The last installment is from the 2006 US Tour. This was the first one Ed didn't go on. 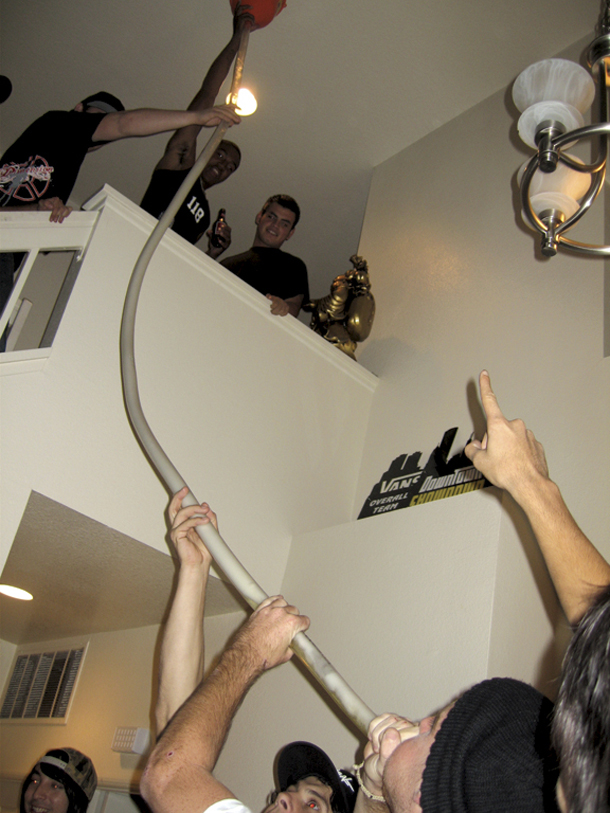 The day before was Johnny's 19th birthday. I got him a second-story beer bong. 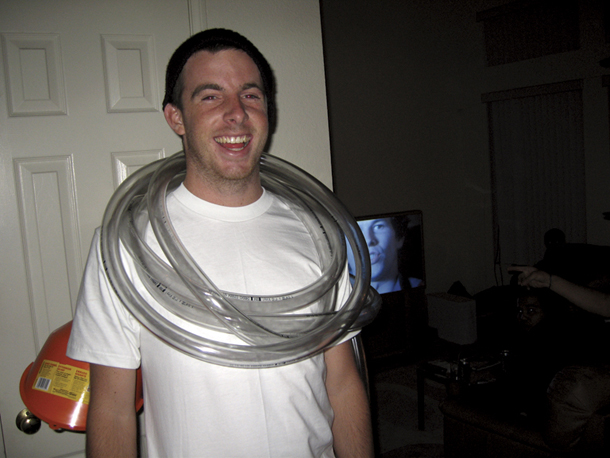 Most satisfying purchase ever. 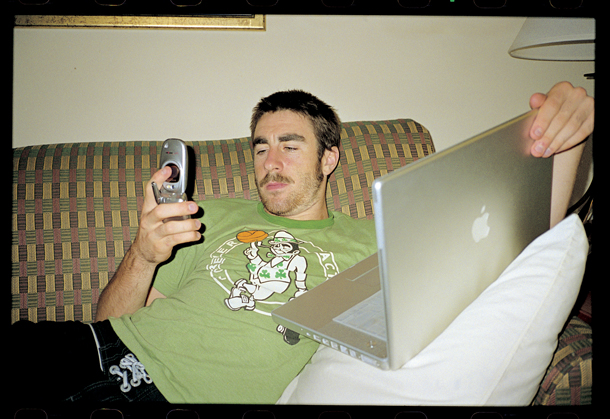 This was also one of the first trips where gadgets played a major role. Who knows what we all did before them? 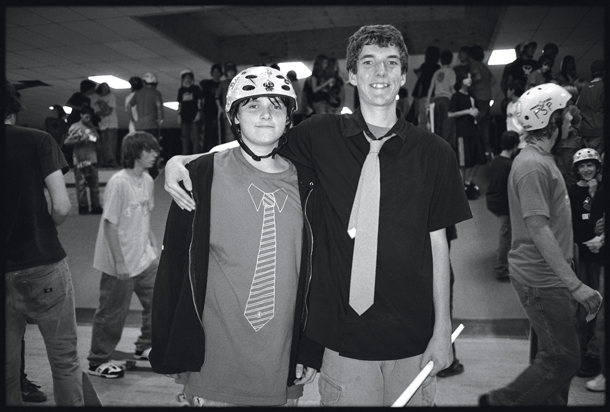 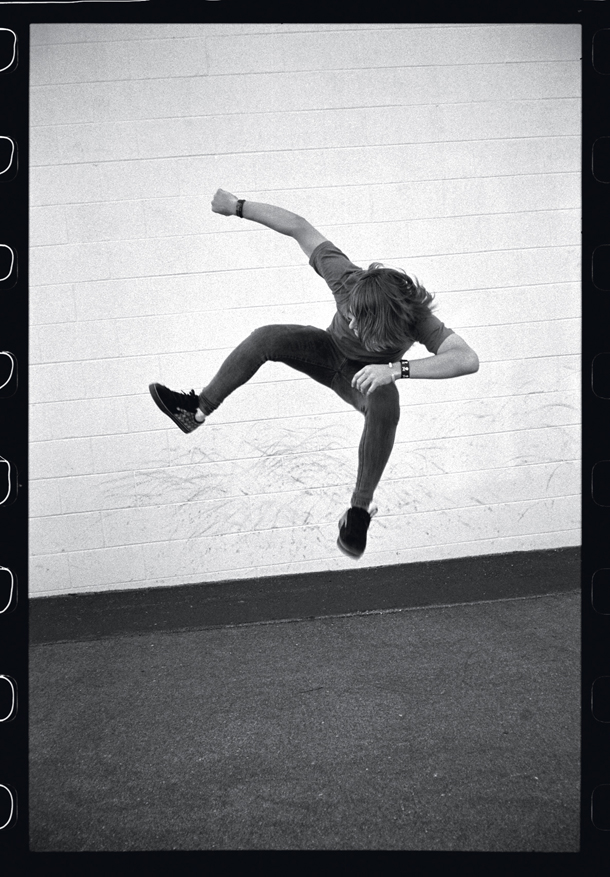 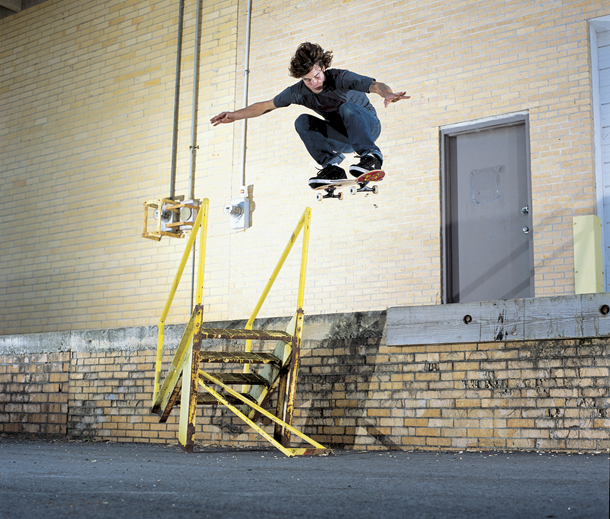 Josh with a rig-up. 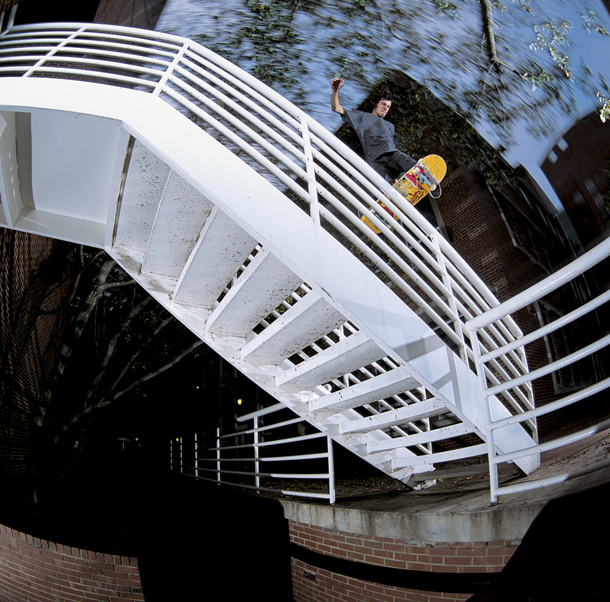 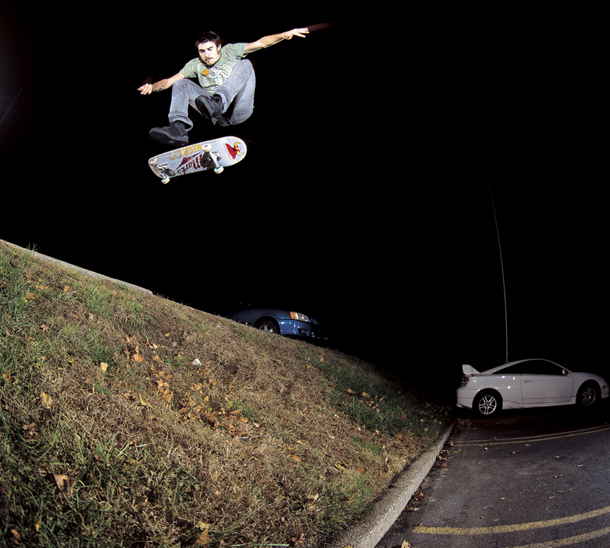 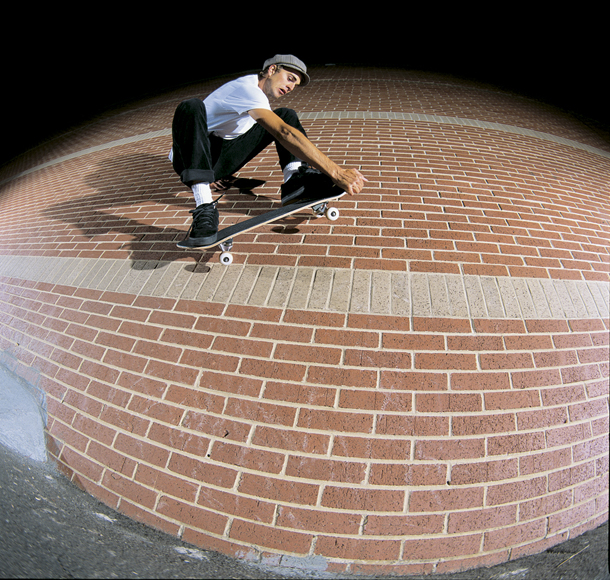 Austin toys with the crail snap. 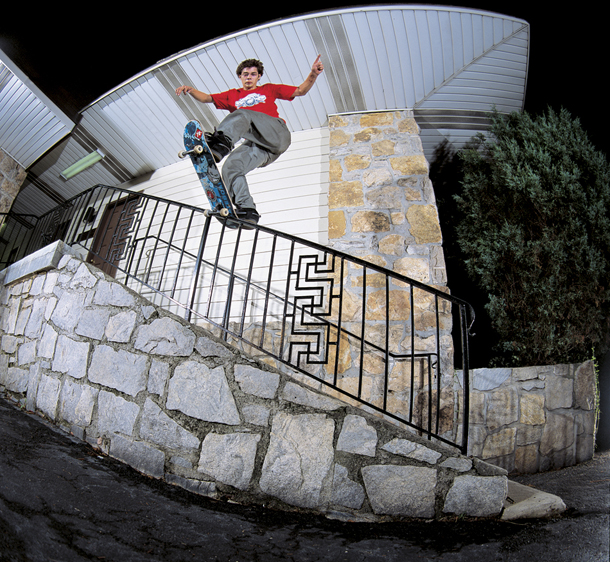 In Atlanta we met up with a local ripper named Justin Brock. Wonder what happened to him? 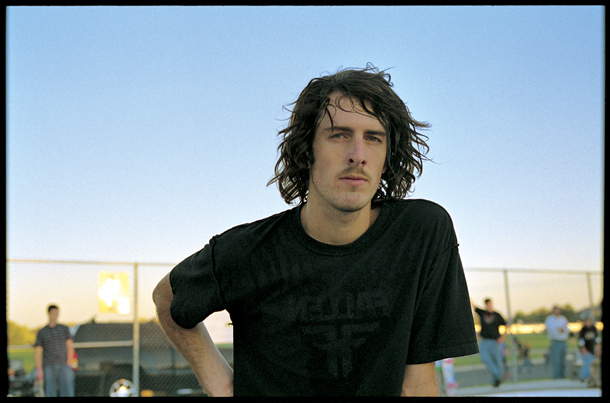 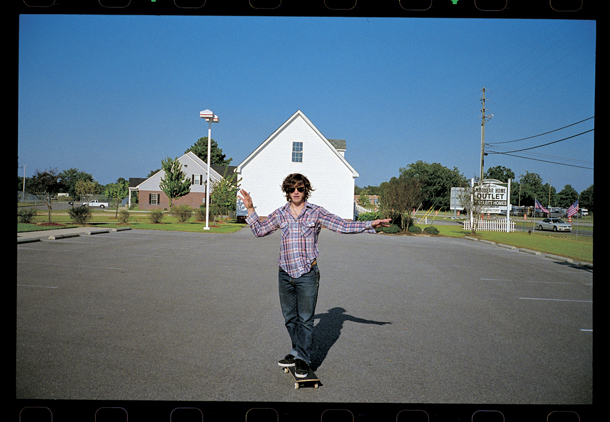 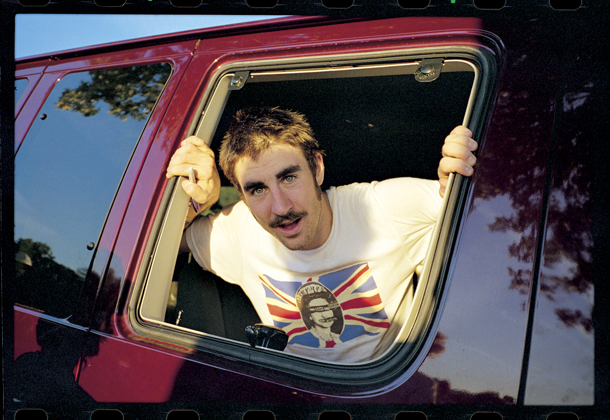 Somebody punched the window out. 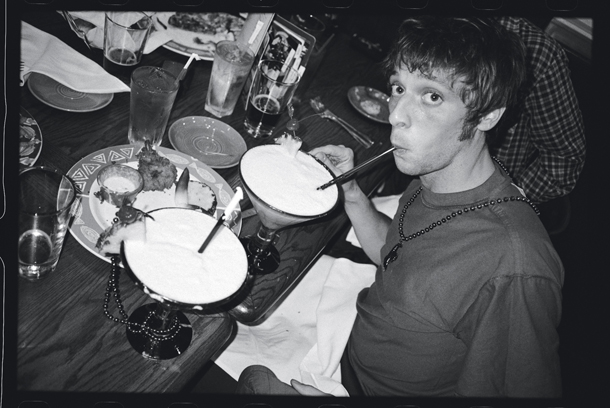 I thought it would be funny to go to Red Lobster. Nope, just gross. 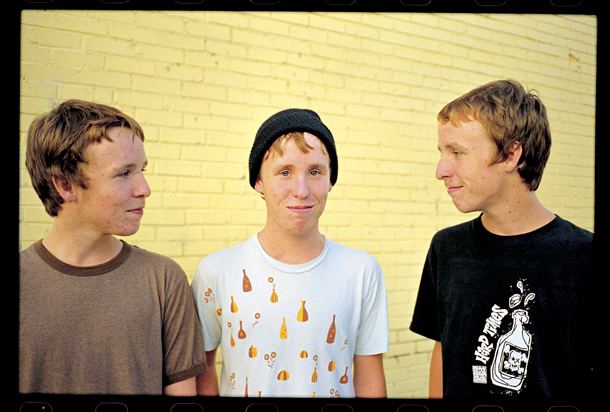 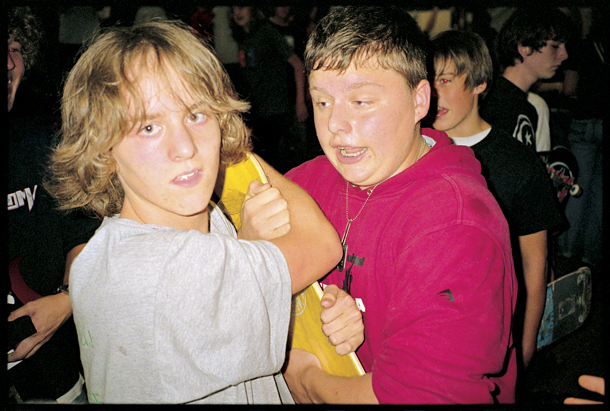 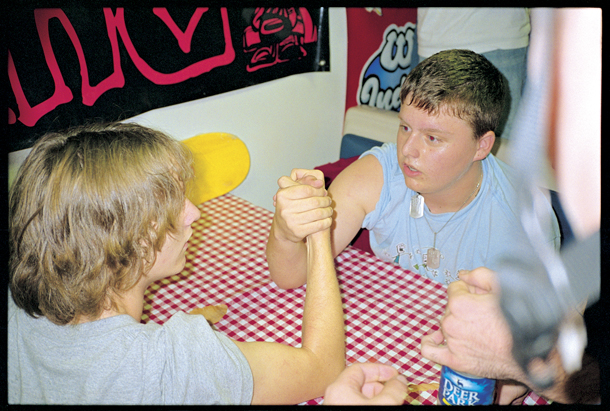 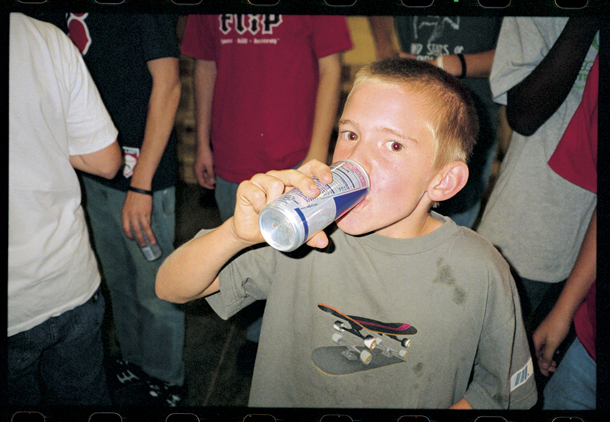 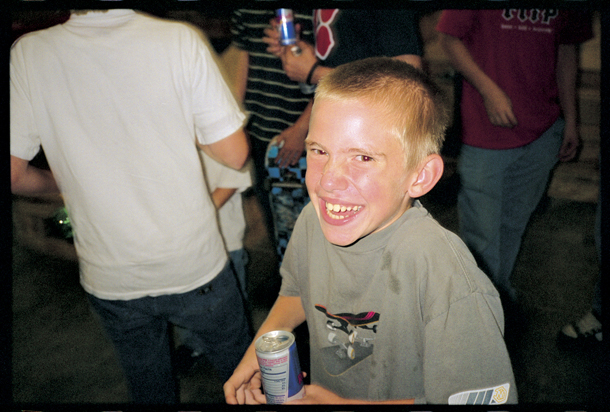 New shit next week. Thanks for all the good times, Toy Machine bros.