The SOTY Down Unda crew sparks a sesh at the infamous Five Docks park. Remember when street skaters could barely grind a bowl?

Hallowed ground. This was the park that almost ate Phelper alive back in the '90s. Fortunately they've updated it beyond the crude '70s curves. One of the best. 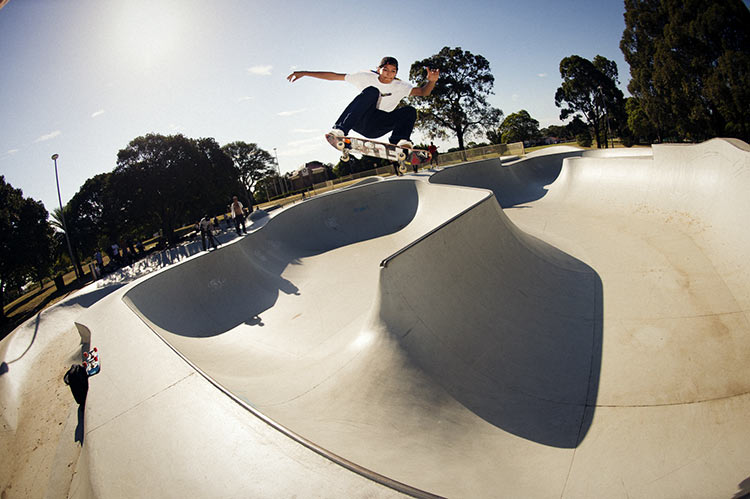 Double L gets lofty over the groin. He's been here before. 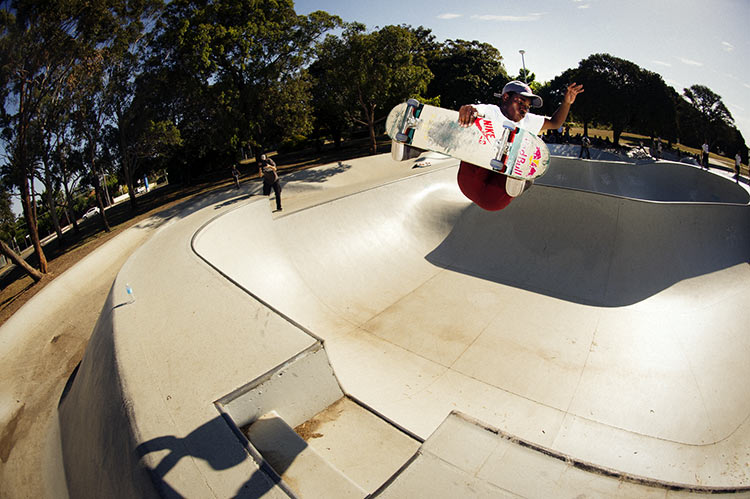 Zion punches out the channel first try. Florida power and what not. 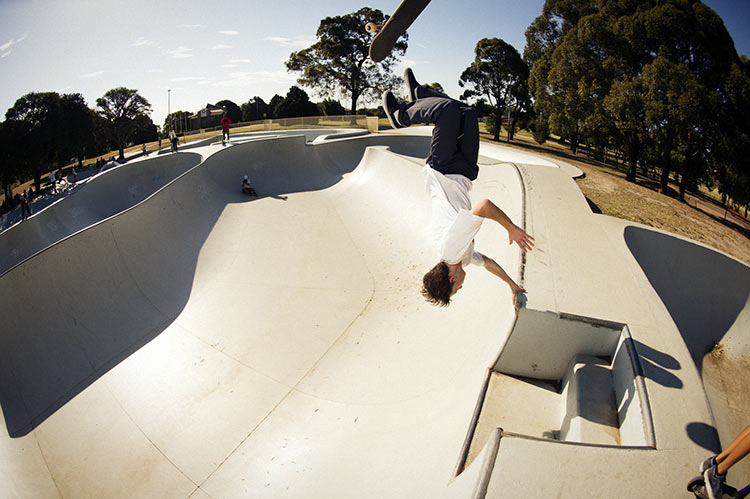 DVDL over to an arm. More on that later. 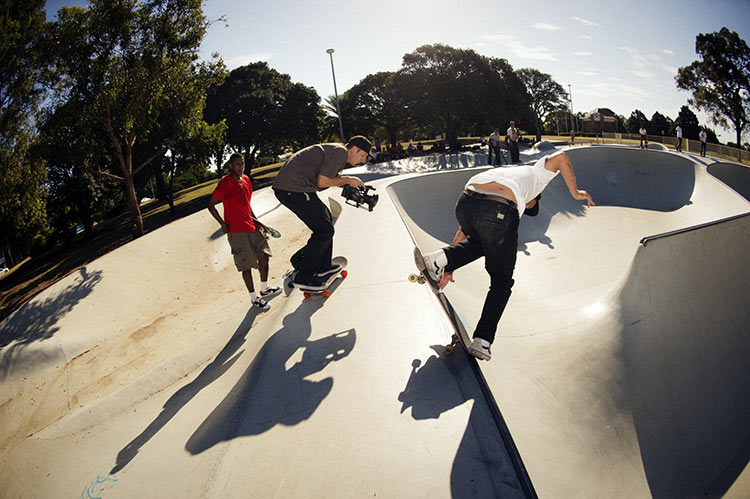 Pilz has a million of 'em. Backside noseblunt slide indy hop to fakie. 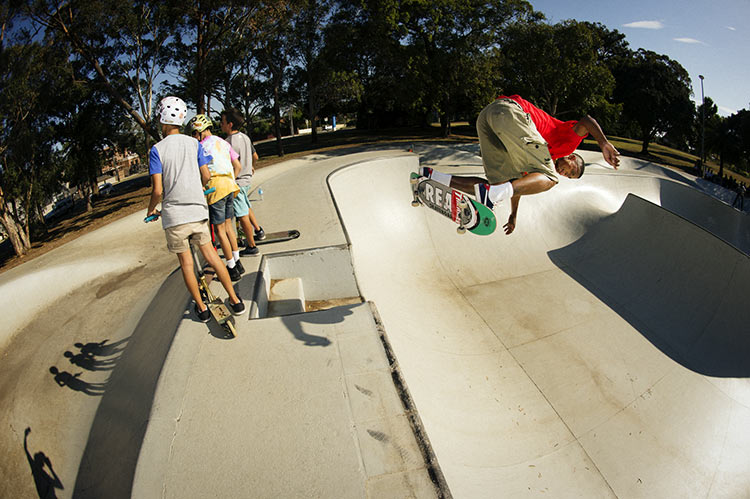 Some kids will never get it. 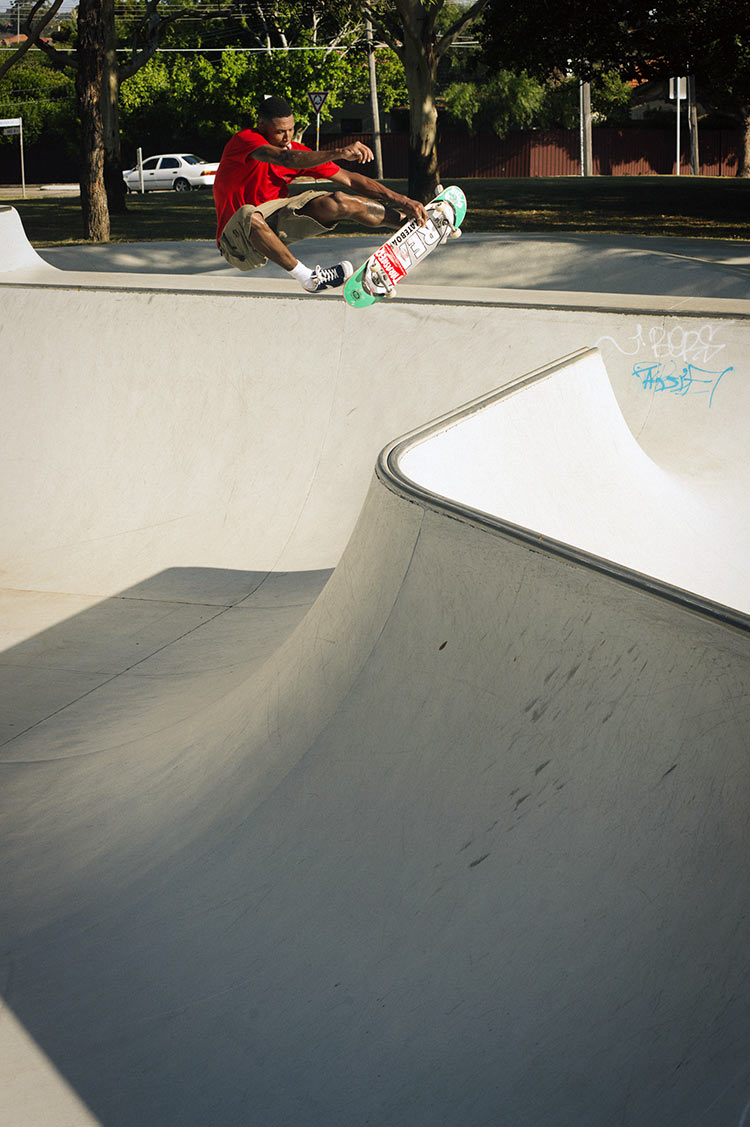 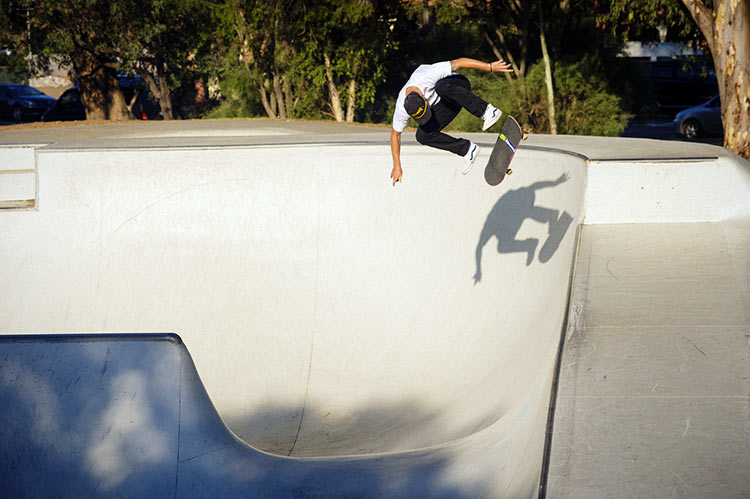 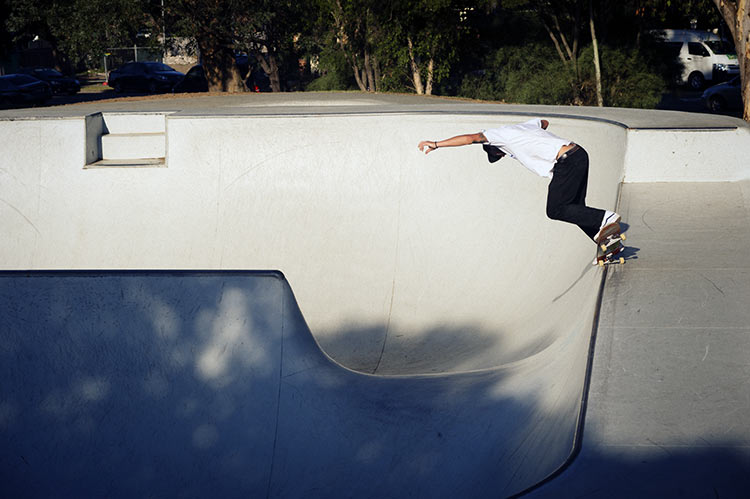 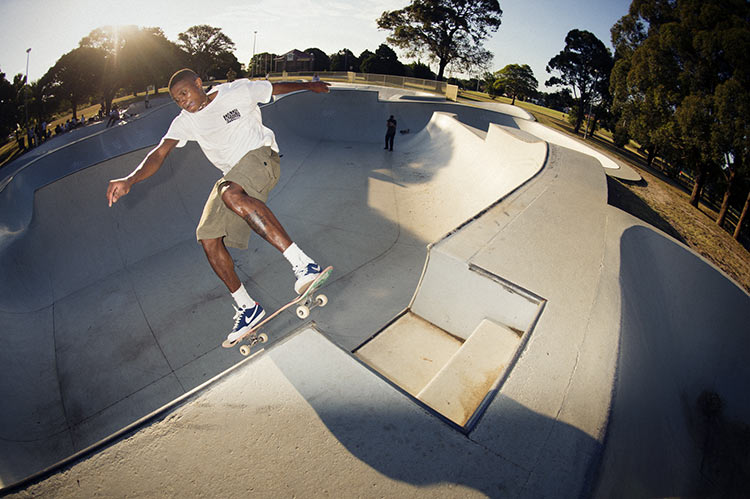 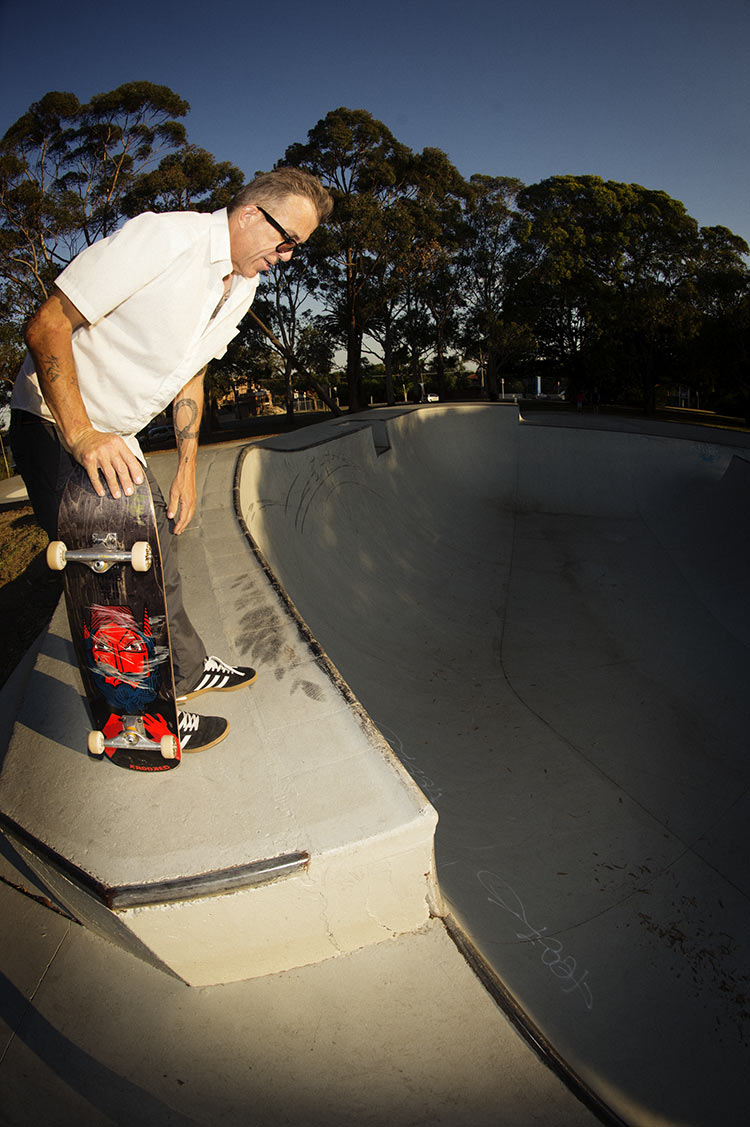 Phelper eyes the roll in. If you gotta think about it, you're not ready. 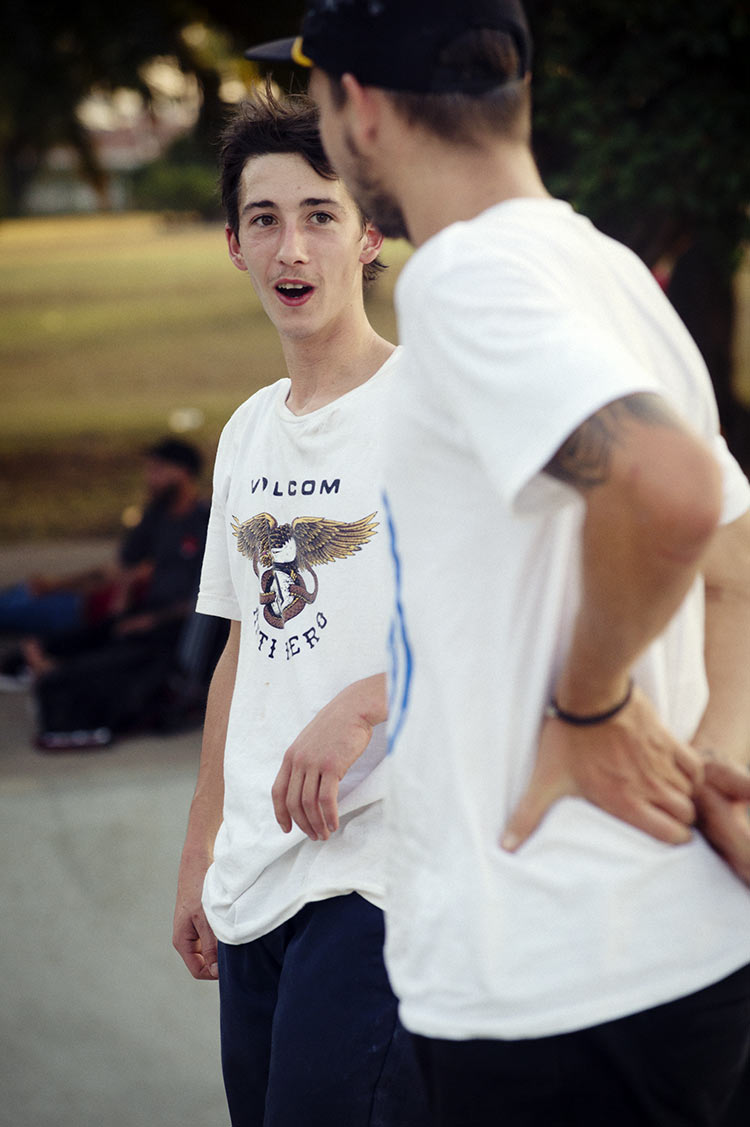 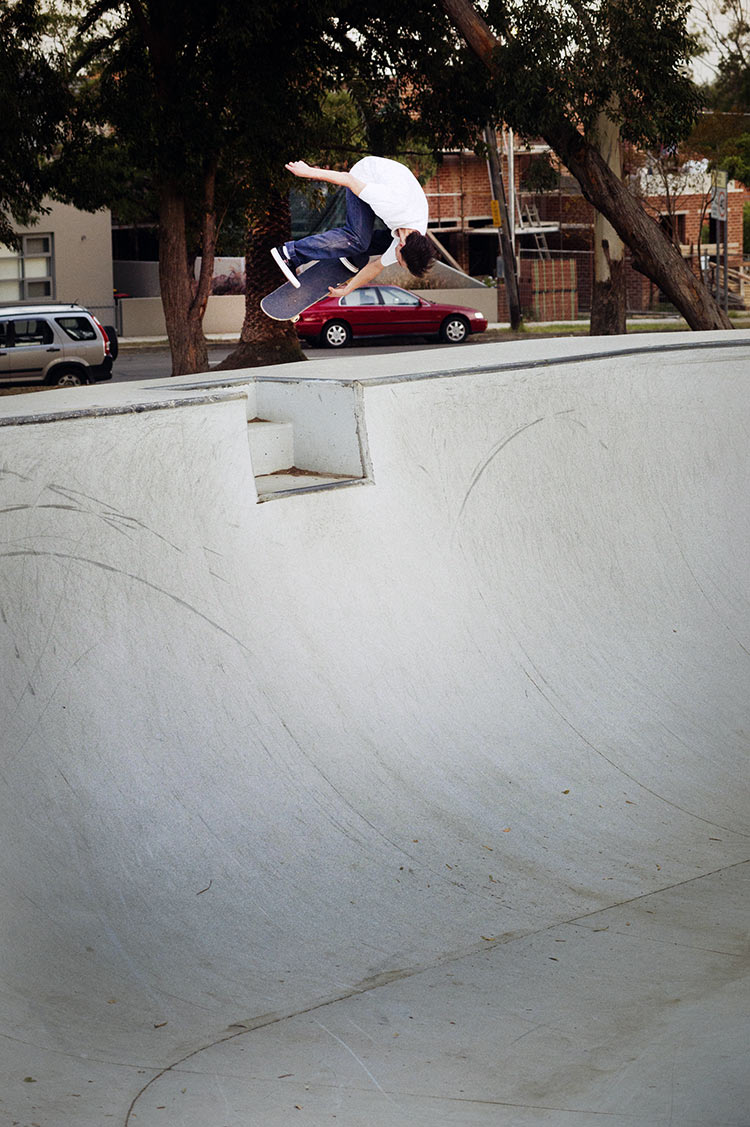 Kickflip indy at dusk. You already know all the other shit he did, right? Video on monday, if not. 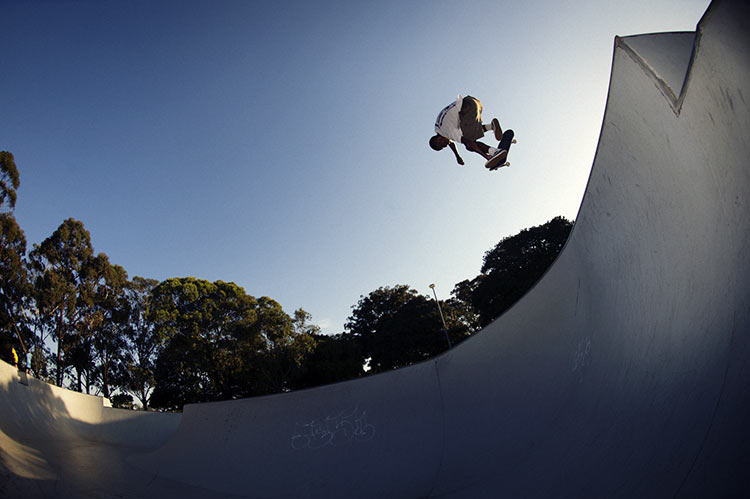 Kicked down indy as the shadows creep. All the rest of the good photos are going to be in the web interviews next week. In case this was looking light to anybody. 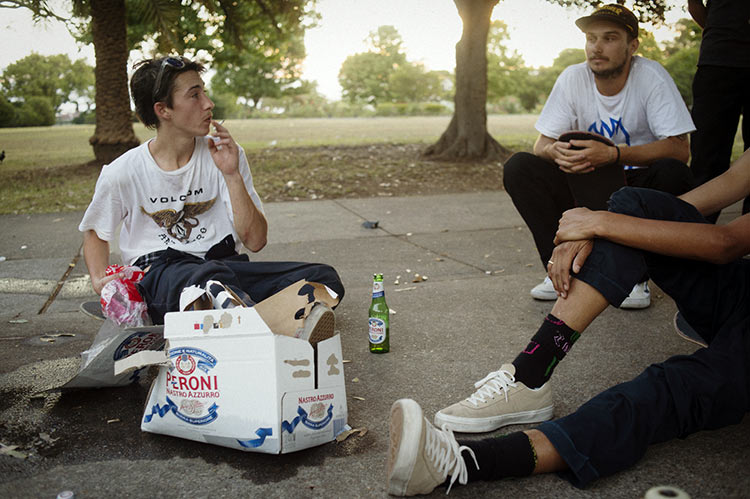 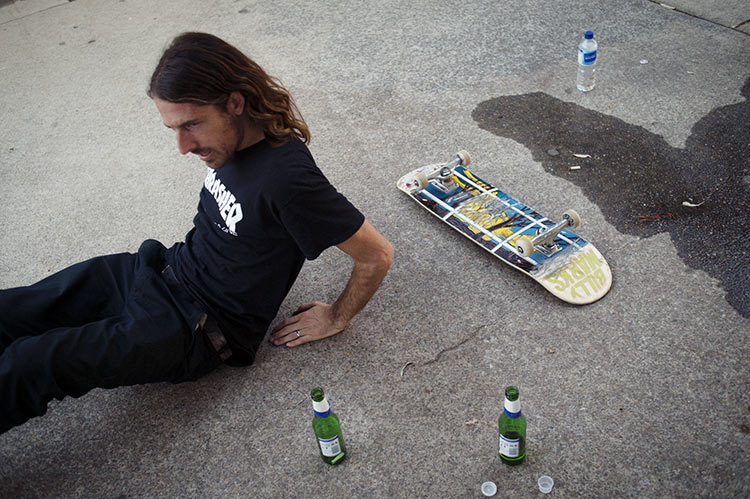 Back on the clock, Matt B. 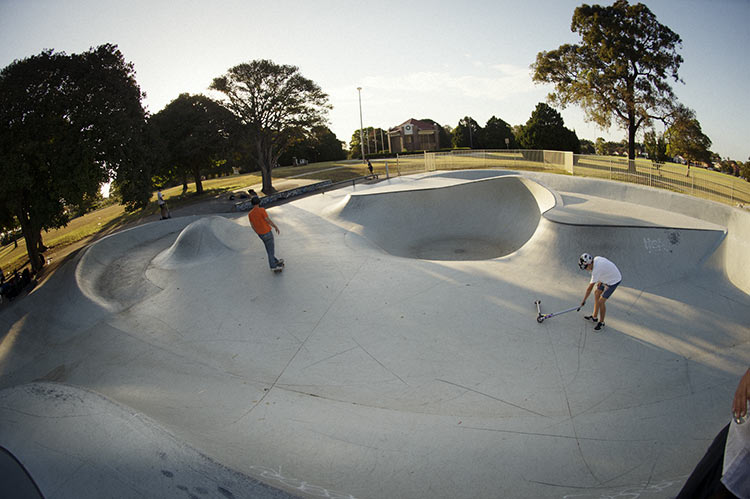 'Til next time, scooters. 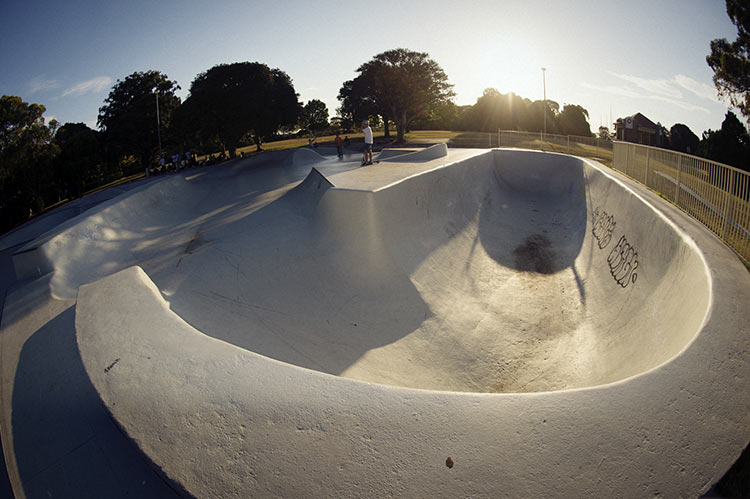