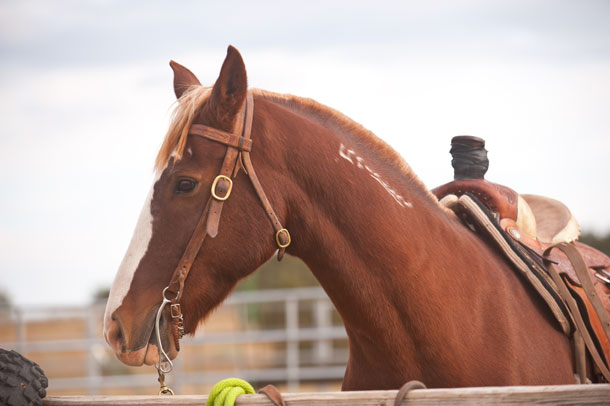 Texas is known for ranching, so it was no surprise that one of our challenges would involve some horseshit 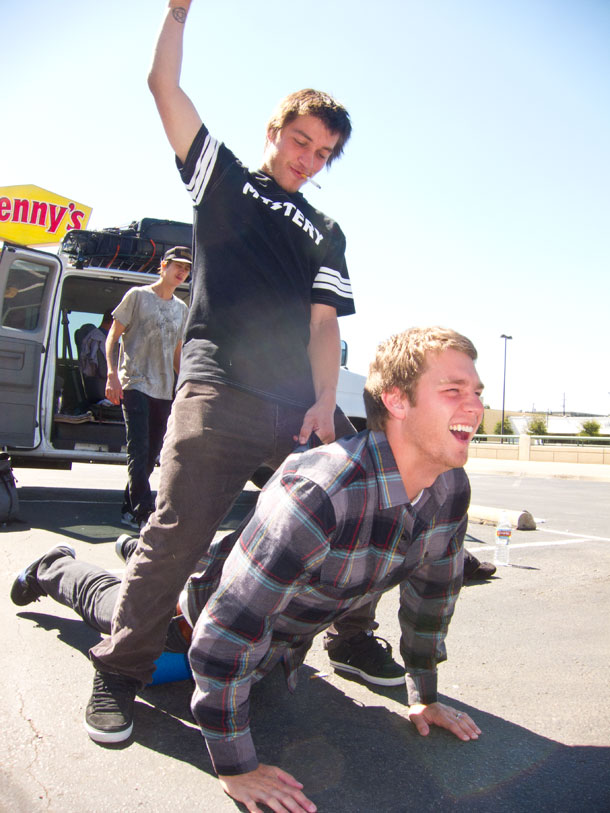 David and Sierra are getting ready for our city challenges 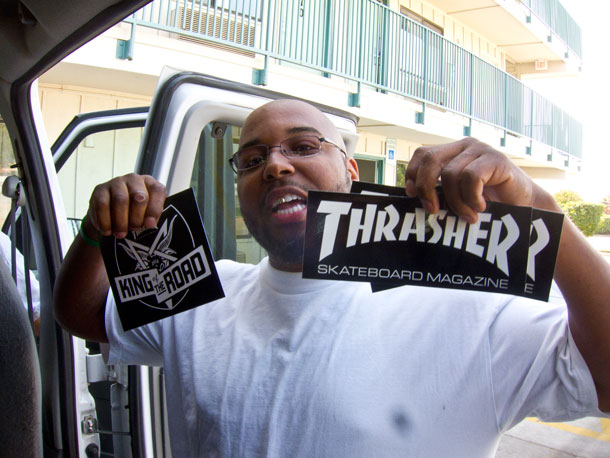 This trucker came up to the van.  "Yo, you guys know Terry Kennedy?" 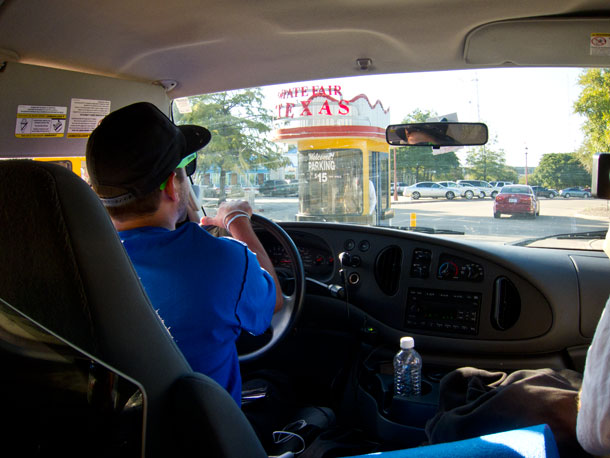 One of the challenges involved attending the Texas State Fair. And that was only the half of it. 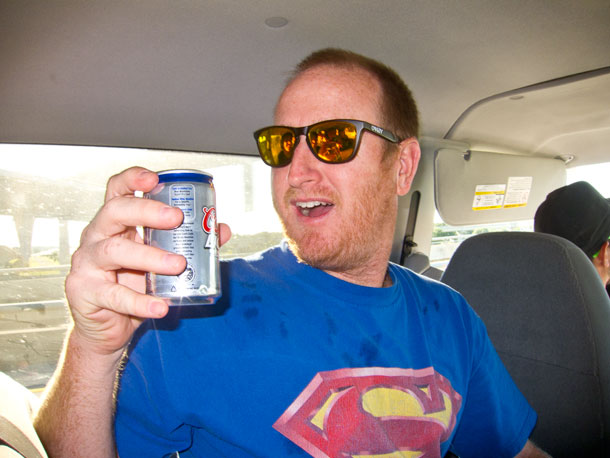 Lee Dog celebrates victory with a small can 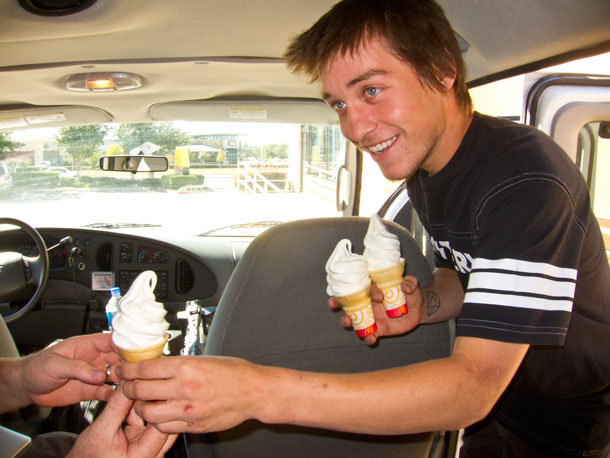 David hooks up a round of ice cream 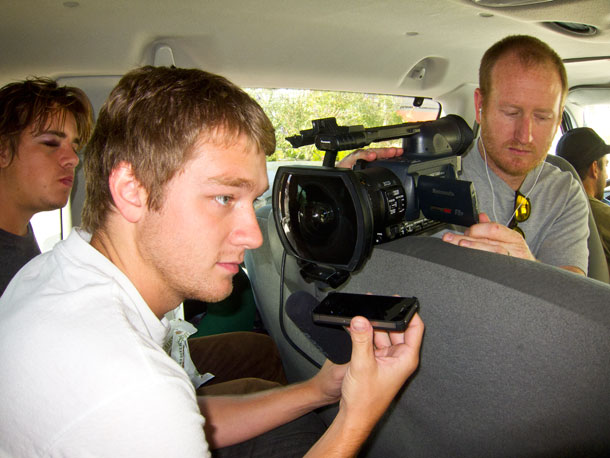 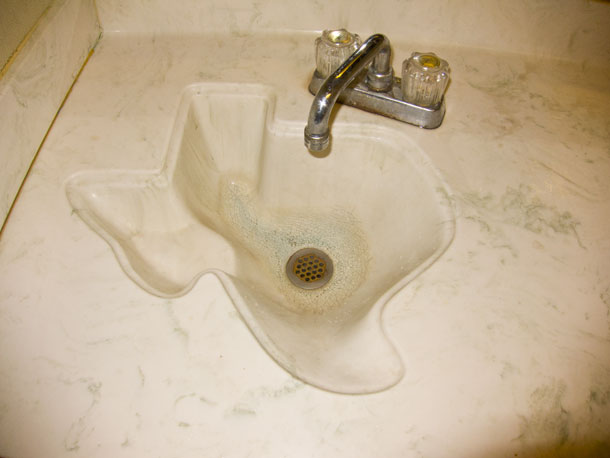 and Texas is washed from our hands