Matthew is a Louisville-based artist and avid skateboarder who mixes tattoo flash-art style with pop culture references. His work is a blend of macabre and deadpan humor. While he doesn’t generally create specific narratives within his work, he does draw upon his personal background and experiences. The tone of his work expresses a kind of be-happy, life-is-meaningless attitude. Rather than being consumed by seemingly negative feelings, McDole sees them as a cause of celebration and reason to enjoy life more. —Daniel Pfalzgraf 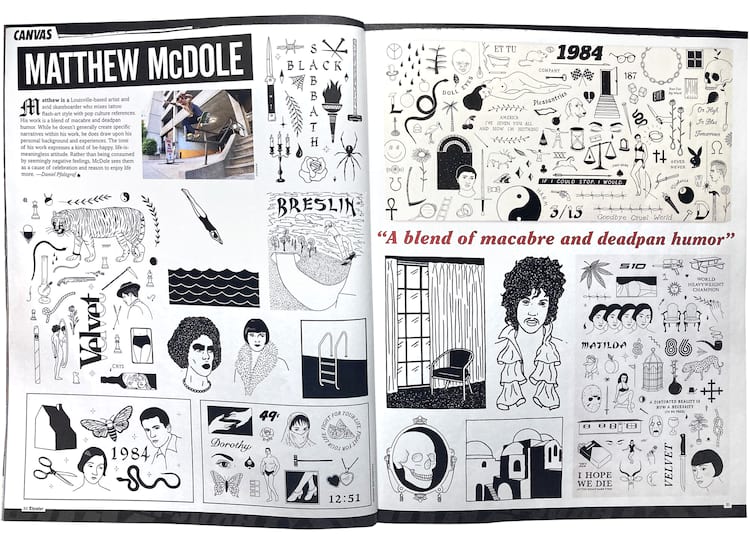 As seen in the February 2020 issue  /  Interview by Adam Creagan
In your art pieces which have numerous items juxtaposed together, I could swear there’s a detailed story being told. However, in your Canvas write-up, Daniel says you’re not necessarily creating specific narratives. Can you settle this matter?
Sometimes there is a story or an overall theme but a lot of the time I just start drawing stuff until the page is full. It’s all “me” themed, though. Ha!

When you start a piece featuring lots of individual content, do you have a sense of what’s going to appear in it? Or do the subjects surprise you along the way?
A little bit of both. A lot of the time I will doodle stuff and know that I want to use them in my next piece. And other times I’m just drawing stuff that pops up in my life while I’m in the middle of making a piece. Stuff from movies, songs, books, antique stores, etc.

It feels like there’s something not quite tattoo flash art about your work. Your pieces seem to exist in a realm adjacent to flash art but independent from it. Any thoughts on that?
Yeah, I always loved flash sheets at tattoo shops because of the layouts but I’m not into shading and a lot of the other stuff that you see on tattoo flash sheets.

That said, do people get tattoos of your work?
All the time. A lot of people reach out to have me draw their tattoos or ask if they can get something I’ve drawn tattooed on them. 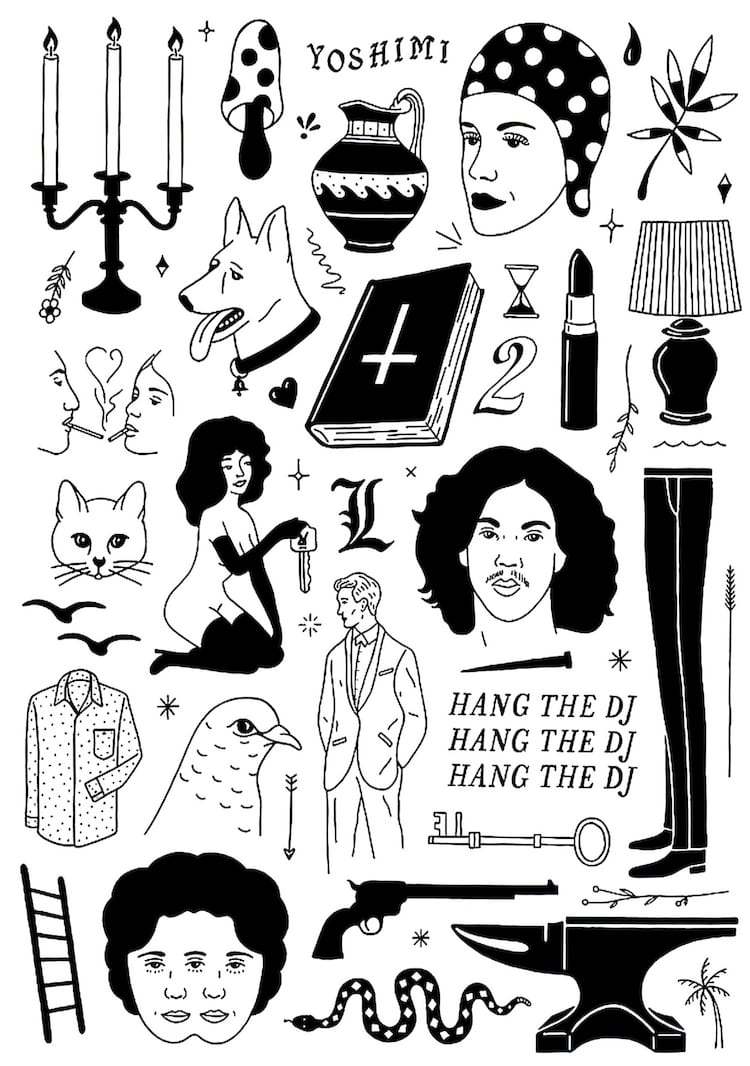 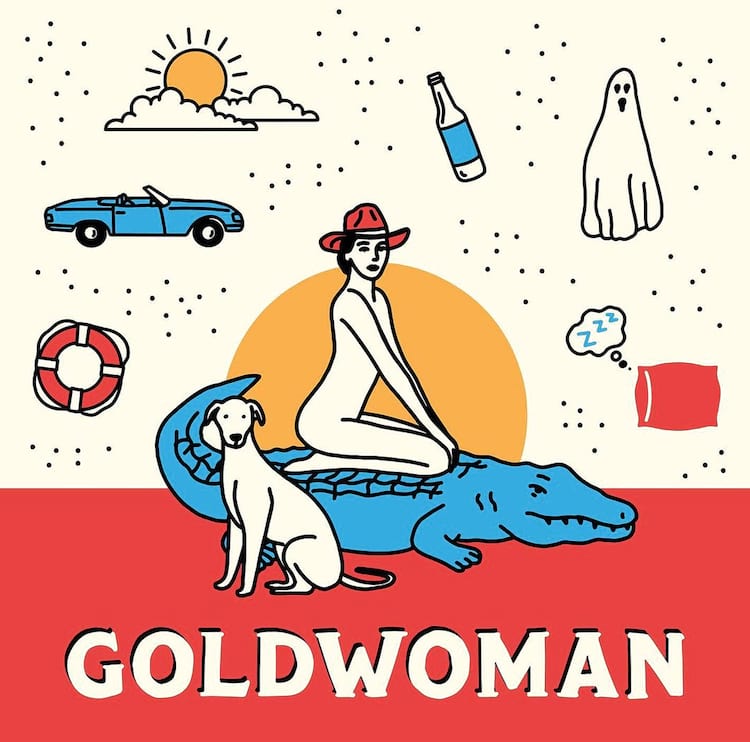 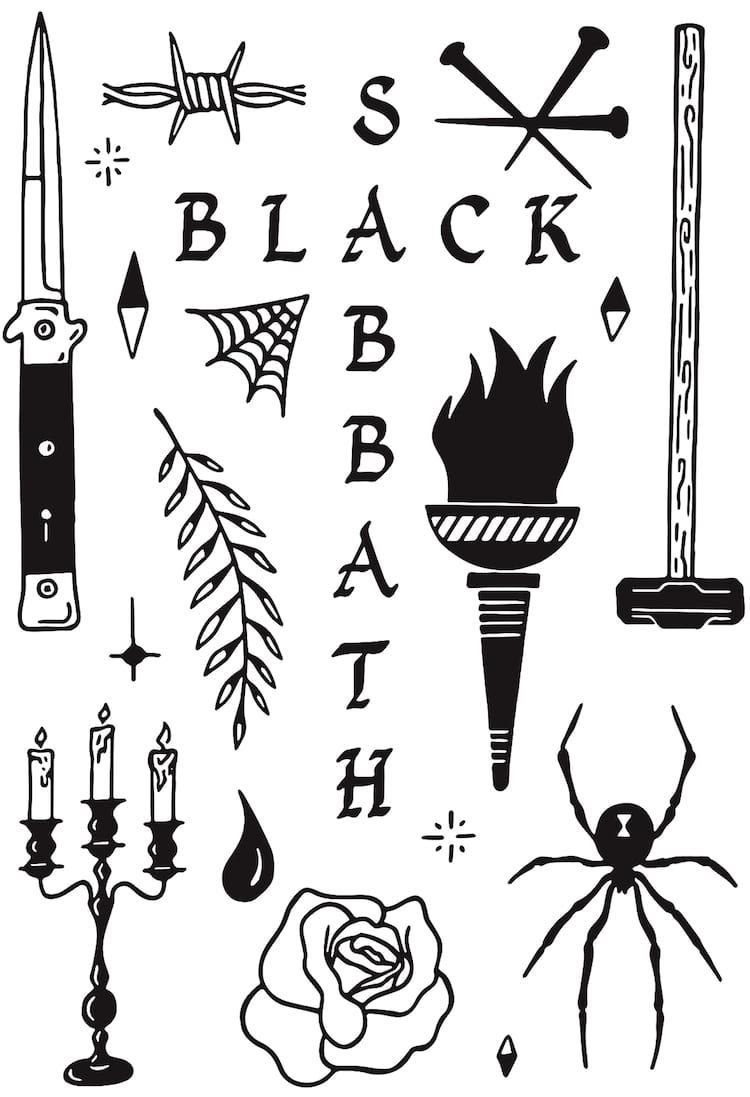 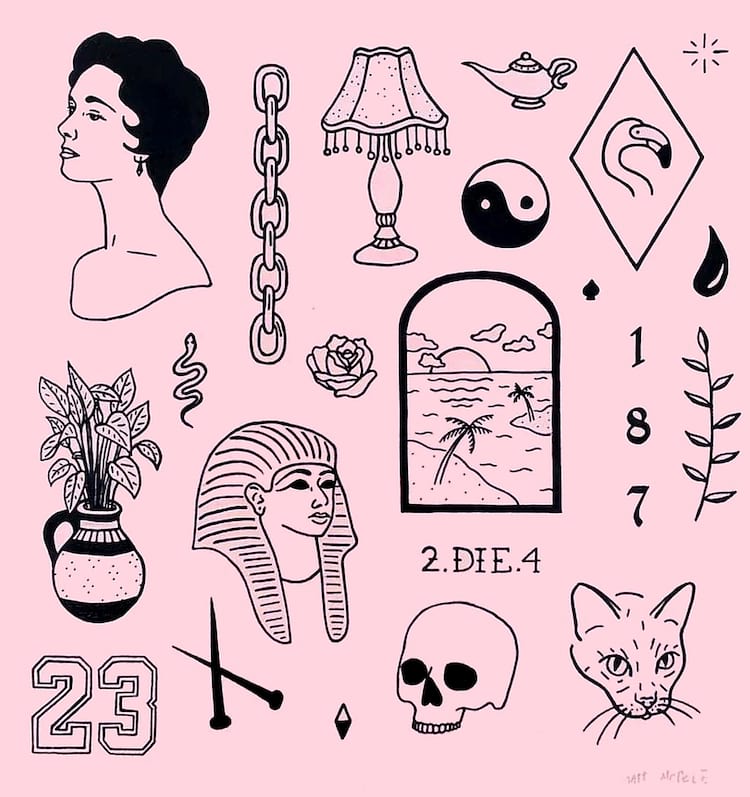 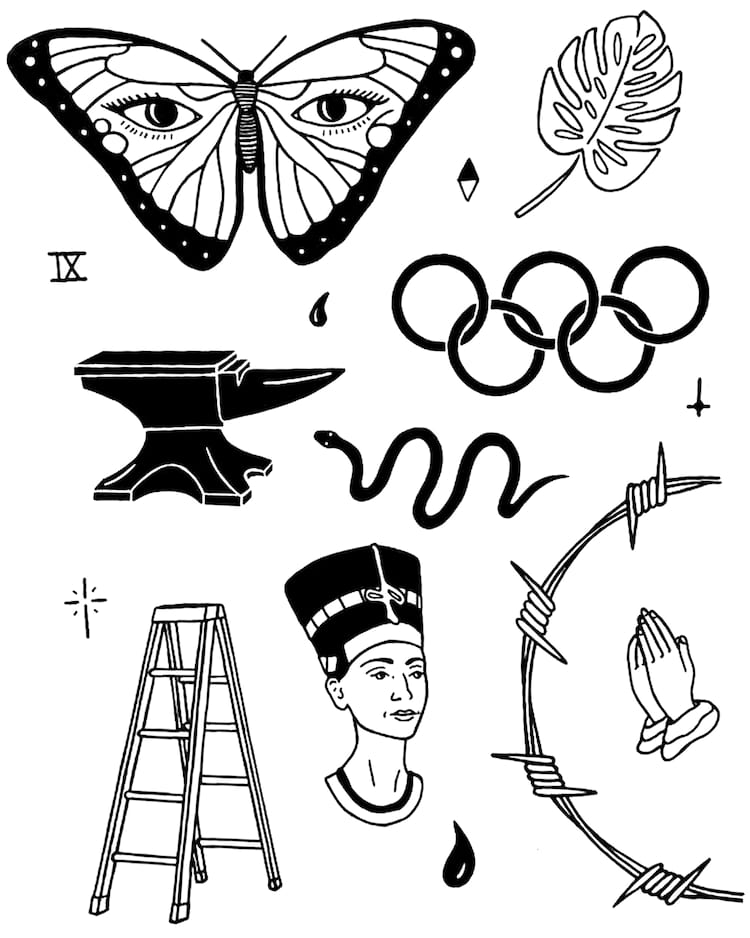 You seem to have found a consistent sweet spot in terms of how much detail you use to create your content. Have you always created art with this specific level of detail or was it a winding journey to get there?
I didn’t go to art school or ever learn to draw the way most people do, so I just stuck to what I could do. When I really got into making art on a regular basis I was into Ed Templeton and all the other ‘Beautiful Losers” and most of them have similar minimalistic styles. It made me feel like I didn’t have to be this insanely gifted artist and that I could just make stuff for fun. A lot of art I like isn’t from super-talented people as much as it is from people with really good taste. It’s like skating in that way. When you’re not the best skater you just do what you can, enjoy yourself, and your style naturally evolves. I would rather see the Gonz roll down the street than see some jock kid doing tech shit and I have that same mentality about the art I like.

Who are you digging in the skate world these days?
My friends and the kids at the park always get me the most excited. You gotta love seeing your friends and the people from your town get better and grow. I still watch old stuff all the time. I love Bobby Puleo, Dan Drehobl, Dill, Kenny Reed, Gonz, Brent Atchley, and a bunch of people I’m forgetting at the moment. That Ipath summer preview from 2005 is just as good today as it was back then. Heath Kirchart is my favorite even though he’s so much different than the type of skating I’m normally into. His style and approach to skating and video parts is amazing. As far as new stuff, I really liked that newest Worble video. Corey Glick, Evan Smith, Deedz, Ben Koppl (rollersurfer), Oski, and a bunch of others I’m forgetting. Polar videos are always on at my place and I always like those Greco short films.

How about the art world?
My favorite is still Margaret Kilgallen but she’s been dead for years now so I’m not sure that that’s the answer you’re looking for. Current artists I’m digging are Van Eggers, Steve Powers, a bunch of sign painters, Land Boys, Jess Mudgett (who just painted some stuff at Double Rock), Wolf Bomb, and a bunch of people I’m forgetting. 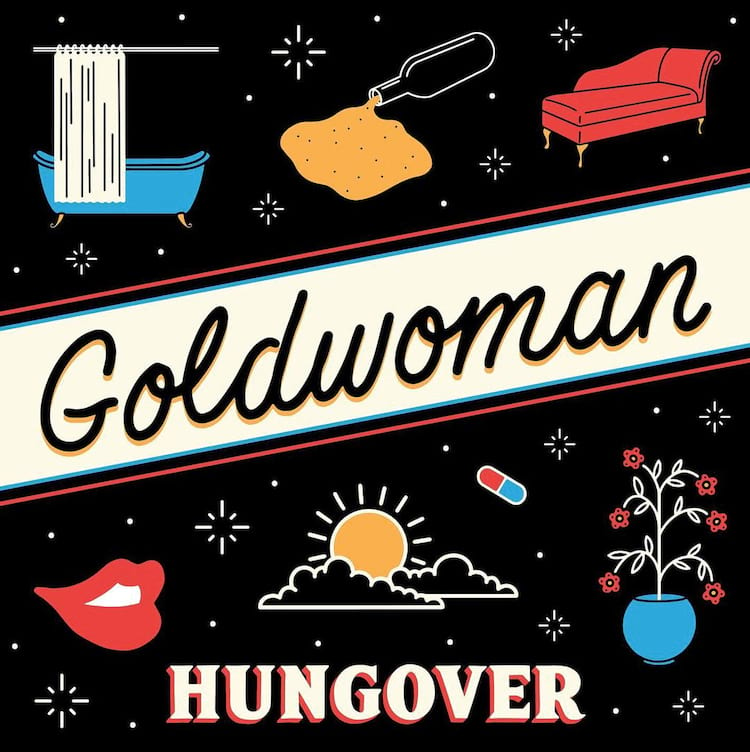 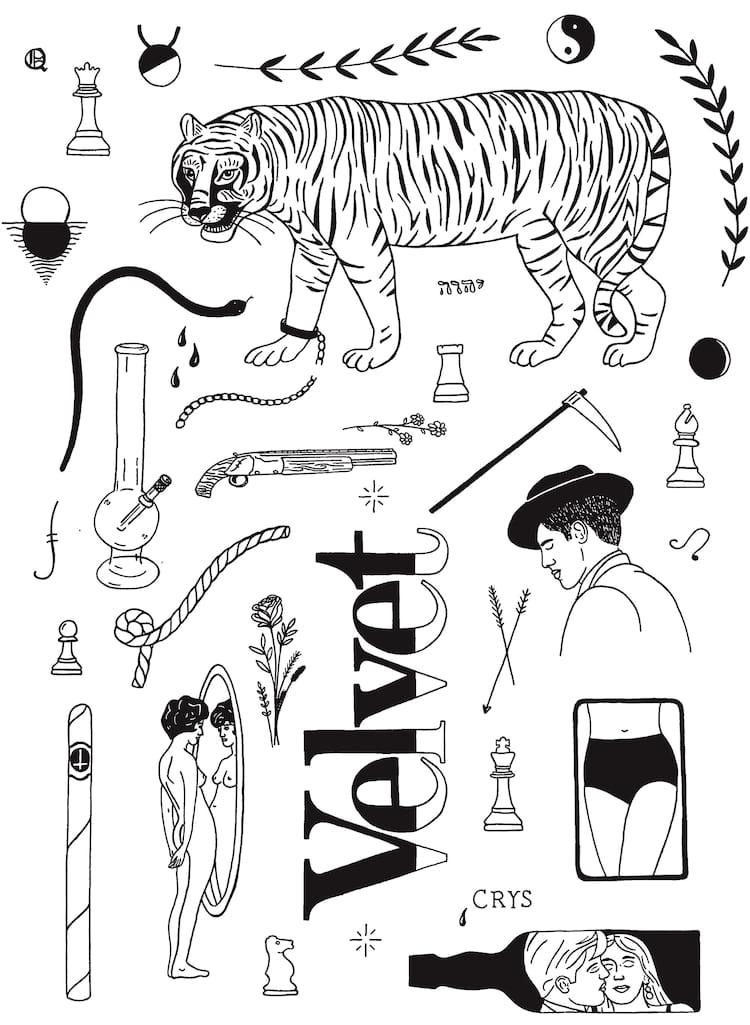 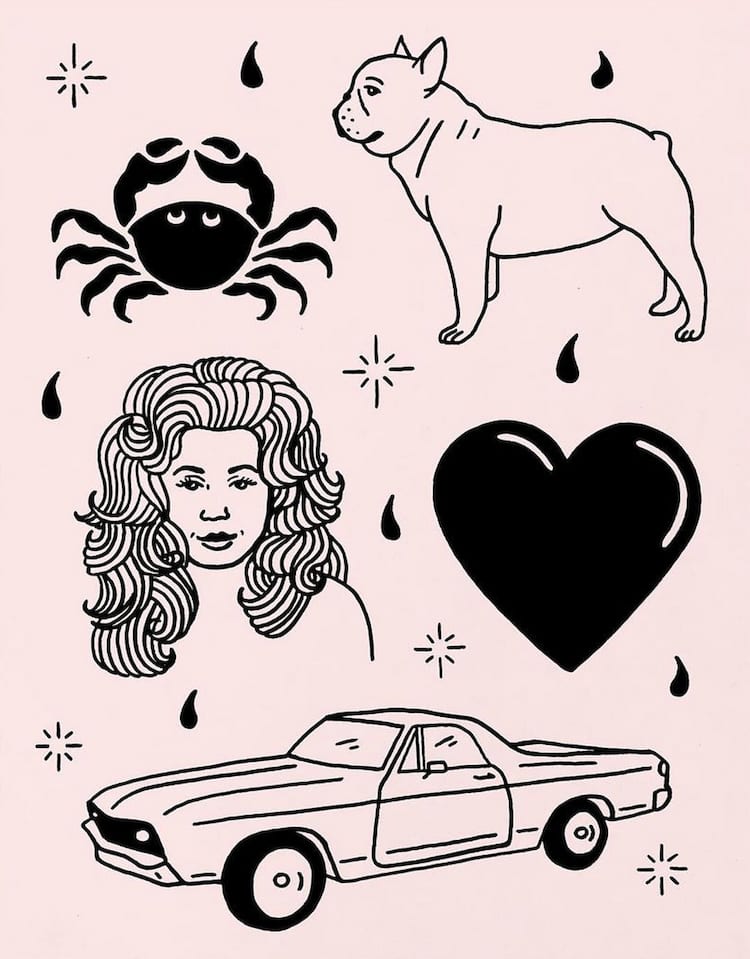 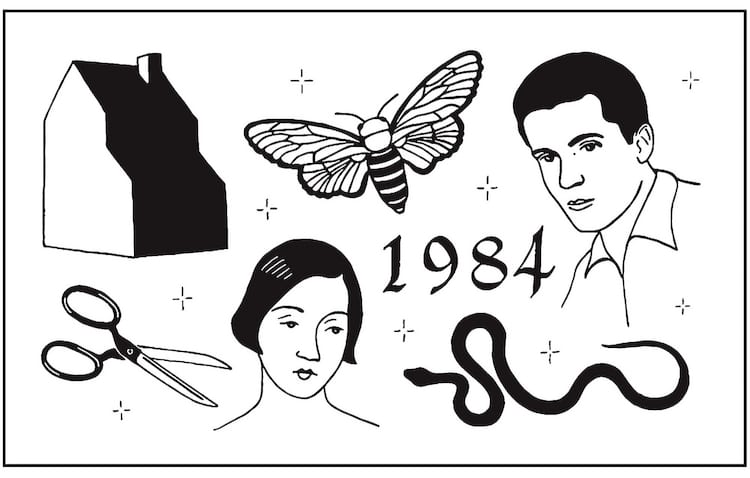 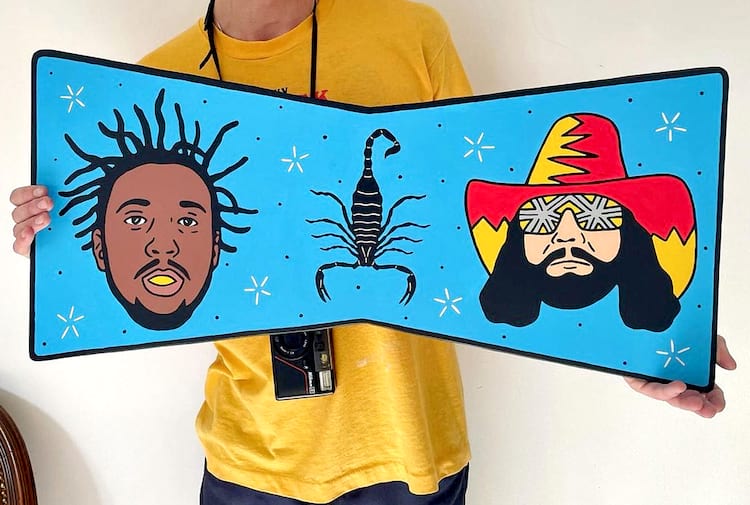 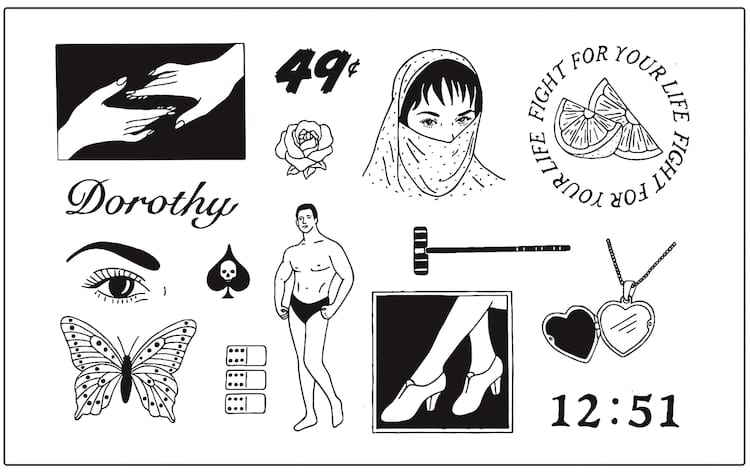 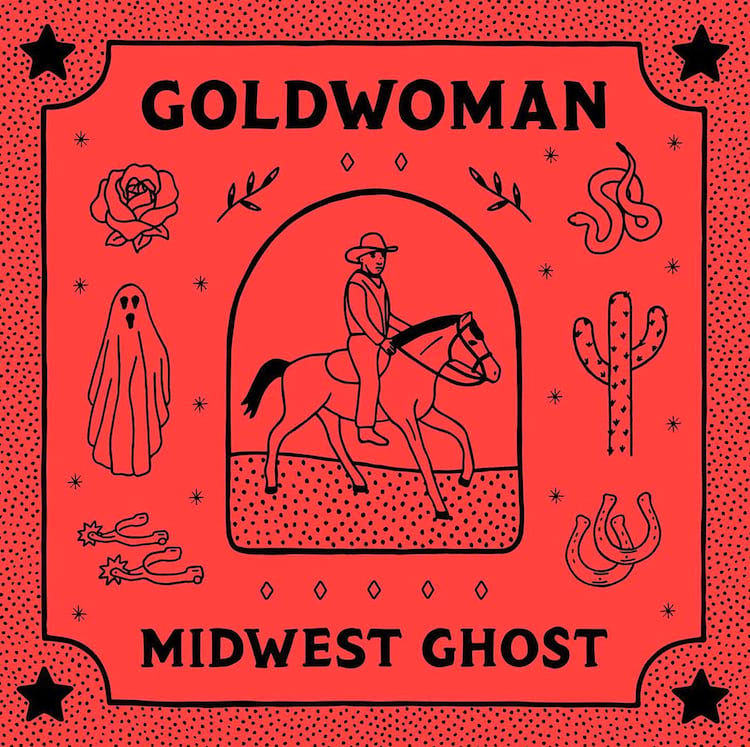 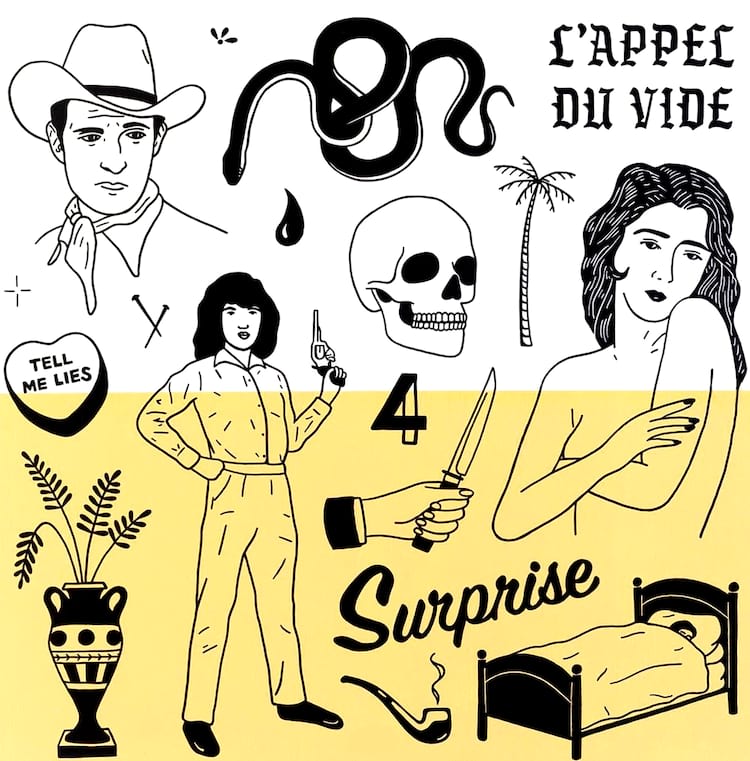 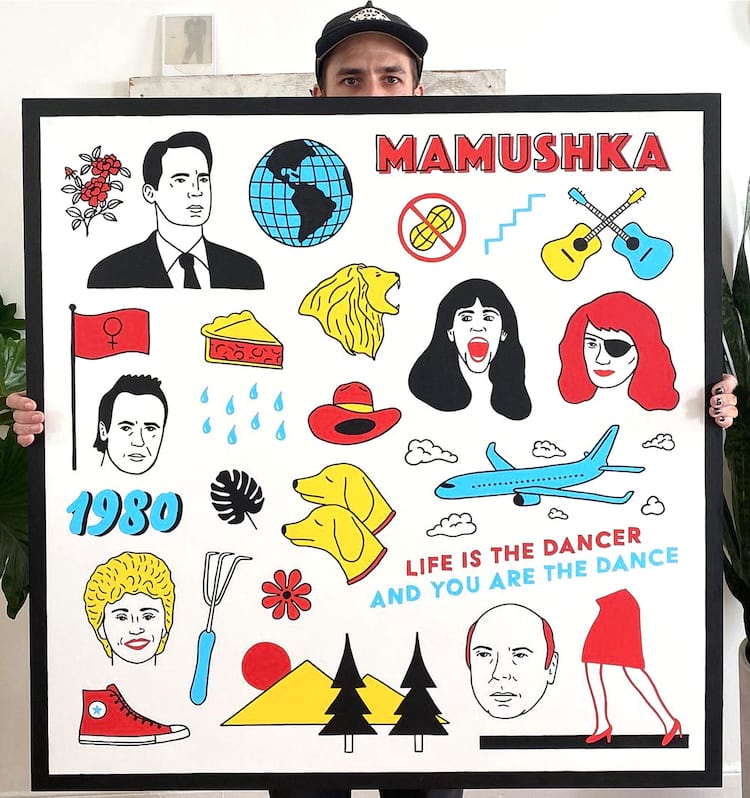 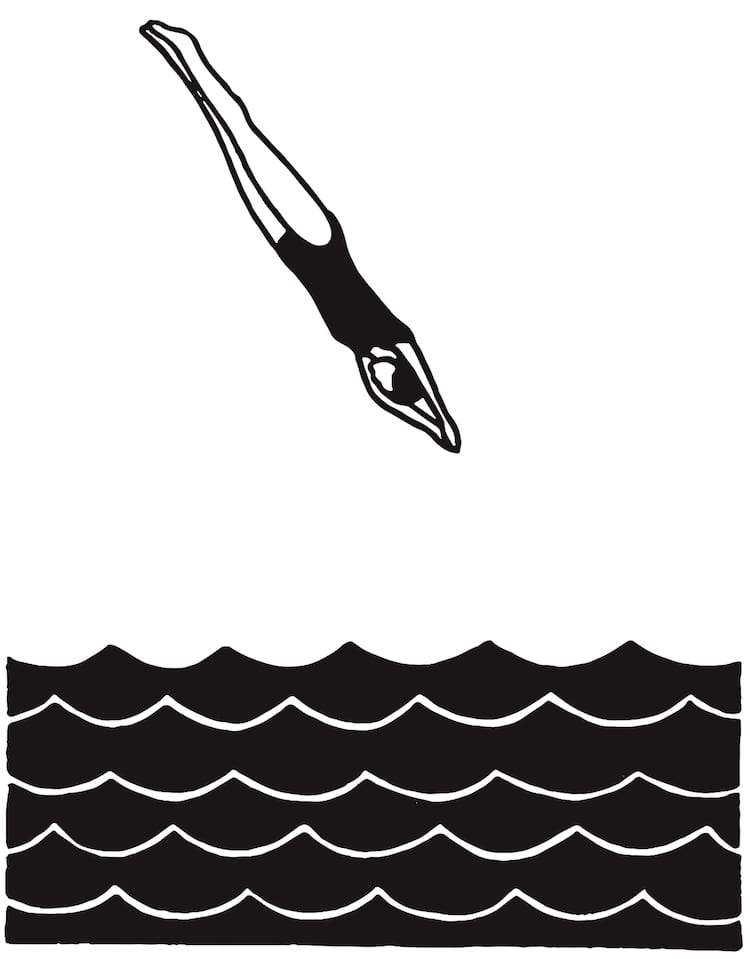 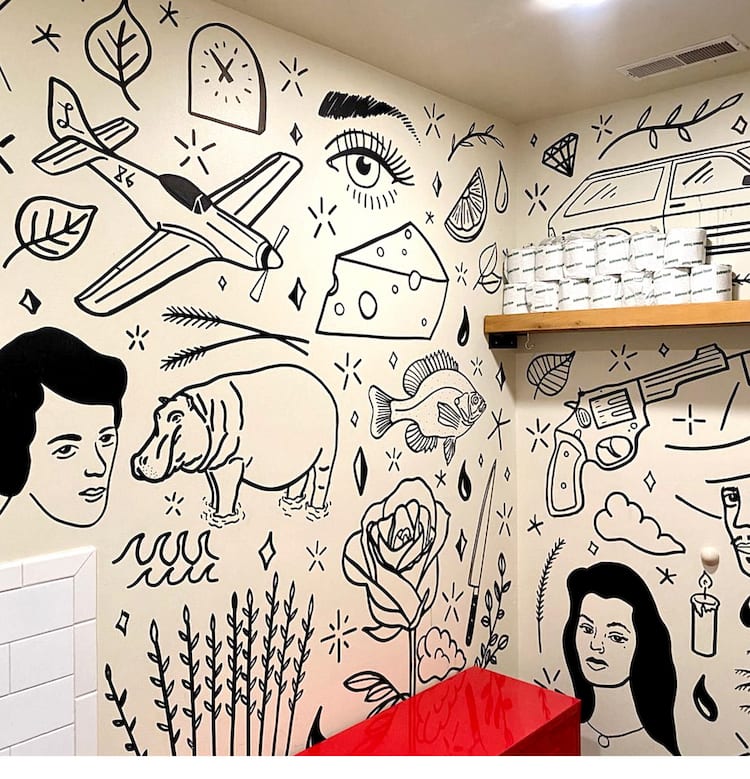 You included a photo of an extensive wall painting. What is that experience like compared to your regular work?
I love painting walls and just painting bigger stuff in general. I usually draw everything out first before I start on mural stuff so I know what I’m doing before I even start. In a way it doesn’t feel that much different than doing smaller stuff, it just takes longer.

Anything you want to say? A shout out?
Shout out to Blacklist skateshop, Rhett skateshop, Home skateshop, and anyone over 30 who still skates. 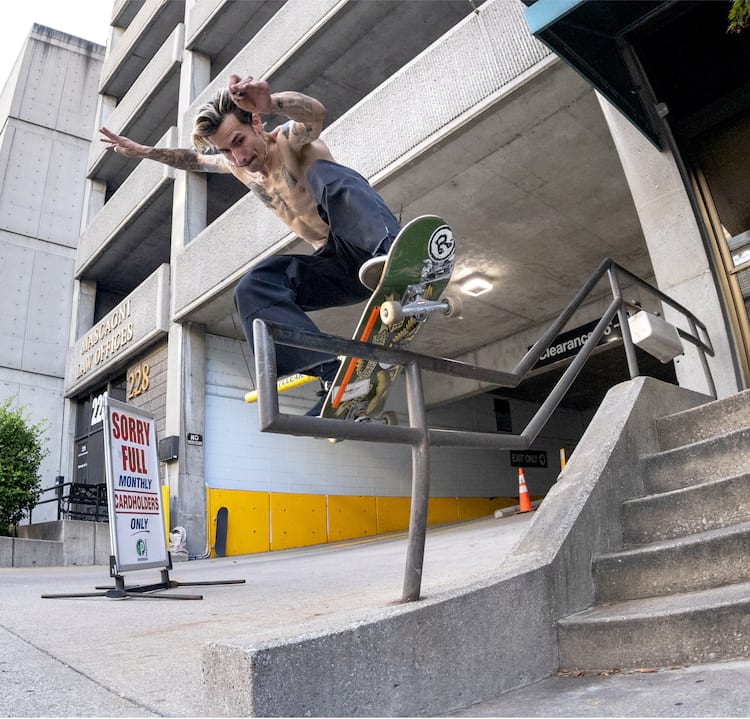 Matt lines up an urban boardslide.  /  Photo by Sterwerf

For more art and info on Matthew, visit his Instagram: @matthewmcdole