Celebrating 30 Years of the Screaming Hand

A Tribute to Jim Phillips and a Skateboarding Icon

The pre party was held over at Arto Saari’s backyard with a bbq, some cold ones and a heated session with some of NHS’s staff, team riders and friends before heading down the street for the opening. Jim Phillips was there and a ton of Screaming Hand fans flooded the gallery to see the tribute artwork. Artists included Jimbo Phillips, Mark Gonzales, Sean Cliver, Jason Jessee, Bigfoot, Todd Bratrud, Ben Horton, Steve Caballero, John Lucero, Jason Arnold, Thomas Campbell and many more. The Show runs July 10th - 19th at The Seventh Letter Gallery 346 N Fairfax Avenue, Los Angeles. The show will be traveling around the world to selected galleries and skate shops through 2016. For more info go here. –Rhino 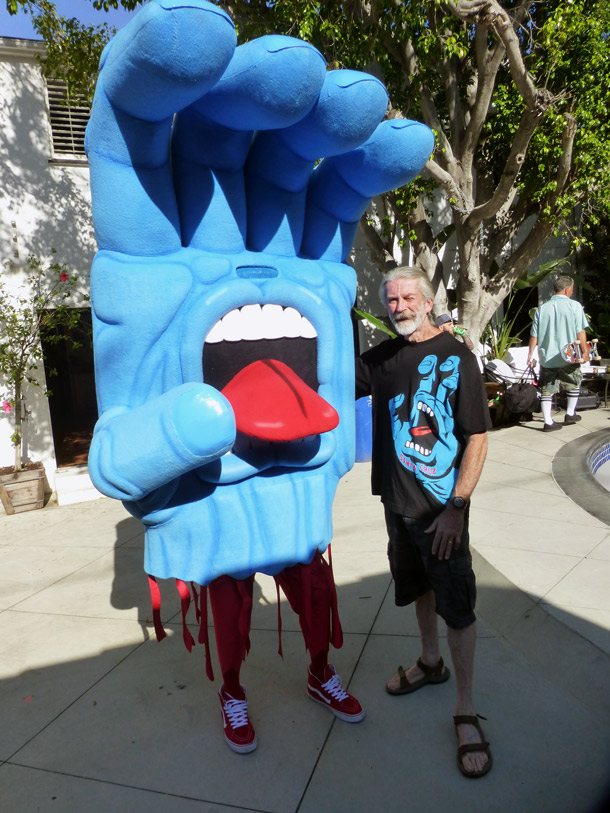 Jim Phillips and The Screaming Hand 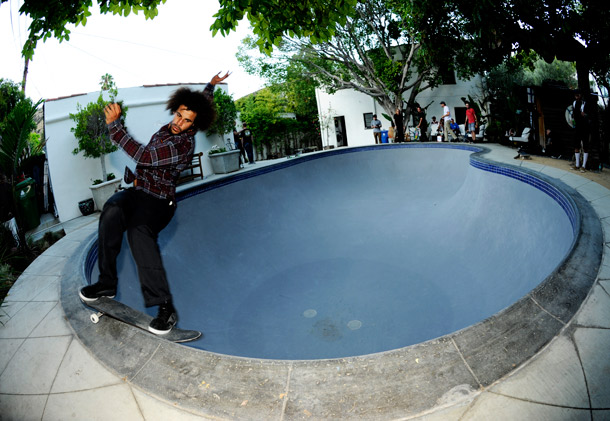 The session at Arto’s was heated, Blake Johnson Smith grind 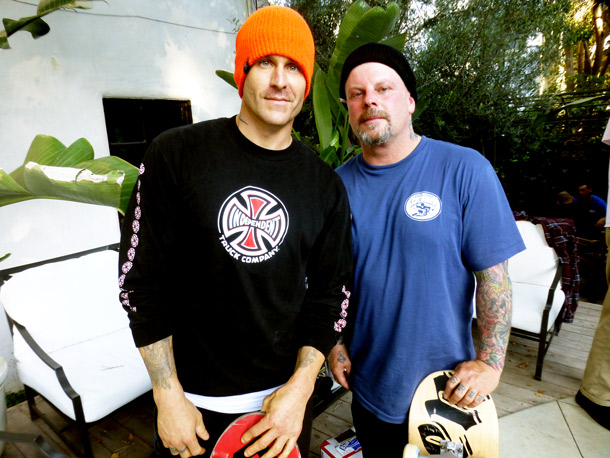 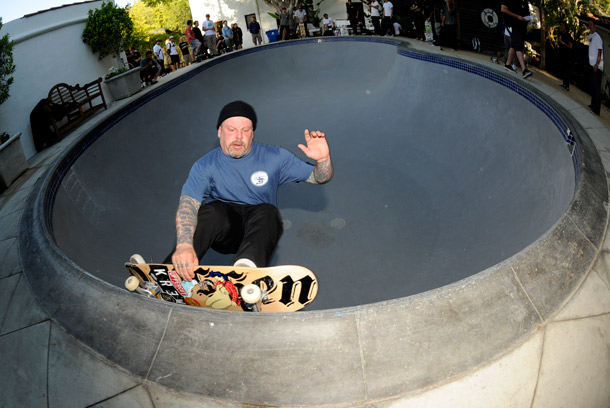 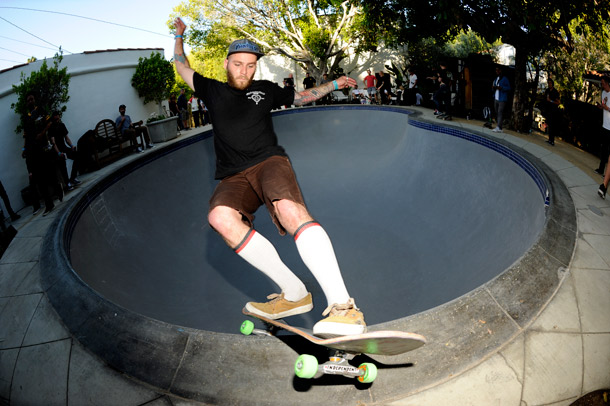 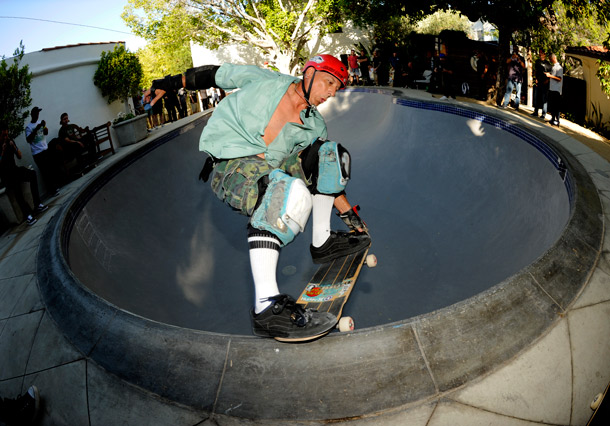 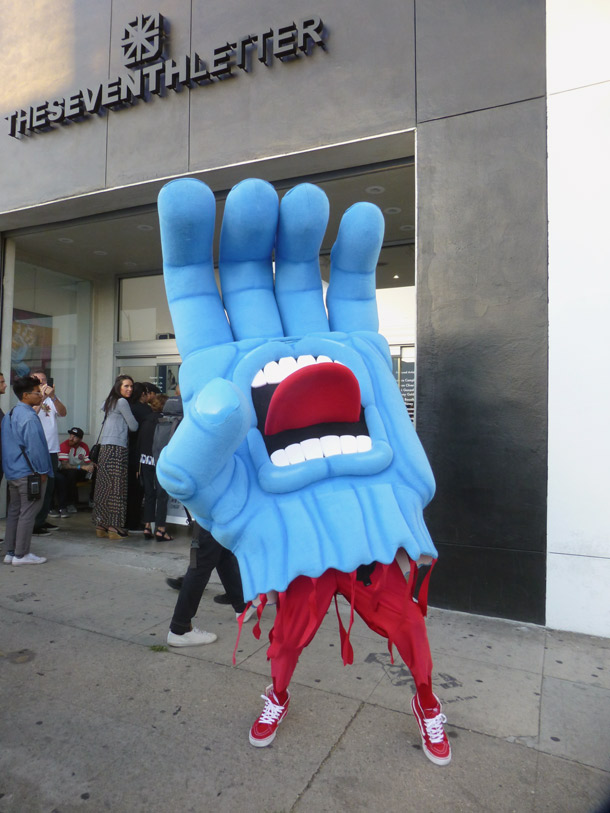 Then over at the Seventh Letter Gallery 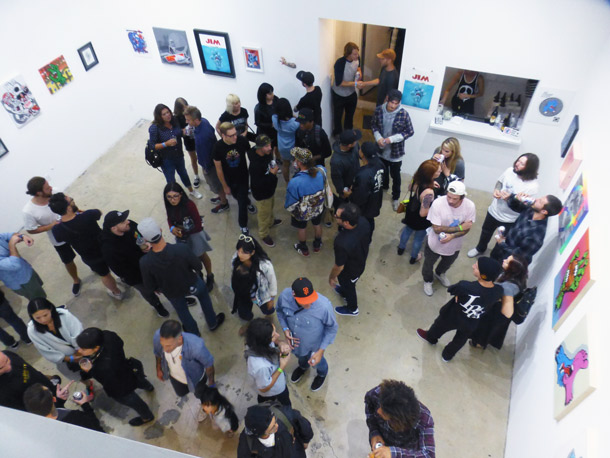 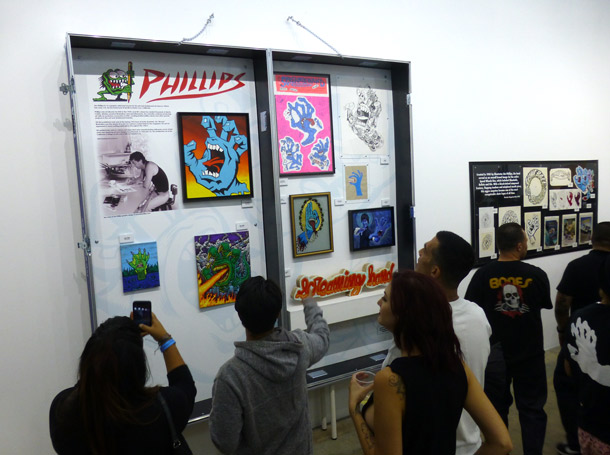 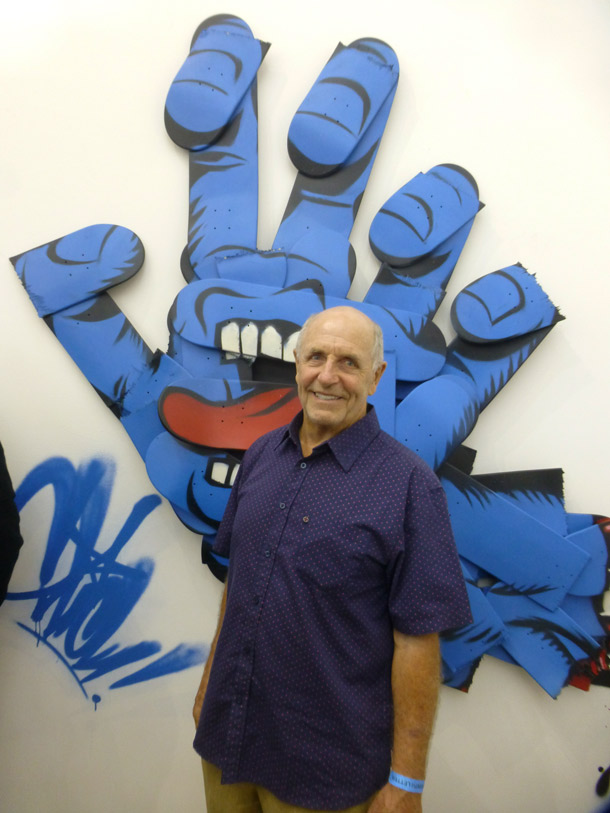 The N in NHS, Richard Novak made it down from Santa Cruz 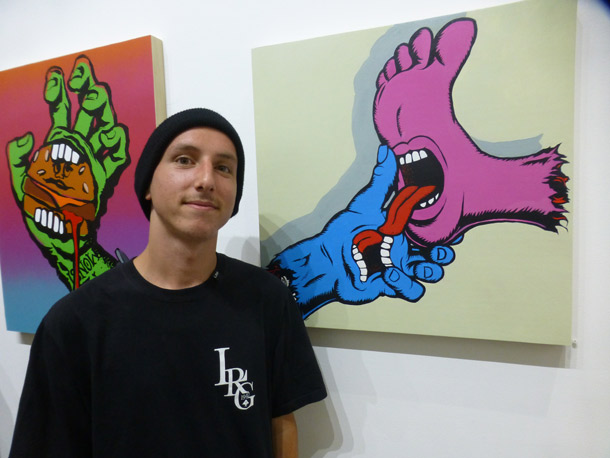 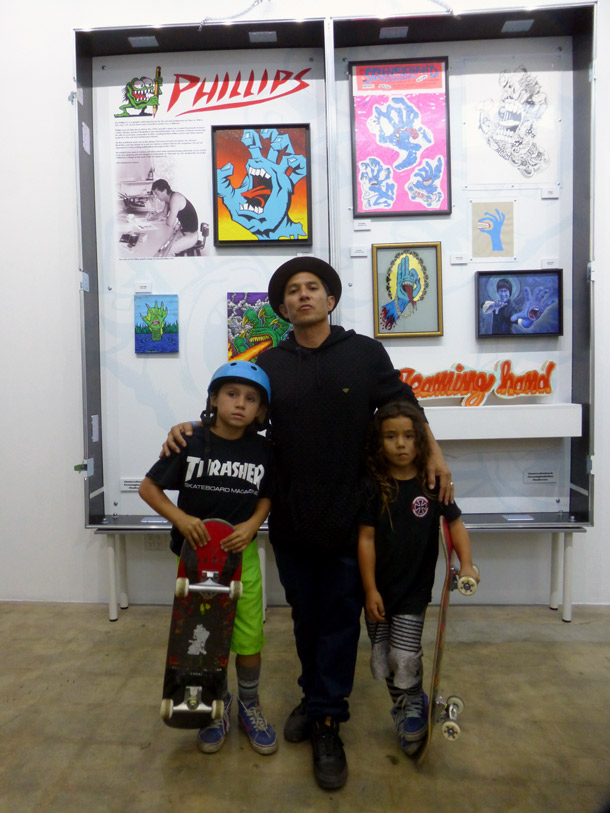 Christian Hosoi and his two sons, Classic and Endless 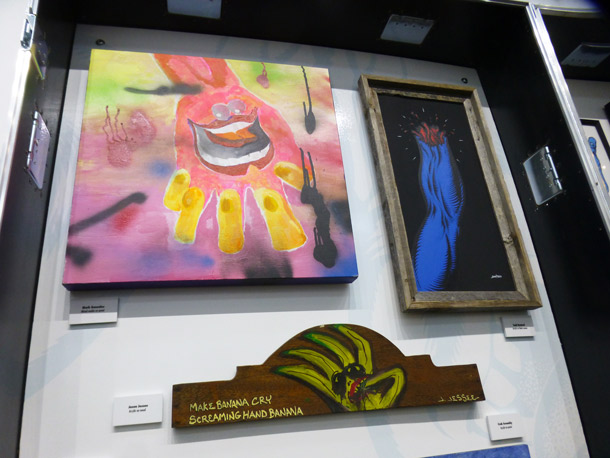 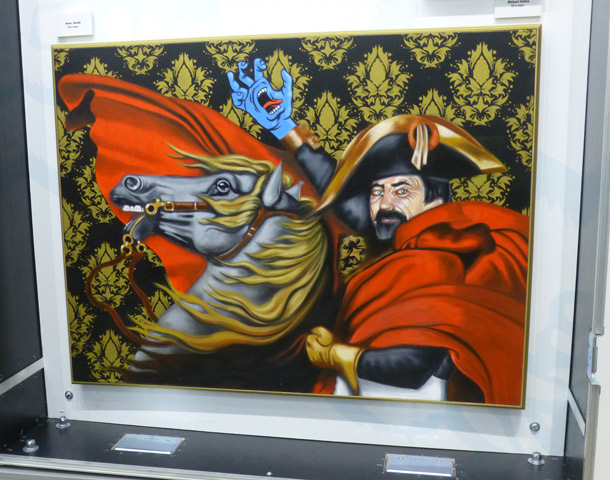 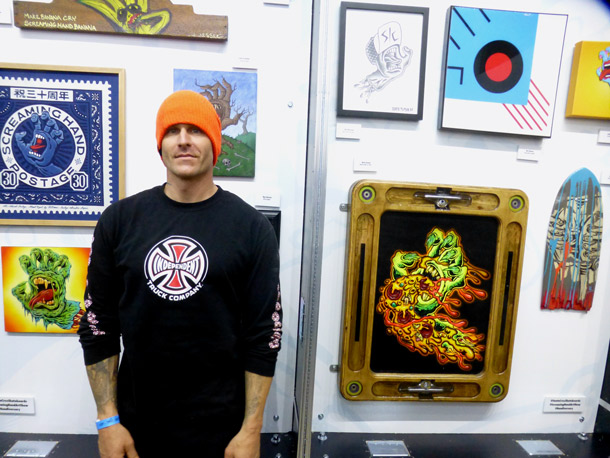 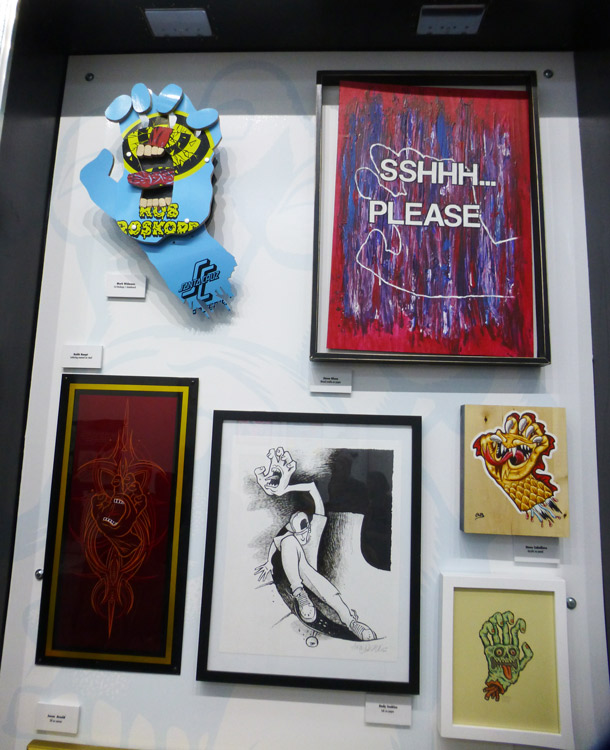 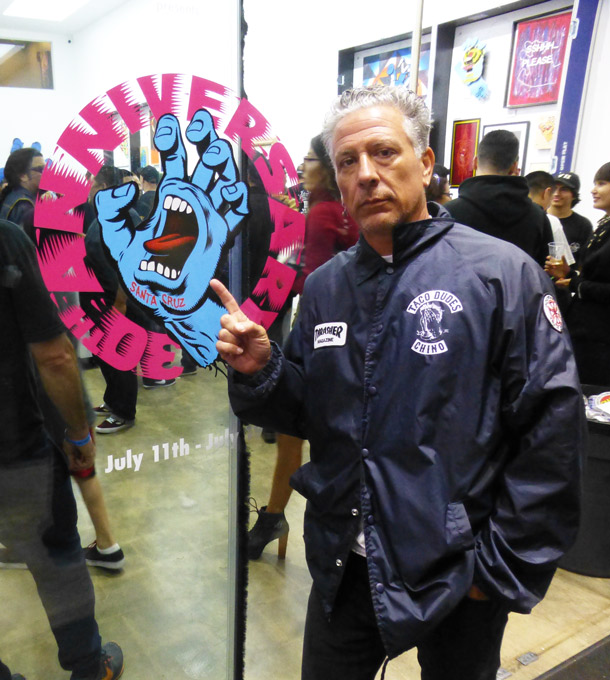