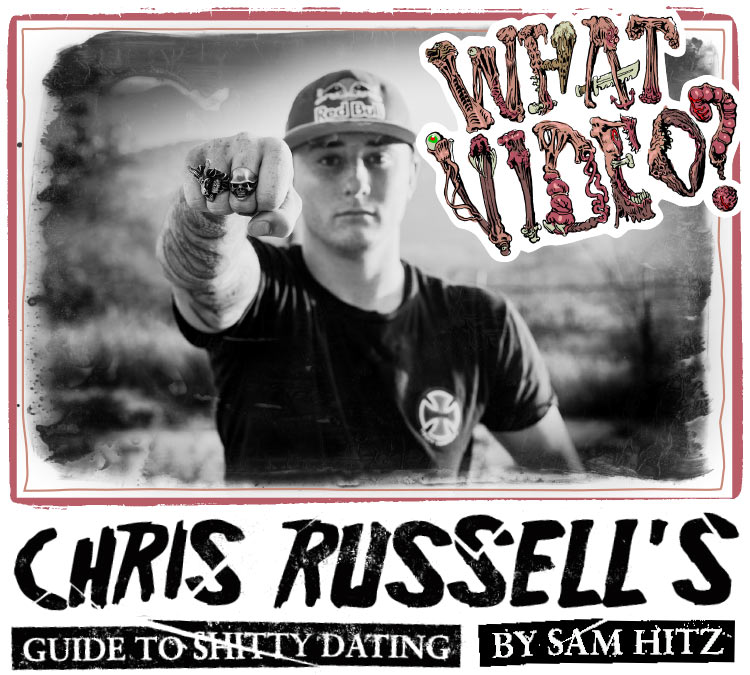 What are three things not to ingest before going on a date?
No garlic or onions, no copious amounts of sharp cheddar and no habaneros. That can ruin foreplay mode. Also stay away from magic mushrooms. You don’t want your date’s face to melt off.

What are three things to ingest while on a date?
Sensual meats. Preferably a 42-ounce Tomahawk steak—something to share.
A chicken Caesar if you wanna keep it light for performance and secure the second date. If she’s paying, maybe the lobster or exotic shellfish. Barramundi?

Three things to ingest after a date?
Definitely a few cocktails, that’s a given. Follow it up with a 24 pack. Maybe now would be the time to introduce those mushrooms. Take her to a nice cliff and eat some mushies and soak in the view, see where the evening takes you.

Where would you not bring a date?
A nightclub. Never bring a date to one. The music sucks and there’s a high chance you’re going to spend some major dollars. And you’ll have dudes swooping in on your chick. You also don’t want to take a chick somewhere too nice. At least on a first date. That sets the tone off wrong like you are trying too hard or you’re rich. Set the bar the bar low and then go high. Also, never bring a date to a Chinese buffet. You can’t trust it. You’re risking a simultaneous blowout. Not so erotic. 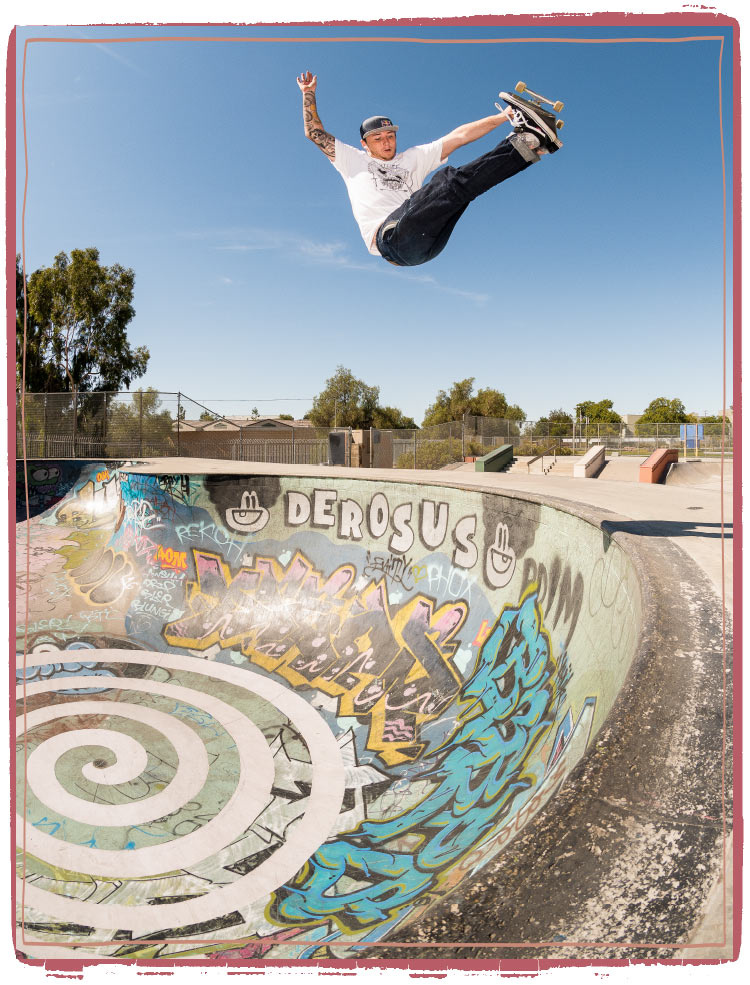 Three reasons to date a lady that skates?
You know she’s tough and can take a slam. It’s just kind of hot. They probably got good taste in music too.

Three reasons you wouldn’t date a chick that skates?
She’ll probably drink all your beer and you’ll end up fighting over it. The potential of having your back-up deck taxed. And she might end up wearing my favorite Bathory shirt. Don’t get me wrong, that’s hot but I wouldn’t be going through her shit. Distance is needed in a skate relationship.

Three ways to break up without getting stabbed?
Tell her you’re moving somewhere abroad. 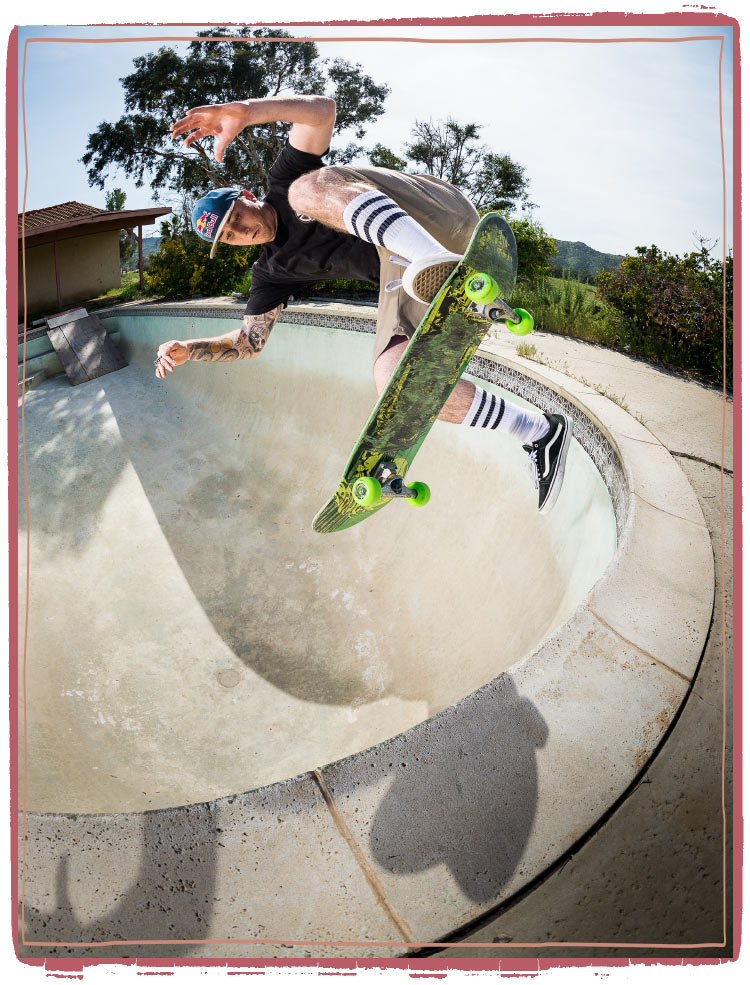