The Cliché video brought out all of the skaters in the Bay last night. Check out some photos by Joe Brook here. 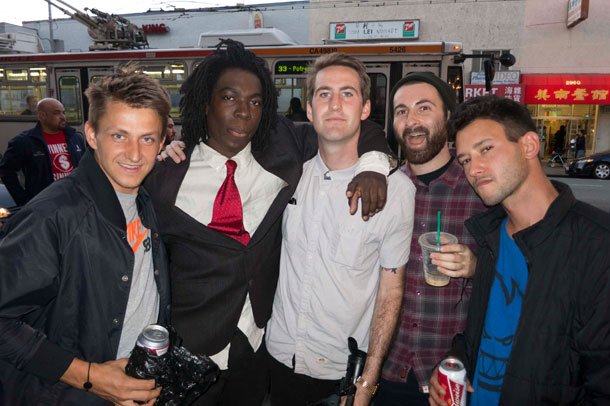 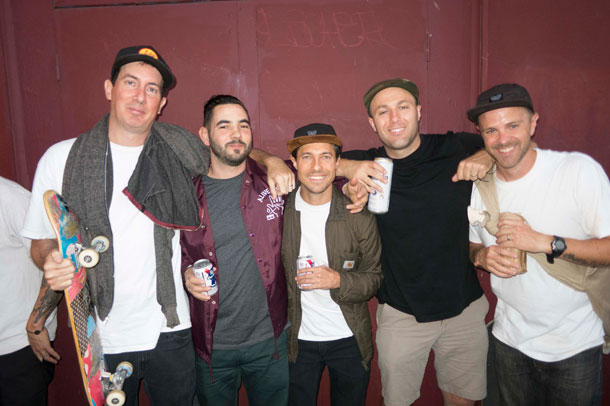 Milligan, Steve Gonzalez from Alive and Well in Seattle, Mike and Ryan from Atlas and their homie 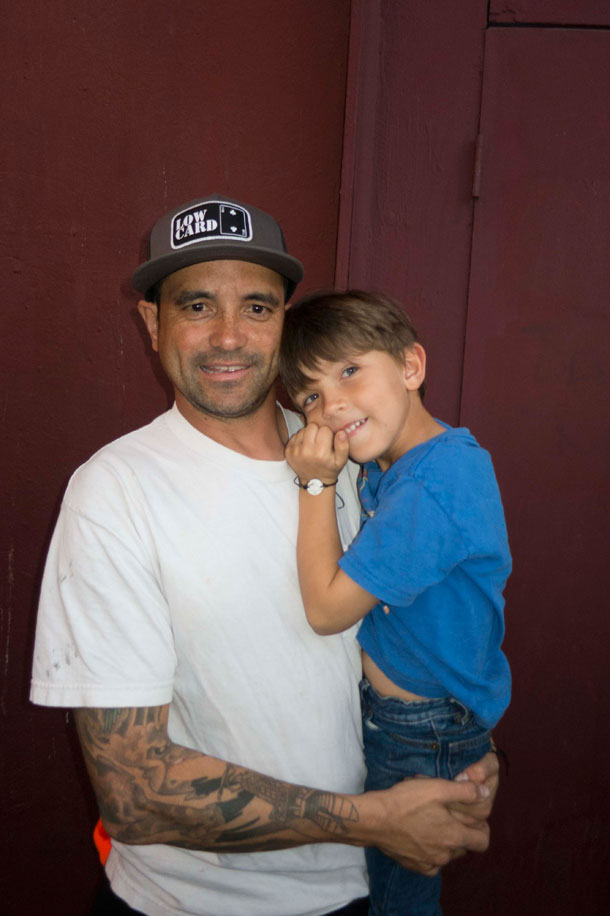 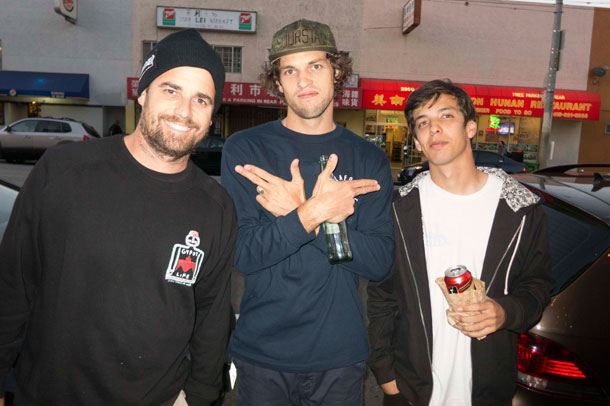 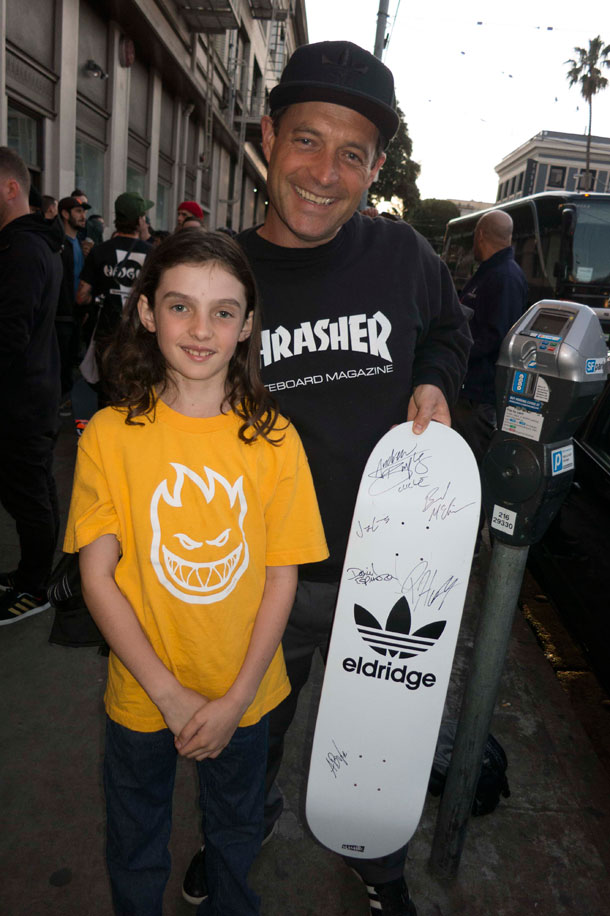 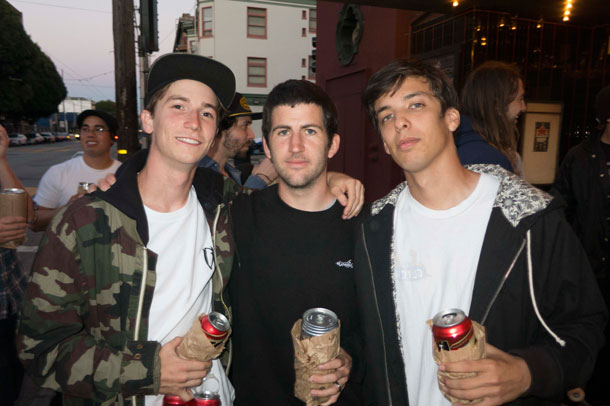 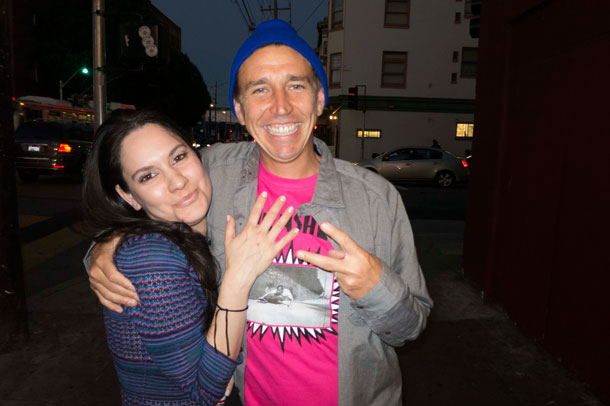 Bucky and his lovely wife. She sprained her ankle at the premiere. Get Well! 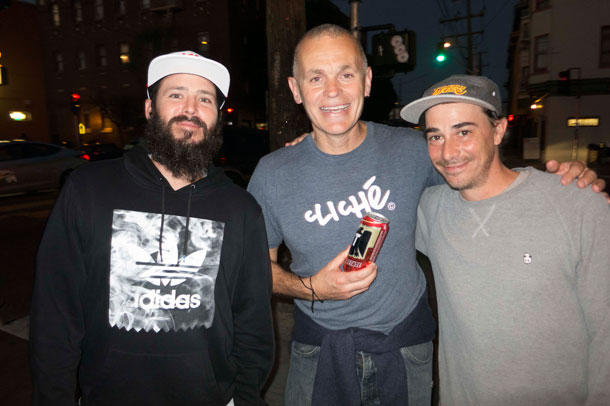 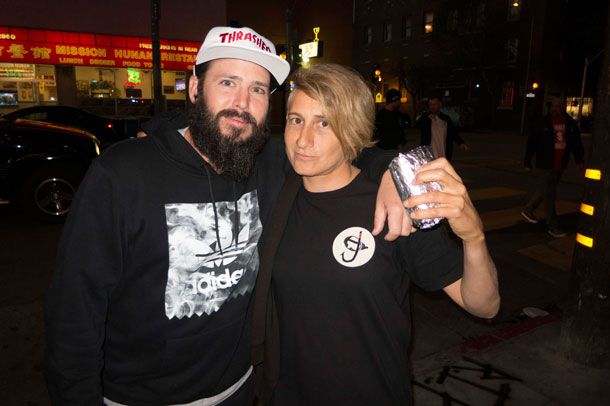 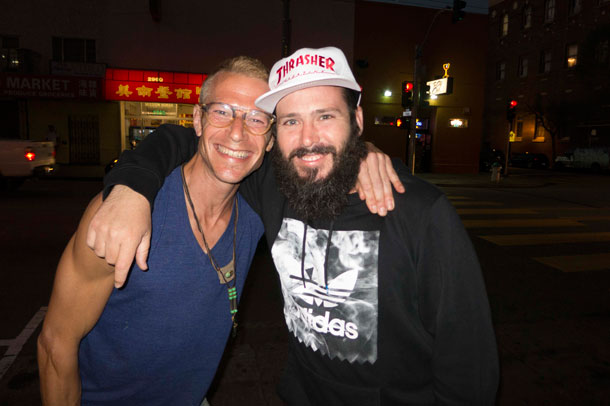 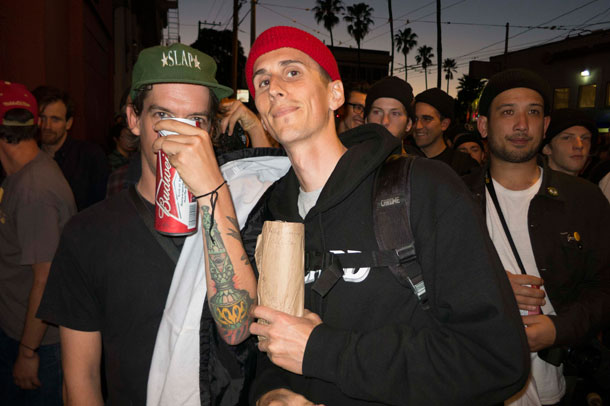 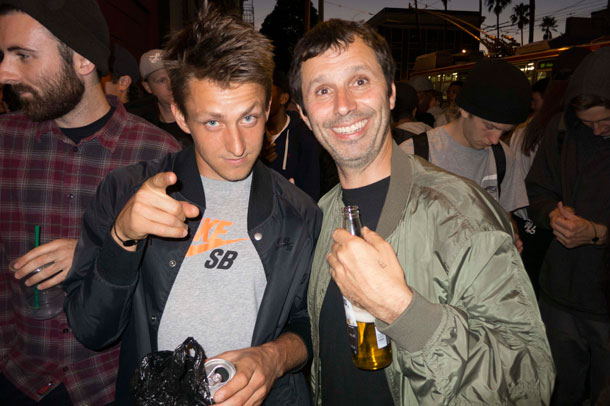 Mikka and Bod Boyle, Dwindle in effect Y'all 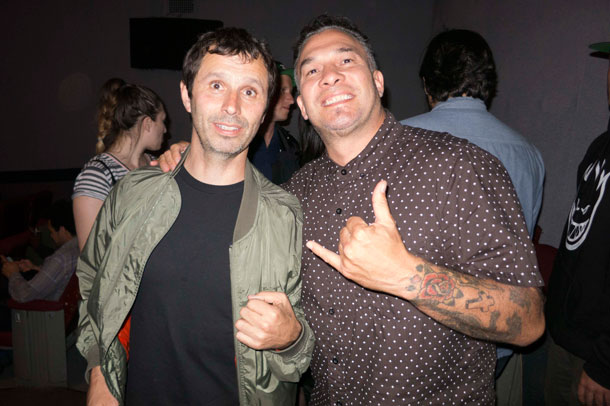 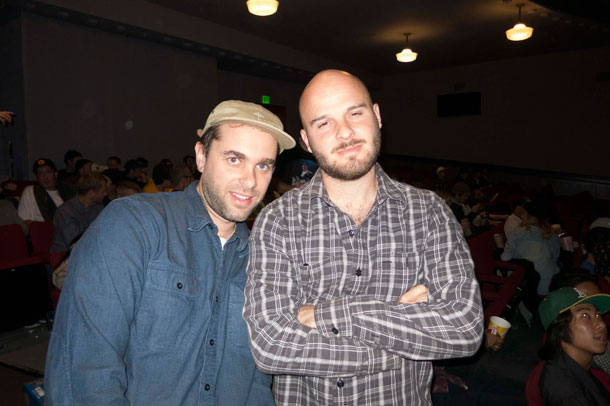 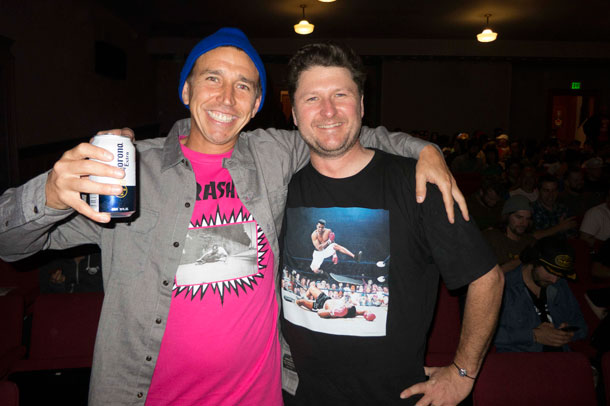 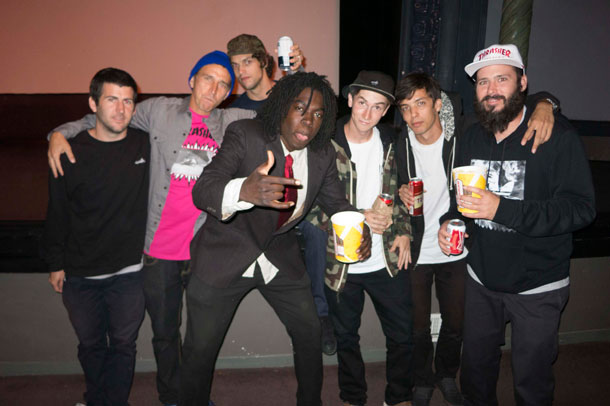 Cliché in the Bay 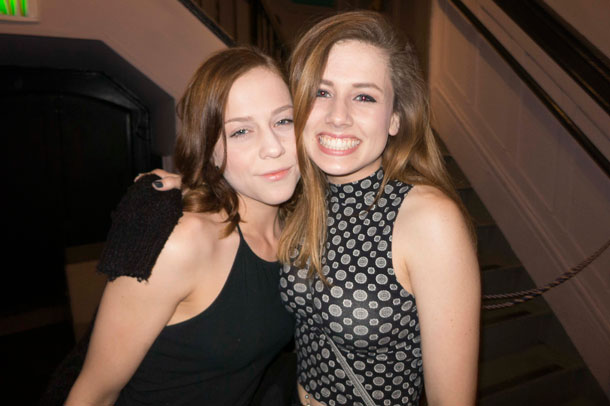 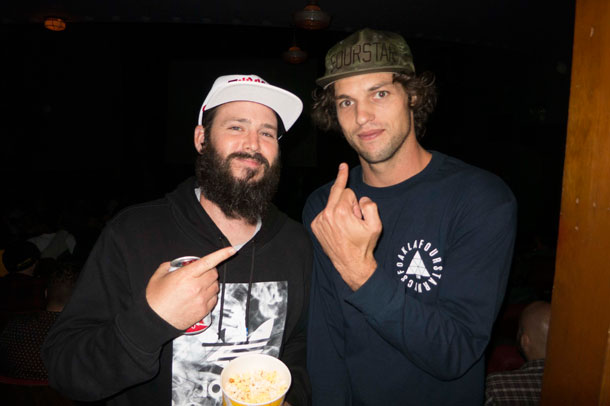 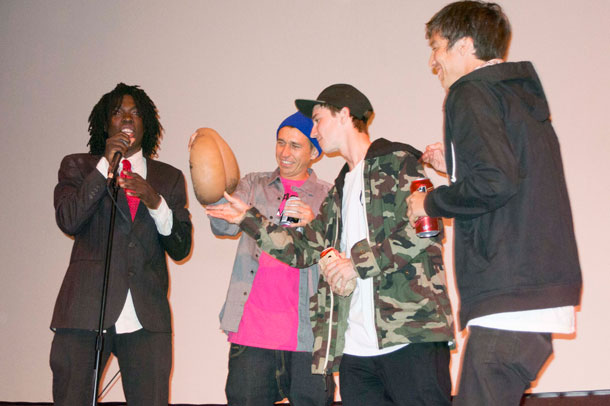 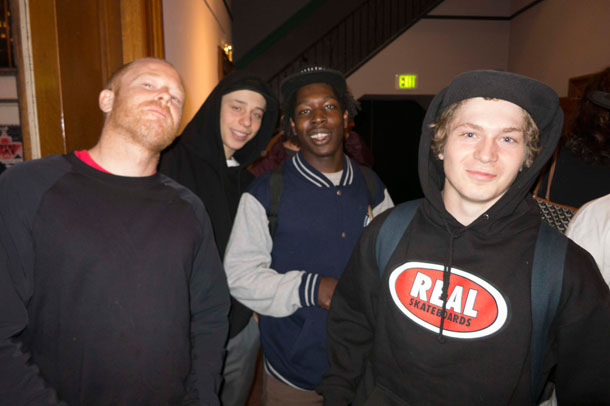 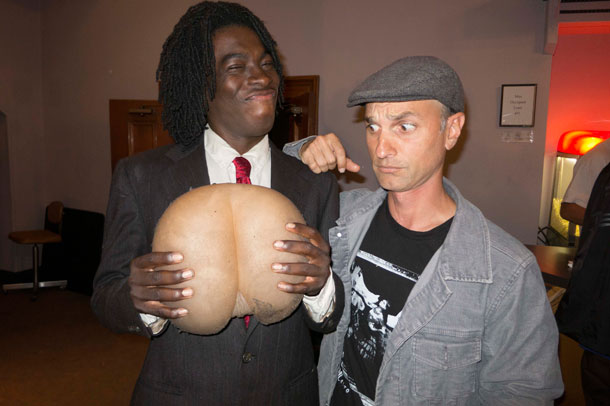 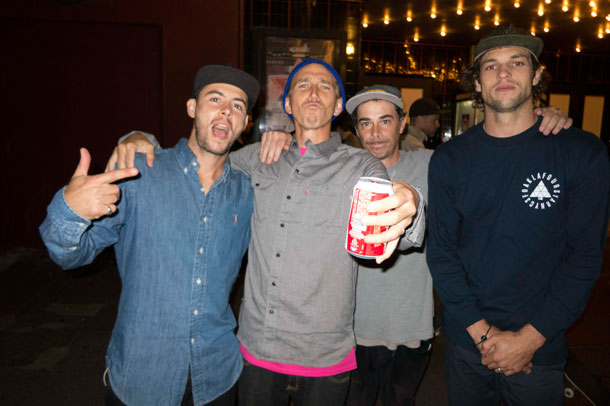 Jack Curtin rolled through to hang with the Cliché crew 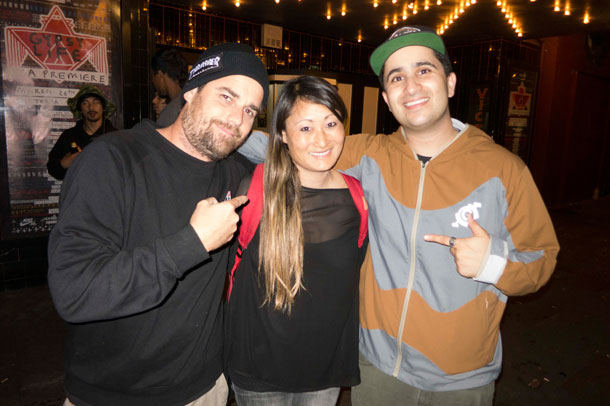