Fun Fun Fun Fest cribbed its name from a song by Texas legends the Big Boys, and it lived up to the billing. Not your usual jam-packed Austin music fest, FFFF 2013 had a more laid-back vibe where folks could fly their freak flags if they so desired (and many did). There were several stages and bands ranged in genres and from the obscure to giants such as Slayer, MIA and Ice-T, with some reverence for nostalgia (Flag, the Subhumans, the Descendants). Skateboarding was featured prominently, with a wide mini ramp that was mostly open to whoever wanted to skate (tons of local Texan rippers killed it), Texas legends such as Craig Johnson, John Gibson, Todd Prince, Ken Fillion and Jon Comer all showed up, and there was a narrow vert ramp for the imported demo dogs. Good causes abounded—such as Project LOOP, who held a fundraiser for a skatepark, Tim Kerr and Steve Olson curated and oversaw some art and there were plenty of vendors for food, art, free cigarettes and pretty much you-name-it. All the folks I met associated with the Fest were laid back, the locals ripped and were super friendly and the security made it relatively easy to avoid paying the six-dollar-beer prices for festival thirst quenchers. There were other shows after hours associated with the festival, and local skater hangout the Yellow Jacket Social Club was the perennial after show meet up spot. Thanks to all and hope to see you next year! —Wez Lundry 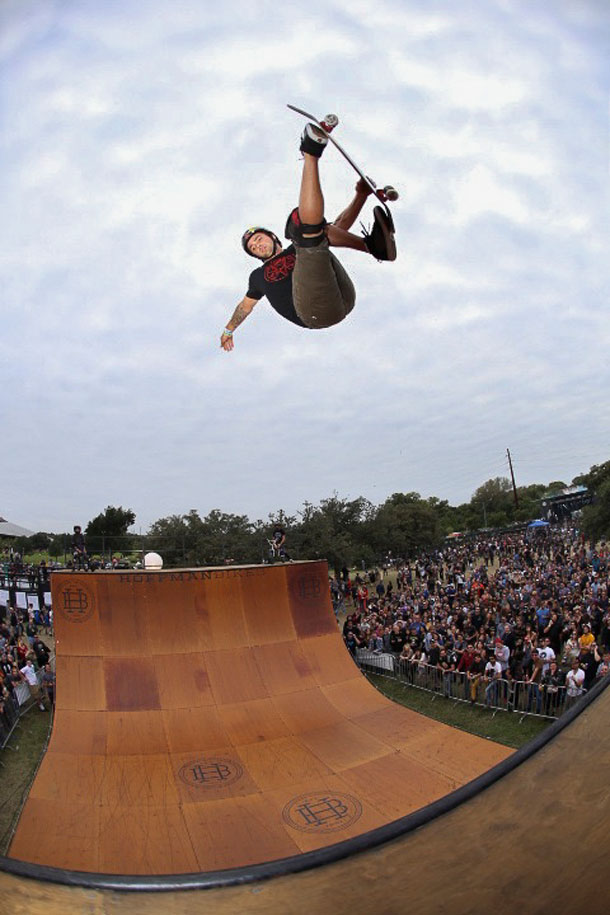 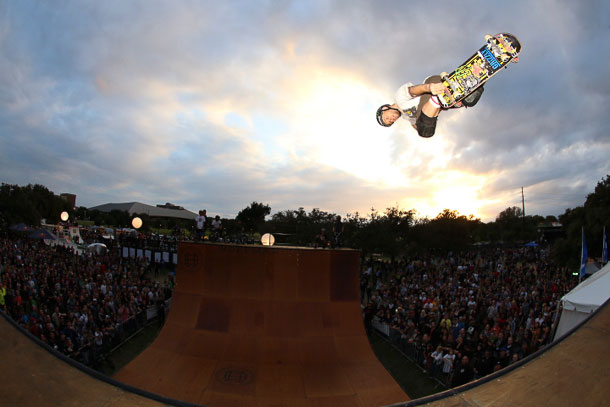 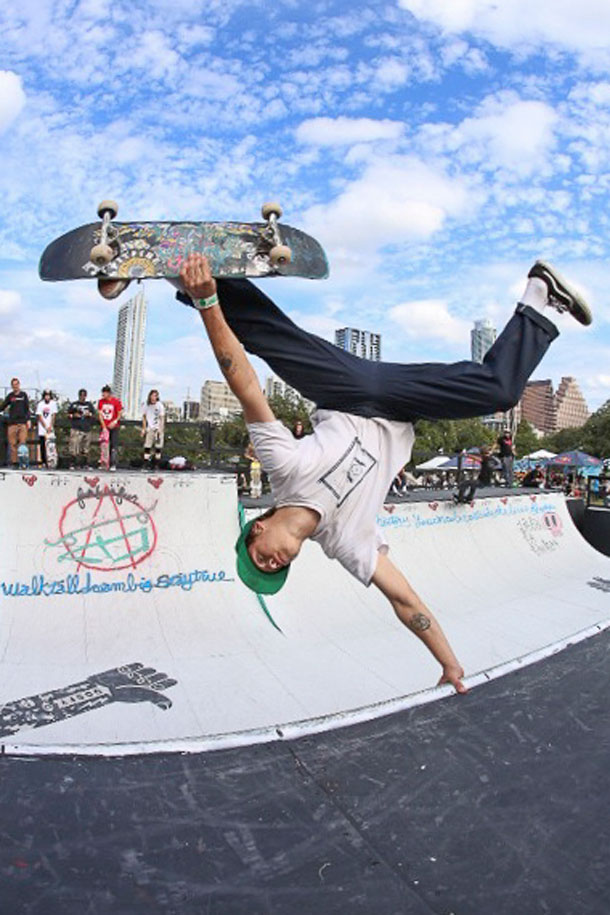 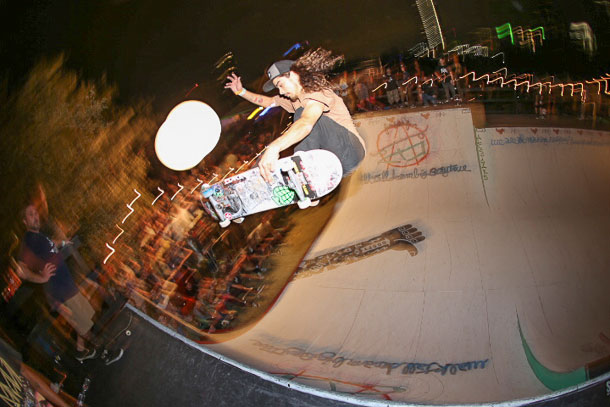 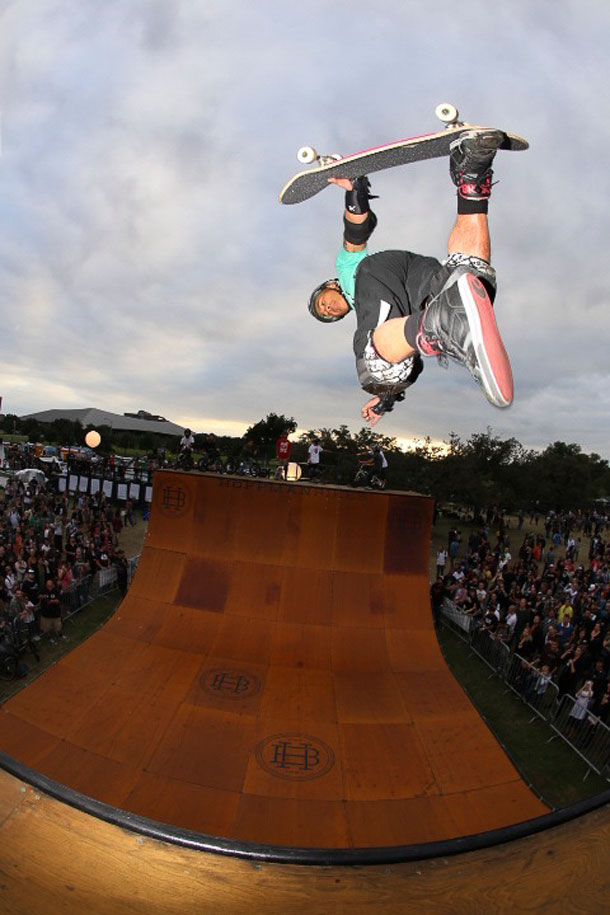 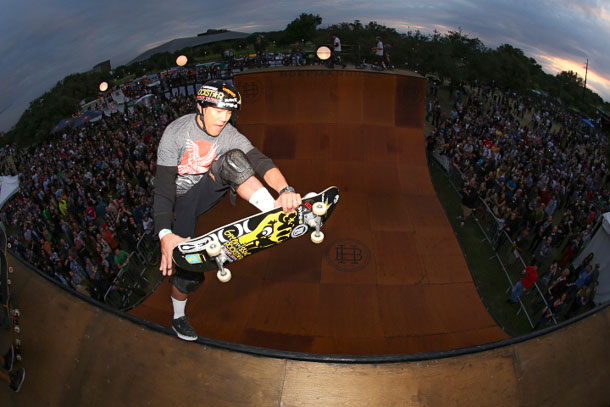