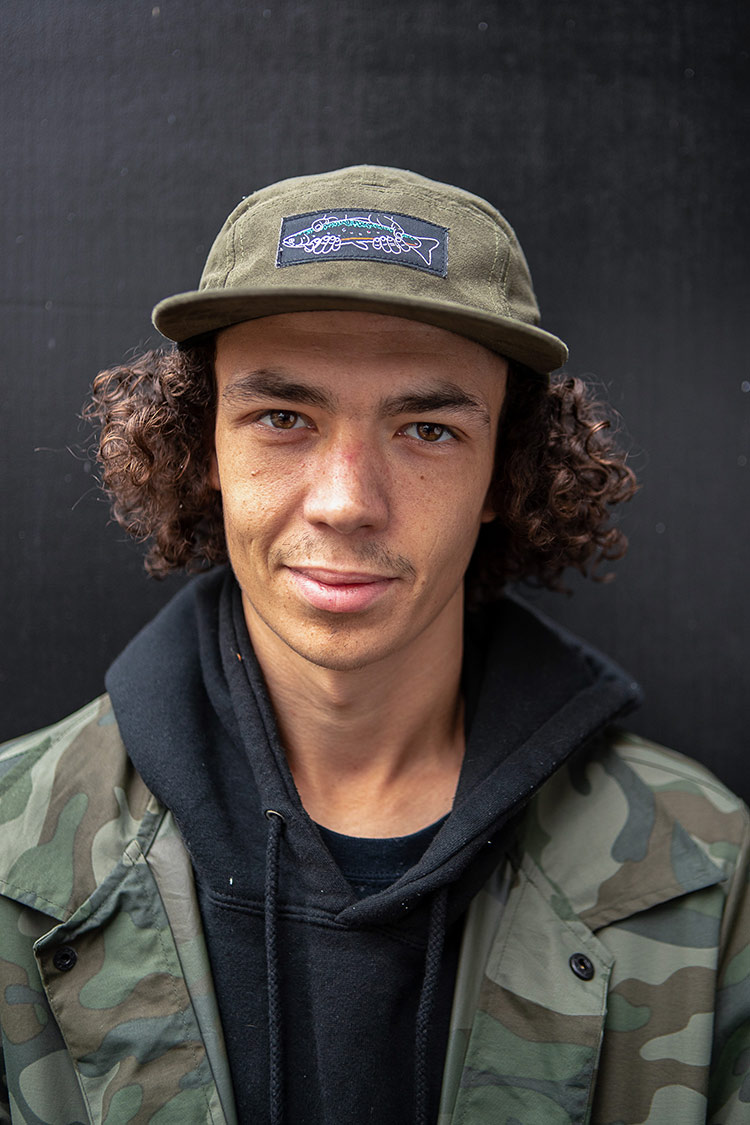 “Talk less and do more. While that might be cliché, those five words describe Tanner Van Vark perfectly. A true skate rat who spends more time finding backyard pools on Google Earth than scrolling through Instagram, TVV doesn’t sit idle. The rules of gravity and physics seem to bend into a mixture of control and chaos when he steps foot on a skateboard, leaving the rest of us scratching our heads trying to keep up. If you ever have the pleasure of skating with Tanner, don’t be alarmed when he disappears from a spot. Chances are he saw a good curb down the block. Just listen for the sounds of slappies and you’ll find him.” —Christian Alexander (Real Brand Manager) 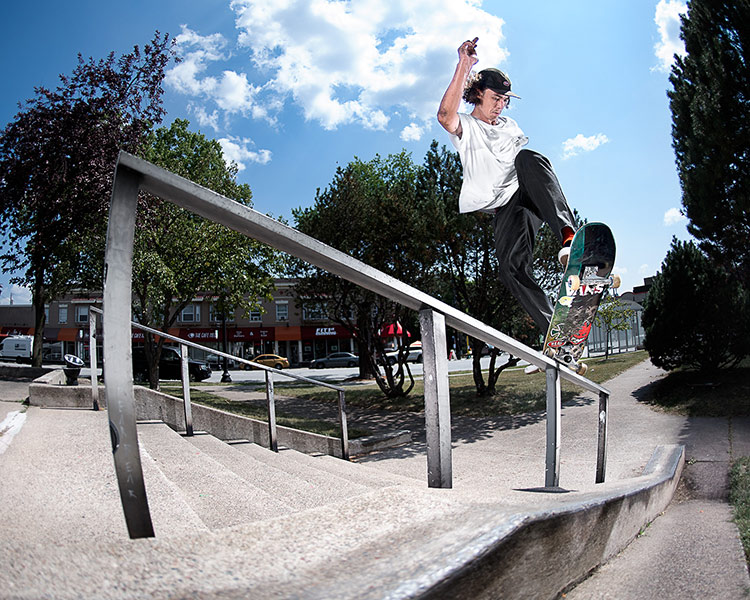 “The first time I met “The Vanvarkin" was in Minnesota at 3rd Lair. After that we went on a trip down to San Diego and he killed it! What stands out to me about Tanner is how diverse his skating is. He’s brute! His skating is really varied and a quarter of the team is Minnesota blood already, so he fits right in on Real. Speak up, Tanner. Closed mouths don’t get fed!” —Zion Wright 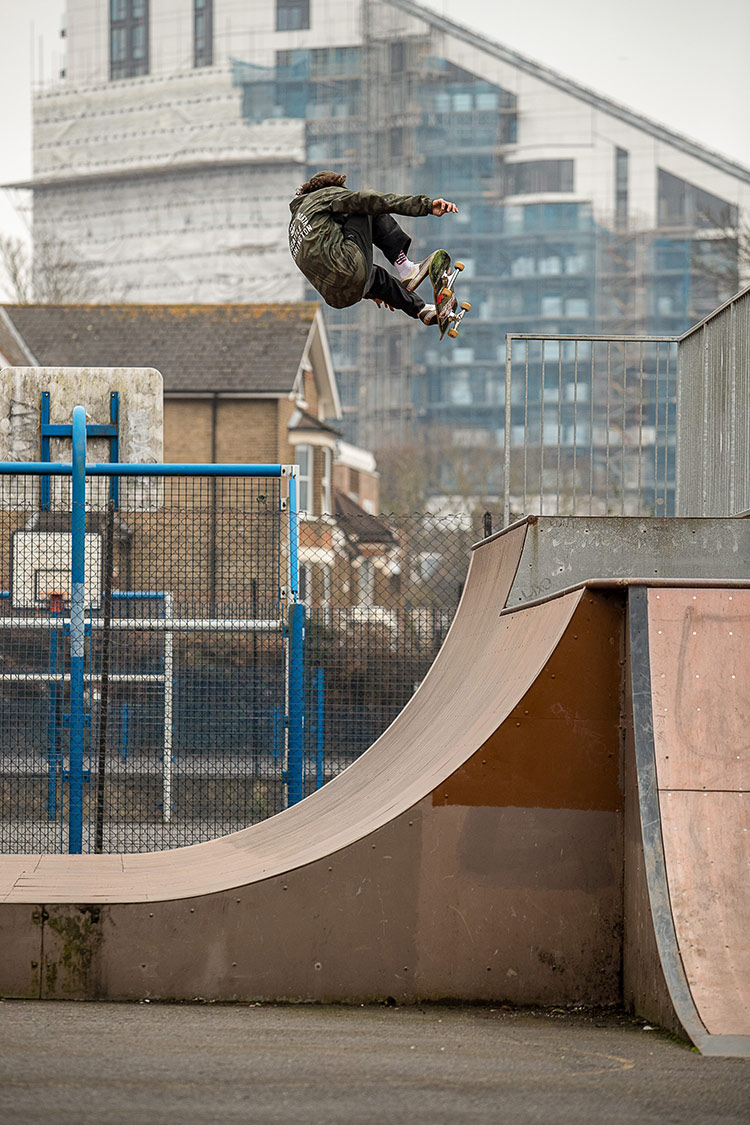 Frontside ollie on a cloudy day in London on his first overseas trip with the team. Bloody brilliant!     Photo: Morford 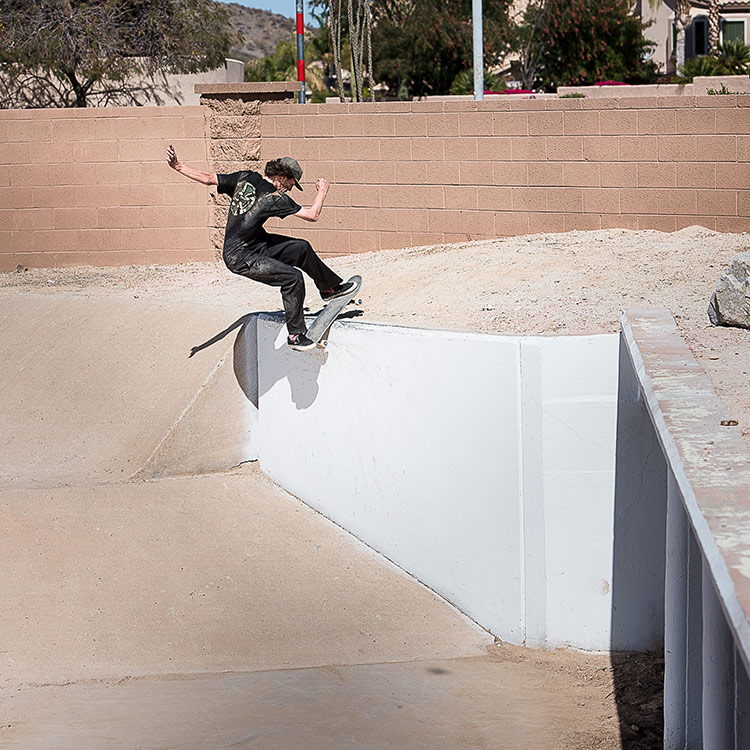 “I first saw Tanner earlier this year out skating in LA. He was fucking shit up! I went on the Actions REALized Tour with him this summer and it was his 21st BDay so we got him Stewy Lewis! He’s like a silent killer. The crew will be skating and he will be off to the side doing his own thing, then all of the sudden he starts doing the most jacked trick at the spot that shouldn’t be possible. He’s creative gnarly. It’s like GX on steroids. Tanner should ride for Real ’cause he’s down. I think he's got it figured out!” —Justin Brock 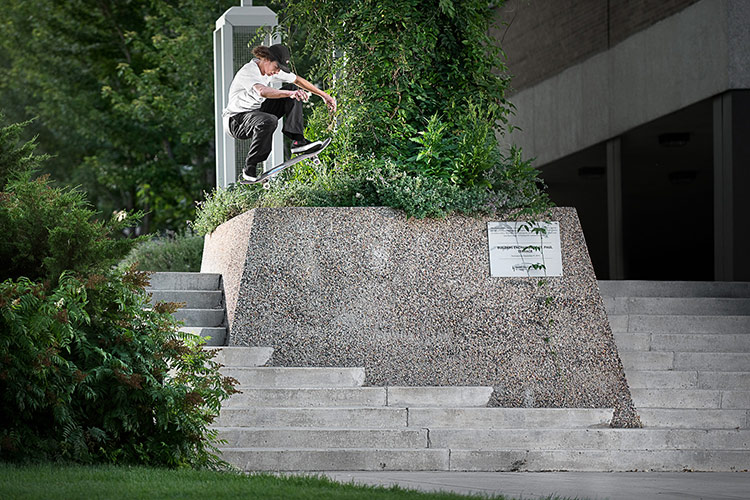 Wallie frontside 180 back home in the ’sota     Photo: Uncapher 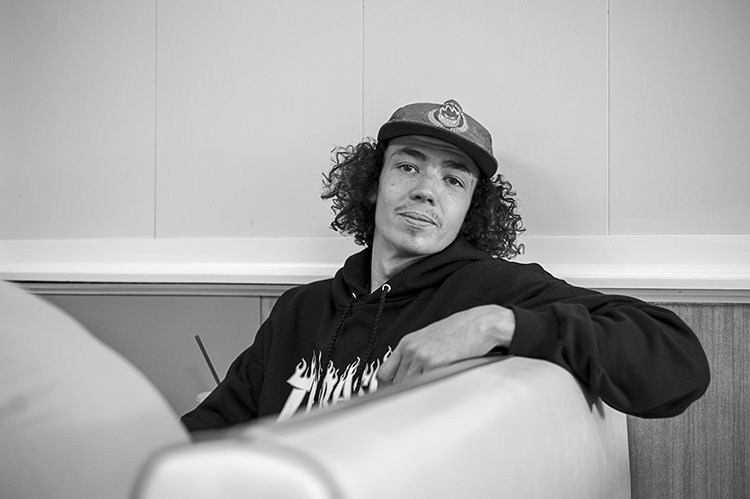 “I’m pretty sure Tanner was born at 3rd lair. It’s safe to say he’s a fucking wizard! He doesn’t complain about shit, skates every spot and does some shit you’ve probably never seen before, plus he’s gonna fuck up the demos. He’s a cool-ass dude. If anyone’s down to smoke a joint at the end of the night it’s definitely him. Keep going up, Tanner!” —Kyle Walker 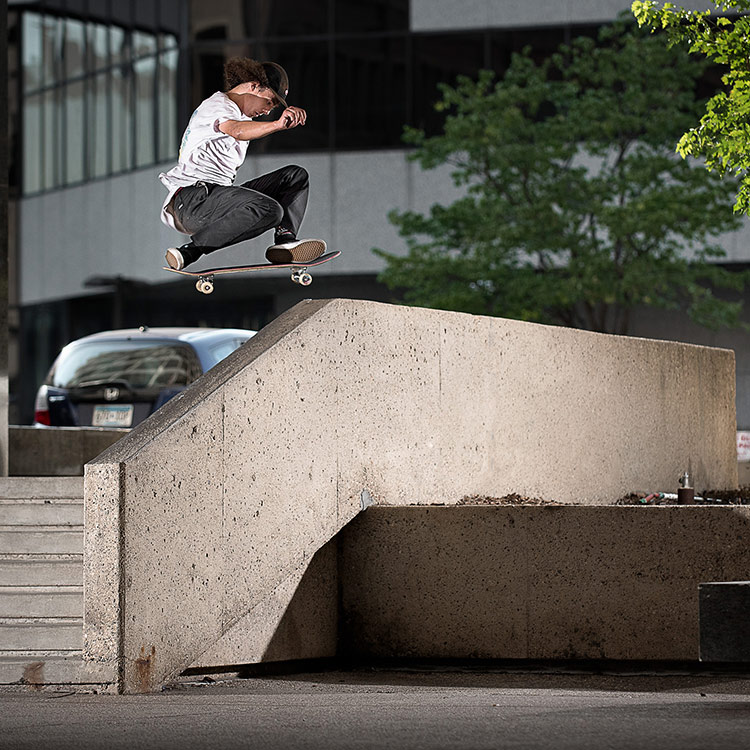 This spot has seen a lot of action over this years, but nothing like this wallie frontside 360—over and out     Photo: Uncapher 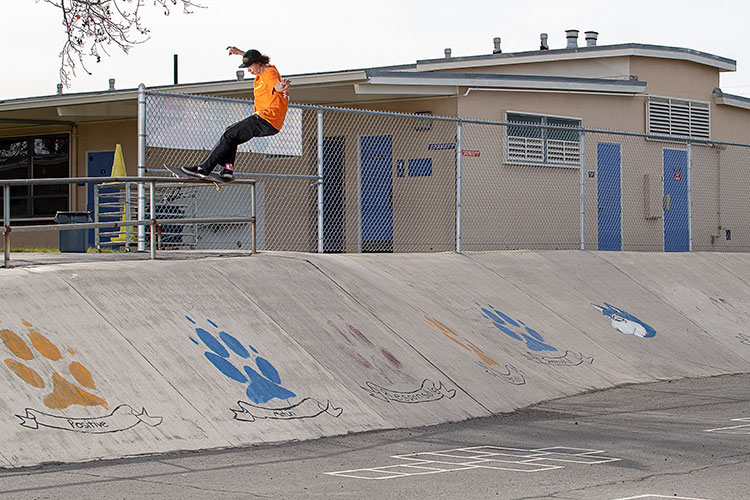 Bump to front feeble on his first Real trip to San Diego. Not a bad first impression     Photo: Morford

“Tanner just jumped in the van with us. He already knew Jack and Tim from Minnesota. He didn’t talk much then all of the sudden he tailslid that gnarly hubba, which you’ll see in his part. Since day one he got along with everyone and was easy to hang and skate with. He’s definitely setting the bar high for all the up-and-comers. He’s also a total hypochondriac who thinks he’s gonna die all the time so he’s always stressing, but he lands the most fucked-up stuff like it’s no big deal. Keep ripping, Tanner, and stop overthinking everything! We’re still working on your nickname.” —Robbie Brockel 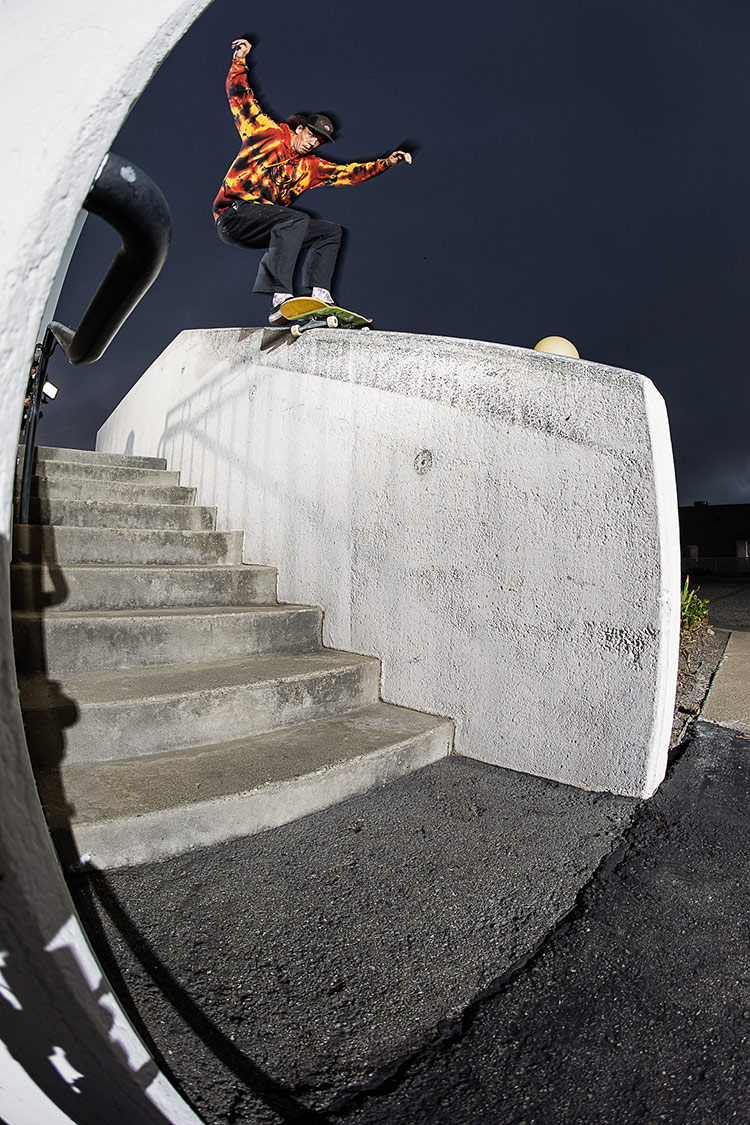 Wallie hurricane in SF. Ishod got his back with the front crook. Next spot!     Photo: Morford 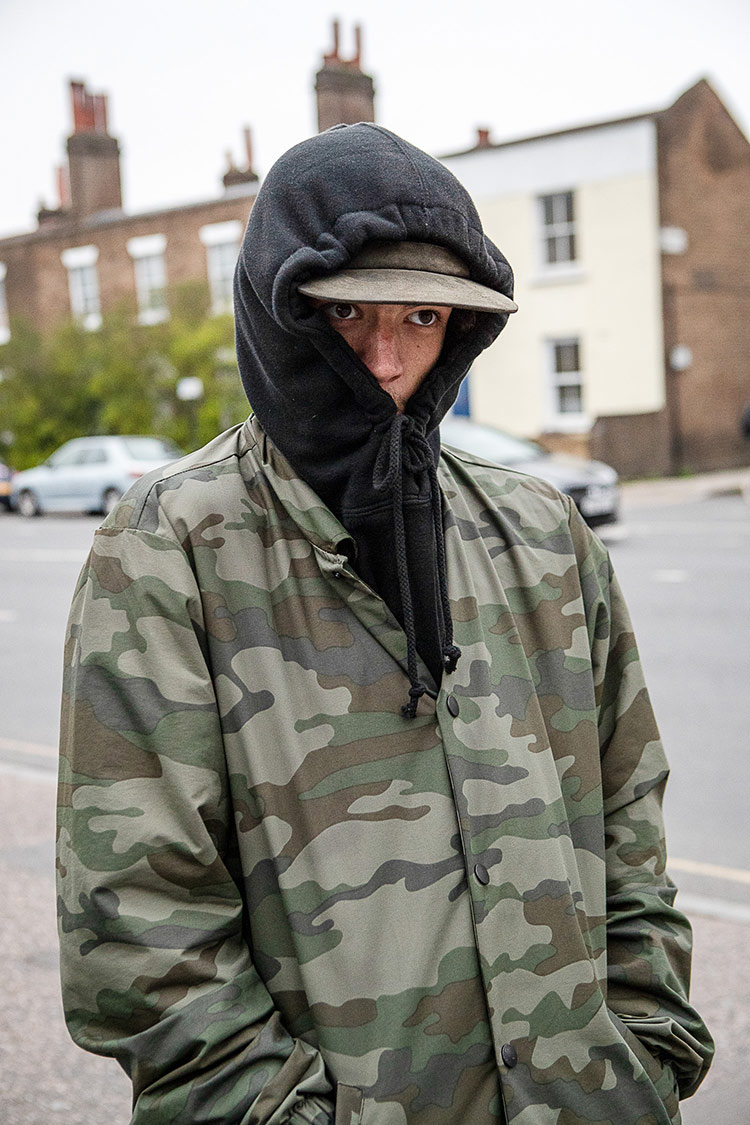 Eye of the tiger     Photo: Morford

“When I first met Tanner in LA he was pretty reserved. He's very unique and has a different approach. I think he gets bored easily and comes up with spinning backbreaker tricks—stuff that can paralyze you! He's a good dude, gets along with everyone and is a good skater, so having him on Real makes perfect sense. Keep skating, Tanner. That’s what people wanna see.” —Ishod Wair 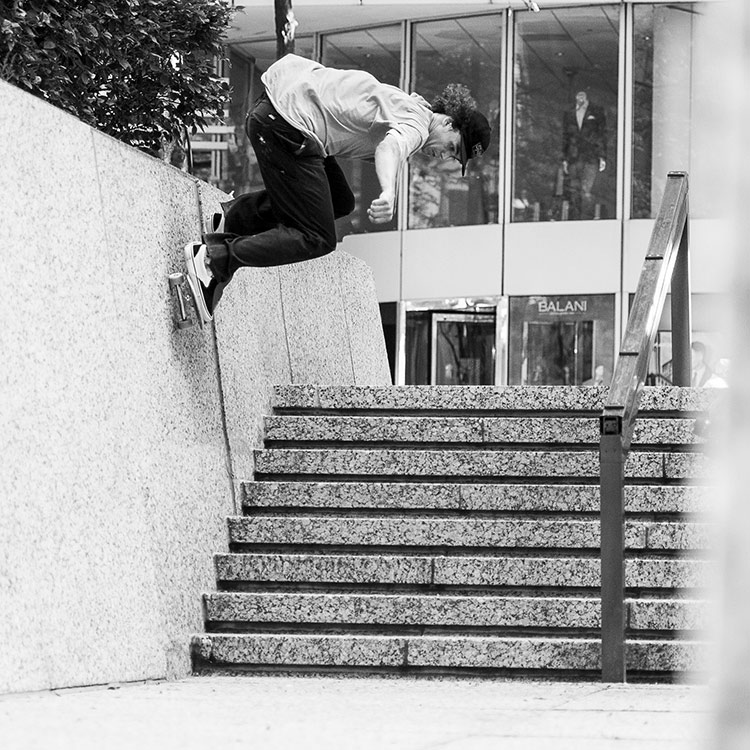 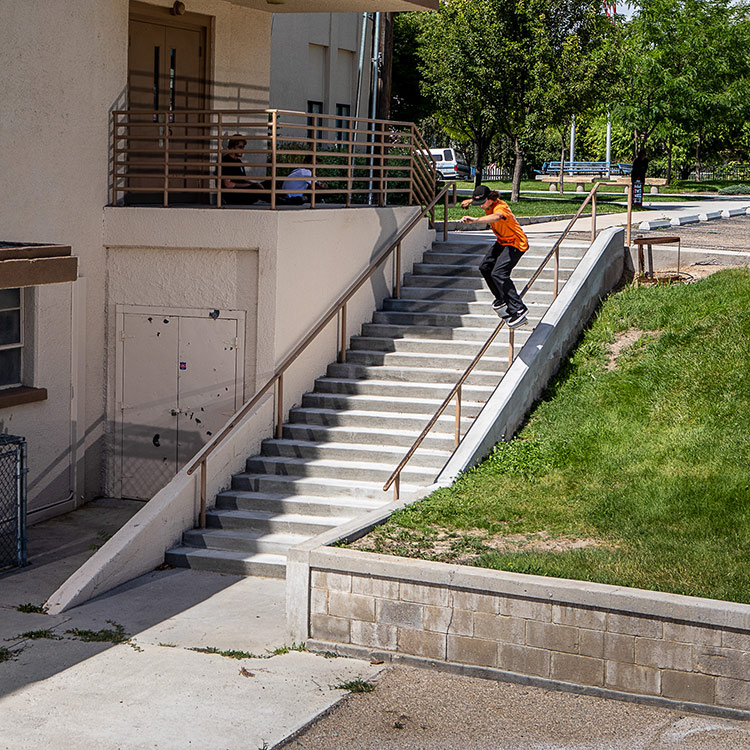 When a 22-stair feeble isn’t sketchy enough, just add in a deadly ledge at the bottom that you have to dodge     Photo: Morford
© 1981–2022 High Speed Productions, Inc.