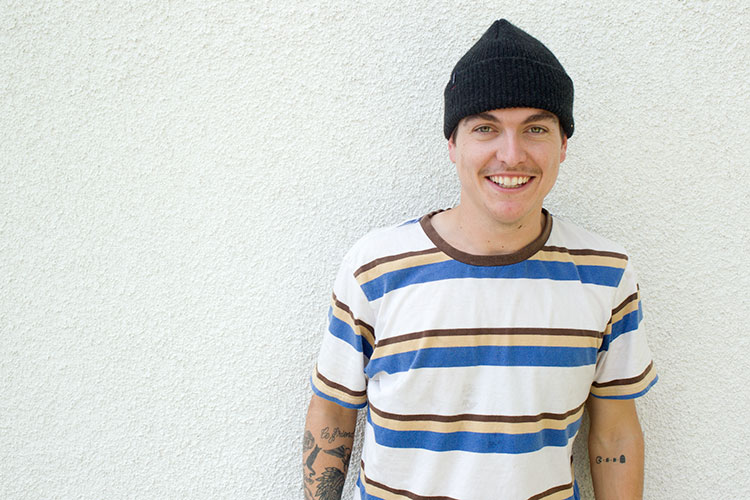 My earliest memory of Logan is from when he was about nine years old. He came home from his baseball game wearing a tiny Red Sox jersey, while his older brother Jordan and I were skating a box in their driveway. Too shy to say hi or hang out, he ran upstairs and watched us from his bedroom window. He was always curious to see what we were getting into. As time has gone on it's interesting to see him follow in his brother’s footsteps while carving his own path within skateboarding. As repetitive as the spot selection and one-upping mentality of Los Angeles can be, Logan clearly has his own take on skating and what he wishes to convey through it. To me, this displays his true individuality. His Lovesick These Blues part is only the beginning of his destruction. Logan doesn't know how good he really is and it's exciting to watch him grow into the person and skateboarder he has become. He's like the little brother I wish I had. —Alex Schmidt

So this is your introduction part to Lovesick. How did that come about? How’d you link up with those dudes?
Well, it all started when you and I were eating dinner. You brought up that you knew Aleks Lewandowski and I was hyped on the first promo video they had put out. I backed the vibe of the company. Fast forward a couple calls and texts later and I ended up getting boards from them and skating with everyone. Its been sick ever since! I’m hyped to be a part of the crew.

Yeah, I've known Aleks for a while now and always liked what he's done, especially his independent work. I totally thought you were a dope fit for the brand. Anyways, How did the nickname Mogey come about? I love it.
Ha! Oh, man—I think it started with nicknames from Logey to Smogey to just Mogey to Mogeyson. 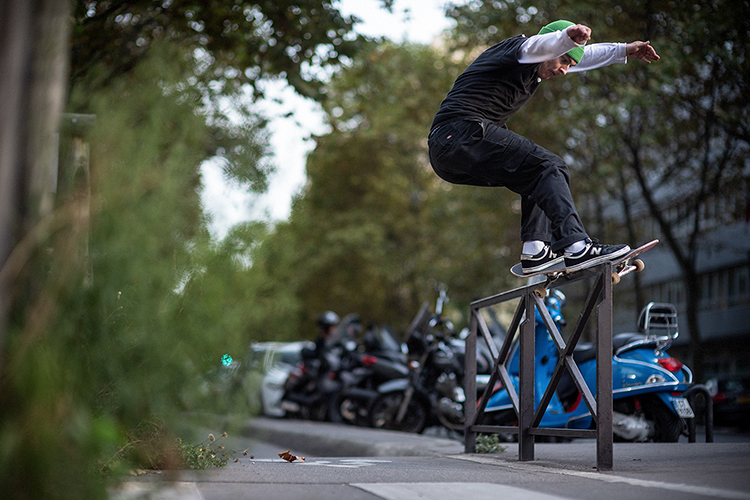 It’s one of my favorite nicknames ever. So is it hard to balance splitting your time between San Diego and LA?
To be honest, it’s pretty mellow. I like to be in LA to skate and hang with the posse, then it’s always nice to be able to get away and hang with the fam and homies down there. Been taking the train, too, so I miss that traffic.

No one can deny how bad Los Angeles traffic is. It’s basically part of the culture here. You seem like you got a lot on your mind. Why are you such a worrywart, Mogey?
Probably because I have, like, 100 ideas in my head and I want to do them all at once. It just keeps me on the move.

What is Mogeyvation?
You made it up the name, actually! It’s just hype with your friends. If I'm skating a spot and I see homies at the bottom, all I think about is I just gotta make it to the homies. It helps me stick it faster. Add any name in front of “vation” and you got it next go. 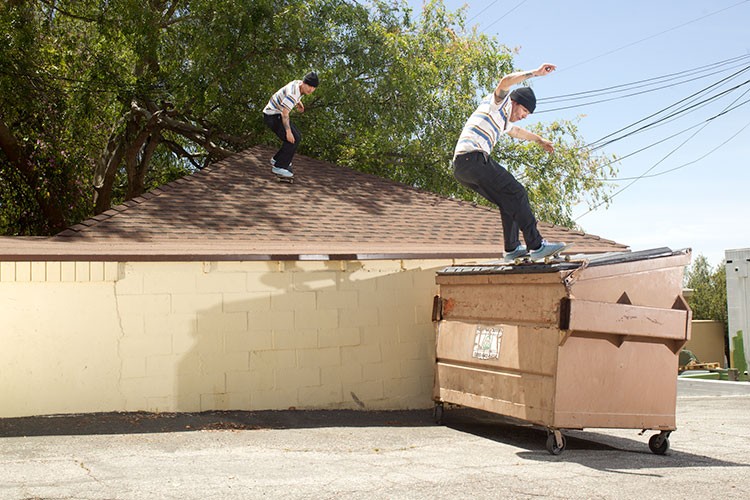 You grew up in San Diego but you’re such a Boston fan. What’s up with that?
My family is from Boston so we would go there every summer growing up. The East Coast is the best. I'm overdue to go back. Maybe this year. Go Celtics!

I know you spend a lot of time searching for your own spots to skate. What’s the story behind that?
The search never ends. Its like a game: you drive around all day and find nothing, then sometimes you drive around and find that gem and it’s all worth it. It’s addicting; I love it.

Yeah, I agree. It’s all a part of the adventure. Considering your older brother, Jordan Taylor, skates and you two are best friends, do you ever feel like you are in his shadow?
I mean, yes and no. We definitely get mixed up a lot with people who don't know us—or more like people think I'm him. But it’s funny ‘cause we’re completely different at the same time. It’s super sick that we just like the same things so we can do everything together. I back it. My brother is the shit. I wouldn't have it any other way. 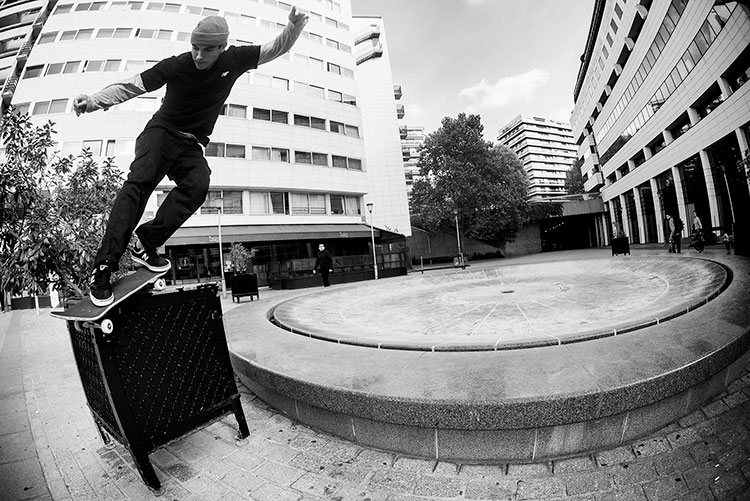 Yeah, he's alright. You two have a really admirable relationship. It’s unique. I’m kinda jealous. So, Mogey, what's next? Any future plans with Lovesick? You going on any trips or anything like that?
We’re actually planning on going to Barcelona at the end of the month. Im still working on getting a ticket but it'll happen. Spain is the best; I can't miss this trip.

I realize working a job and trying to film video parts while traveling isn't an easy task, especially skating for smaller companies. Want to try to put it into perspective? What’s that like?
Yeah, it can be stressful sometimes when you're trying to make rent at the end of the month, but it is what it is. Gotta pay the bills. It just makes you more motivated when you have days off. You don't wanna waste valuable time; gotta embrace it. Other than that my job’s super cool with me getting time off for trips and whatnot so it works out for now. 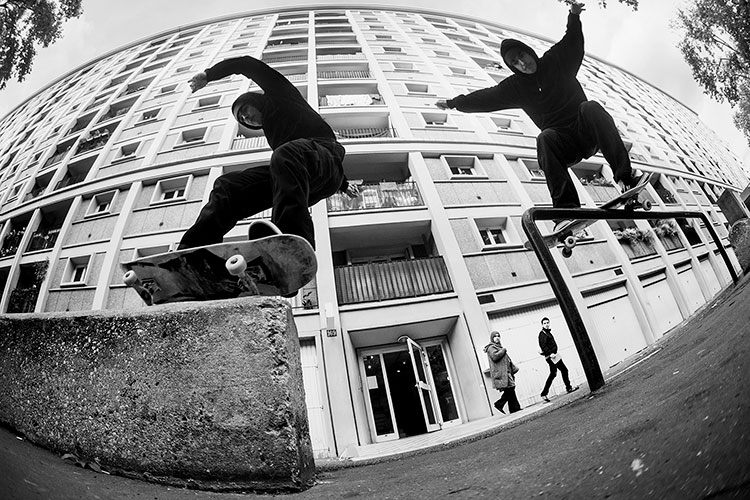