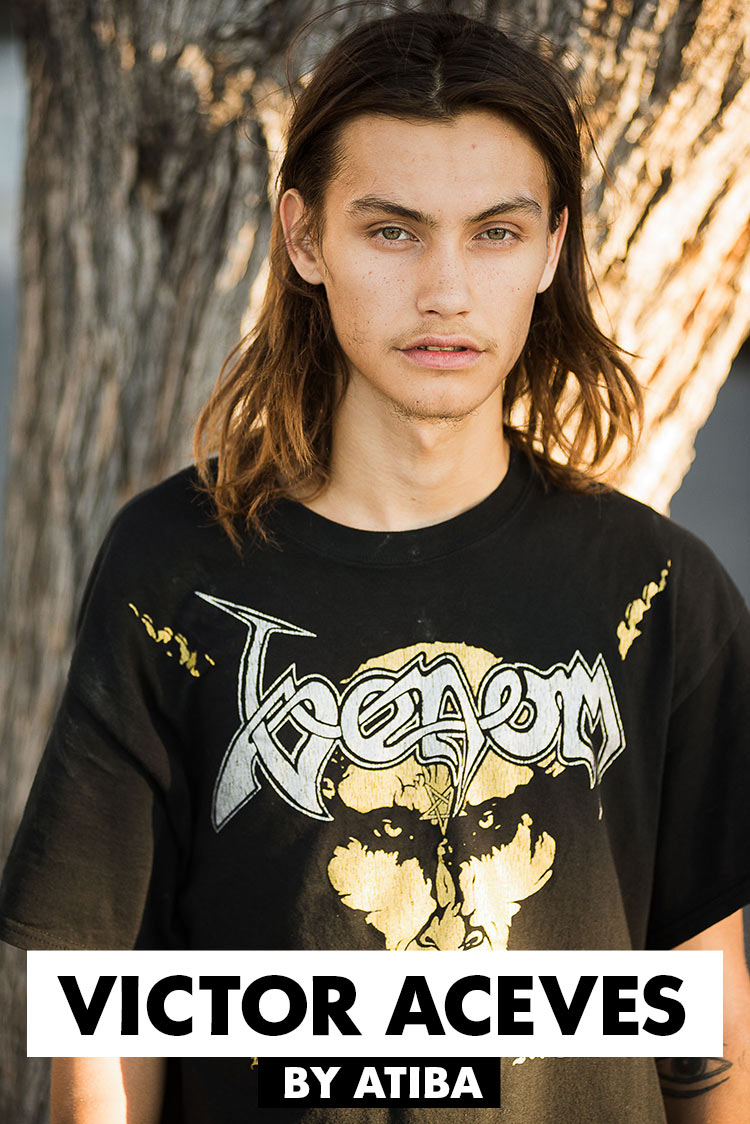 What have you been up to lately?
Been skating the local stuff like Pedlow and chilling with my girl lately. I haven’t really been skating as much street, but I’ve just been chilling.

How many video parts have you had?
Probably three or four.

How is this Young Emericans one different from those other video parts?
This is with my team. This is the best one, honestly, that we’re dropping, for sure.

How long did you take to film for this one?
A year or two. 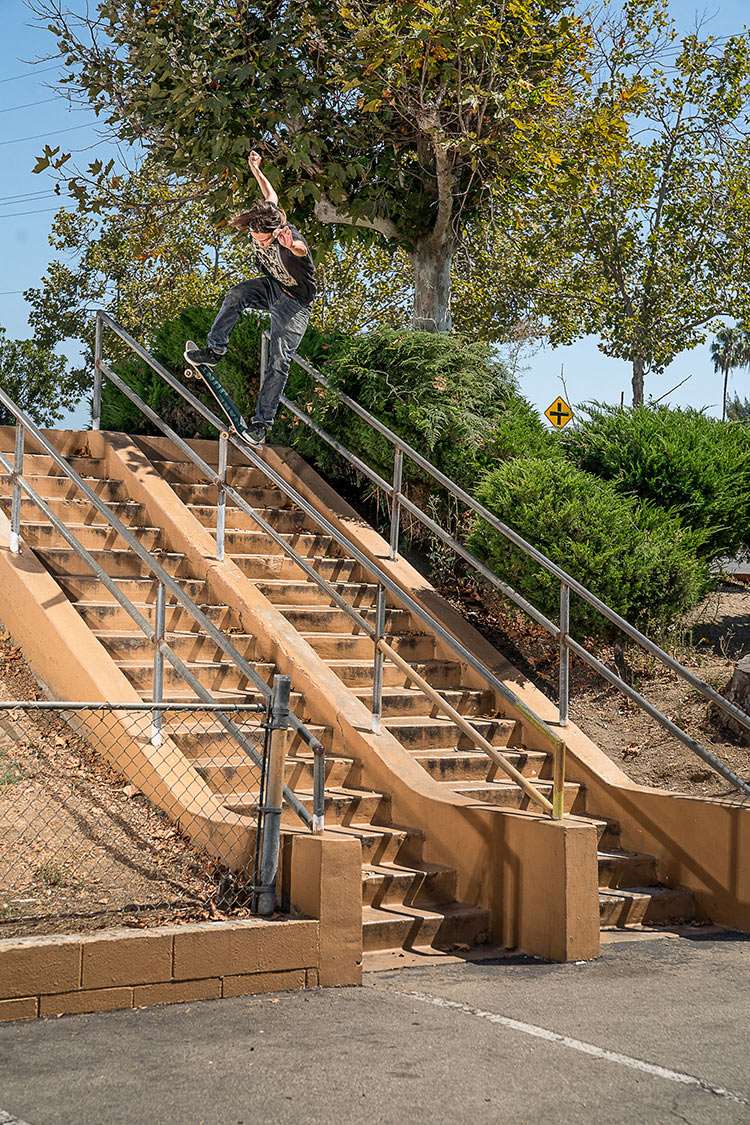 How did you first get on Emerica?
I first got on from Casey Morrissey, who was the old team manager. He was flowing me shoes and I’ve been getting shoes since. That was probably, like, two or three years ago. Something like that.

How do you like being on the team with all the dudes?
Fuckin' super stoked. All the dudes are tight as fuck. They all rip.

And you’ve got a lot of friends on the team. How is it with Zach and Kader?
It’s just super rad being a part of a company with all your friends. It’s super tight.

Versus just being on a team with randos.
Yep.

Was there a lot of pressure filming for this video part?
Yeah, there was definitely a lot of pressure. It wasn't too bad, though. Just go out and skate with your homies, you know? It’s pretty chill.

How long have you been skating and what got you into it?
Nine or 10 years. My uncle, like, number one dude, literally taught me everything. He still skates the park sometimes.

He got you a setup?
No, I would just ride his board and sometimes I would just take it from him and he’d get pissed off. It was pretty funny. Then my mom finally got me a board. 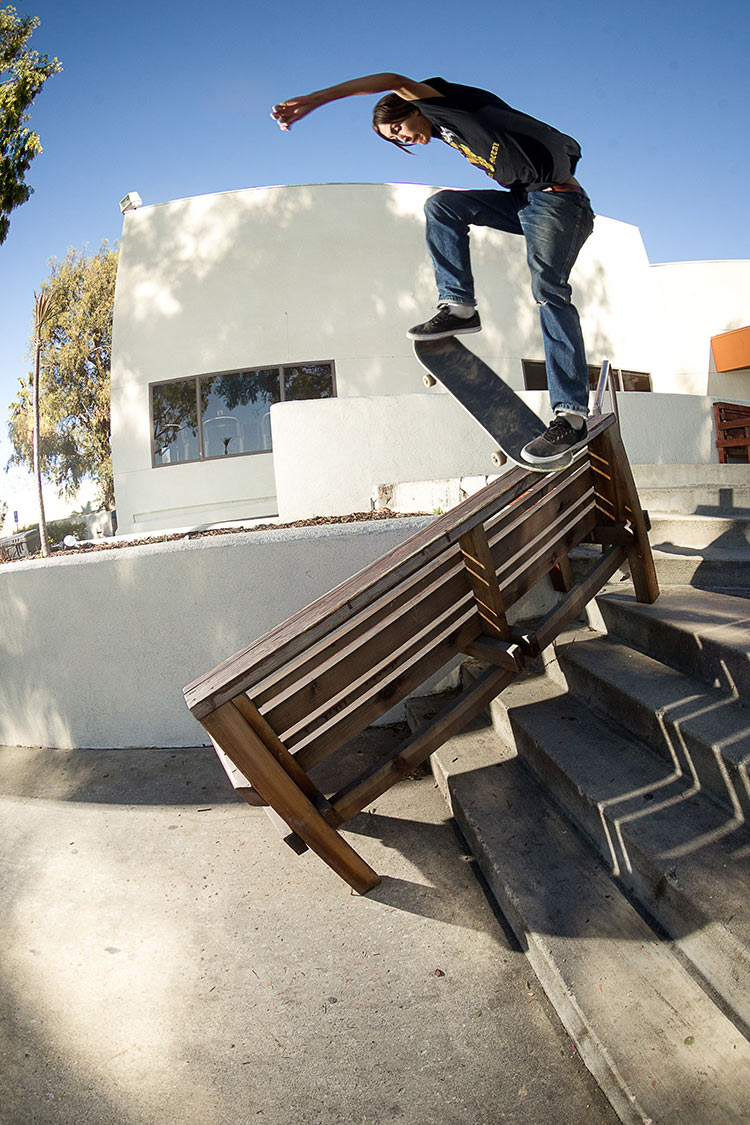 Life's a bench and then you slide. Noseblunt     Photo: Karpinski

What was the hardest trick for you to get?
Probably the frontside flip on that gap. It was really tough for me. I went back two or three times. It was just kind of rough.

Really? Cause when we shot it you did it within a couple tries.
Yeah, I don’t know. It just worked out that day.

What was your most satisfying trick that you got?
Again, I really liked the frontside flip. That was one of my favorite tricks, honestly. Bucky was getting me hyped to do it and I ended up just really stoked on that trick for some reason.

How many stairs do you think it’s equivalent to?
Probably a 14 or 15. It’s pretty fun. My friend Tislam Smith kickflipped it before, so he set it off.

Were there any tricks that got away from you?
Not really. 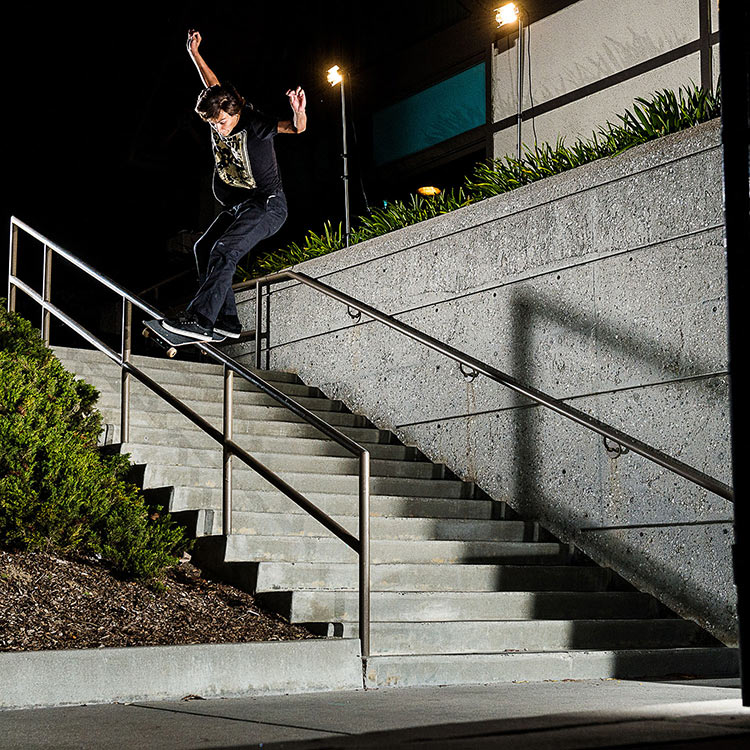 Practice at the park and then take it to the streets. Take note, kids. Nocturnal front feebs     Photo: Zaslavsky

So you just think of stuff and then go get it?
Yeah. I’ll practice it at the park, too. It’s pretty tight.

Did you travel for this video?
Yeah, I went to Texas and we went to Oregon, too.

Who do you room with on trips?
I just room with Zach and them. It was pretty chill.

Yeah, all the kids are always together. It’s always one van, not two vans, right?
There’s two vans, yeah. 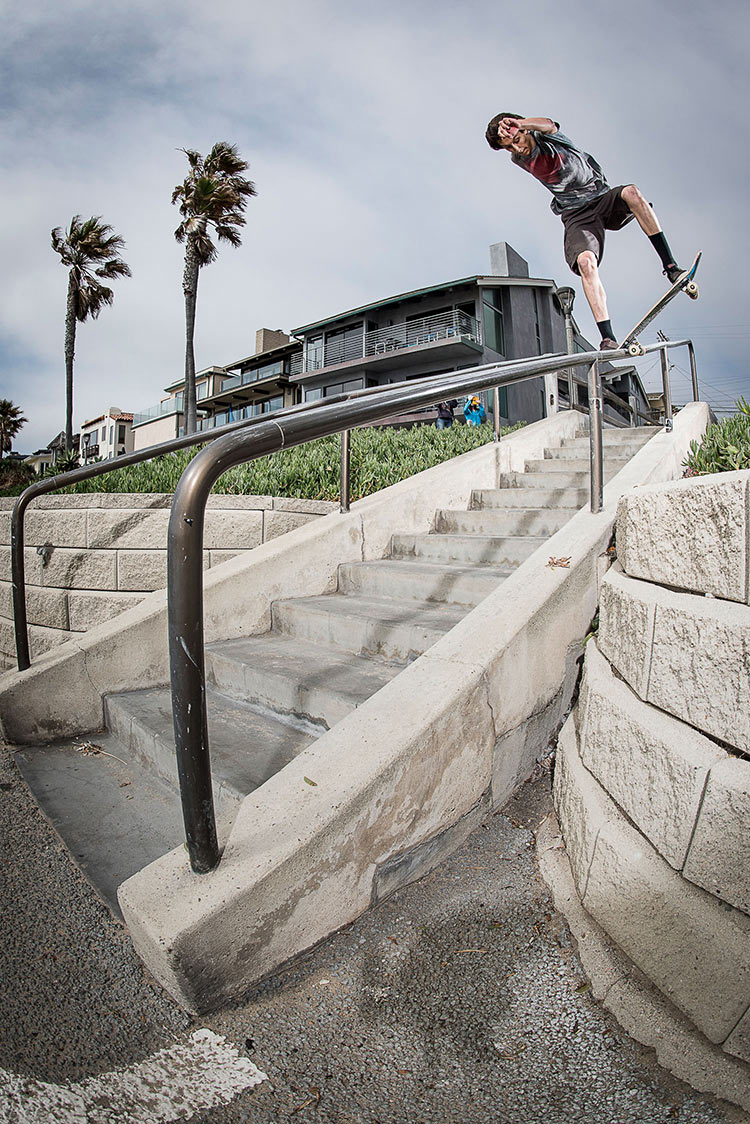 What van are you in?
I used to be in the smoking van but not anymore. I’ve been kind of clean for a little bit.

Do you feel like that’s helping your skating?
Way better. So much more better. 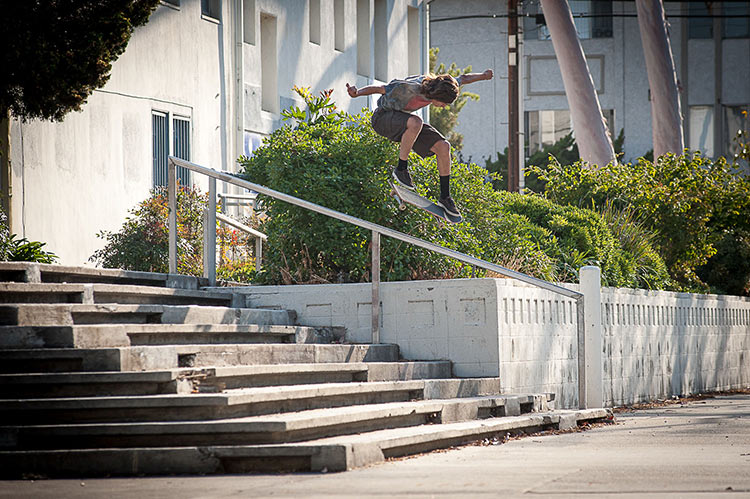 Are you still on Toy Machine?
No, I get boards from Baker or Deathwish now. I love Toy but they’re all down in Long Beach and I’m up in Northridge which is near LA, so it just makes more sense for me if I need to go and grab boards.

Felix is your homie?
Yeah, Felix is one of my good-ass homies. 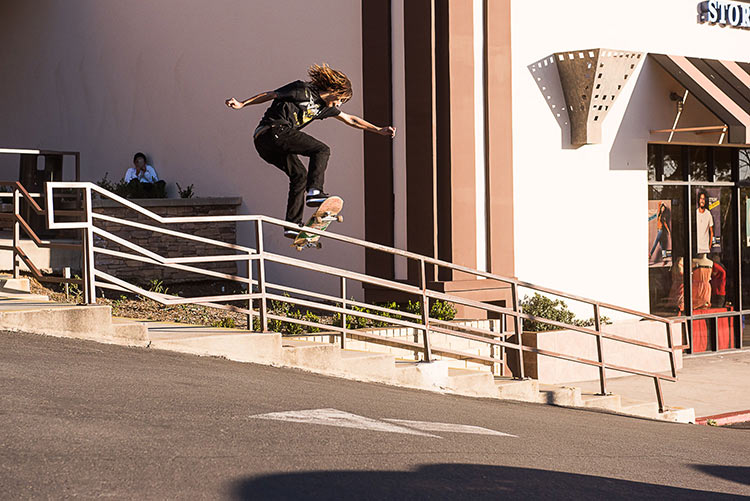 Downhill lipslide while the homie in the flower bed gets the second angle     Photo: Atiba
© 1981–2020 High Speed Productions, Inc.