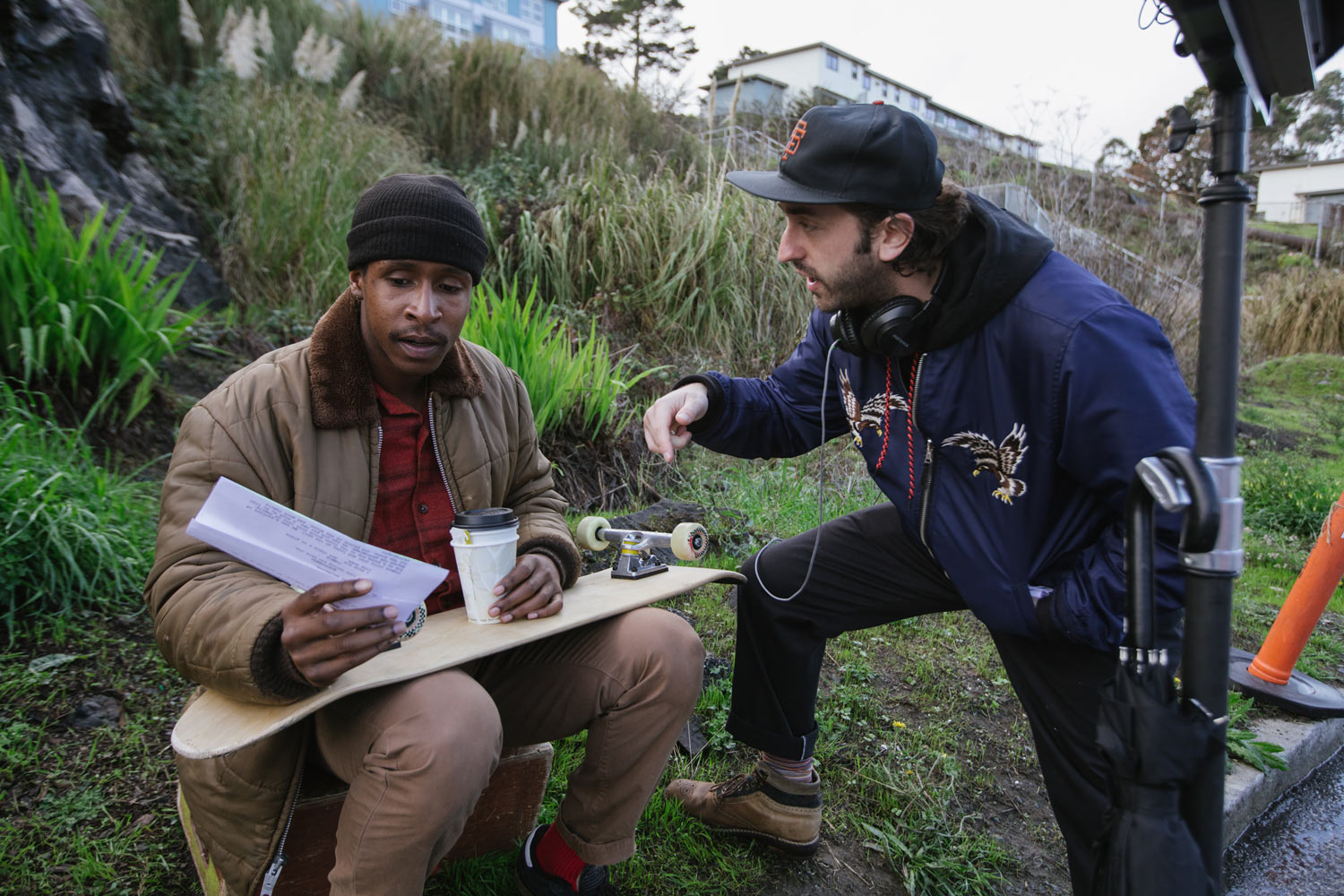 There are a hundred and one reasons why this film is important to Thrasher. It’s about the city we call home. It’s about a city that, in allowing rapid transformation in the last twenty years, has evicted the color and vibrancy that made San Francisco unlike any other place on the planet. It’s about a young man and his skateboard and the freedom that a simple plank of wood and wheels can provide. The film’s main character Jimmie Fails is not literally the LAST BLACK MAN IN SAN FRANCISCO, but forgive him for feeling that way. Over the last couple decades the black population of our city has been decimated, with big money interests obliterating diversity in a town that has long touted its inclusiveness. Sadly, the woes extend beyond skin color, as the term LAST stands for many of us. We’re talking last artists, last musicians, last dreamers, as our city becomes a playground for newcomers with six figure salaries.

We don’t do film reviews and I’m far from qualified to be a critic, but I’d like to tell you more about why we urge you to go see this movie. Studios make movies set San Francisco and then they go film it in Vancouver or some shit. Native son and director Joe Talbot insisted the entire production take place in SF and much of it was filmed on Innes Street in Hunters Point, quite literally Thrasher’s backyard. The film is based around the life of Jimmie Fails and Joe is his best friend. This isn’t some contrived Hollywood tale designed to pull at your heartstrings. This is two homies, from very different backgrounds, brought together by the cosmic forces of our city, capturing the beautiful and grotesque aspects of a place at war with its identity. Jimmie is a skateboarder and skateboarding is woven into the tapestry of this movie, from the opening scene to guest appearances from Daewon Song and Andy Roy, to hill-bombing stuntwork from Thrasher’s very own Nile Gibbs.

Gentrification is a central theme of the film. It’s a buzzword, it’s emotionally charged, but beyond the Webster's dictionary definition of the term, do we really know what it means? Those executing the gentrification process often conflate the meaning with progress, but there’s more to a neighborhood than trendy restaurants and remodeled housing. Joe and Jimmie expressed to me their issues with many of San Francisco’s newcomers and it surprisingly helped me better understand the current nexus of skateboarding as we approach 2020. It’s not that Joe and Jimmie don’t want to see new people in their city, it’s that many of the latest arrivals don’t particularly care about the beauty that existed before them. They’re just here for the "Gold Rush." Skateboarding, by contrast, isn’t being homogenized racially or socio-economically, but the idea that progression simply means tricks are getting better, trophies are shinier, and "opportunities" more abundant disguises the fact that progress isn’t always a vertical ascent. A lack of appreciation and acknowledgement for those who came before us and shaped the skateboarding community we know today will inevitably doom our evolution process, cultivating a "sport" instead of an "art", eliminating eccentricity and diversity in the pursuit of podiums and view counts. In other words, skateboarding has never been about who’s the best and San Francisco was never great because of wealth and wi-fi speeds. We look at the past with nostalgia for a reason. Most likely because we failed to appreciate it at the time. Let’s just take a moment to value what was before we get lost in what’s next. –Tony Vitello