Last Saturday, Atlas skateshop in San Mateo had a special treat for the skateboarding community—the premiere of the new Mark Suciu Verso part, filmed and edited by Justin Albert. There has always been something special About Mark and this event exhibited that fact. Unlike many premieres where people just show up for free drinks and to “be seen,” there was a genuine anticipation in the air at Atlas. Conversations swirled regarding rumored tricks and how many songs long the part would be. From industry moguls to kids, childhood buddies to fans wielding his recent Thrasher cover, everybody was anxious to see exactly what this part was going to be. At one point, Gary Rogers proclaimed that he was only there to masturbate to the masterpiece Mark and Justin created together. And then the lights grew dim and the video began.

I’m not going to drop any spoilers here, but let me just say my jaw was dropped the entire video. The neck on my hair stood up on end. I was having flashbacks of watching Marc Johnson’s Fully Flared part for the first time. There were so many NBDs, straight-up shockers and no real filler. In an era where guys get away with putting out no-comply/wallride parts, Mark just set the benchmark of what a professional skateboard part is: Totally well rounded, from manual pads to handrails to double sets, he created something beautiful with his quick-footed style. As the video ended, the crowd slowly wandered out of Atlas, buzzed with confusion as we all tried to mentally deconstruct tricks in order to figure out how in the hell he did them. If this isn’t a SOTY-contender video part then I don’t know what is! Way to go, Mark and Justin. You guys created an all-time great with this thing. Watch and learn, kids. —Louie Barletta 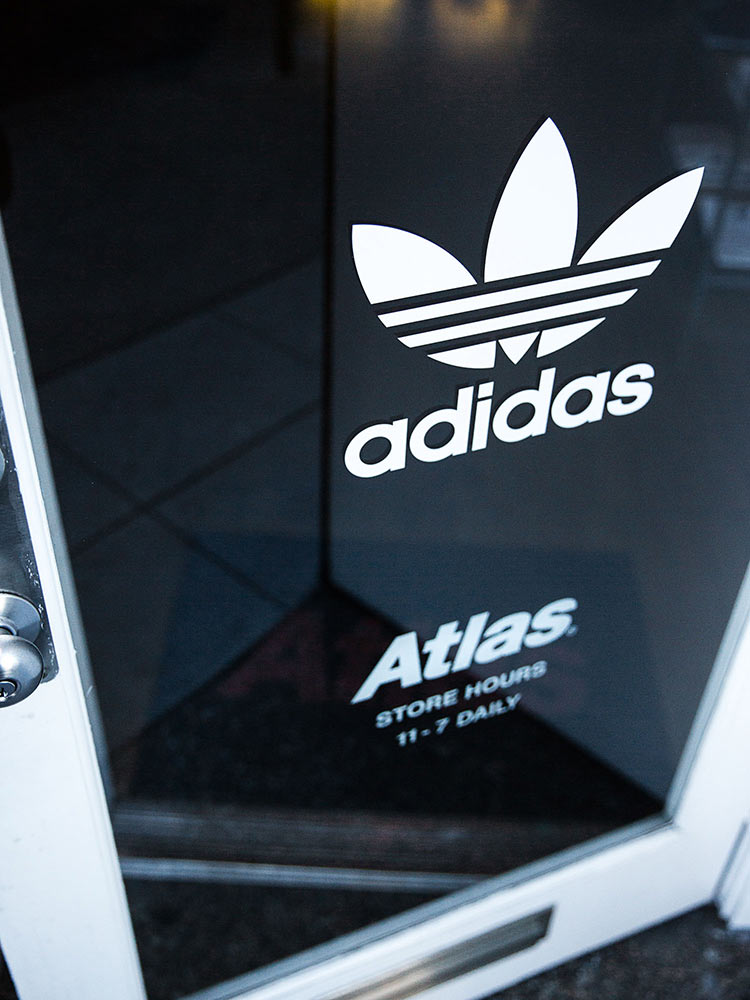 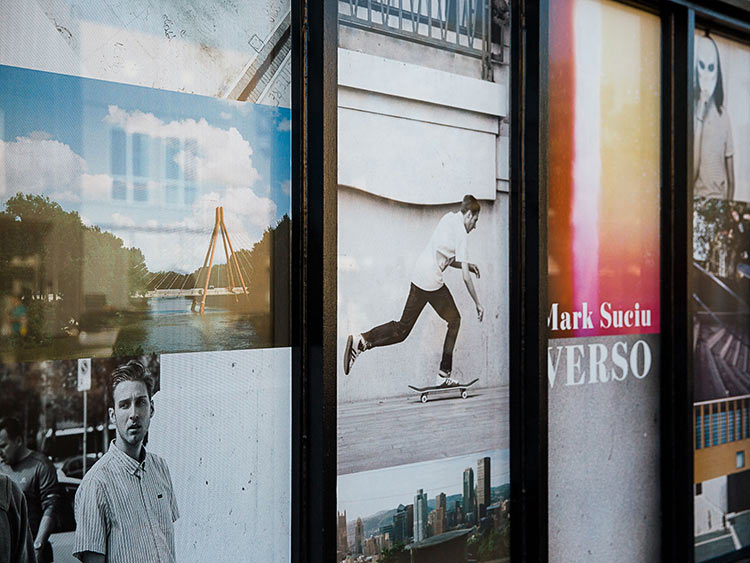 Atlas is a world-class skateshop that fully supports its riders—full-window real estate NOT selling product, instead promoting the homie! Nothing but love and respect for that 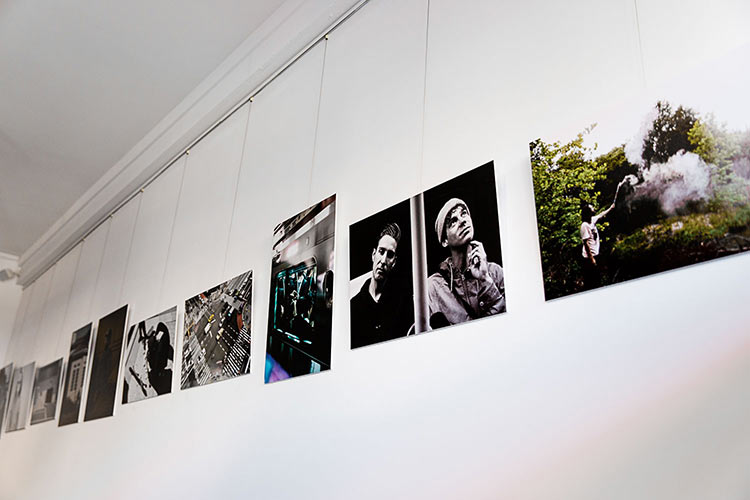 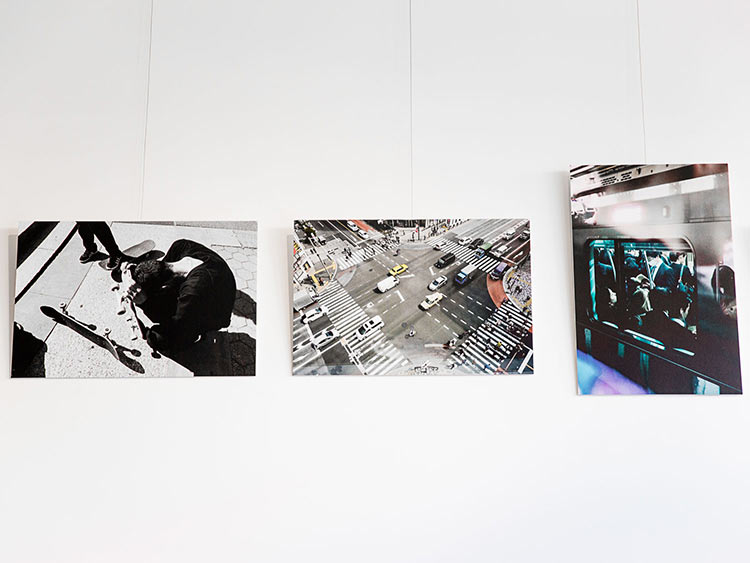 The visual documentation of Verso 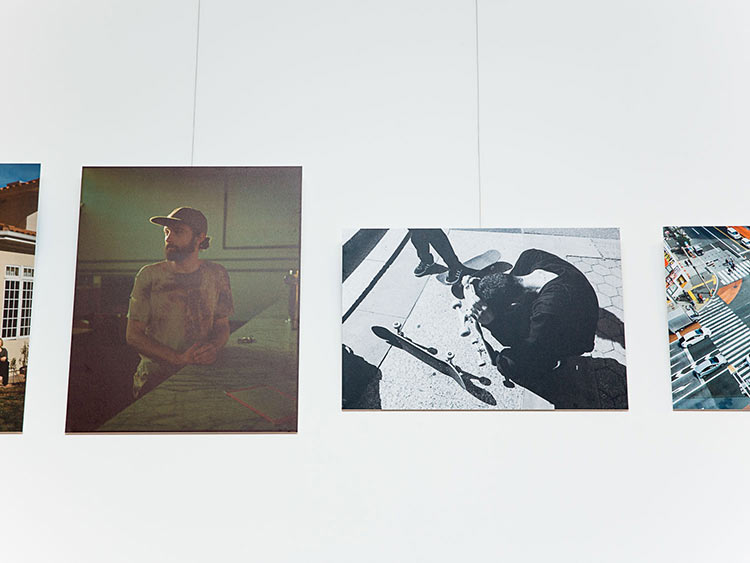 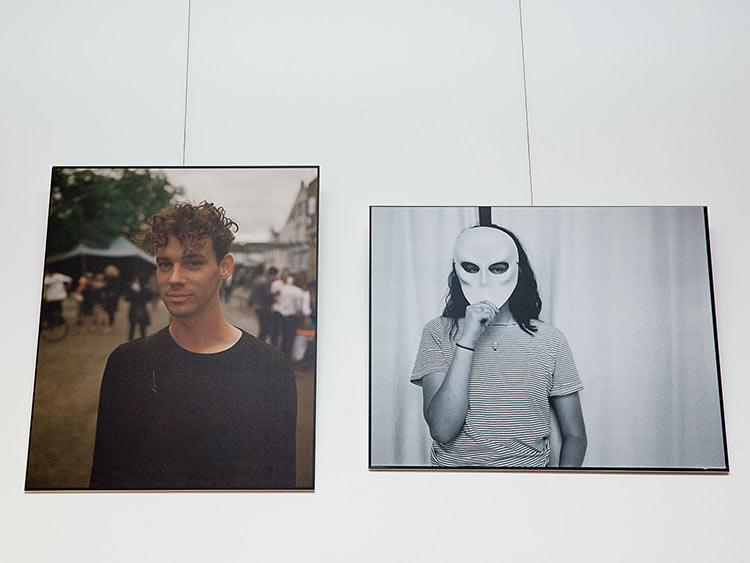 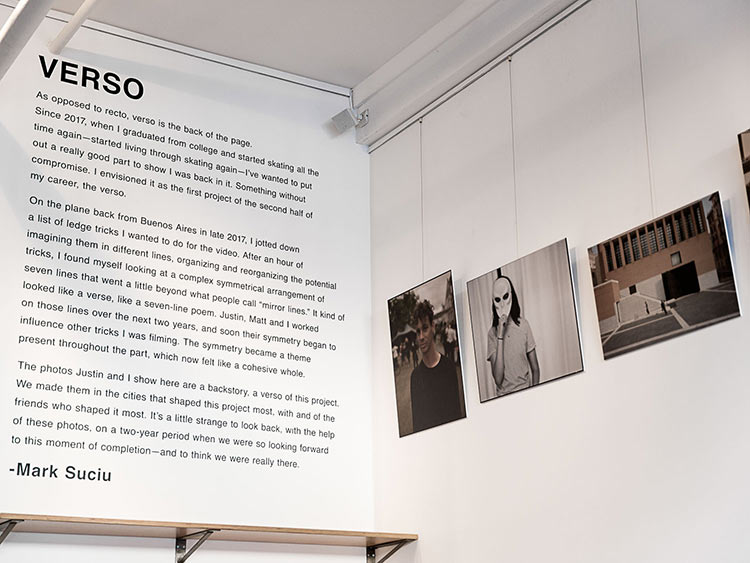 Verso, a beautiful manifesto written by Mark. Not many people putting this much thought into a video part 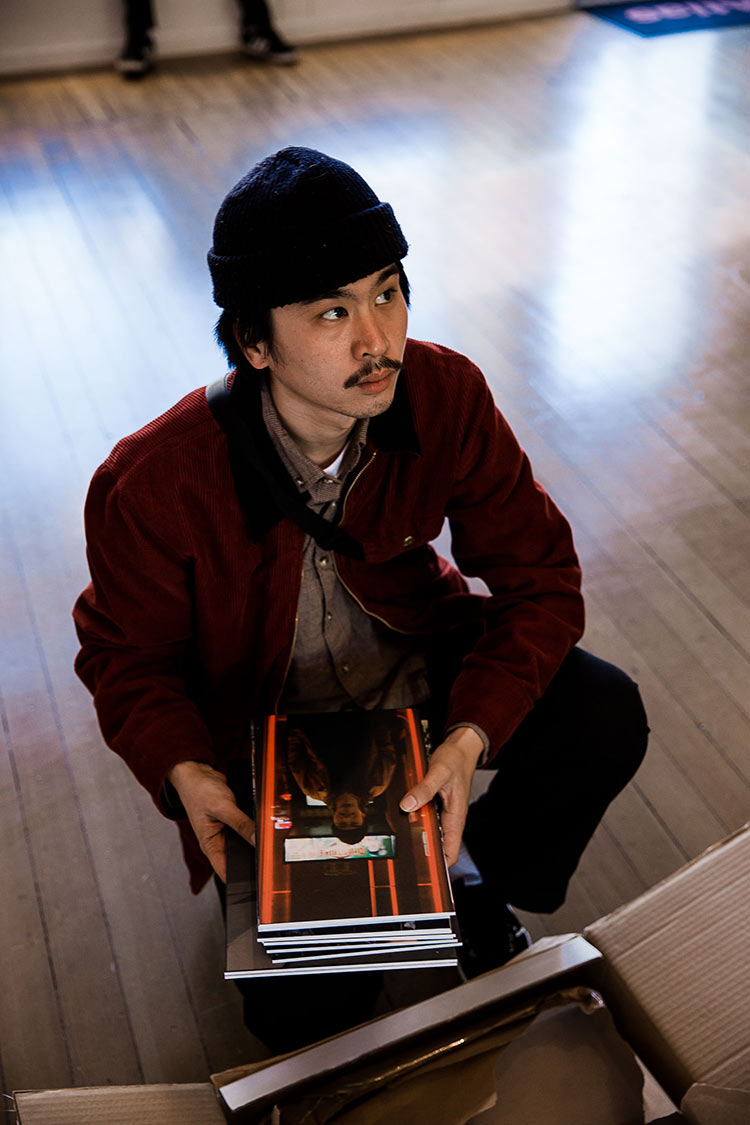 Justin Albert, the man behind the lens 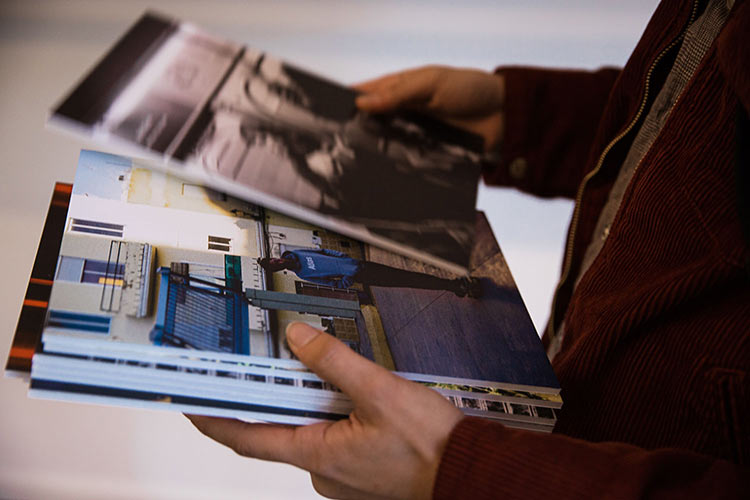 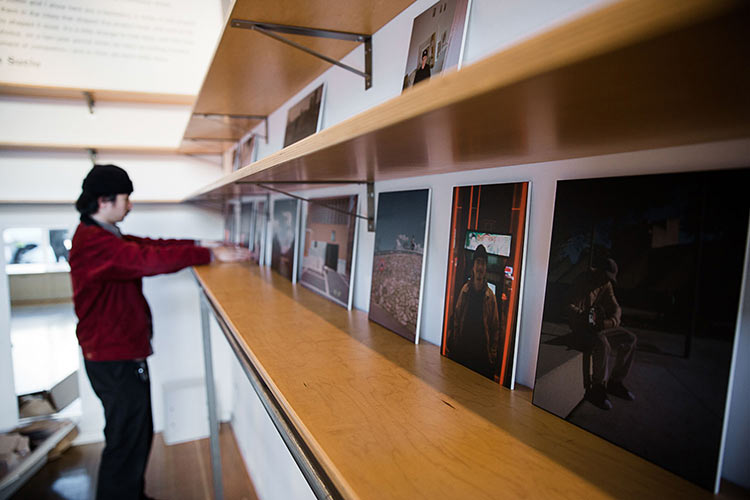 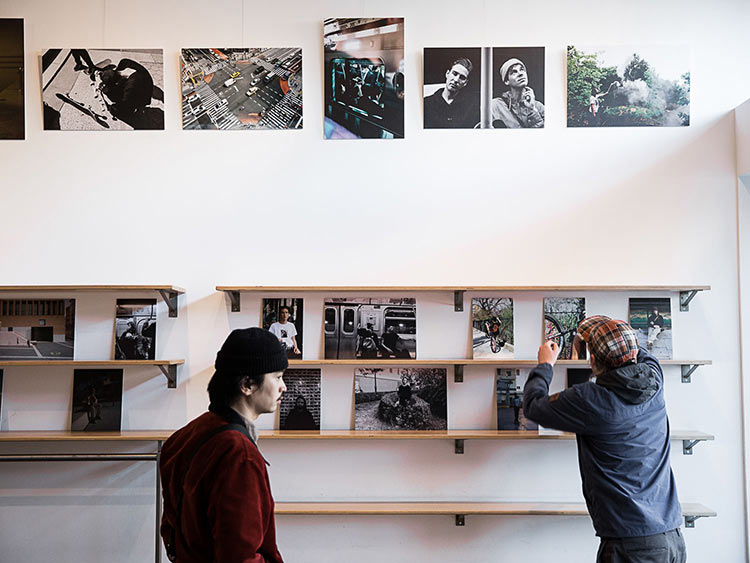 Justin and Chase organizing all the prints 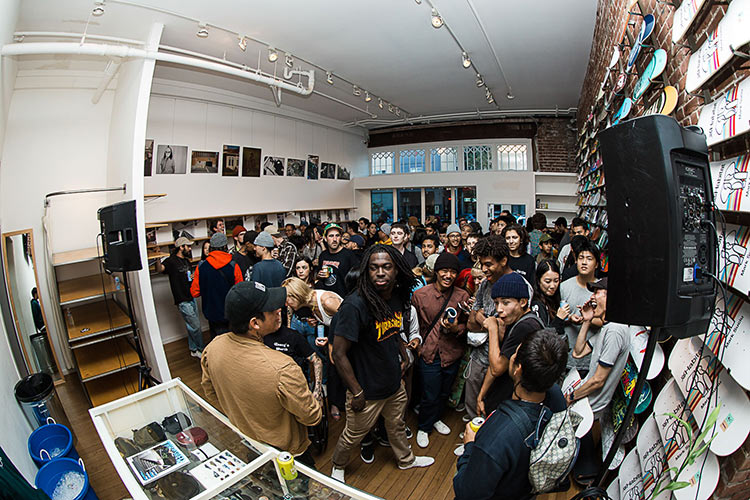 Gary always gets the kids stoked. How hyped is he right here? Seconds away from ecstasy 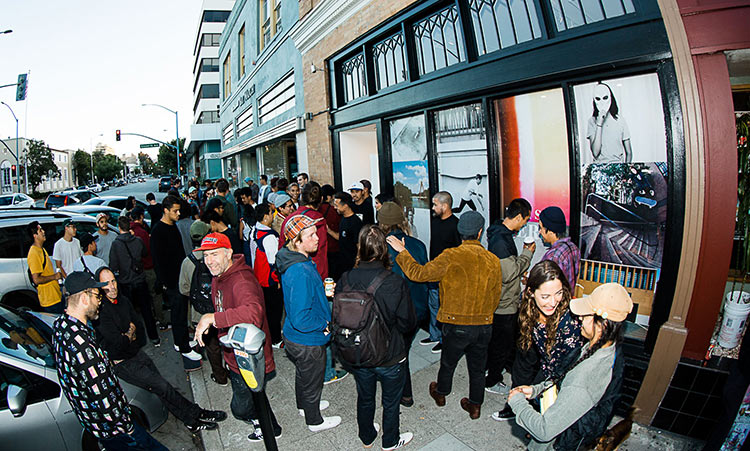 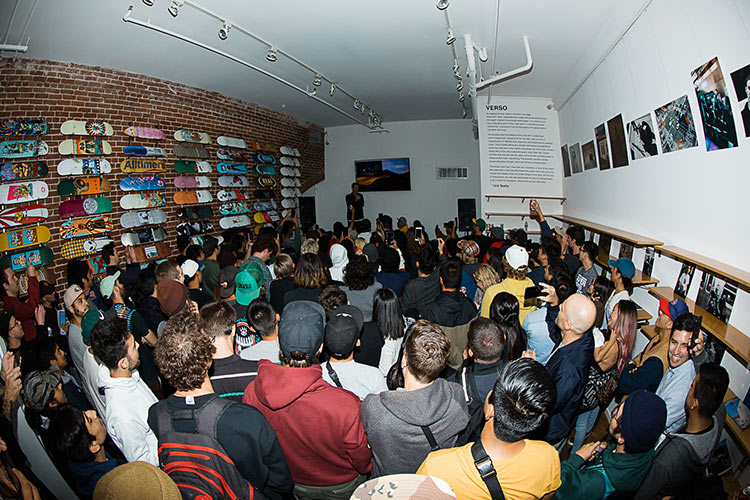 The crowd going off for Mark 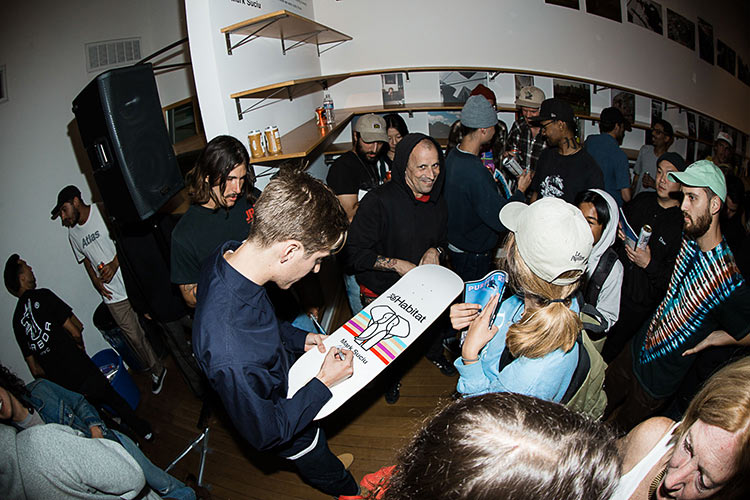 Mark signs a board for Thiebaud 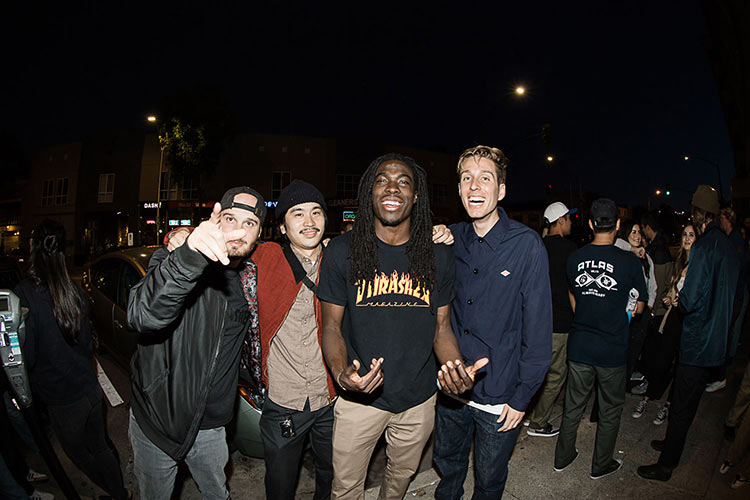 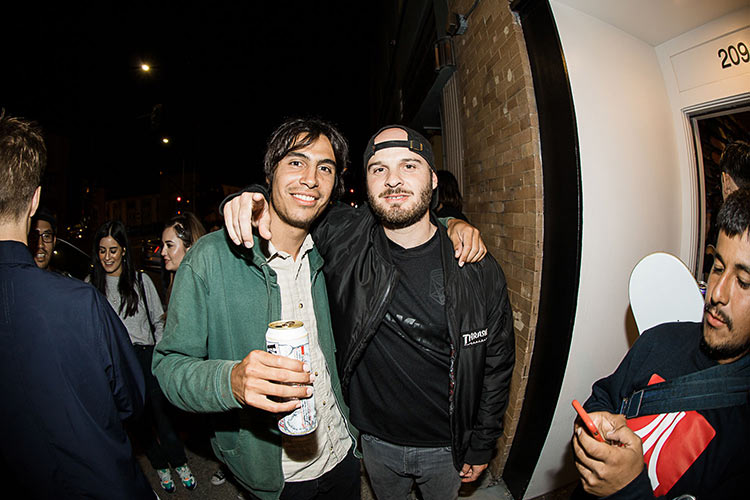 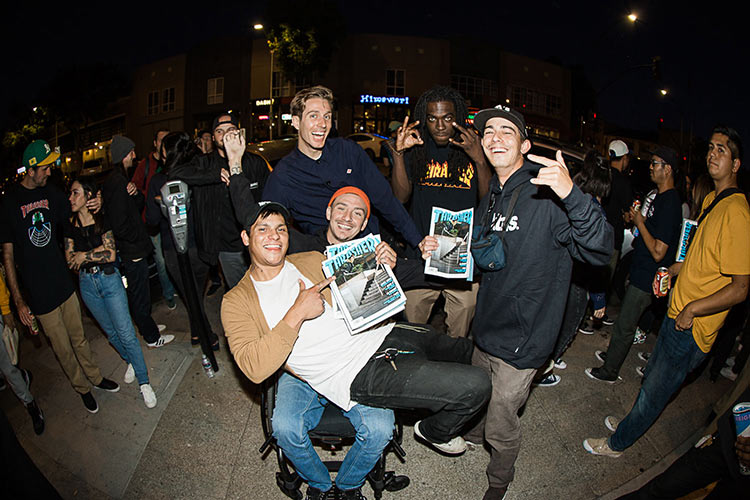 Danny, Tyler, Robert, Mark and Gary—homies from all over the Bay showed up in support. Thanks for hosting such a mind-blowing premiere, Atlas! And congrats on the part, Mark. Damn right he’s back!