It was a year of epic fronts, from legends like MJ and D Way to young bucks like Trevor Colden and Dane Burman. Which was your favorite cover of 2012? 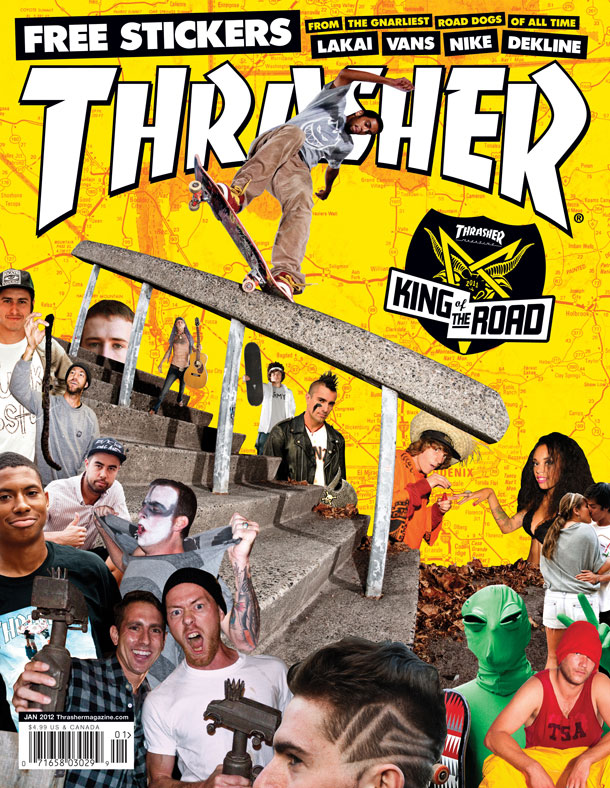 January: Lakai or die—KOTR Blood runs deep when it's all on the line. Photo: Brook 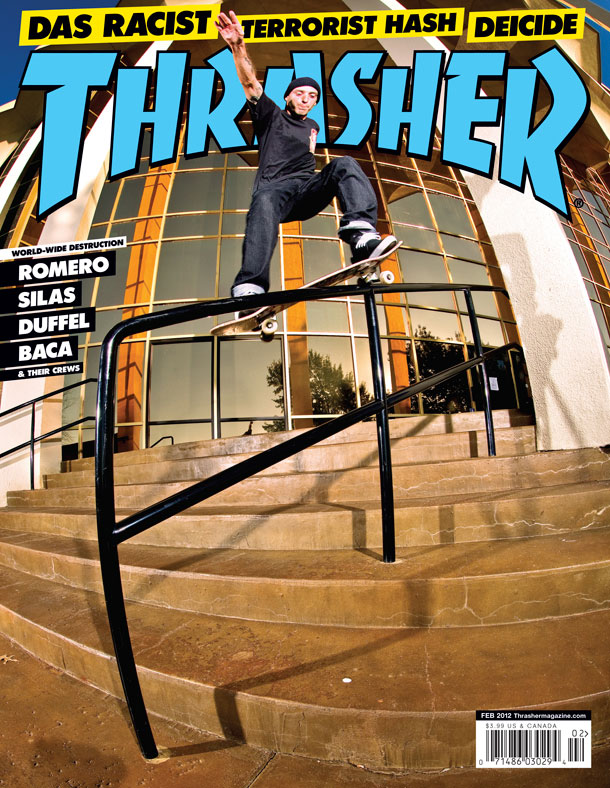 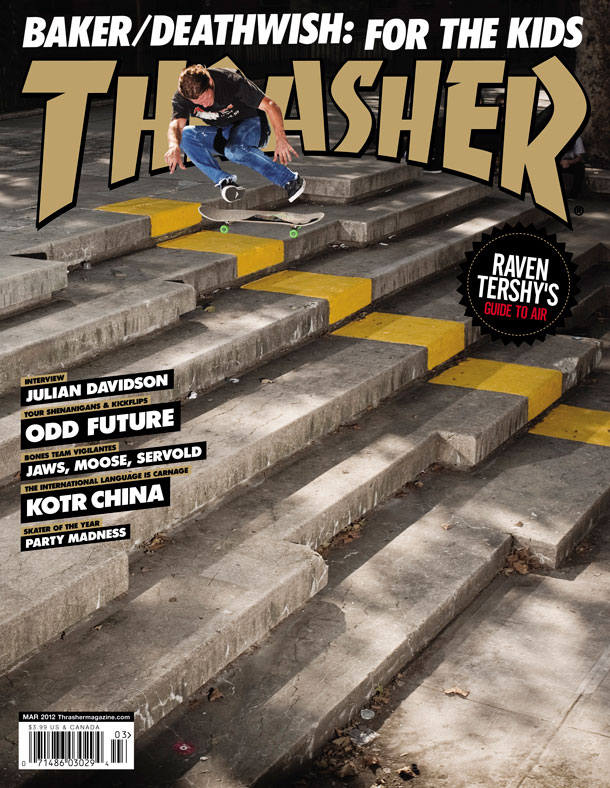 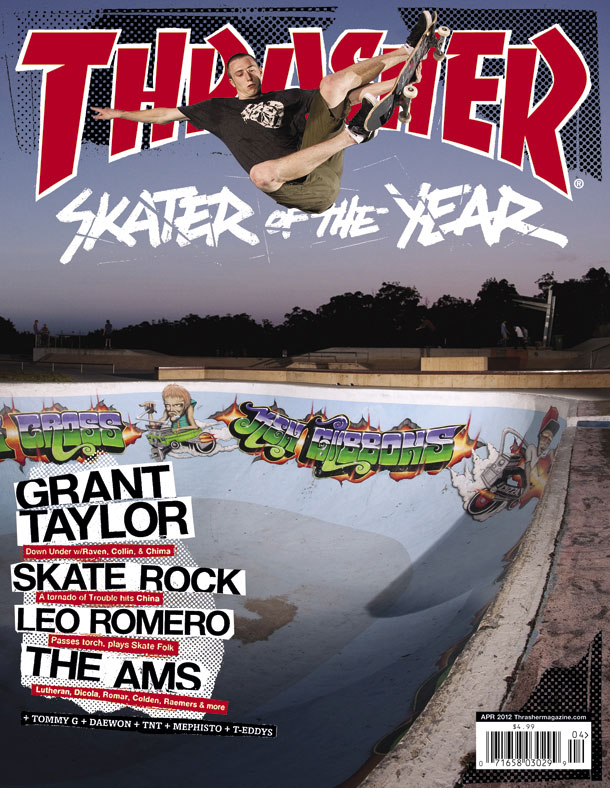 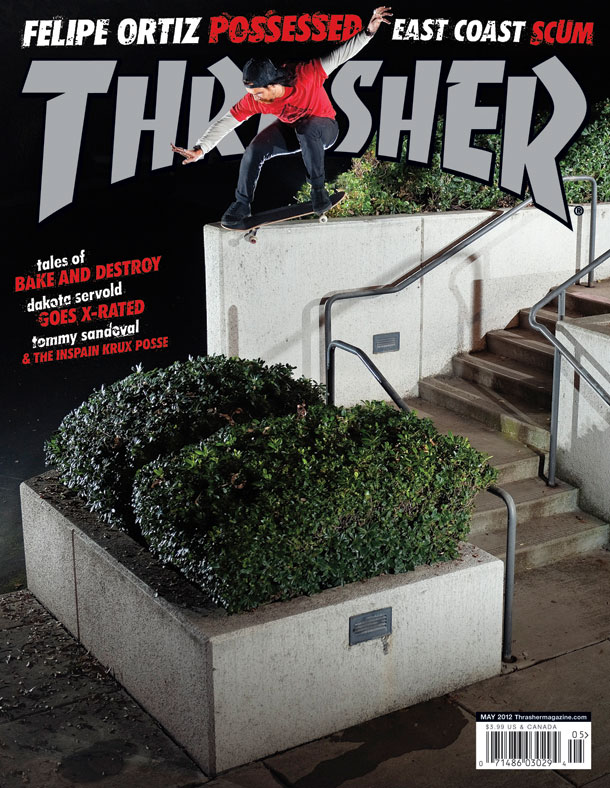 May: Outlaw Corey Duffel crushes major crooks, one step ahead of the man. FTW. Photo: Zaslavsky 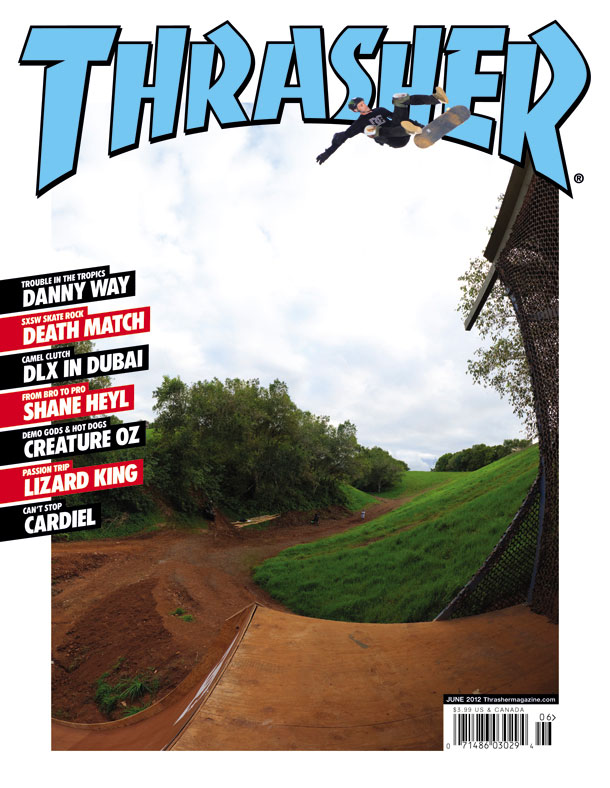 June: Pink Floyd had three consecutive records go platinum, and Danny Way accomplishes the same feat with this Mega-Eurogap backside flip in Paradise. See you on the dark side of the moon. Photo: Blabac 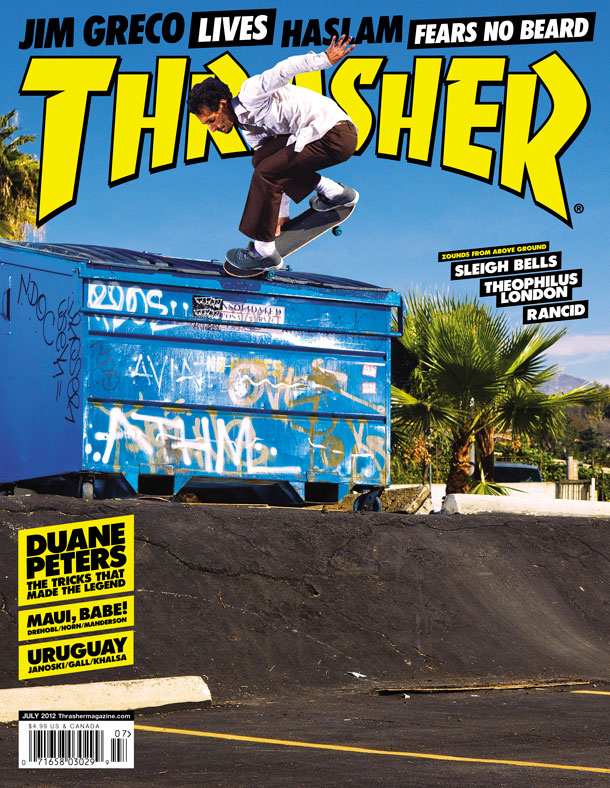 July: It’s been almost 23 years since a nosepick graced the cover. Danny Sargent first, Jim Greco now, and any way you look at it, street tuff. Photo: Broach 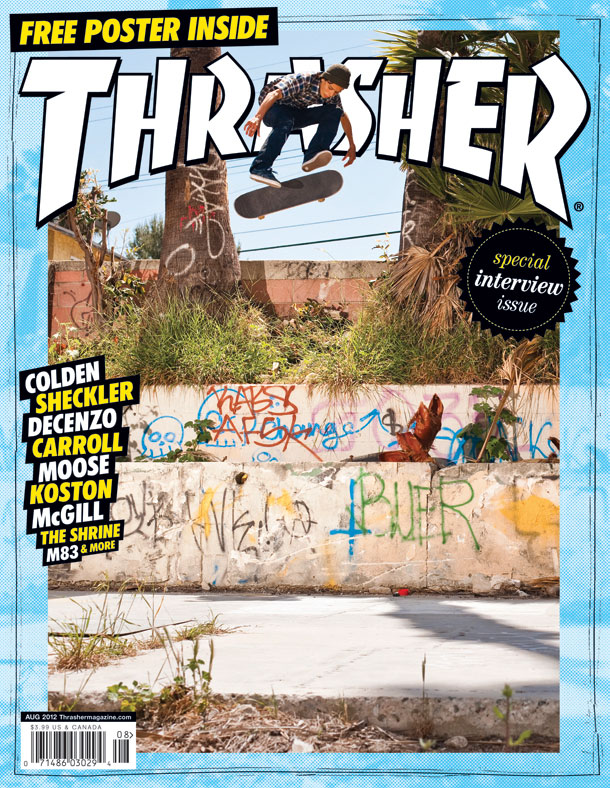 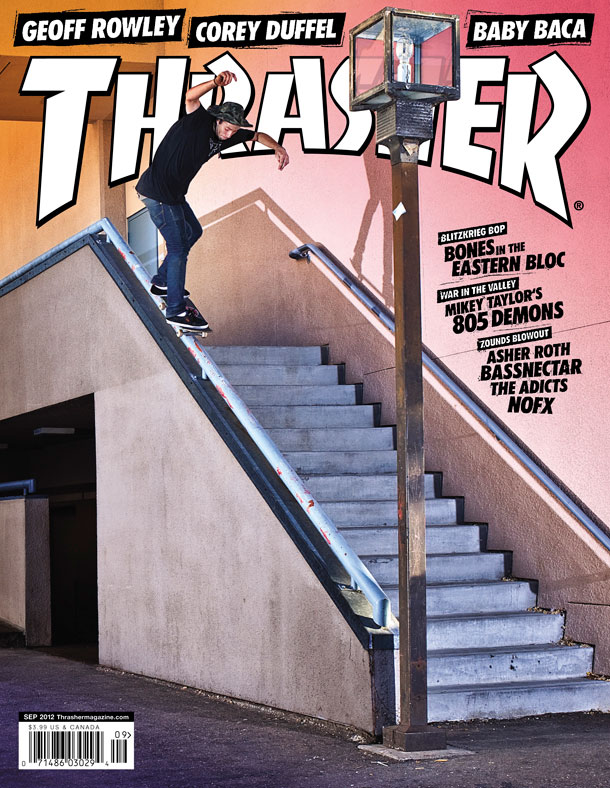 September: Dane Burman is a bad-ass. The only Aussie who doesn't drink gets damn reckless with a back 50-50 to different kind of pole jam. Photo: Burnett 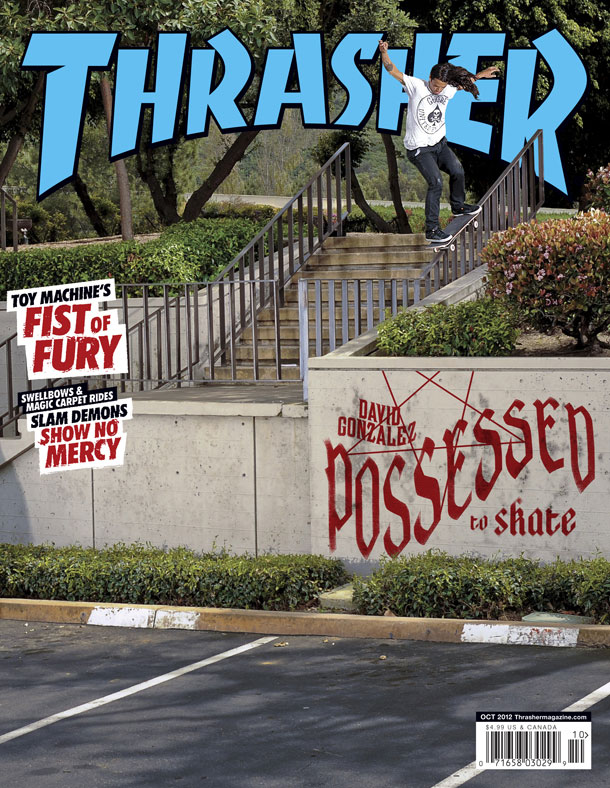 October: He asked for the gnarliest spot in San Diego and he got it. Colombia's David Gonzalez grinds through the kink, off the drop, and into skate history. Photo: Burnett 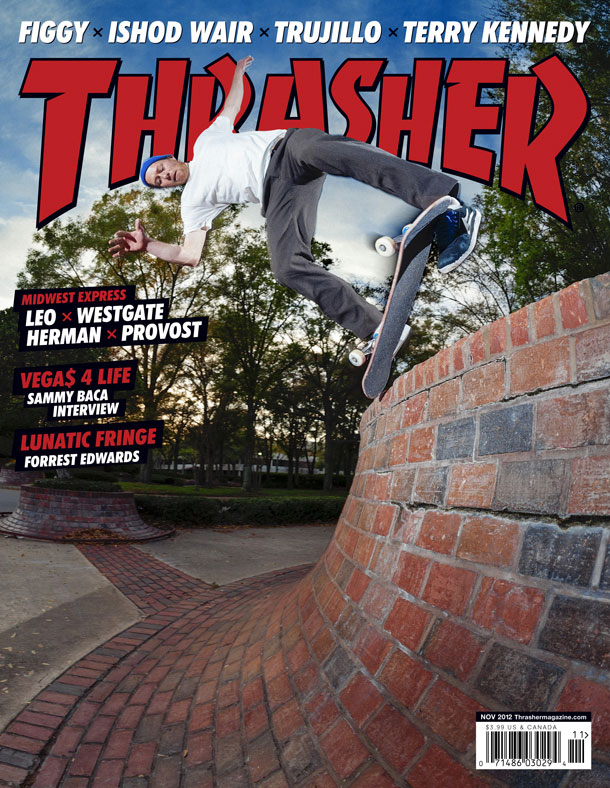 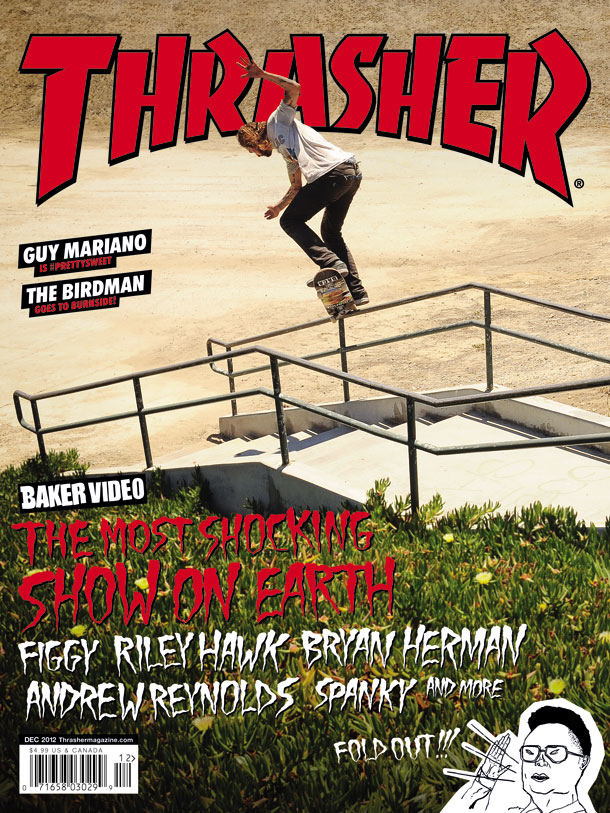