College Scholarships for skateboarding? Sort of! The College Skateboarding Educational Foundation gives funds to college-bound skaters every year. Get a look at who made the grade in 2020. —Keegan Guizard, CSEF Executive Director 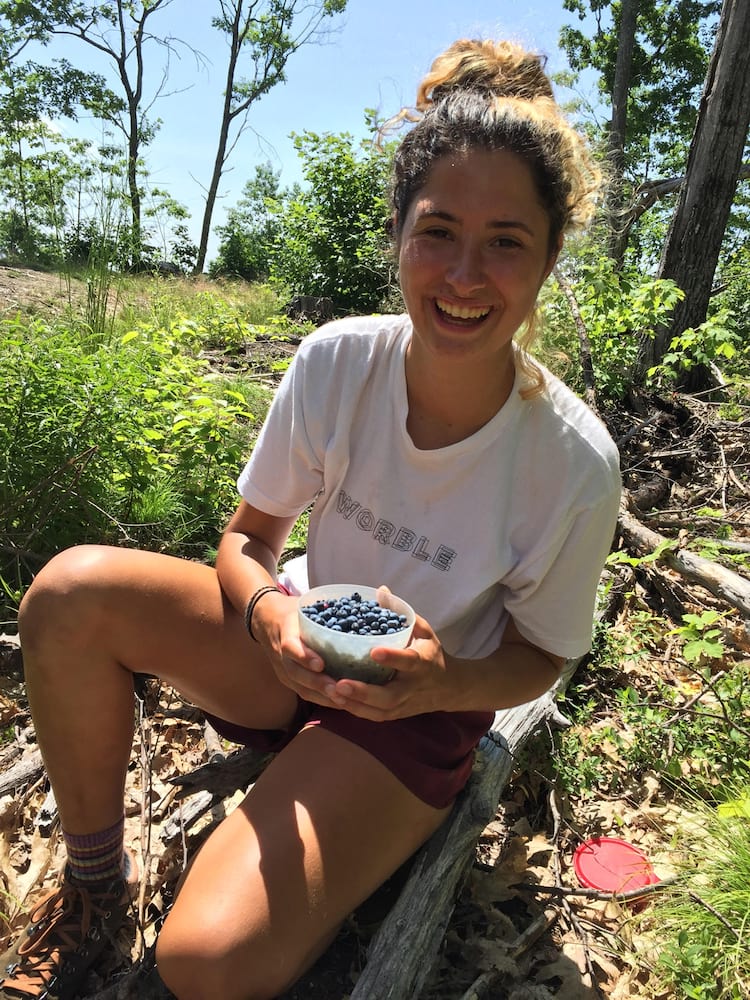 Jennie MullNative of New England, and all around Earth lover, Jennie is a positive role model for her fellow skaters and students. She studies environmental science, Spanish, and writing. Her interest in writing clearly paid off, as Jennie’s essay was one of the best we received this year. If you've been paying attention, you've probably seen Jennie skate alongside her fellow Mulls in the Worble's videos. 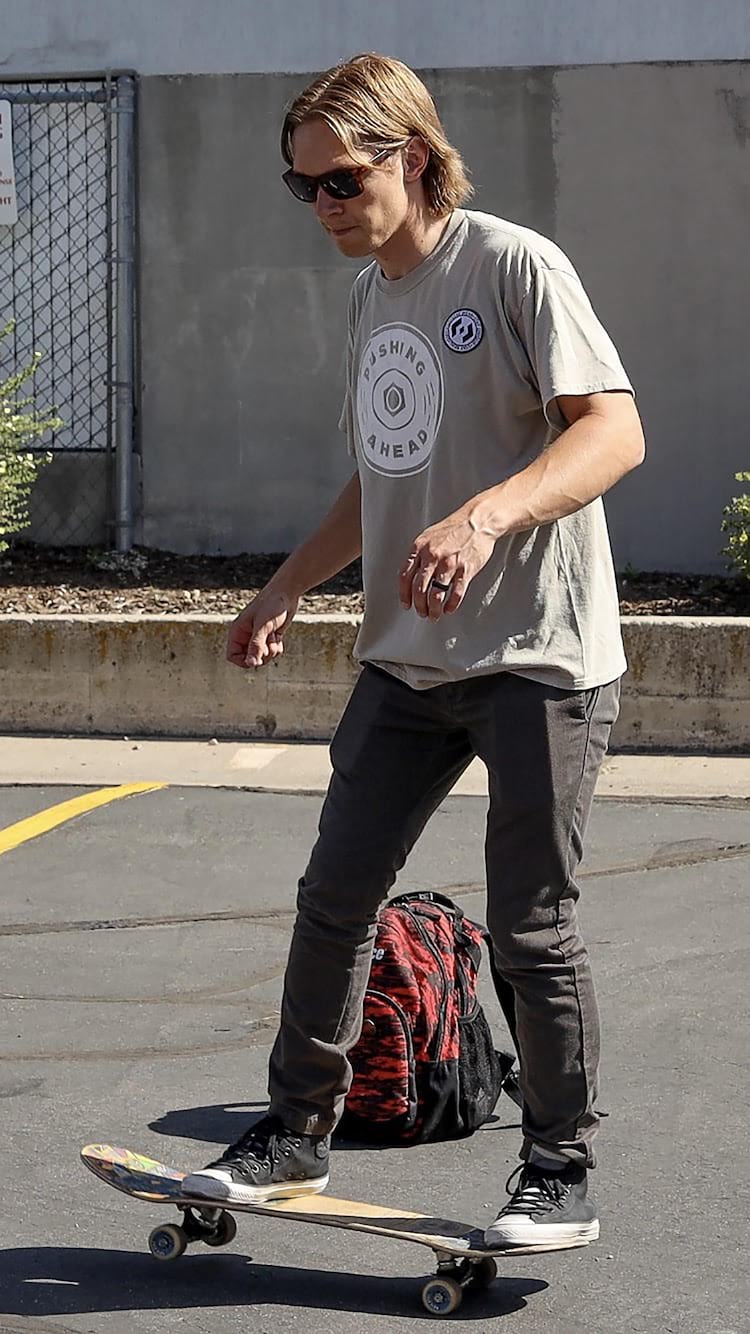 Derek RobisonWhen he’s not skating or snowboarding around Salt Lake City, Derek is working hard on his own nonprofit Pushing Ahead and chipping away at a master’s degree in social work. He’s also got a solid strategy for success, as he first started with an associates degree, then transferred to the University of Utah to continue his studies. 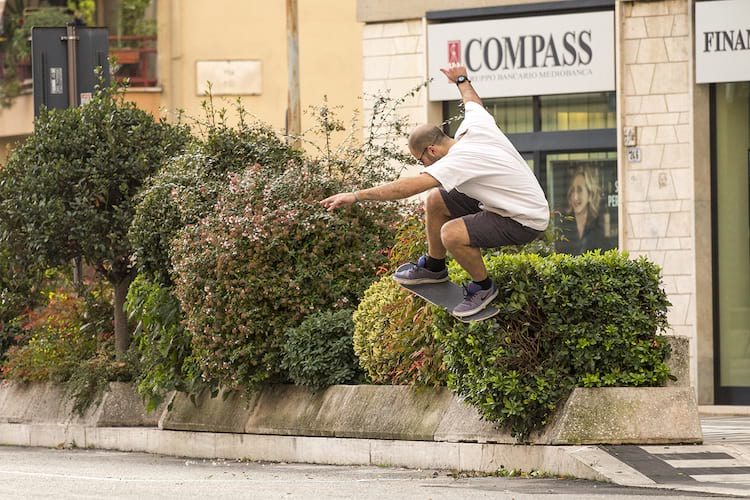 Giammarco Turriziani ColonnaEvery crew needs at least one physicist. Giammarco’s passion for physics brought him from Italy to West Texas to study at Texas Tech University. He was the primary filmer for his local crew Banda Della Maiala and now works on videos with the Depot DIY crew—he even had a full part in their last one. His PhD in physics at Texas Tech is focused on calculations in relation to neutron stars. 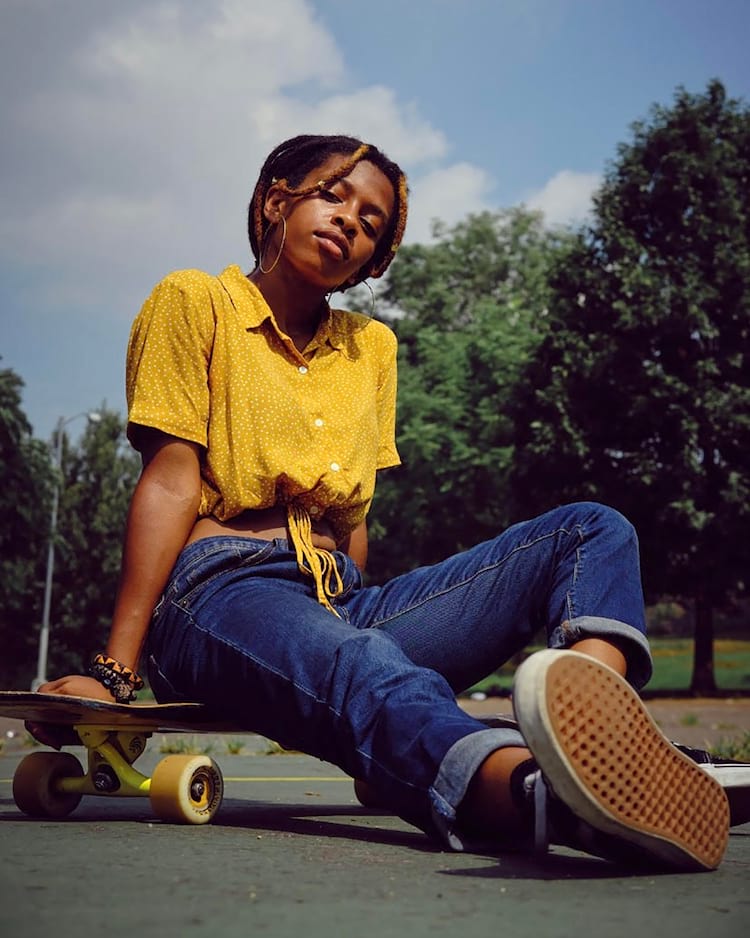 Jhanaiya Smith-ButlerJhanaiya is heavily involved in the women’s skate community of New York City, particularly in the Bronx. She’s growing the scene and setting a solid example, having fun and progressing on her own board. Originally from South Carolina, this New Yorker is studying the trifecta of sociology, art and economics. 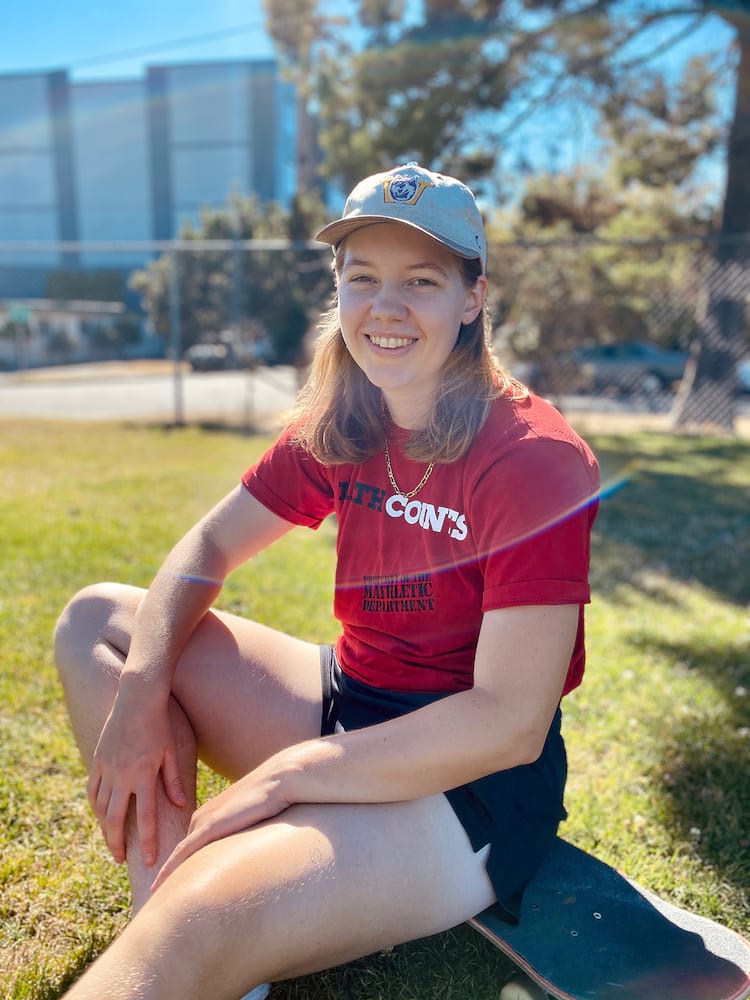 Maddy BrownMaddy just graduated from the University of Washington, but continues to move forward in pursuing a PhD in mathematics. When she isn’t studying, teaching or skating, she’s volunteering with Skate Like a Girl and contributing directly to her local scene around Seattle. 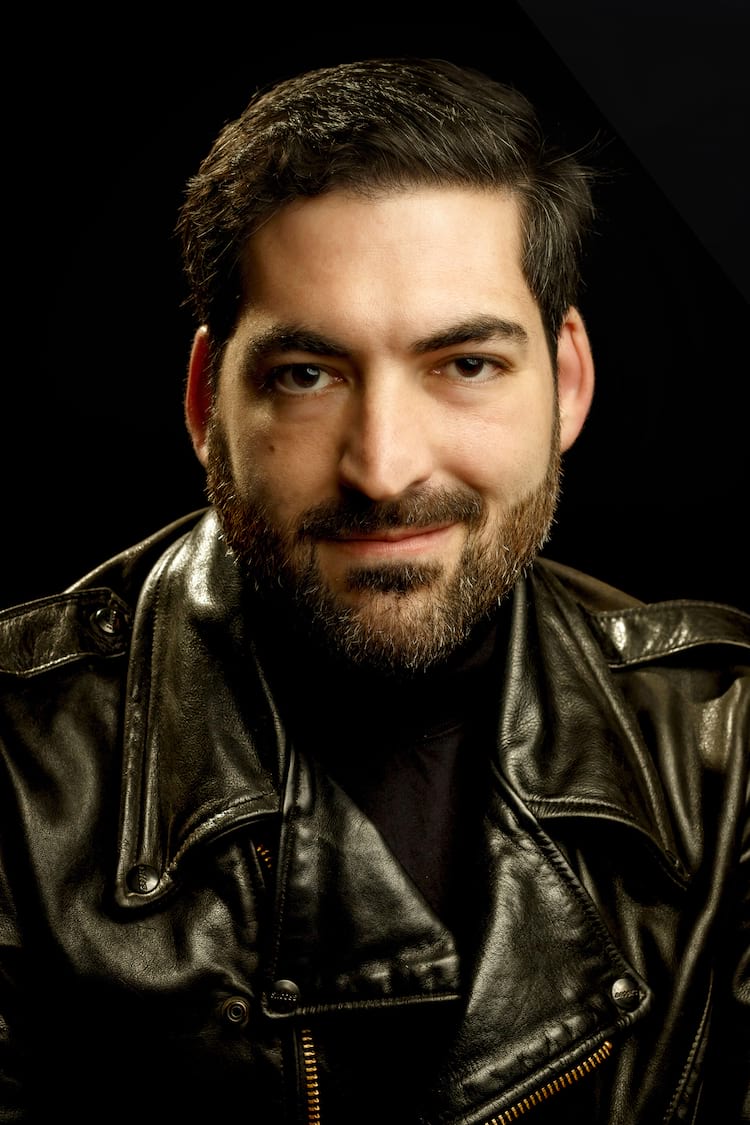 Max DublerMax is a pioneer as a skateboarder, writer and traveler. He used to be a pro longboarder and also shot photos and wrote for various downhill mags. With his studies he seeks to understand the urban environment and make our world easier to navigate for skaters and pedestrians alike. He’ll help build new skateparks and skateable projects in the future. Max is a proud representative of the LGBTQ+ community as well. Give him a follow and check out his rad photos. 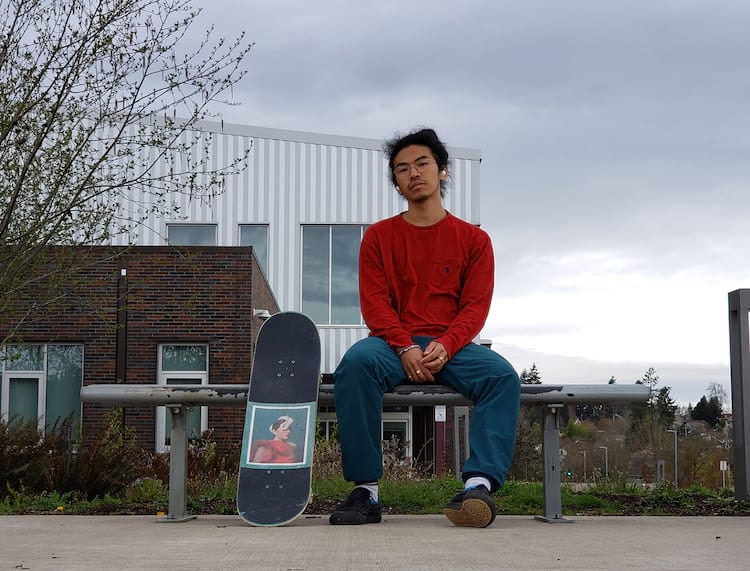 Chakkrapun “Tay” SrikuttamartOriginally from Thailand and raised in Tampa, Tay has found his current home in Eugene at the University of Oregon. Studying architecture, he hopes to make more skate-friendly public spaces. A Washington-Jefferson Skatepark local and co-founder of an art gallery in his area, he sets an example for what skaters can accomplish on top of just busting hammers in the streets. 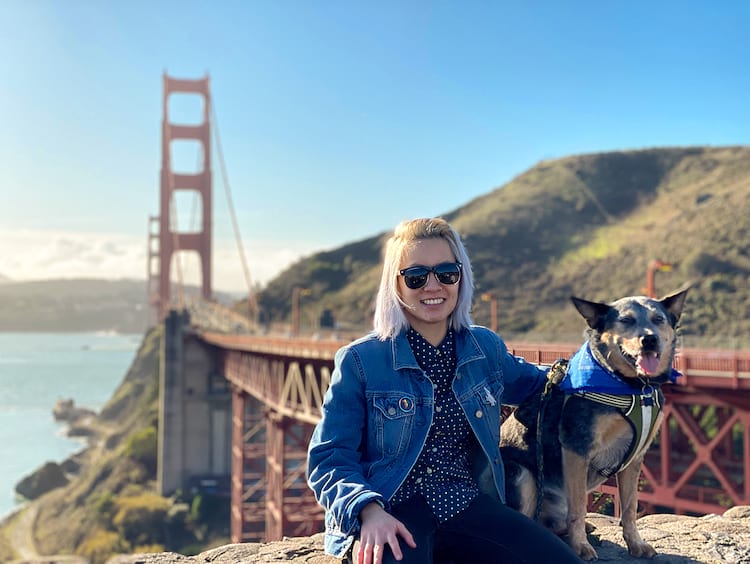 Ha Vet NyugenVet is from Hanoi, Vietnam but now resides in Vallejo, CA in the San Francisco Bay Area. Given her childhood experiences with lacking medical facilities, she was inspired to become a Doctor of osteopathy in order to help people in need of good healthcare. As a member of the LGBTQ+ community, she has helped her skateboarding community through multiple organizations along the West Coast. 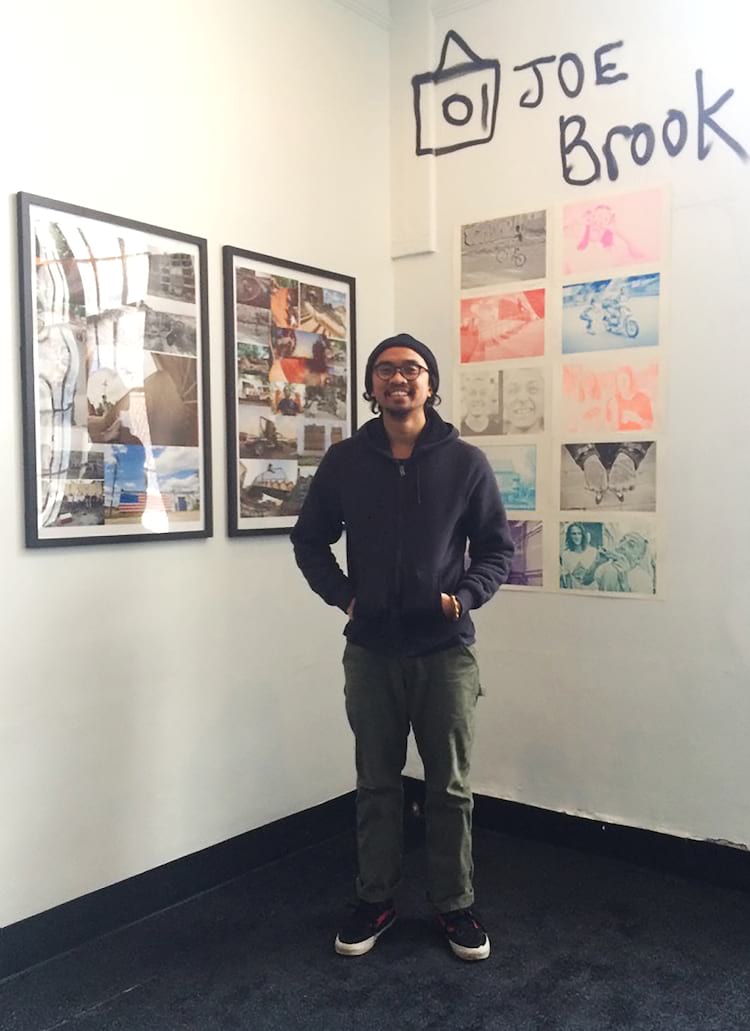 Zul TinarbukoAnother one of our international scholarship recipients, Zul came from Indonesia to the United States to better experience skate culture and to learn more about media production during his MFA classes. Through his studies at Ohio University, he is looking forward to bringing his new skills back home to contribute even further to a rich skateboarding community in Yogyakarta.
More Information about CSEF
The College Skateboarding Educational Foundation provides a brand new opportunity for skateboarders to build better futures for themselves. Regardless of financial assets or personal networks, everyone deserves a chance at pursuing a college education. Skateboarders are no exception. Through CSEF’s scholarship fund, skateboarders all over the country will be given essential assistance with completing their goals in school and in life.