The REAL Team continues their Actions REALized Tour, pulling up to Clemente DIY in Grand Rapids for the Josh Higginson Memorial Skate Jam. Josh co-founded Premier Skateshop in 2001 and was an integral part of the Grand Rapids skate scene. His influence will live on for a long time to come. 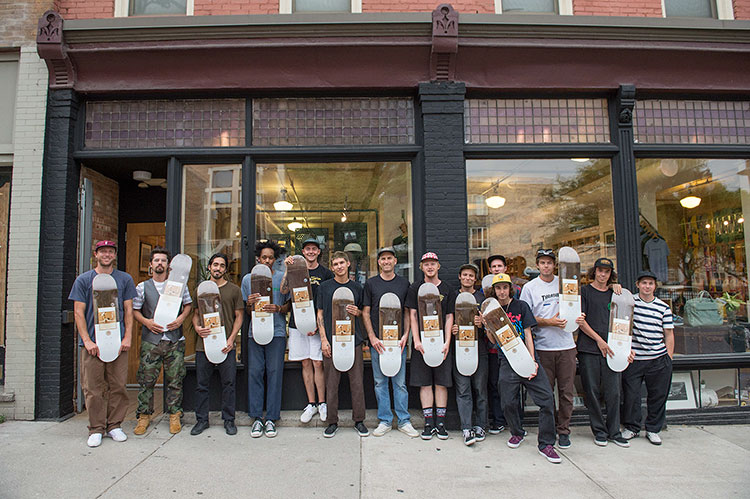 Josh helped build something special in Grand Rapids with Premier! Limited boards are now available at the shop and online 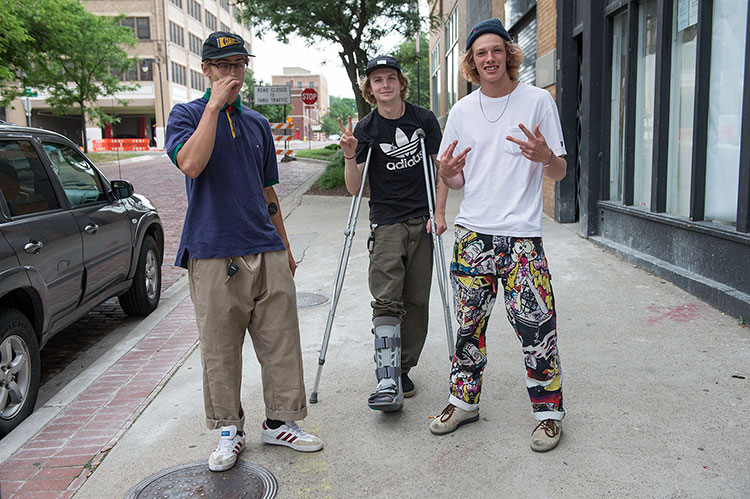 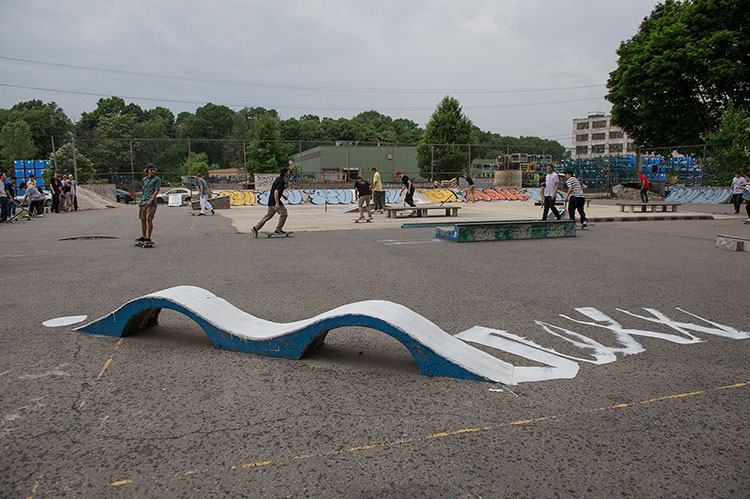 The rain started to come down at the Clemente DIY as soon as the van pulled up—but even Mother Nature couldn't stop Grand Rapids from having a good time! 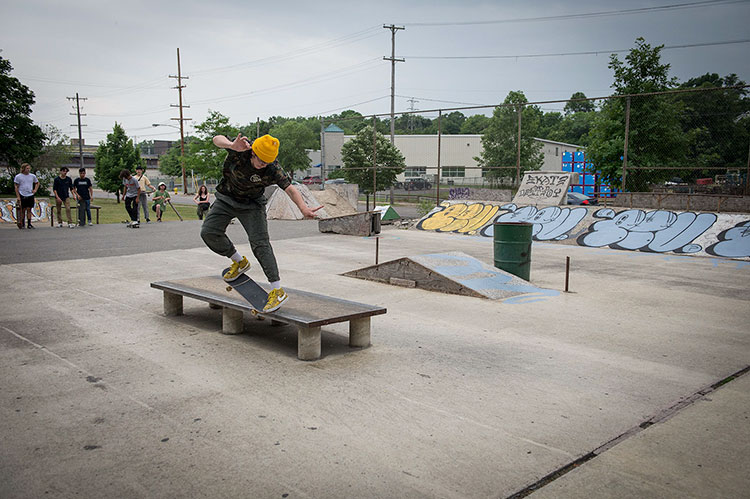 Backside nosegrind to set it off—the locals were killing it! 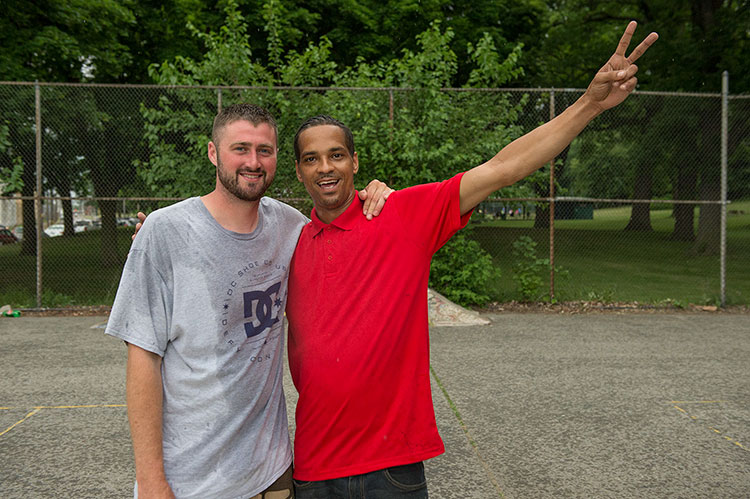 Smiles for miles in memory of Josh 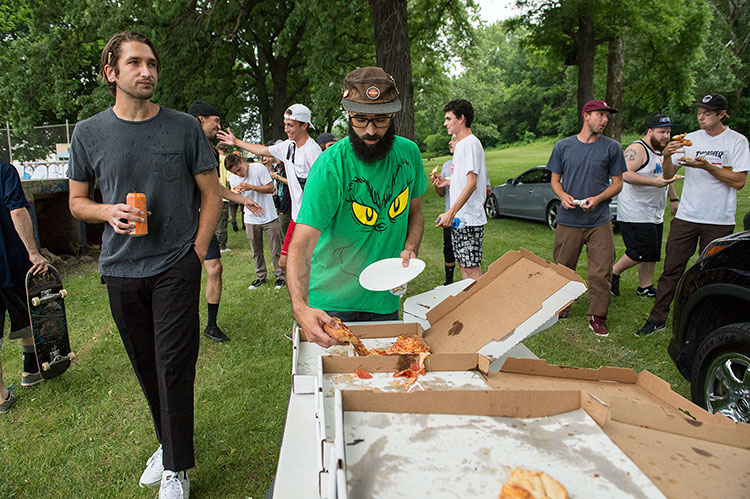 Pizza pies on deck thanks to Eric from Premier 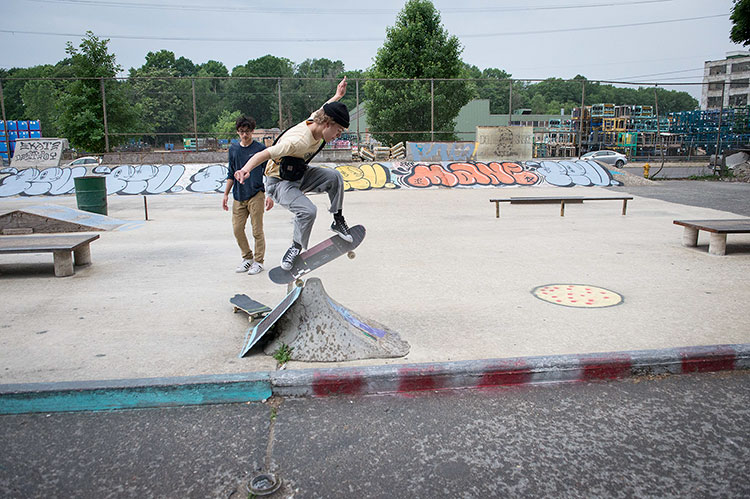 Junk jam wallie for the homies 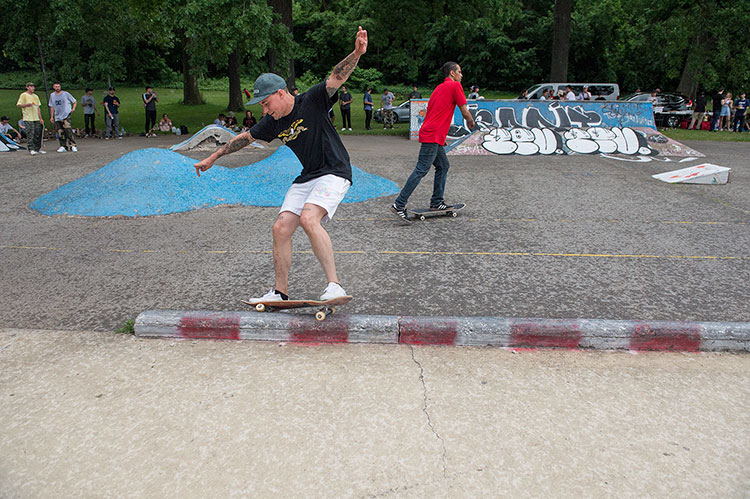 Slappy time for the TMs 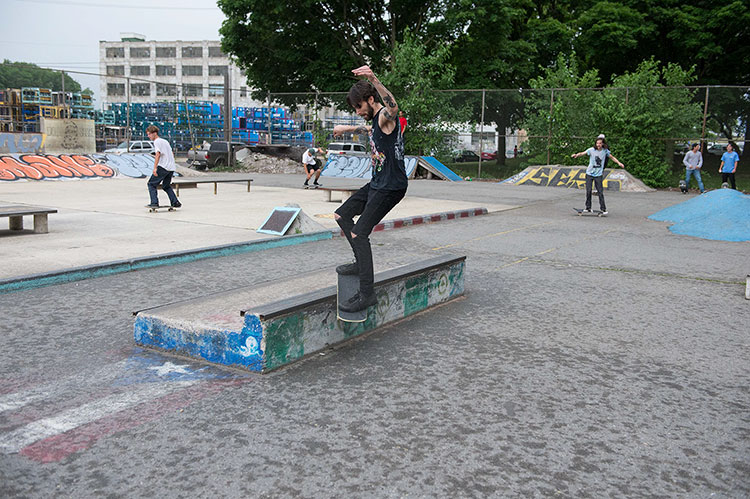 Dipped Smith before the ground got soaked 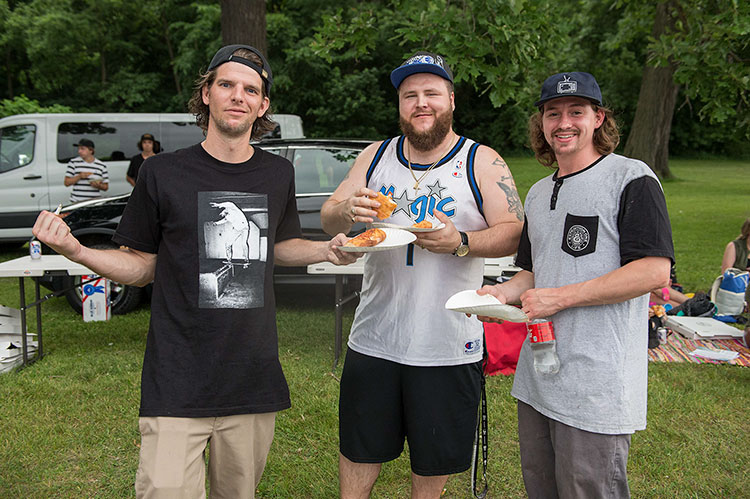 Eating pizza and watching the REAL Team skate in the rain—what more could you want? 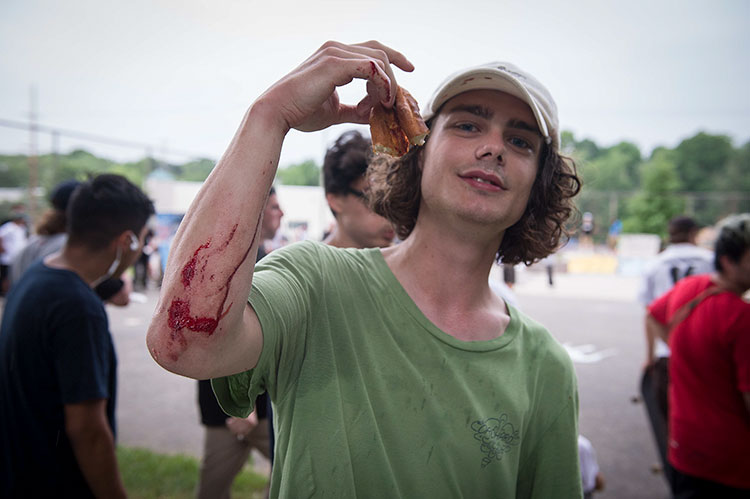 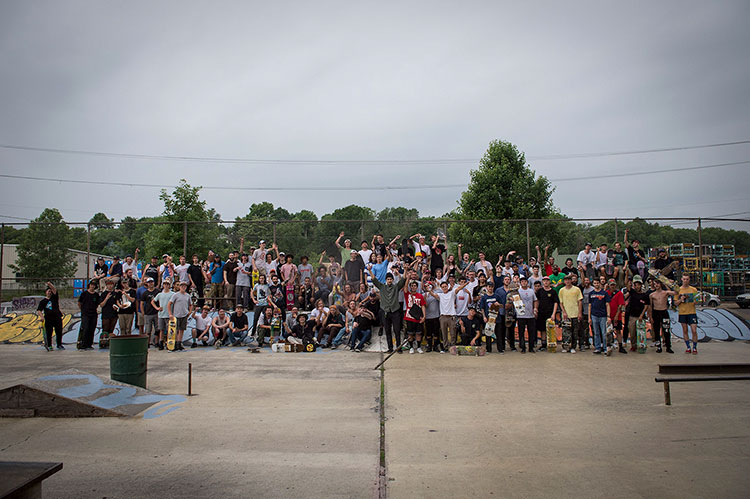 So much love for Josh Higginson! 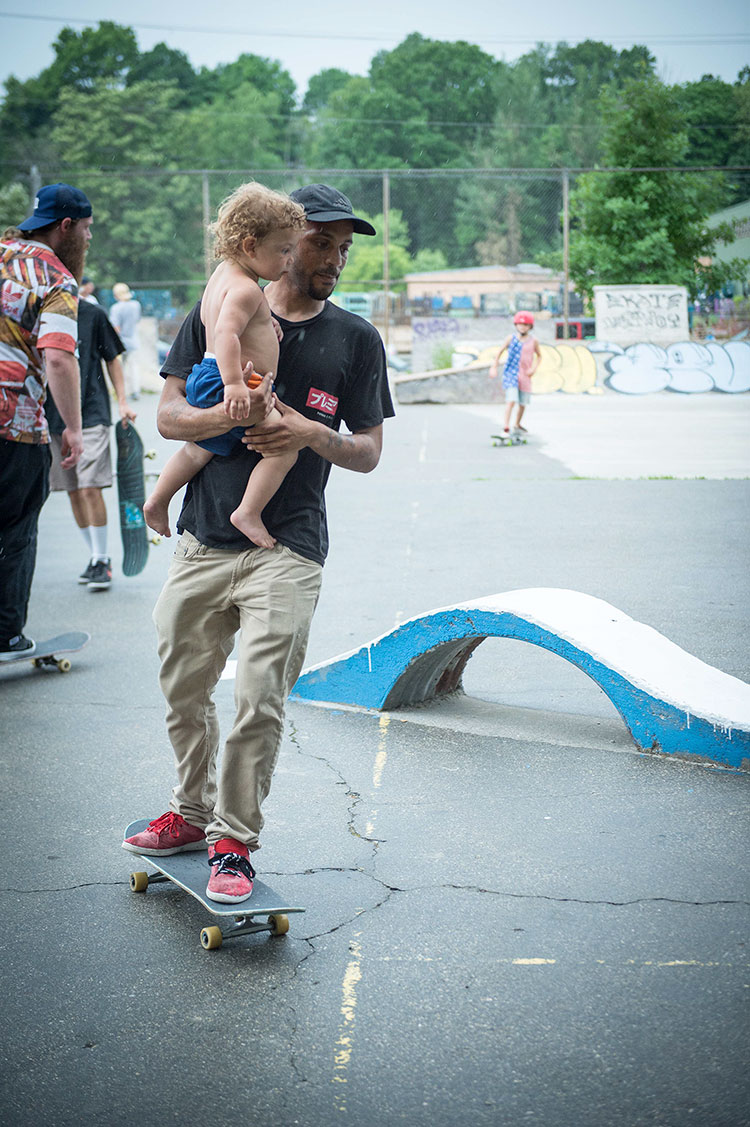 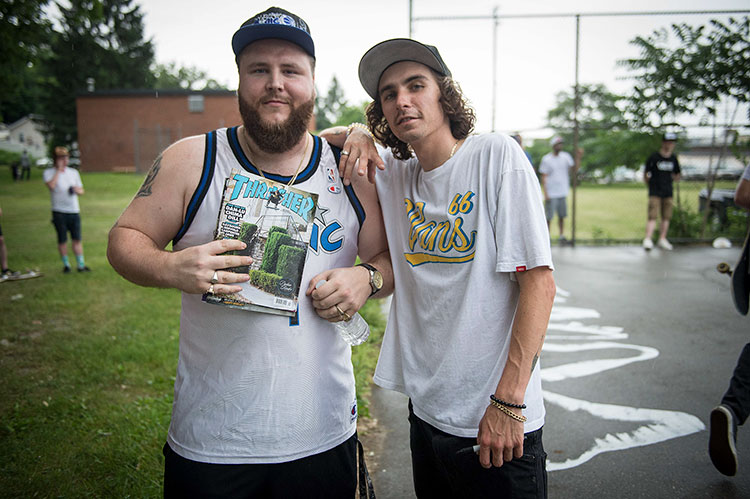 This K-Walks fan walked away with a signed cover 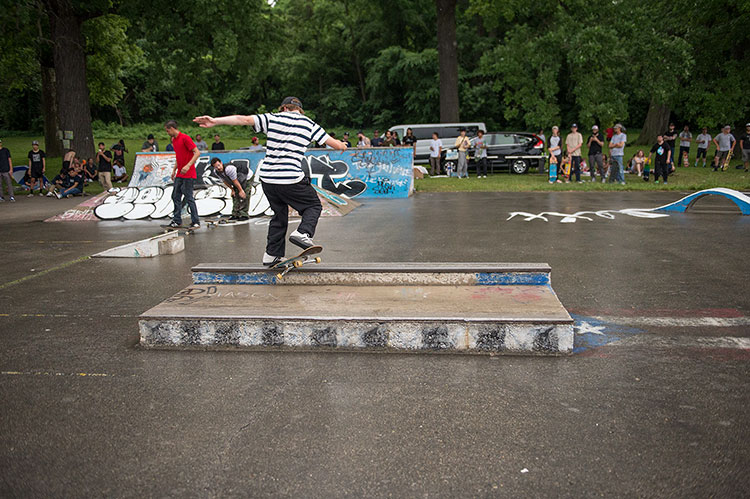 Hermann Stene didn’t stop skating. Rain-soaked board? Not a problem for this Norwegian ripper! 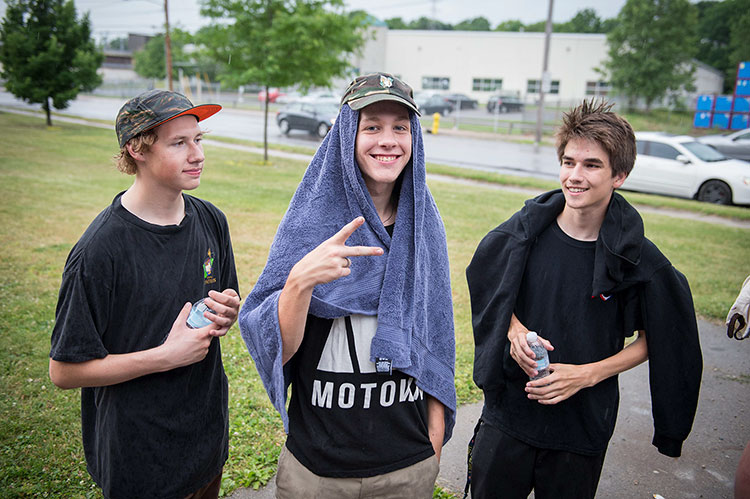 Peace out, Grand Rapids! Thanks to everyone who came out and braved the wet weather! Next stop: Detroit! 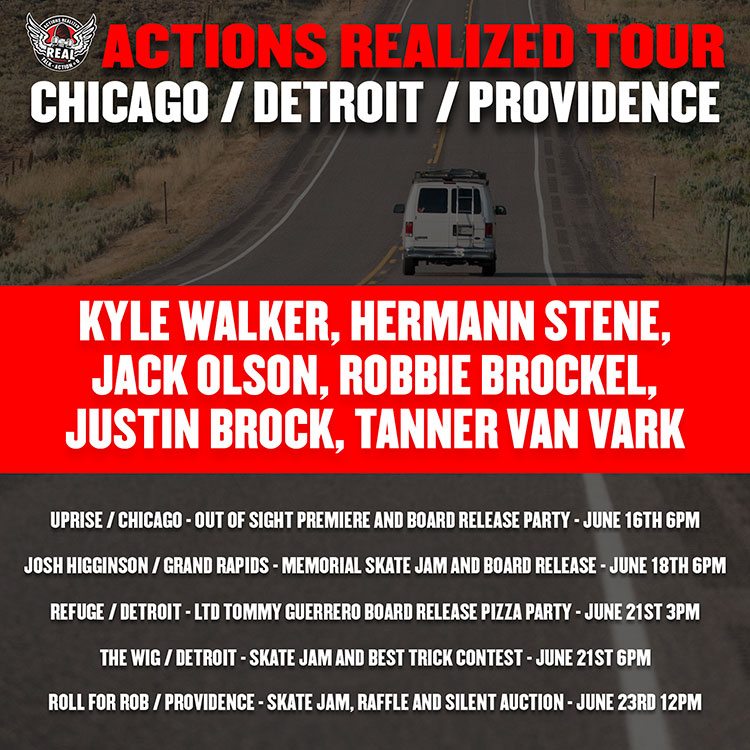