Sk8Mafia runs deep in the San Diego area and along with DC Shoes they put on a skate jam at Shokus skatepark in Ocean Beach. A ton of homies showed up, HoDad’s Burgers were fired up on the grill, cold ones got drank and numerous best-trick contests went down. Right around sunset, everyone headed over to Culture Brewing Co in anticipation of seeing Alexis Ramirez’ new video part. The place was packed to the gils and his part blew everyone’s minds. Right after the credits rolled, Alexis was surprised with his first Sk8Mafia pro-model boards. Well deserved! –Rhino 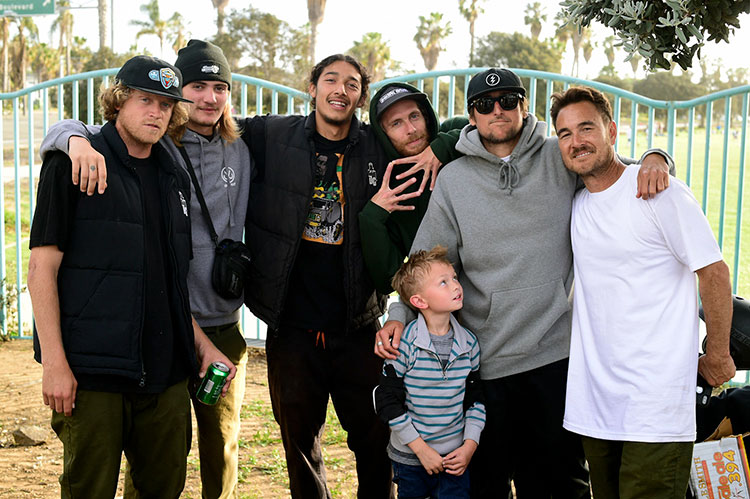 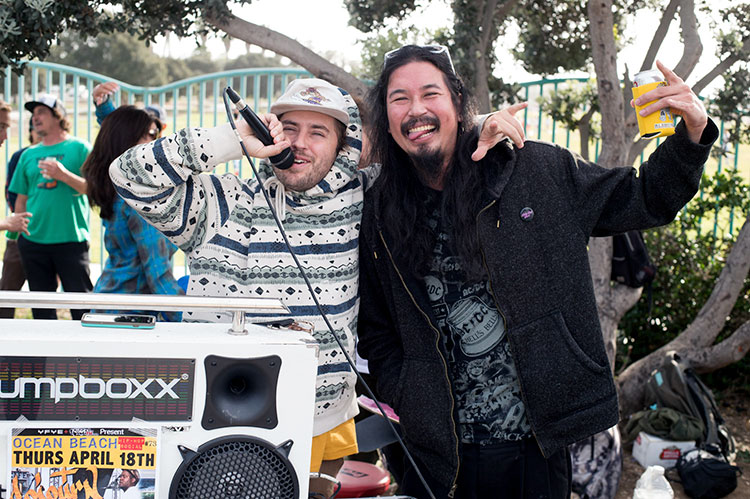 Andy and Lapdog hyping up the session 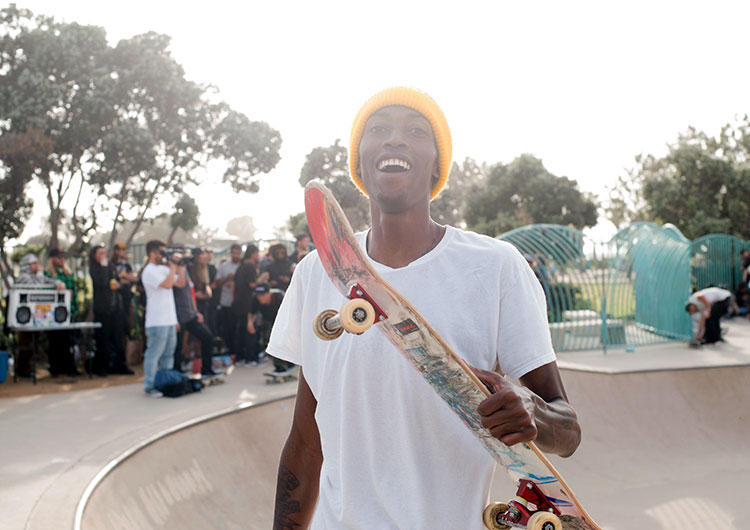 Yeah, Darrell Stanton was there! 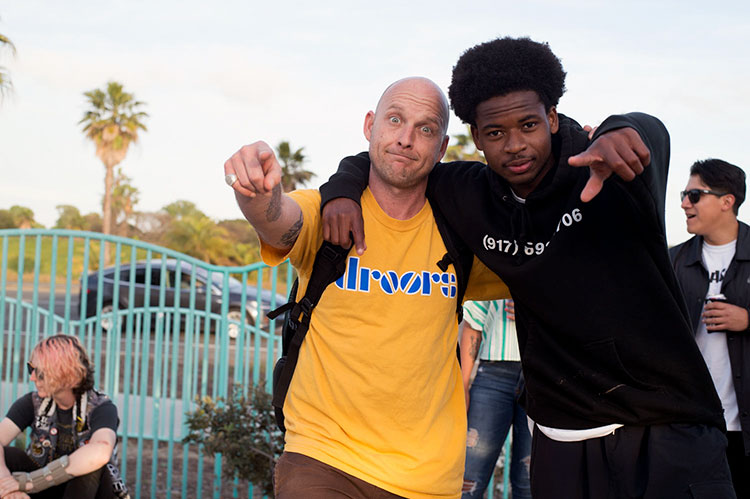 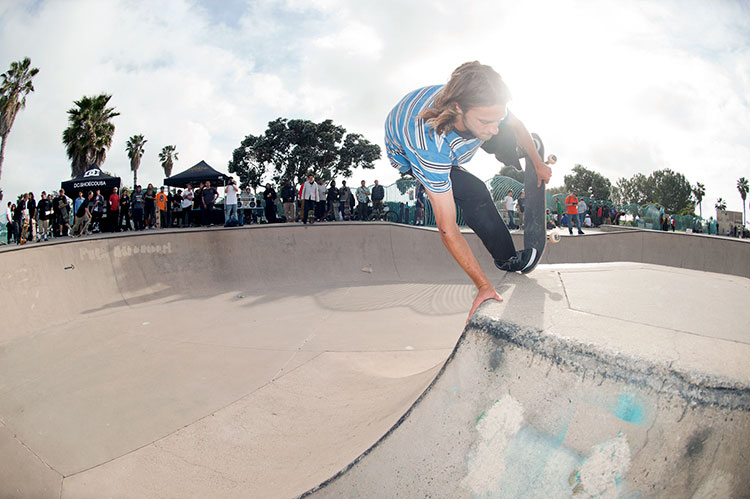 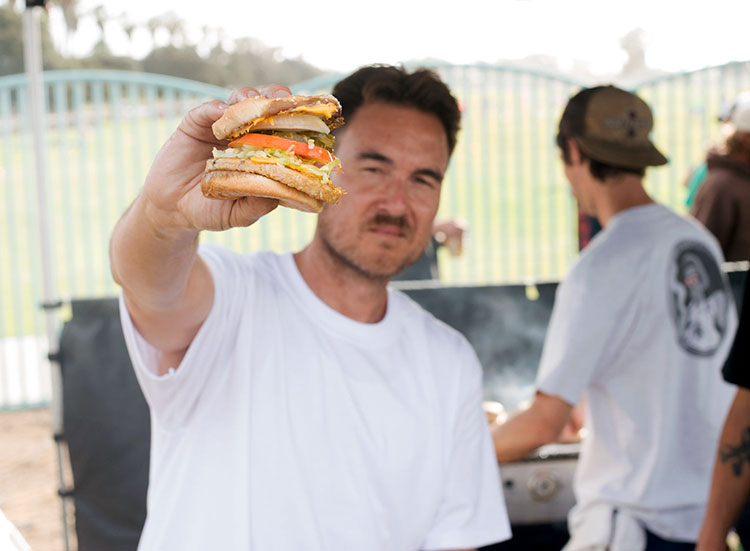 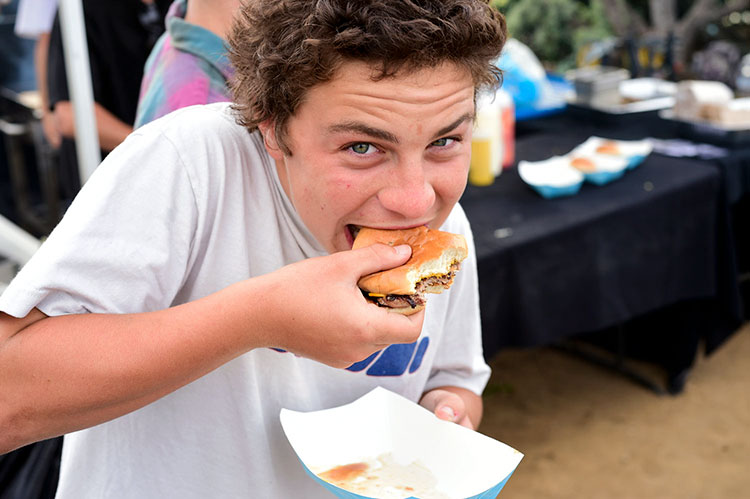 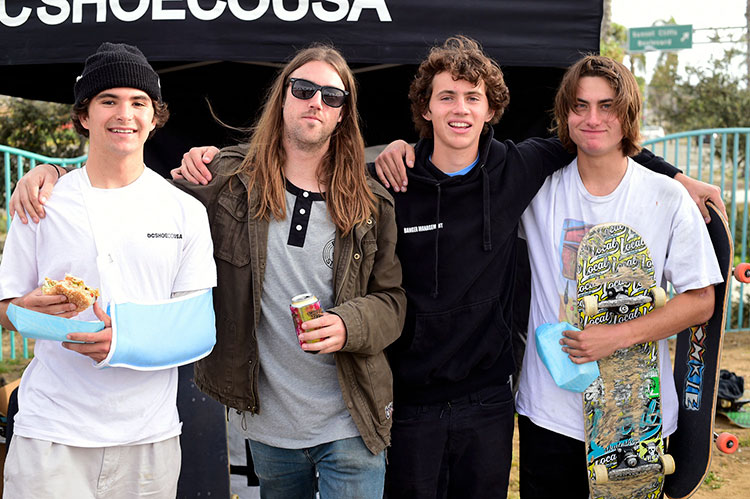 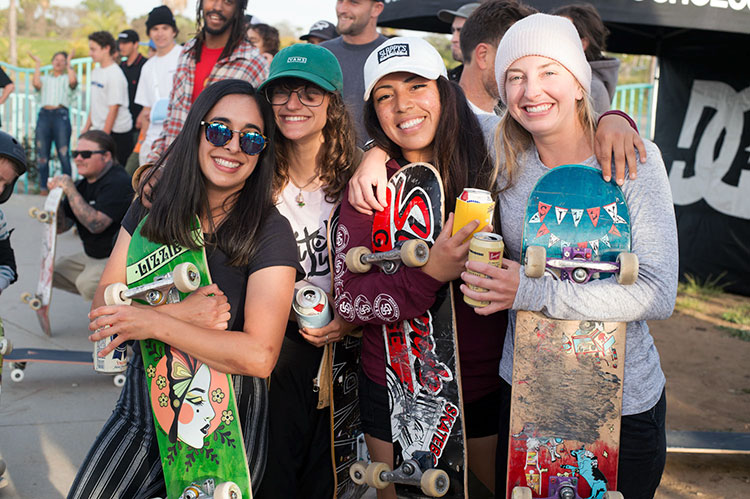 You know the ladies showed up to shred 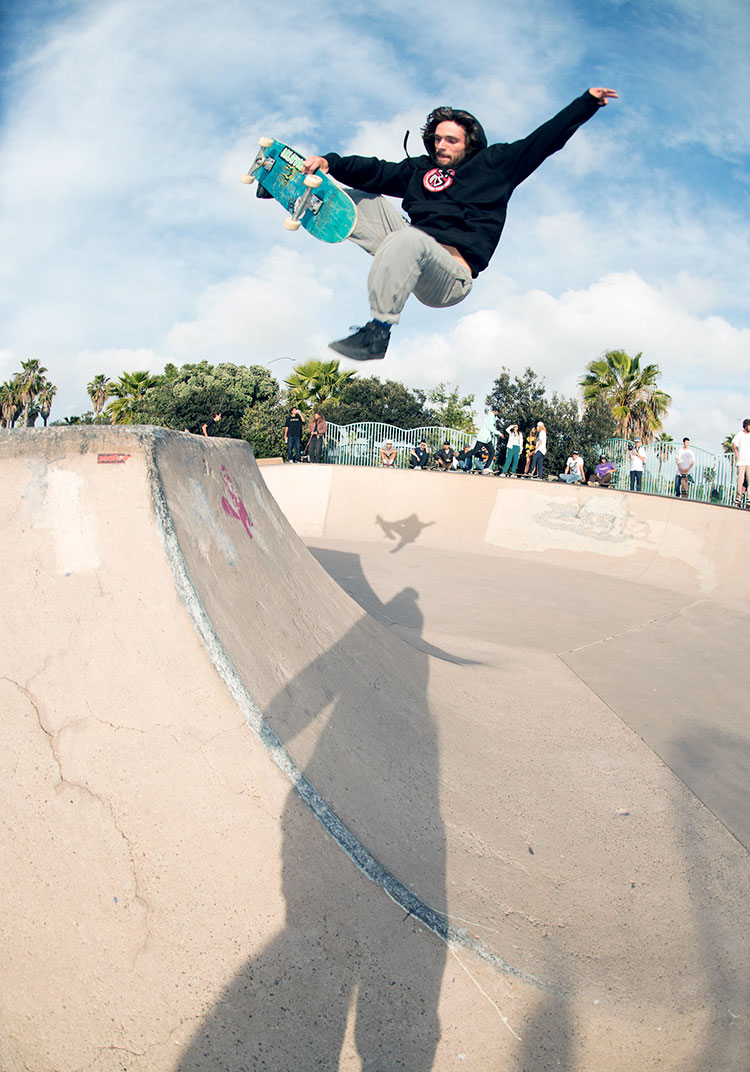 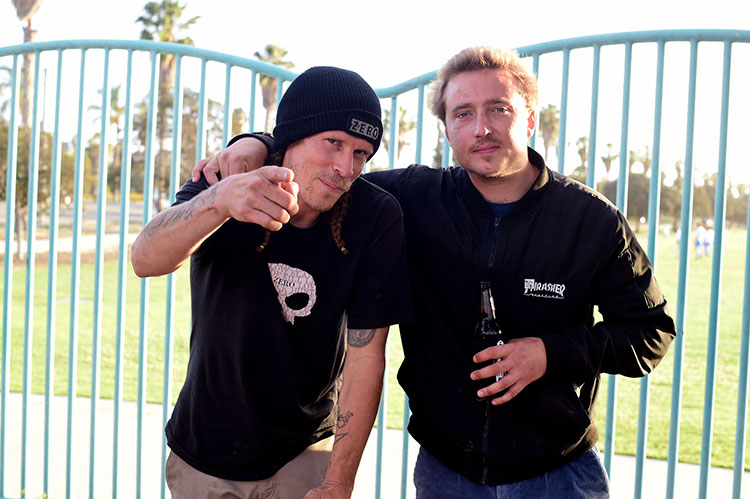 Tommy Sandoval and The Govs 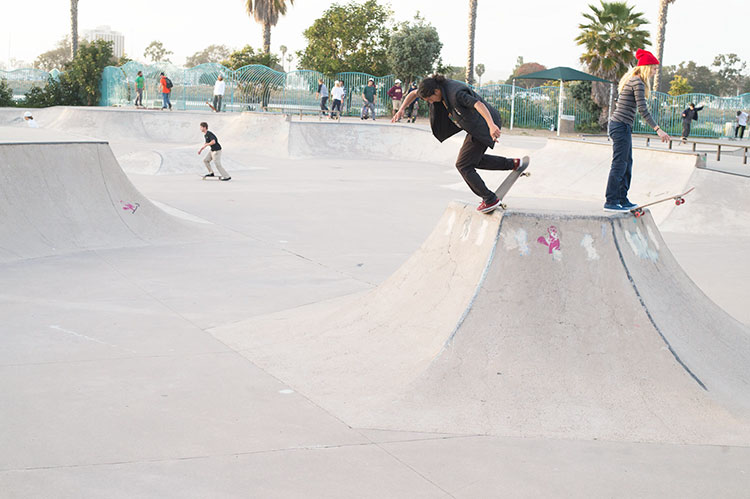 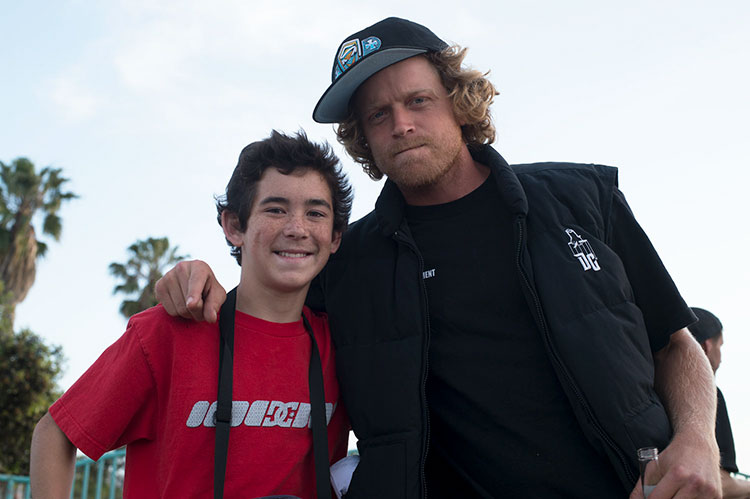 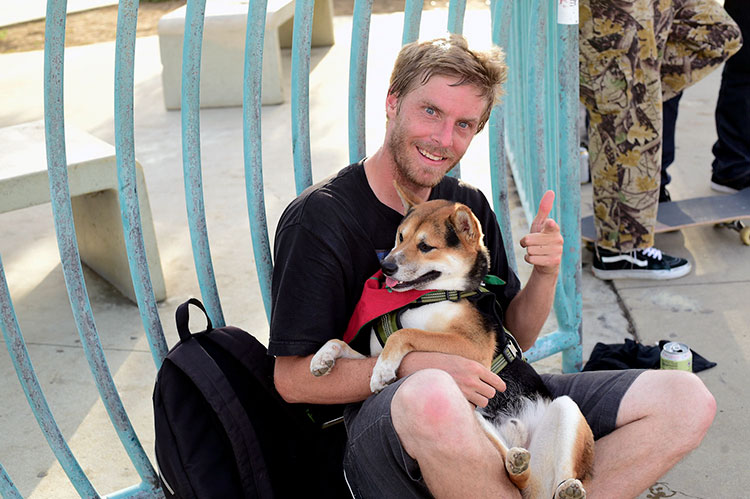 Always good to have dogs on the session 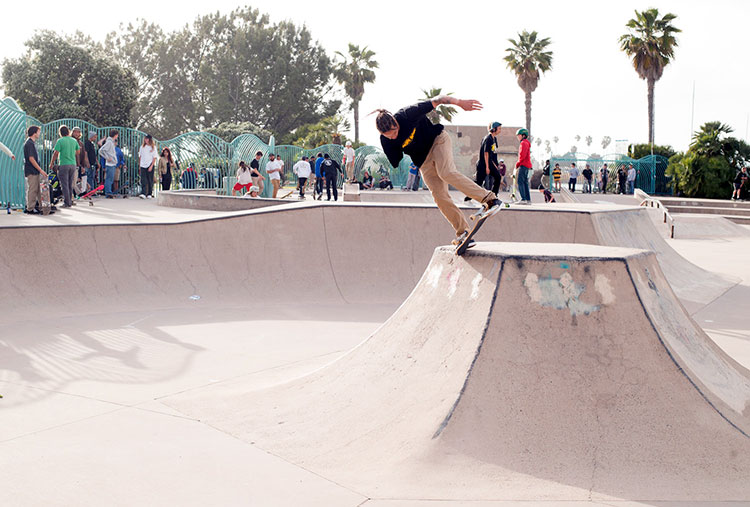 Lefty with a casper stall… 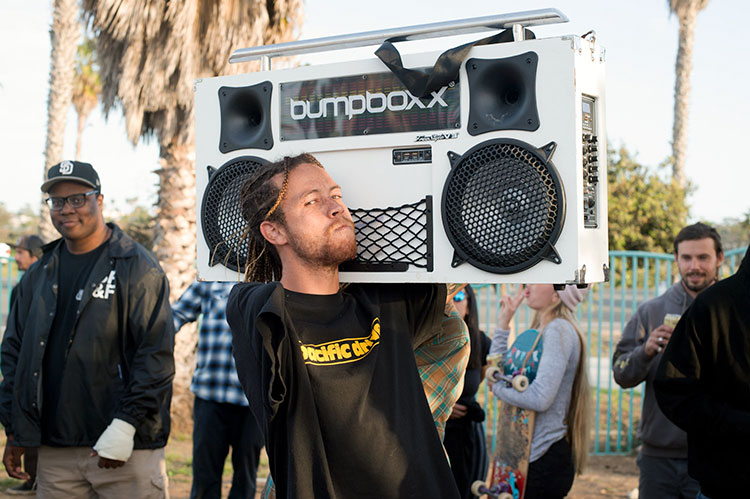 …and taking the Muska approach to a new level 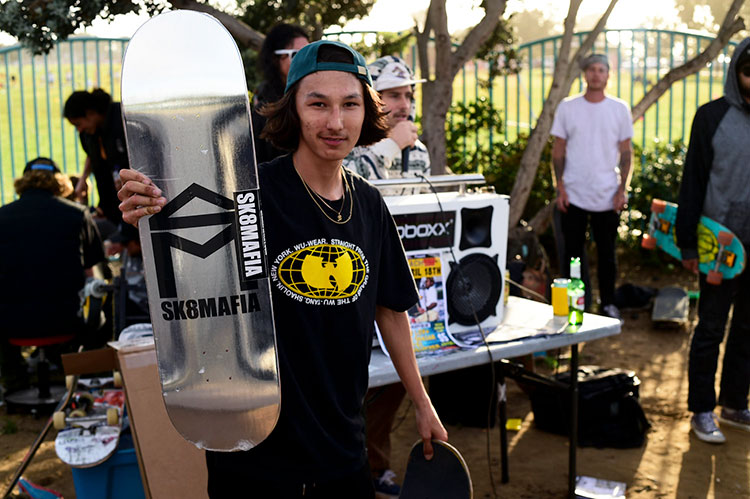 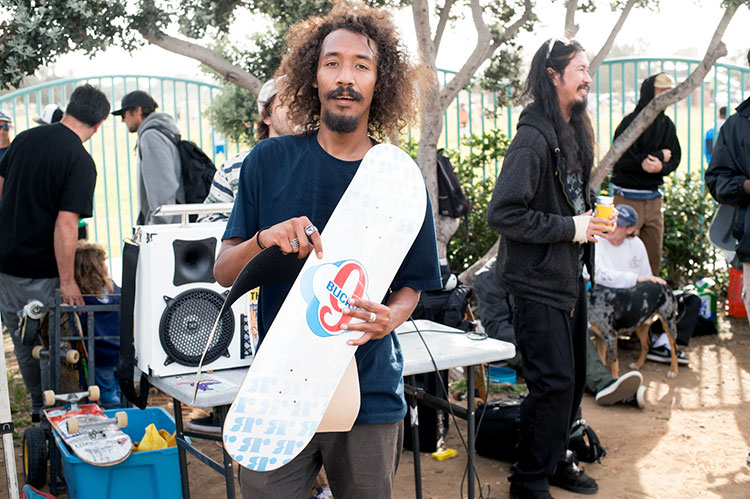 Denver transplant Myles Tussey, one of the best-trick winners 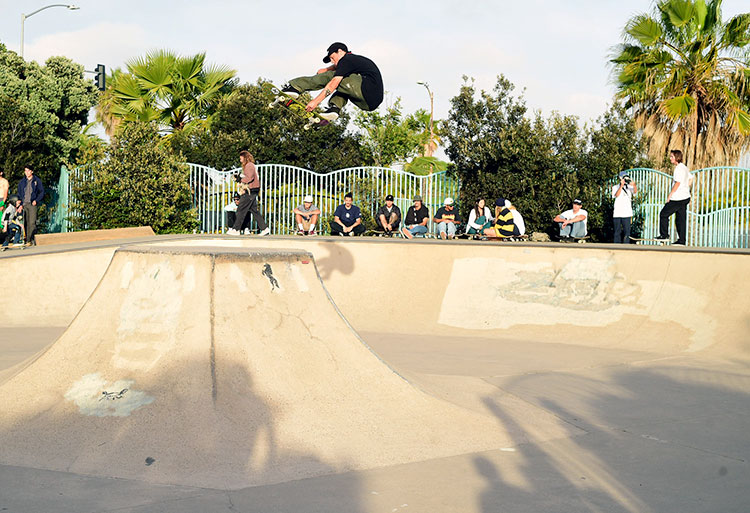 Mikey, huge lien to axle on the way in 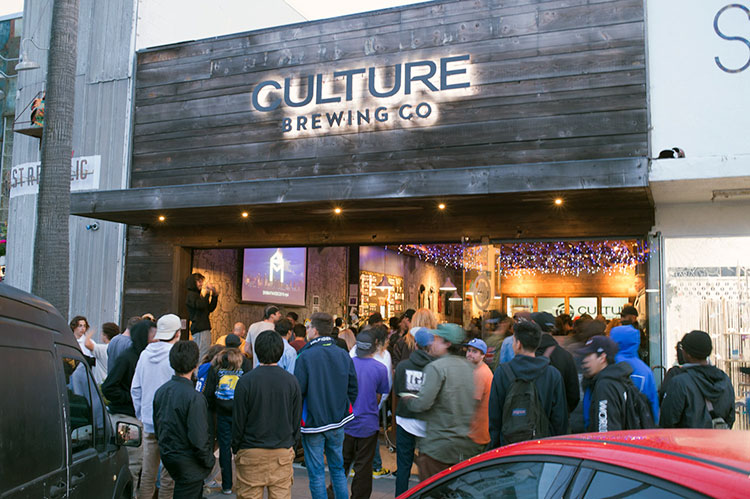 Then over to Culture Brewing Co 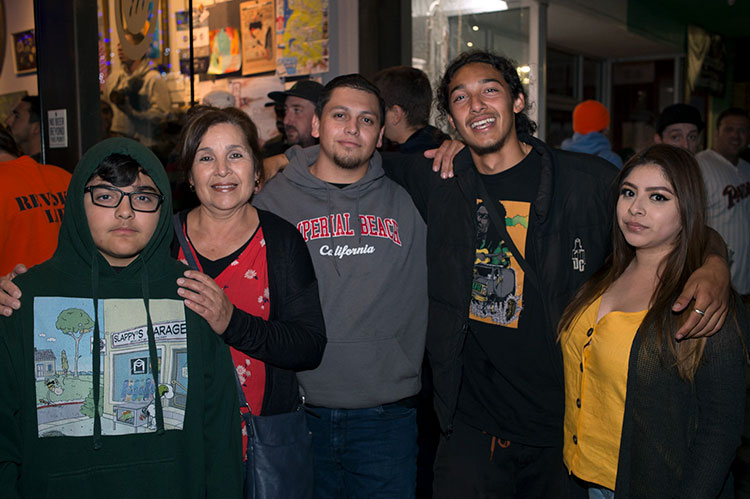 Alexis with his lady Jennifer and some of his family 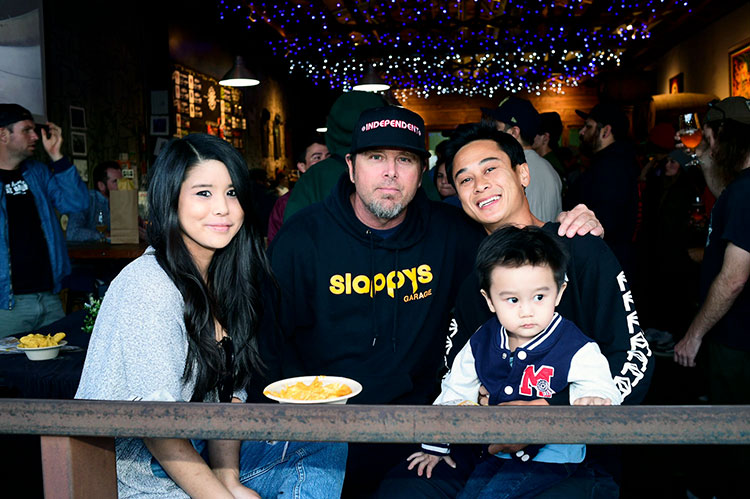 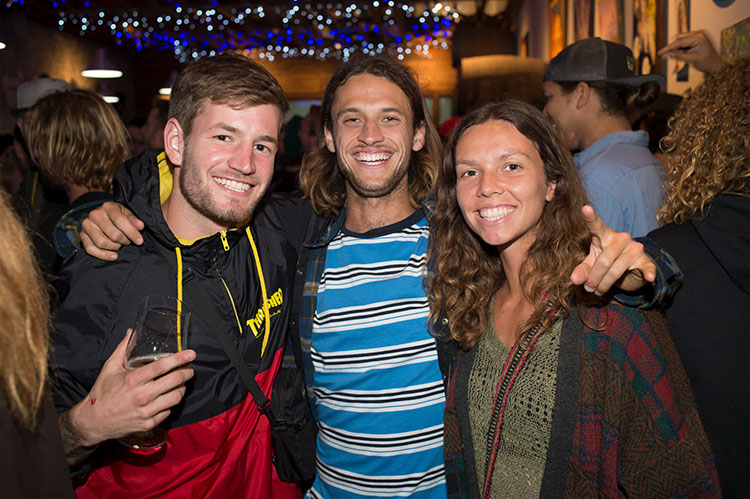 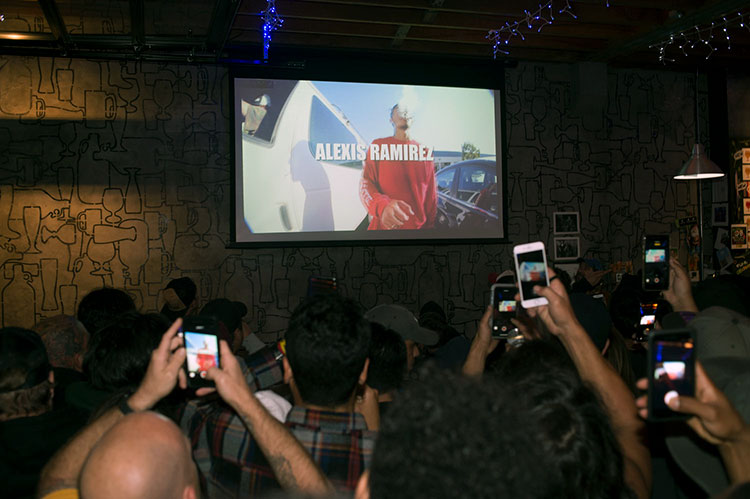 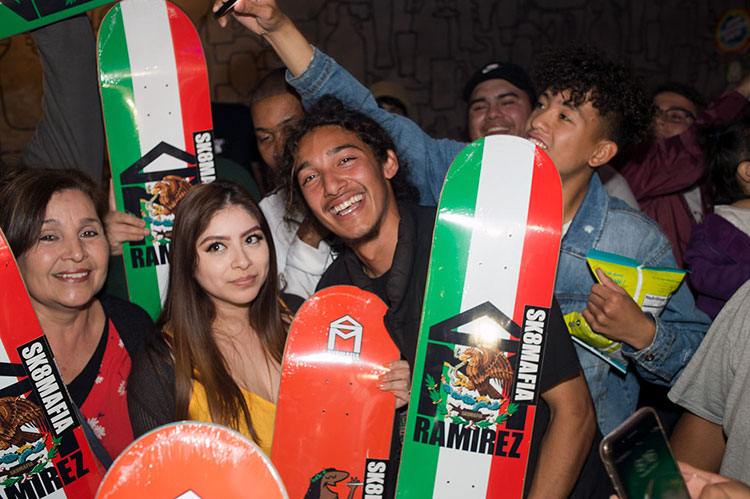 Everyone was hoping tonight would be the night. Alexis is pro as fuck! 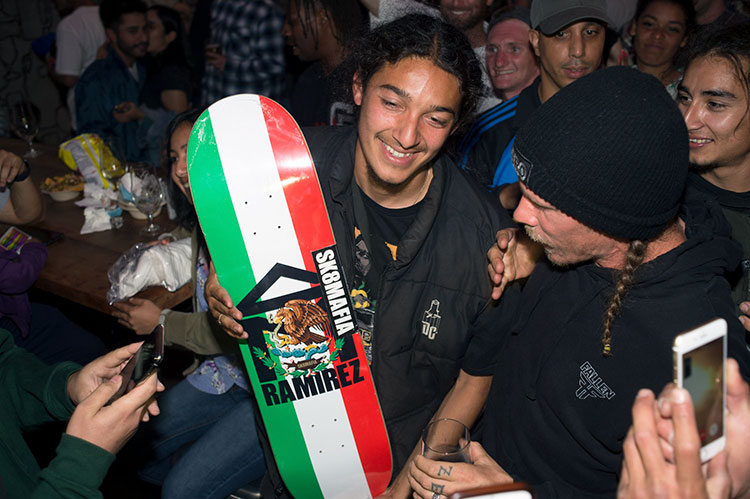