Friends, well-wishers, Bad Shit, and Andre Nickatina all came out to celebrate with two of skating's favorites. 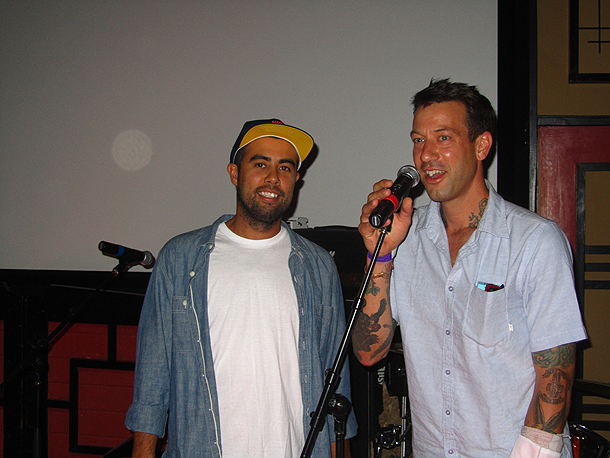 Nike threw a shoe release party for Koston and BA 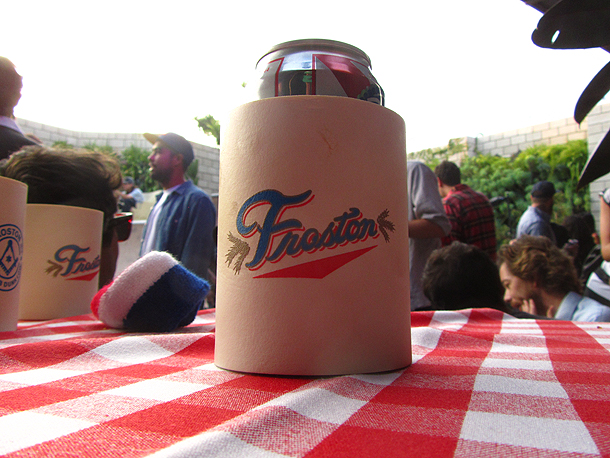 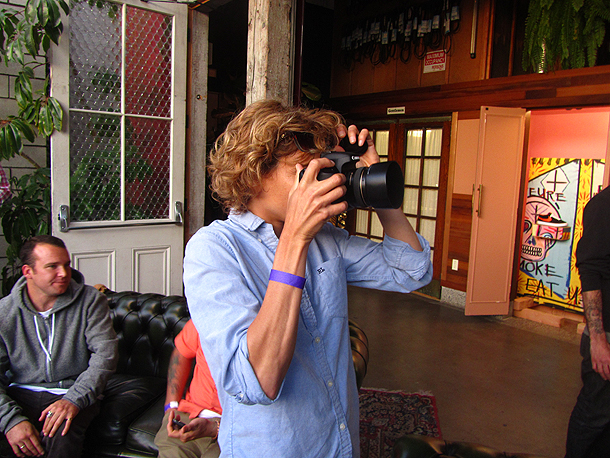 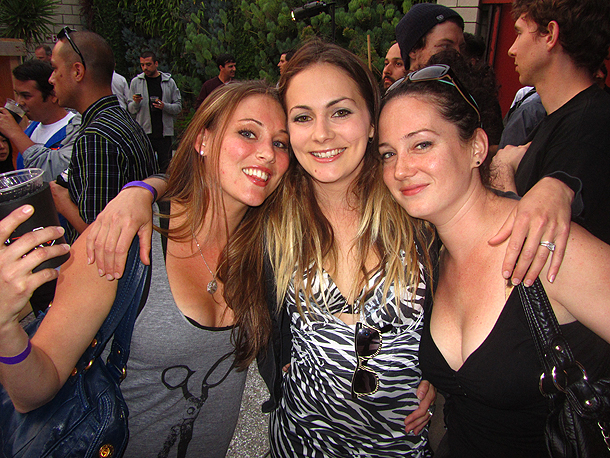 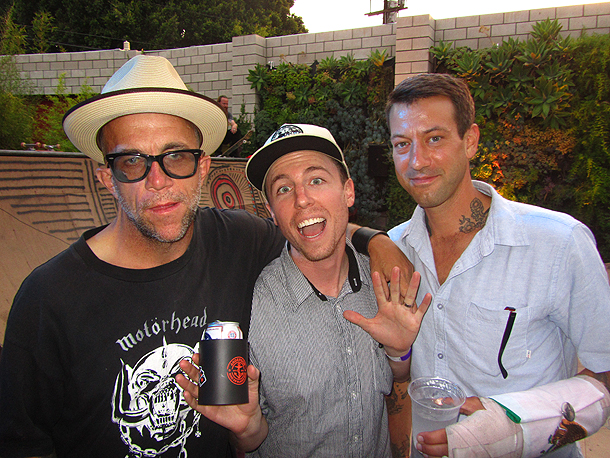 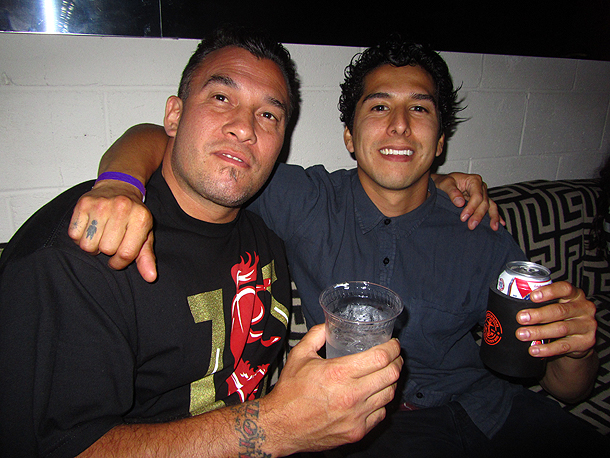 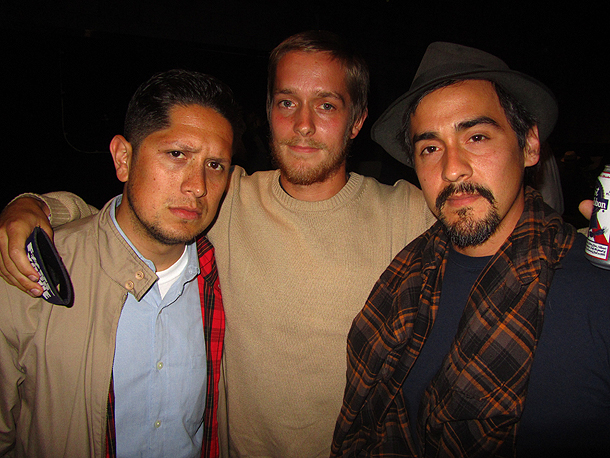 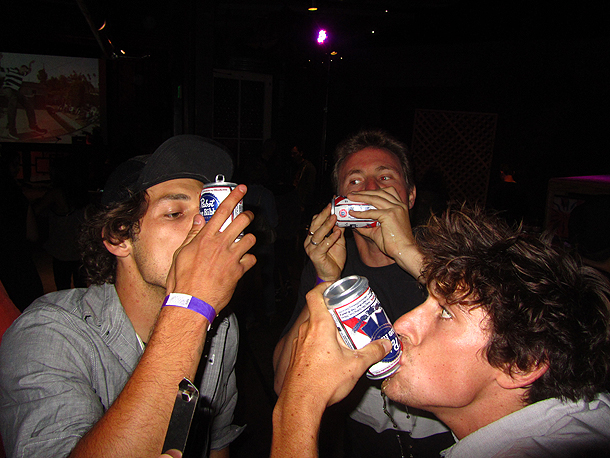 Yes there was beer chug races 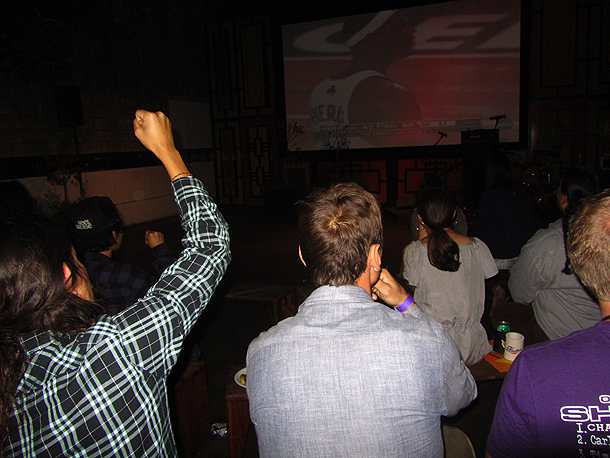 Everyone was really into the Celtics/Lakers game 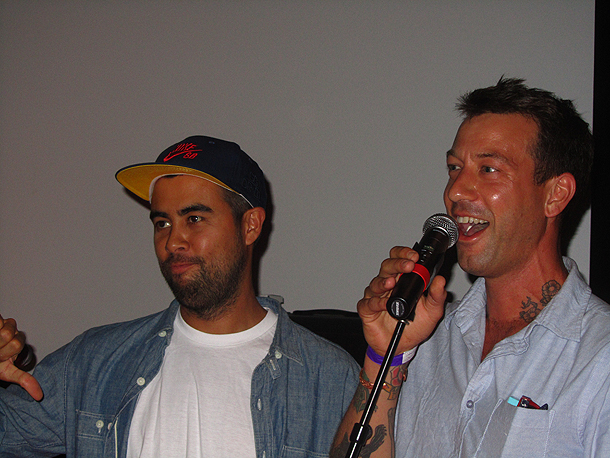 "Hey Eric, how did your Lakers do?" 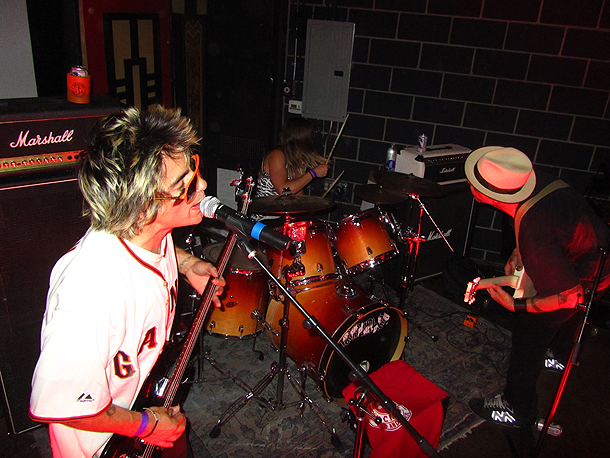 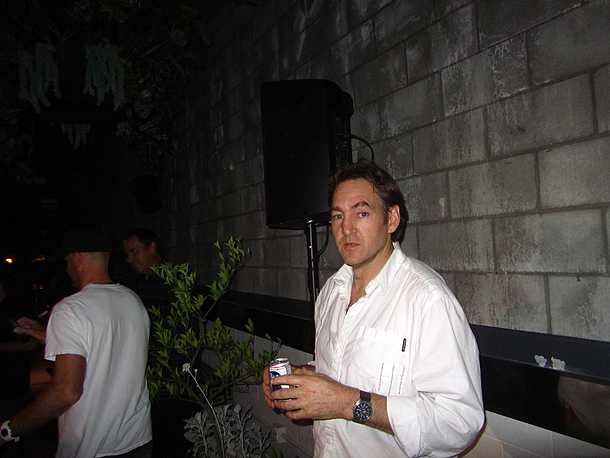 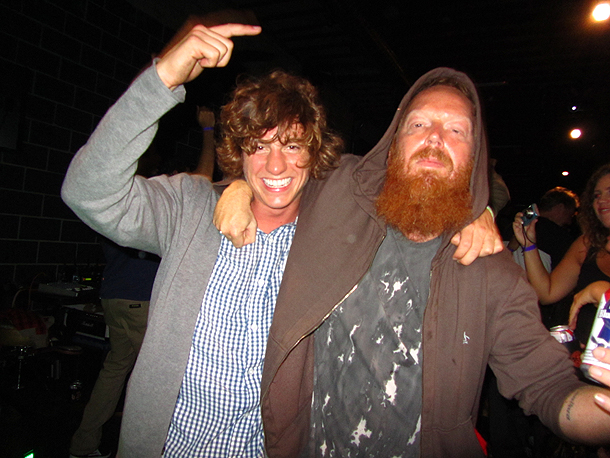 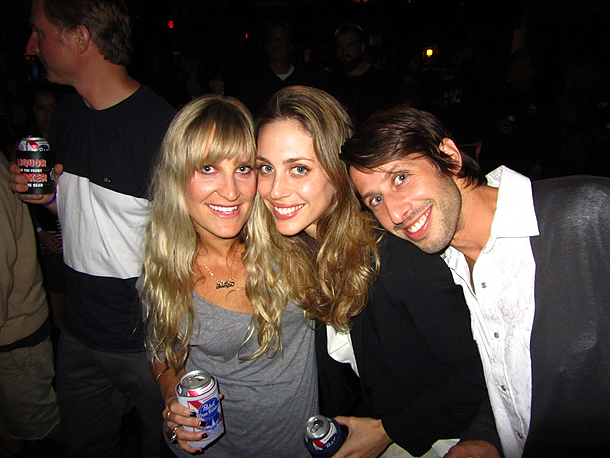 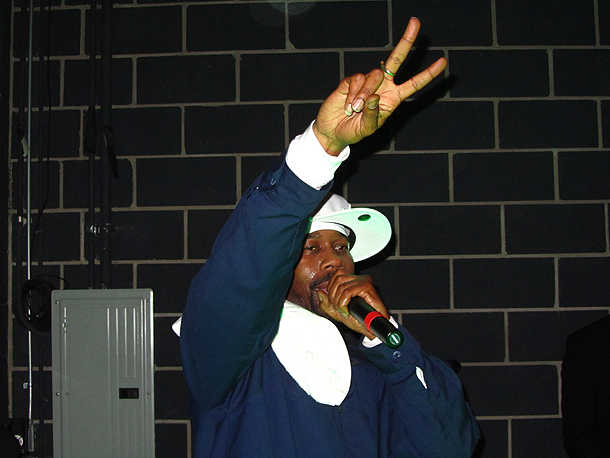 Then the special guest, Andre Nickatina 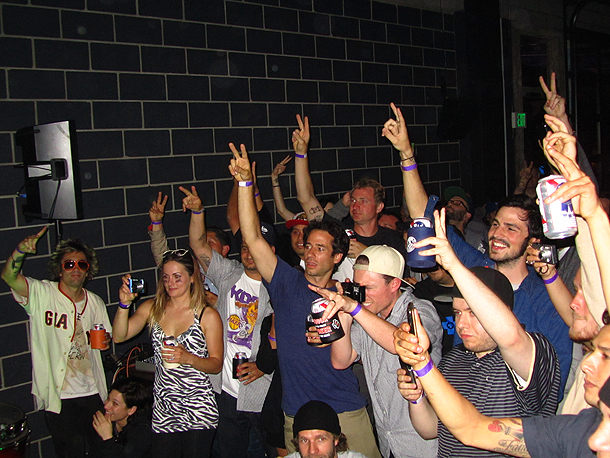 "When I say Andre, you say Nicky!" 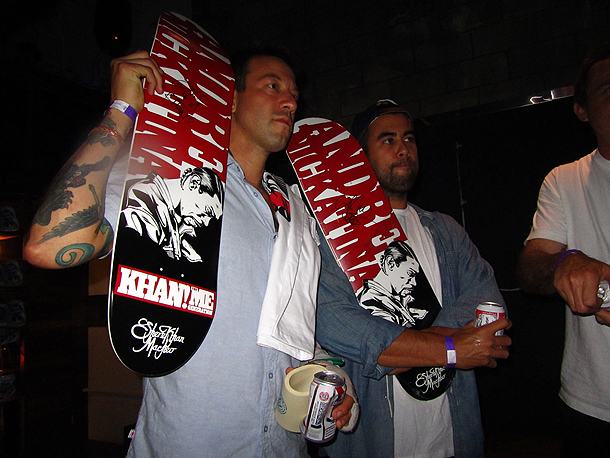 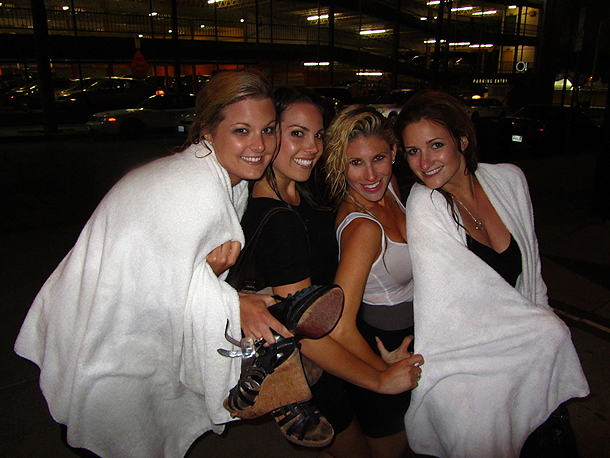 We ended the night at a pool party at the Hollywood Roosevelt—must be nice...
© 1981–2022 High Speed Productions, Inc.