To keep the party rollin’, Bronson hyped up a skate jam at Cherry park in Long Beach and some best-trick contests before the video premiere of the “Shotgunnin’ through the South” video at the Good Bar. Video premiers are always a great time and a skate session before one is an added bonus! Thanks to everyone who came out! The video will be on Thrasher on Dec. 14th. —Rhino 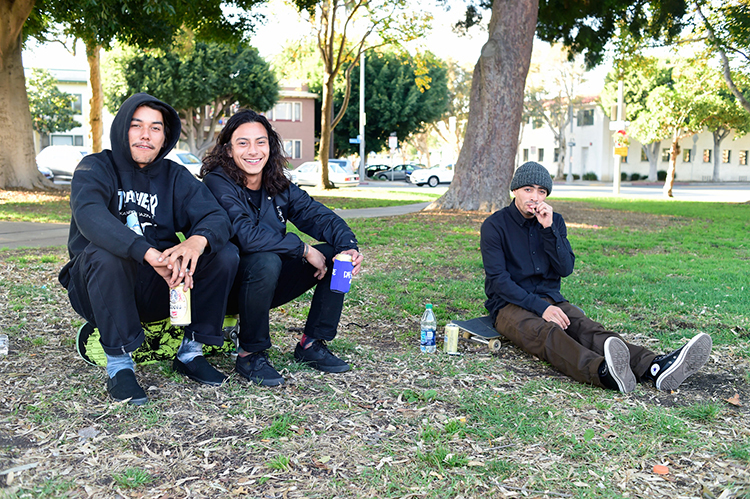 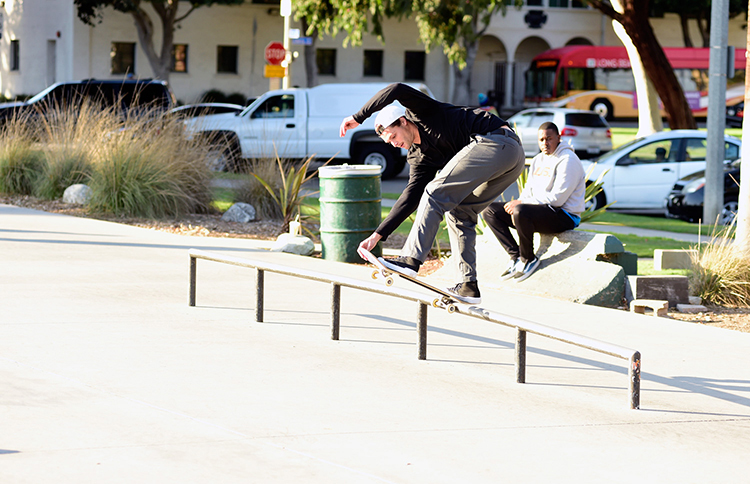 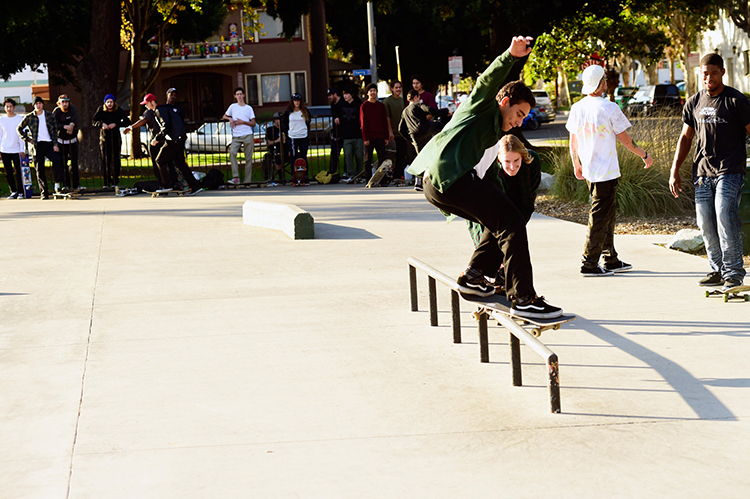 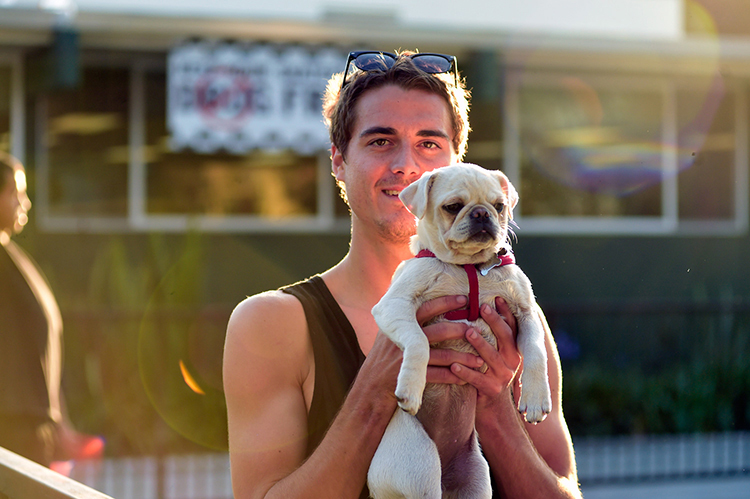 Blake Carpenter and his new pug 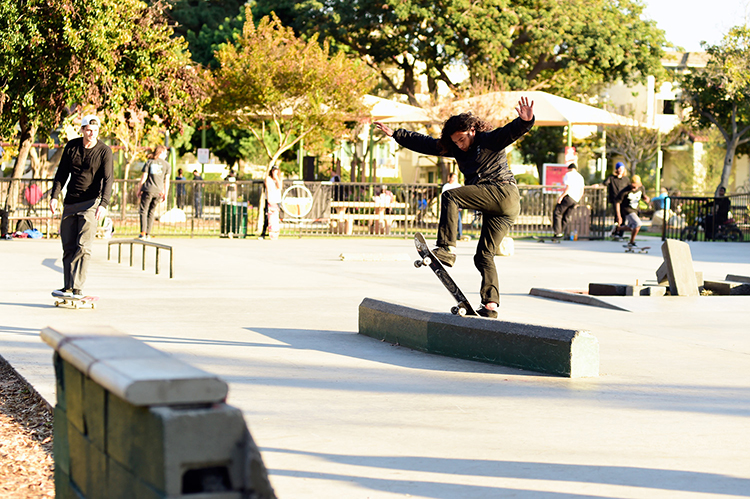 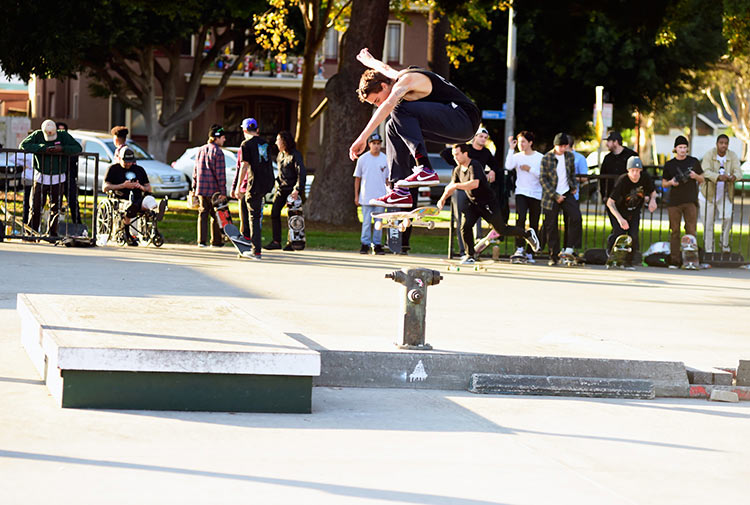 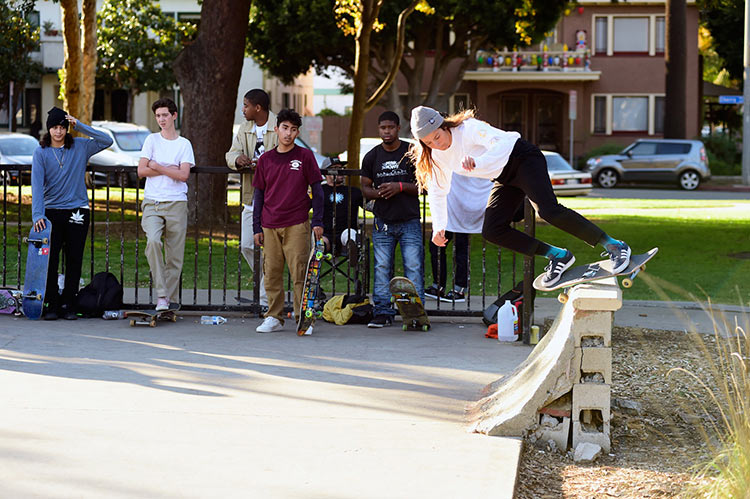 Nora showing the boys how to feeble grind a tight QP 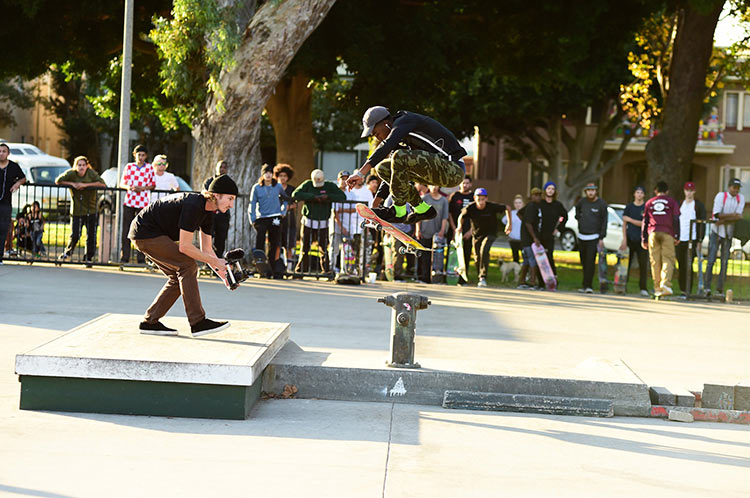 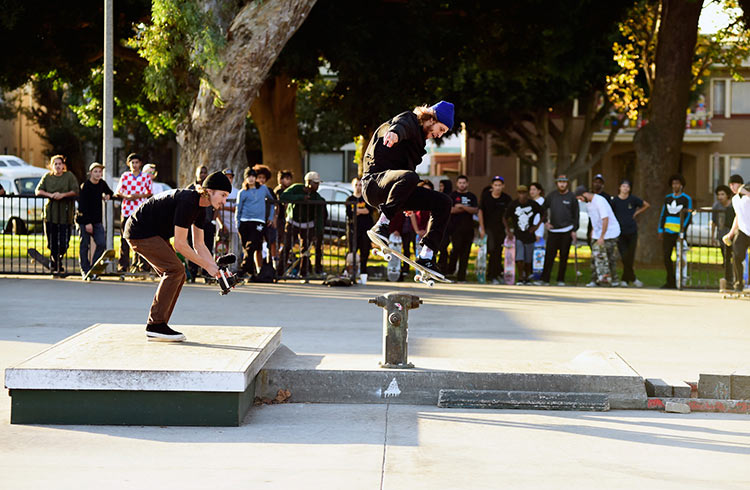 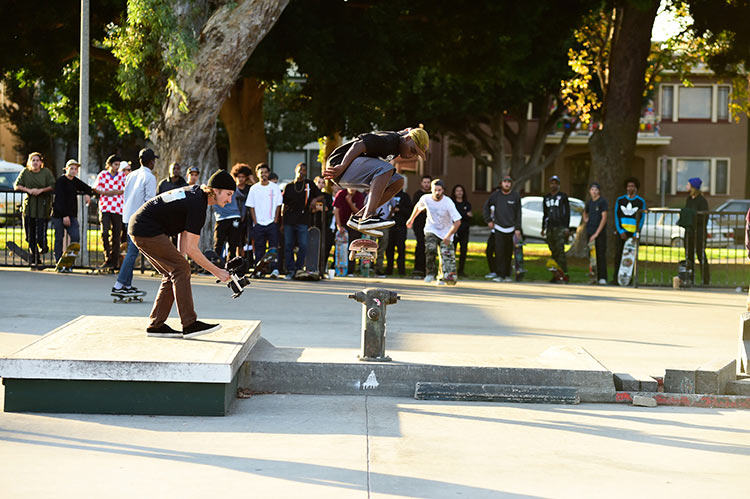 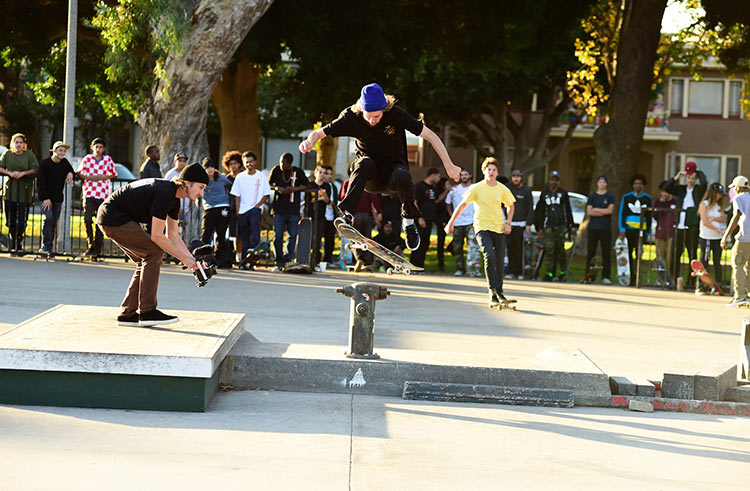 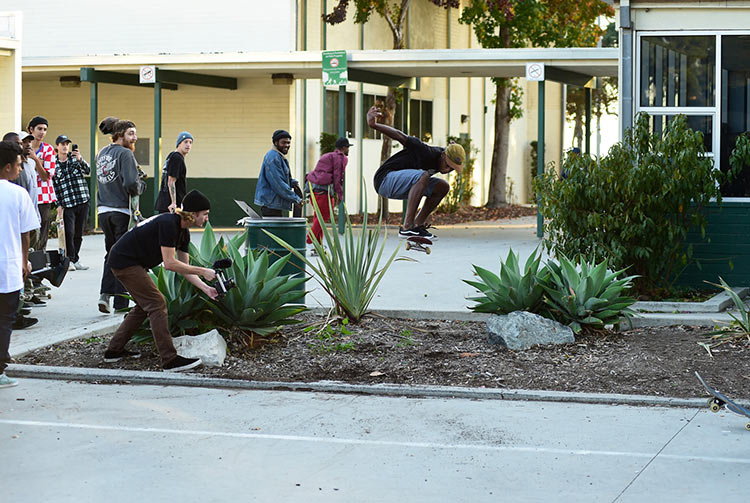 Blake Carpenter hyped up The Butcher's gap. Debo gets the ollie 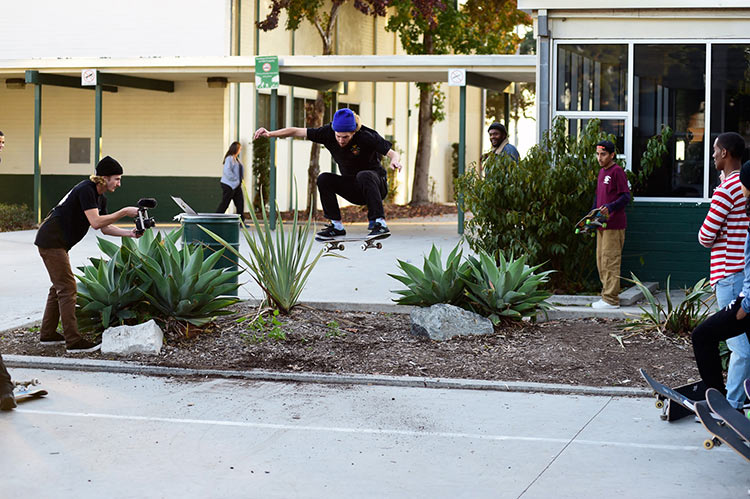 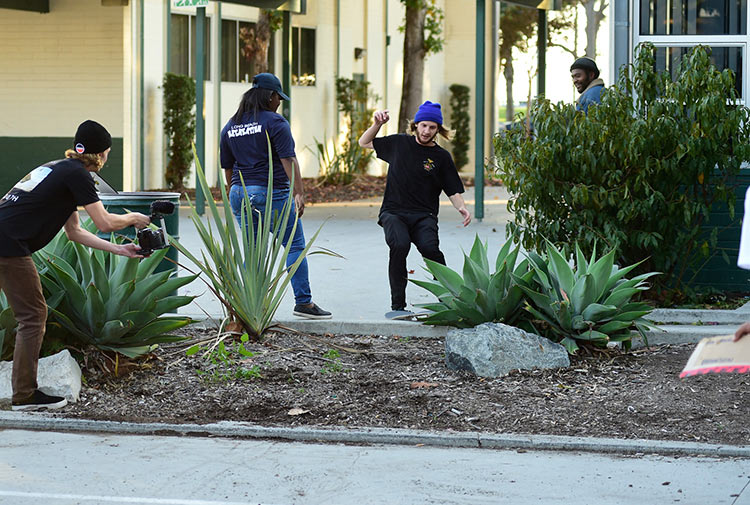 Skate stopped by Parks and Rec before some NBDs went down 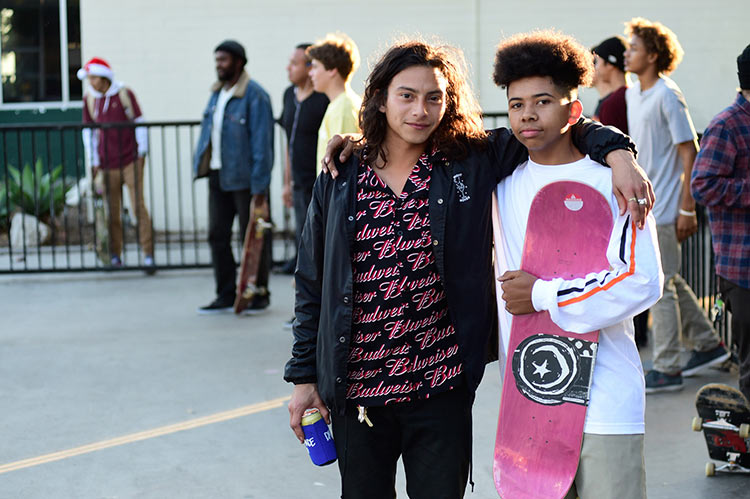 Cole Wilson and a fan 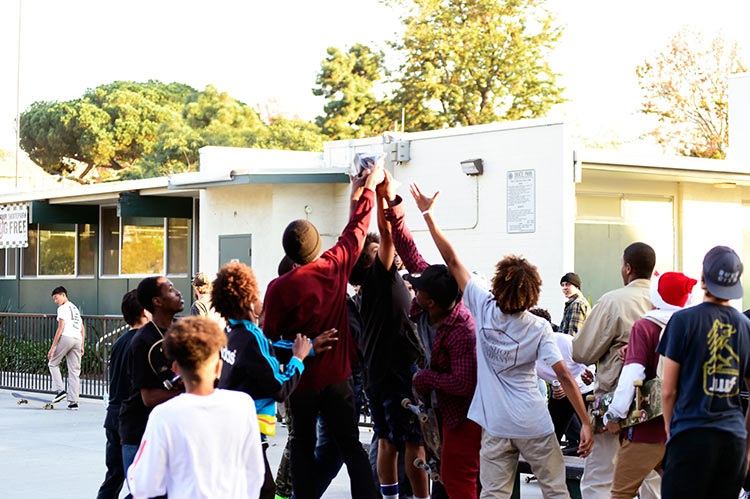 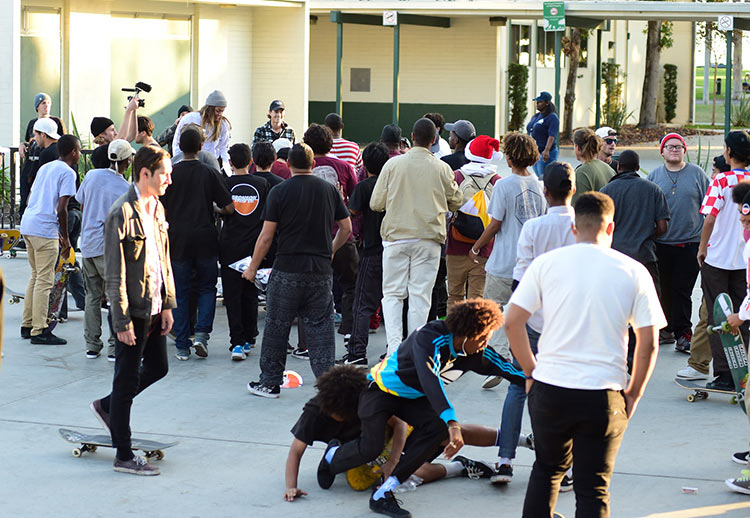 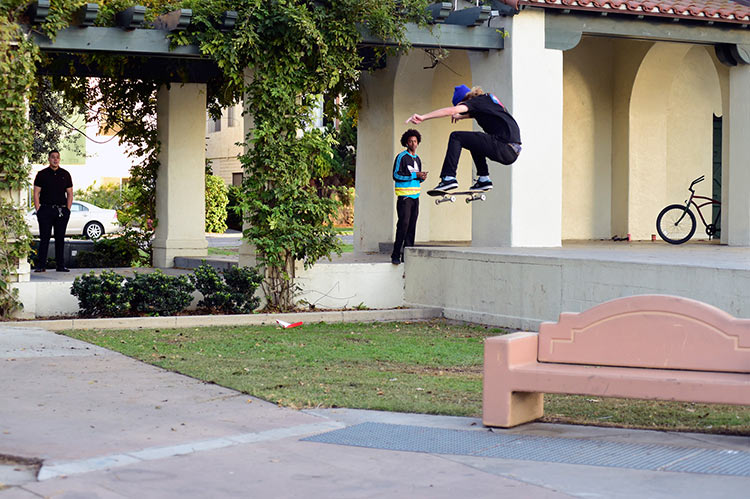 Then Blake hyped up best trick at the stage gap for 100 bucks. Kyle got the ollie

Jonathan Henderson came up with the money after a heavy benihana battle. Is that an NBD? 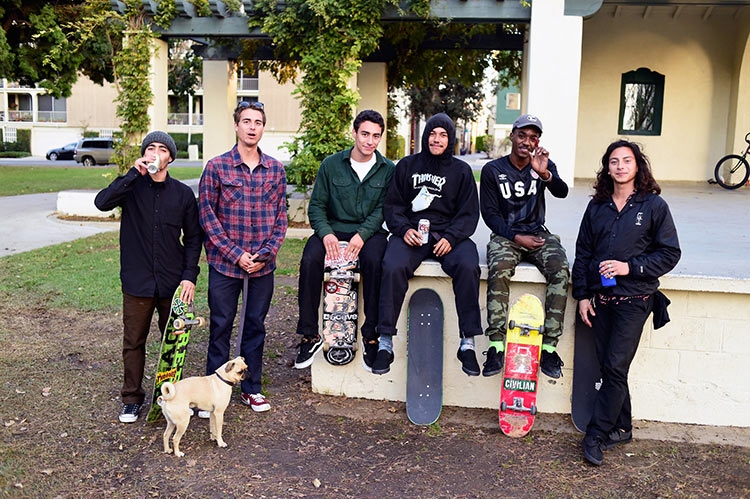 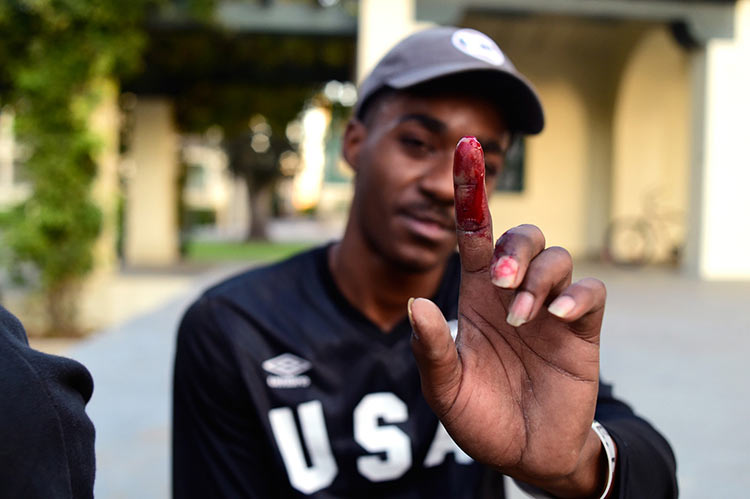 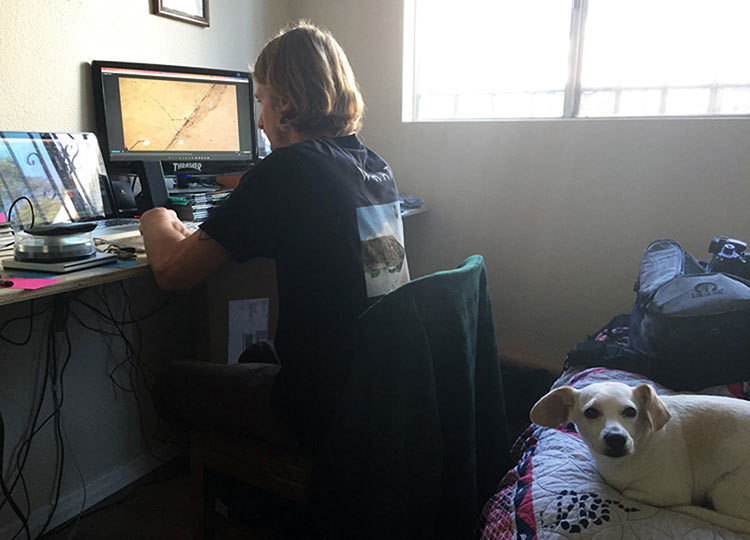 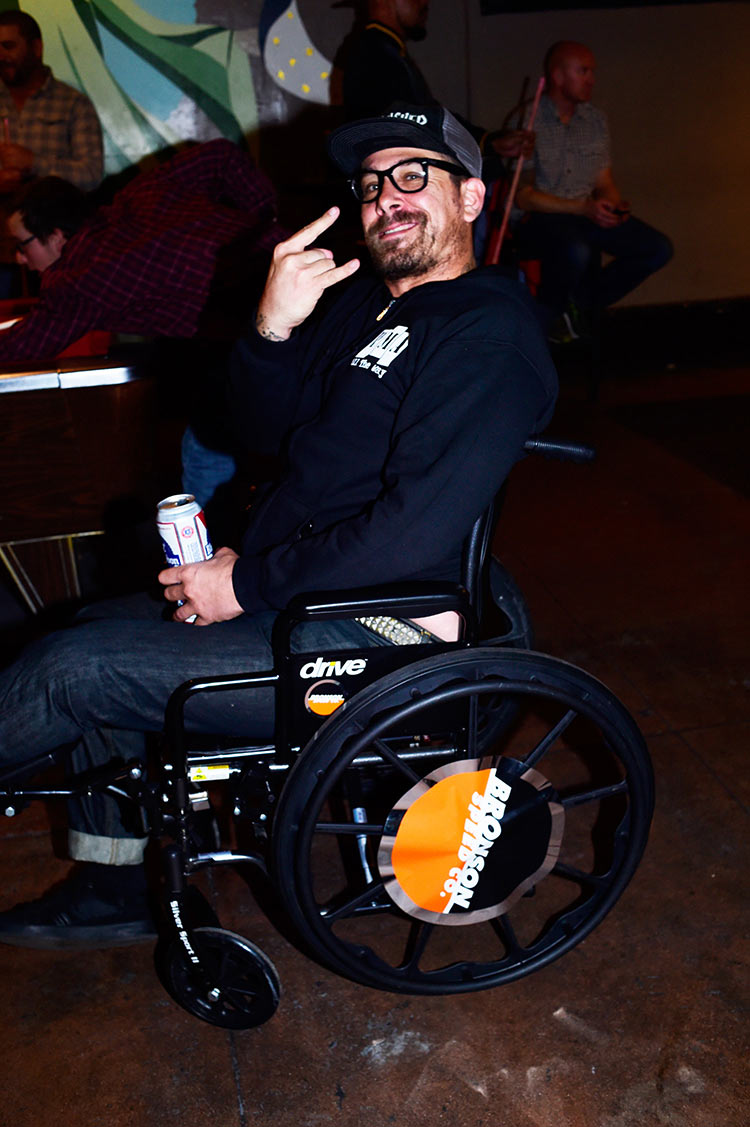 Then over at the Good Bar— 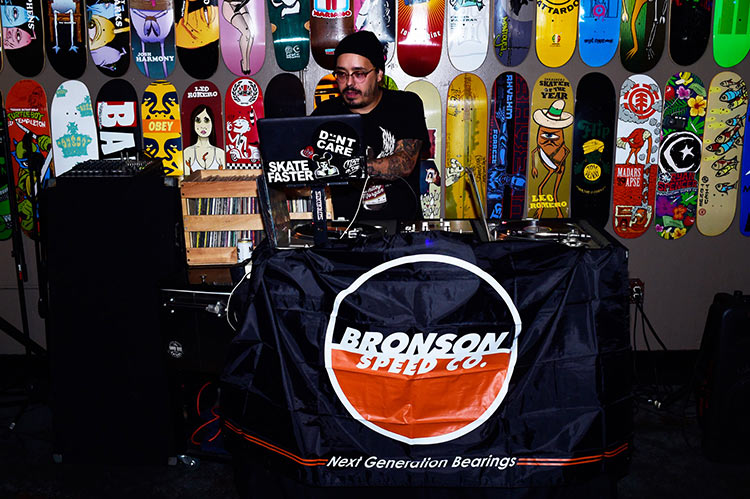 DJ Partanen called in sick but this guy killed it 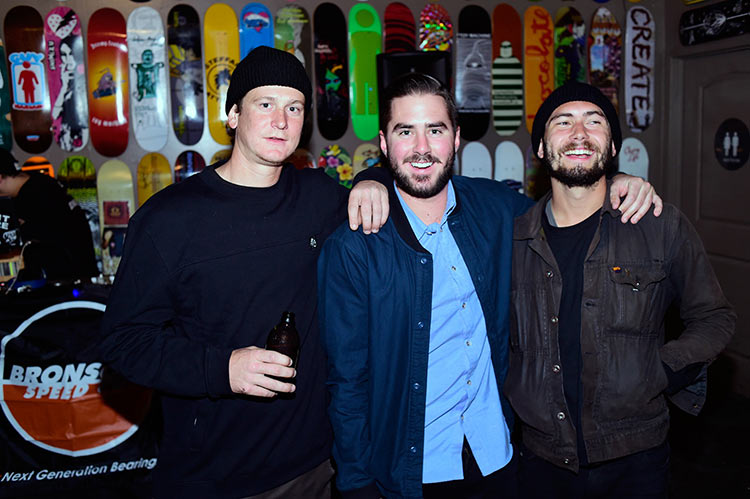 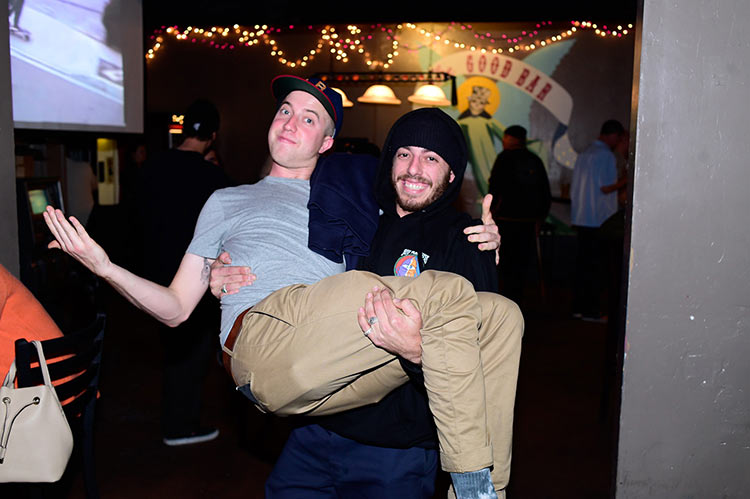 Dylan was fired up 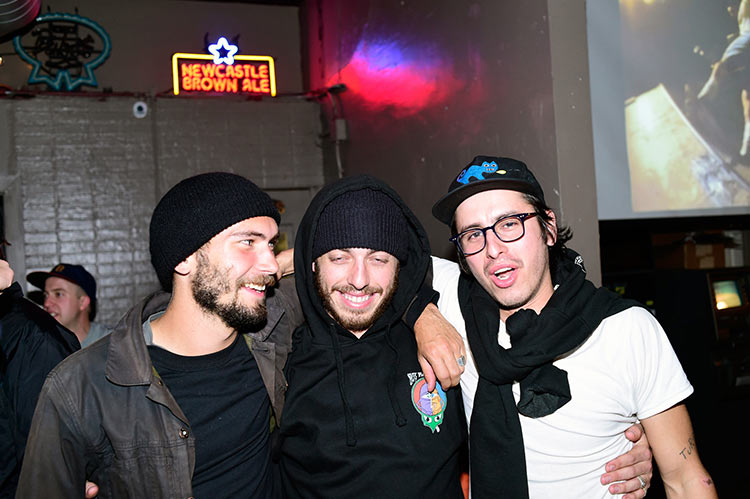 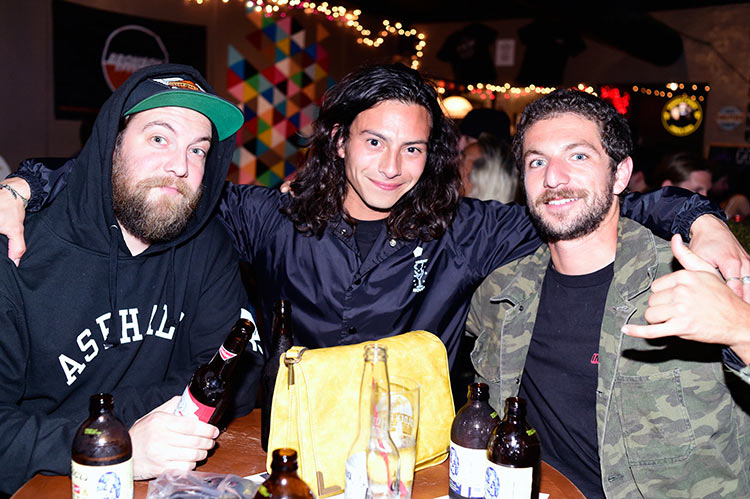 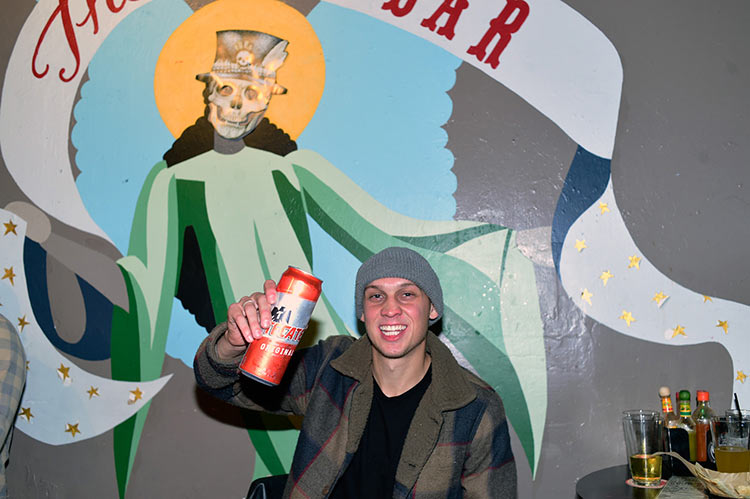 Frankie Heck, tossing one back 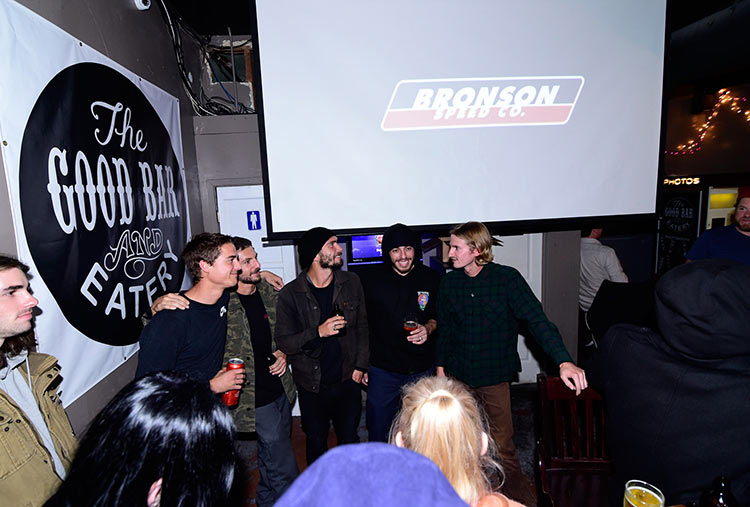 A quick speech and then…. 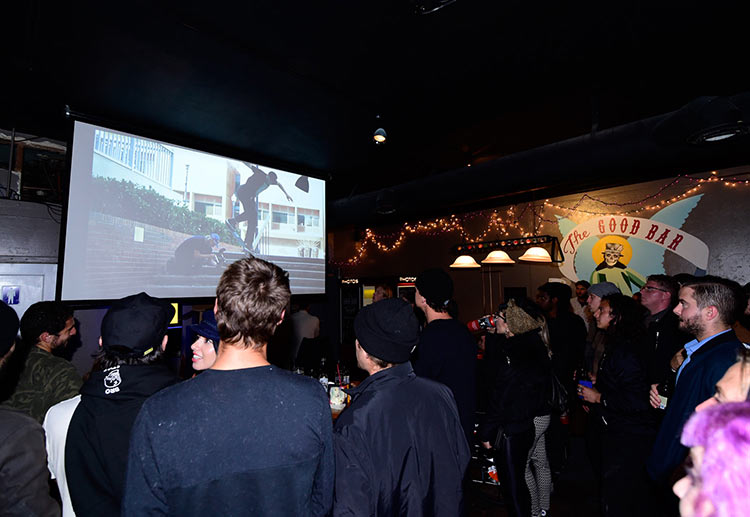