With some of the best bowl skaters in the world lurking around Huntington Beach this week, Red Bull hosted a jam at Chicken’s backyard bowl. The session was streaming live, the energy drinks were flowing and Thrasher was on hand to shoot some photos. —Joe Hammeke 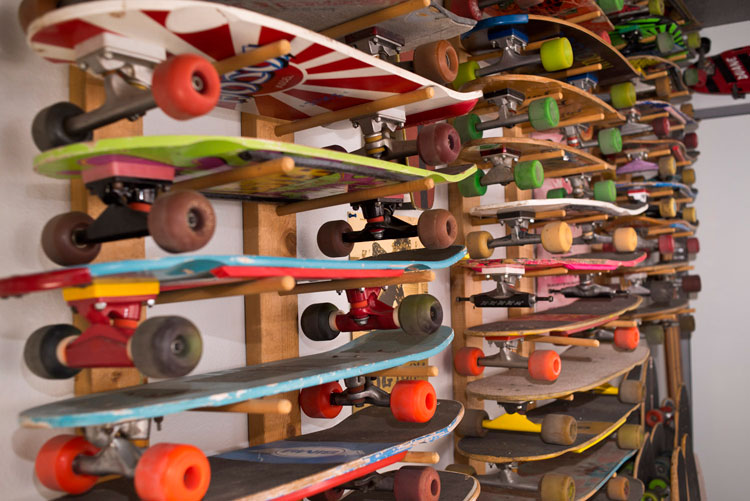 Chicken has one of the most extensive board collections in existence 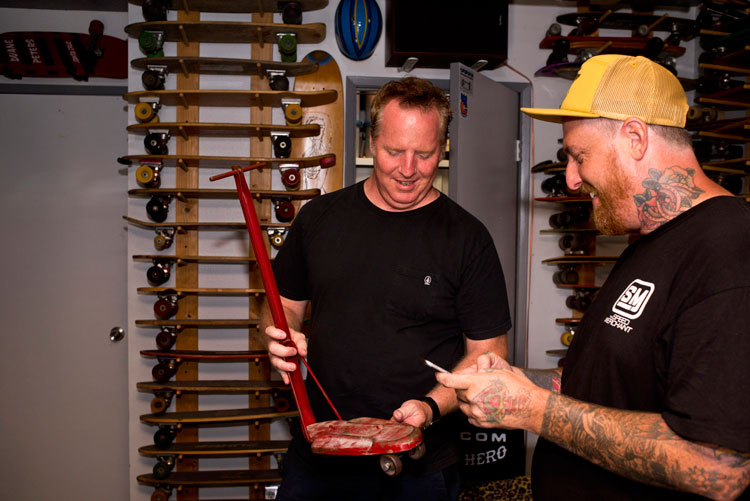 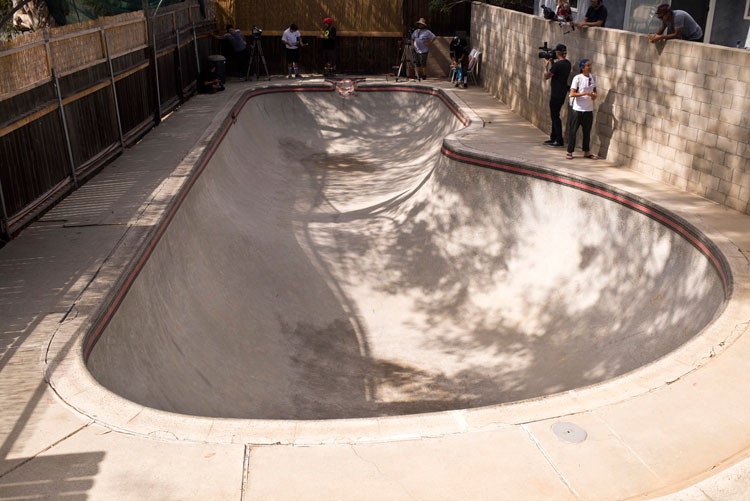 There it is—Chicken’s pool, since '91 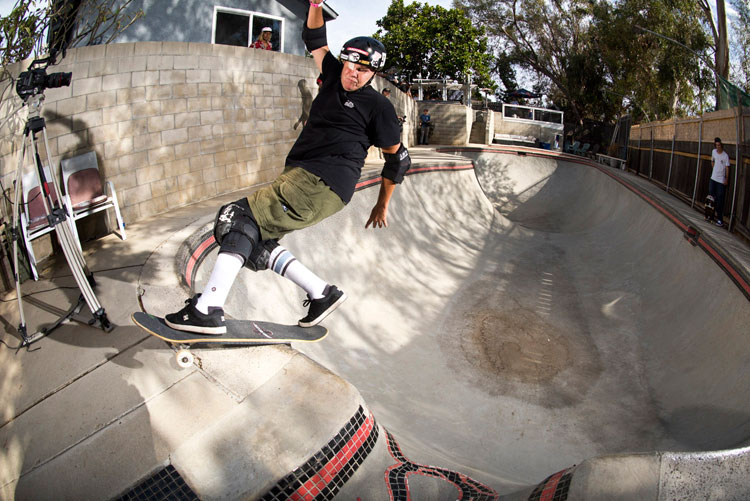 Right away Mike Rogers comes through with the front rock 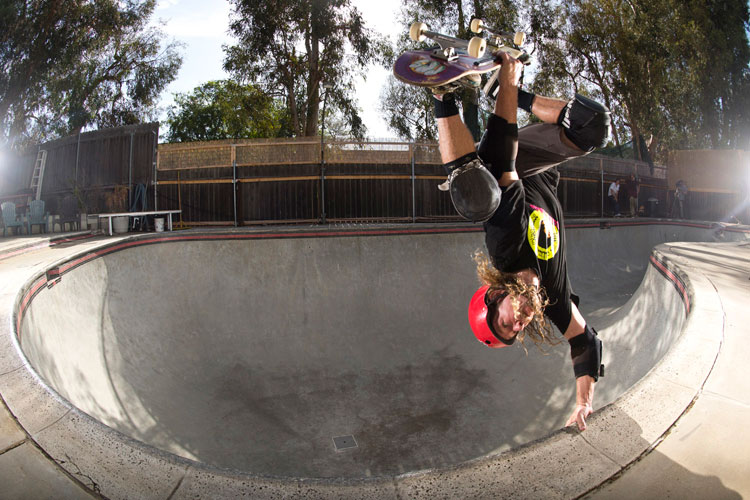 Ffej is about to turn 50 but he still gets upside down. Age is meaningless 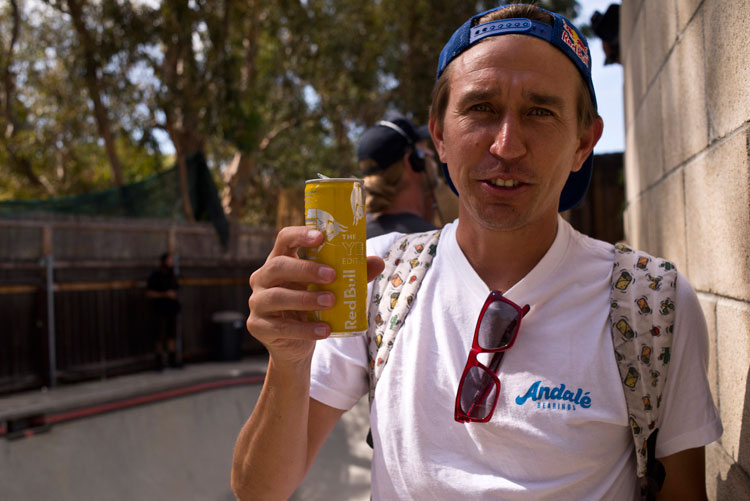 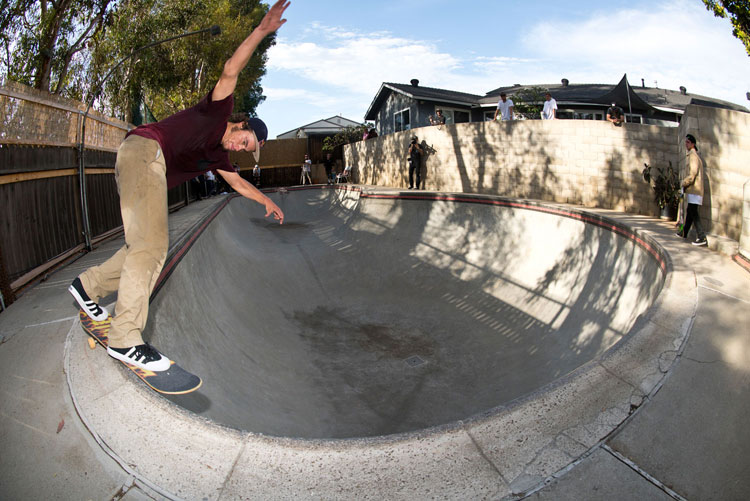 Alex Sorgente fires up a back Smiths through the corner 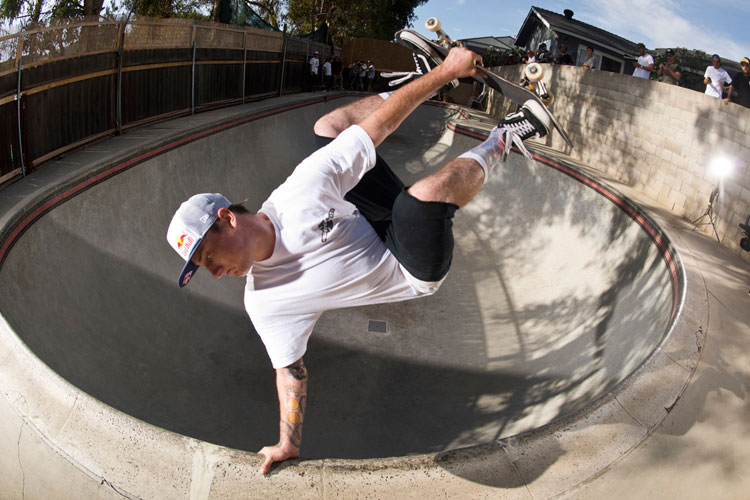 Chris Russell, frontside invert with his hand over the deathbox 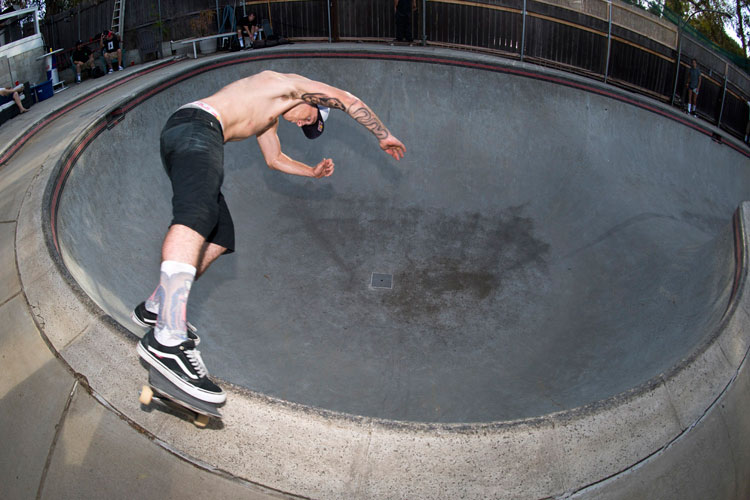 Next up, a feeble grind along the roundwall 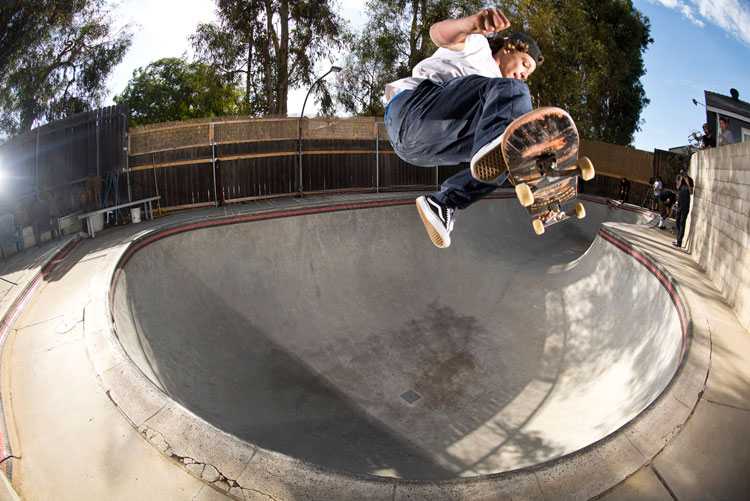 Robin Bolian placed 2nd at the last VDI stop. Here he is boosting a huge Madonna for the love, not the judges 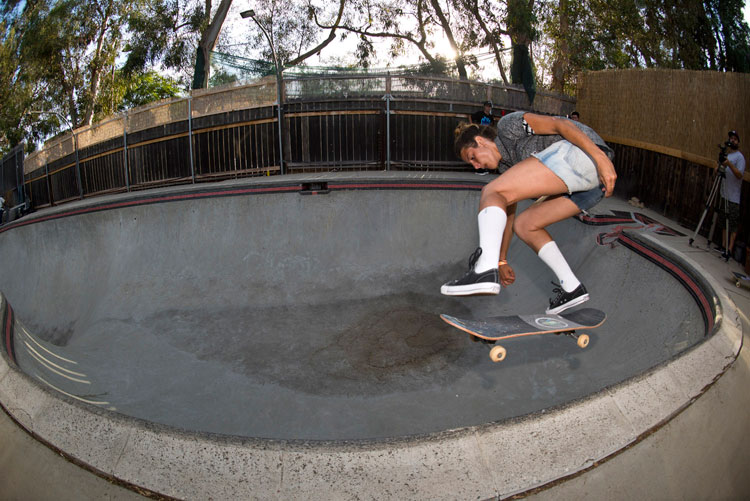 Nora Vasconcellos with her fave, kickflip back D 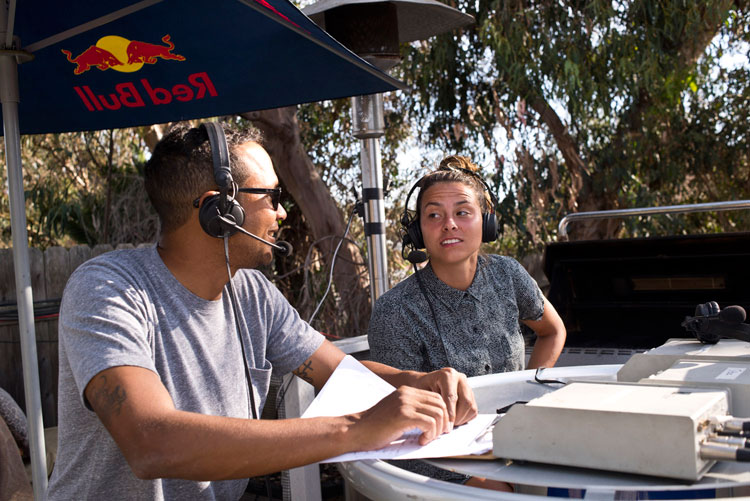 Dune with the hard hitting questions: “So who’s your favorite skater?” 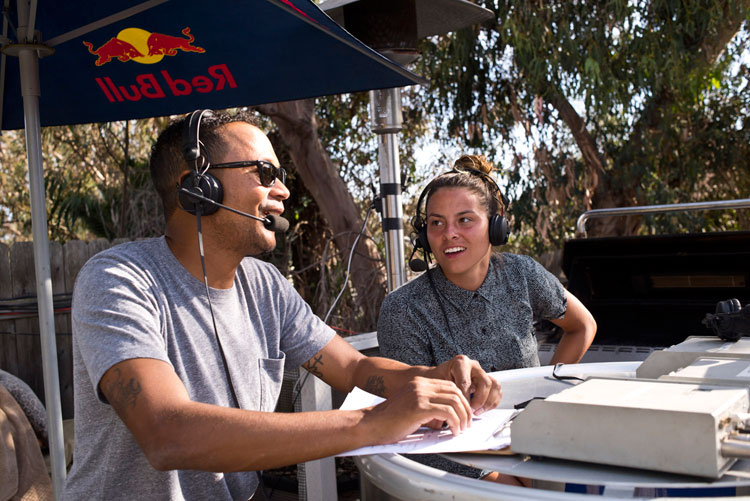 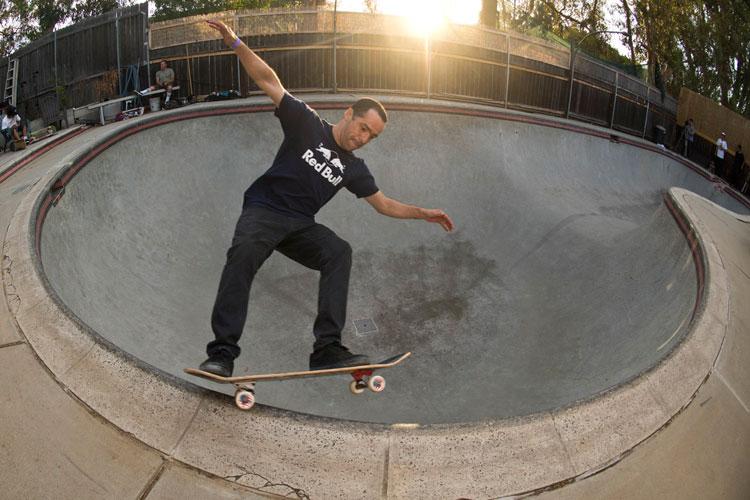 Sandro showed up for a few grinds 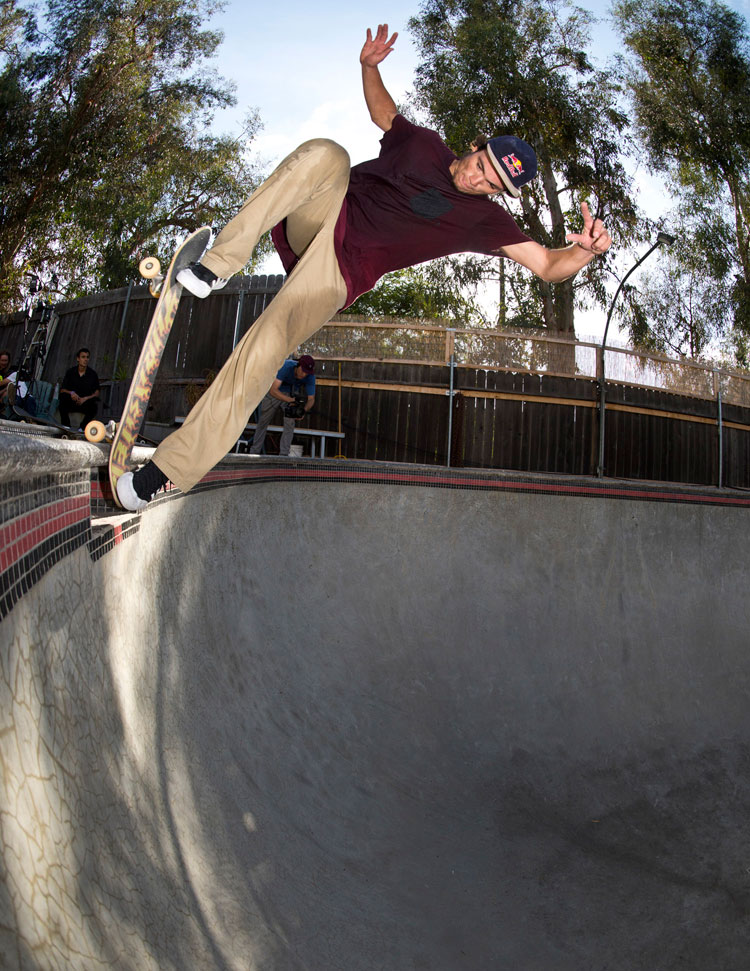 Then Alex Sorgente did a half cab blunt fakie in the deathbox. 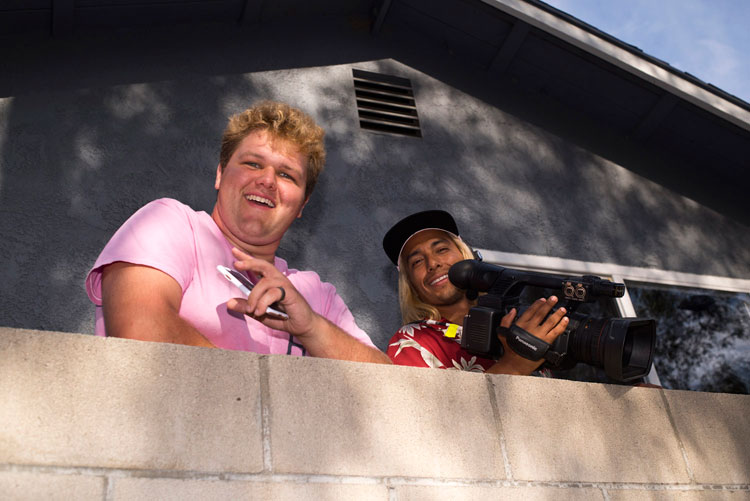 Bo Mitchell was there, keeping Richie Valdez company while he filmed the live webcast 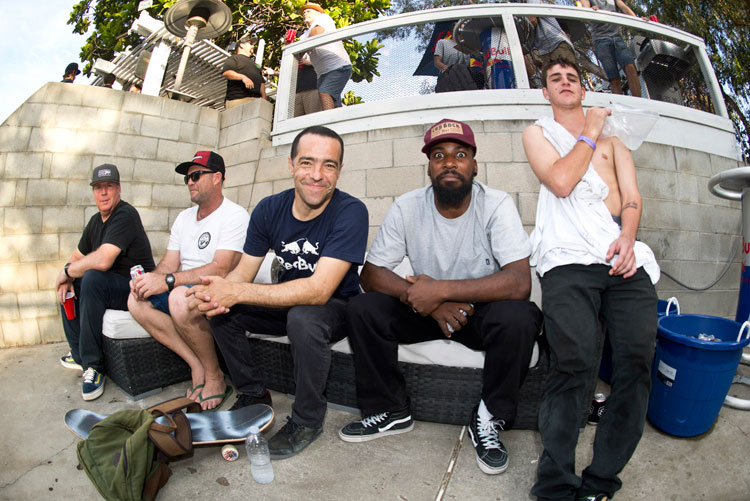 Brazil was in the house. Or at least outside the house 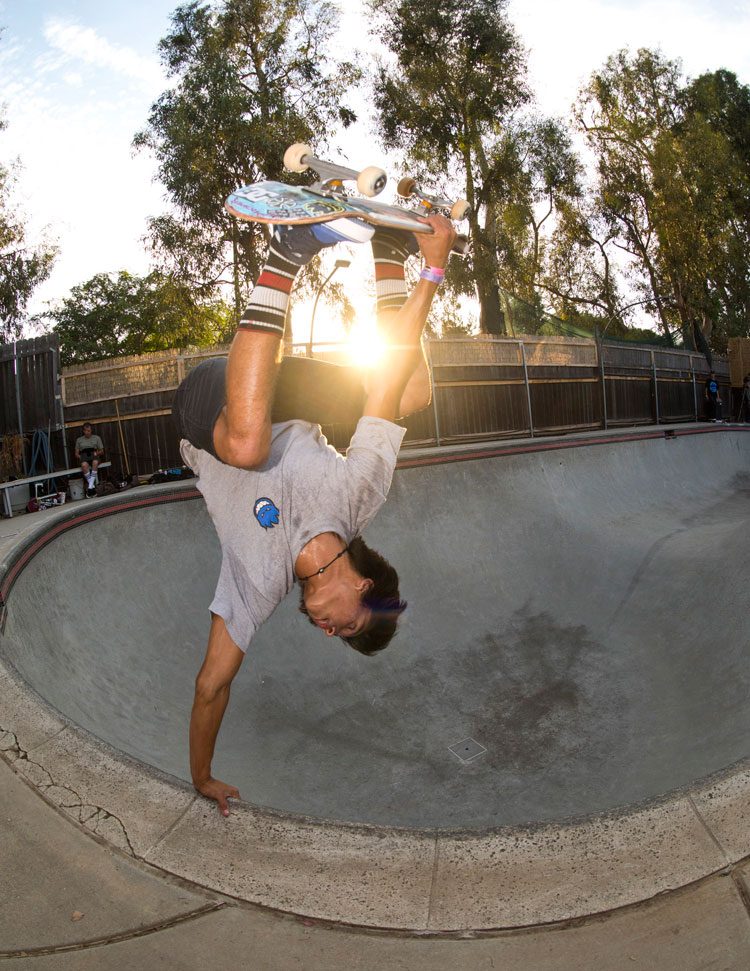 Heimana Reynolds showed up and brought an eggplant with him 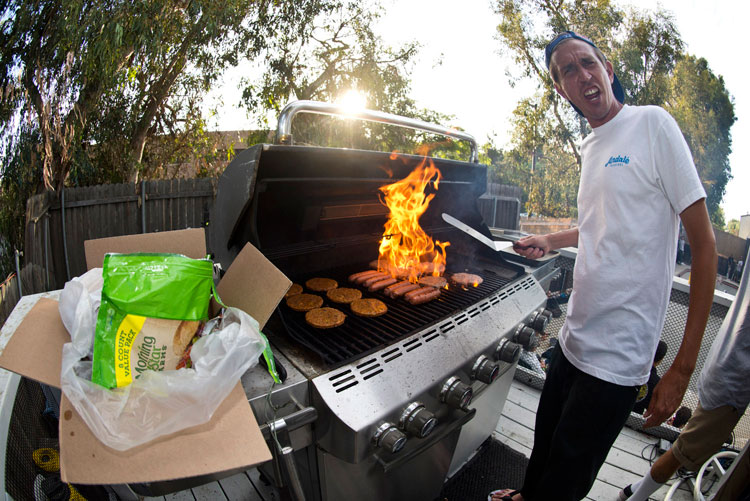 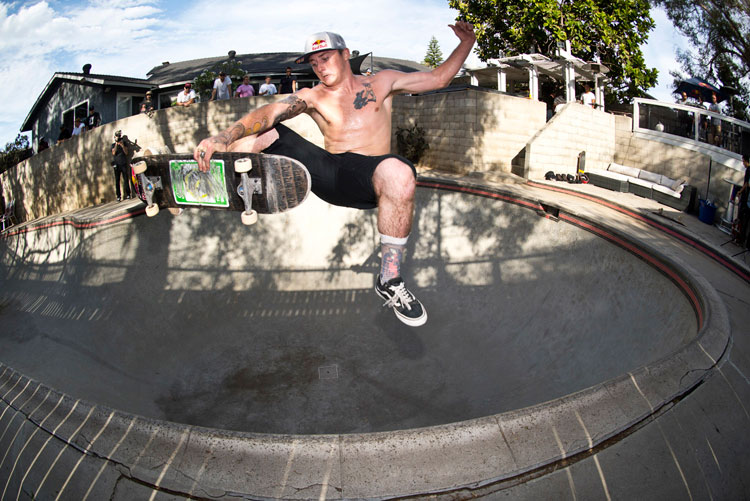 Chris Russell on the sidewall with a slob fastplant 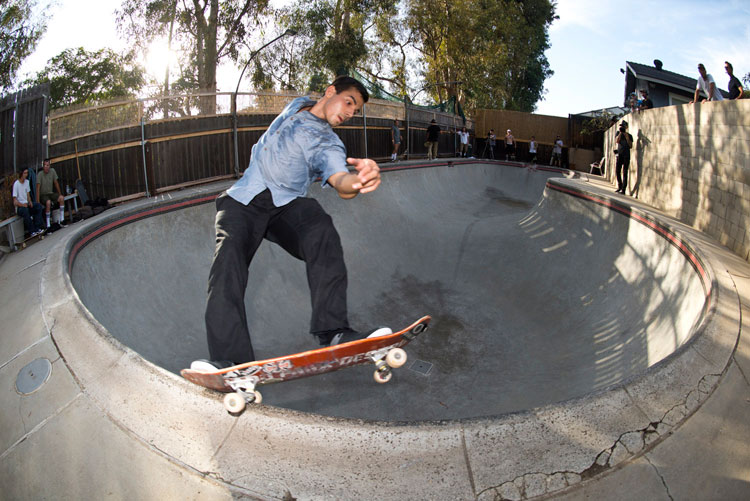 Murilo Peres was charging hard all evening, hauling ass over the many blocks of coping 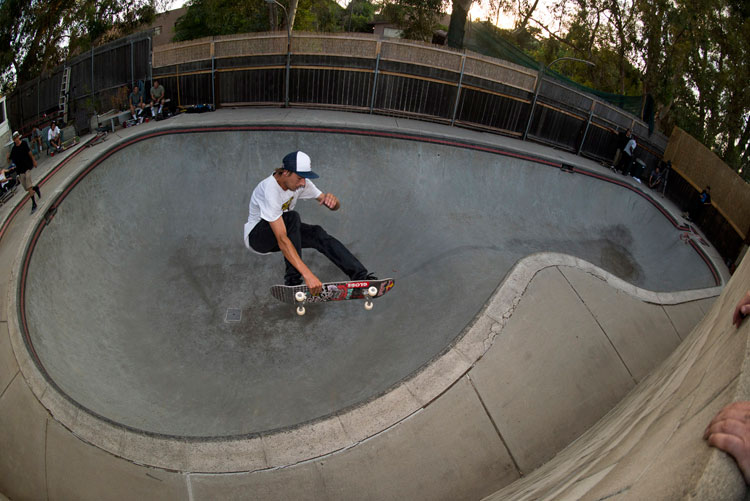 Ryan Decenzo lives so damn close he probably could have skated over. FSA 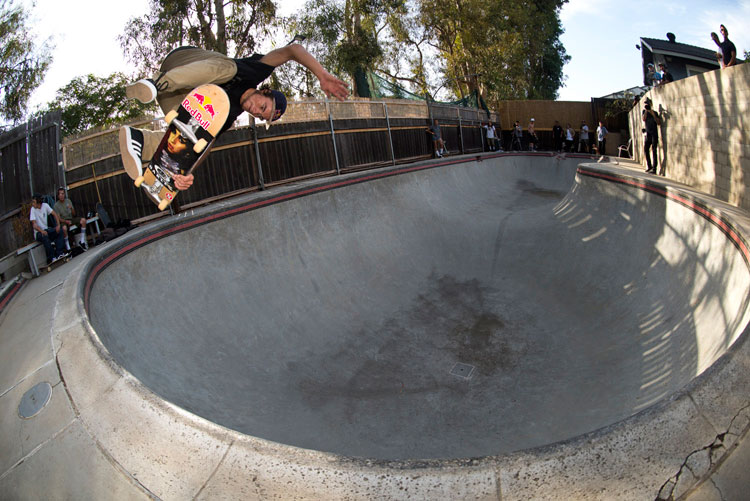 Sorgente gave it one last pump of gas and pulled this kickflip indy and the session was a wrap
© 1981–2022 High Speed Productions, Inc.