"Jumping a group of skateboarders at three in the morning isn't the best idea." 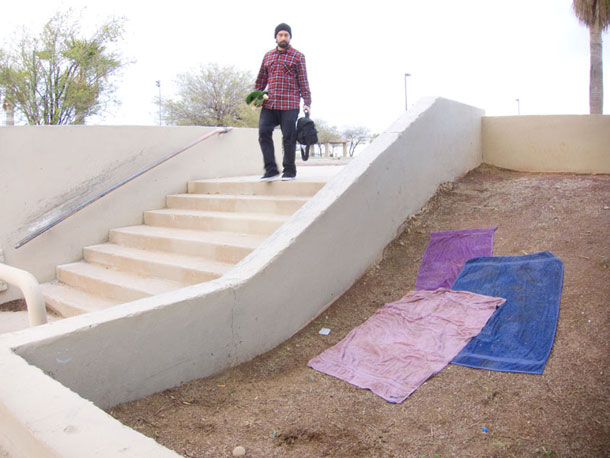 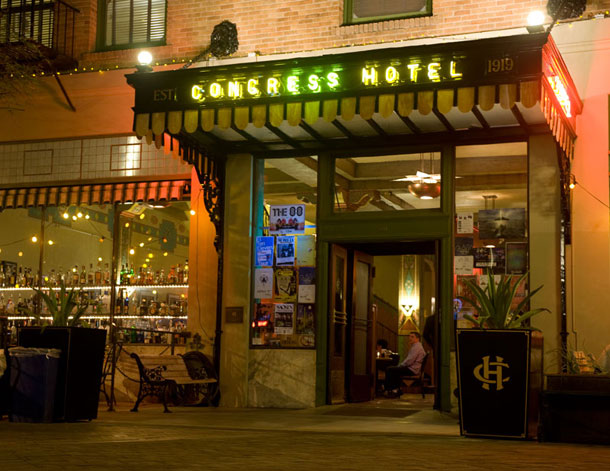 When in Tucson, it's recommended that you stay at the Congress Hotel 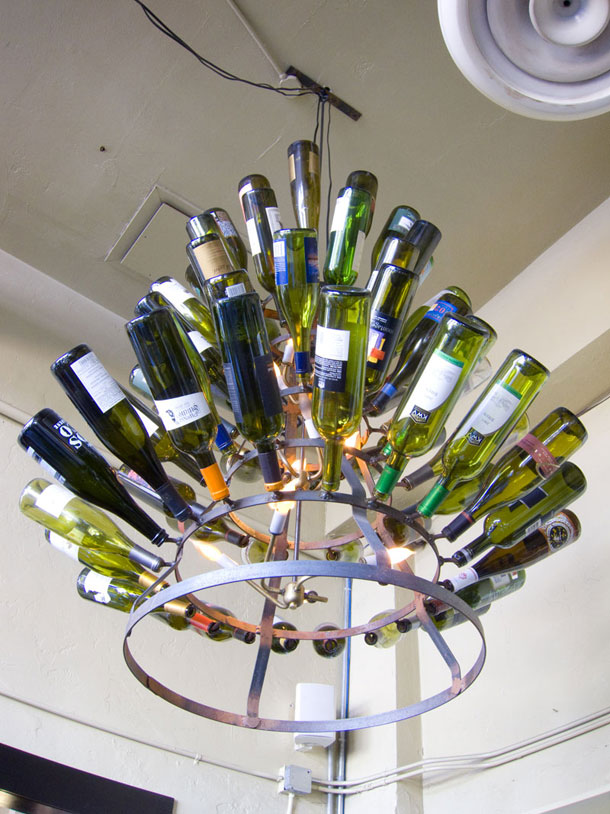 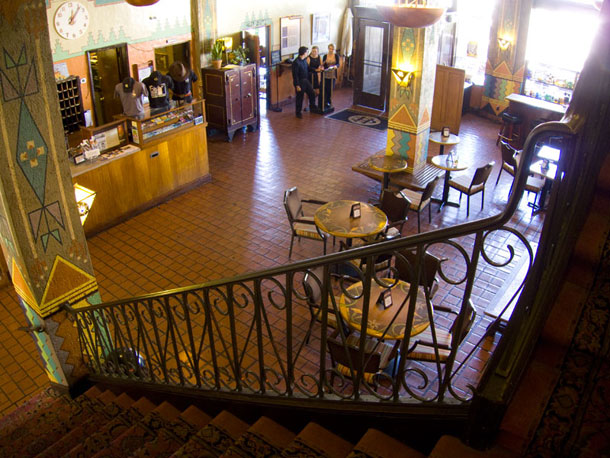 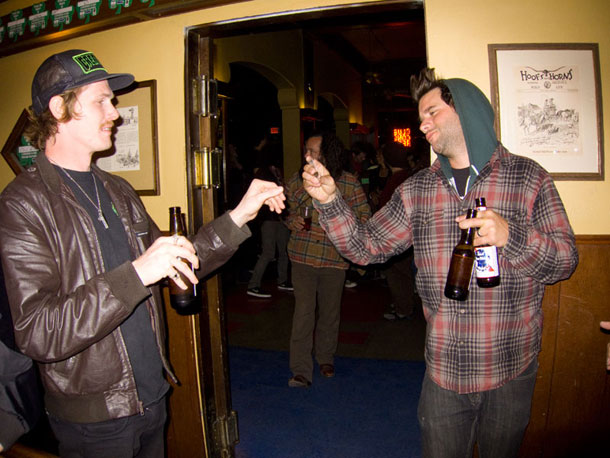 Especially if someone is going to celebrate a birthday, like Sean Connover here 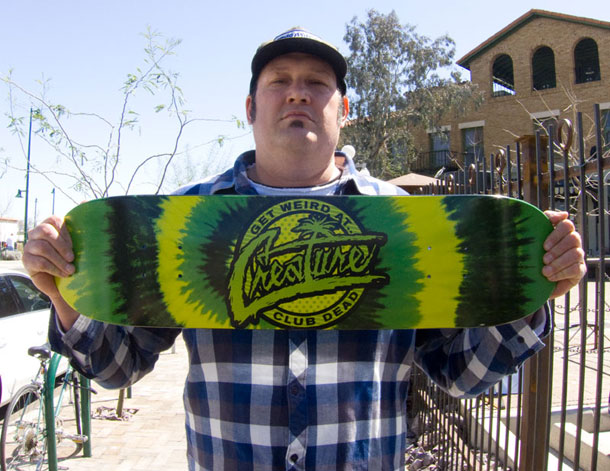 Larry is the bartender there, and he'll make sure that you cannot skate the next day 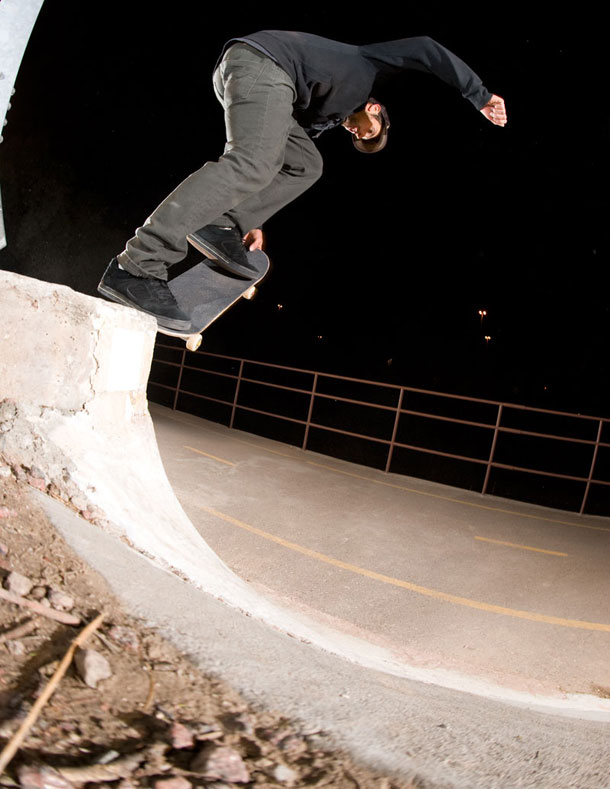 ...but if you can make it out to skate, Suski is the ultimate spot guide 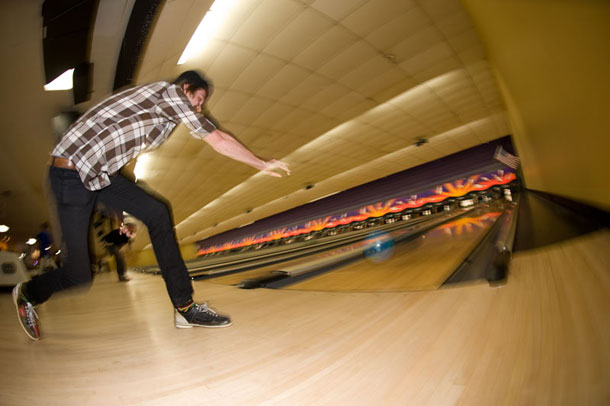 It rained for two days straight, so we took it to the bowling alley on day one and to the Sk8 Asylum on day two 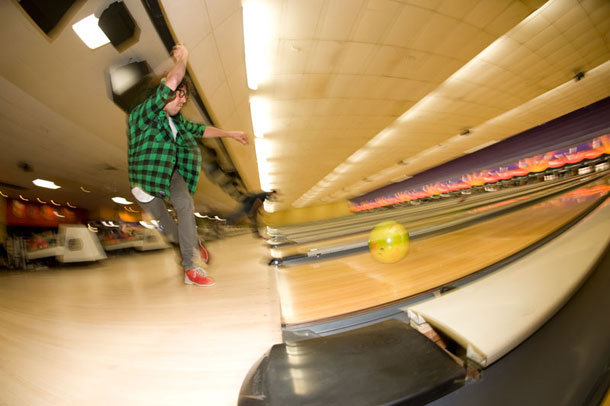 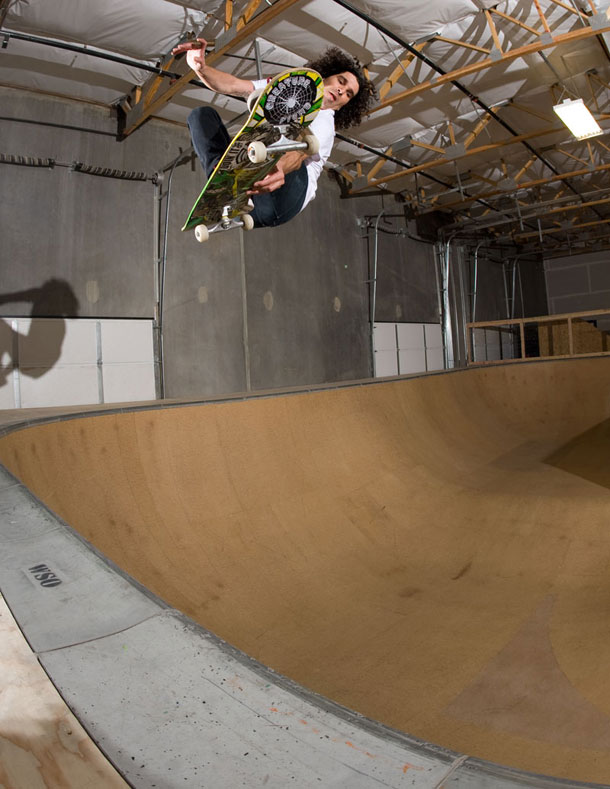 Partanen with a lien air 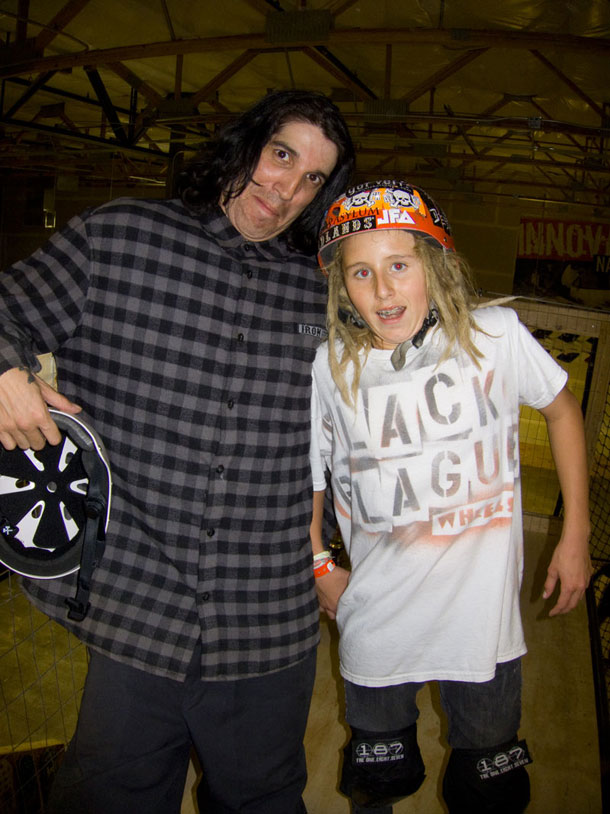 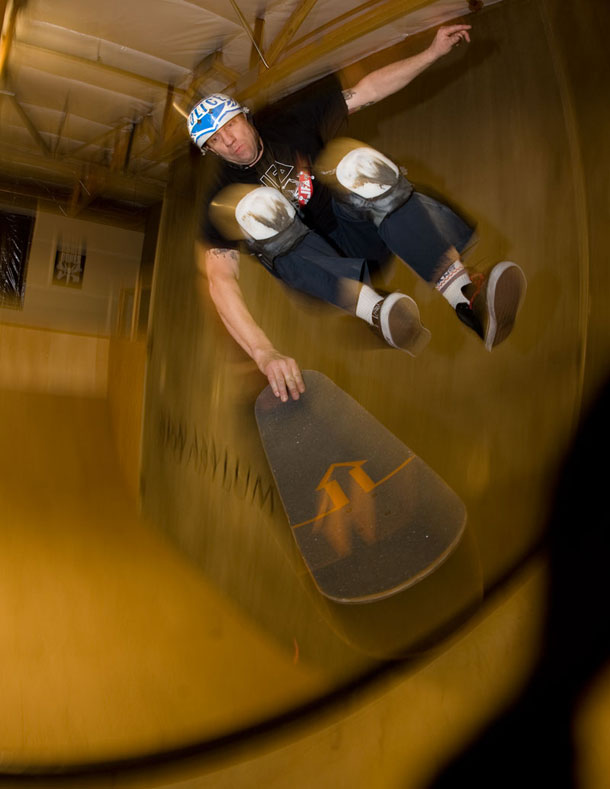 Notes from the Underground and 'Zine Thing editor, Wez Lundry, still got the finger flip to tail 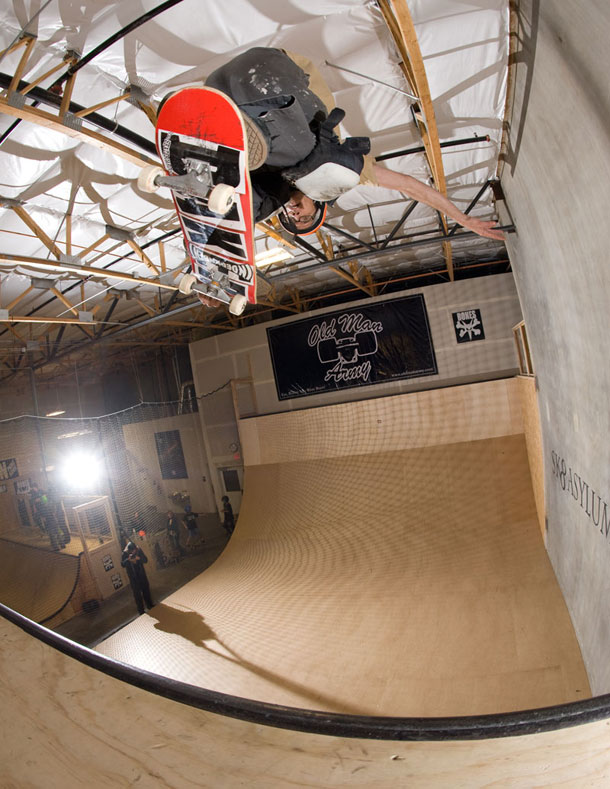 Jimmy Moore came out to skate, but was bummed when he found out there was no free product 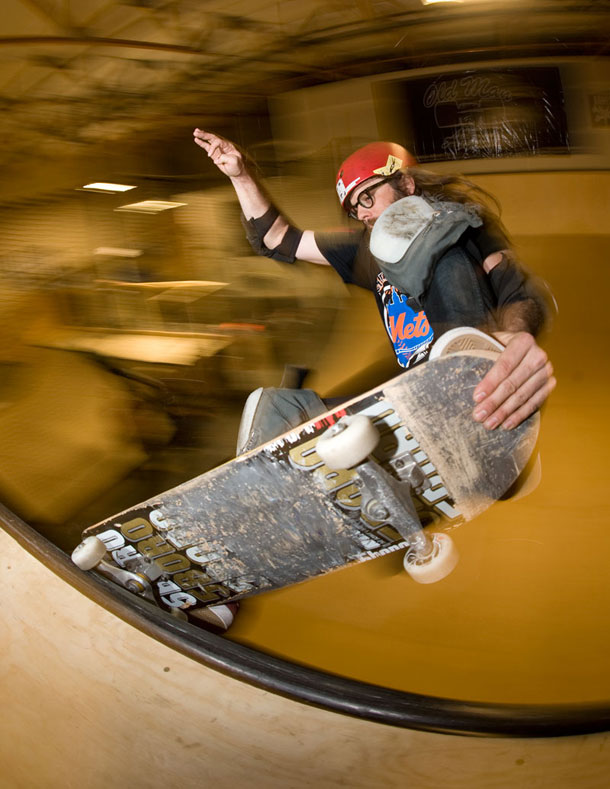 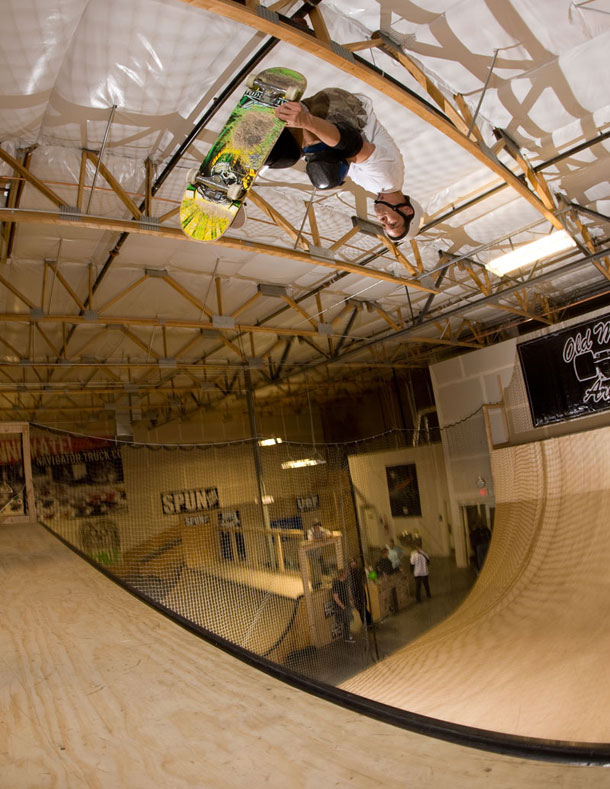 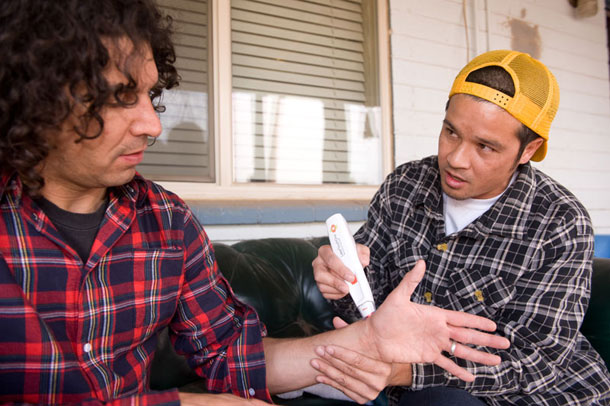 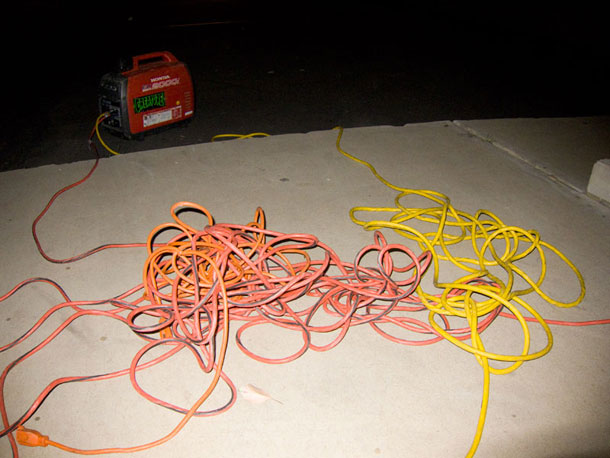 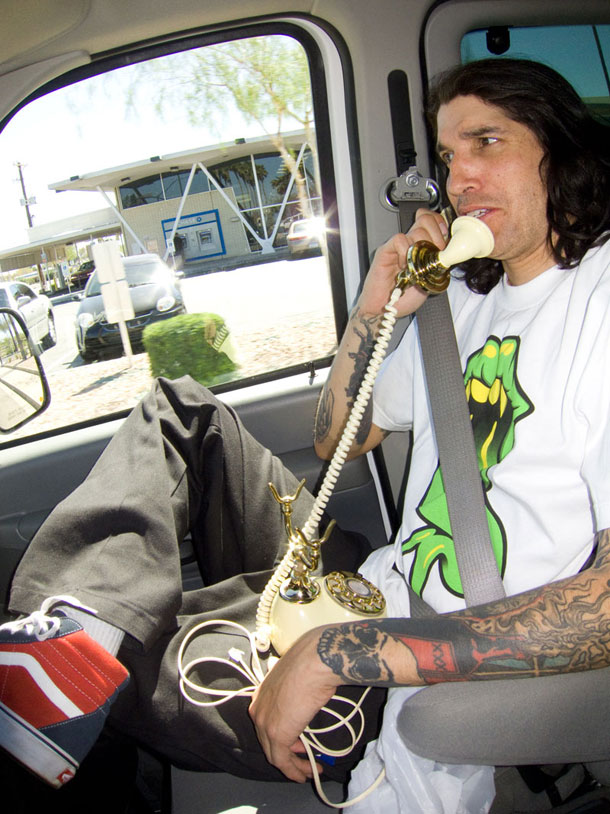 Darren got a new cell phone 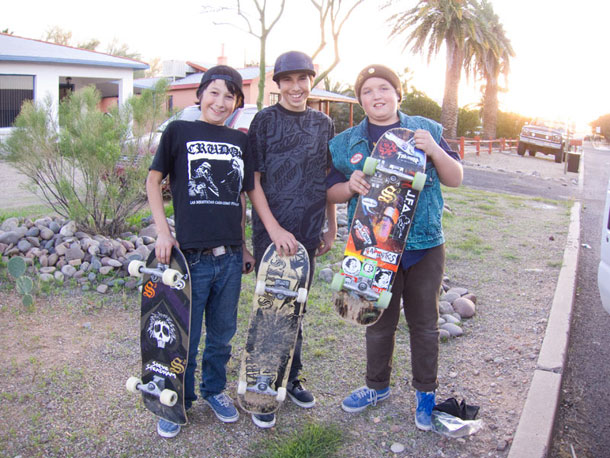 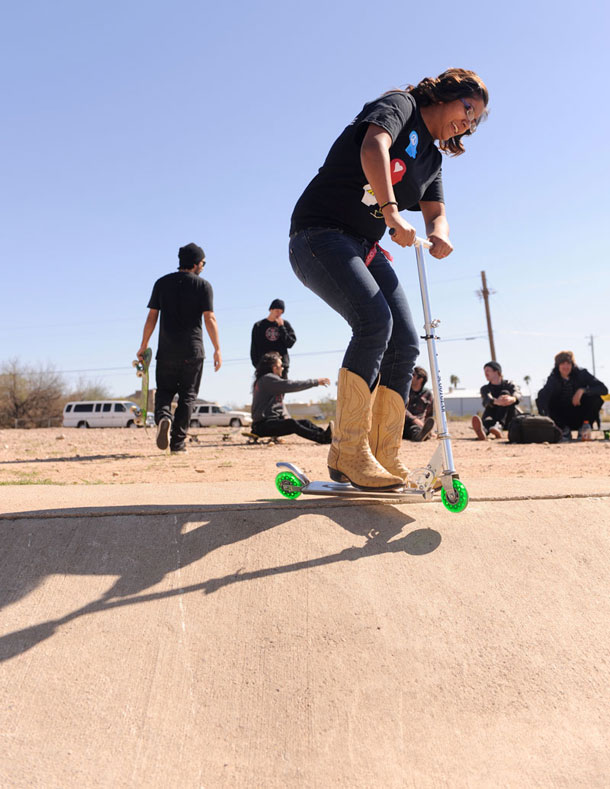 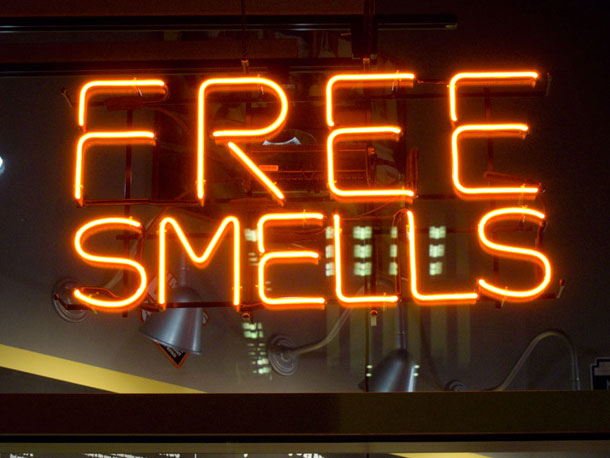 All tour vans should come with this neon sign 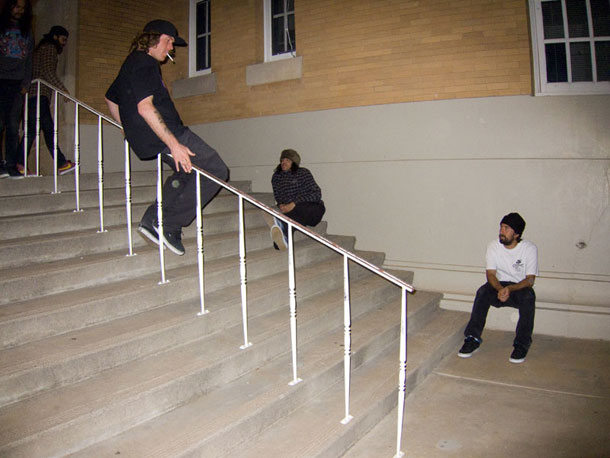 DAF with a backside tailslide on this rail


Truman's got some ups 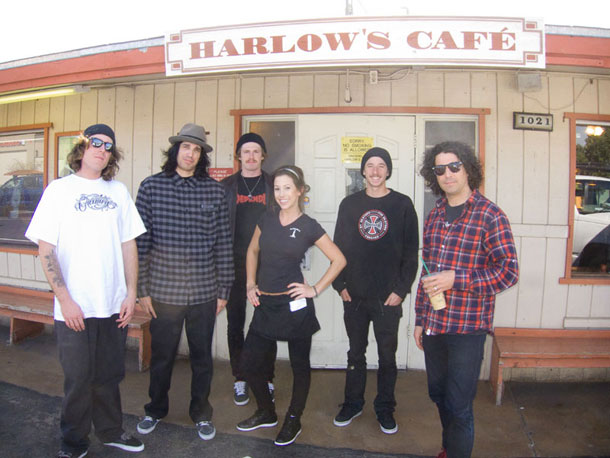 Another Arizona must is to get breakfast at Harlow's 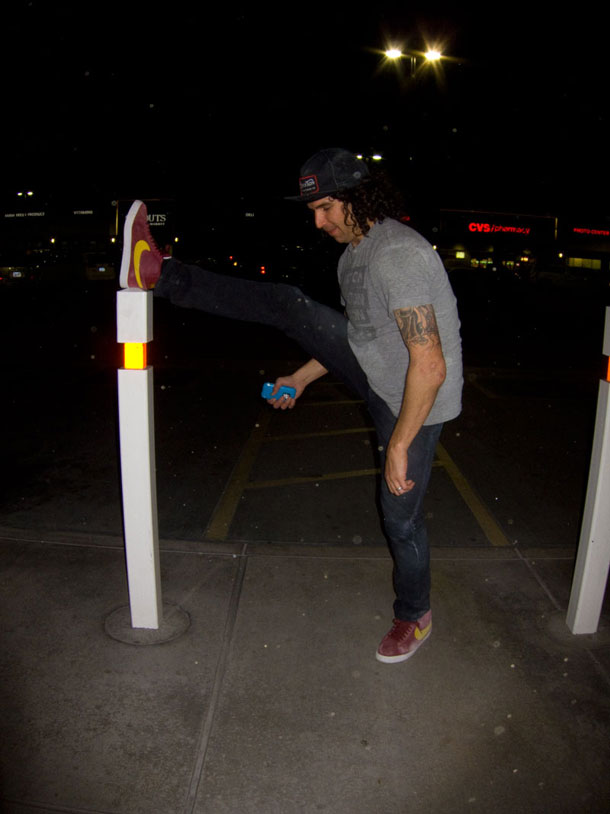 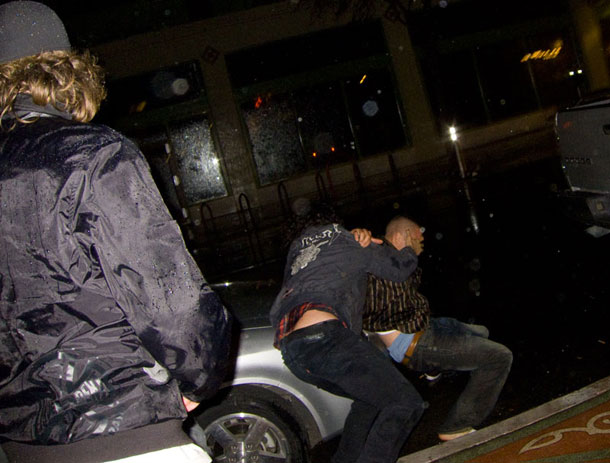 Jumping a group of skateboarders at three in the morning isn't the best idea. Guys whose job involves slamming on concrete all day aren't all that phased when thrown to the ground by three drunk assholes. Here, Partanen grabs one of Tucson's military BRATs by the face, just after the guy's friend hit Noah with a bottle.
© 1981–2022 High Speed Productions, Inc.