Here are some photos for your viewing pleasure of the Creature fiends that were all shot in the Portland area over the last couple years while filming for CSFU.

Since I live in Portland, Oregon, I've been fortunate enough to live right next door to a good portion of the Creature team. Gravette, Willis, Appelo, Silent Mike, and even Al Partanen (although he just moved to San Diego) live within a stone's throw from my house. On any given day during the filming of CSFU, one of these guys would have some crazy idea for a trick and they'd try and make it happen. You get to know some of these guys pretty well after you see them put their necks on the line everyday trying to film a video part, not to mention watching them run out of money, weed, beer, or simply losing their mind because they can't land their trick. 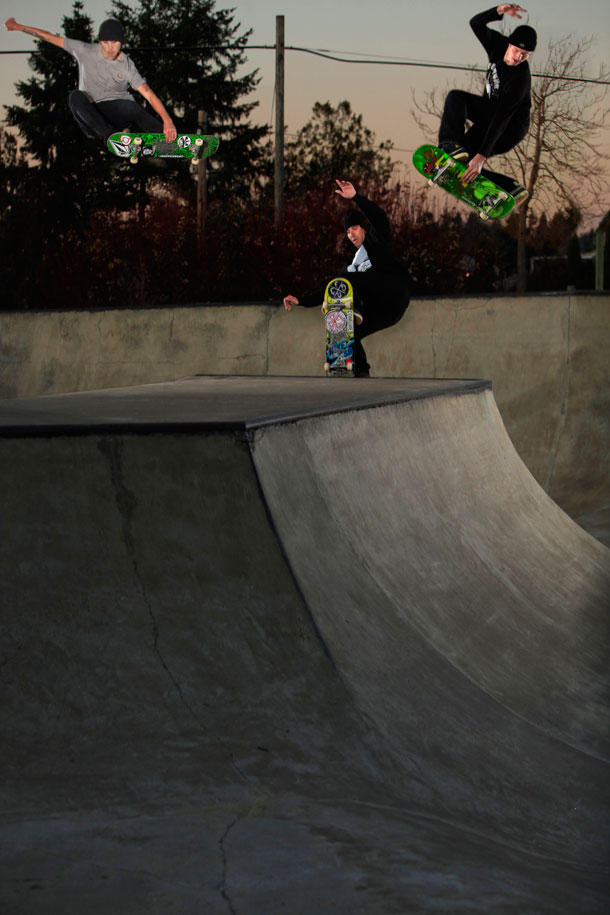 For anyone who knows Gravette, watching him skate is always entertaining. You can always count on a show of some sort, and more than likely he's going to take a really bad slam during the session. And things can get pretty heated when he's battling for a trick. On many occasions random pedestrians and kids came up to ask me if he was OK because he was screaming so loud at the spot. 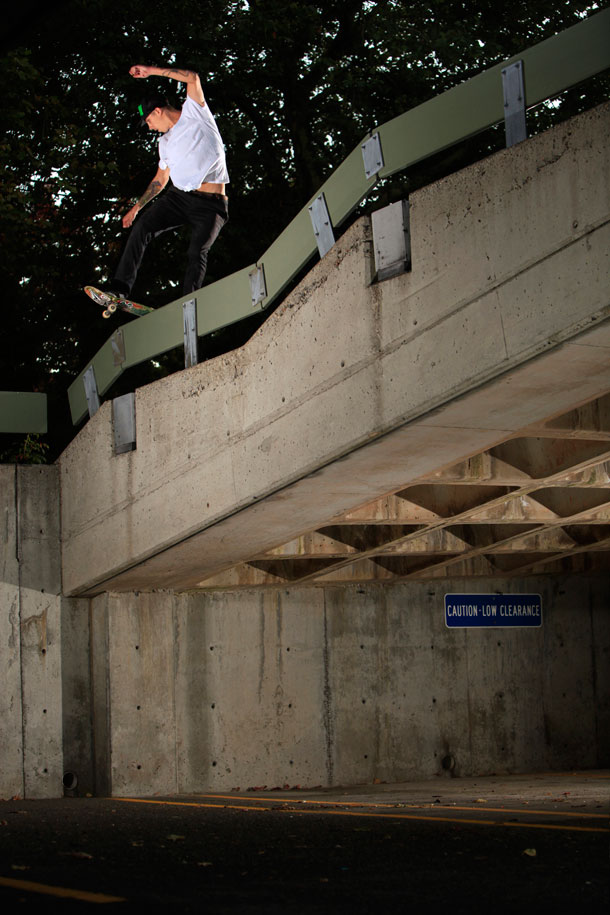 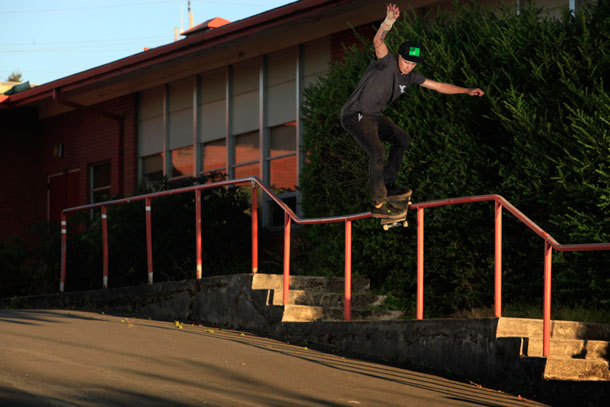 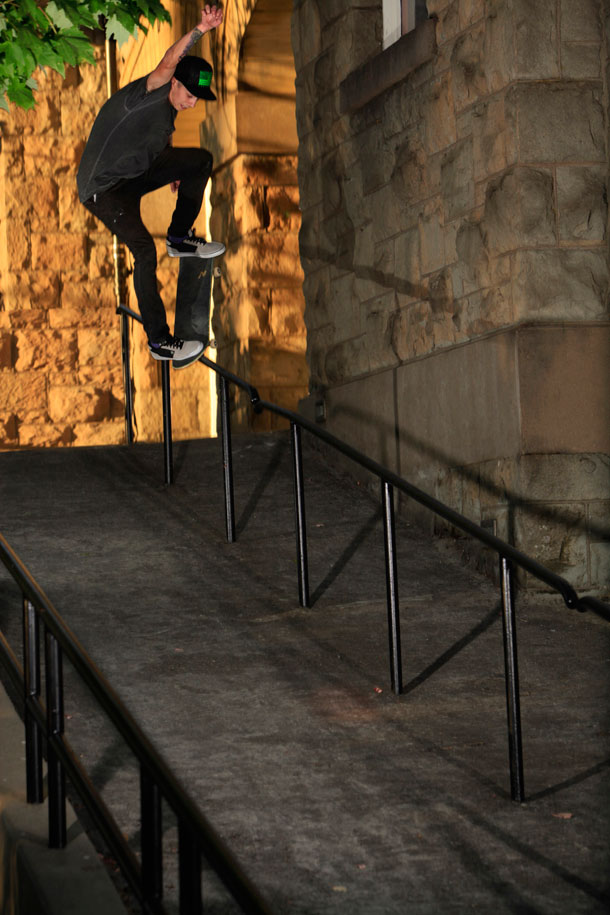 Skating with Devin will keep you on your toes and it could end up getting you arrested. It's not out of the ordinary for him to want to skate off the roof of a mansion while the owners are home, or off of a Chinese restaurant (while it's open). While some of the funniest arguments I've ever seen have been between Devin and some upper-class home owner, generally people don't get excited seeing strangers climbing all over their property, especially when they show no remorse for it. 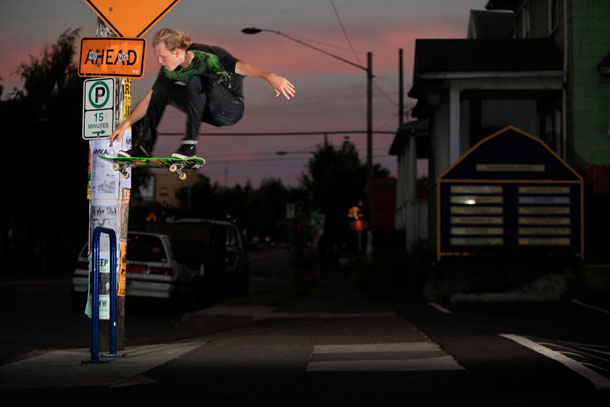 Sometimes people have nicknames for obvious reasons and a great example of that is Silent Mike. He simply lets his skating do the talking for him - for the most part he only speaks when spoken to and once he decides he wants to get a trick, it won't take him long to roll away from it. 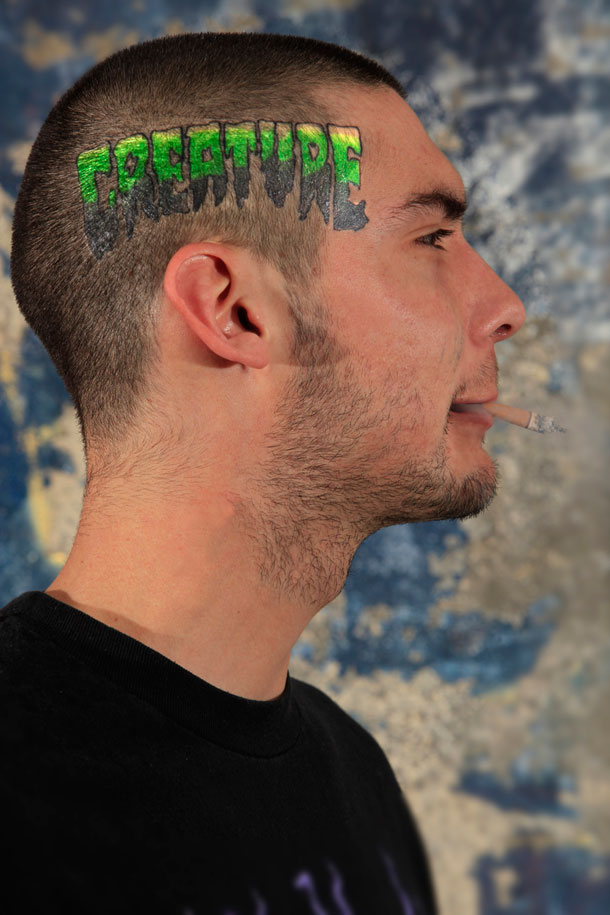 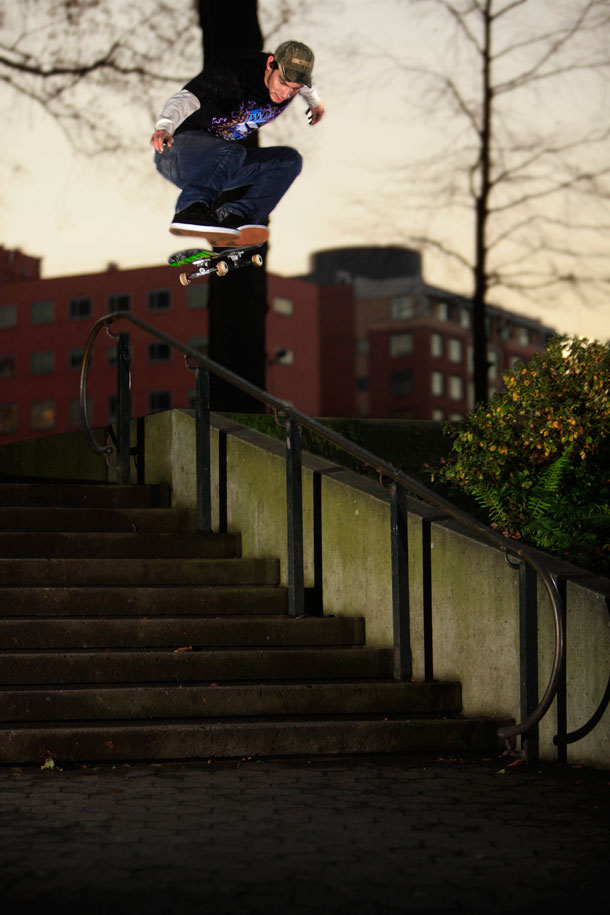 Out of everyone that I've skated with out of the Creature crew, Willis was definitely the hardest working out of the bunch.  Rain or shine, that guy was out skating and filming way before anyone else woke up from their long night of partying. Watching Willis skate local parks was always pretty crazy to see in person -  people, even random dads and soccer moms, would tend to stop whatever they were doing just to watch Willis skate. Even if people had no idea who he was, they would hover around him when he was skating the park with their iPhones in hand, filming and taking photos of Willis blasting giant backside airs. 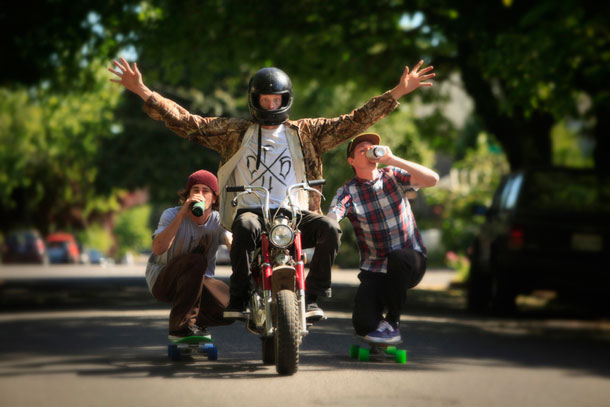 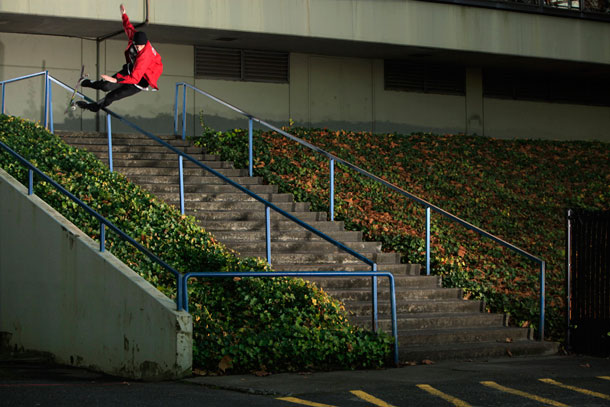 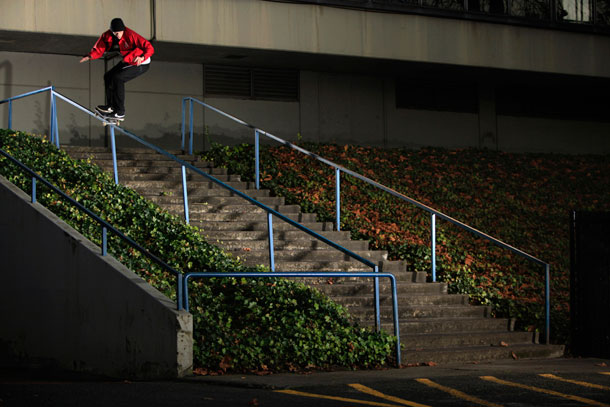 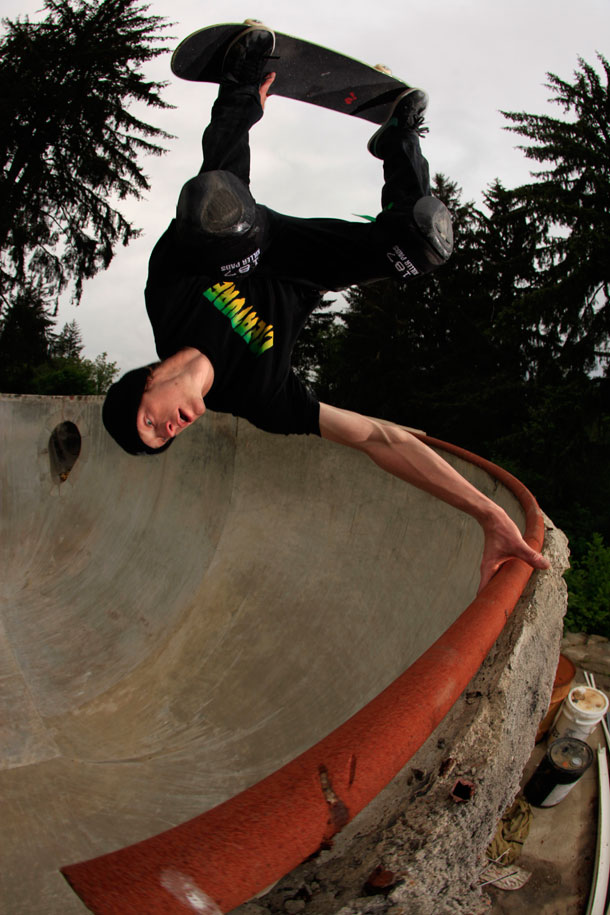