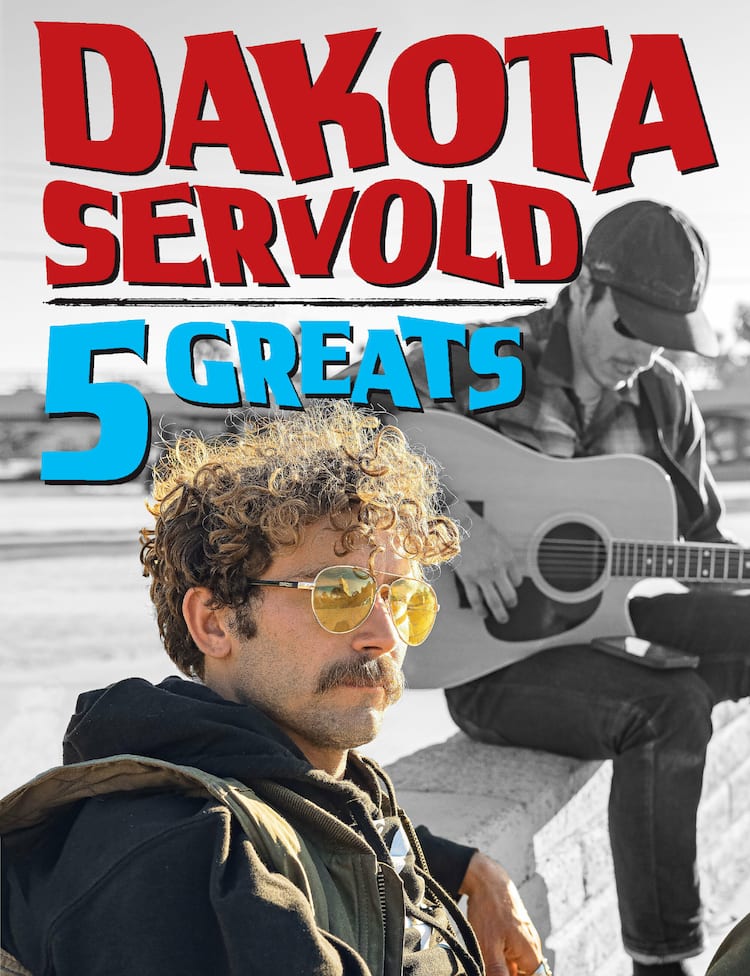 You saw him smack rails from California to the Carolinas in Splendor. Now read up as Fosko’s road warrior sounds off on illegal tricks, Sinclair's life advice and more—as seen in our June ‘22 mag.


Never not gnarly, Dakota holds down the middle section of Splendor with a barrage of respectable bangers 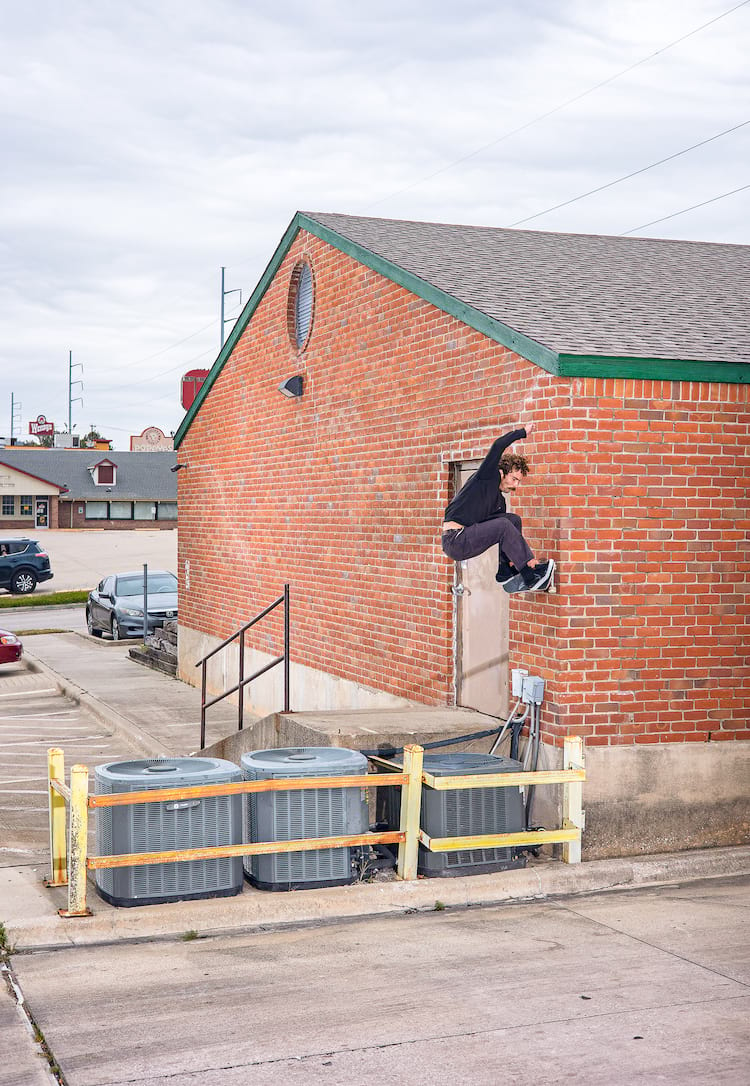 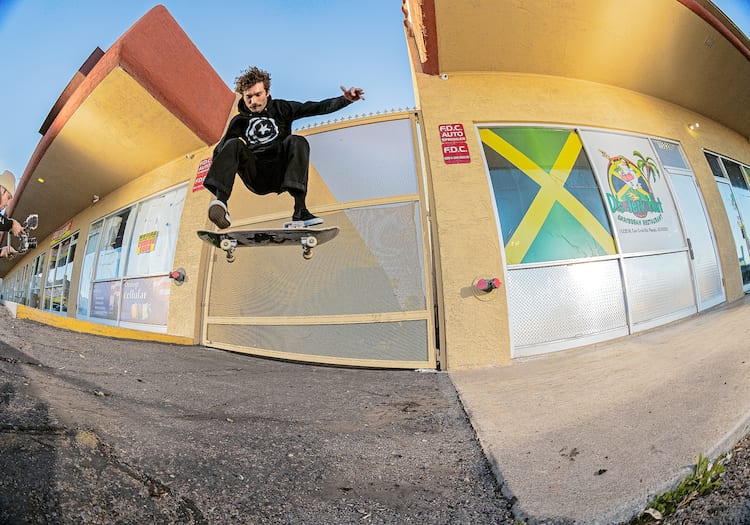 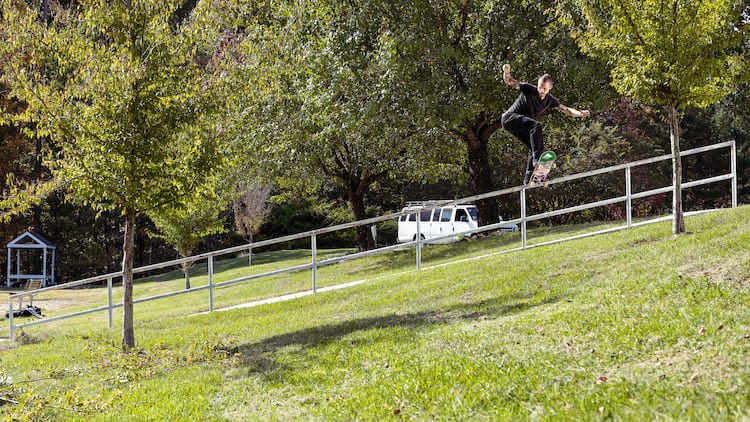 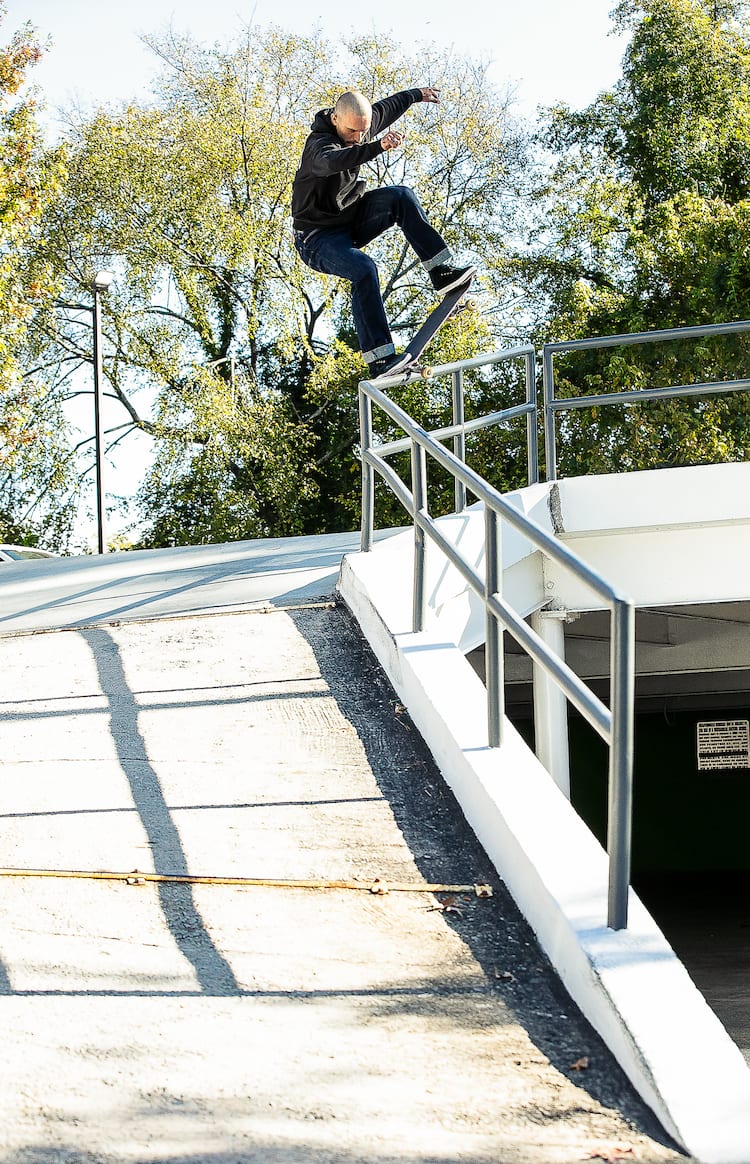 Frontside nosegrinding to the soothing sounds of Travesura. Where you at?

Out of his head and around the bend, front noseblunt 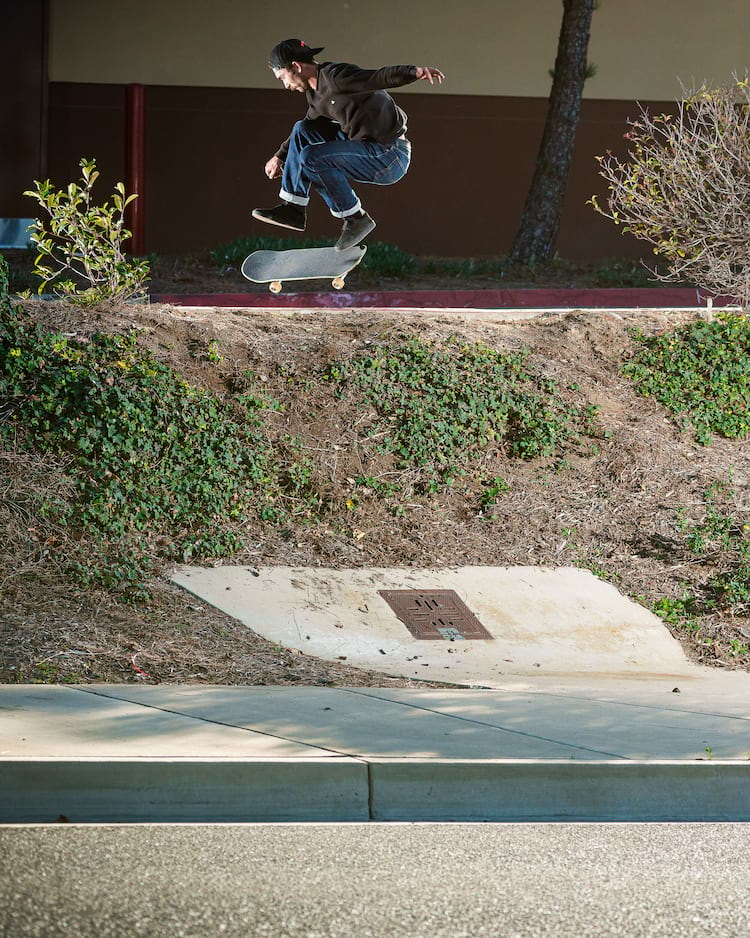 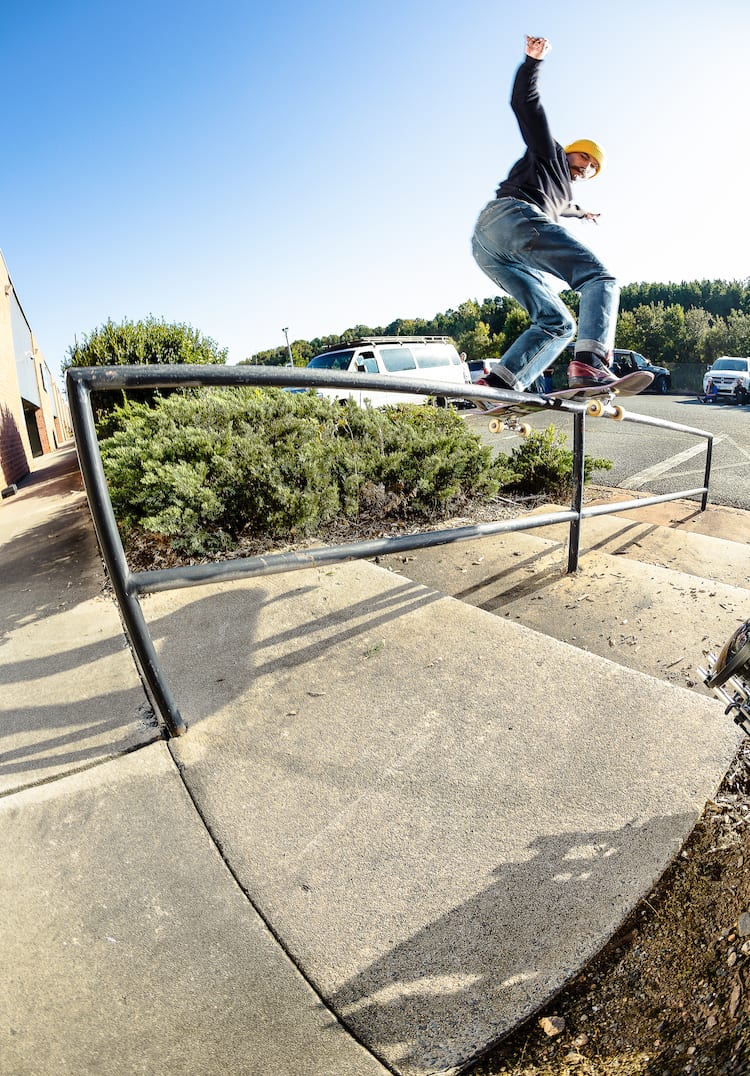 Upstream front board in one of those good states     Photo: Pendry

Front blunt kickflip from the curb cut to the stratosphere 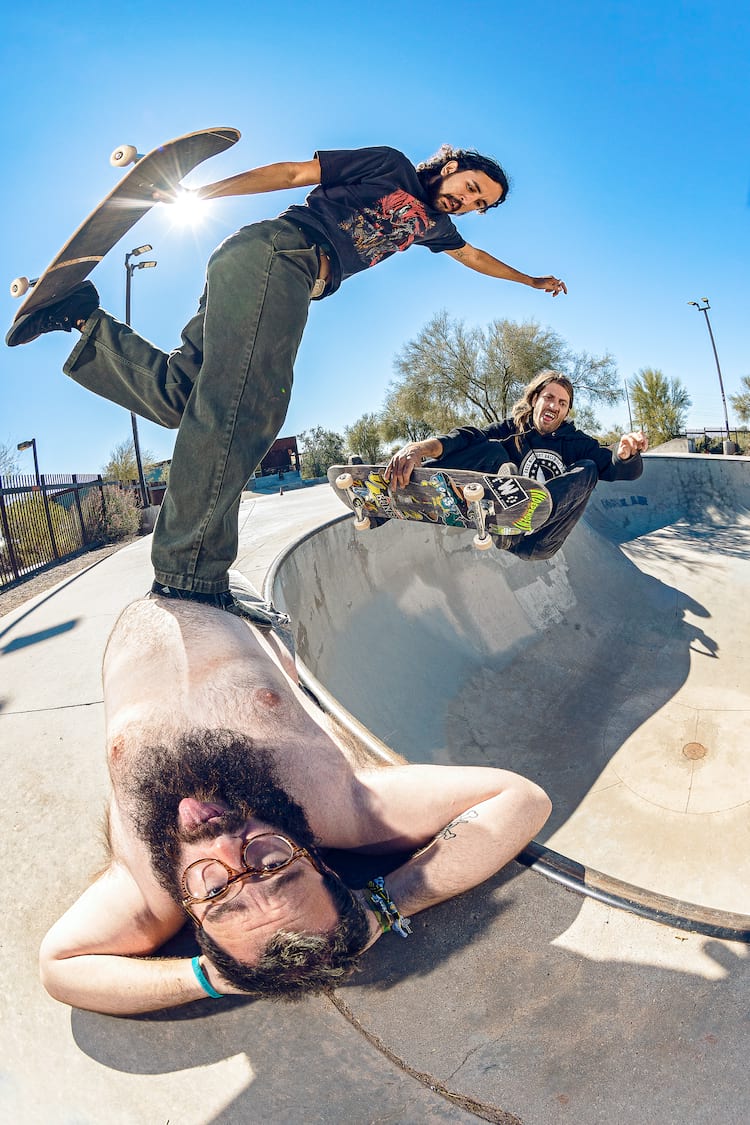 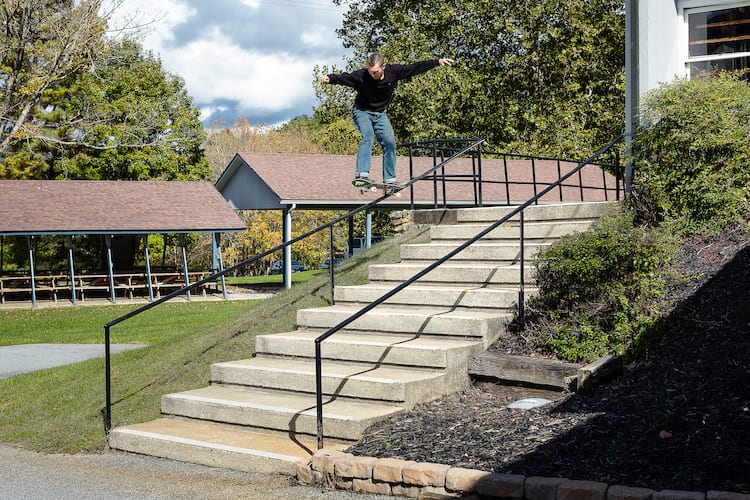 It didn’t make the cut, but backside 5-0s are pretty great, too     Photo: Pendry 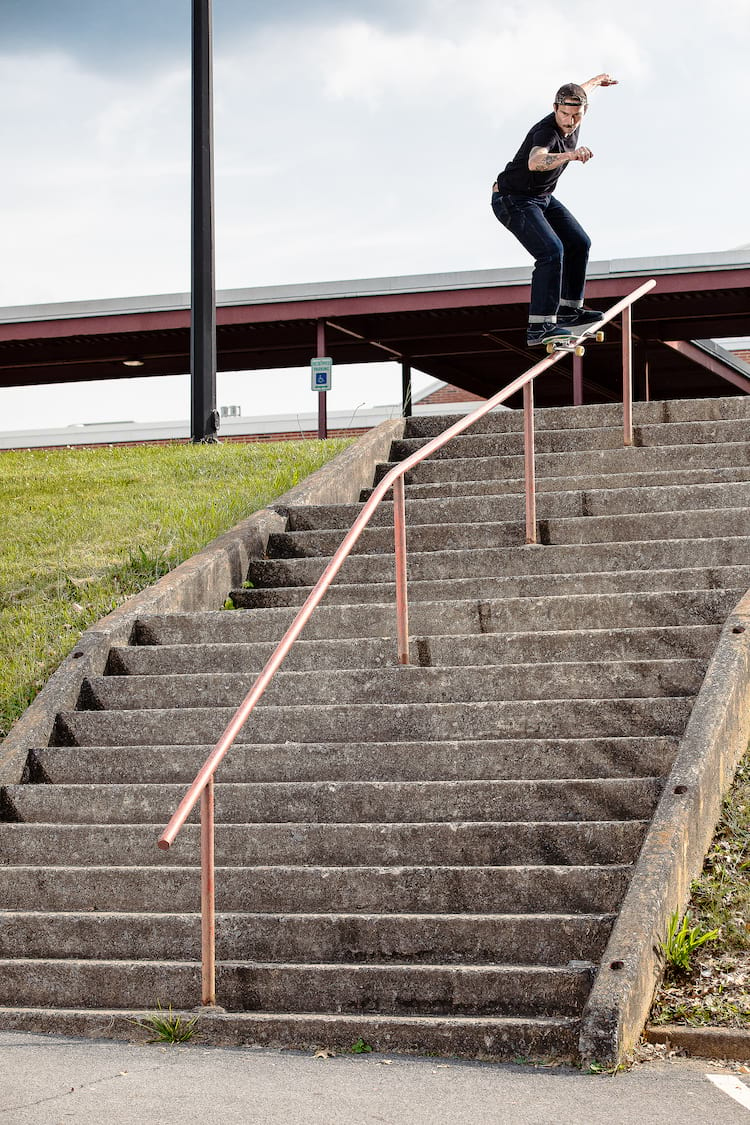 Frontside 50-50 down a haggard stack—this deserves a milkshake      Photo: Pendry

Ollie over the rails to the bank ride on the worst surface in Scottsdale, Dakota goes the distance 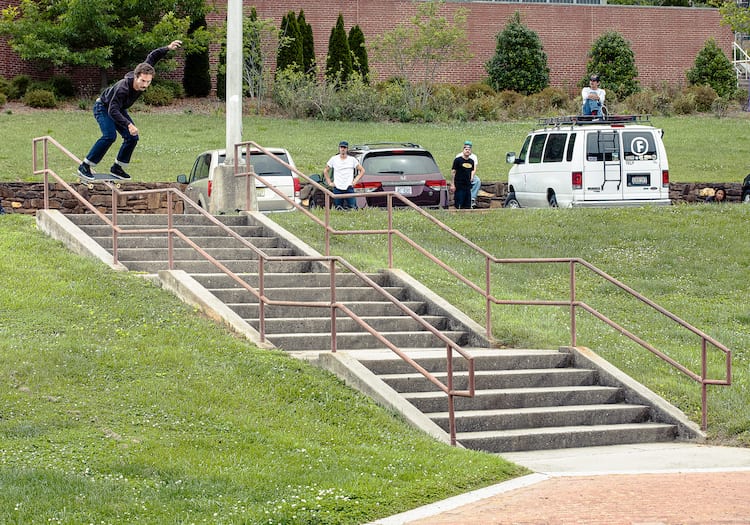