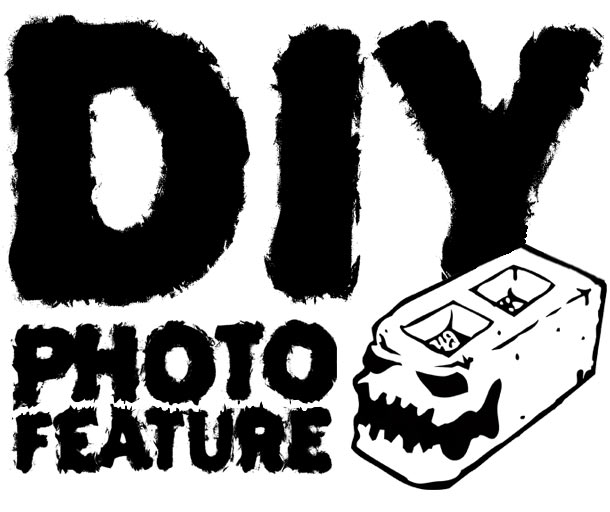 DIY is self-explanatory to the point of crystal clarity. What other philosophy requires no elaboration beyond its own name? That familiar phrase, Do It Yourself, has retained its meaning but has come a long way from its punk rock origin and is now applied to practically everything. To punk rockers, DIY encompassed actions used to strengthen and share their scene while remaining outside the channels of consumerism. Instead of waiting or hoping for a desired outcome, DIY motivation can be remarkably self-fulfilling.

Skateboarding’s embedded association with punk rock in the 1980s meant it was natural for it to develop a DIY outlook of its own. This sufficiency within skating takes many forms but here we’re talking about the creation of terrain. Although skating has a rich history with wooden ramps (equally created with Do It Yourself in mind), DIY now essentially means one thing: concrete. Whether it’s a few bags of ‘crete for a Jersey barrier facelift or a large-scale monster pit, a DIY spot conjures in many skaters an affection and magnetism that other made-to-skate terrain doesn’t match. Some skateparks are poorly-designed and over-regulated; they have a list of rules as tall as the prison-yard fences that encircle them. And yet, at the risk of stark absurdity, there is a paradox in which some skateparks are TOO well-constructed. Of course, perfectly poured ‘crete and flawless transitions have their time and place (we’re not idiots), but adapting to a DIY spot’s flaws can be half the fun.

Skating’s churning evolution has some skaters concerned where it is all going. Might this activity mutate to where it becomes standardized and sterile? DIY spots are a good sign things will be all right. They’re everywhere, each one is utterly unique, and many of them have more personality and back-story in one crusty, bowled corner than some skate plazas do in their entirety.

Pouring vigilante ‘crete requires common-sense ethics and strategies. If a spot feels like a bad idea, it probably is one. But it’s hard to feel guilty about a miniscule modification or construction than can spark such a fire of energy and fun. Focusing on a small area of urban decay and breathing life into it is not a societal problem. It is a renewal. Employing a skilled craft in order to get some exercise and have a blast with your friends? You shouldn’t need a permit. And while days are now spent staring at glowing screens, there’s something to be said for simply getting outside and making something.

If you do build, there’s a good chance your first attempts will be lumpy, poorly-constructed and hard to skate. And that’s perfect. 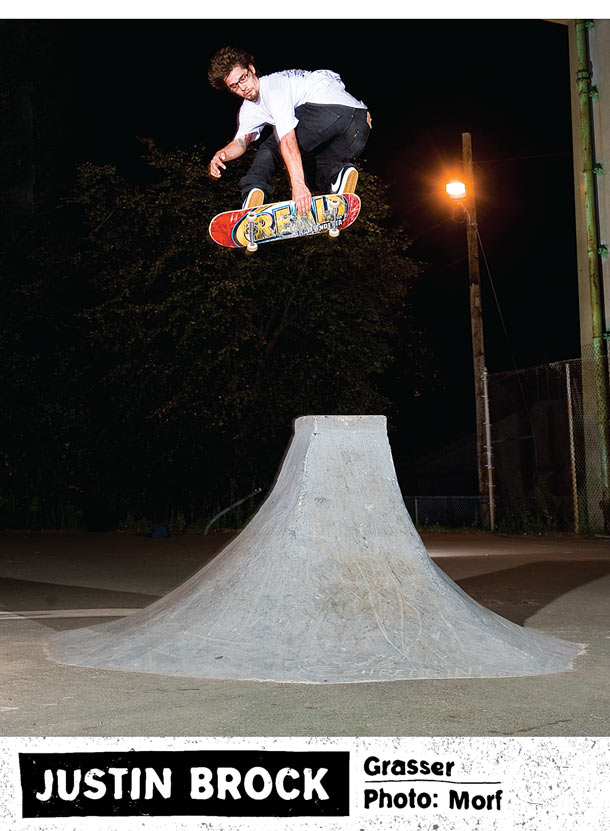 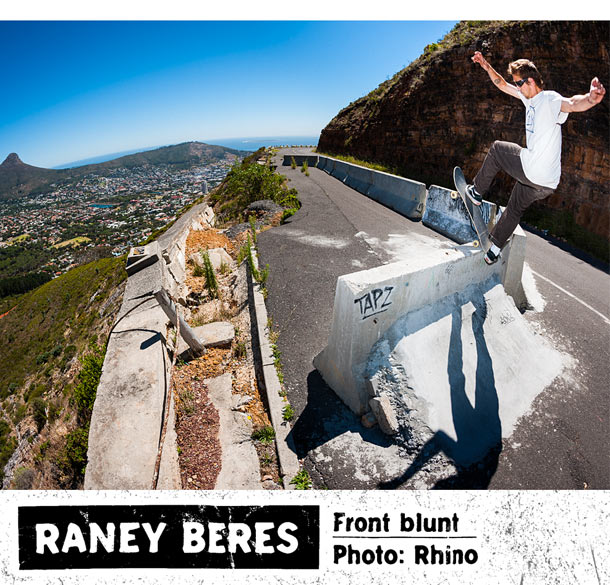 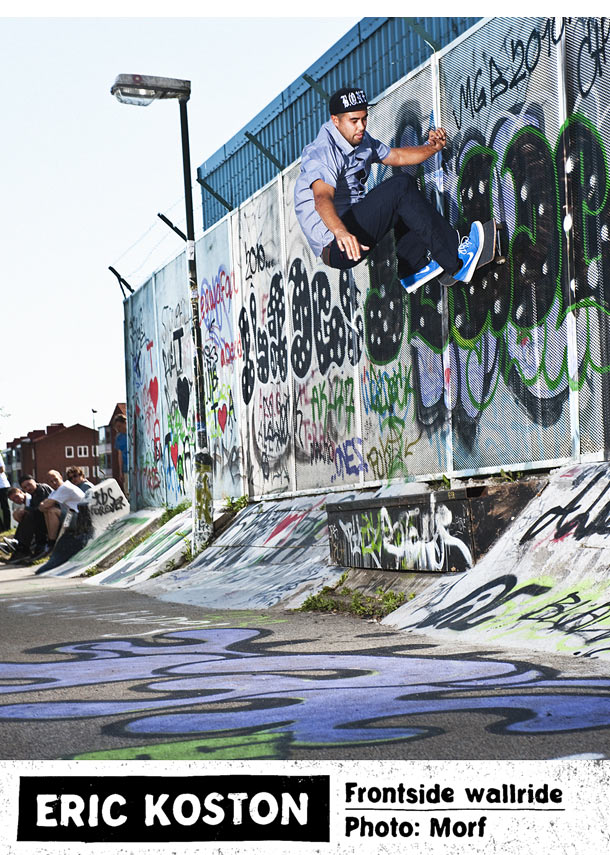 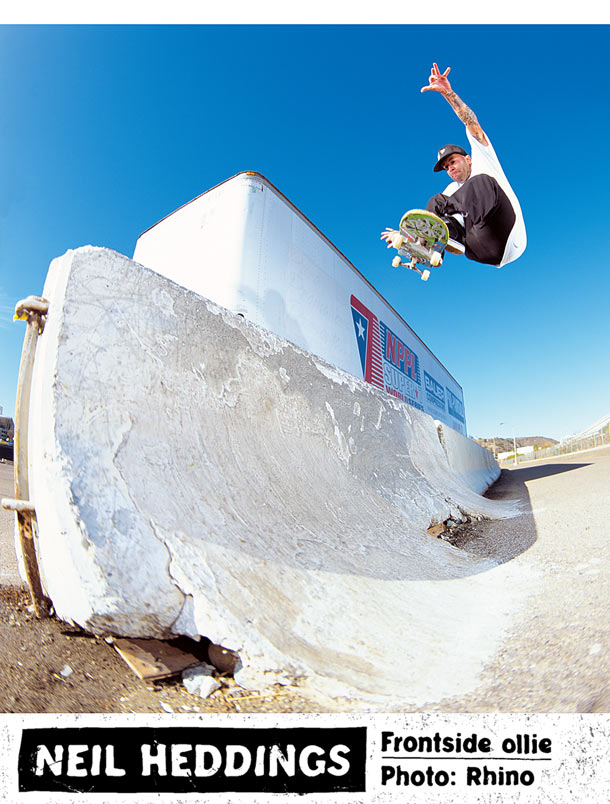 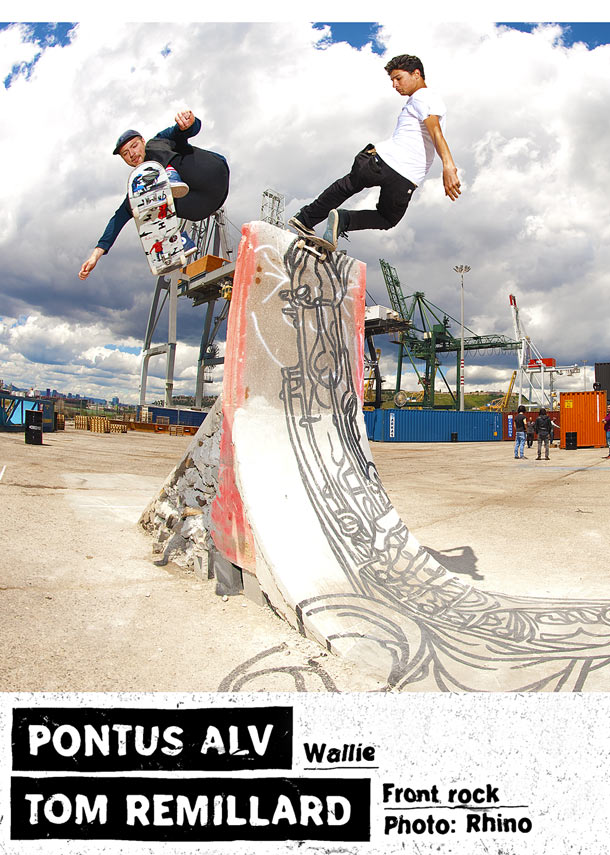 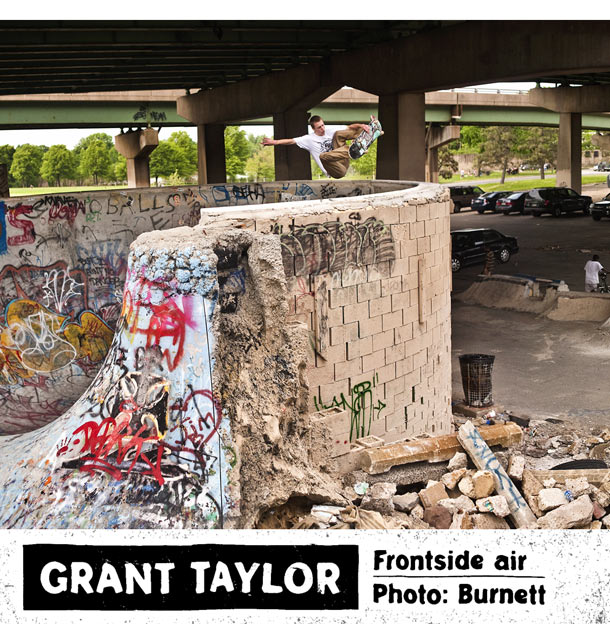 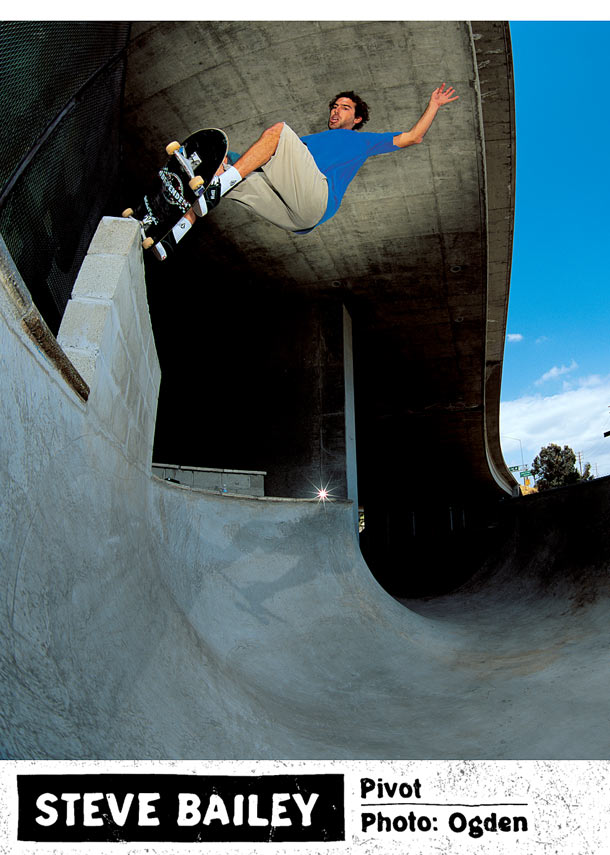 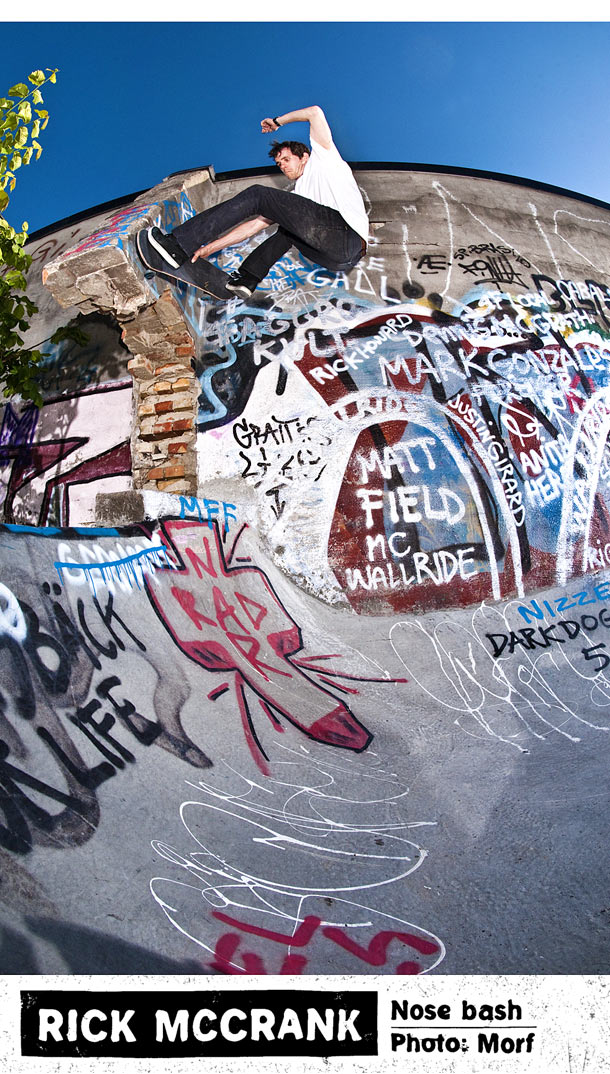 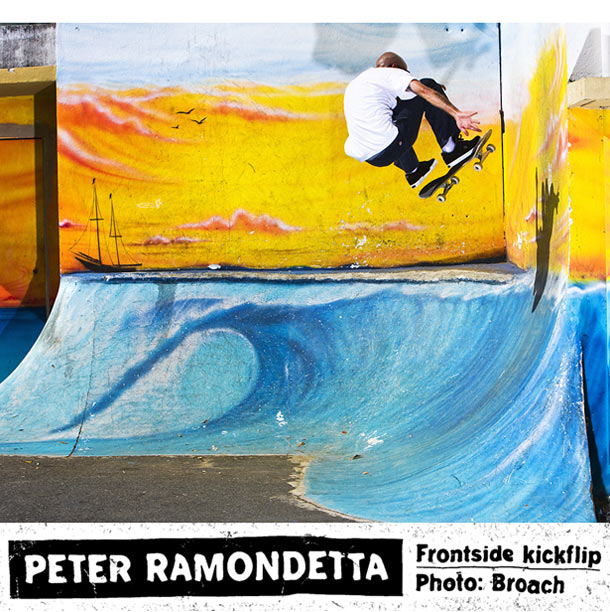 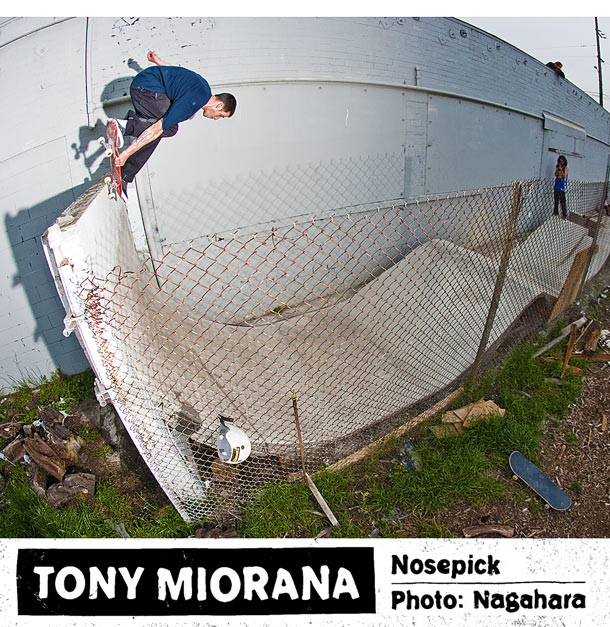 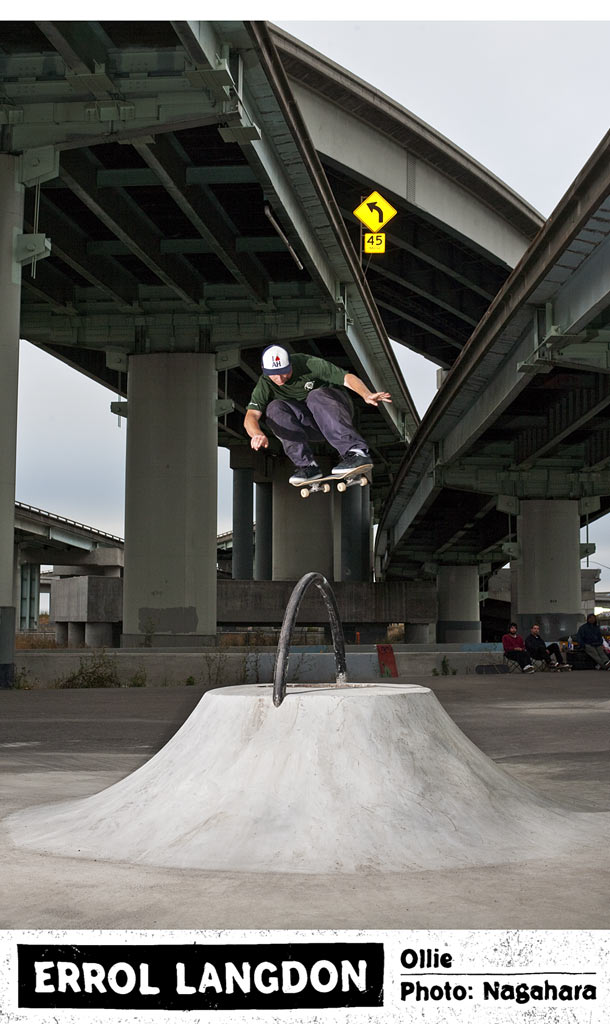 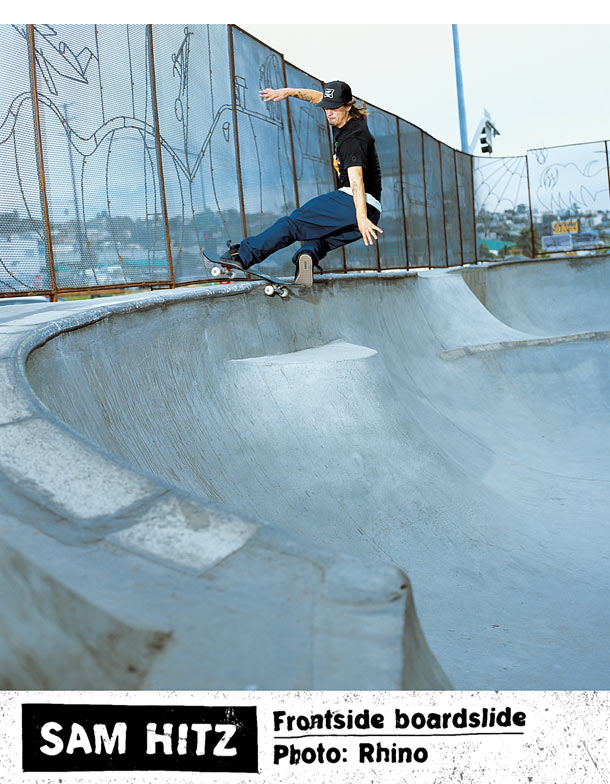 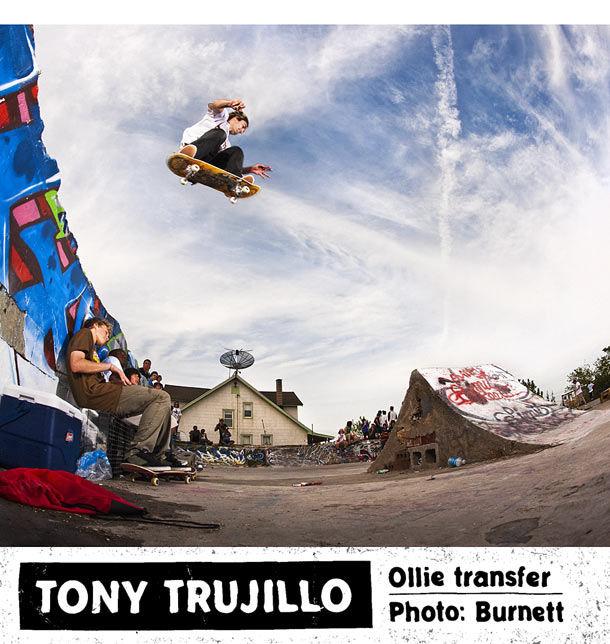 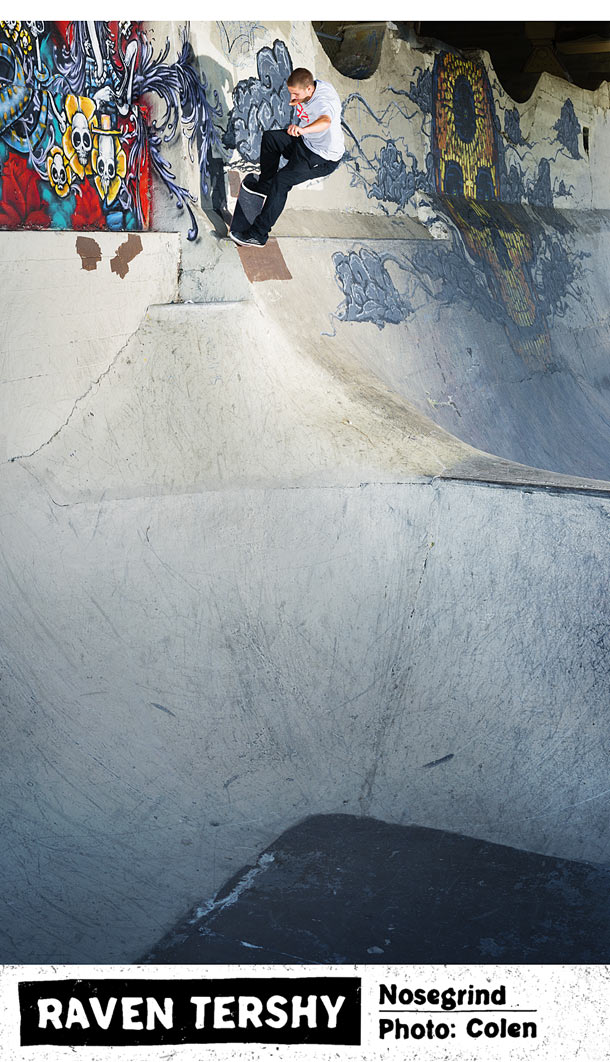