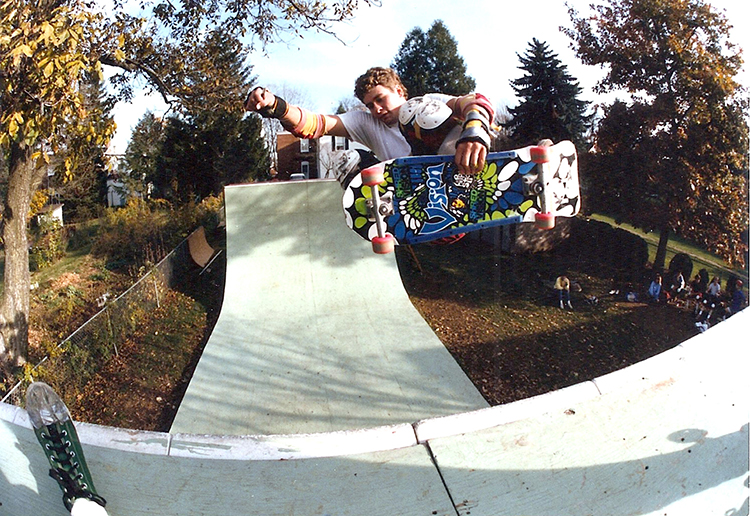 Skateboarding gives us all so much more than just the actual act of riding the wooden toy; it opens a brand new world of travel, life experiences and everlasting friendships with great people that share the same passion. I first met Doug Pensinger in 1976. He starting showing up at my friend’s skate shop to buy product and session our quarter pipe. Growing up in a small town, if you found someone else that skated, you automatically connected and became immediate friends.

Doug’s dad gave him a Pentax Auto SLR camera around 1978 and he immediately started documenting our skate sessions. He was immediately obsessed with photography. By the age of 15 he started shooting high-school sporting events and his photos were getting published in the local newspaper. At the age of 18 he got his first full-time job with the Public Opinion newspaper in Chambersburg, PA. He eventually moved to Santa Barbara, CA, in 1984 to attend the Brooks Institute of Photography and while attending school, honing his craft, he started working for the Santa Barbara News Press, shooting local news events and driving to LA to shoot the Lakers. From there his career took off: shooting the Tour de France, the Olympics and important historical events such as the Invasion of Panama, The Gulf War, unrest in Bosnia and humanitarian aid in Somalia.

Aside from a few photo jobs for Powell Peralta, Vision and a handful of other skateboard brands in the mid '80s, Doug never really pursued skate photography as a career. His vision and drive was to document life. Being a passionate skateboarder, he had a unique eye for skate photography and that passion created many amazing unpublished photos from Cedar Crest, Del Mar Skate Ranch, backyard pools and ramps spanning 40 years!

For those of you that had the pleasure of knowing and skating with Doug, you know he was an amazingly talented, humble and a great human! RIP, my friend! —Keith Lenharr 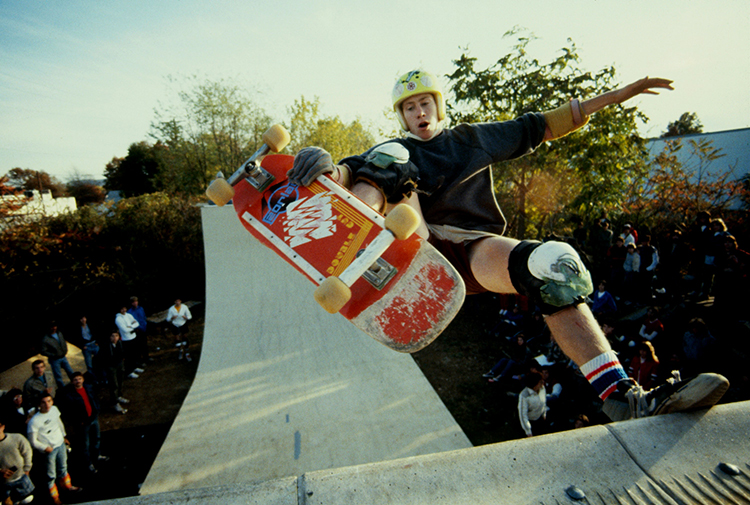 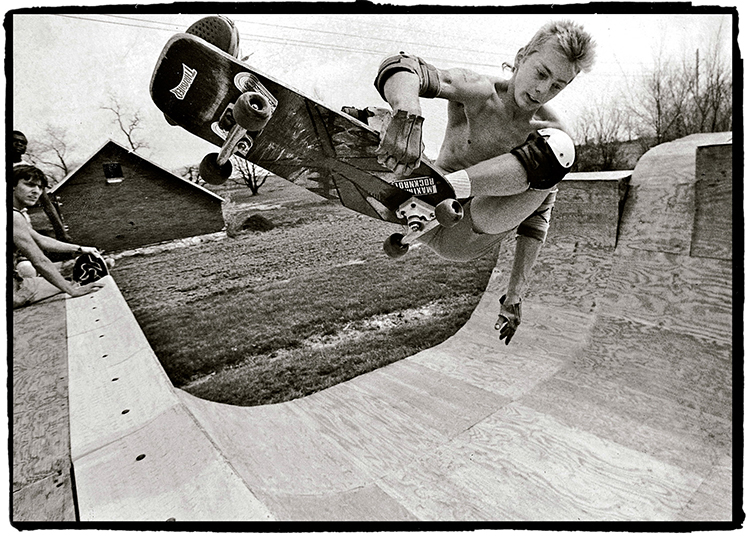 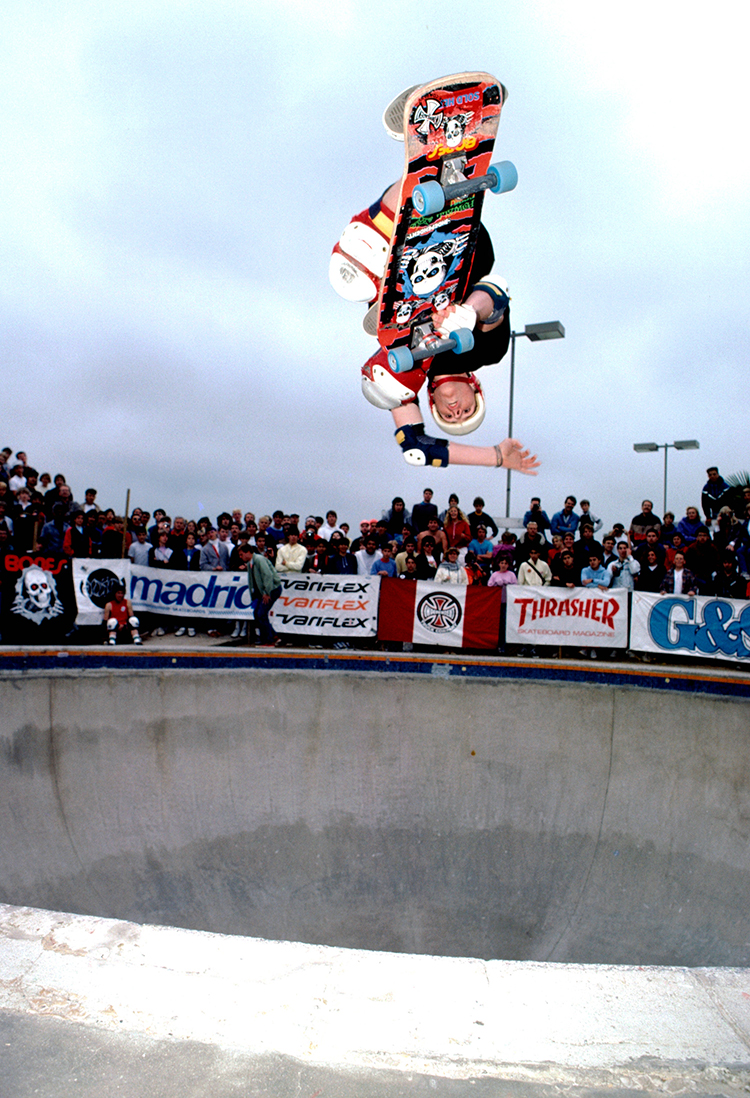 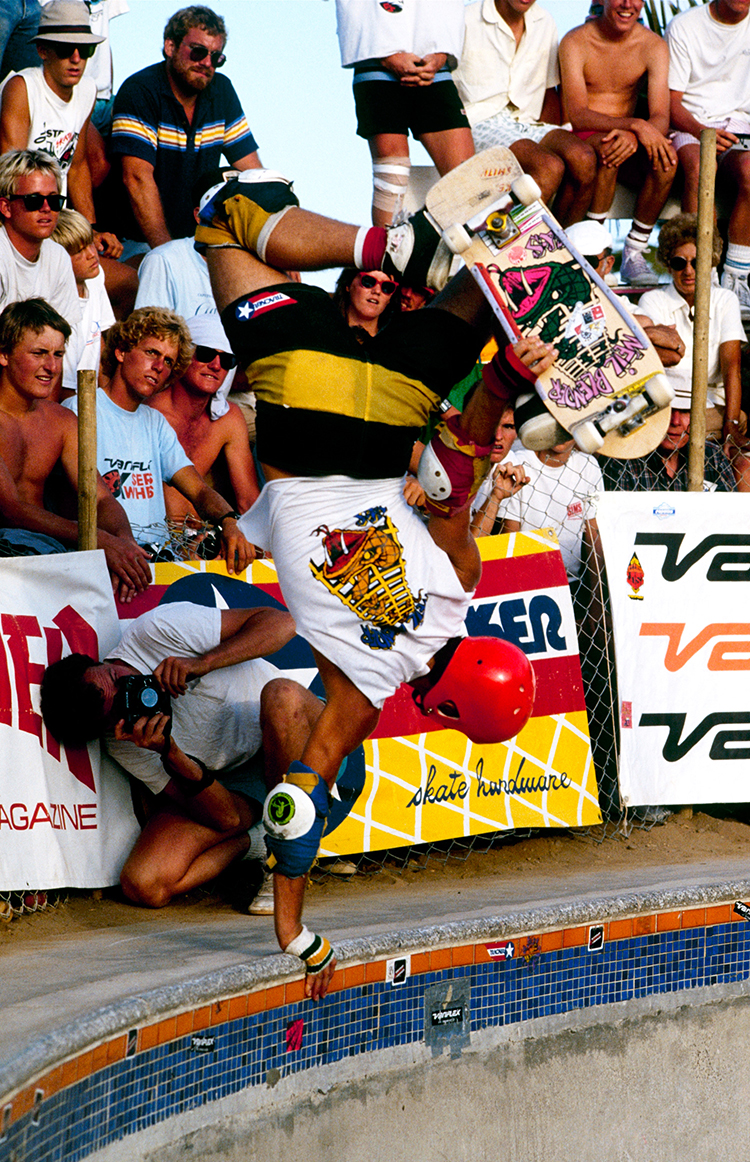 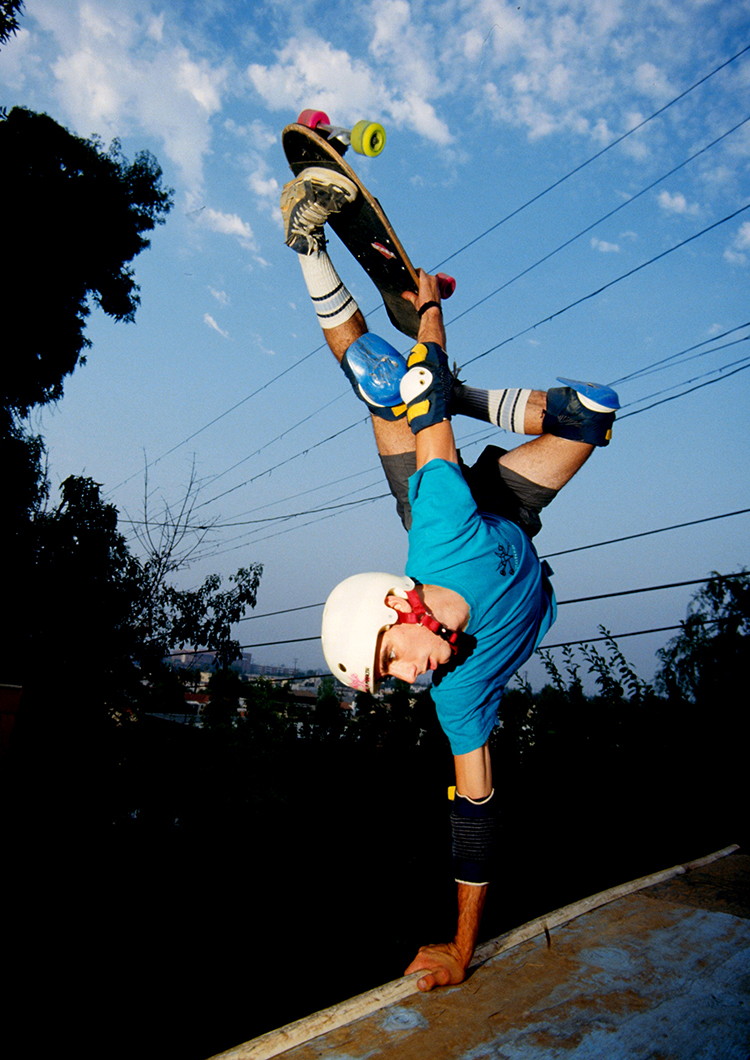 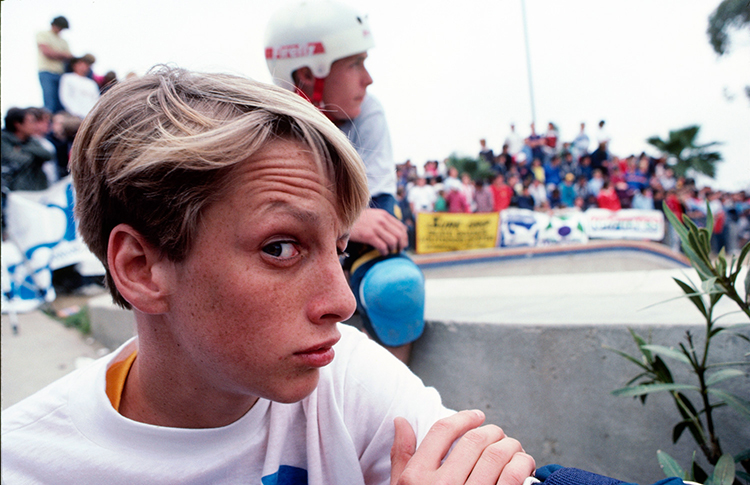 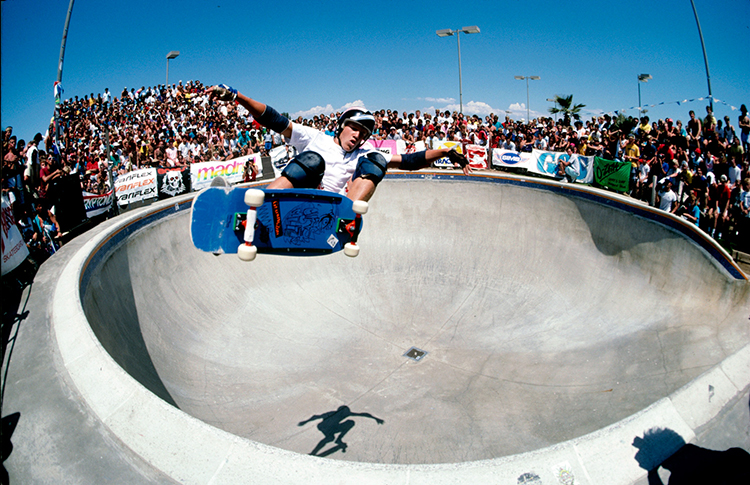 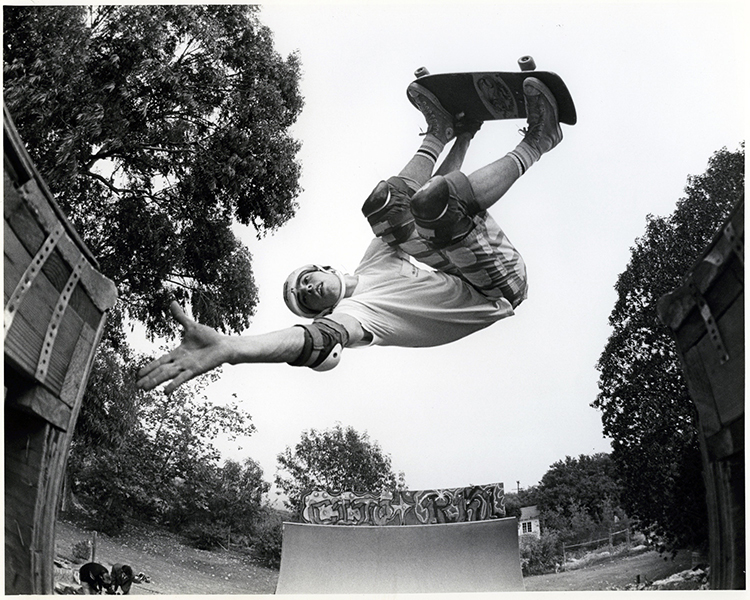 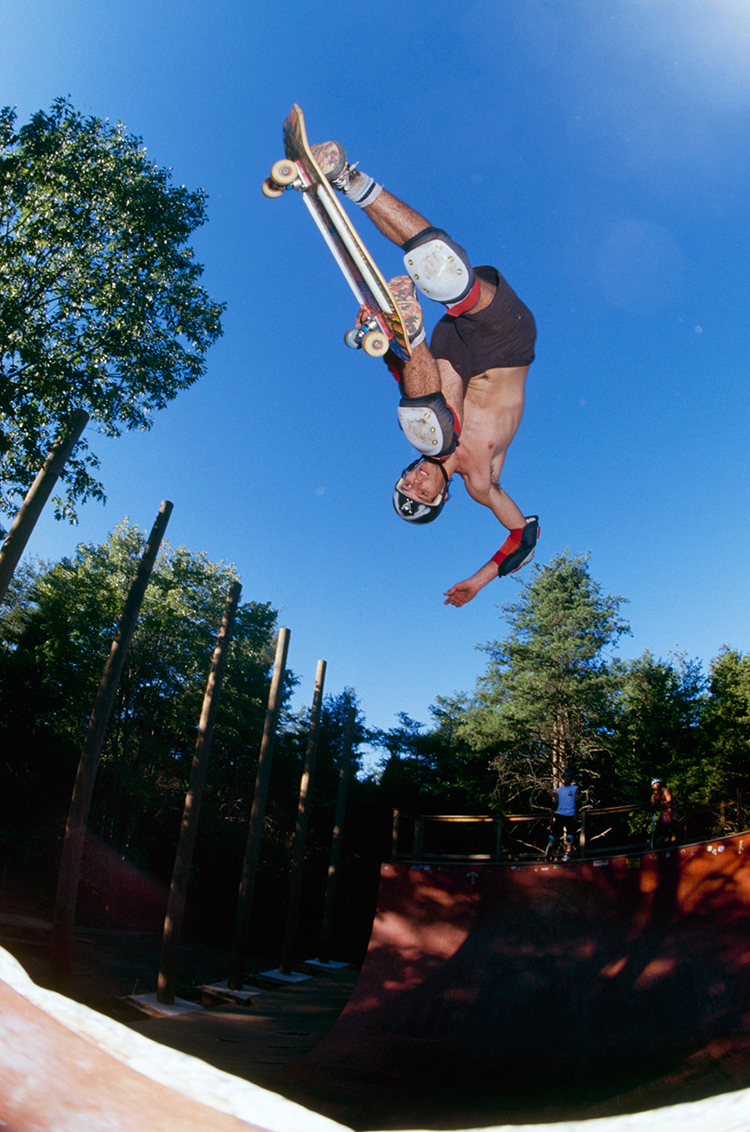 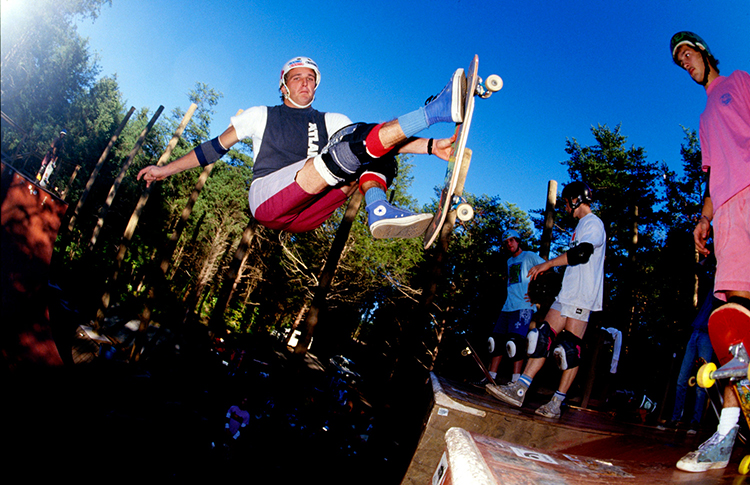 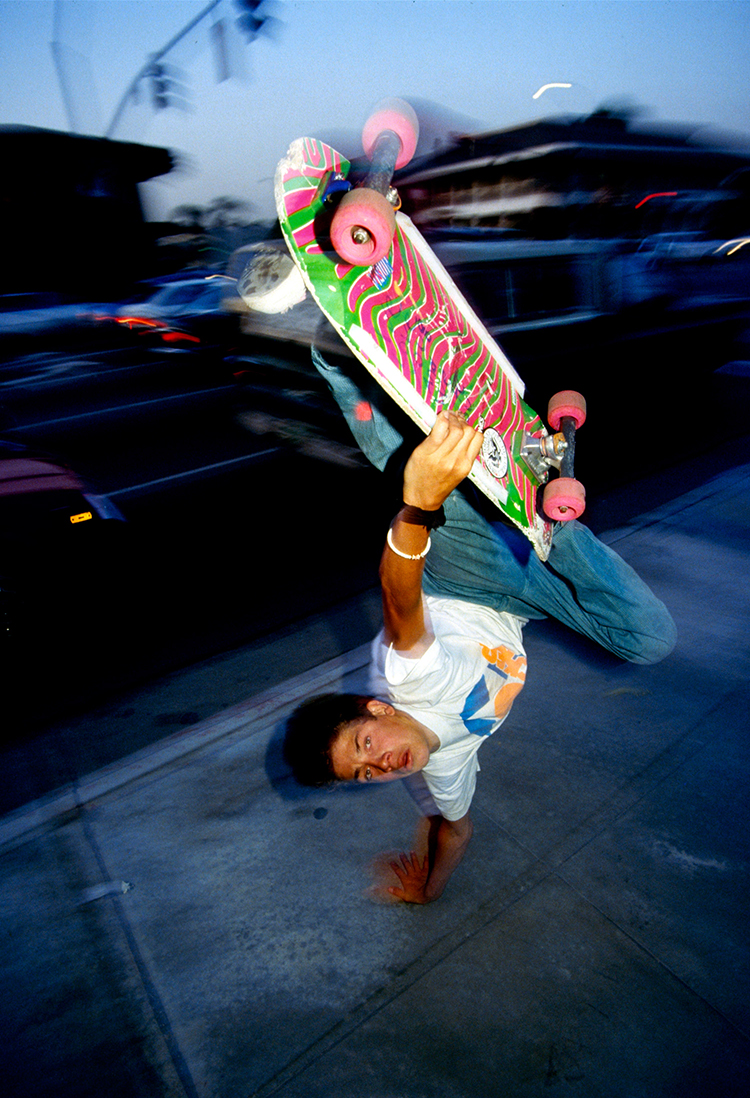 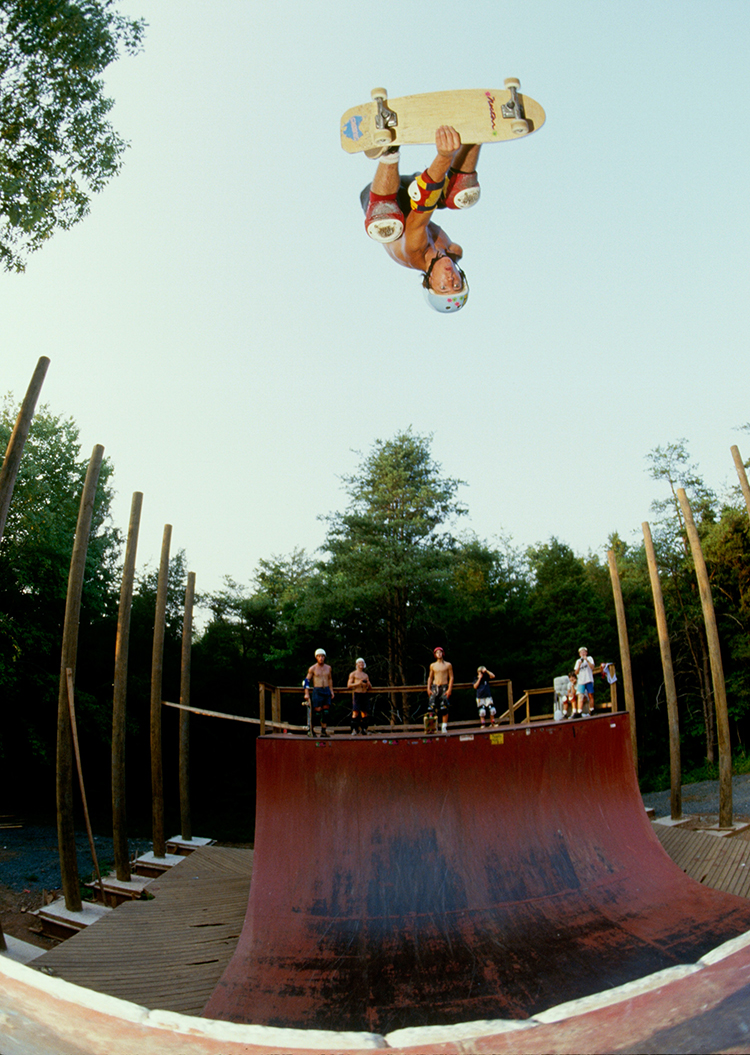