More Content
Older: Out There: Gino Iannucci
Newer: For Days—Tyshawn, Na-Kel and Jolly

Emerica premiered its new EmPower video last weekend in Vista. We got to see full parts from Erick Winkowski, Chris Wimer and Kevin Baekkel with plenty of footage from the rest of the squad. This one is heavy; Emerica videos never disappoint! Take a look at who rolled up. —Rhino 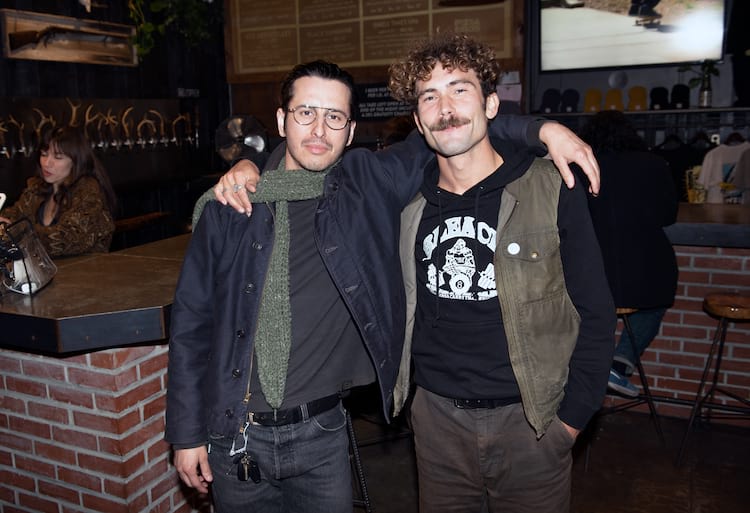 First skaters to show up, we got Emerica boys Leo Romero and Dakota Servold 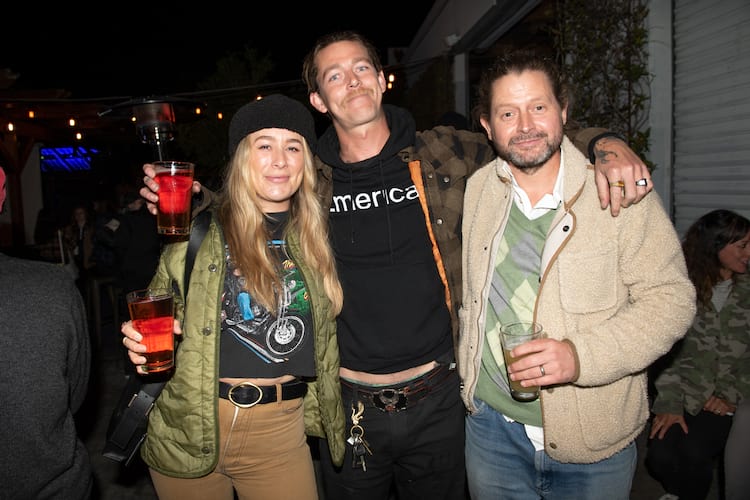 It's us! Collin, Stephanie and Jon Miner 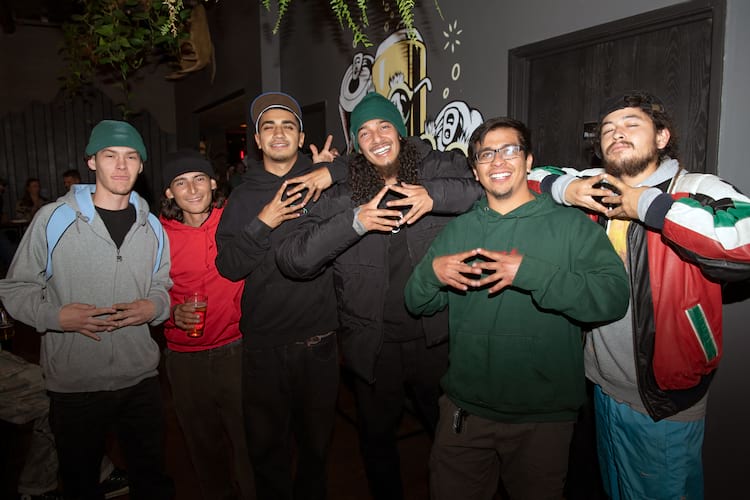 Everyone, throw up the Mafia! Alexis Ramirez always rolls with a deep crew SM4Life 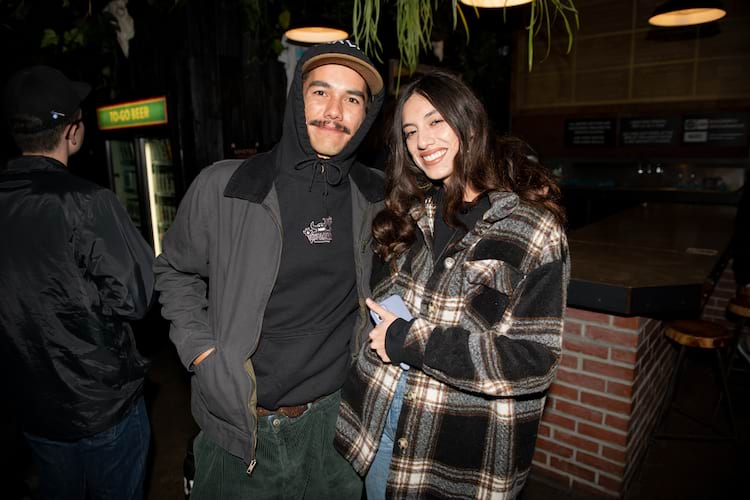 I. E. Destroyer Jeremy Leabres and Marina came out 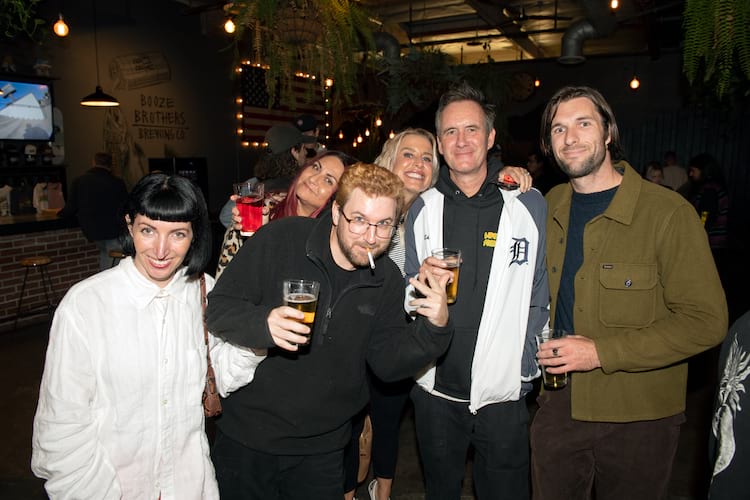 Sole Tech’s Don Brown wouldn’t miss this one. Think we'll get freestyle trick in there? 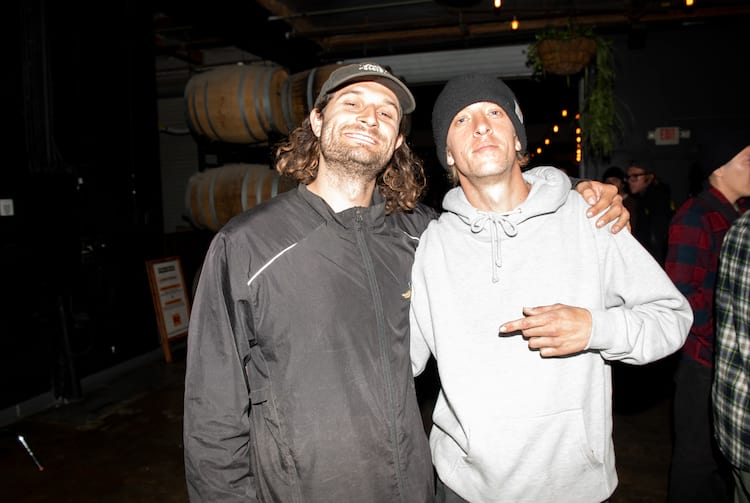 Cody Jacobson and his homie Jason rolled up from LBC 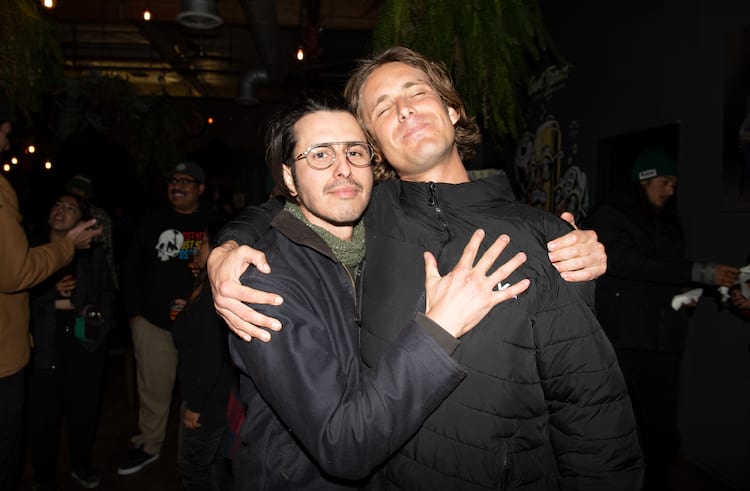 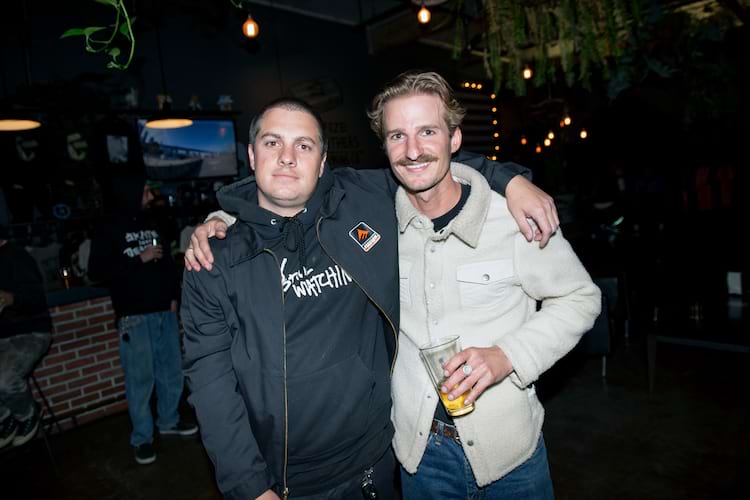 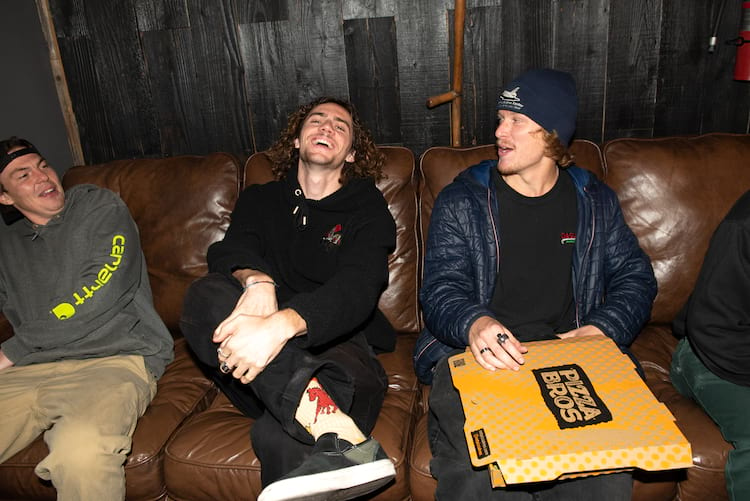 There he is, street assassin and all-time G Braden Hoban 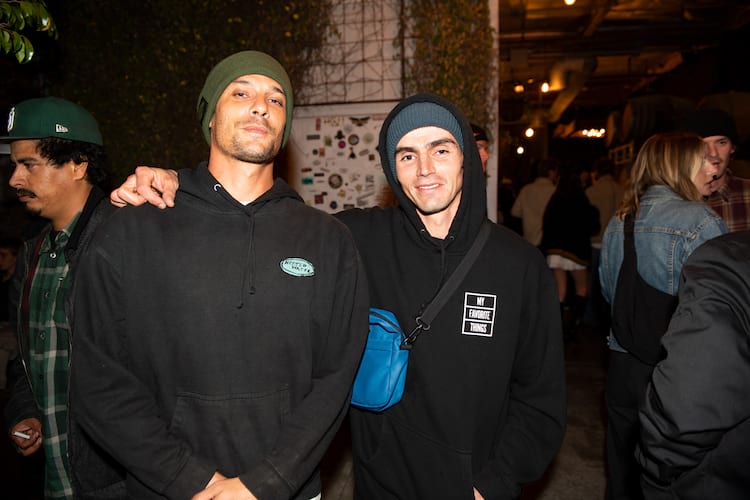 The Heated Wheel’s Tom Remillard was spotted with special guest Eniz Fazliov, in from Finland 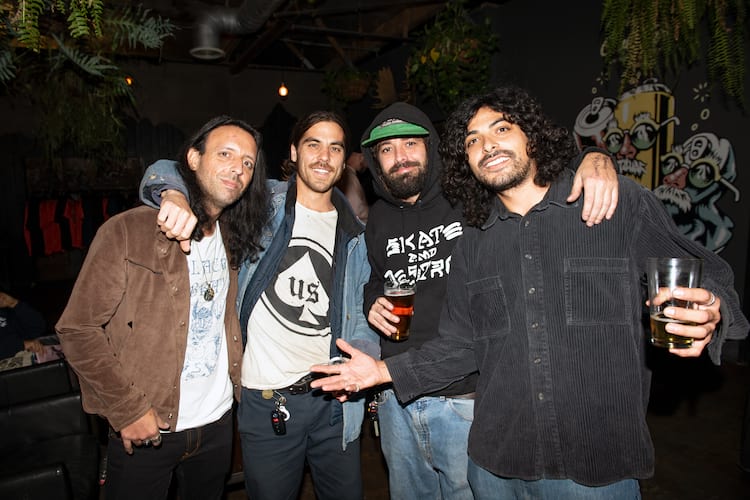 The keys stay outside the pockets with these guys, Broose Lightning, Stoogs, House of Vista’s shop owner Mike Bricke and Jonno 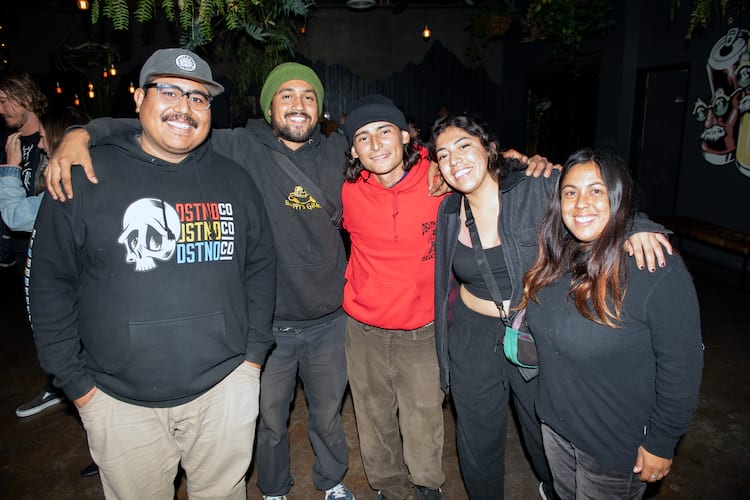 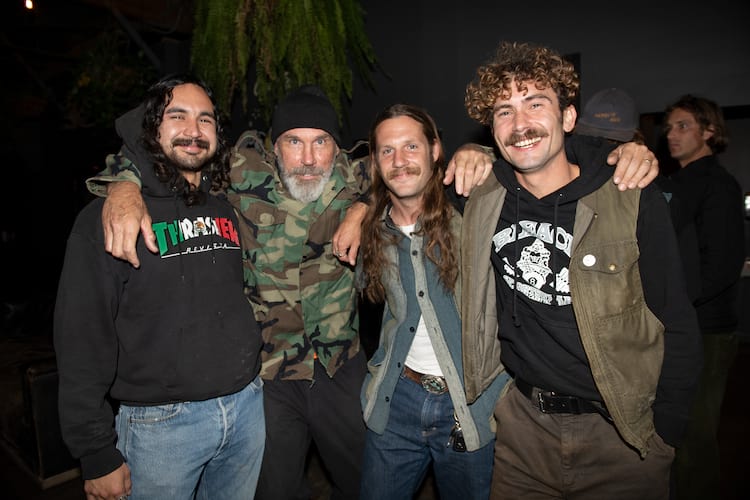 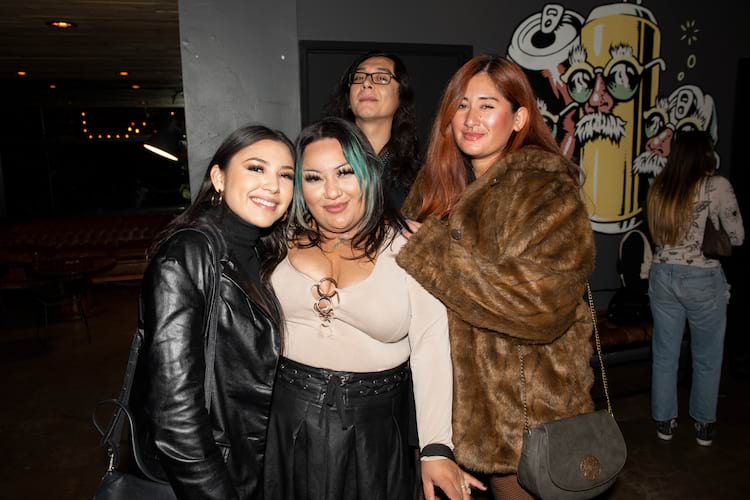 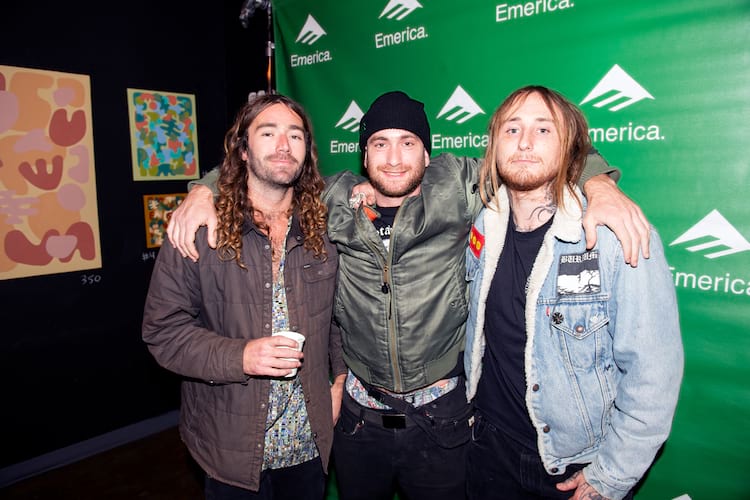 Cody Moyles, Skippy and Chris Russell link up by the green screen 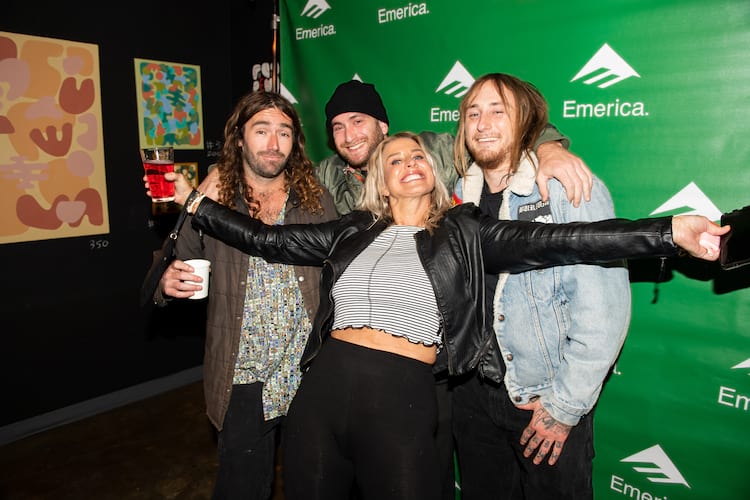 You knew there'd be at least one photobomb 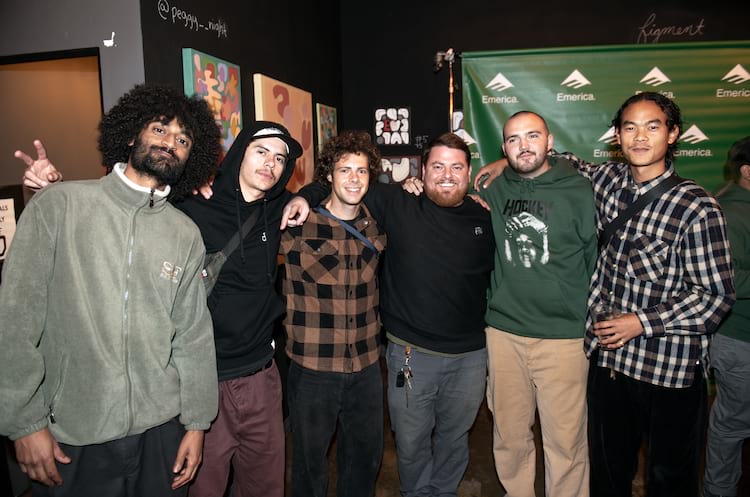 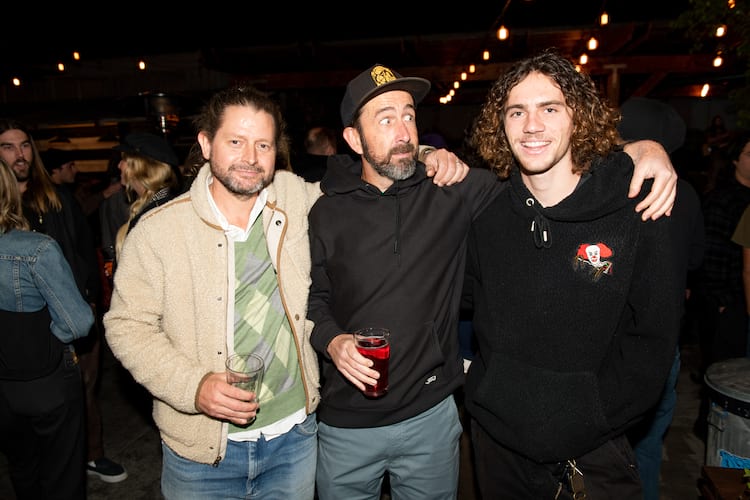 Speakin' of crews, we got Jon Miner, Mike Burnett and Braden Hoban all in one photo 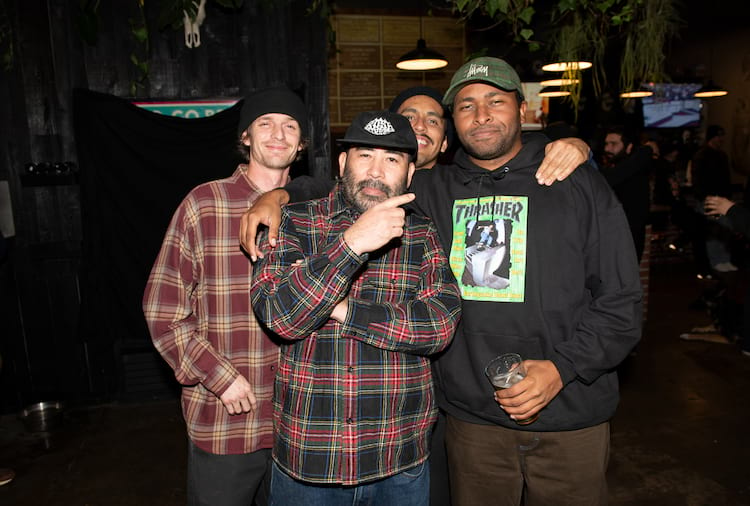 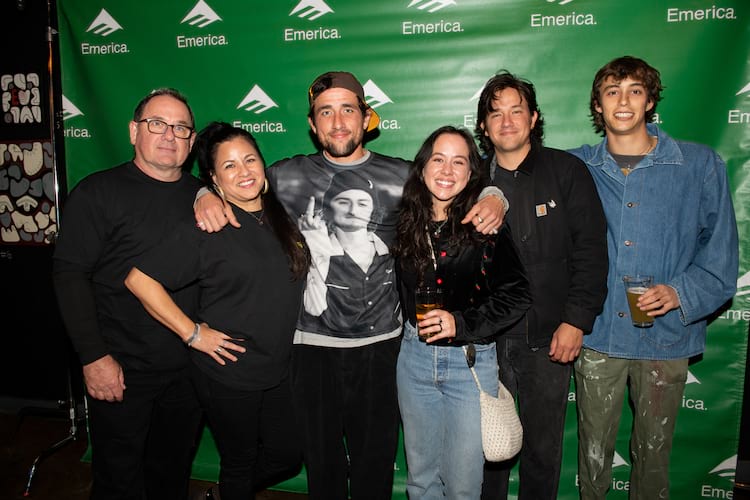 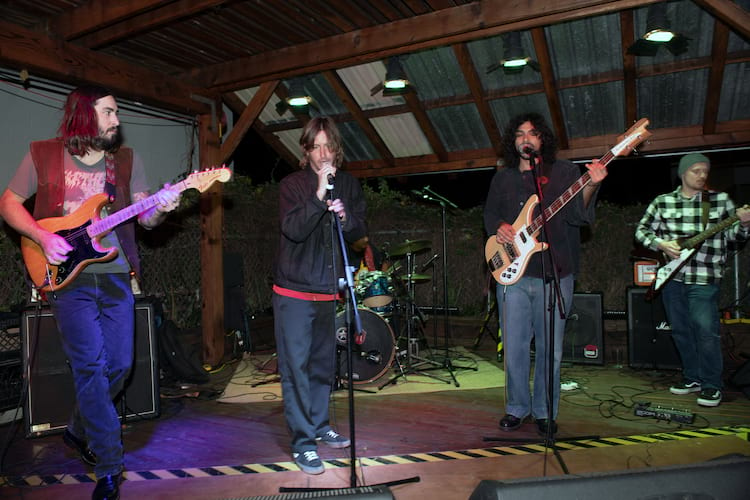 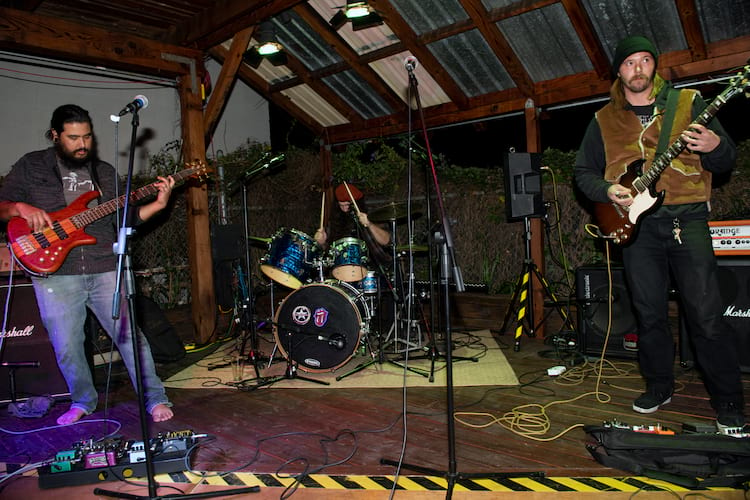 Then Cosmognostic shut it down! 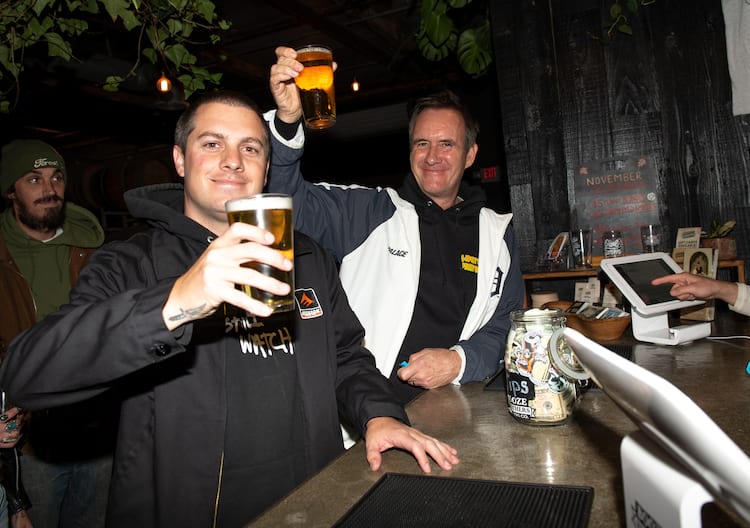 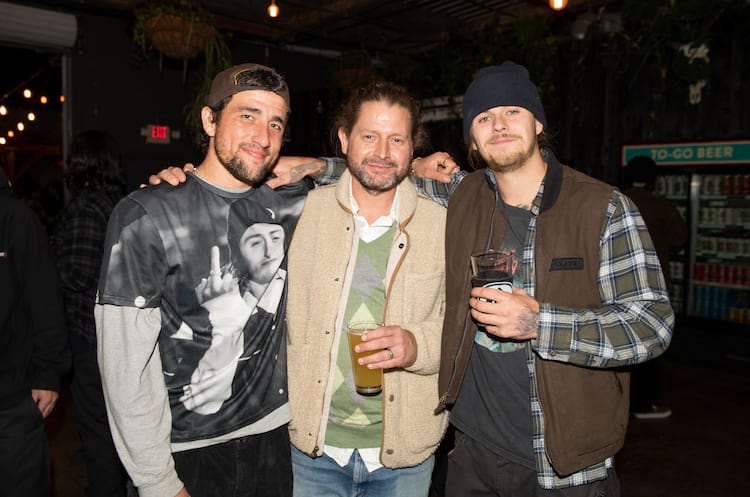 Erick Winkowski opened it up and Baekkel got curtains! Miner nailed it as usual. Now patiently wait for the vid to drop here next week! That’s a wrap...
© 1981–2023 High Speed Productions, Inc.