Globe brought their Snake Session contest Down Under and the coping continued to get crushed. When skate-shop teams go head to head, we all win. Check out these photos and be sure to watch the vid. Just don't get snaked! 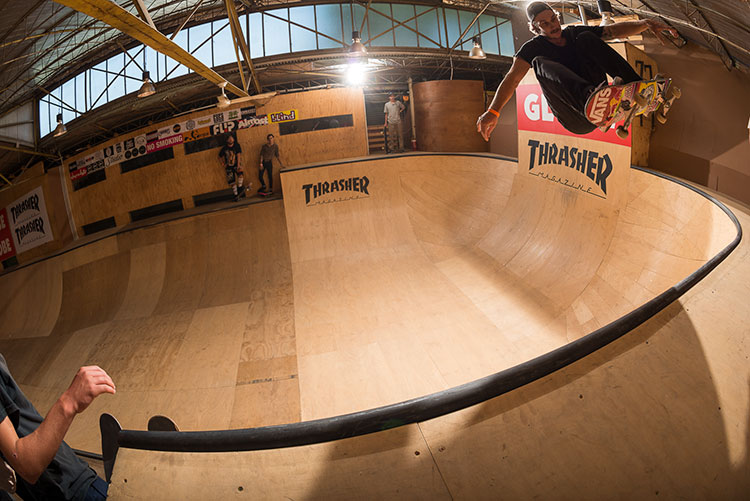 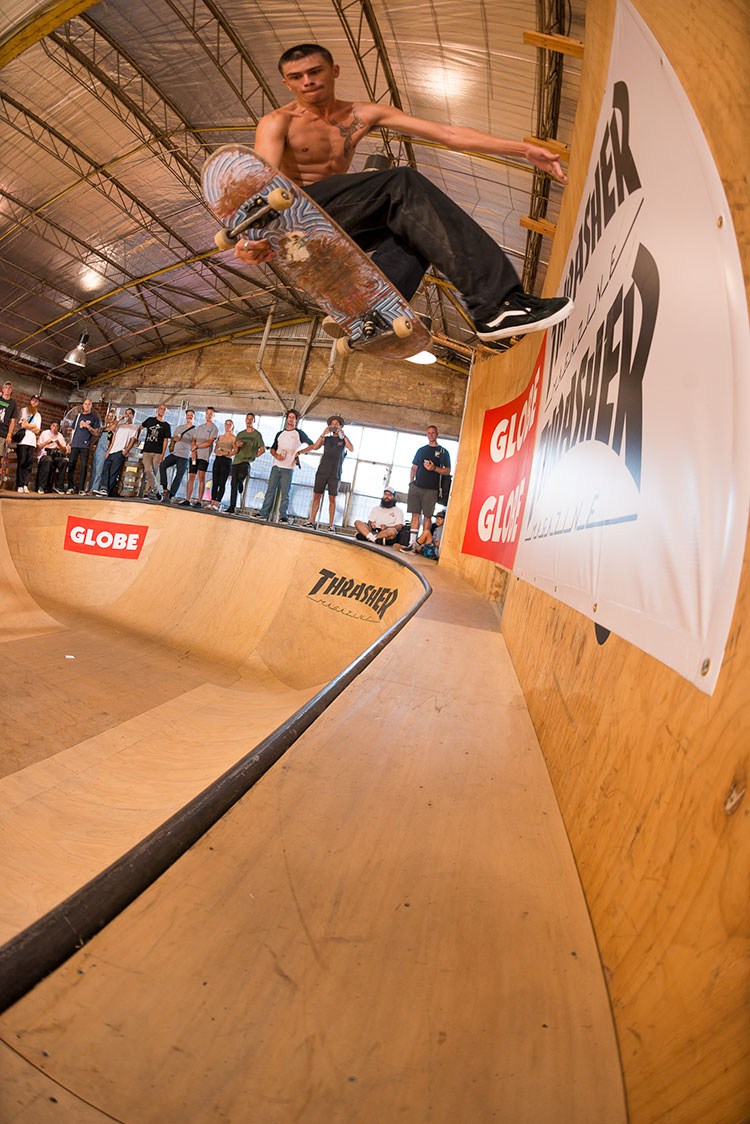 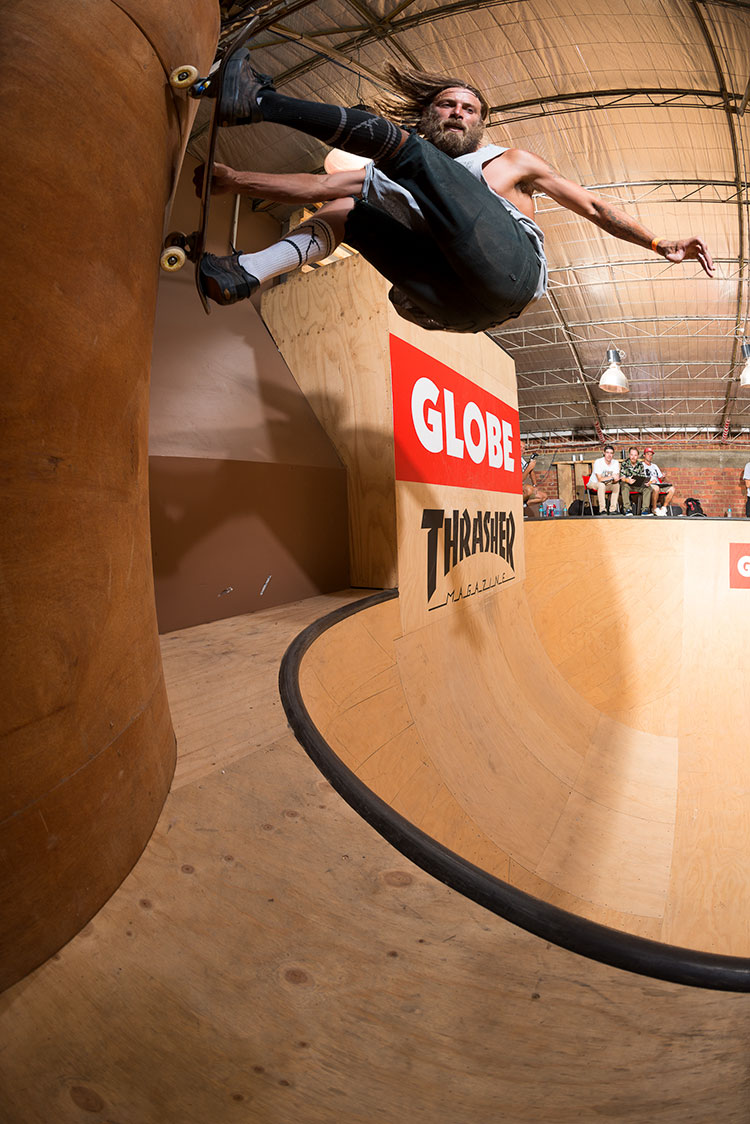 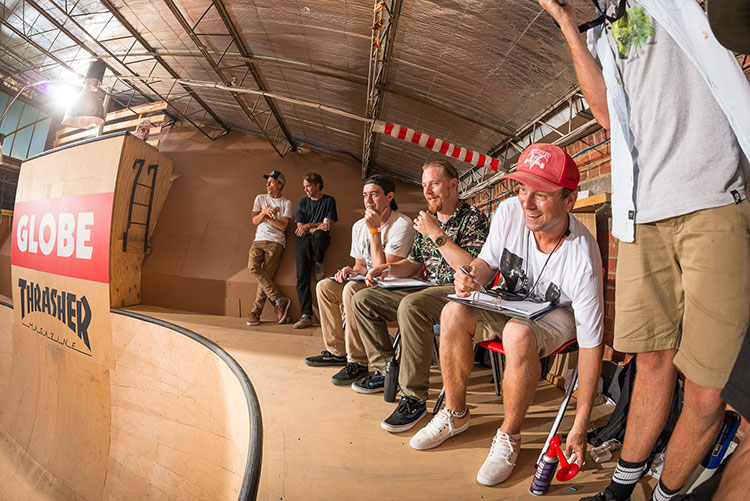 Nick Kilderry, Will and Renton Millar scouting for the 2020 Australian Olympic skate team 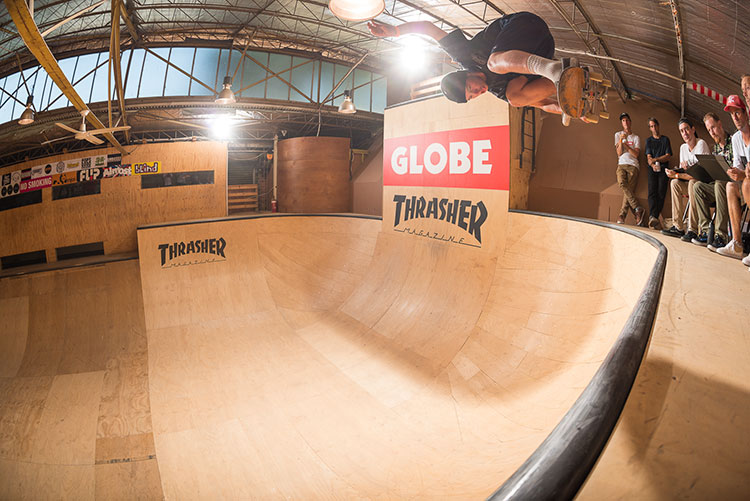 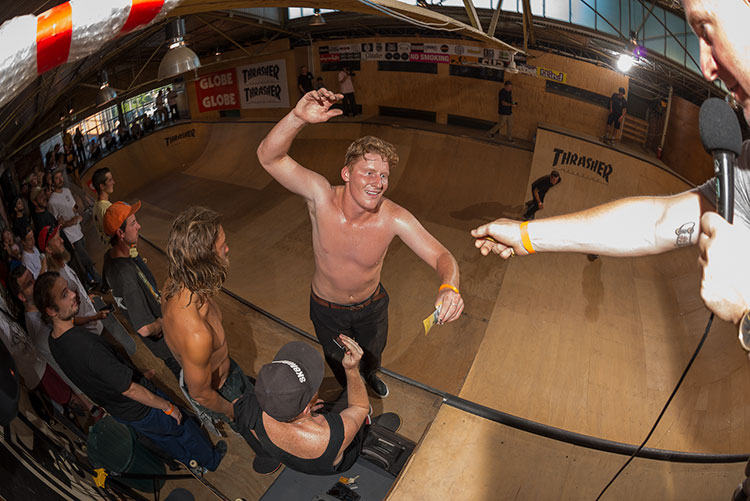 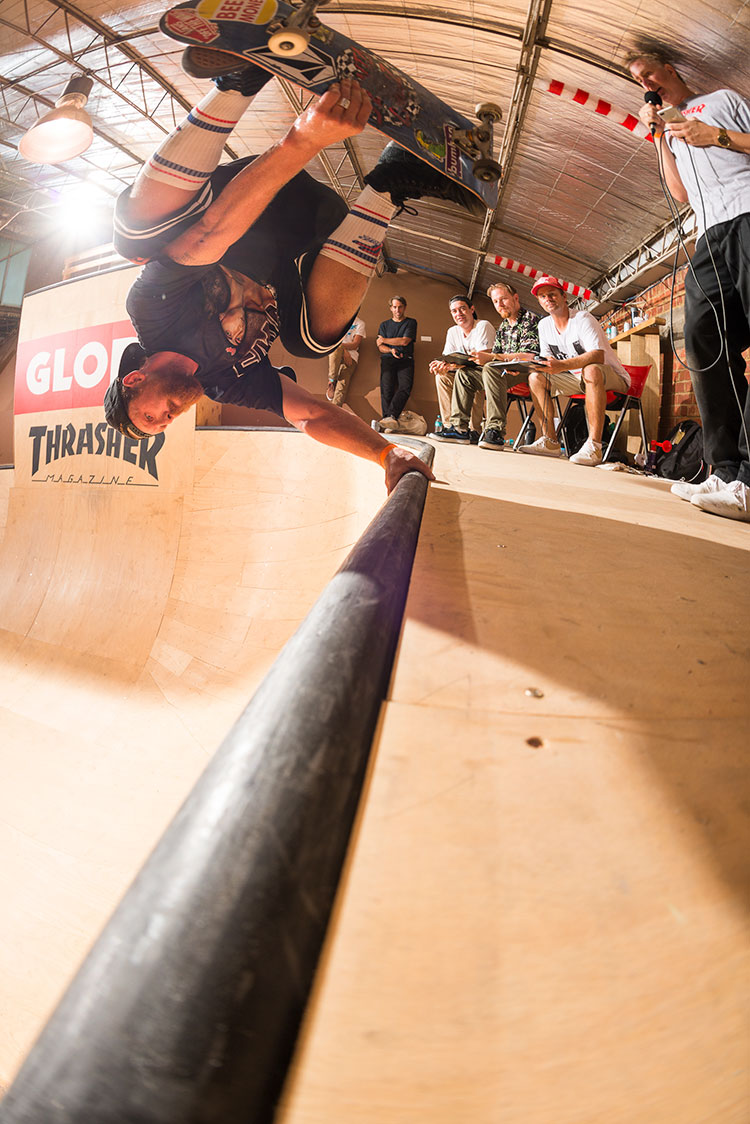 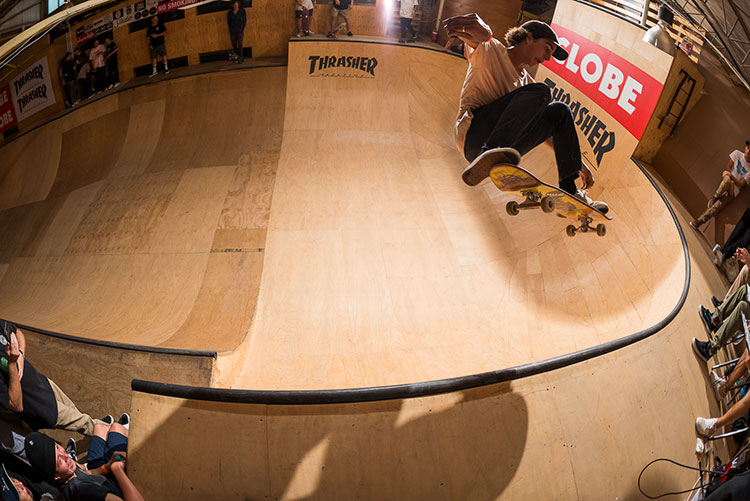 Ryan Helm just keeping his feet on this frontside booster 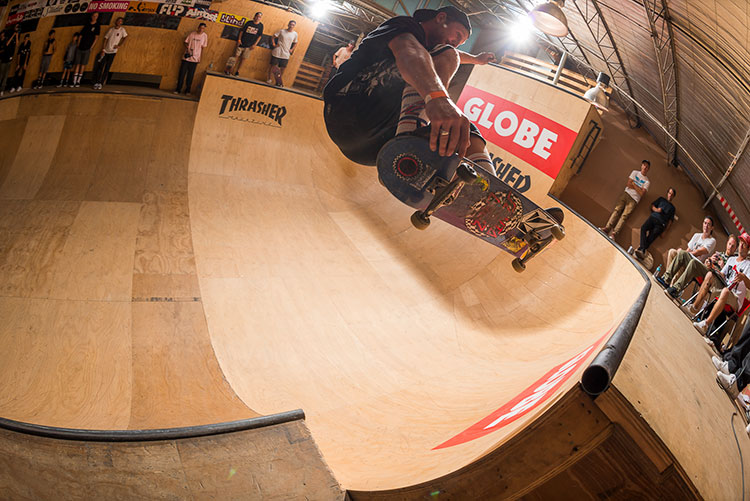 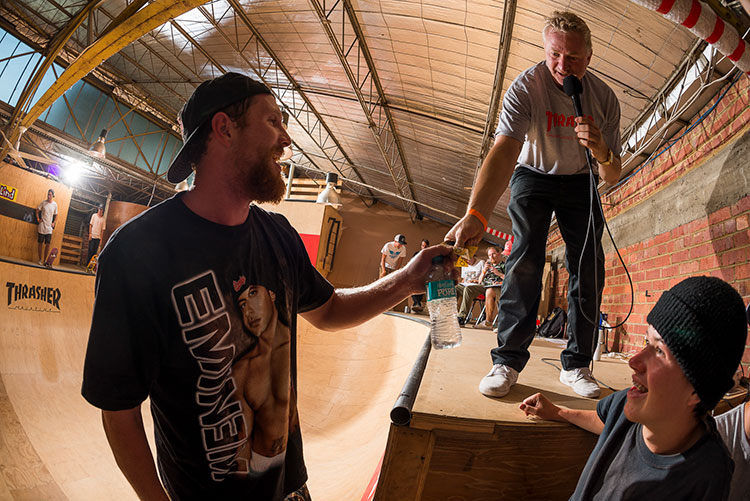 Jesse getting $50 off his team manger. Rigged much? 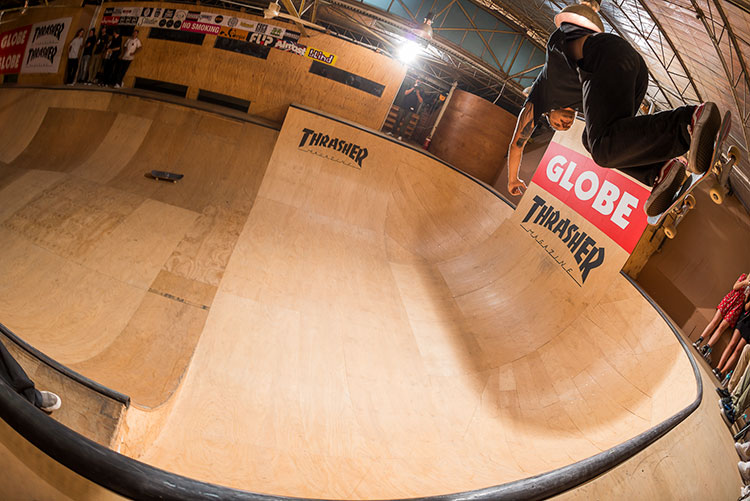 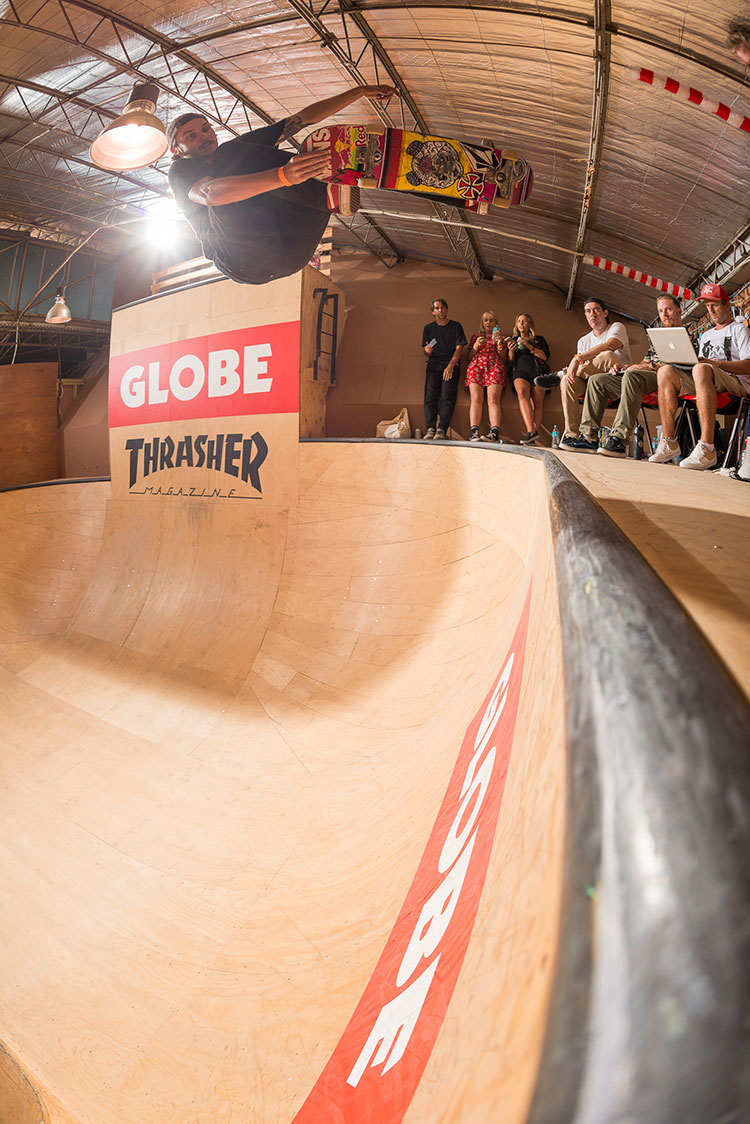 A little air time in front of the judges never hurts 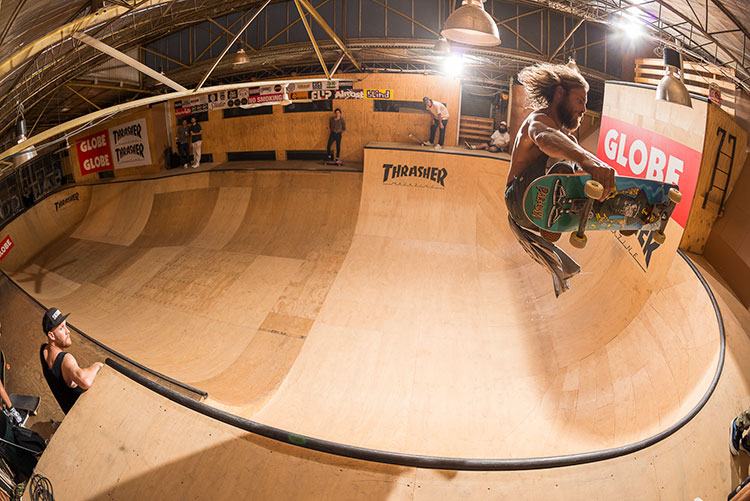 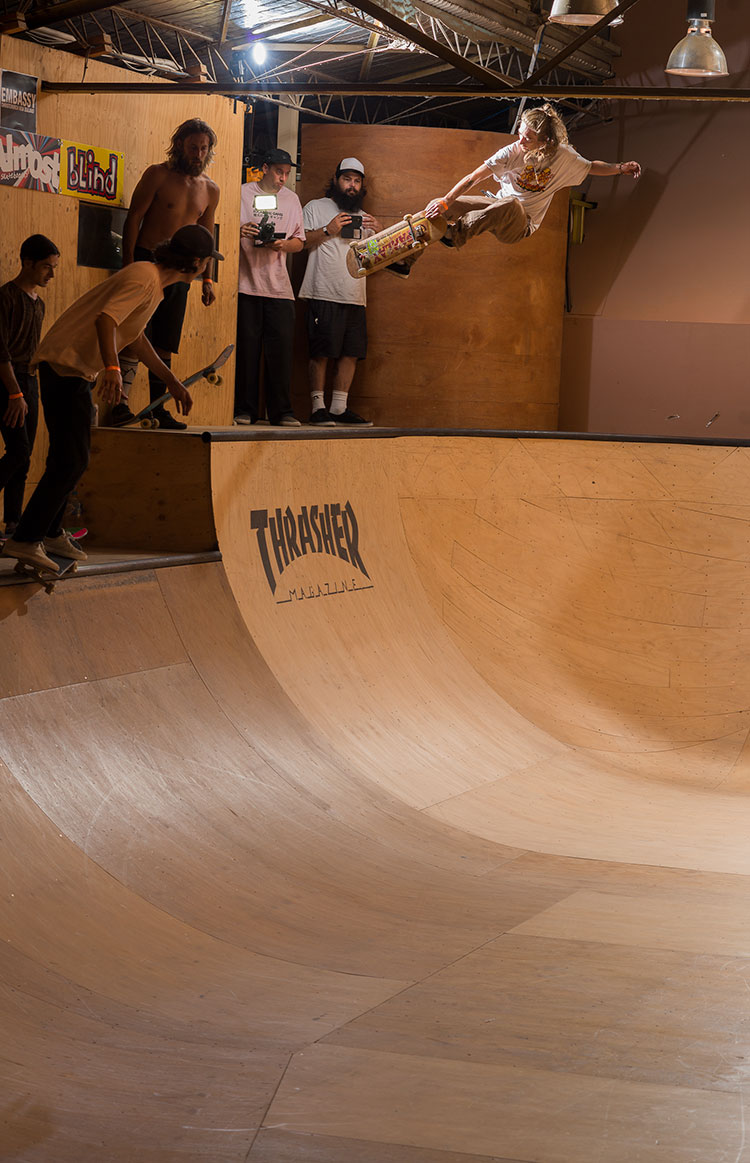 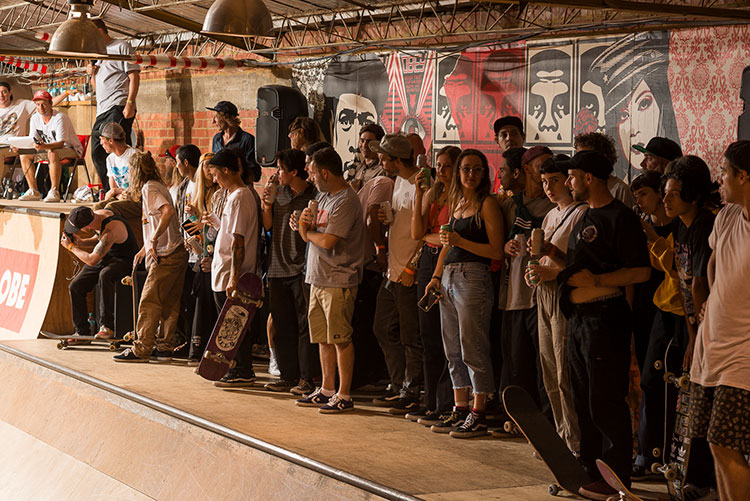 The fans were loving it 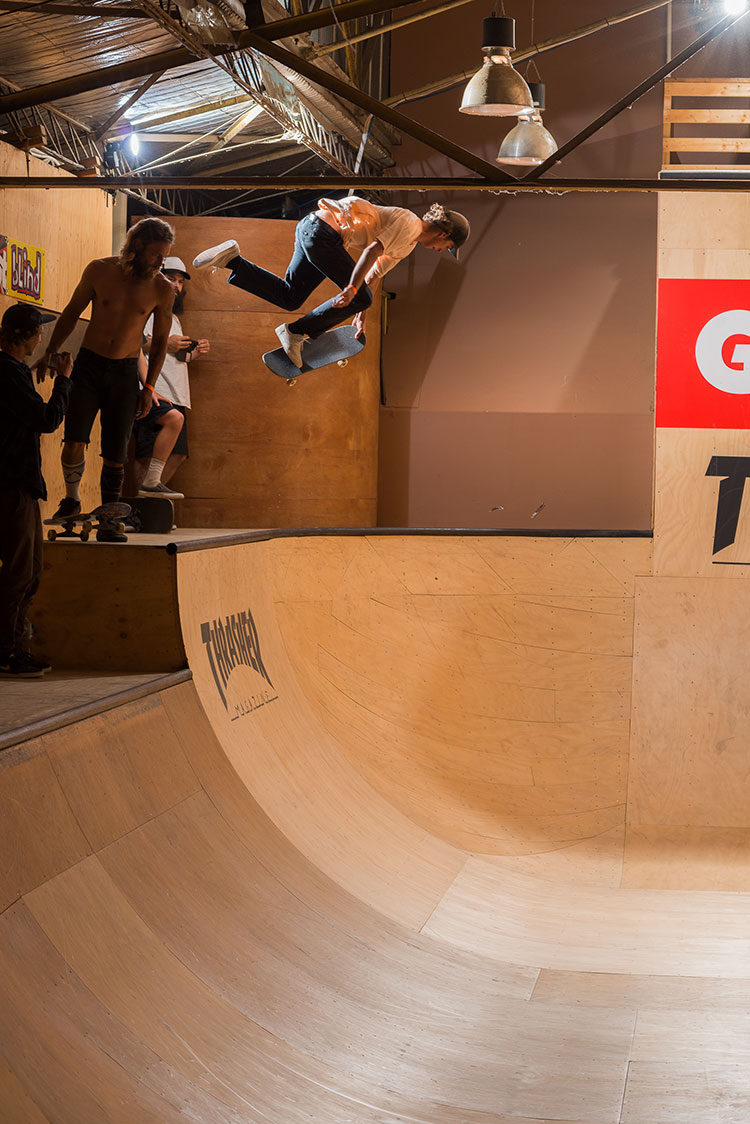 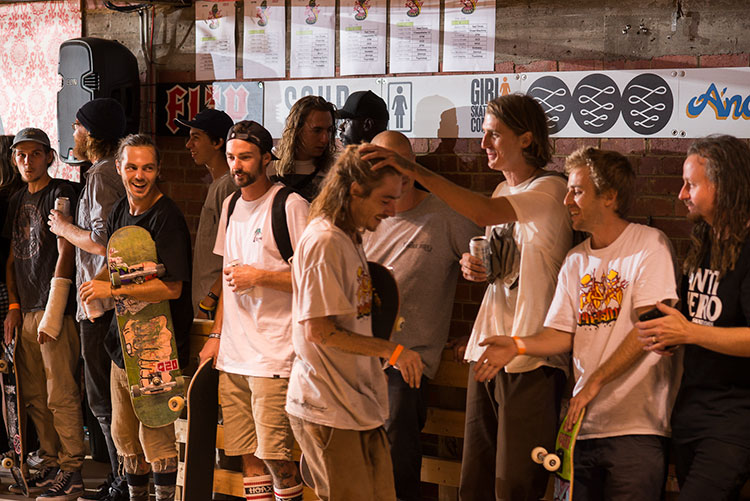 The boys showing their love 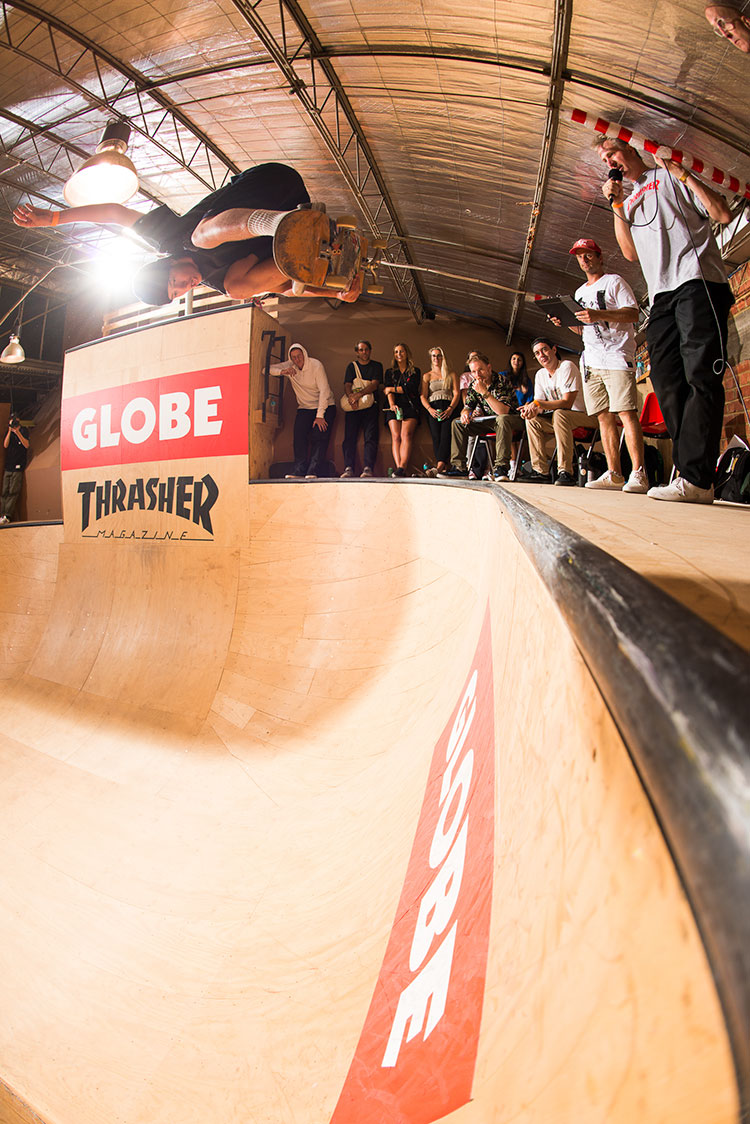 Zepp boosting for Mappy and the judges 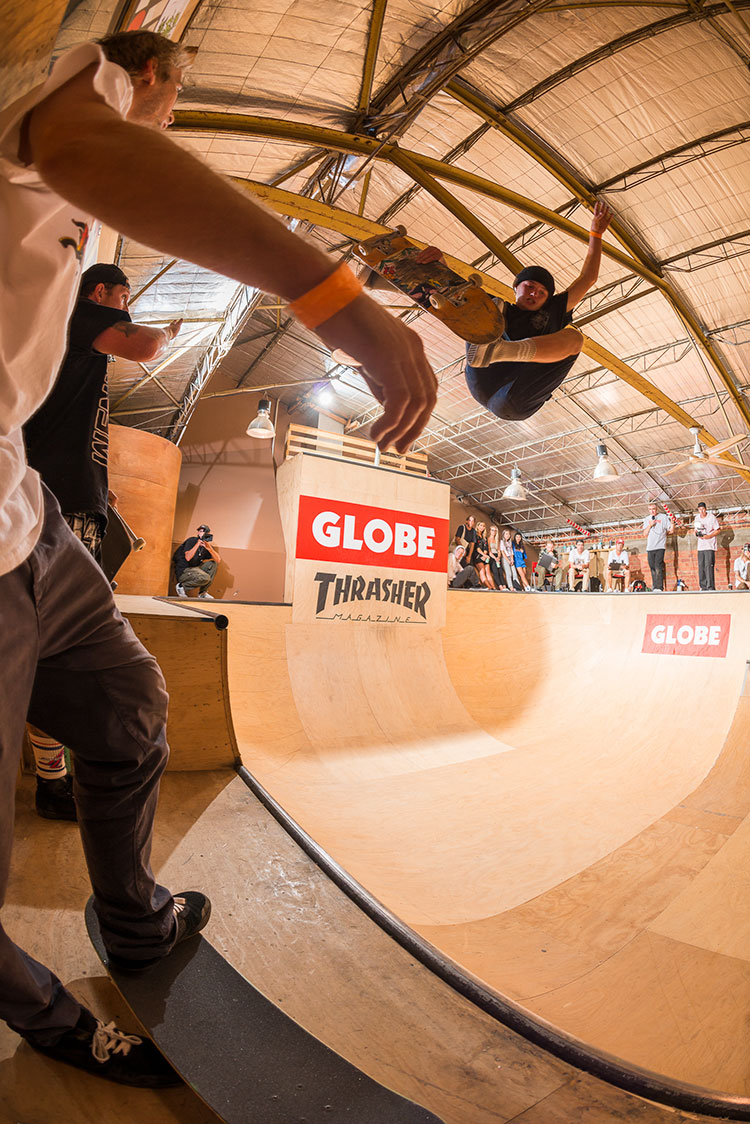 Depp almost hitting his head on this one 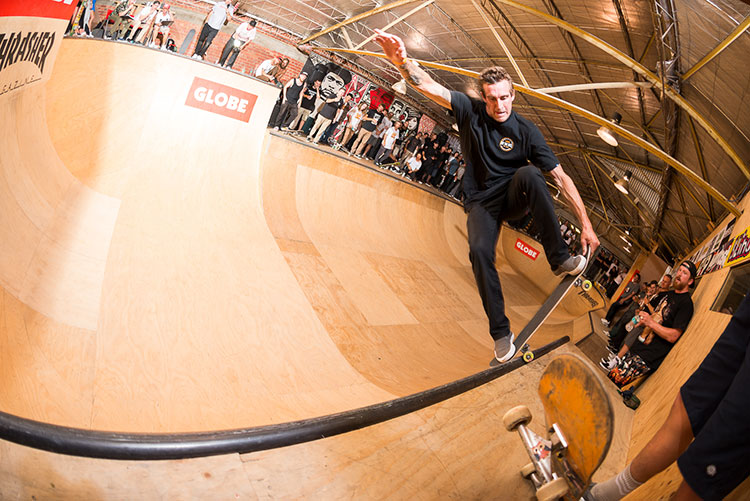 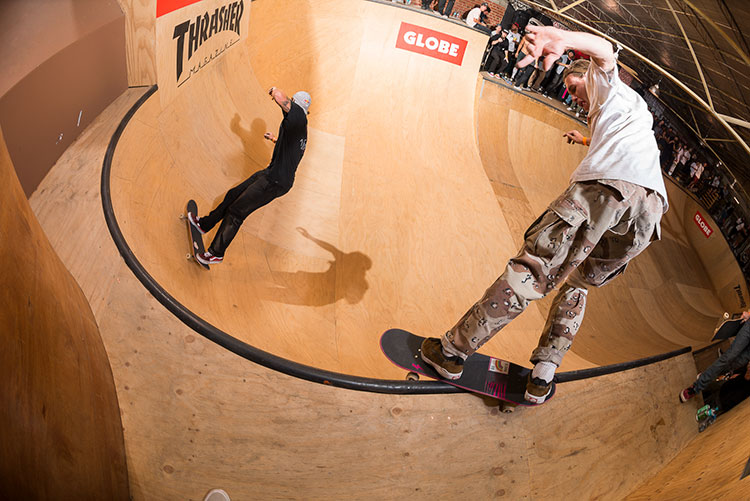 Tommy Breaks, hot on Jackson’s heels with his back Smith 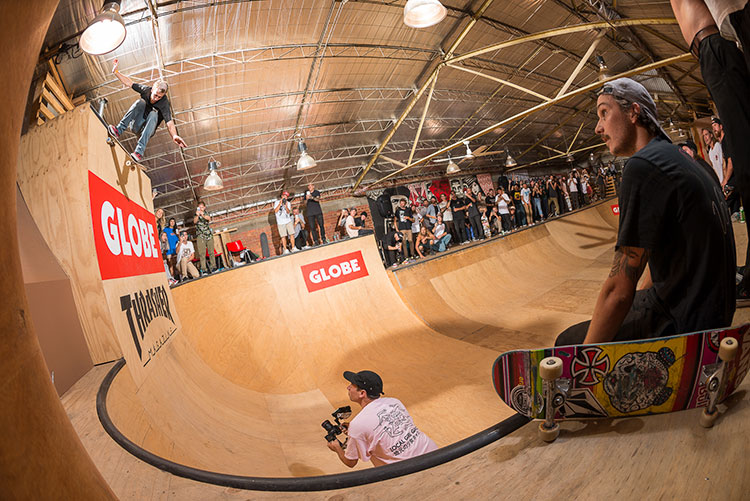 After slamming on a few tricks, Jimmy Moore yells, “Fuck it! I’m dropping in!” and climbs up to the drop in of doom 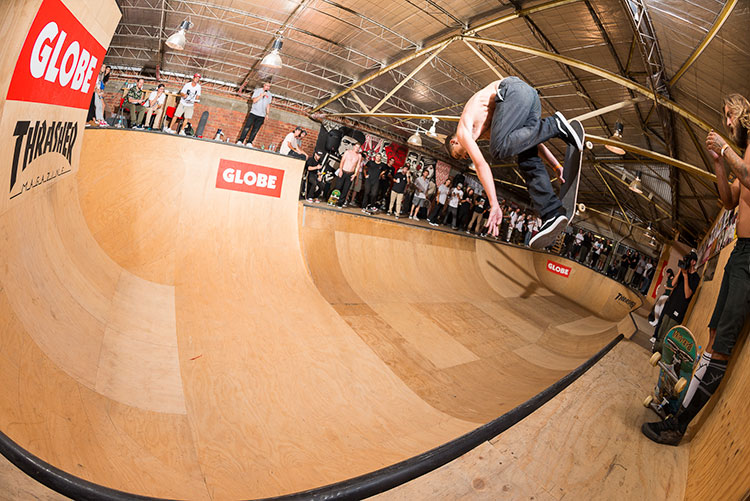 Jakob kicking his foot out for a few extra points 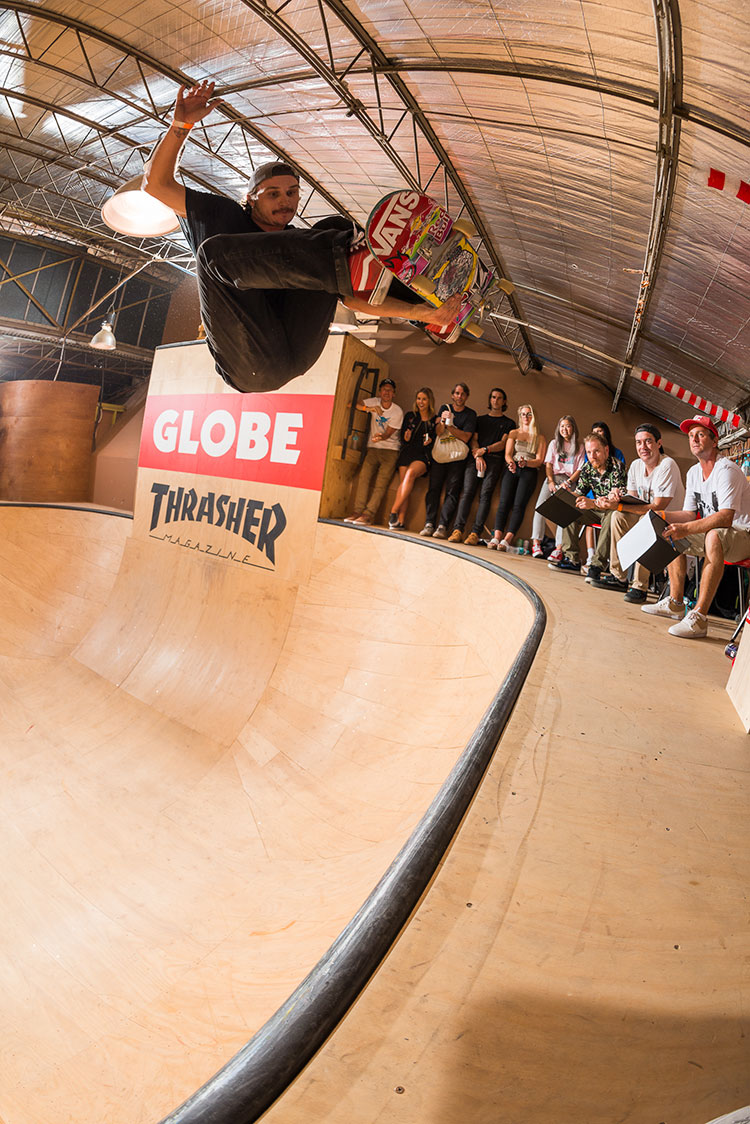 Jackson caught some fish. Unfortunately, they were all stale 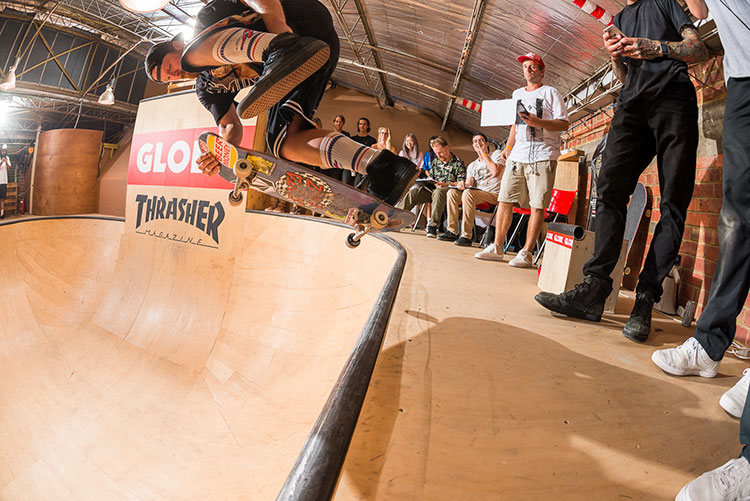 Jesse with a dope Saran Wrap to tail 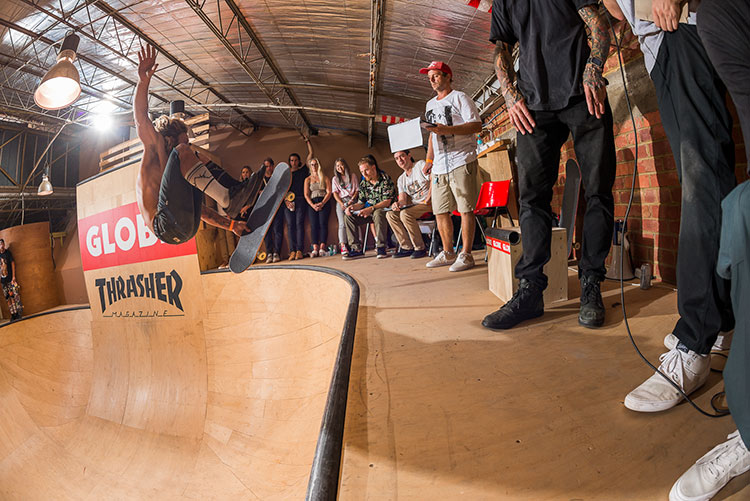 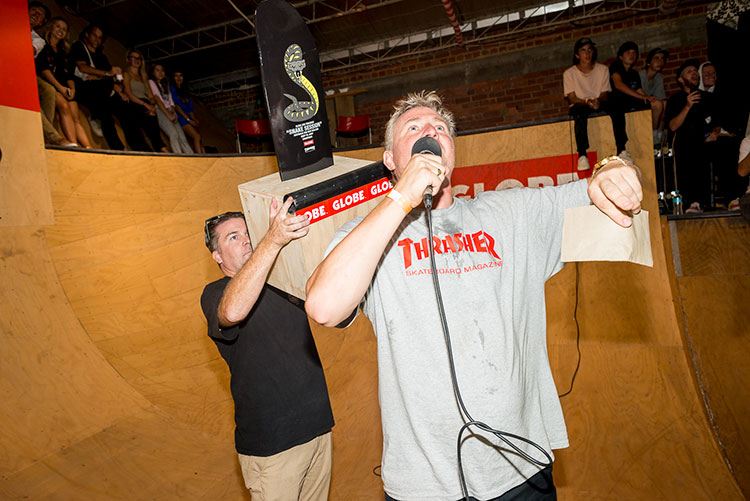 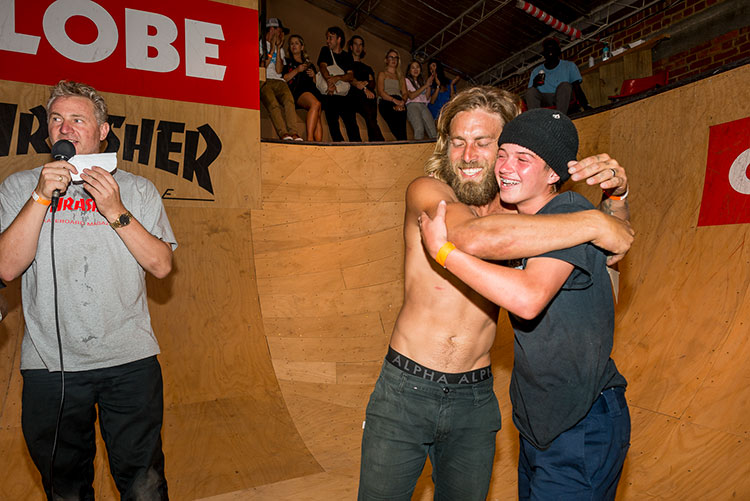 And the winner is—Soggy Bones! RJ and Zepp 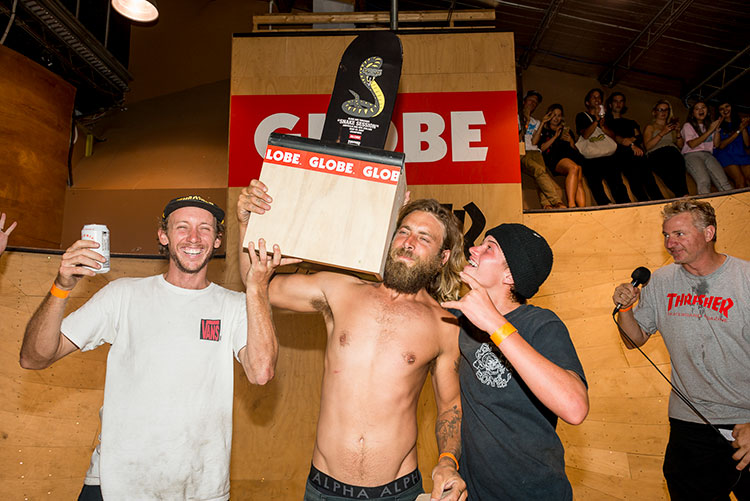