Going to Calgary felt exactly like going to Texas, except Canadian: big trucks, white cowboy hats and steakhouses everywhere, with the only difference being the presence of snow. Vans Canada threw an epic House of Vans event that included art installations, local vendors and even its own skatepark modeled after the old Slam City Jam contests. Canada knows how to throw a party and I can’t wait to attend the next one. —Lui Elliott 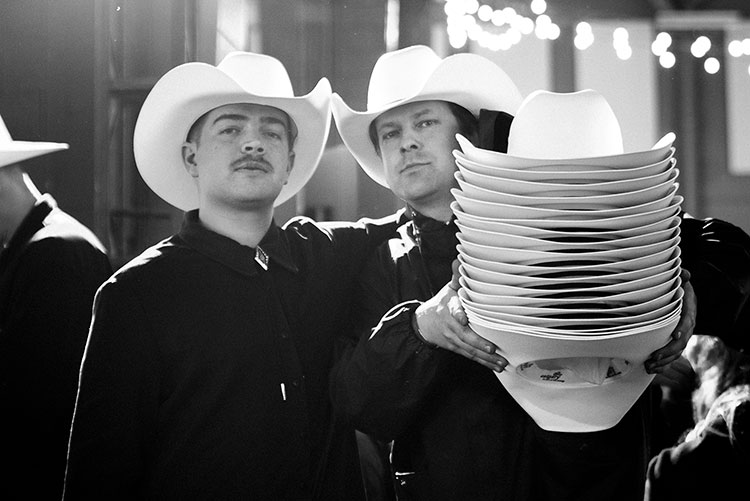 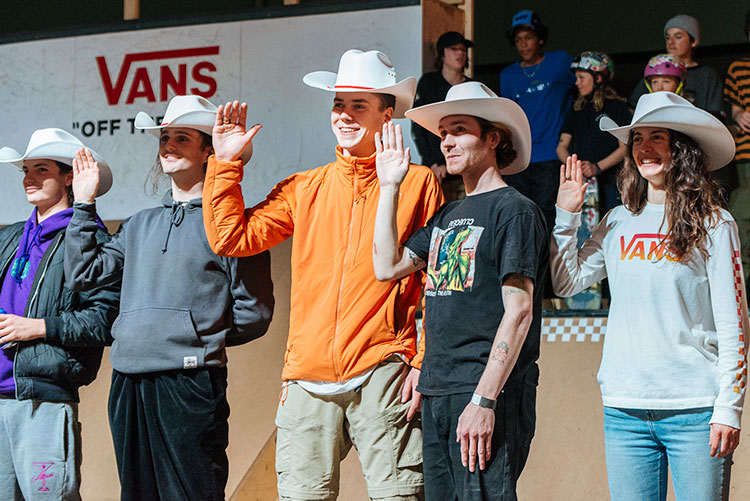 “Having visited the city of Calgary, nestled in the foothills of the majestic Canadian Rockies, and having enjoyed the friendliness of her people I, (STATE YOUR NAME), do solemnly pledge to extend this special brand of Calgary hospitality” 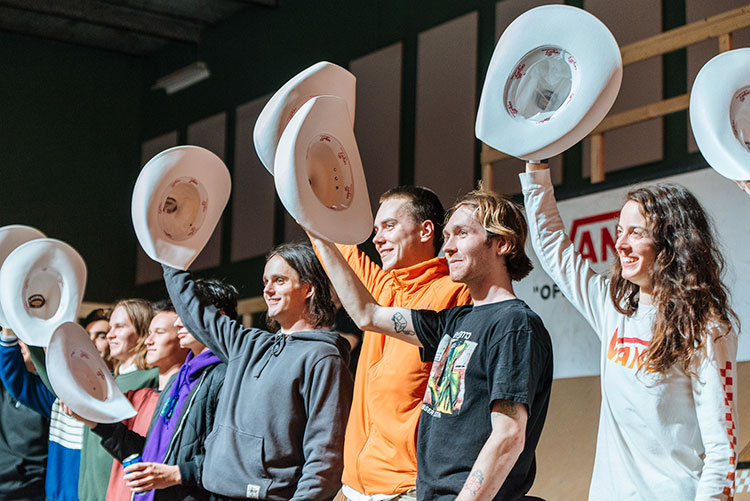 On the count of three, we will raise our hats and give a loud, “YEEHAW!” 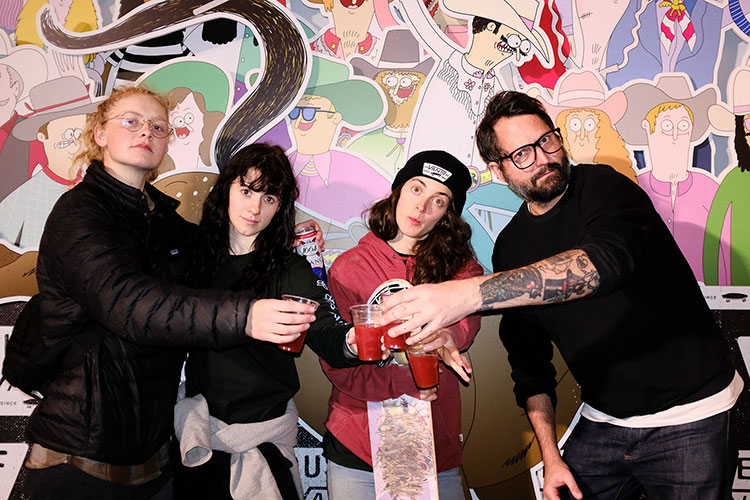 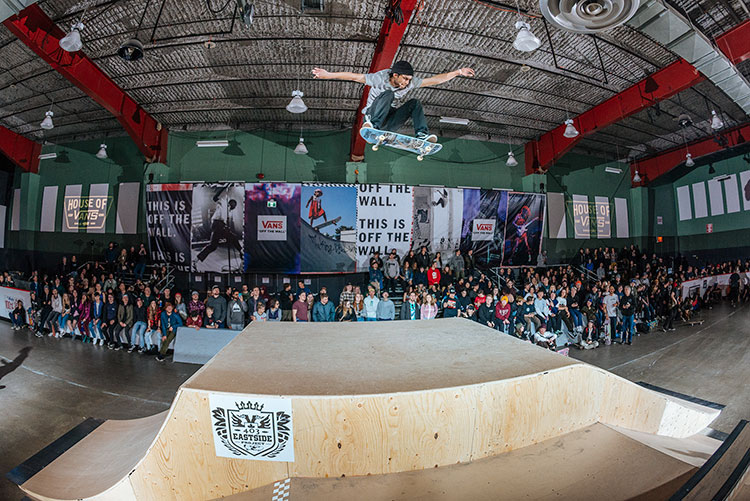 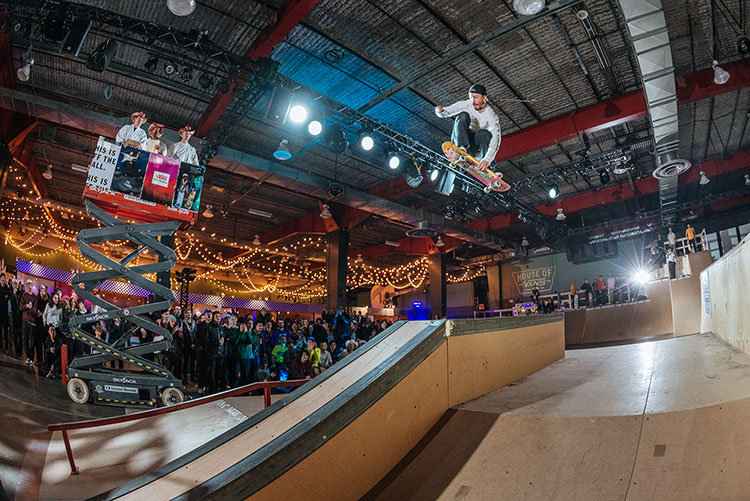 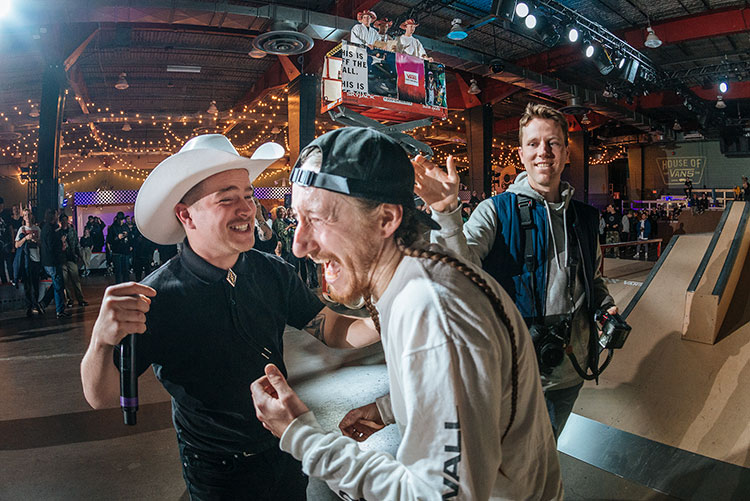 Riley in tears after his massive transfer 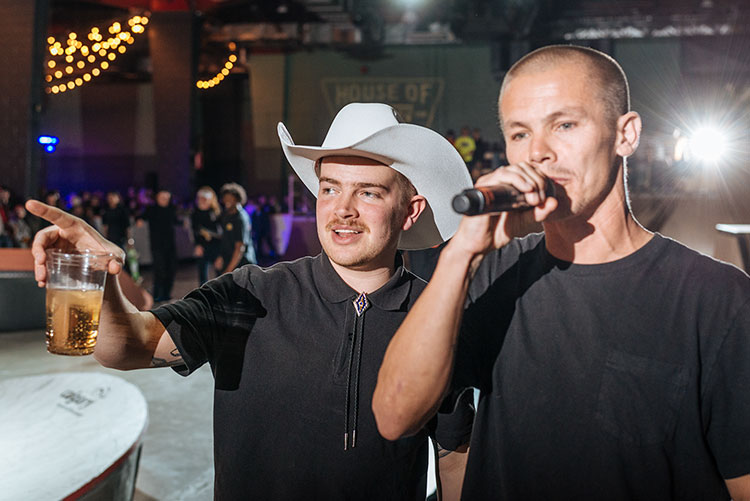 The MCs, Conor and Geoff 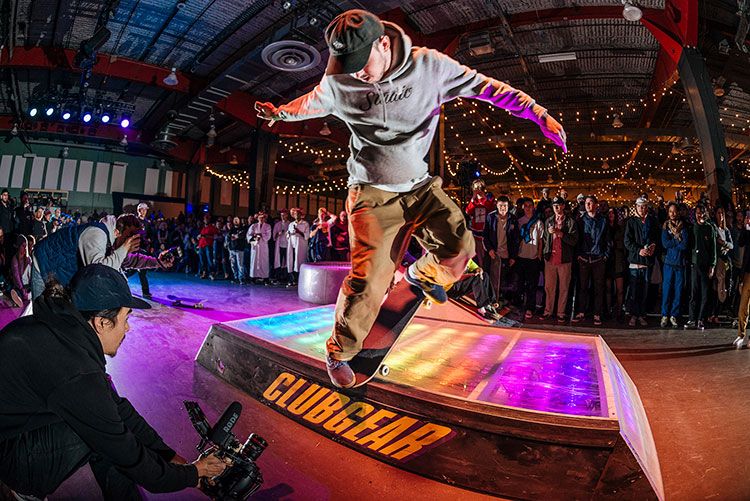 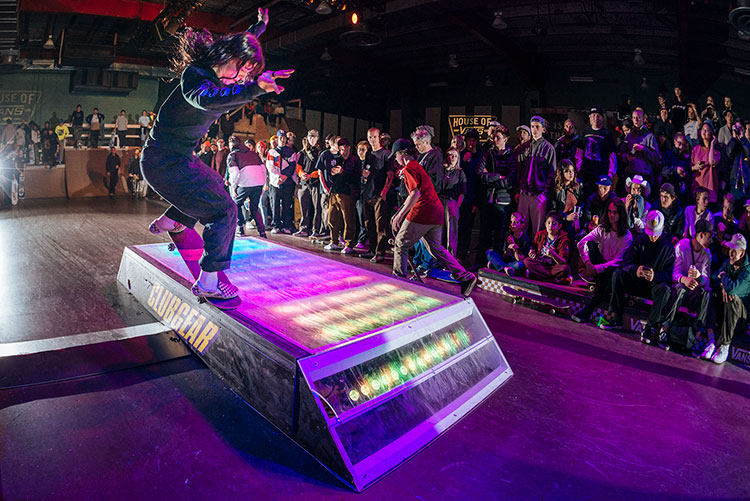 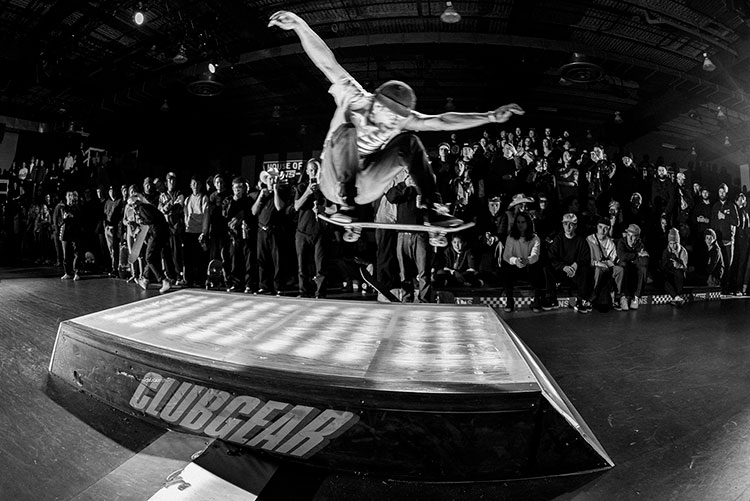 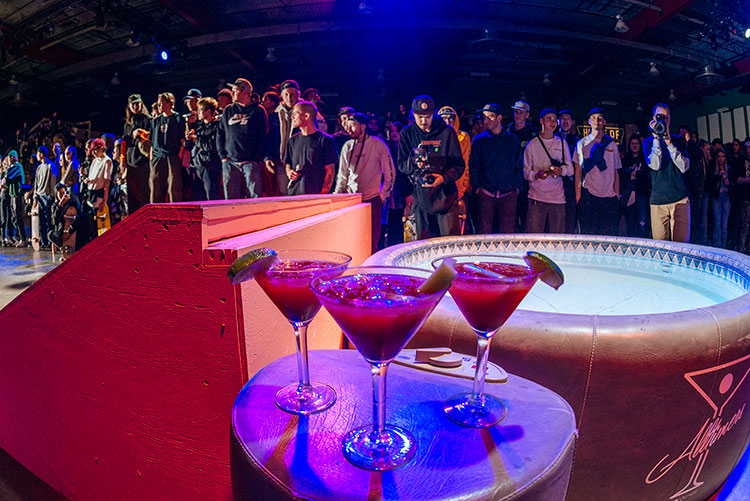 Ceasartinis are served tub side for our judges. The Alltimers obstacle is about to go off 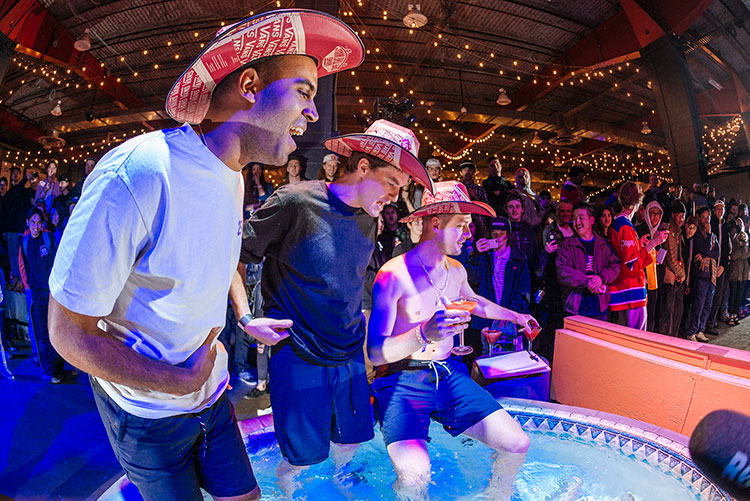 The Judges, Cephas and Dono from The Bunt and Kevin Lowry. The water in the tub was ice cold 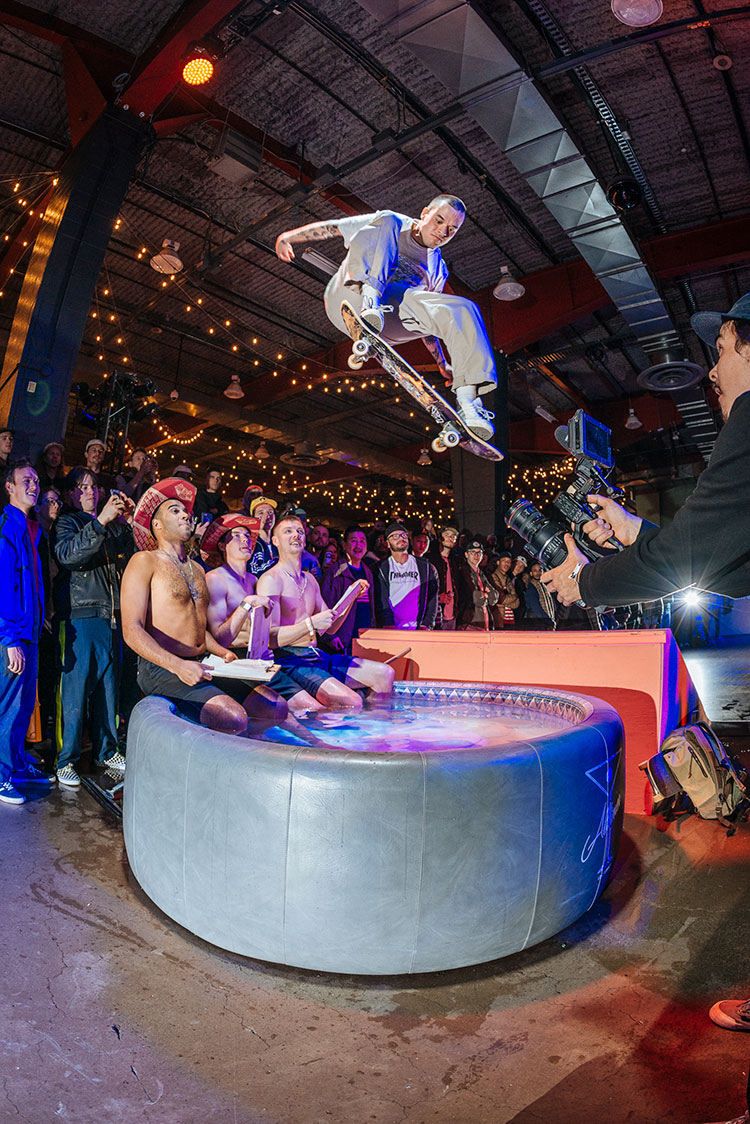 Jed Anderson, frontside 360 as Cephas sucks in his gut 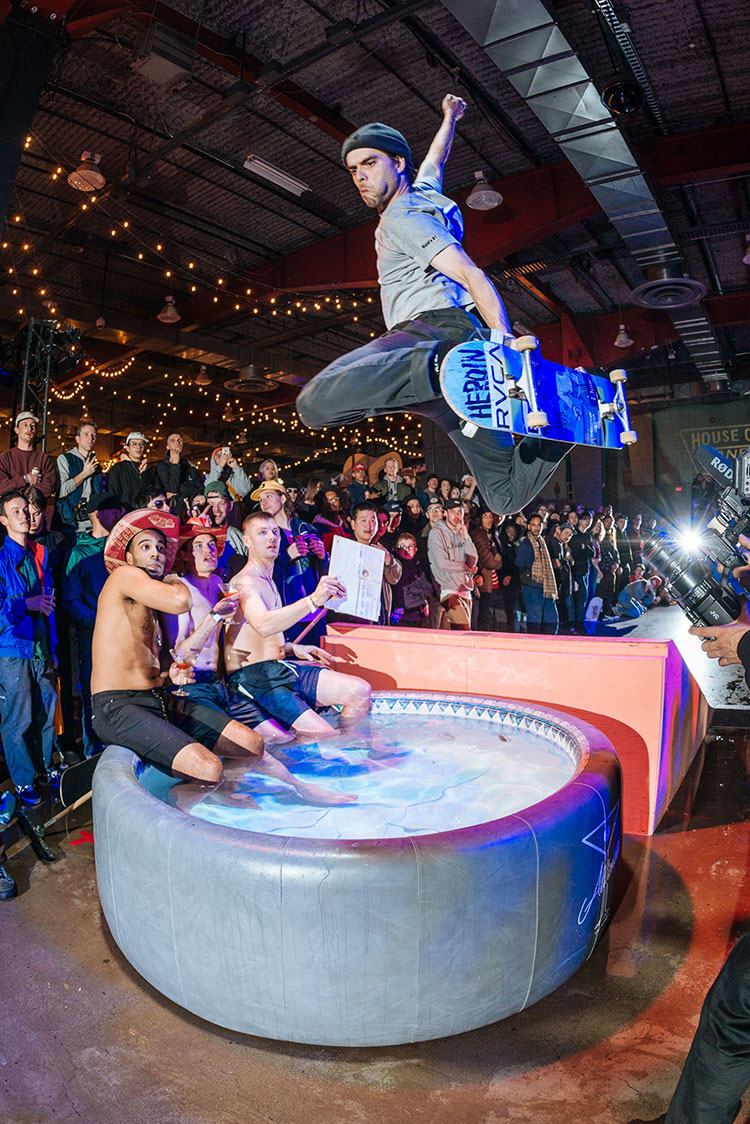 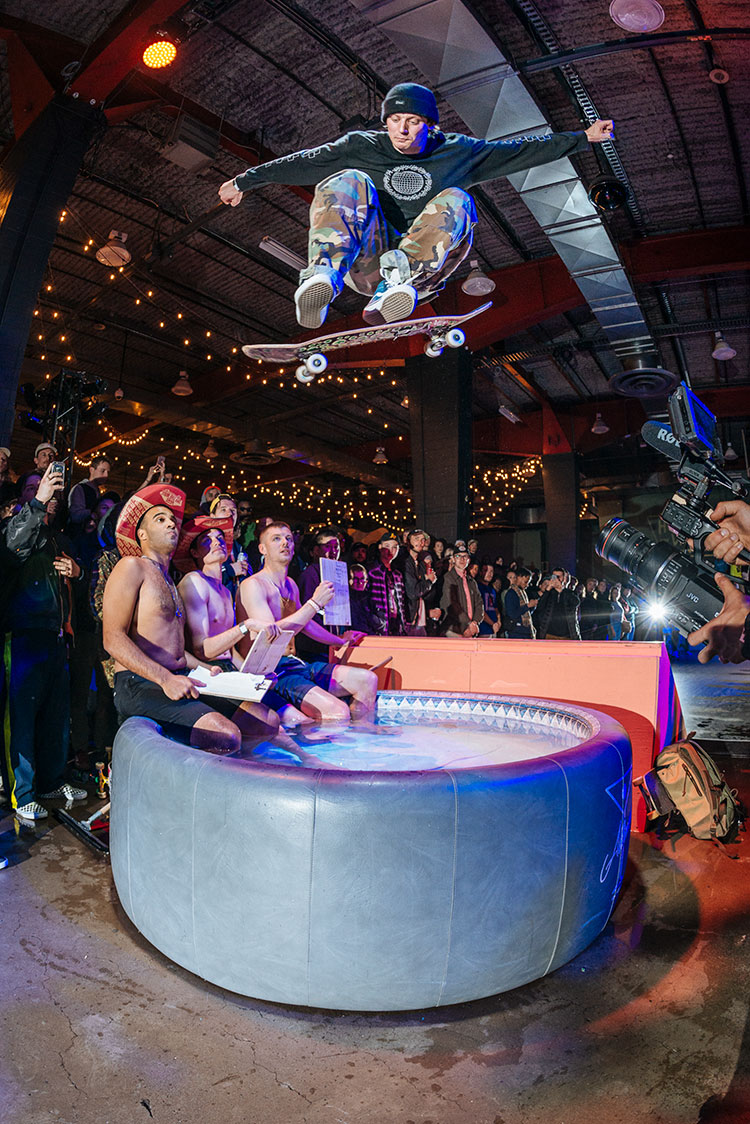 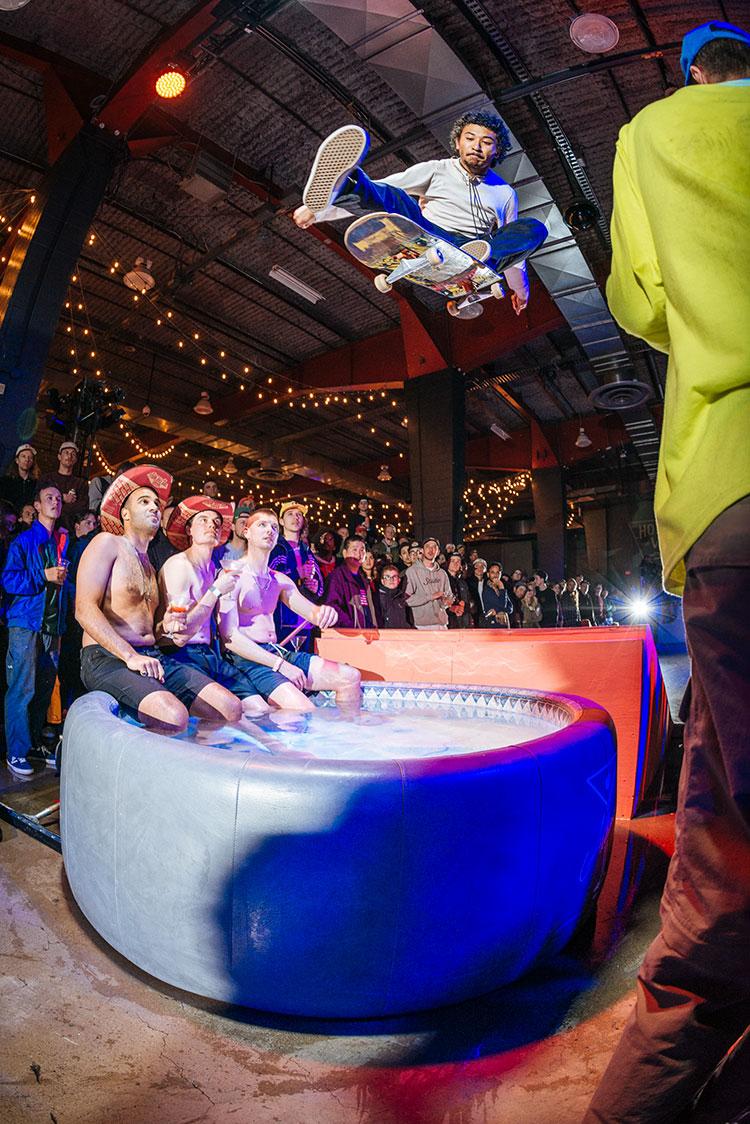 Your author, Lui Elliott, one footer 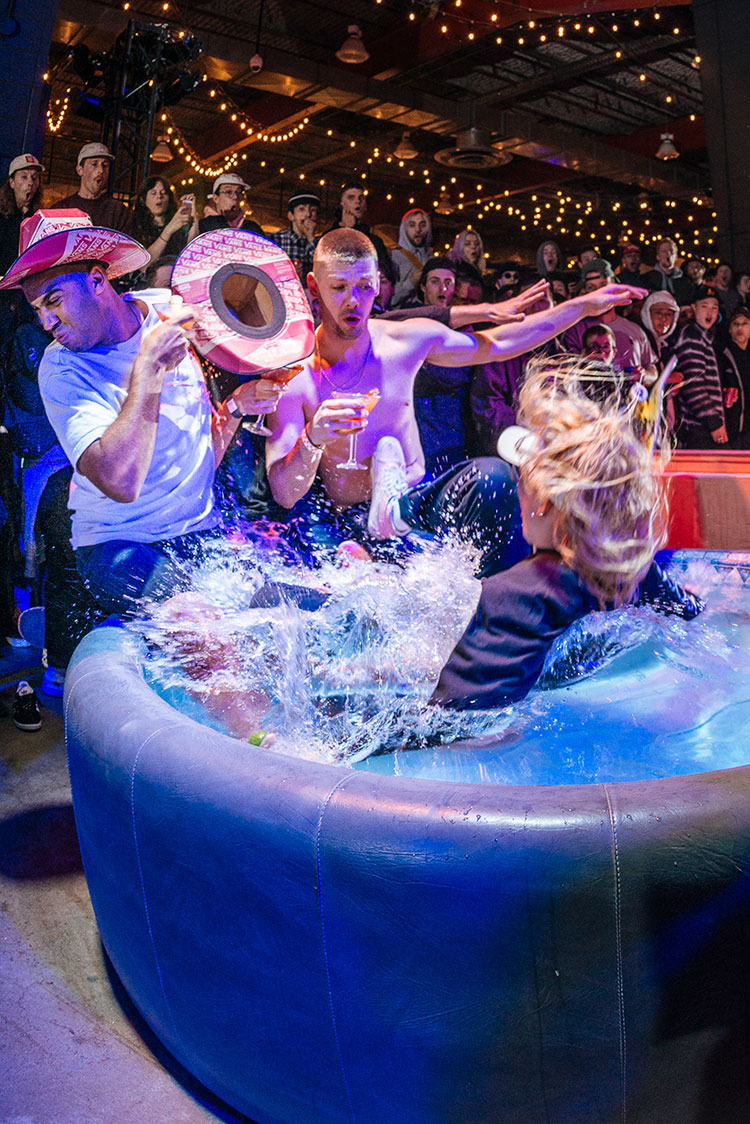 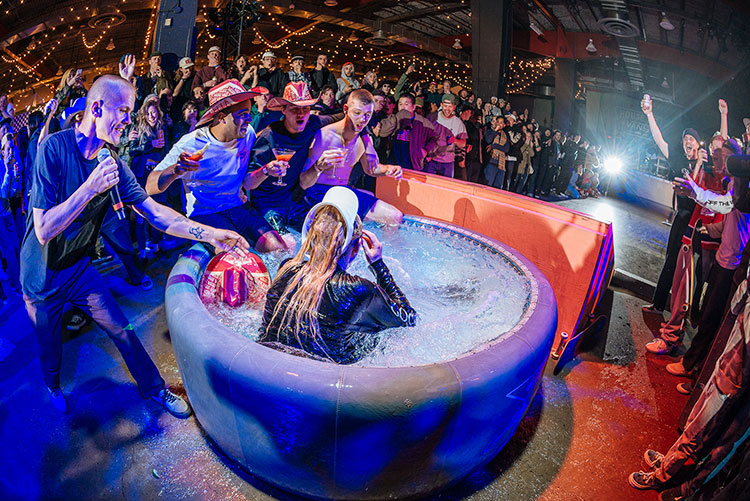 Lil’ Tubsy in the tub 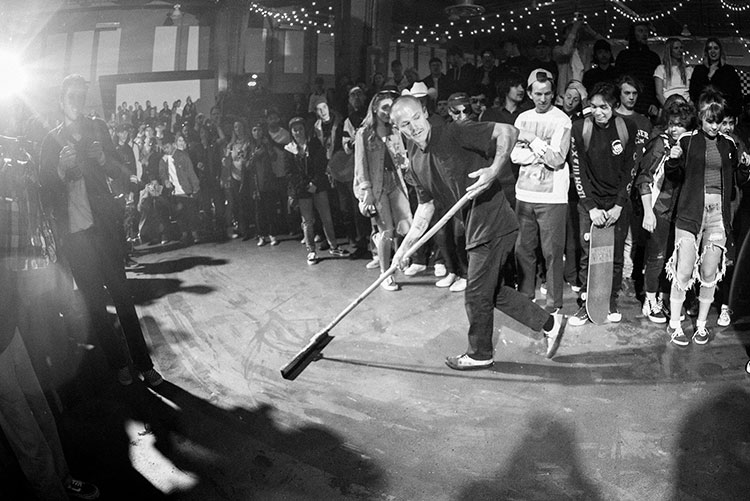 Geoff mops up the spill after Una's dip. No rest for a SOTY 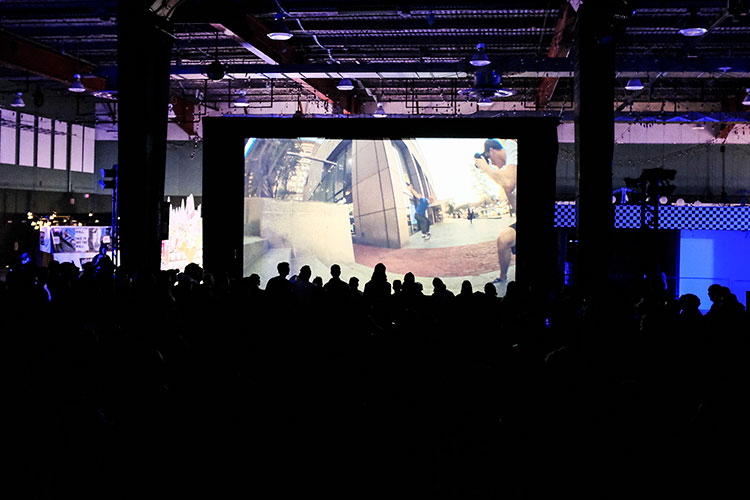 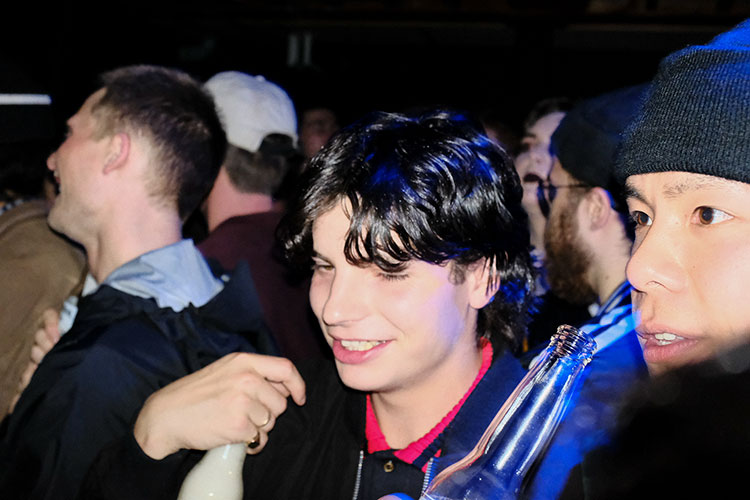 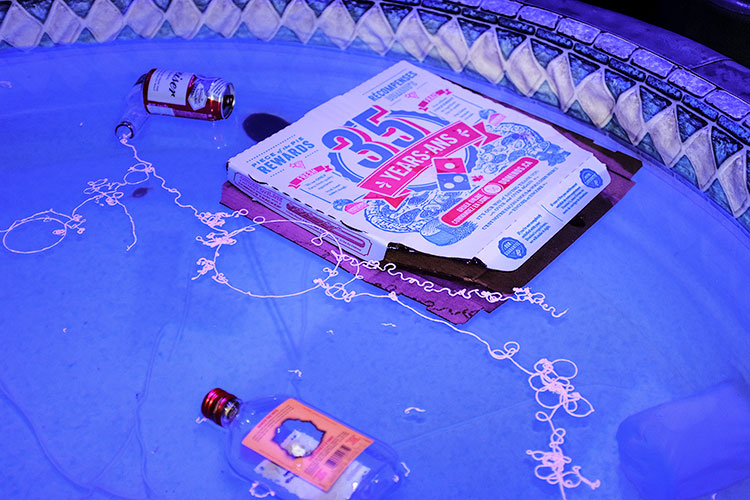 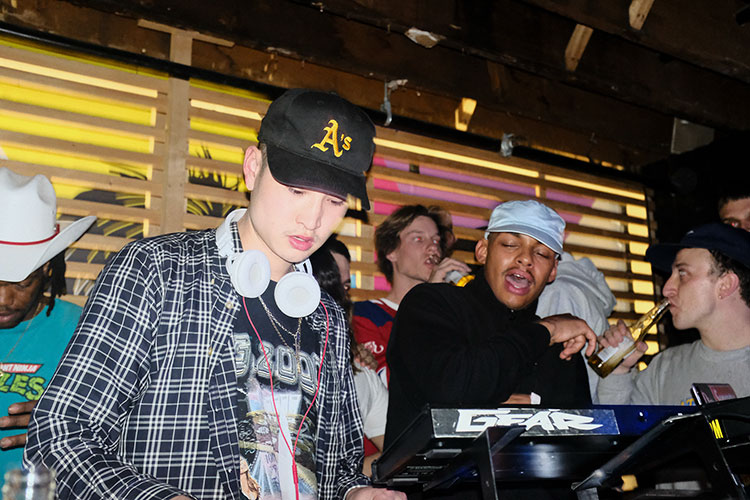 …or is it? Dirty Snow and Dillon Ojo DJing the after party 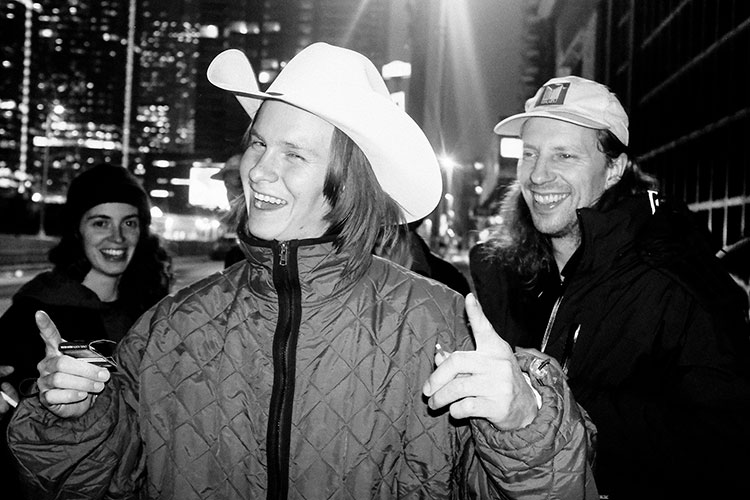