I-5 North With C1RCA 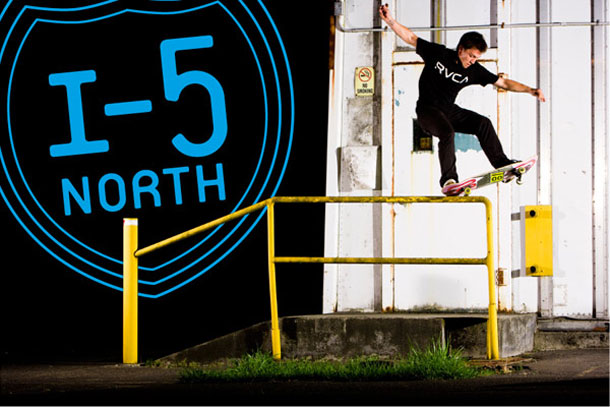 
"When Circa told me they wanted to go to Washington and Oregon, I thought they were kind of kidding."

It’s not a short drive from Los Angeles to Seattle, and you take the 5 the whole way.  When Circa told me they wanted to go to Washington and Oregon, I thought they were kind of kidding. These guys are pretty much known for street skating. Not that they couldn’t skate Burnside if they wanted to, but Walker Ryan, Scott Decenzo, Ryan Gallant, Tony Tave,  David Reyes, Sierra Fellers, and Windsor James at Burnside seemed a little out of place to me. I was expecting rain and lots of parks—but this might be the first trip ever to come back from that northern neck of the woods without a single park photo. I’m not sure if that means we blew it or we killed it. 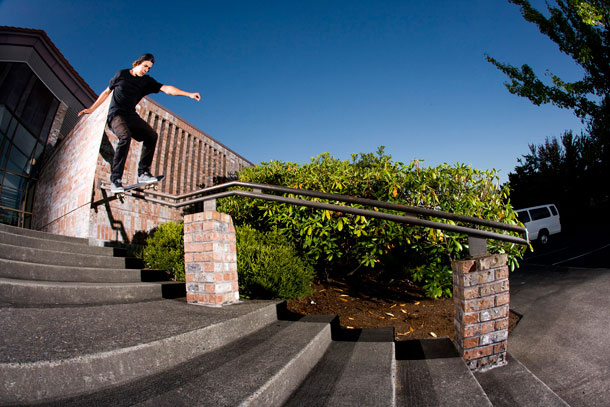 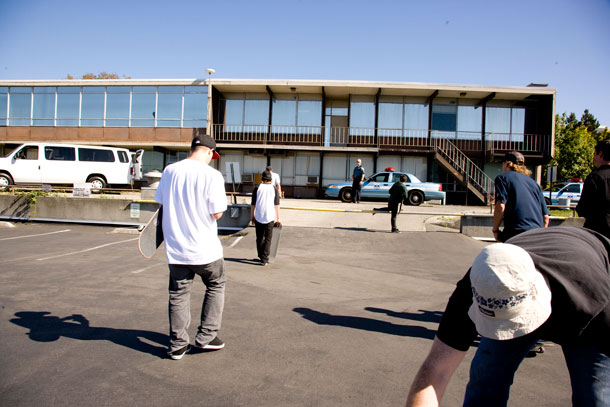 Love it when you get kicked out of a parking lot. Makes all kinds of sense 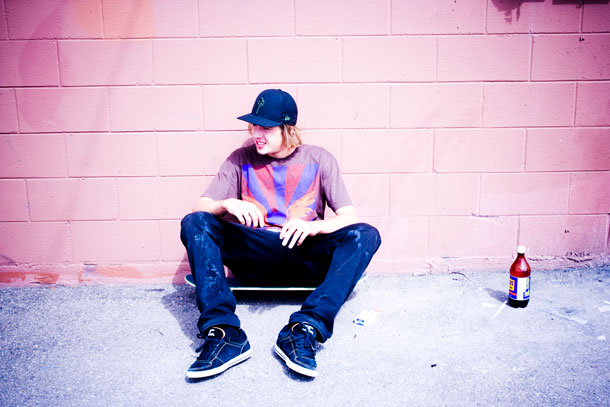 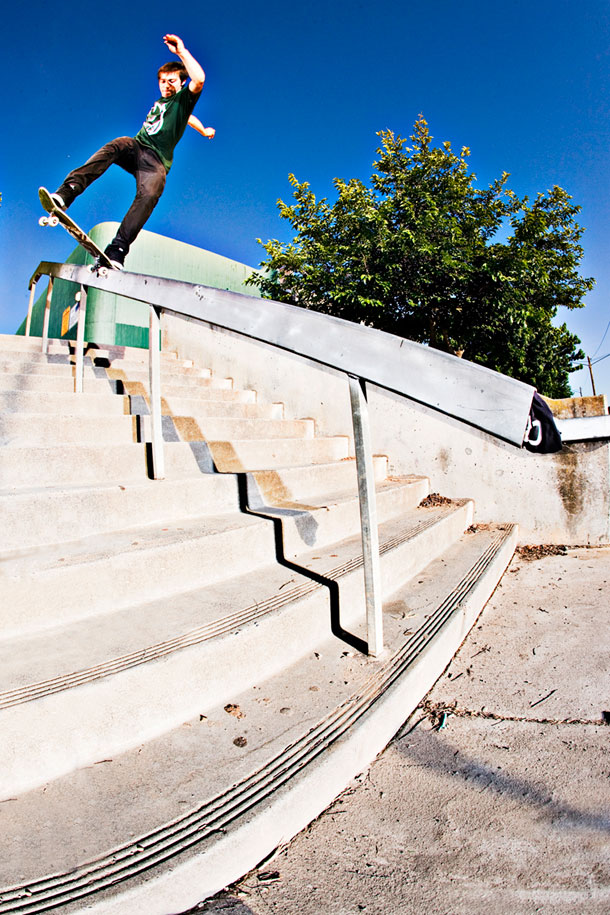 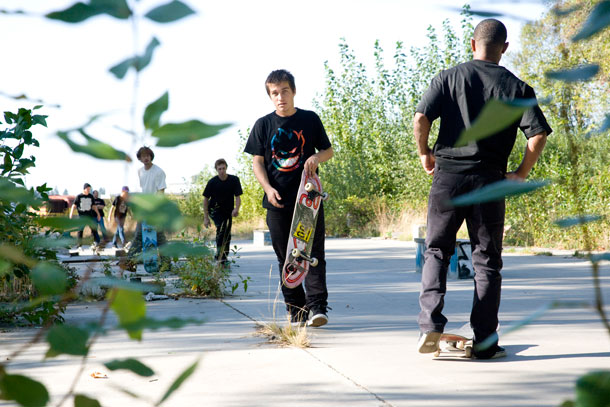 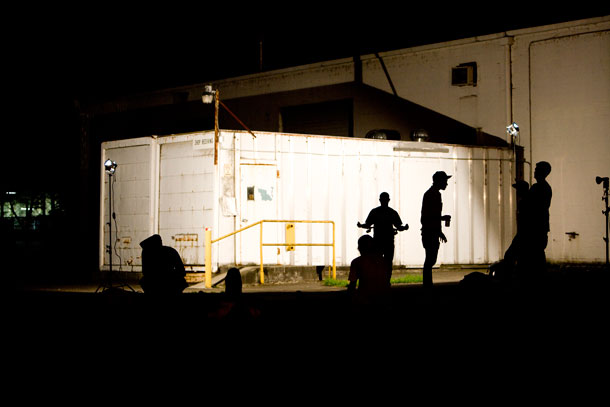 Little thing called art. Don’t know if you heard about it 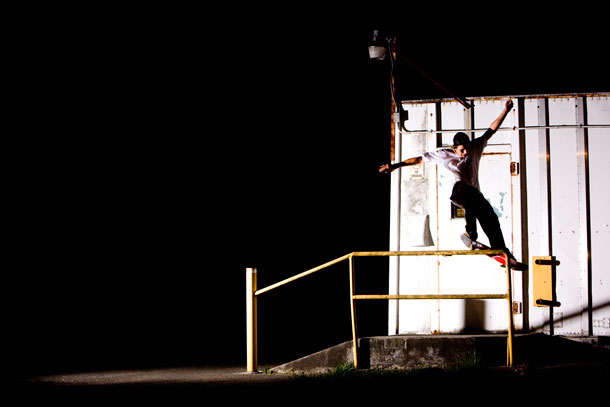 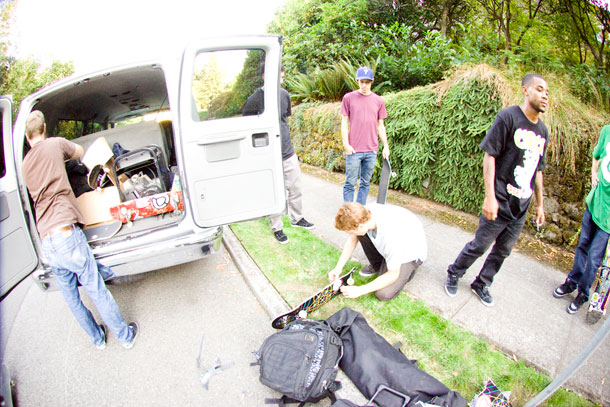 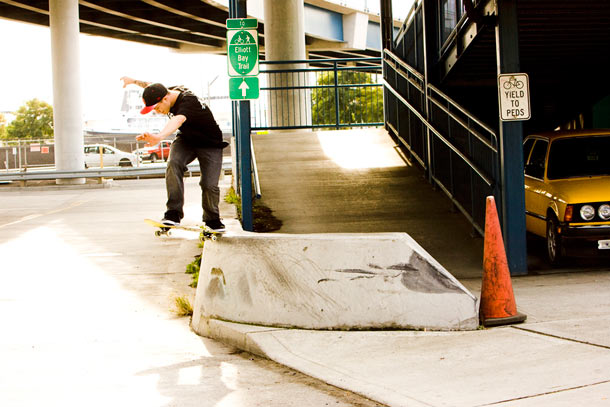 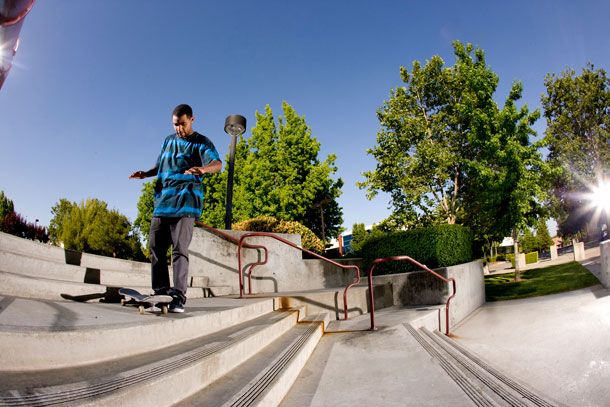 Windsor figuring it out 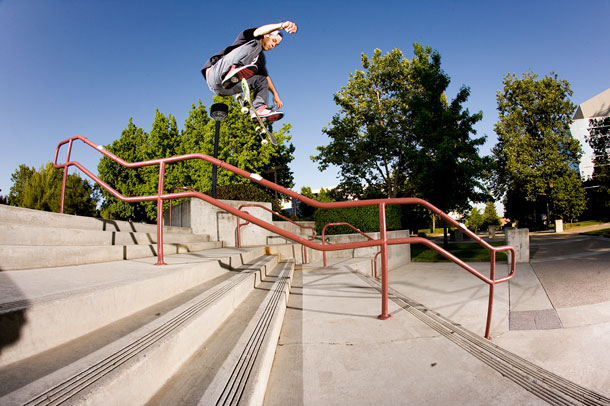