Indy's "Pedal to the Metal from DC to Boston" Article 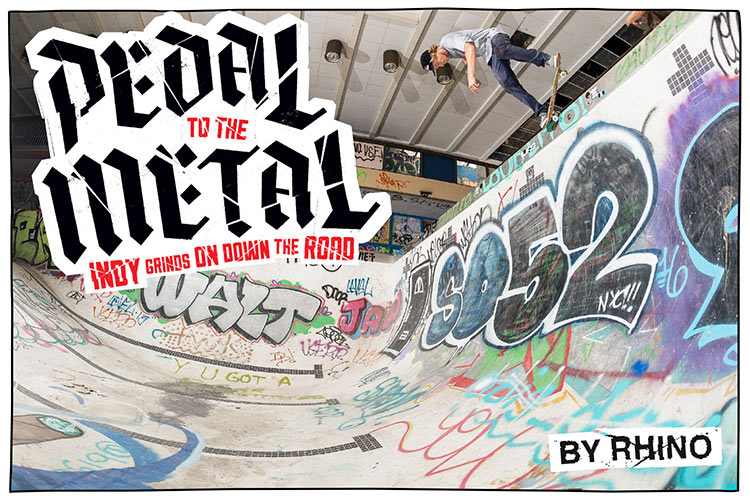 Skateable pools on the East Coast are few and far between. An abandoned high school on the outskirts of DC was a go—broken glass and graffiti littered the zone on the inside. Wes Kremer backside nose picks the face wall. #WALT!

Washington DC with Bobby Worrest was a no-brainer to start this one off. Bobby knows it all and we even found a few spots along the way. The indoor pool session was definitely one to write home about.

After a few days, we started working our way up the Eastern Seaboard to Philly. It rained on the first day so we took it indoors to Dan Tag’s mini and the South Philly bowl. Cheesesteaks, FDR and numerous street spots, Philly has a lot to offer and we were on a tight schedule. Next stop: New Jersey, Shorty’s DIY. The place tripled in size since the last time I went there. Everyone got some and we got out. Bobby wanted to hit up NYC for a street gap. We got there in time for rush-hour traffic and the spot was littered with pedestrians. AJ battled the crowd and got a trick. Two hours in NYC felt like a week. Got everyone in the van and stepped on it straight to Boston where we spent the last four days of the trip. They’ve got some DIY stuff going on and the new Boston skatepark is about 20 years late but fun as hell nonetheless! We hit some classic street spots and made it to Worcide under the bridge. Trujillo felt right at home jamming with the Hell Gate crew for a few nights. Pizza slices, lobster rolls and clam chowder cleansed the palate on the daily. We couldn’t get enough of the new Lynch Family Skatepark lurk and almost missed our flights! 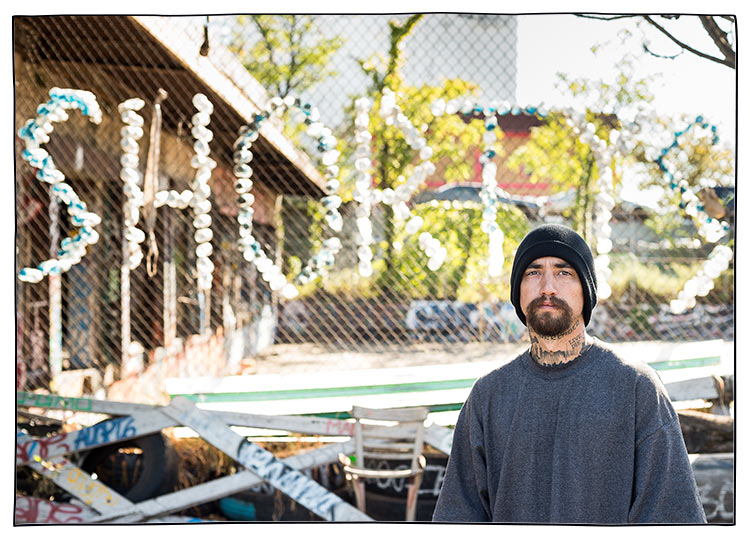 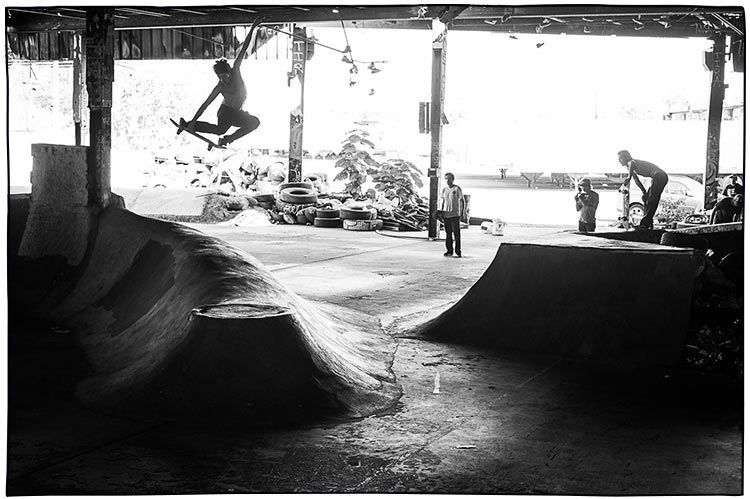 Rainy day in PA? Let’s take it indoors and session with the locals. Tony Trujillo, full-speed ollie out to wallride at the South Philly Bowl. Too bad Ishod was out of town! 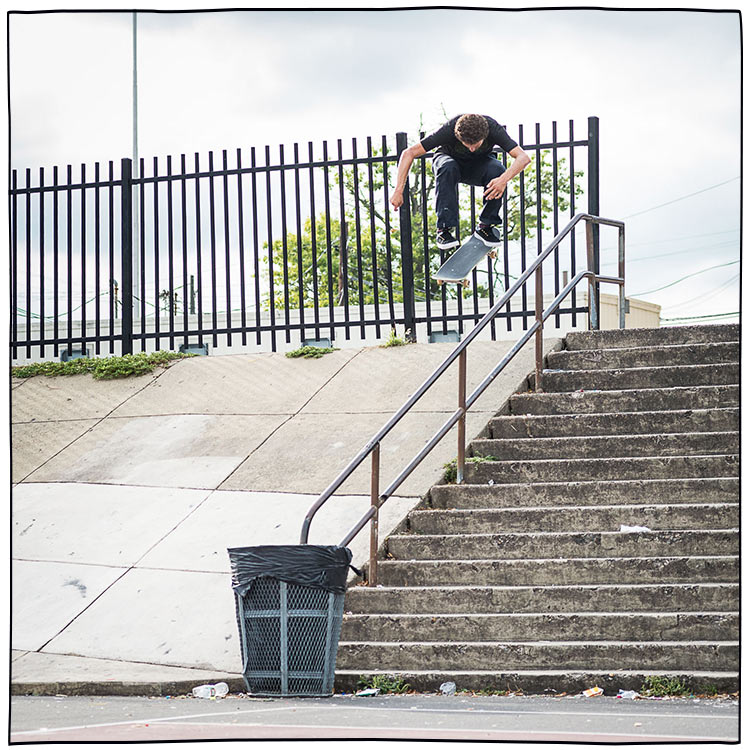 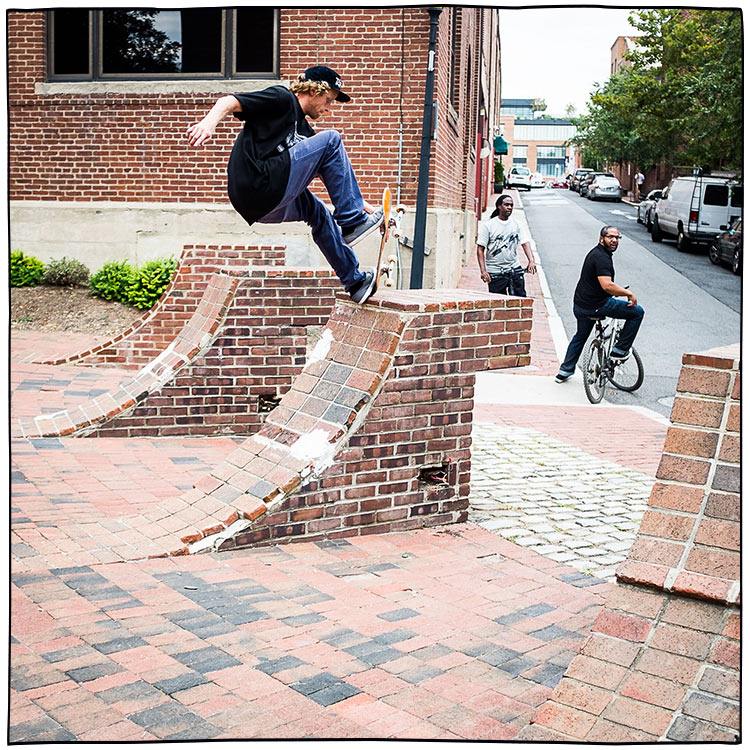 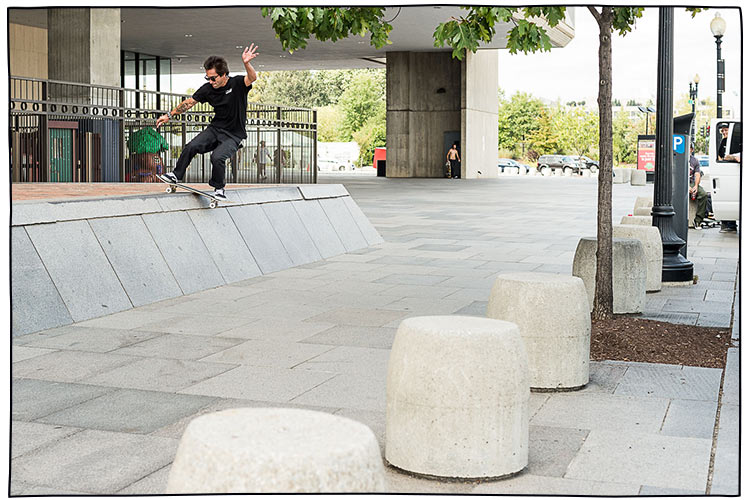 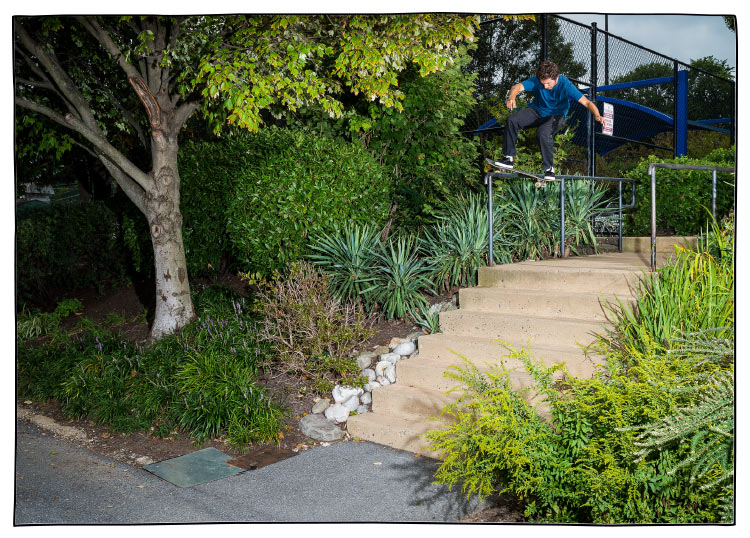 Bobby’s got some hidden gems in DC and put this one on the table. AJ takes the boardslide across and over seven 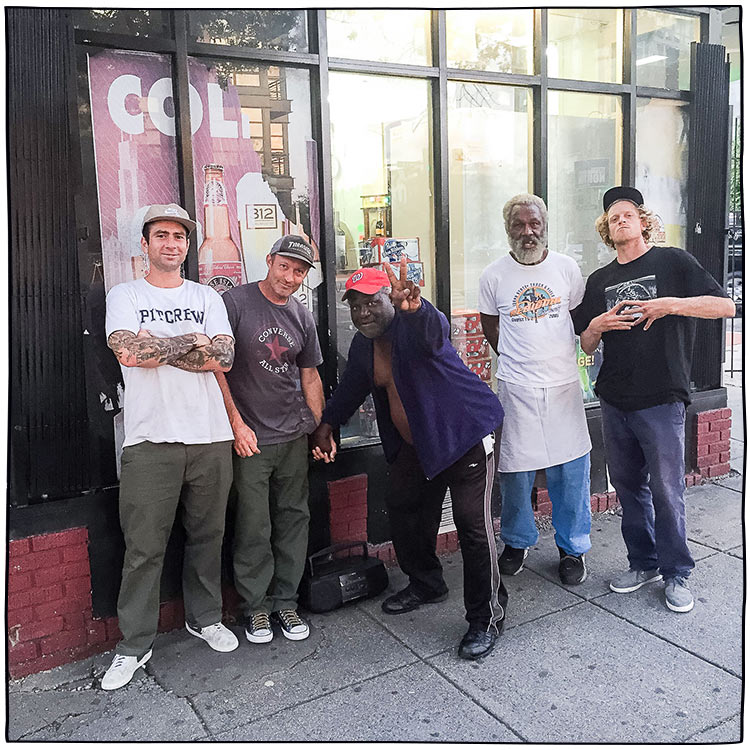 Big Love in The District 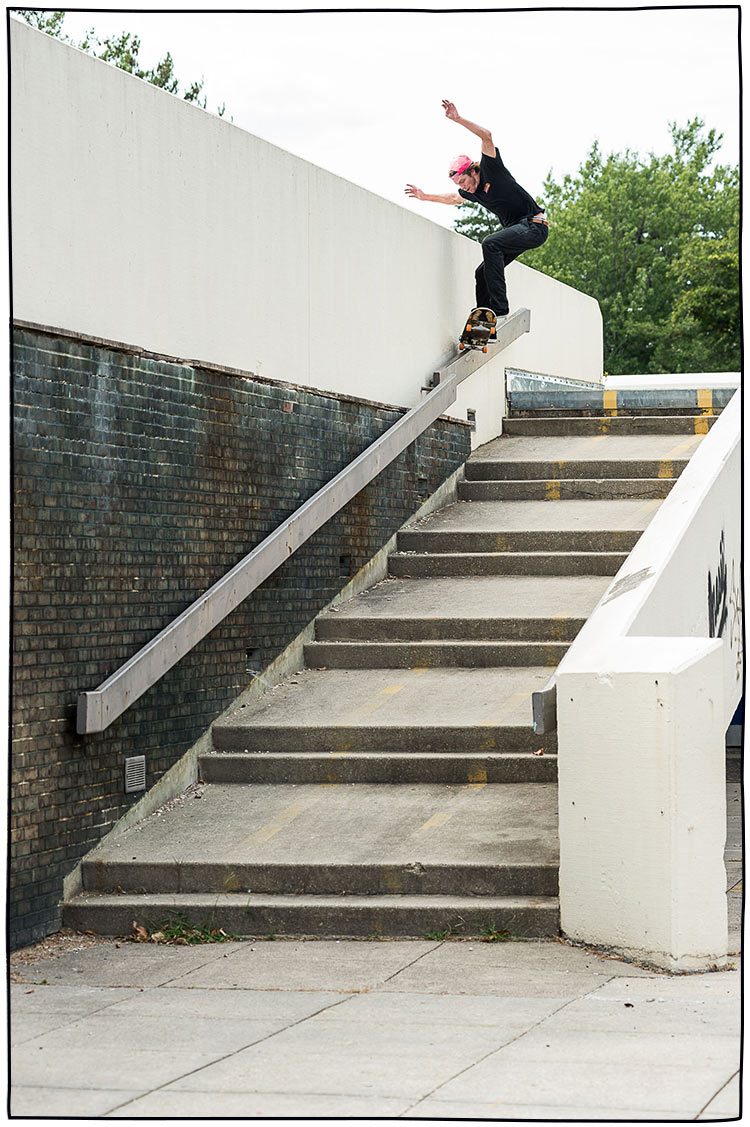 Switch 180 to 50-50 into the stairs at an abandoned high school outside of DC. Kirby kills 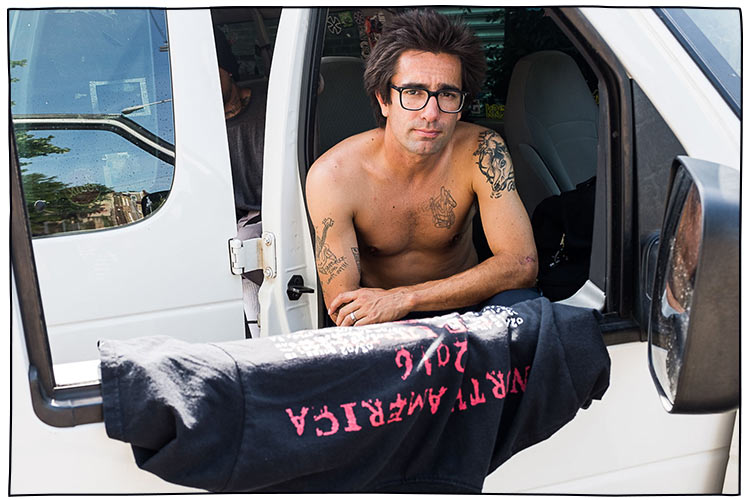 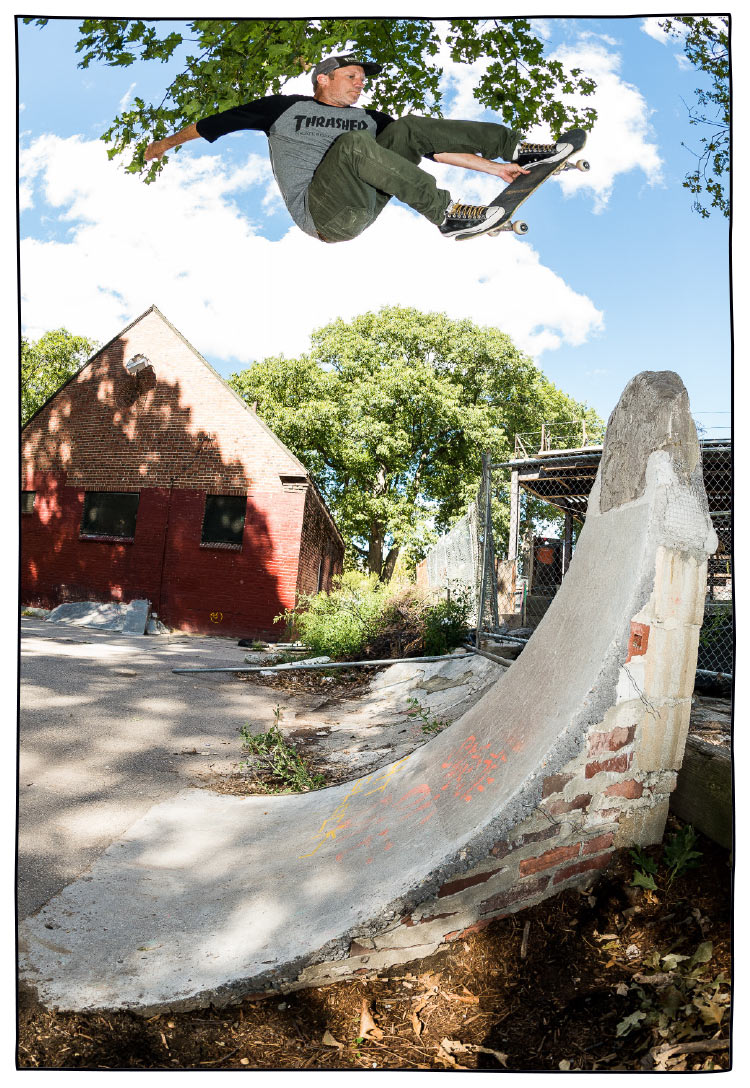 Dan Drehobl, melon to fakie outside of the compound 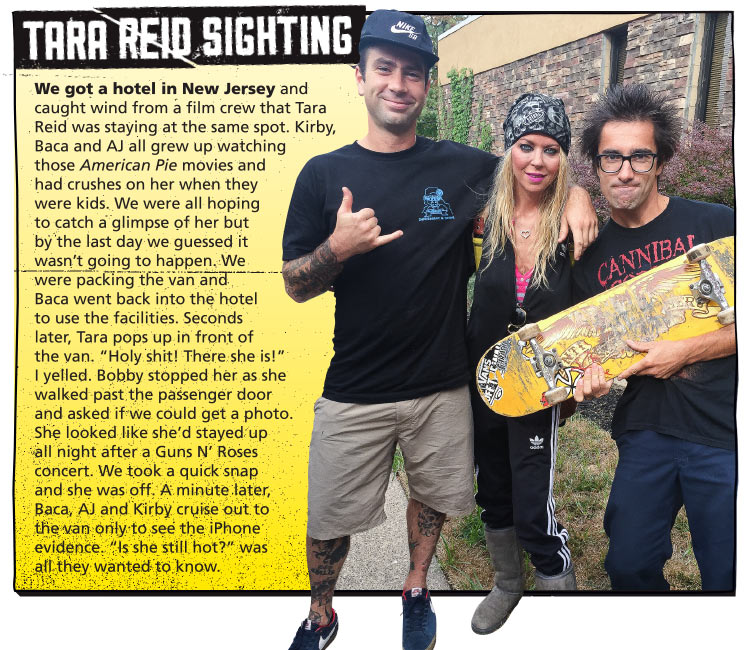 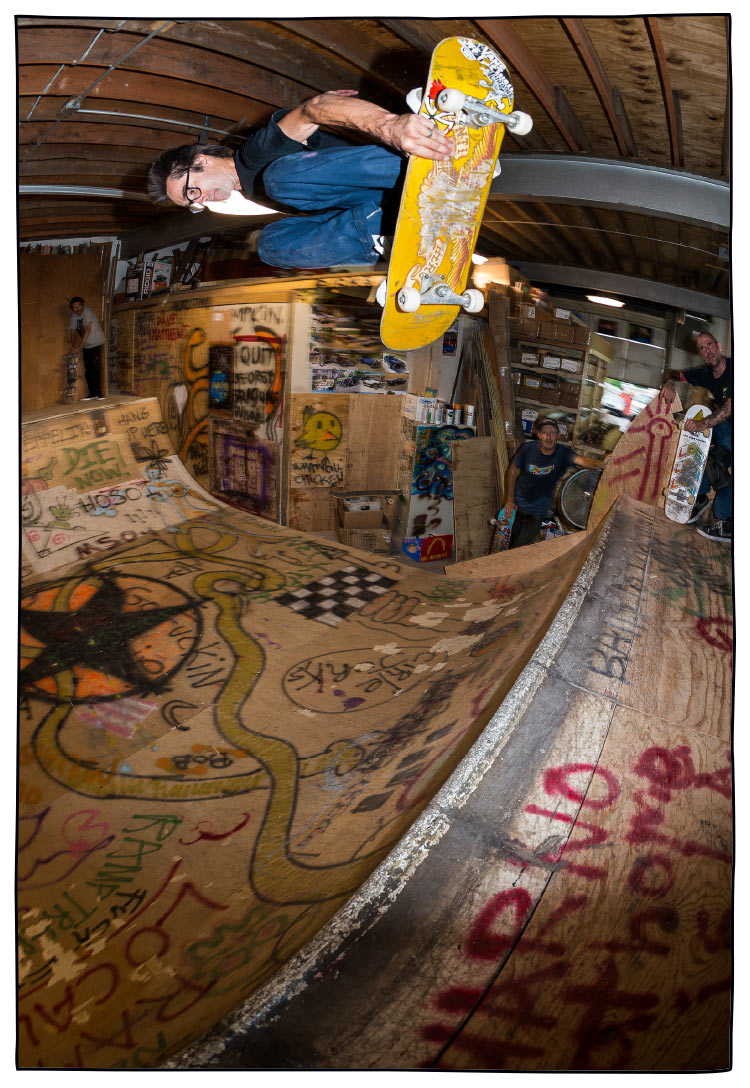 Trujillo, rainy day Japan air at Tag’s mini ramp in Philly. Take a hard look at the graffiti on the ramp 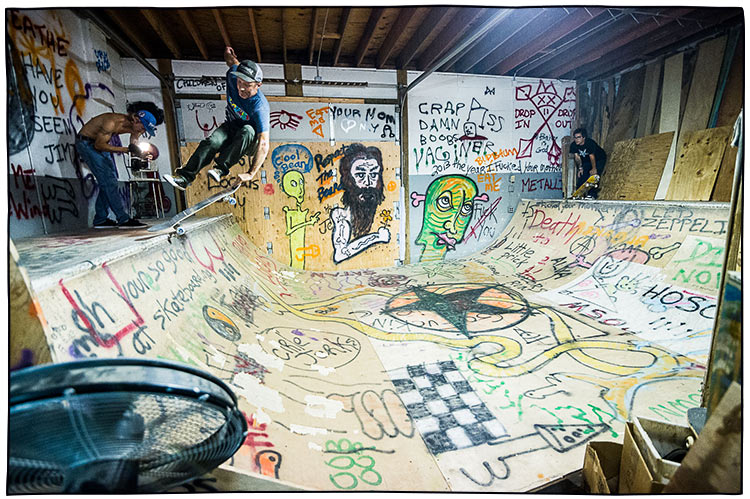 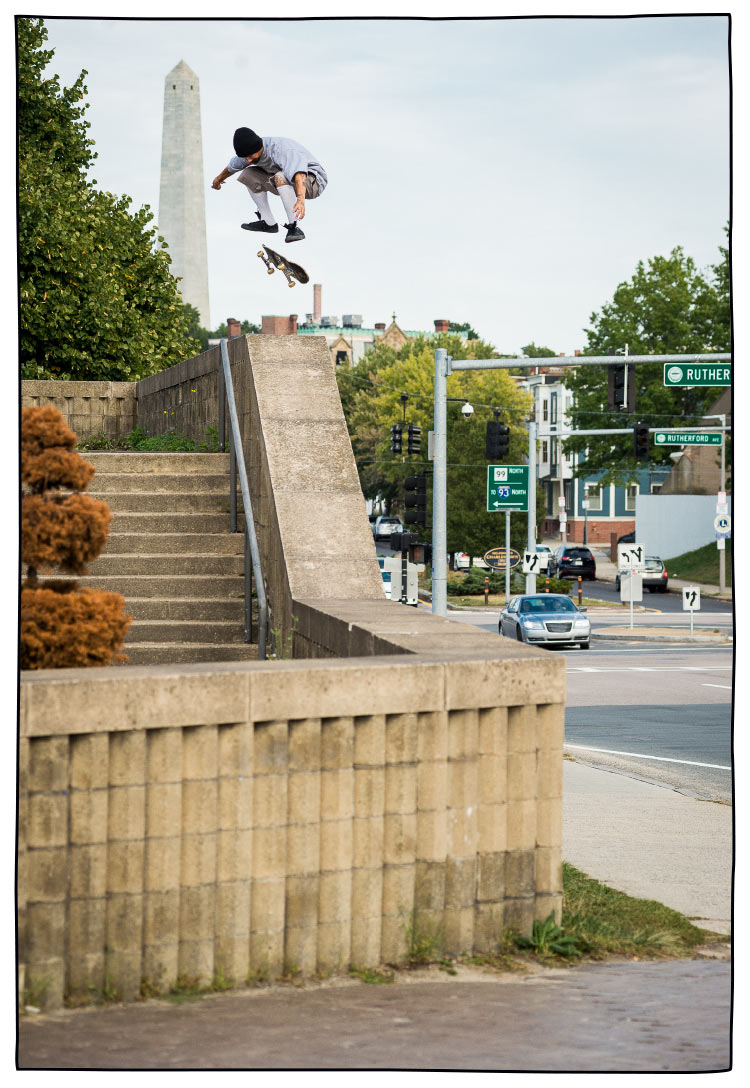 They filmed some of the scenes from Good Will Hunting here. Sammy Baca, nollie heel into a narrow landing. How do you like them apples? 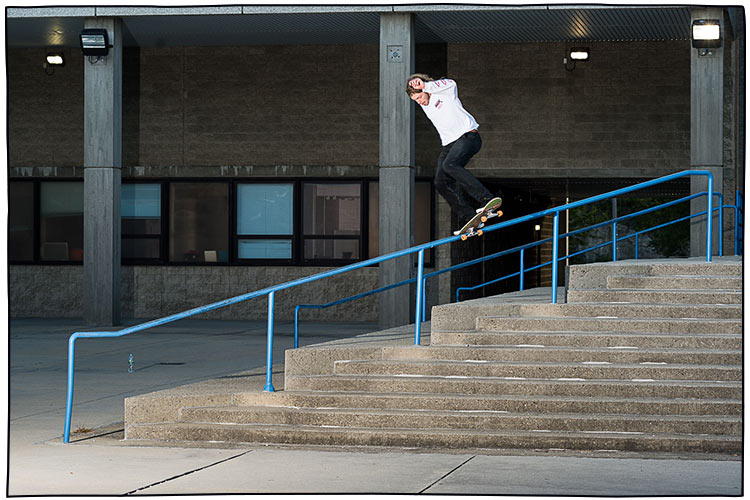 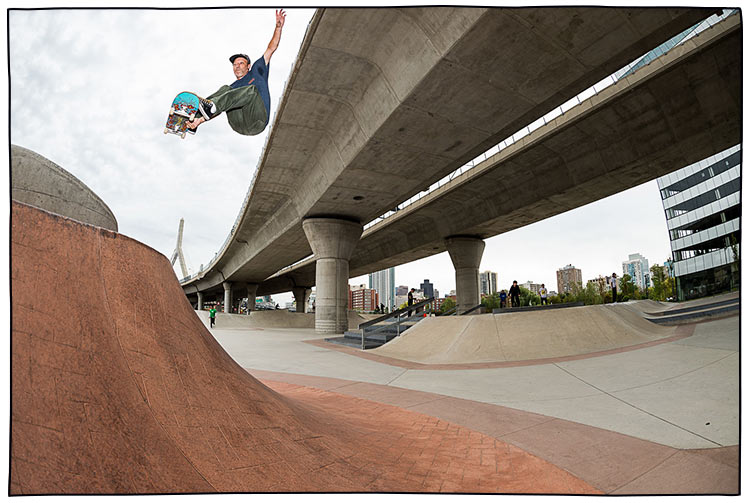 Drehobl, frontside stalefish at the Lynch family skatepark. Check that foot—it's a make 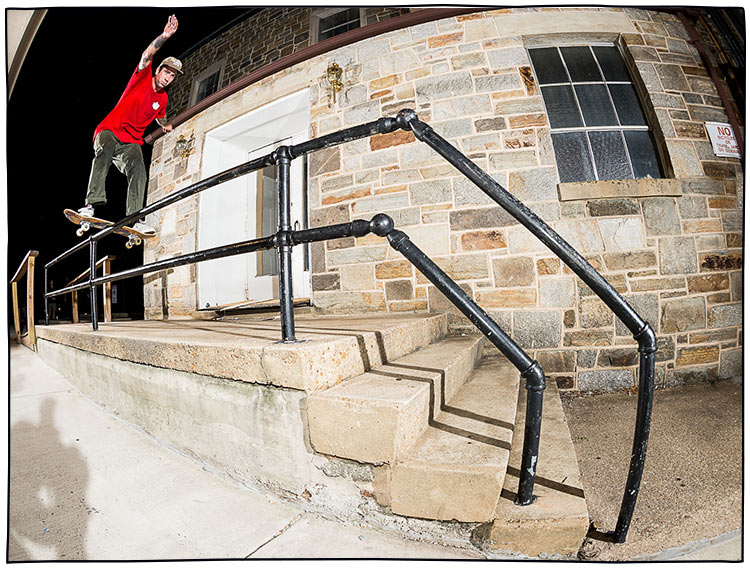 Bobby boardslides across and down in Baltimore, MD

The three trips totaled a whopping 10,882 miles (yeah, I actually kept track). Endless spots got destroyed and the tally on major injuries was 20. Some of the guys had never met each other in real life. Twelve days in the van and it’s like they’ve been bros for years. Legends, pros and top ams were in the mix and that’s the beauty of an Indy trip. Lance Mountain and Chris Russell are complete opposites in real life, but put them in a backyard bowl and all of that other stuff is out the window. AJ had never actually seen Trujillo—first sighting was loading up the van at the airport. Bobby and Winkowski talking ledge history at Pulaski? Probably not, but Erick split for a day and Bobby kept asking, “When is Erick getting back in the van?” Rumor on the street is Bobby has been working on his inverts. What else could you ask for? We even got Drehobl out of his compound and back to his roots on the East Coast for ten days. When, where and who is on the next Indy trip you ask? That’s a good question. Guess we’ll just have to wait and see who is available and start going down the list. Could be the all-Indy-SOTYs trip: Hawk, Way, Cards, Burnquist, Reynolds, BA, Rowley, Trujillo, Romero, GT, Gonzalez, Kremer and AVE. Who’s in? Let’s get it!

AJ Zavala was born in Boston but moved to California before he started skating. He was stoked to go back to his birthplace for a rip ride. AJ marks his territory with an insane frontside wallride at an epic spot