It's a little unprecedented to have a sponsor-switch party, but these aren't exactly precedented times, so every bit of extra stoke is greatly needed. When word got out that Julian was getting his first Deathwish board down at Rosie’s red curbs, the scene from Long Beach and beyond came out to celebrate. See who rolled through for Juju's big day, again! —Ben Karpinski 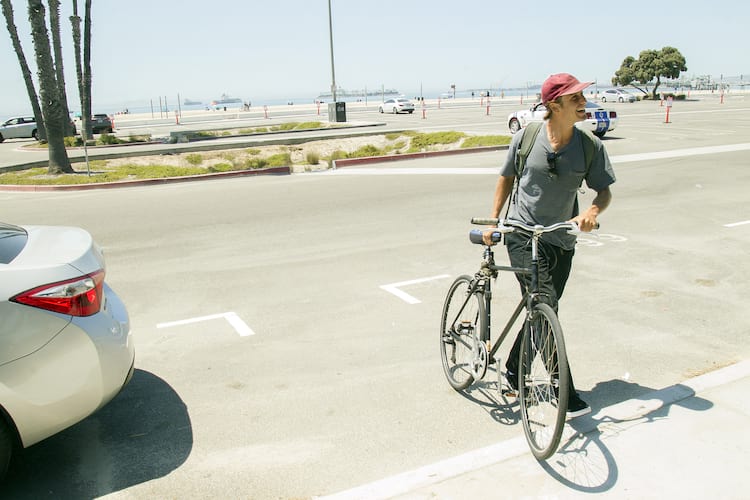 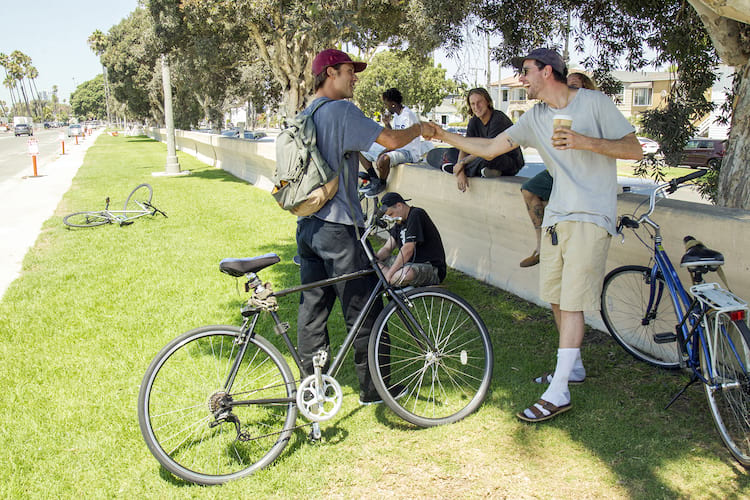 Killa Cam came down from Monterey to make the ocassion 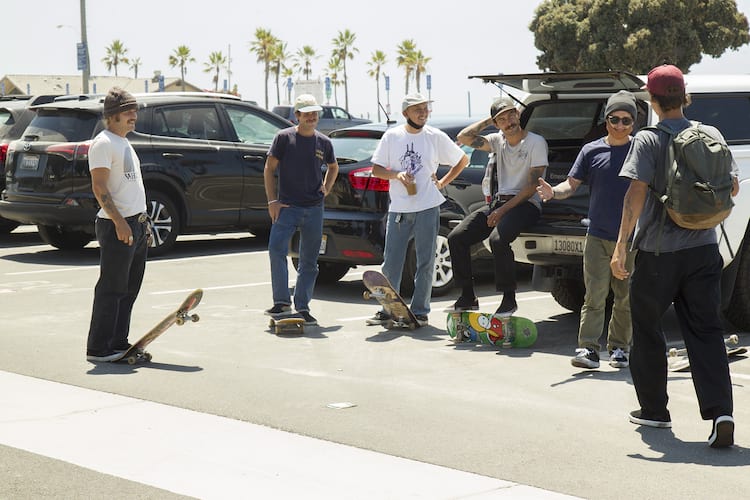 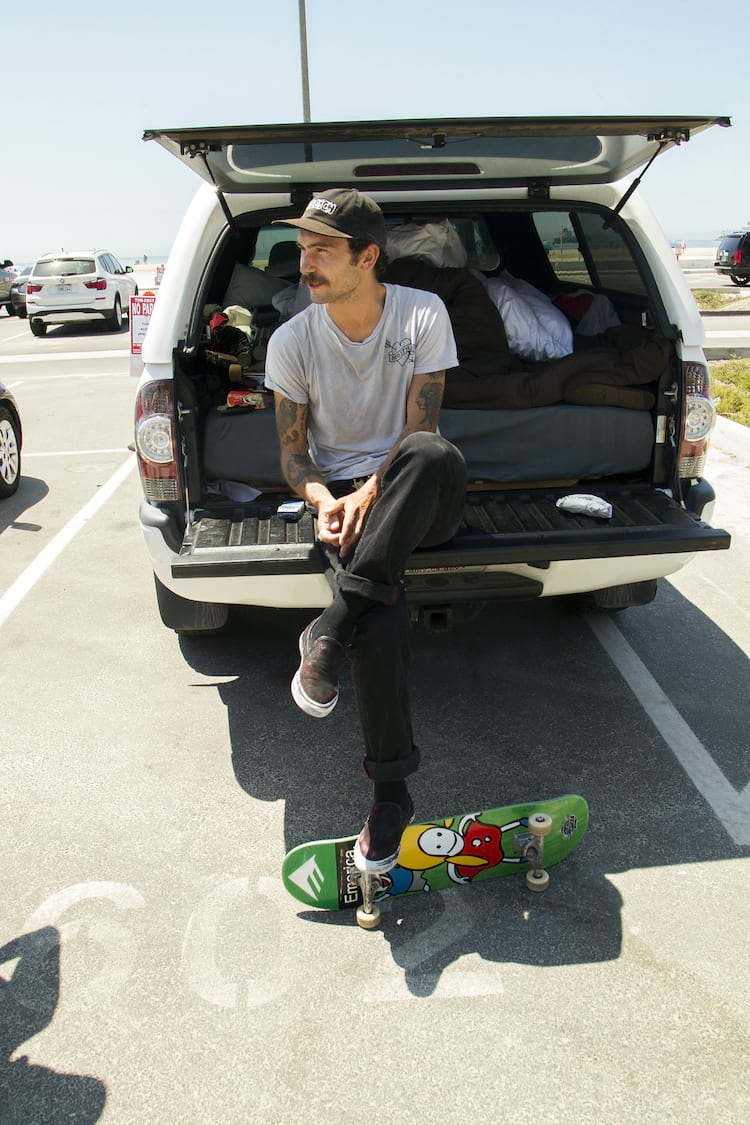 Dakota Servold tailgates in the shade 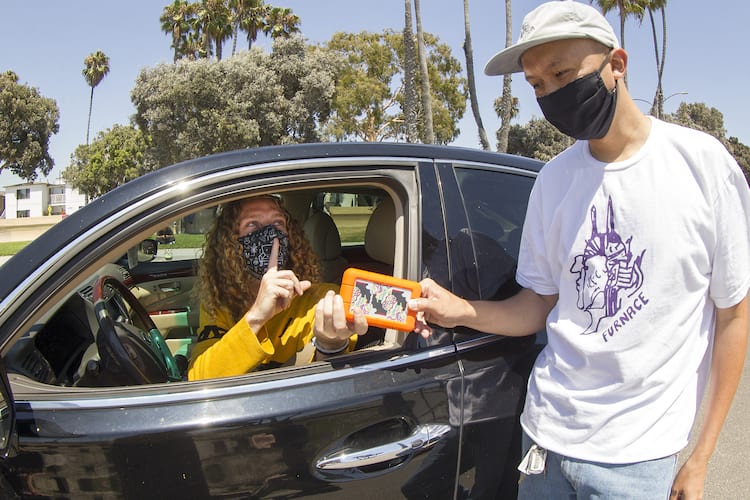 DL to DL download. You guys never heard of WeTransfer? 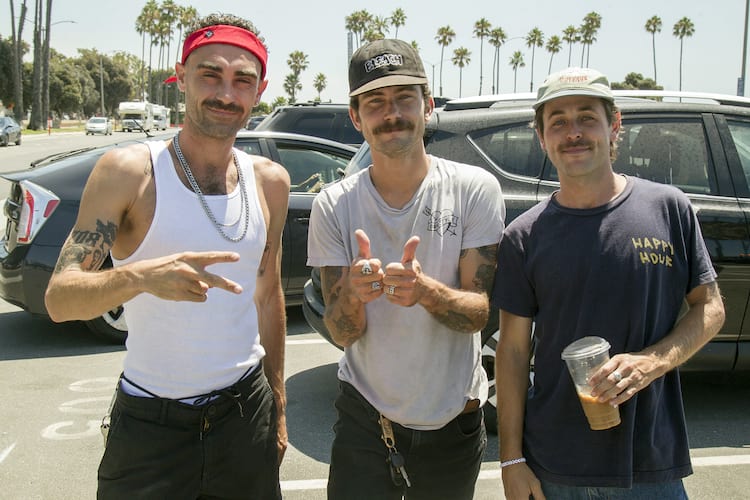 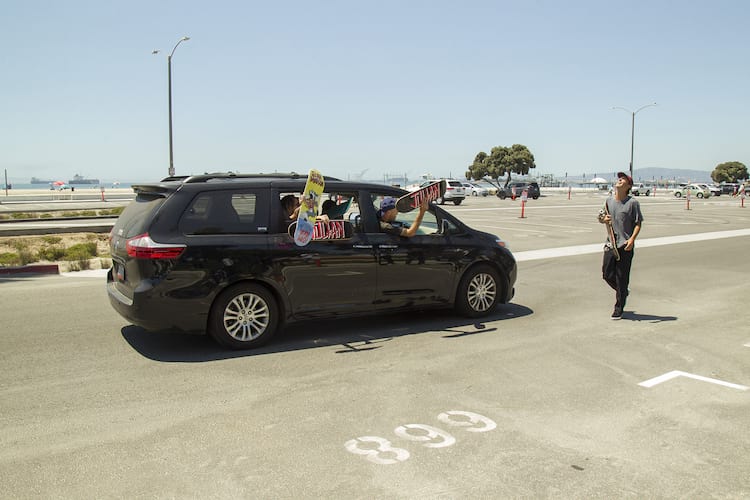 Out of nowhere, we heard Lou Reed’s Street Hassle blaring as Andrew’s van pulled up 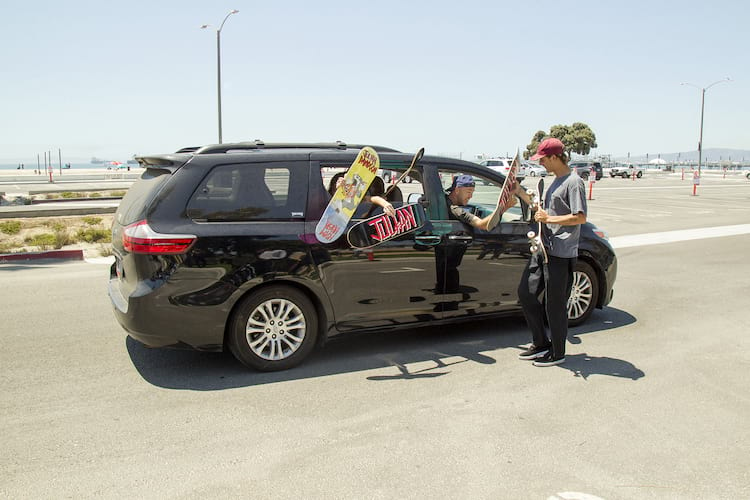 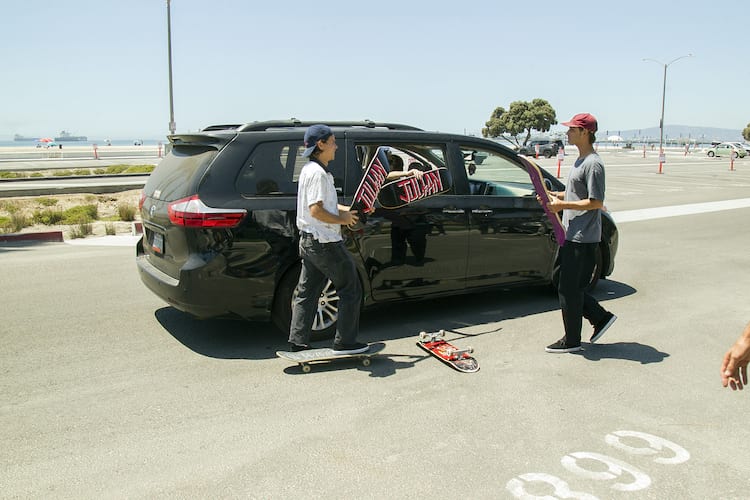 Even better the second time you turn pro! Take it from Kevin 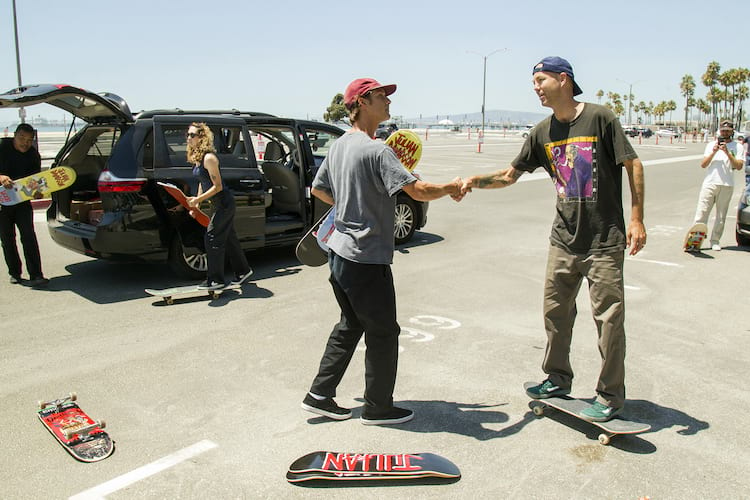 “I’ve always been a fan of Julian’s. Hyped to have him on Deathwish.”  —Andrew Reynolds 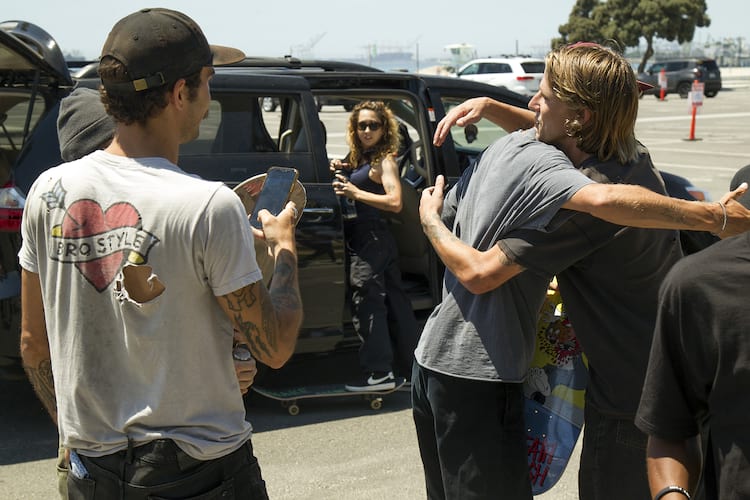 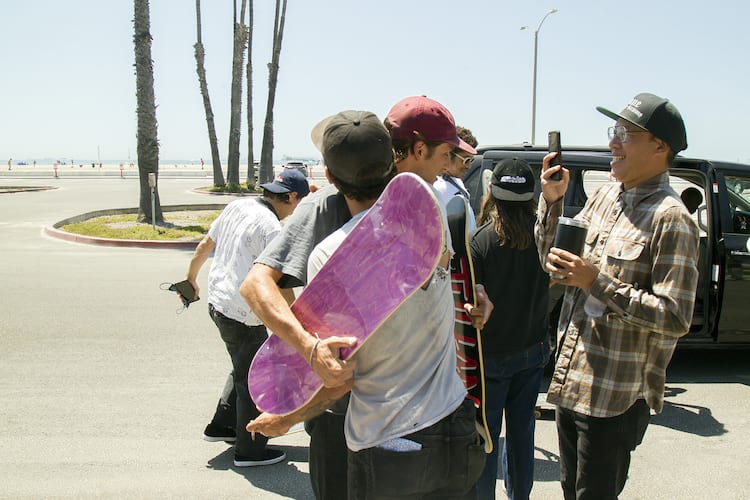 Okay, so there might have been a few other hugs. It's a big family 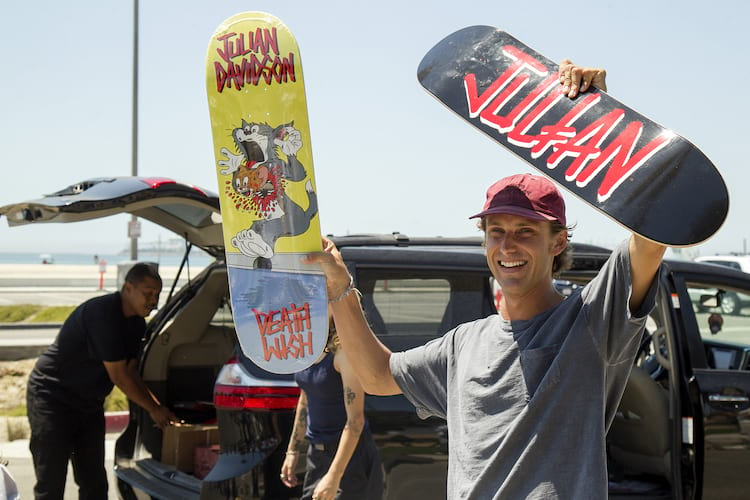 Julian Davidson has a Deathwish! 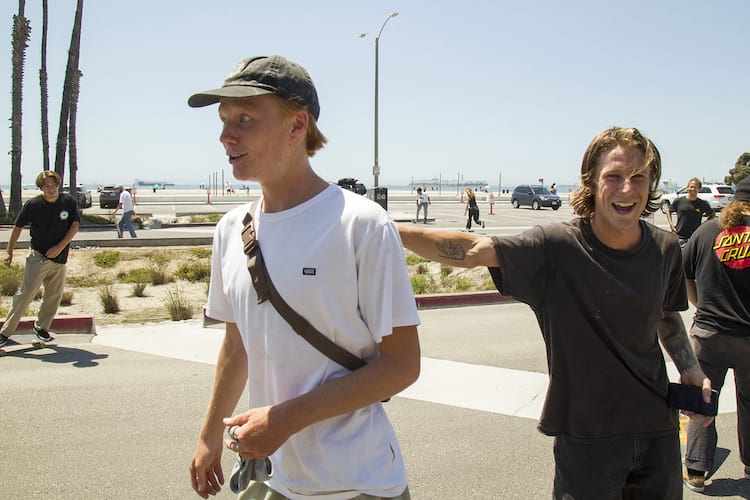 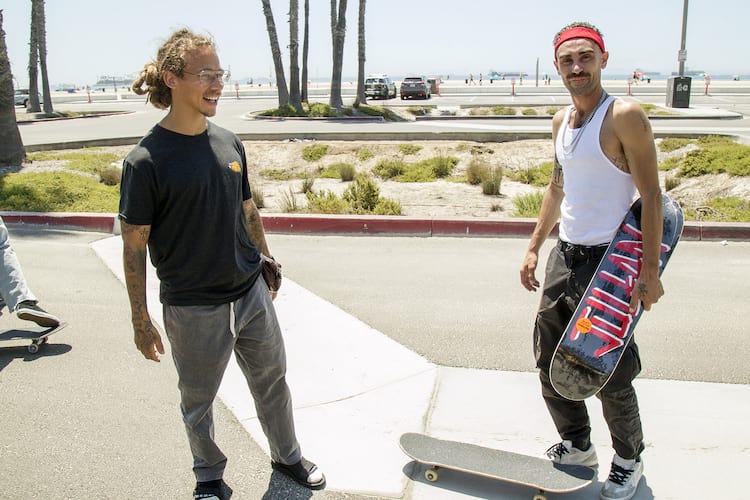 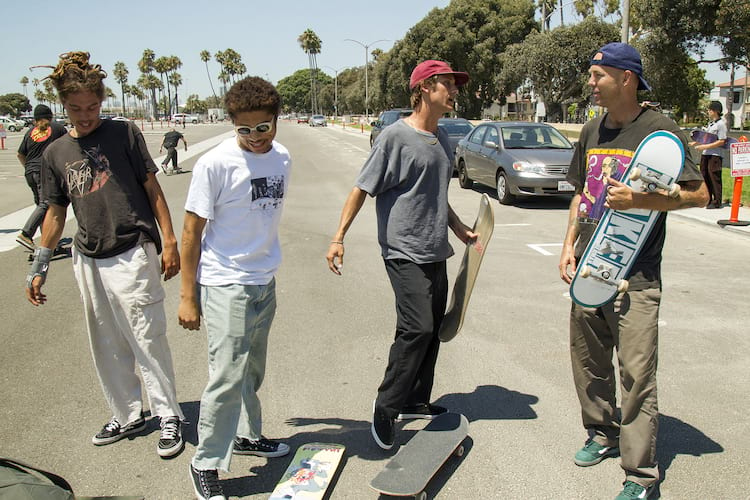 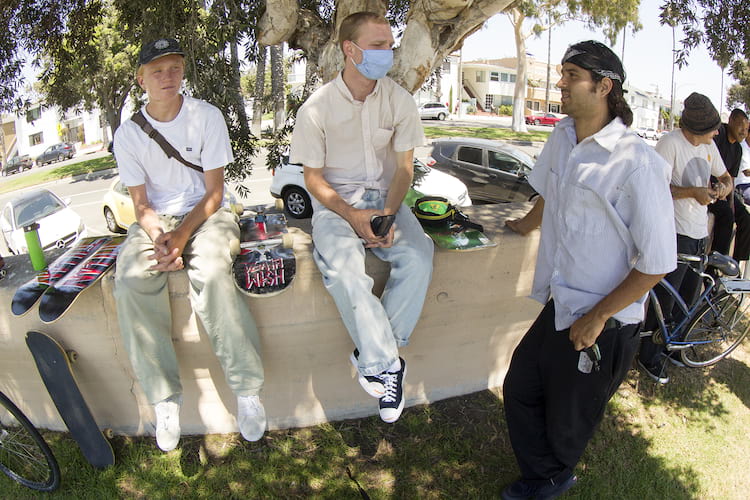 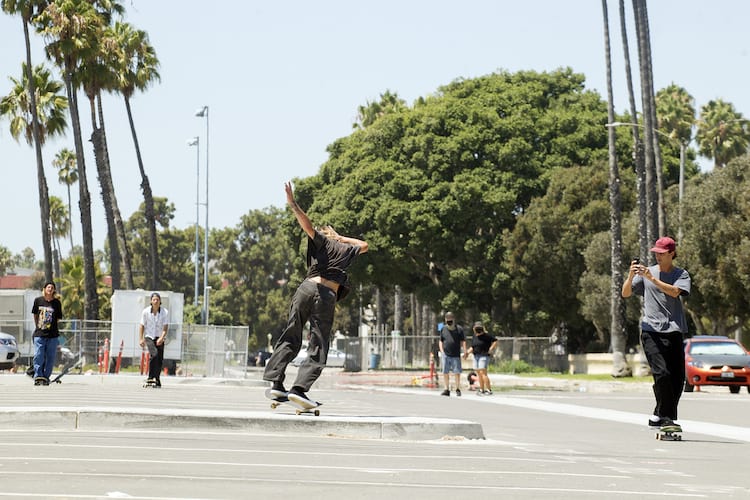 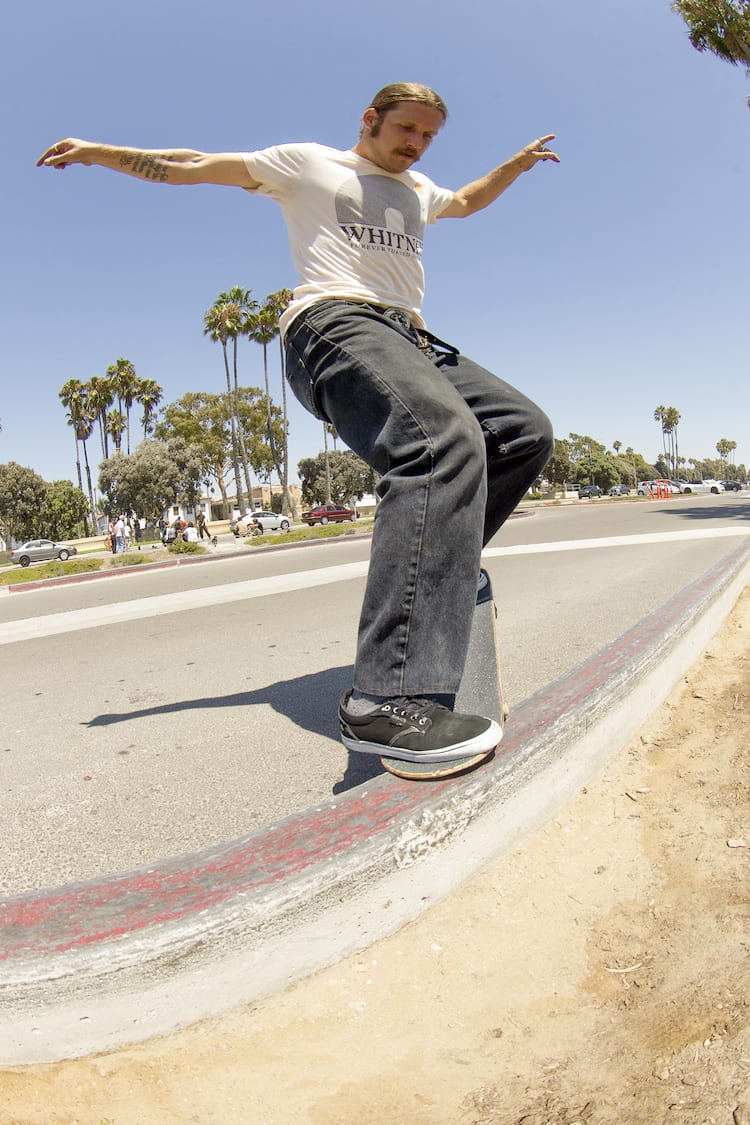 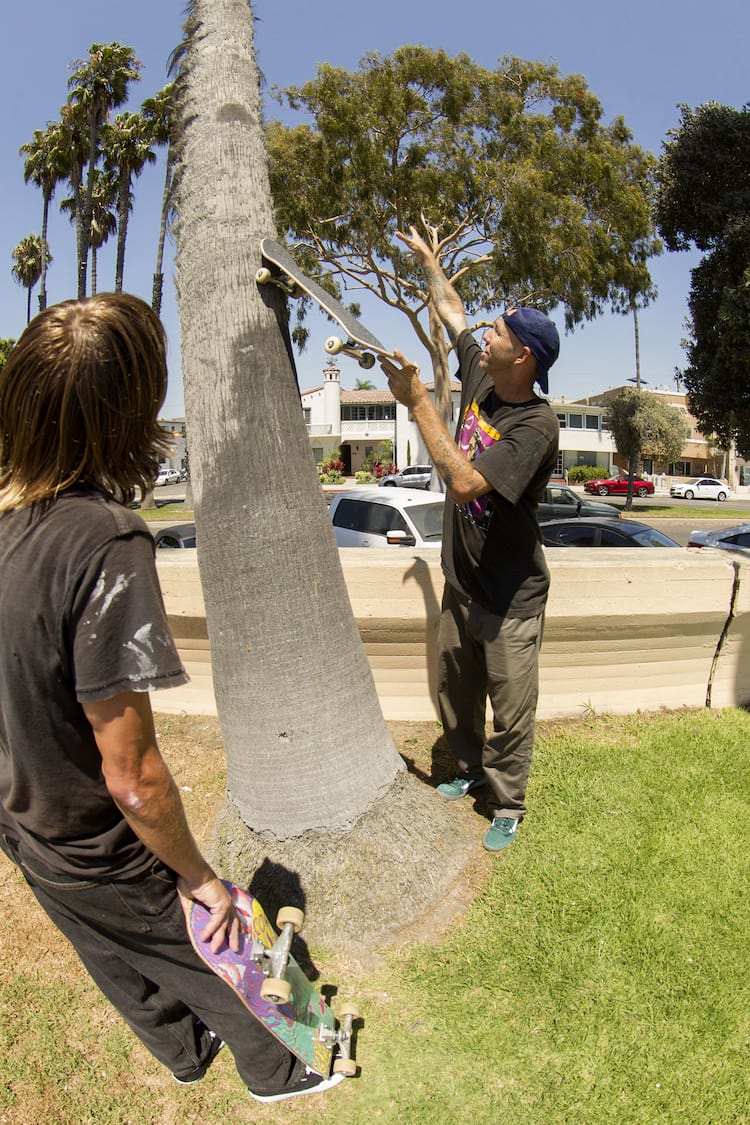 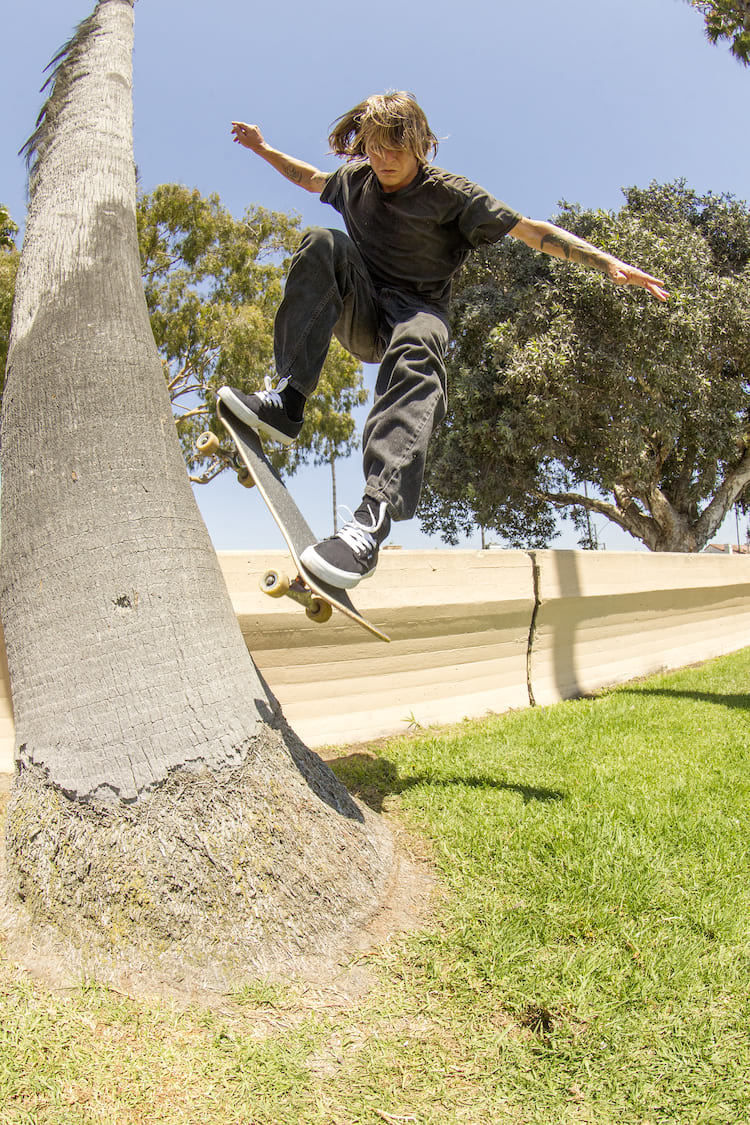 Nick Garcia makes dreams a reality for The Boss 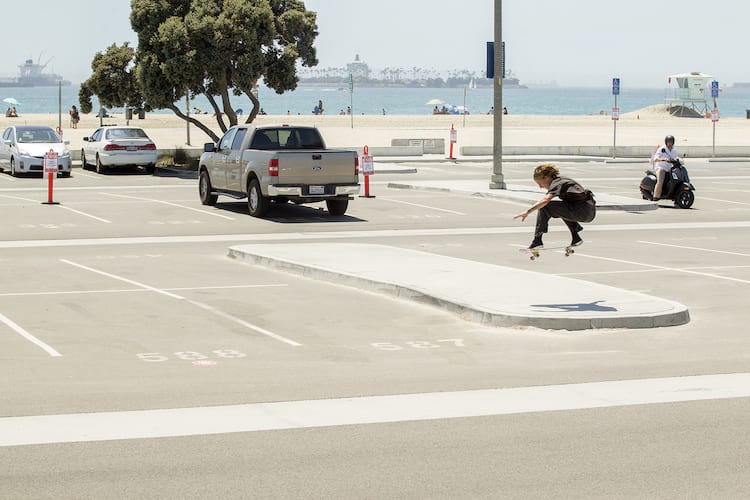 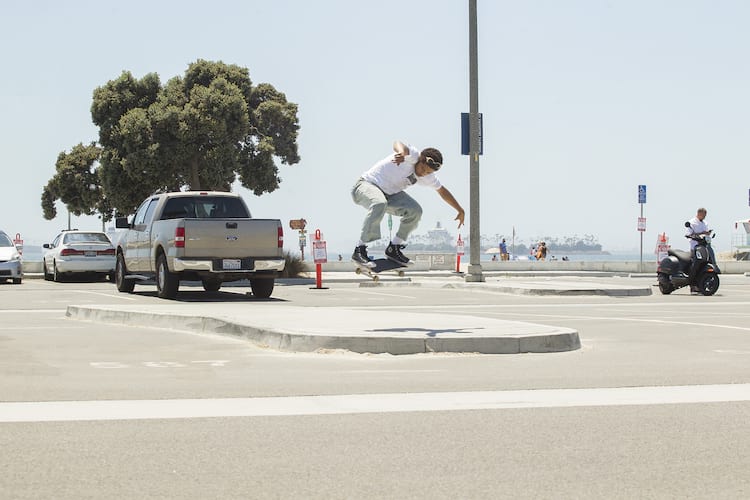 Zach follows him up with a backside 180, Sean Sheffey style 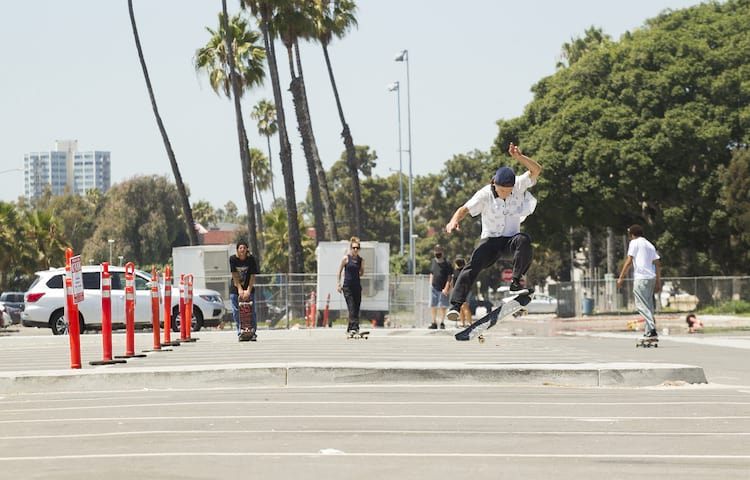 Who needs a sequence? A still of Spanky's proper frontside flip into a switch manual is worth a thousand frames 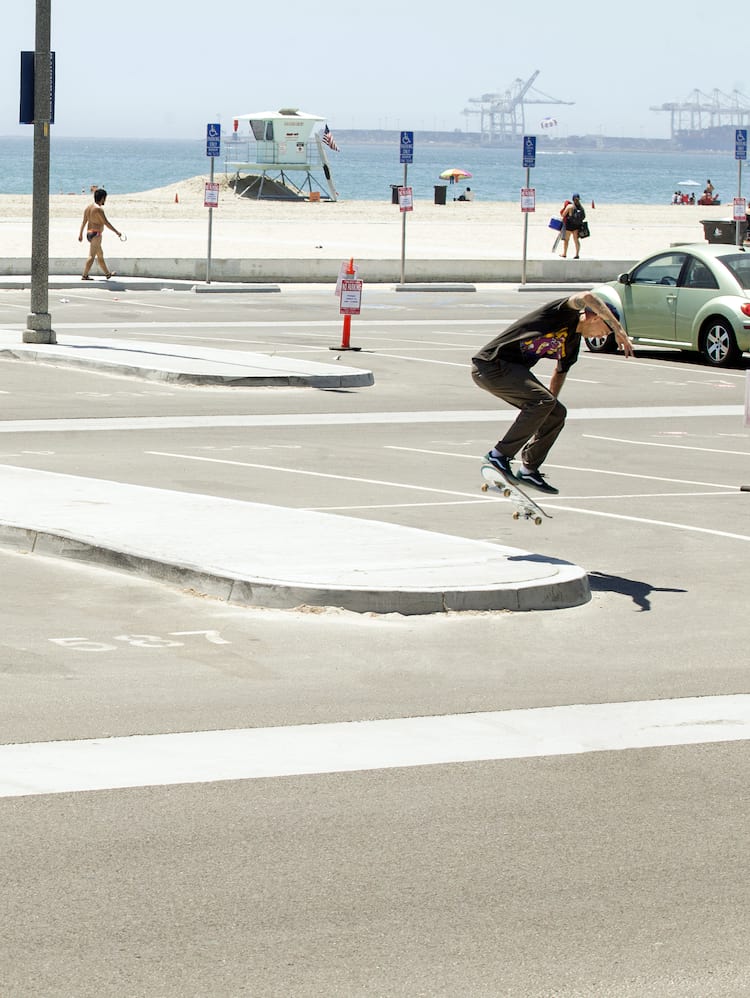 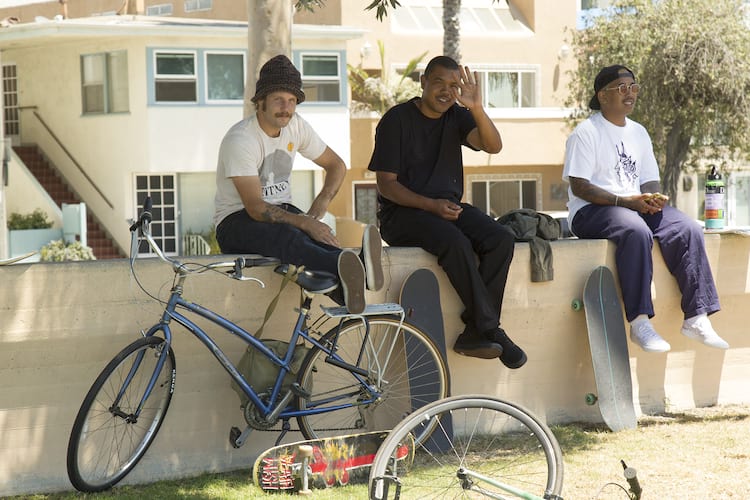 Thanks for organizing, Jay 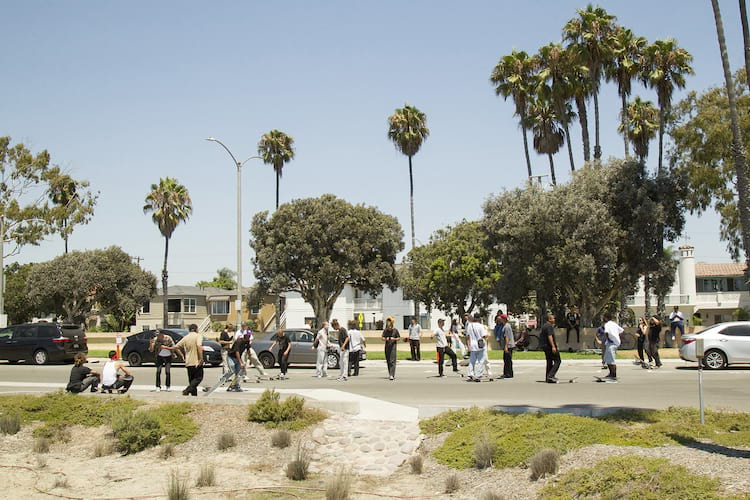 All in all I’d say it was a great turnout. Congrats again, Juju! Can’t wait to skate your new board
© 1981–2023 High Speed Productions, Inc.