Nike and Spitfire teamed up with Pawnshop Skate Co. Friday night to throw a party for Lacey Baker. With both a pro shoe and signature wheel coming out, there was only one thing to do—junk jam! —Ben Karpinski 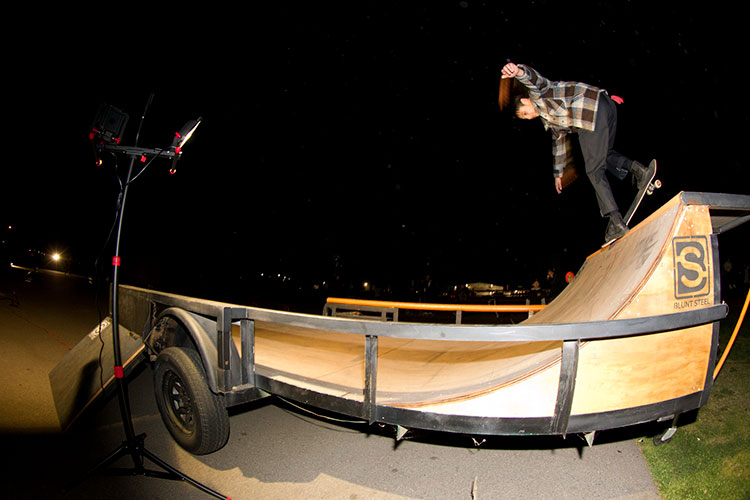 Made it to Covina with the junk jam in full swing. Donovon Piscopo, backside noseblunt 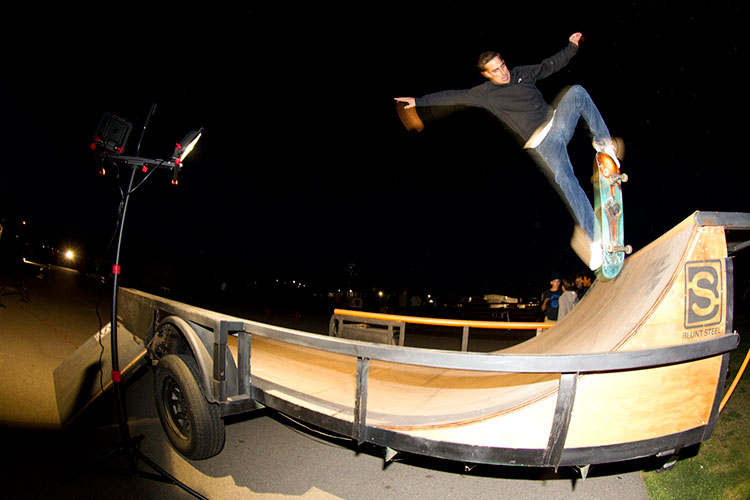 Guy Mariano backed him up with a pivot kickflip to fakie… 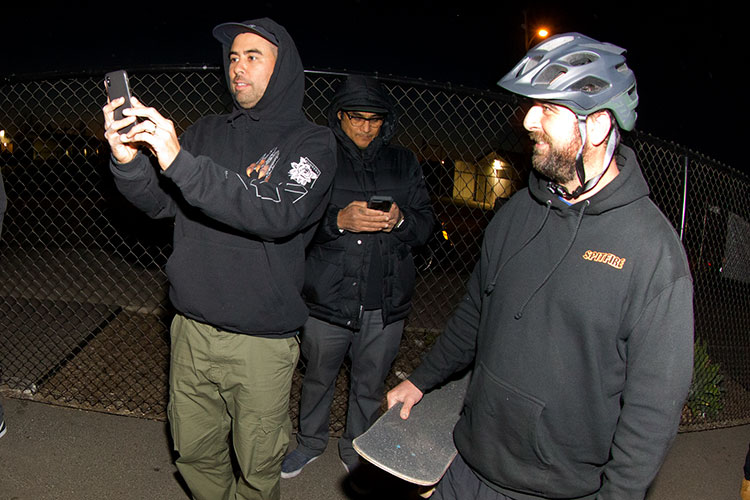 …but you probably already saw that on Koston’s Insta story 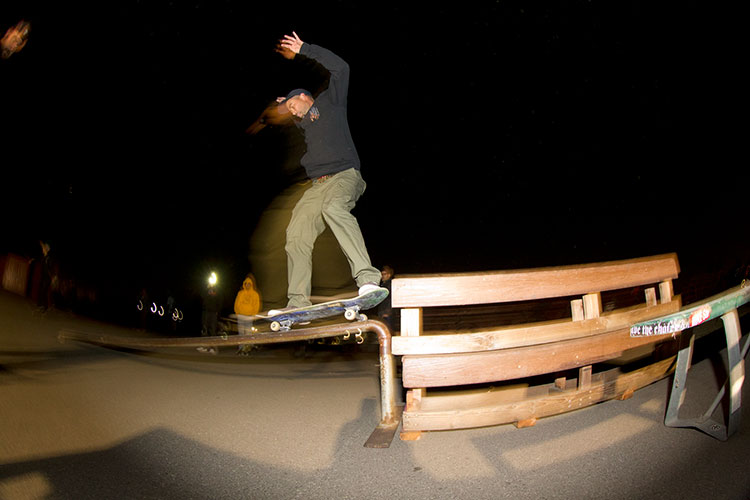 Did I mention there was junk to skate? Koston, drop-in grind 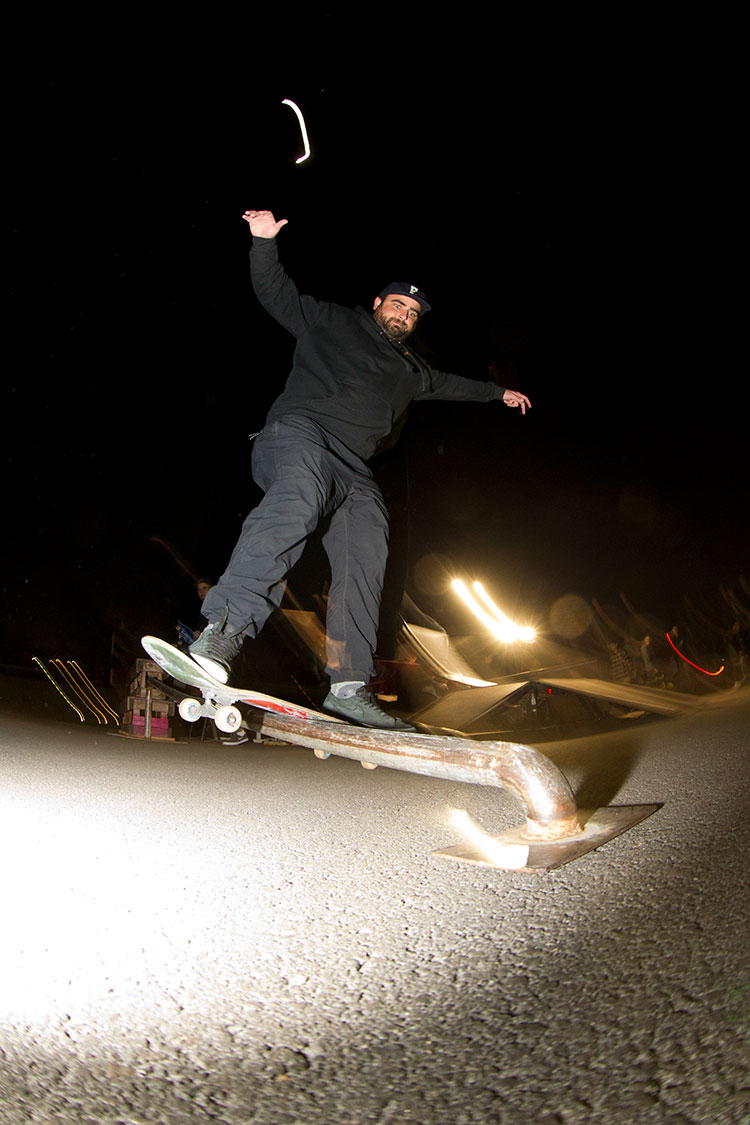 Probably should have held onto this one for a Tired ad 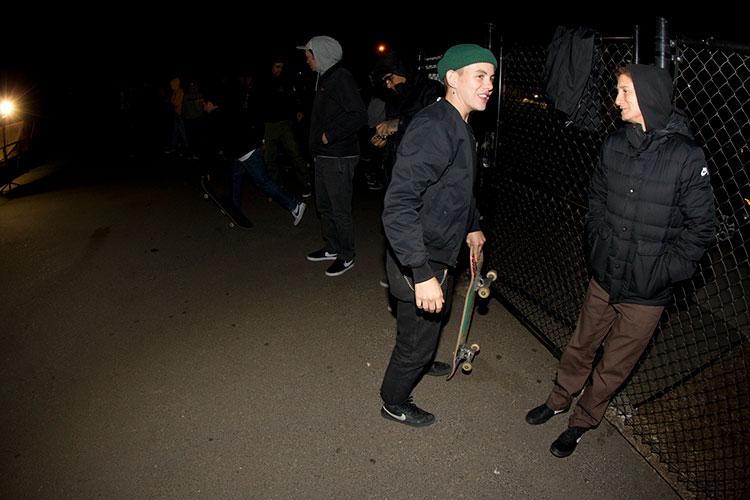 Elissa made the trek from SF to surprise Lacey 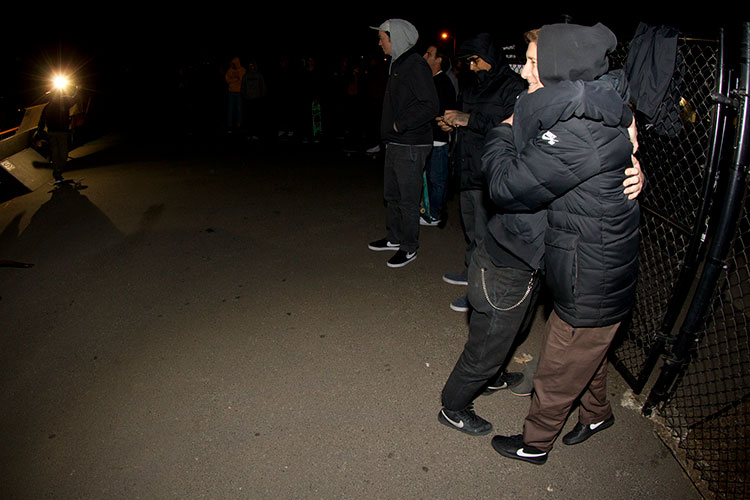 Had to congratulate her in person 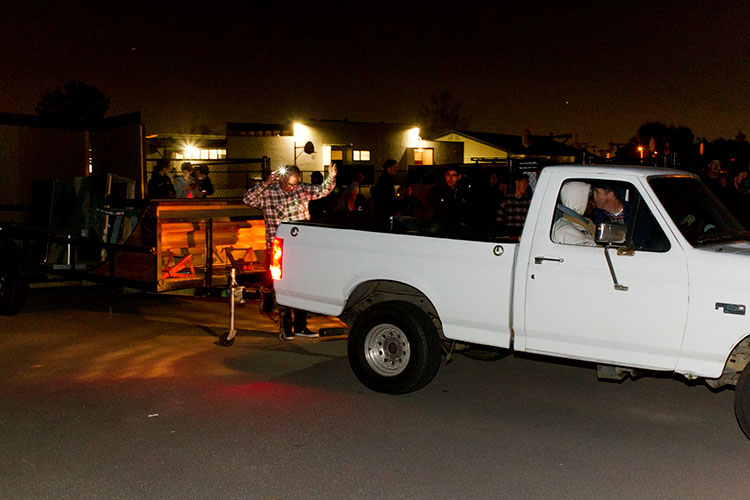 Even brought her Spitfire box… 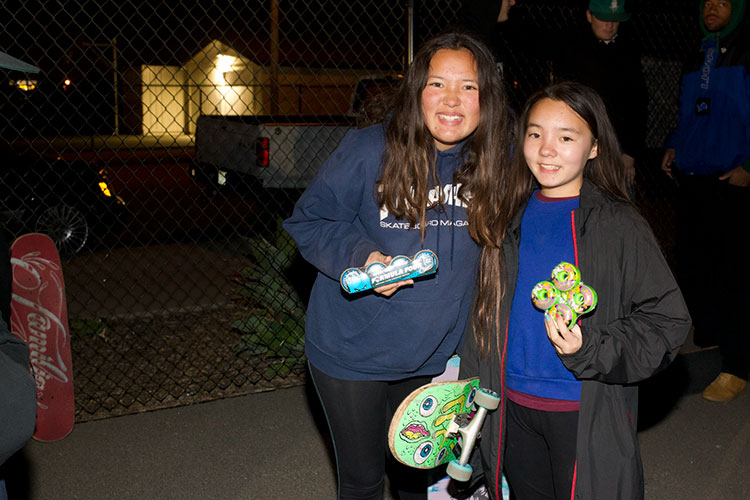 …which was quickly handed out to local shredders 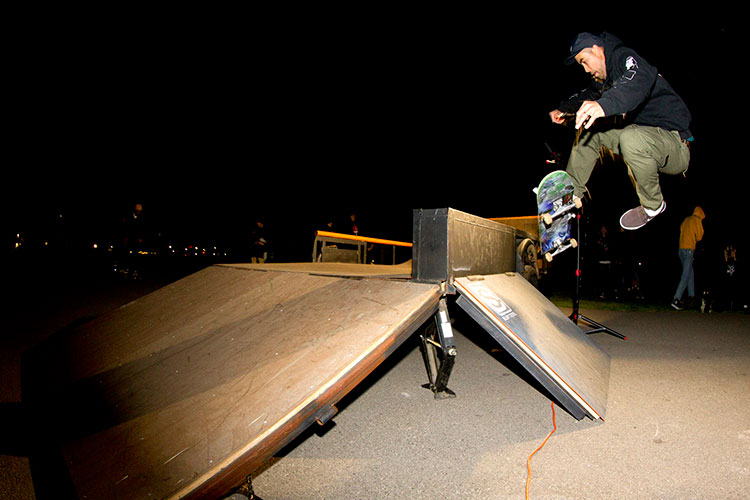 Koston channeled his inner Daewon for this one, 360 flip to fakie 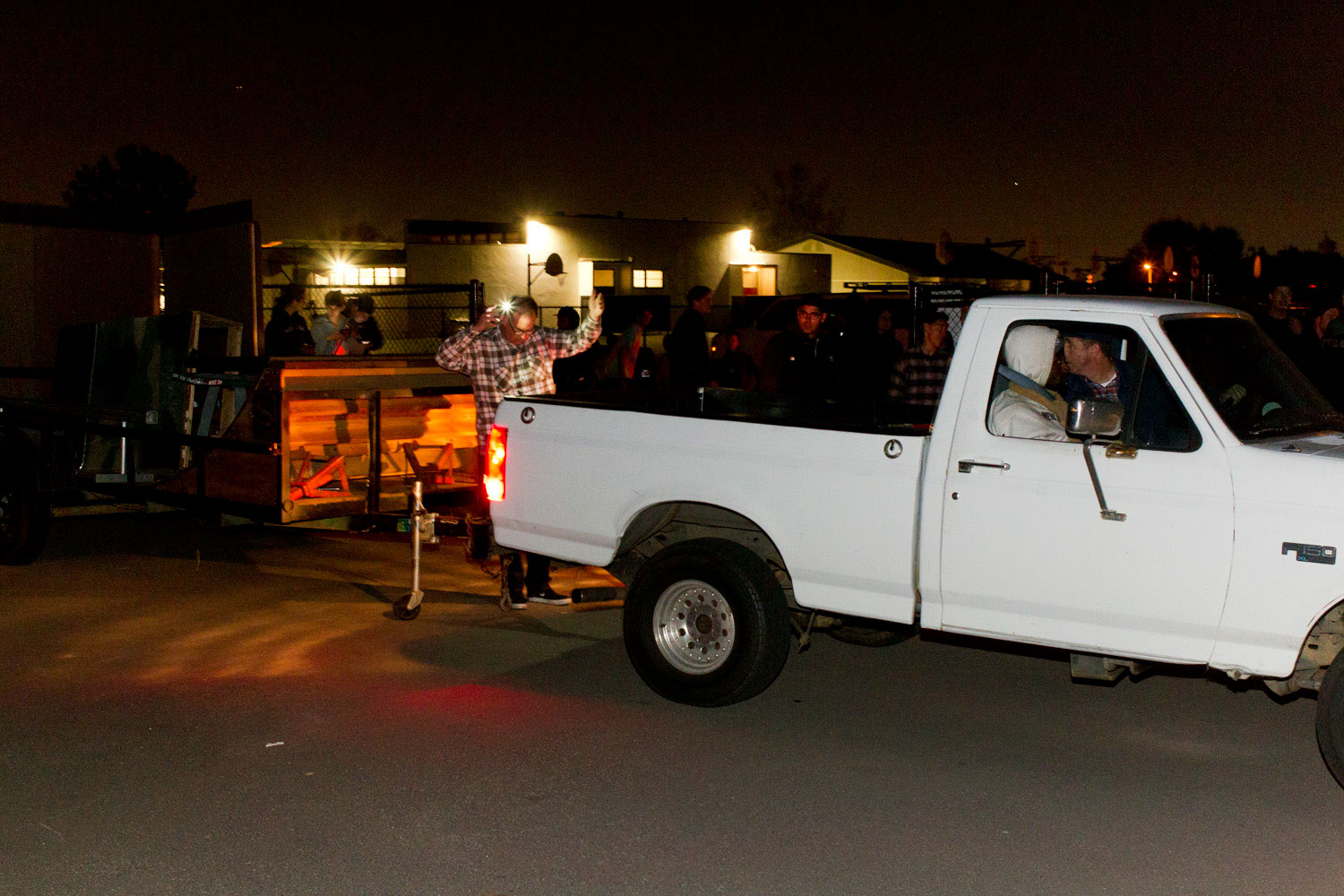 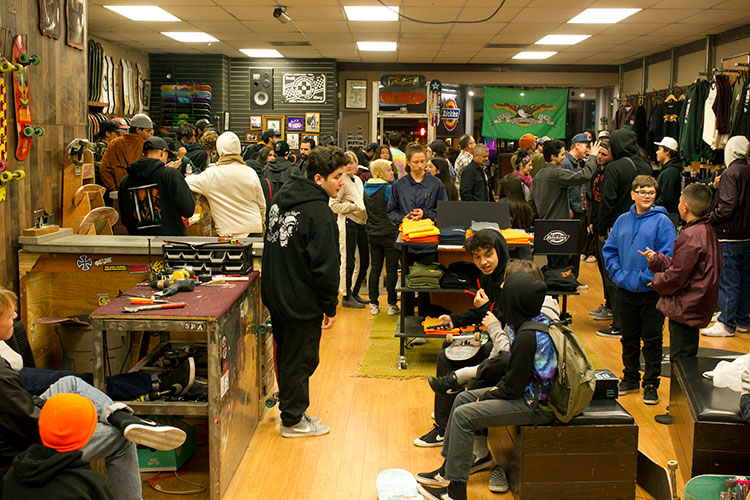 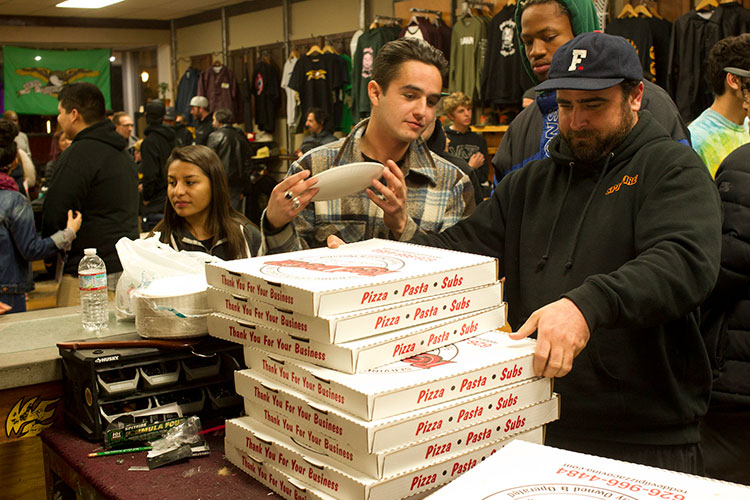 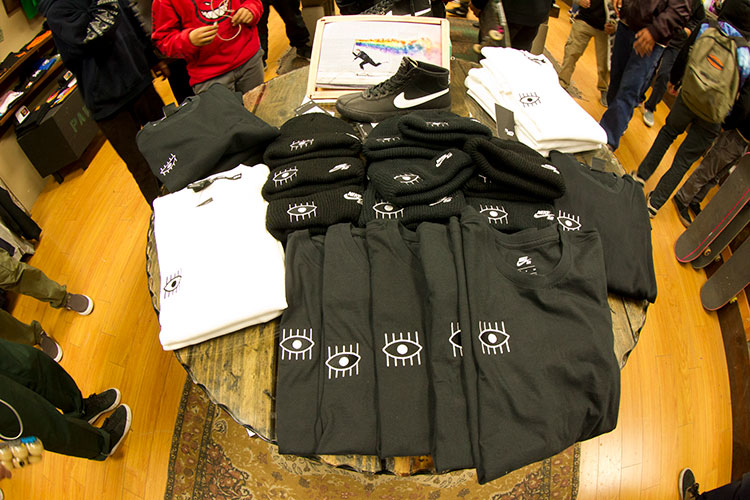 Not that there wasn’t anything to celebrate 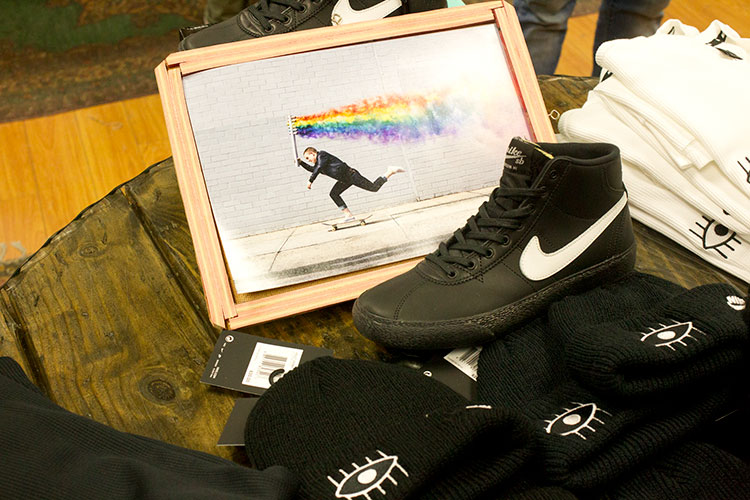 Lacey got her own Bruin! 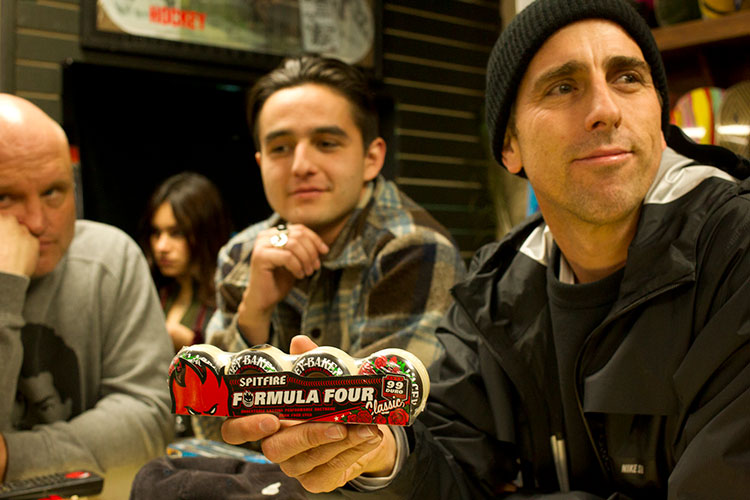 And don’t forget about the signature Spitfire wheel! 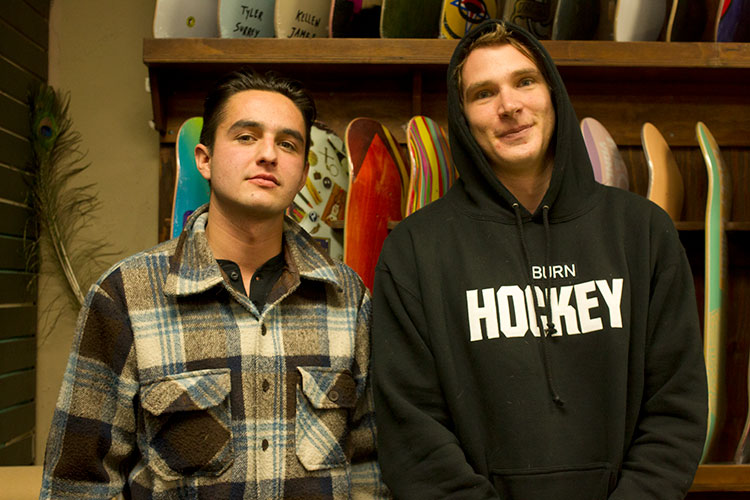 Donovon and Big John behind the counter 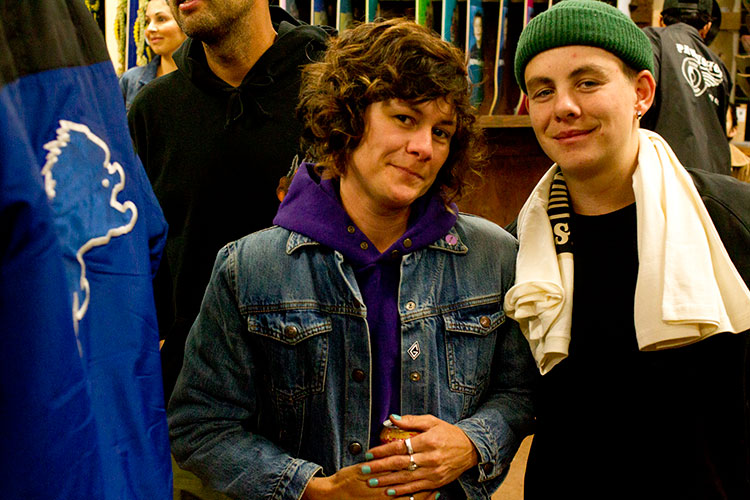 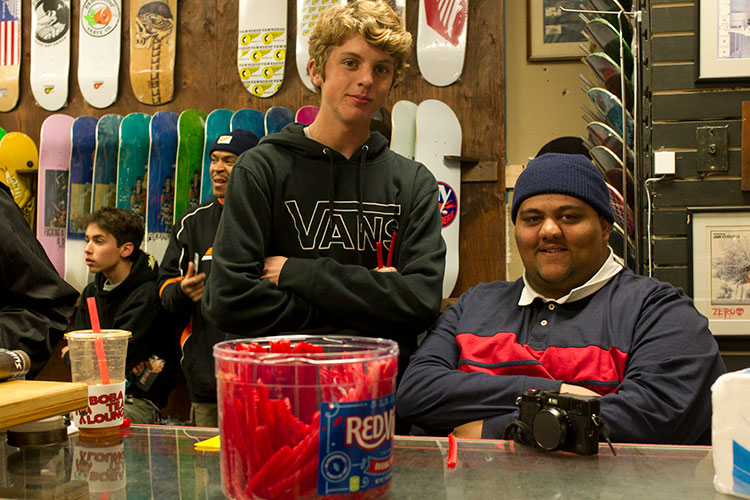 Guardians of the Red Vines, Jon and Razy 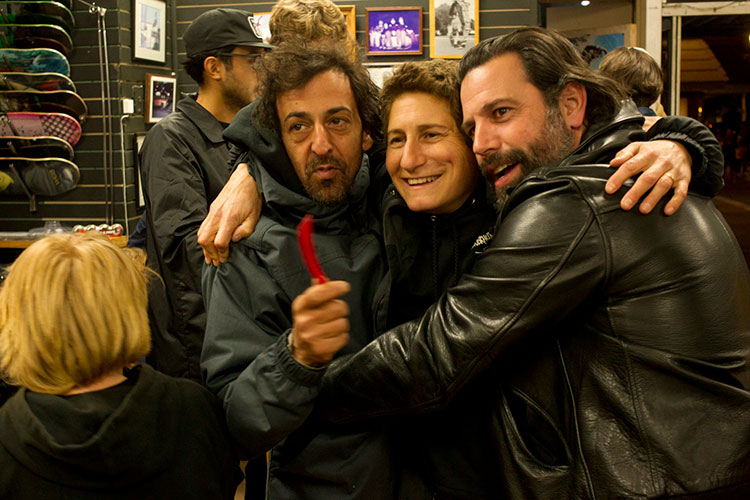 Frank can have has many as he wants, though 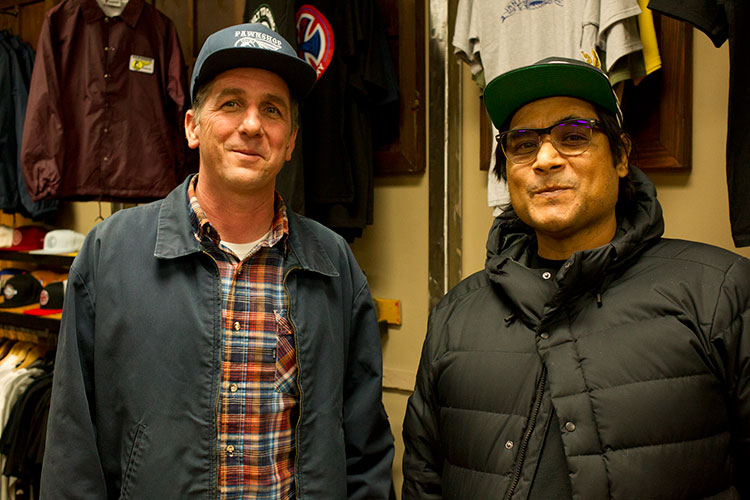 The brains behind the night, Anthony and Oliver 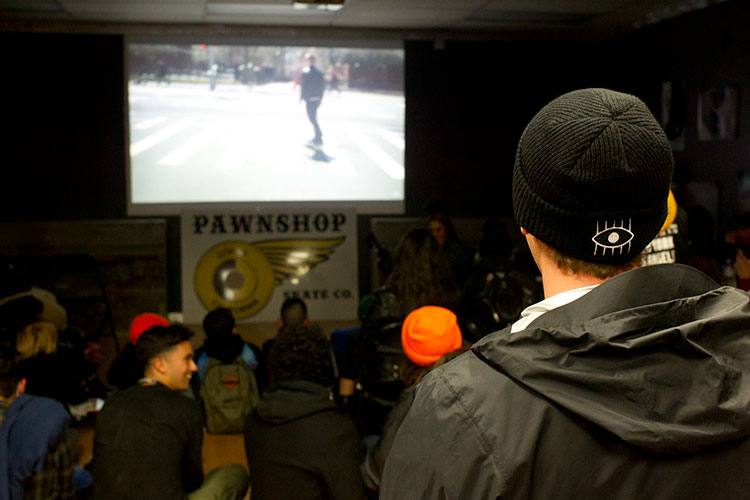 Lacey’s new part was on repeat the whole night 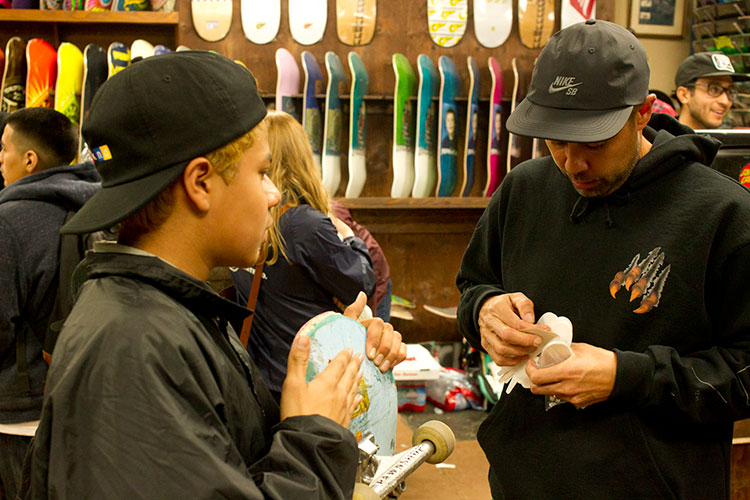 “Hold on. I want to save a couple” 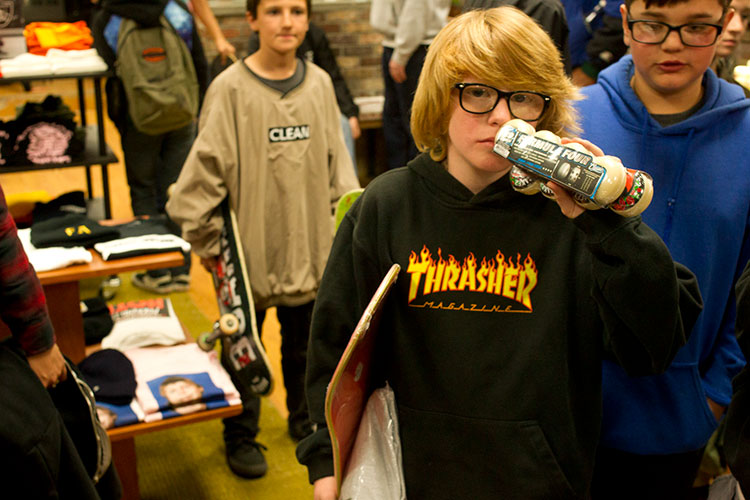 Jude got laced up 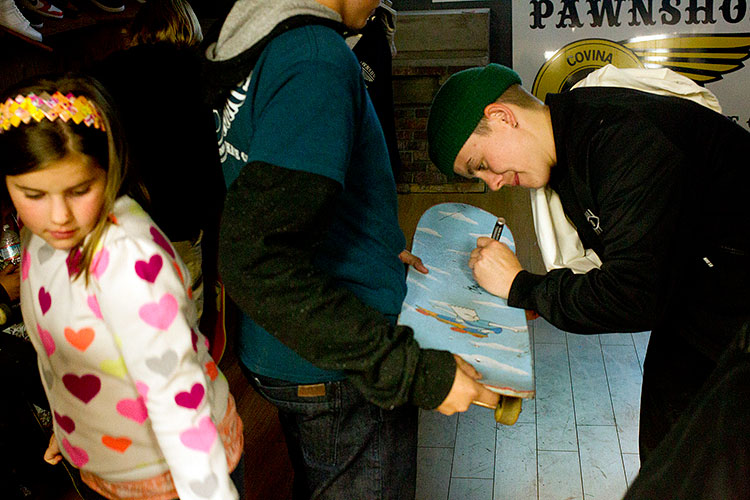 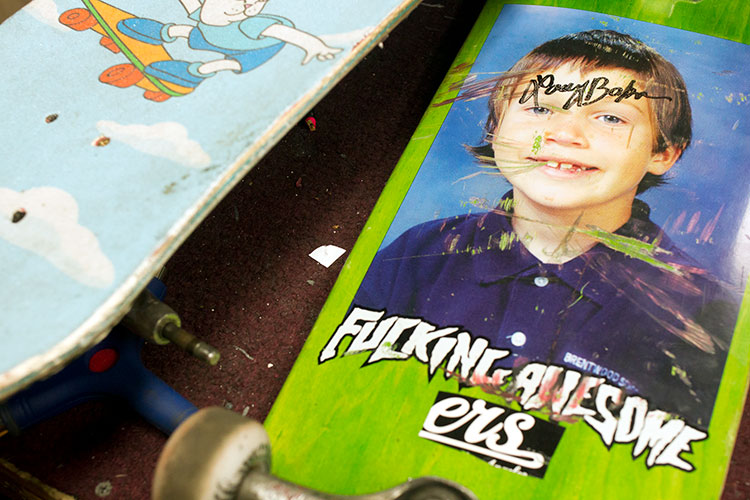 The whole night was Fucking Awesome 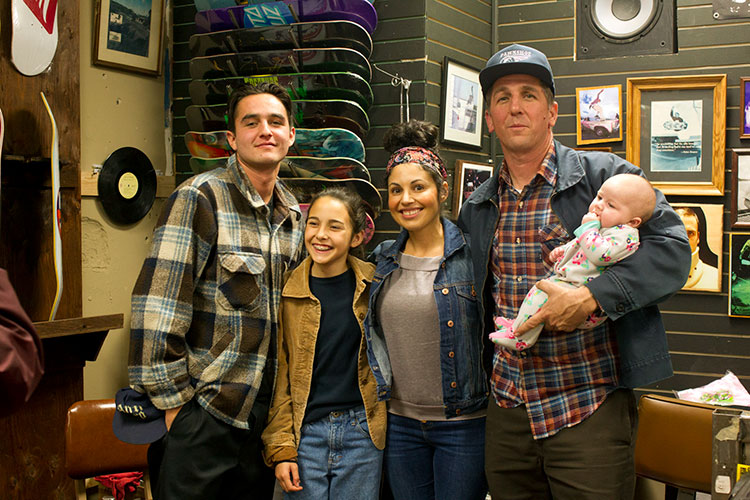 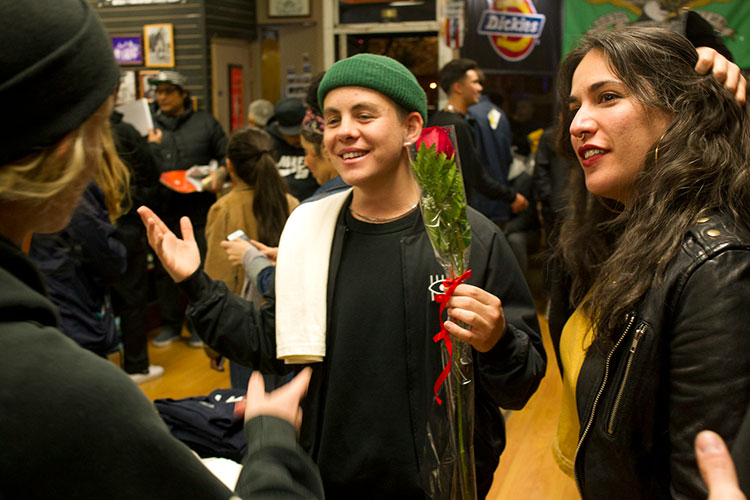 And Congrats again, Lacey! You more than earned it!