STAY ON BOARD, directed by Nicola Marsh and Giovanni Reda, combines archival footage from Leo’s entire life along with beautiful clips from six years of creating the film. Masterfully pieced together by editor Sasha Perry, it tells the full story of a skater who went from a child prodigy earning money for his family's survival, to an international star stripped of his autonomy. Over the course of the film, we watch his difficult, at-times-seemingly-impossible fight to get it back. Featuring interviews with Leo’s mom, Tony Hawk, Alexis Sablone, and a ton of pro skaters, photographers and friends, the doc gives a full picture of his experience ––with insight and experiences dating back to childhood. The Director’s Guild of America in West Hollywood was packed with a diverse crowd buzzing with energy. A mix of skateboarding legends, current stars, family and friends all gathered to watch the film and show their love and support for Leo Baker. Scroll through to see who made it out. —A Klass 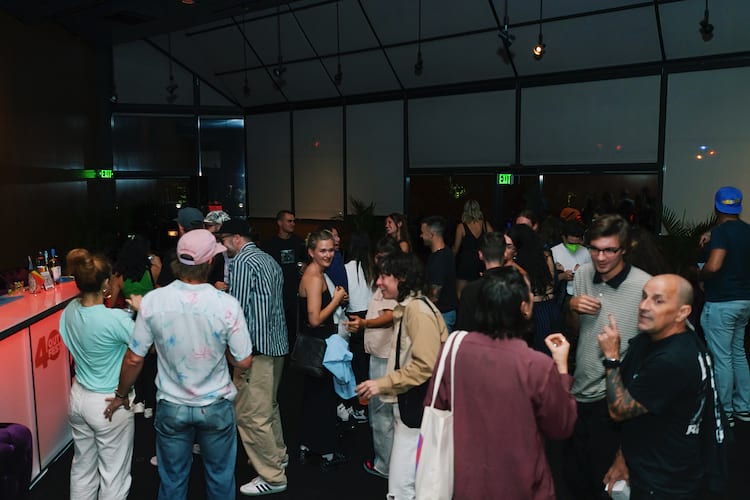 Stepping into the lobby, 2020 SOTY Mason Silva and Bay Area legend Jim Thiebaud could be seen among the crowd waiting for the screening. Let's see who else we got... 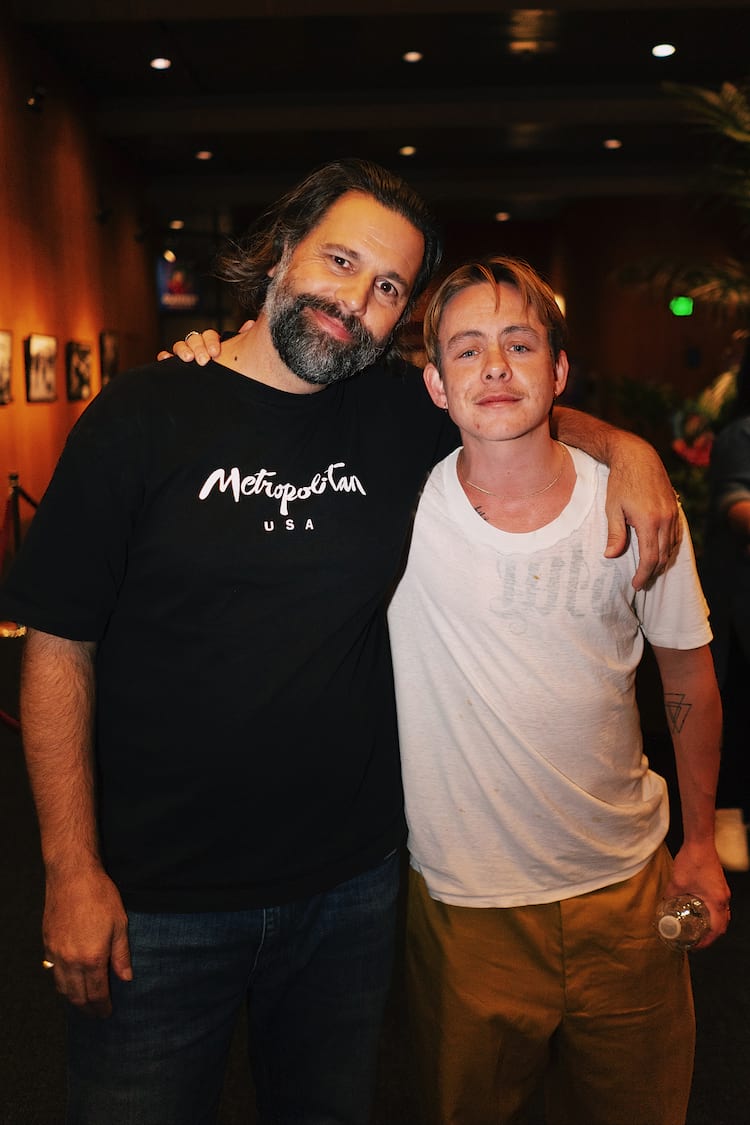 Big night for these two, director Reda links up with star Leo Baker 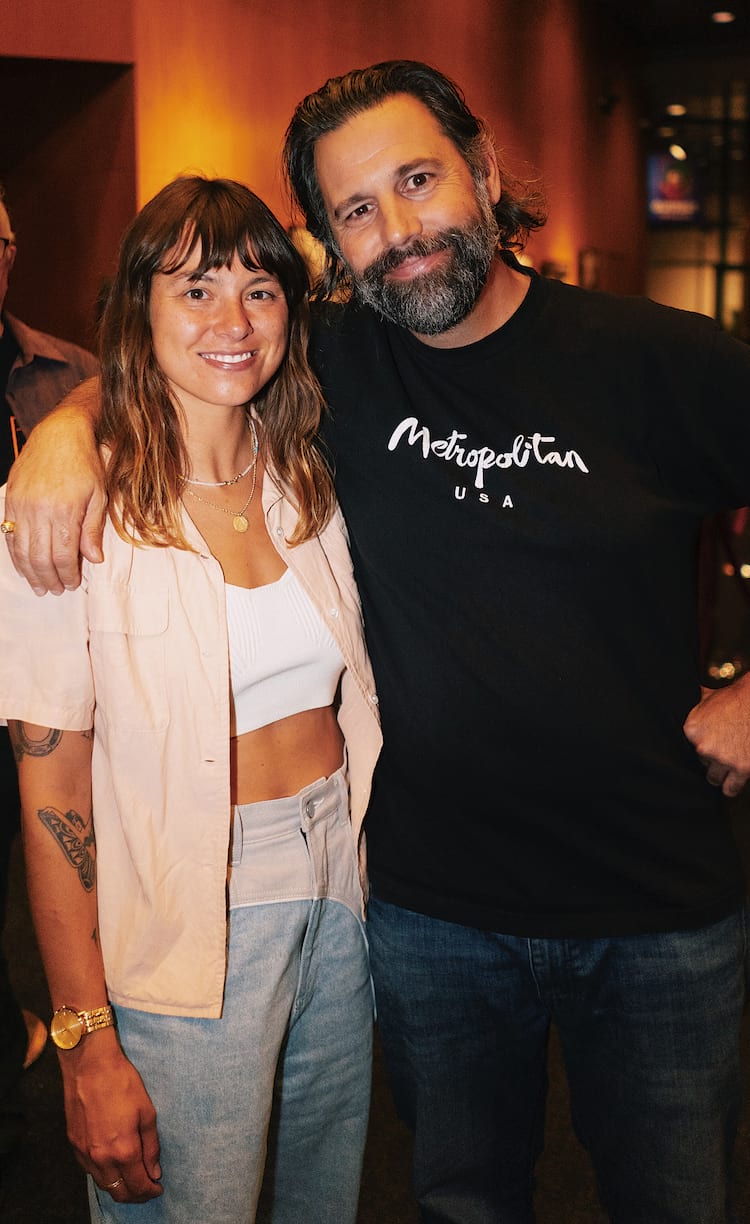 Nora made it out too! 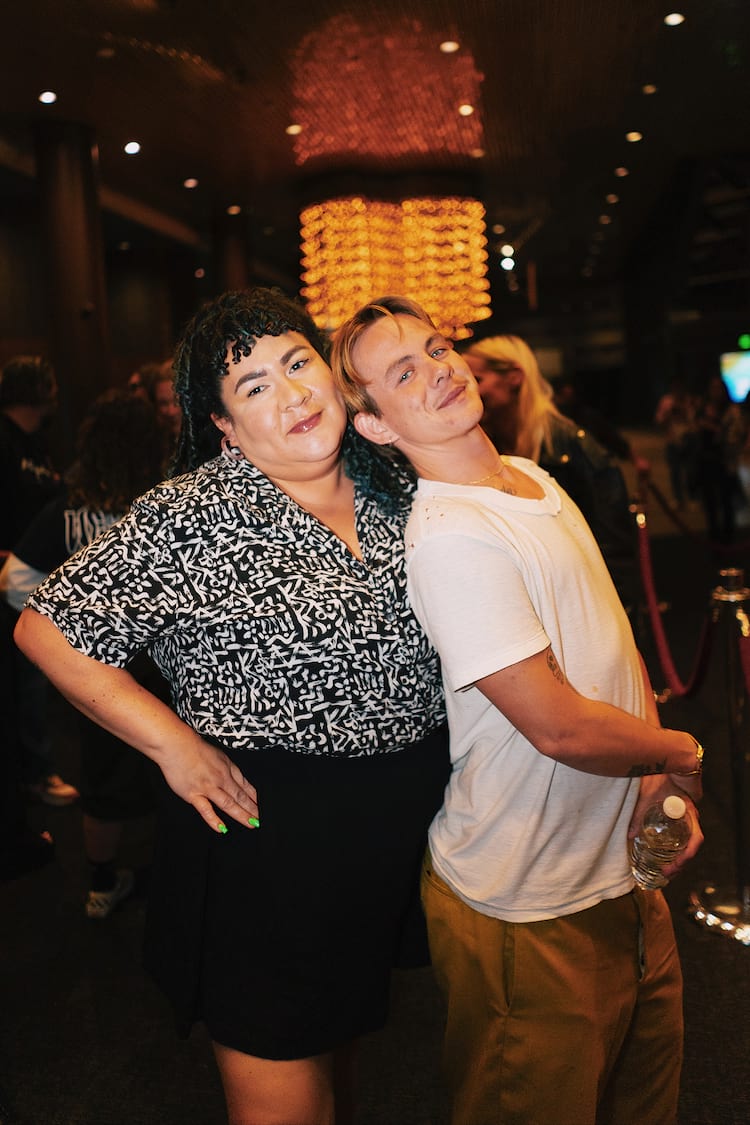 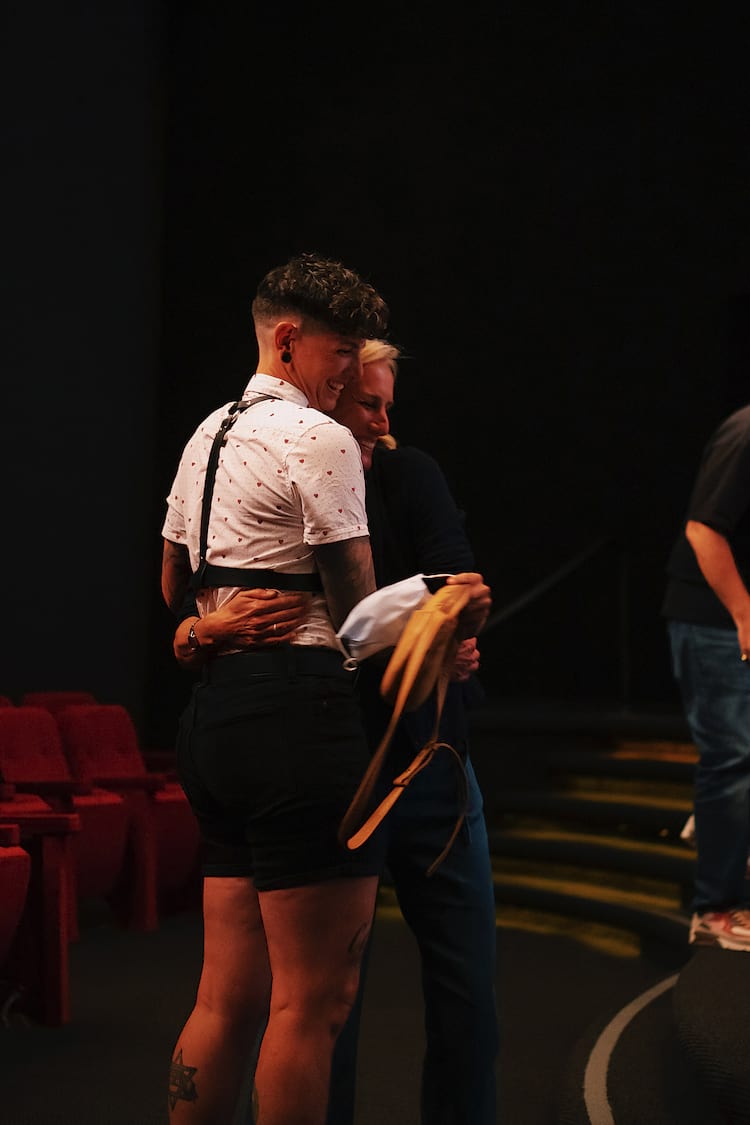 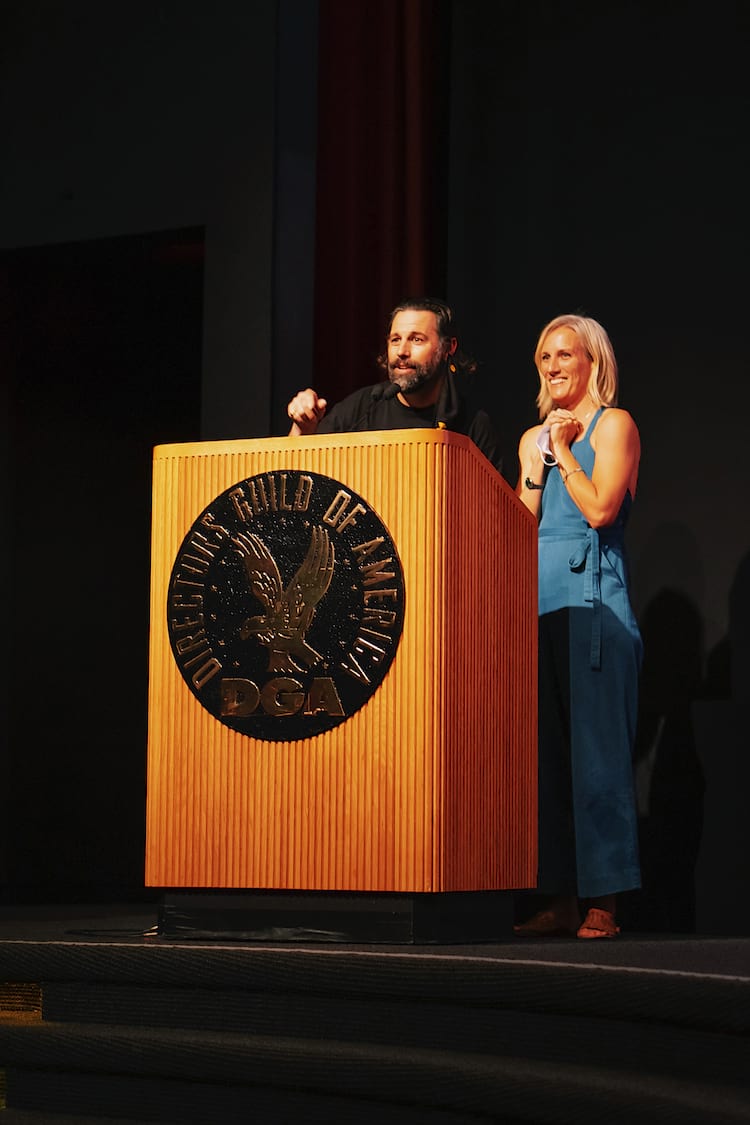 Official at the DGA 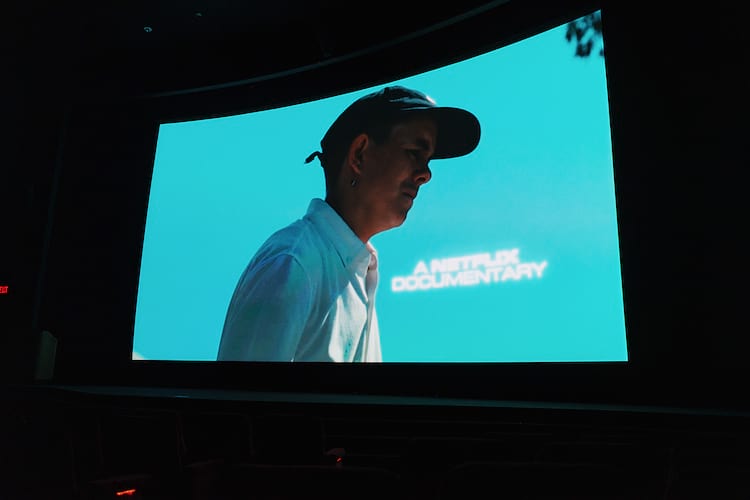 And the credits roll for Stay on Board 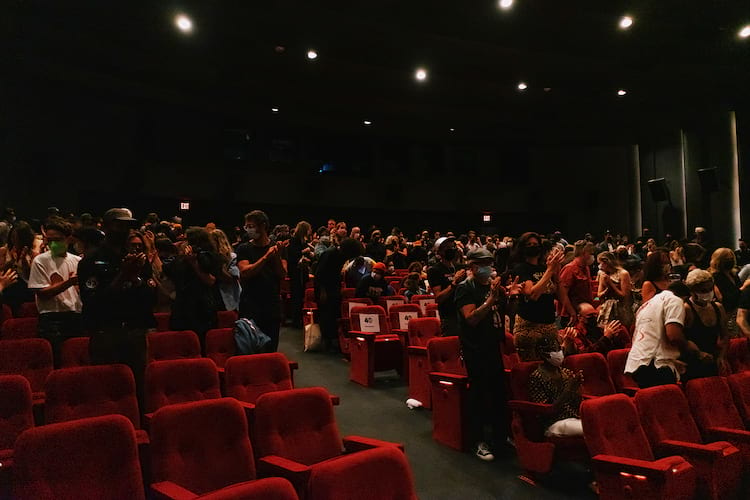 The audience gives the film a standing ovation 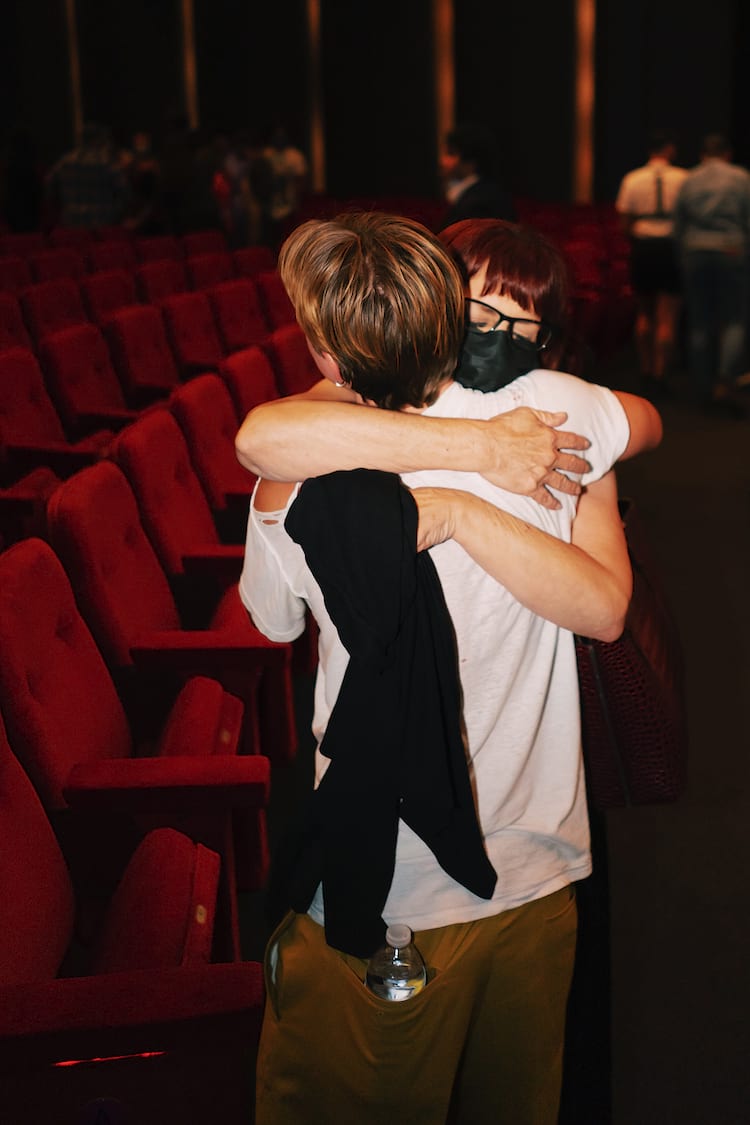 Then Leo and his mom Donna share an emotional embrace 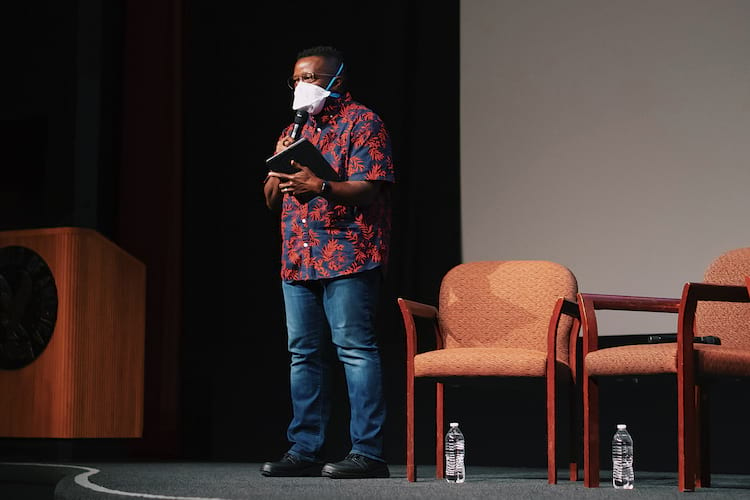 Now, it's time for the Q&A portion of the evening. Moderator Yance Ford introduces the guests 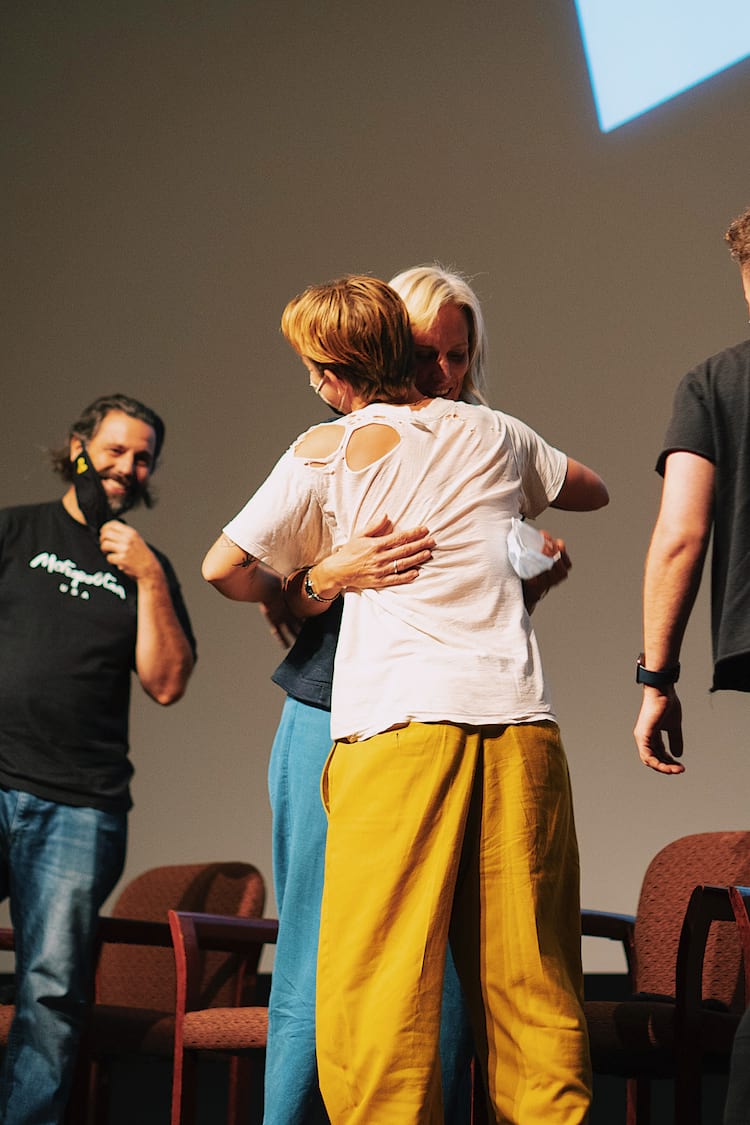 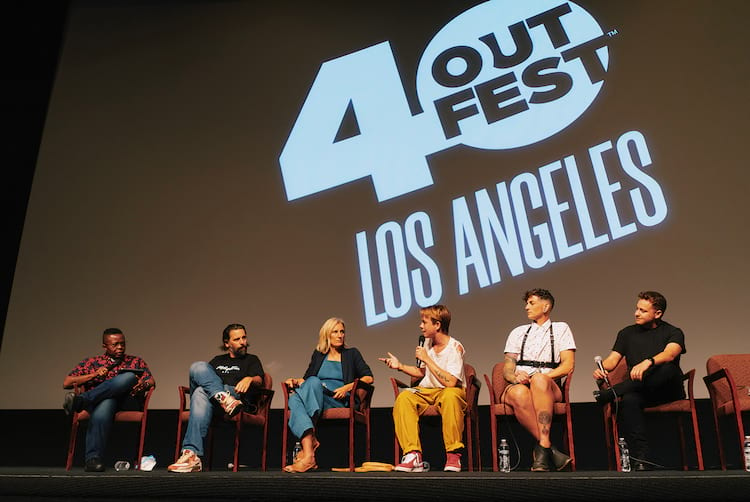 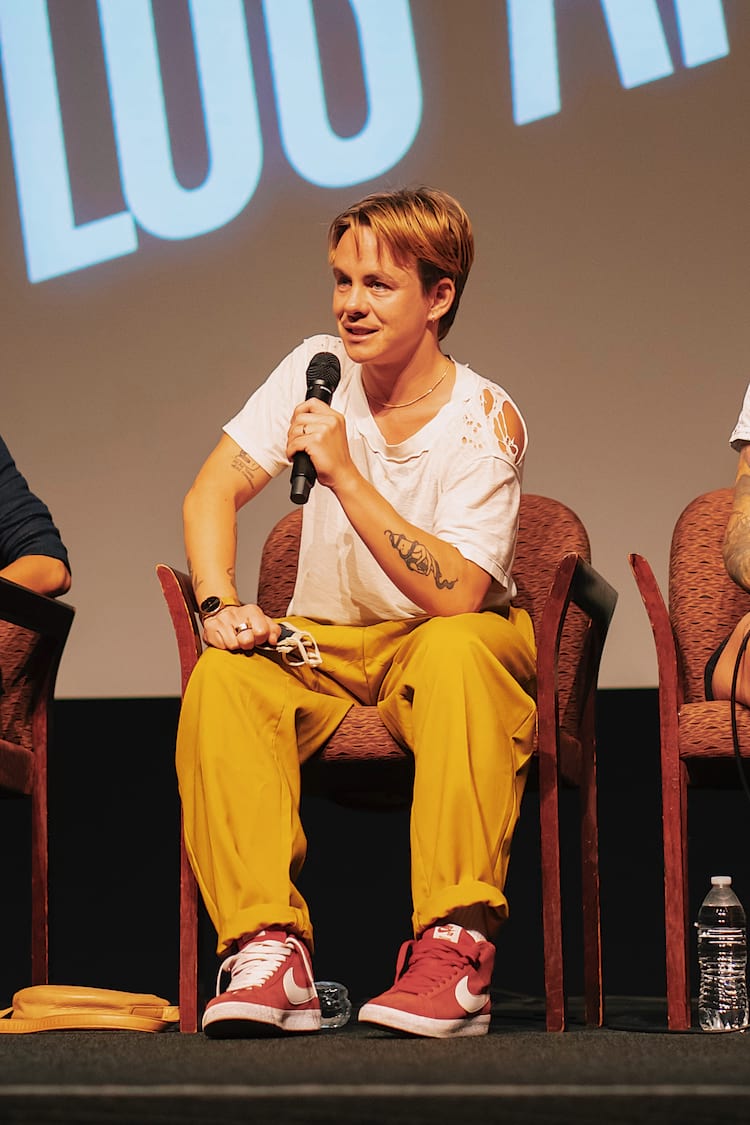 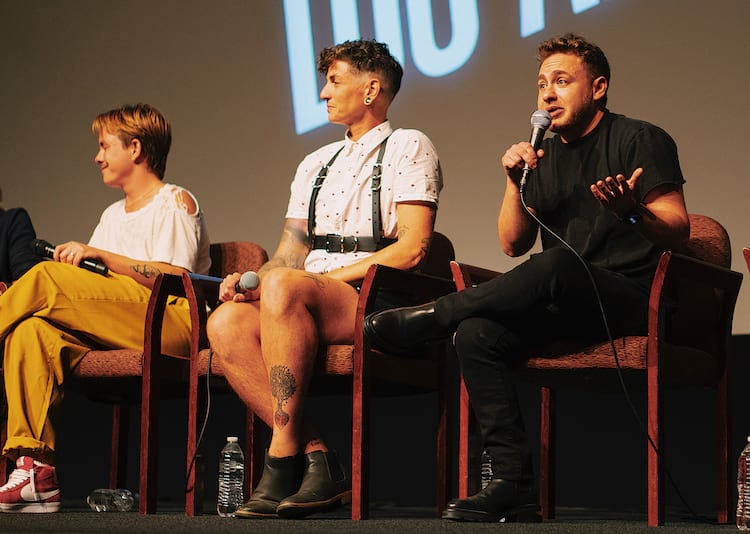 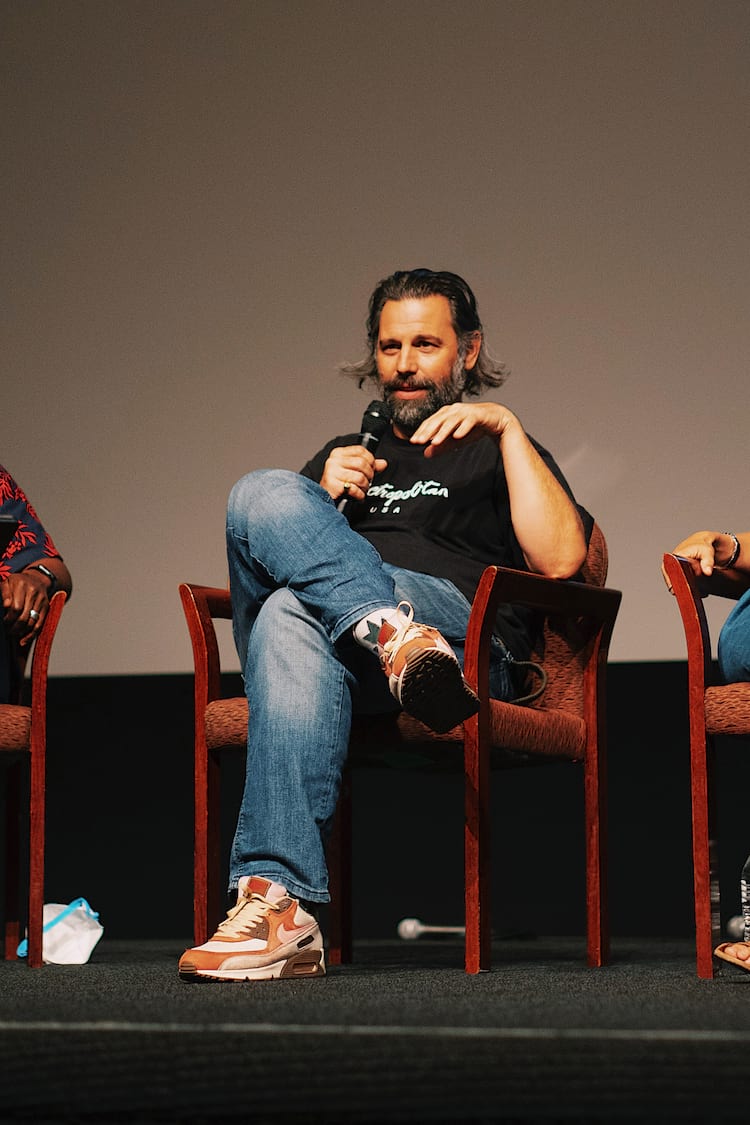 Reda hops on the mic to discuss co-directing 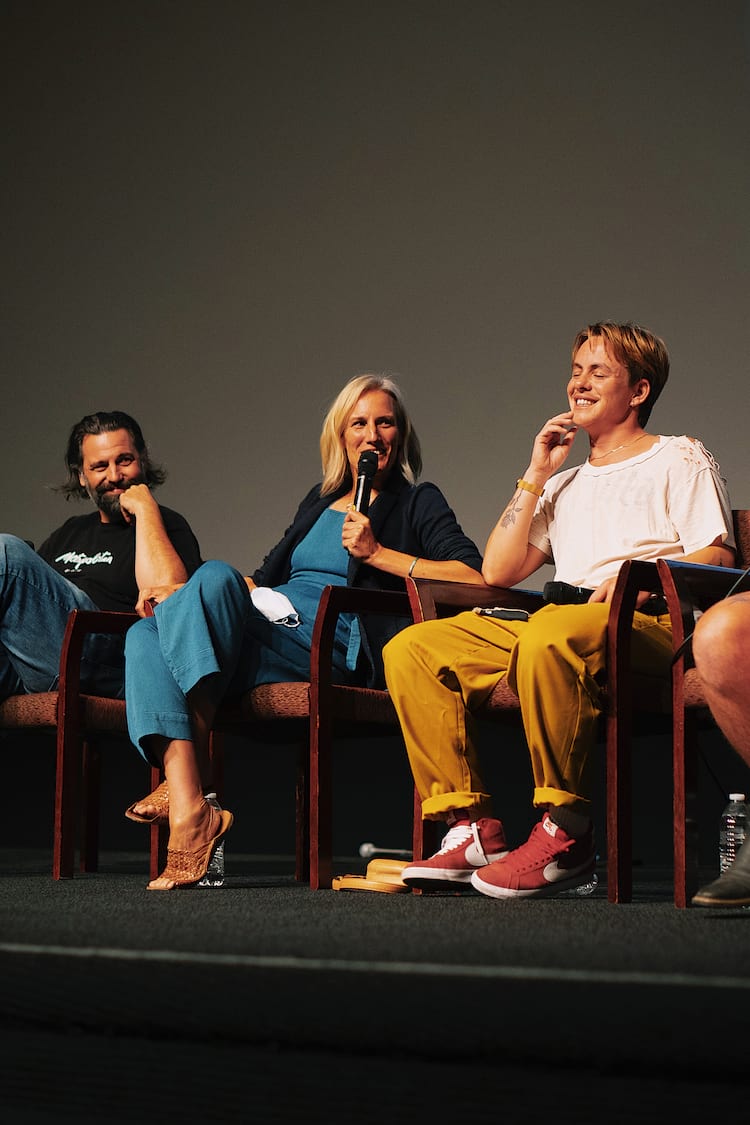 More smiles from Leo as Nicola Marsh takes a question 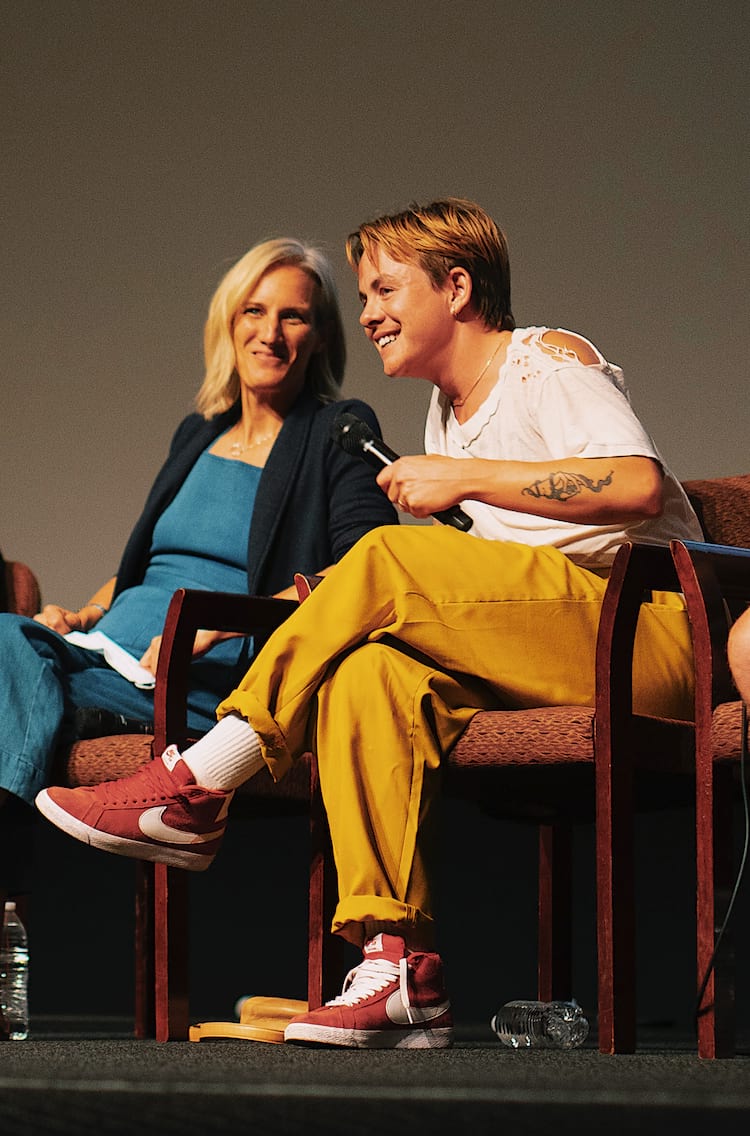 Leo Baker gets the crowd to chant his mom's name 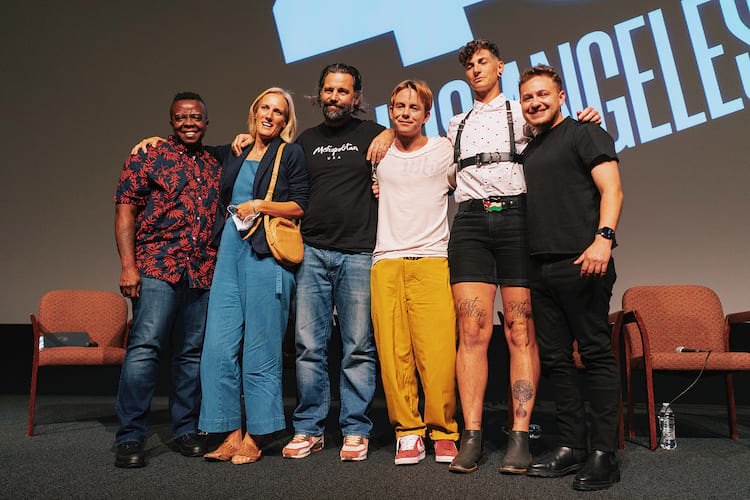 And that's the final curtain. Give it up for this incredible team

Stay on Board: The Leo Baker Story is streaming on August 11th on Netflix. Watch the official trailer here to get hyped
© 1981–2023 High Speed Productions, Inc.