With all the controversy in the world right now, and all the brutality and injustice towards the black community, we skaters demonstrated one of the many peaceful solutions to protecting the black body and expressing how valuable the black body is! We roll together because we need people to unite. We set an example for others who might not see this community the way we see it and the way it’s supposed to be—the righteous fun-loving expression that keeps us together but also individually stimulated. "Fuck the police" is an understatement, we also need to stay connected, together around the world, spreading this message and love to everyone. We’ll teach, remind and show by example that we’re not going for that police brutality shit for anyone—most importantly our black brothers and sisters! The black body is equal and golden! —Kevin White

Photos and captions by Alex Papke 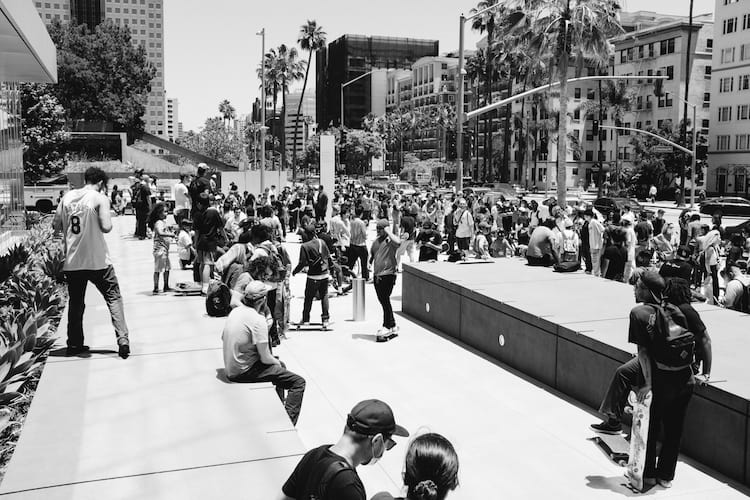 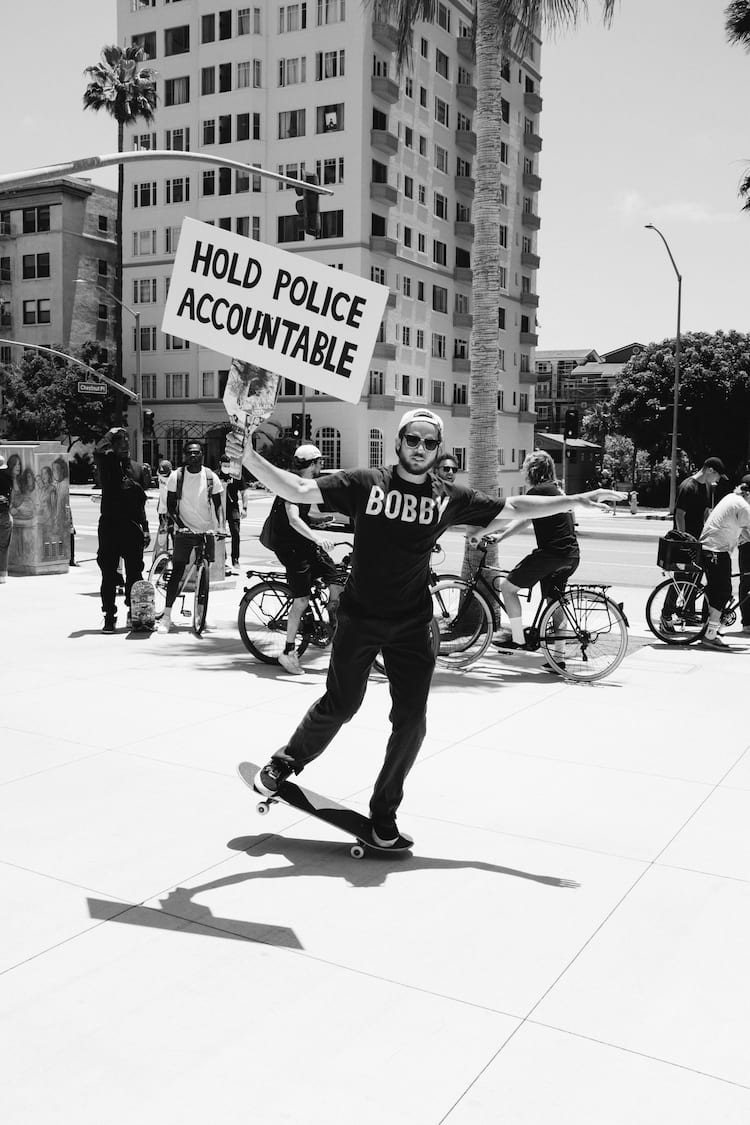 A man of good nose manuals and even better signs, Bobby Bils, everyone 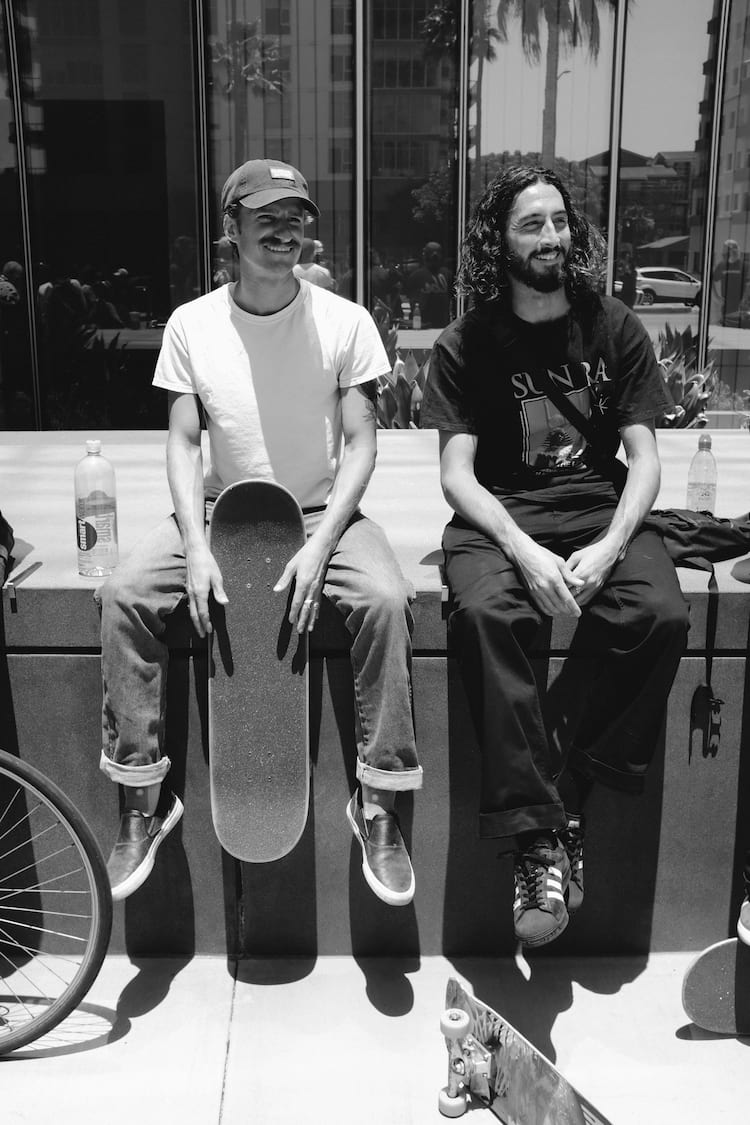 Thrasher Dan and Ethan Loy came out to support 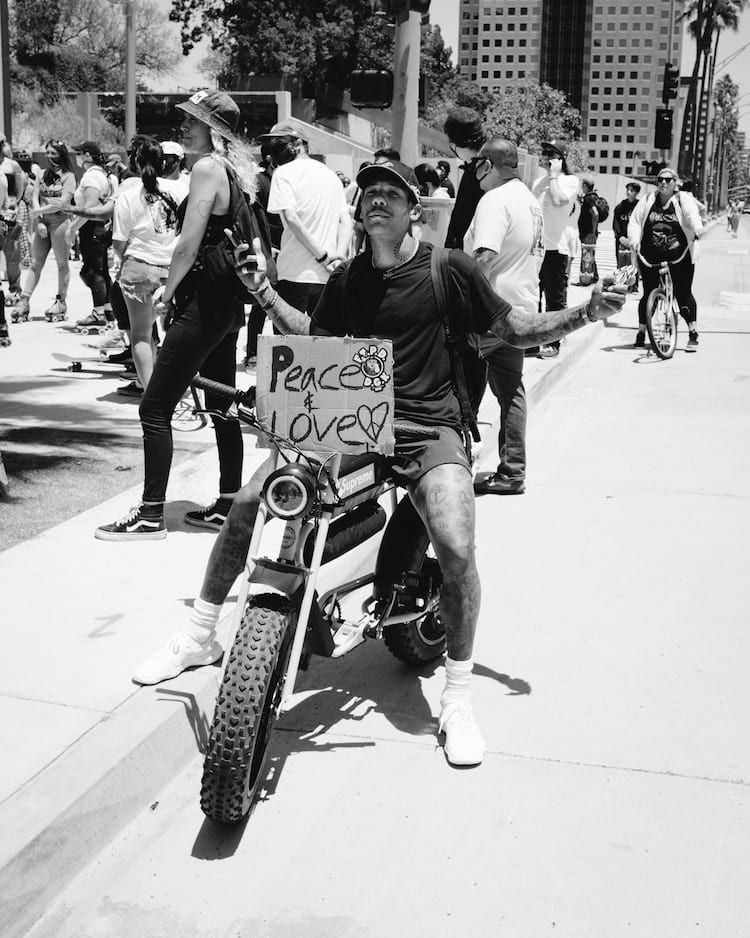 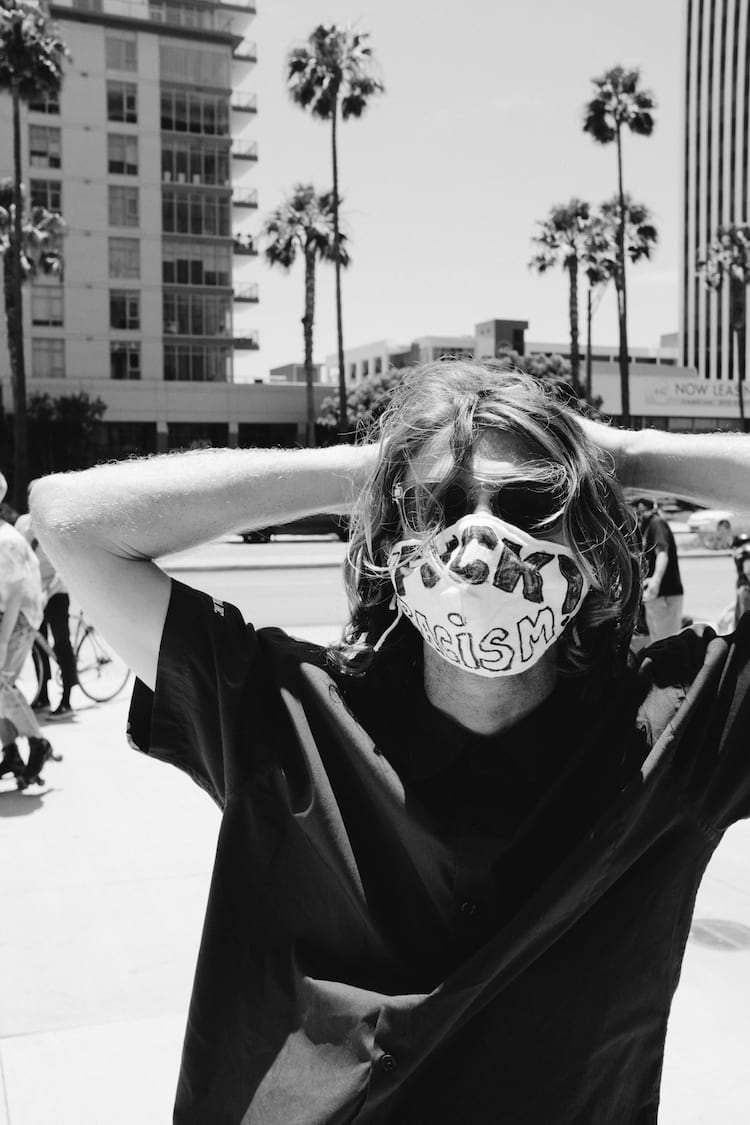 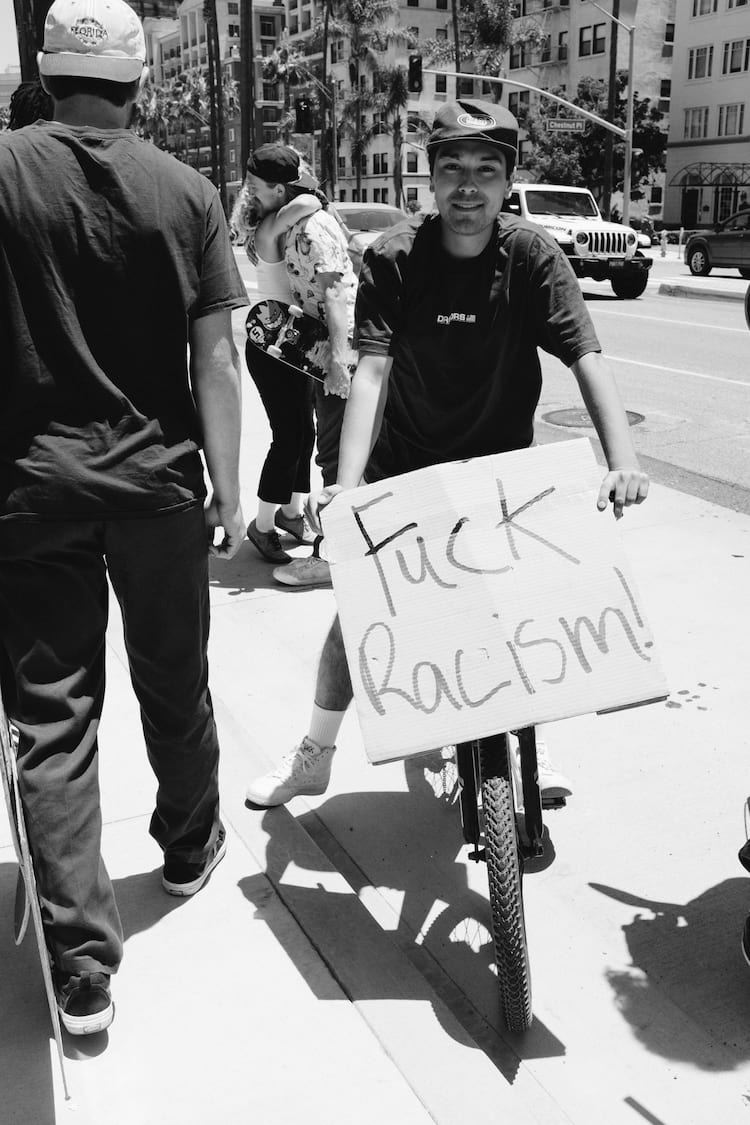 And neither does Thomas Dritsas 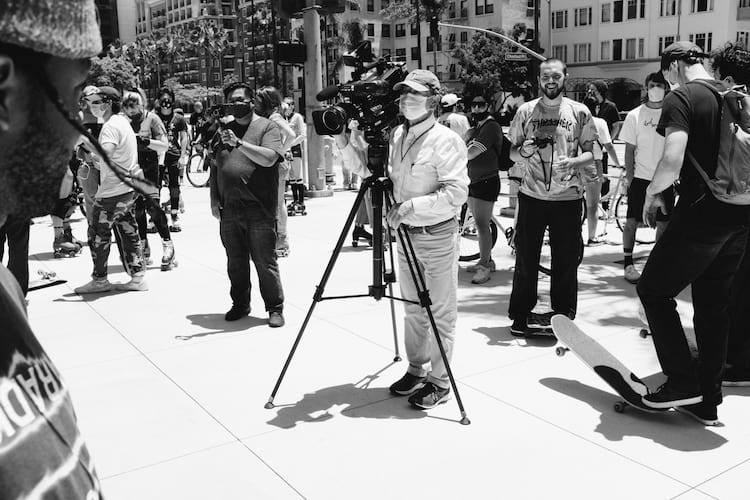 Hell, even ABC showed up 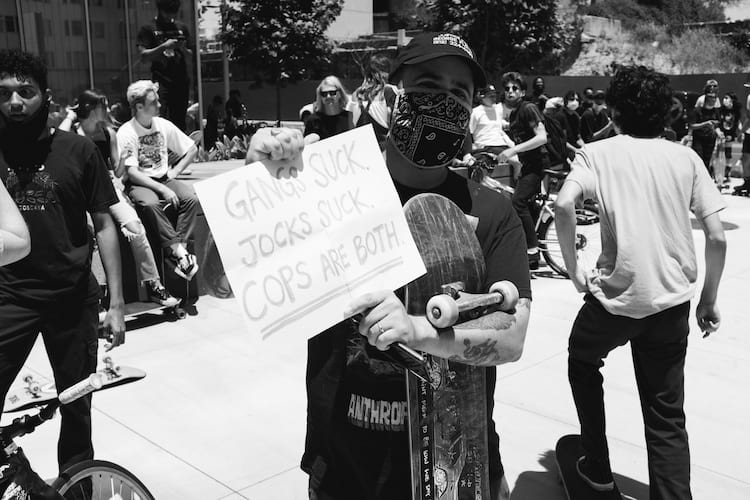 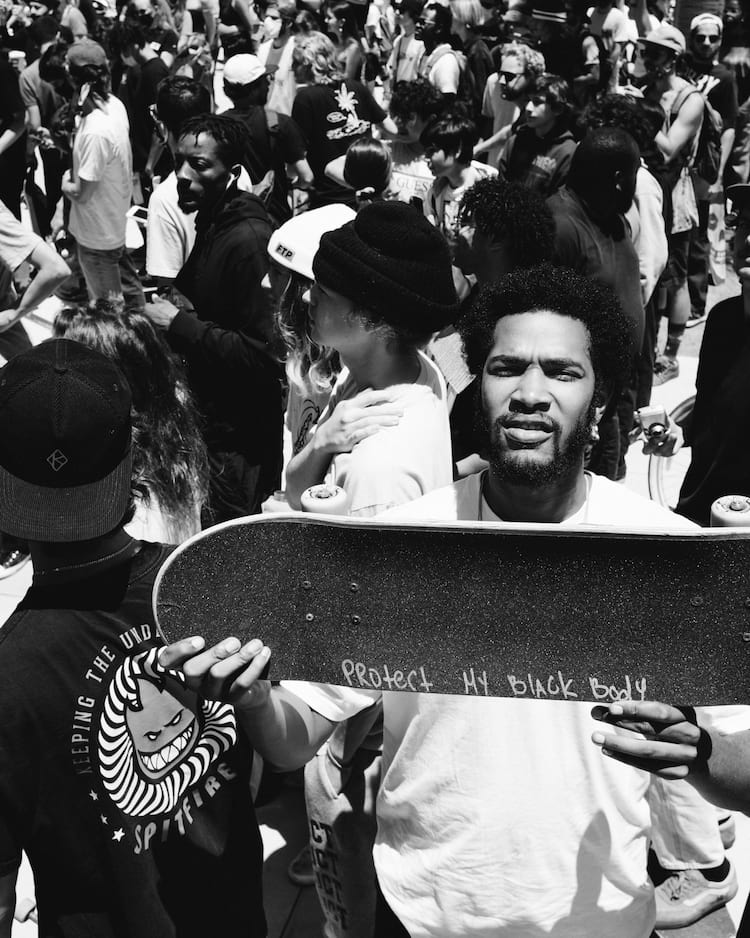 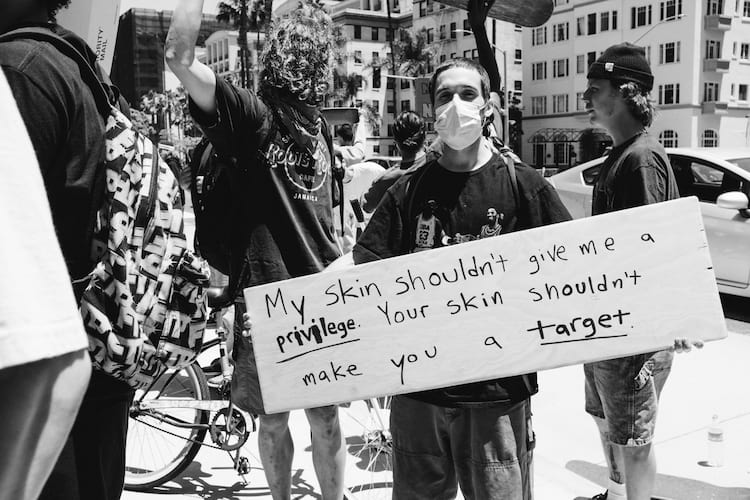 John Gardner, all for equality 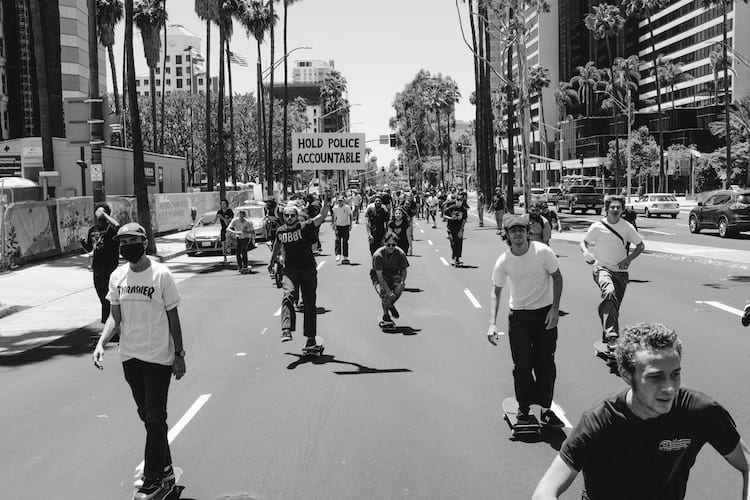 And the two-mile skate down Ocean Blvd begins 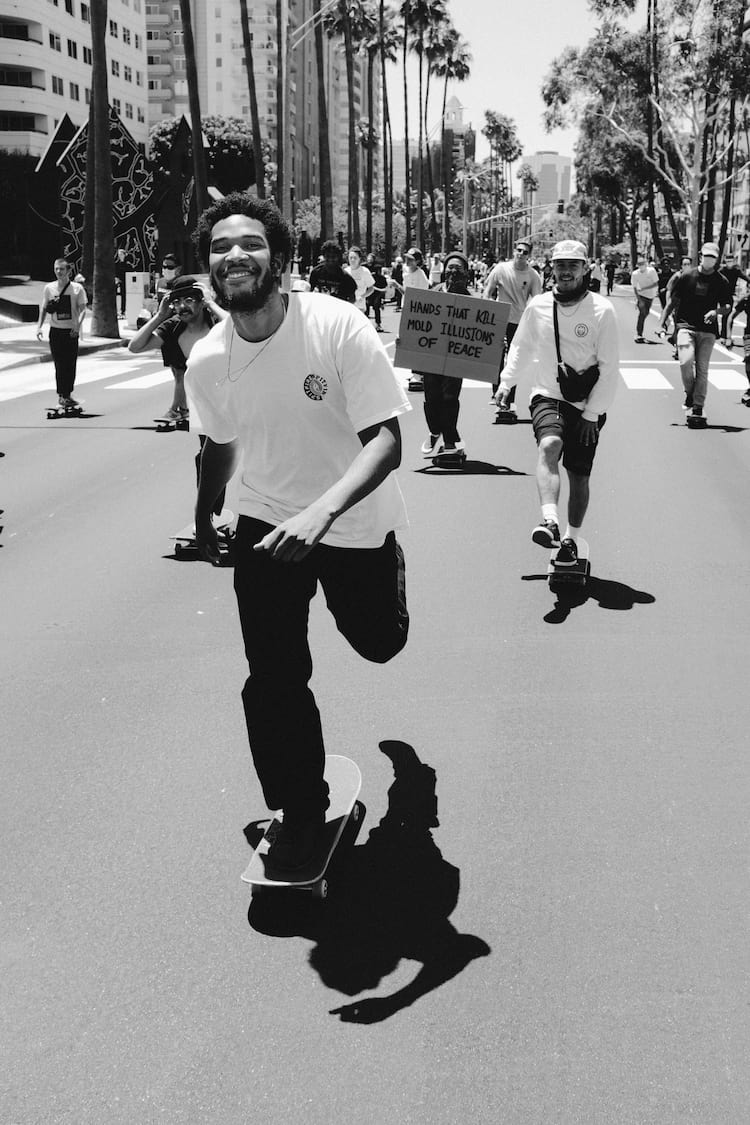 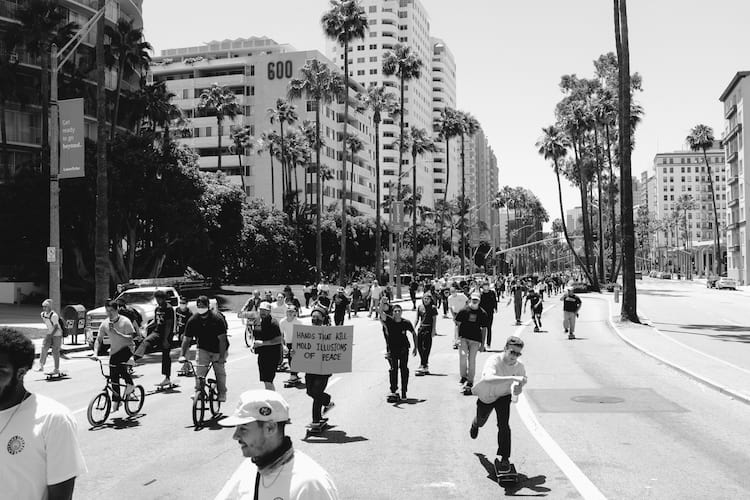 Safe to say we took over the street 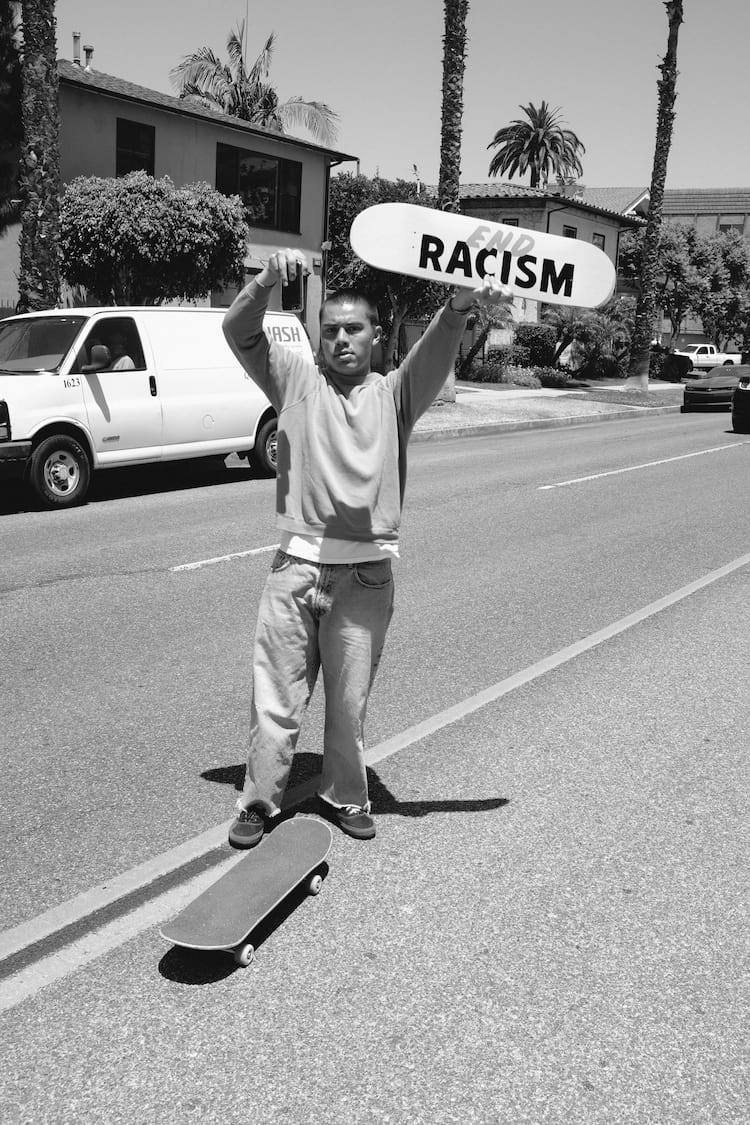 The message was clear 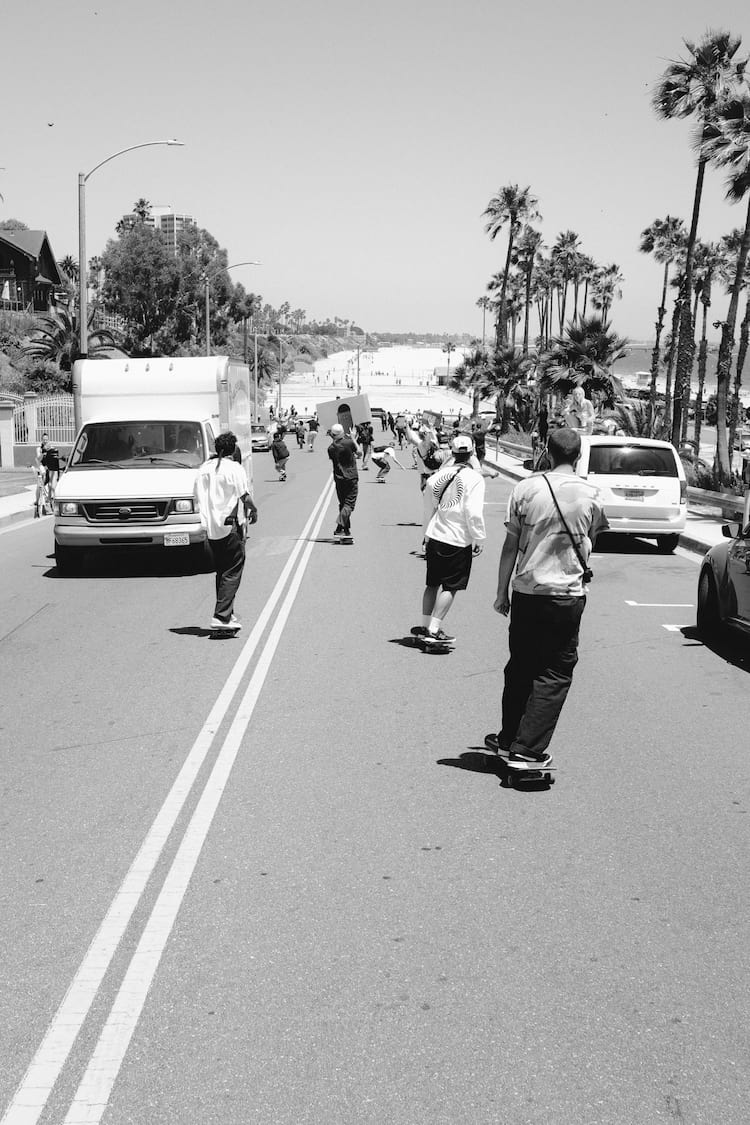 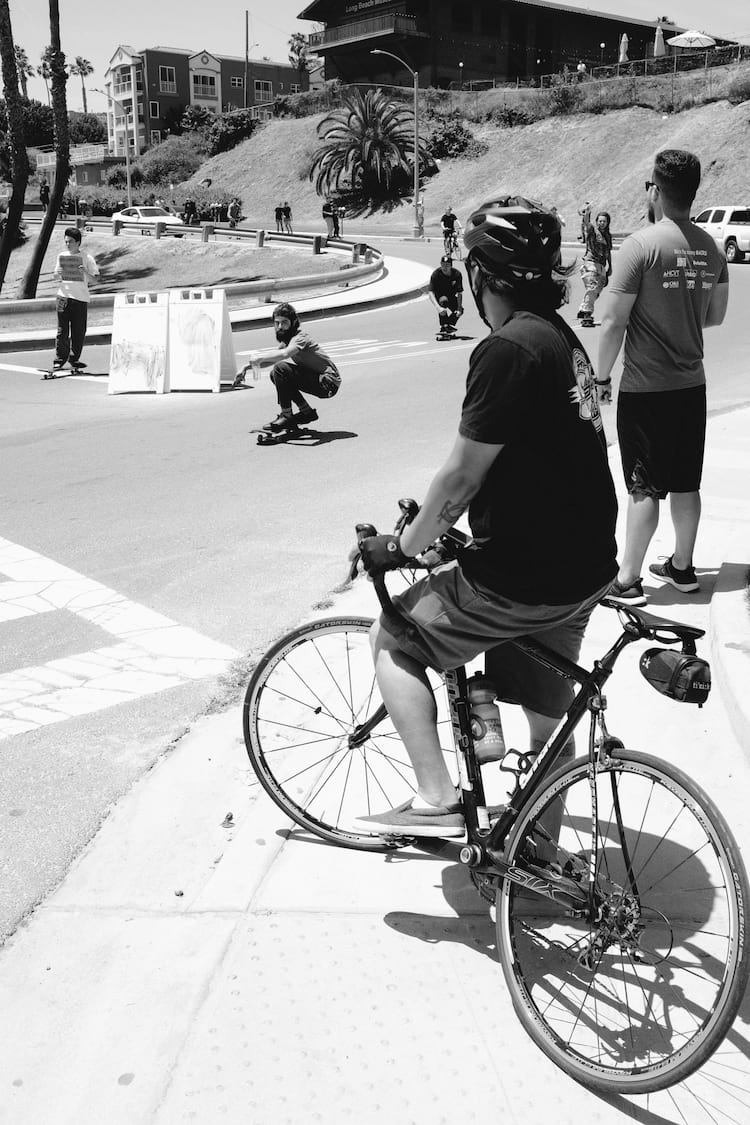 Beach bikers weren’t even mad this time around 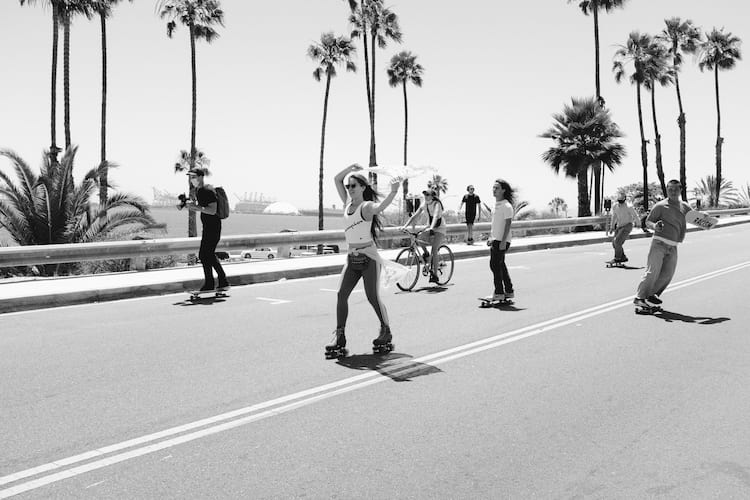 Boards, bikes or skates, everyone on wheels came out to support the movement 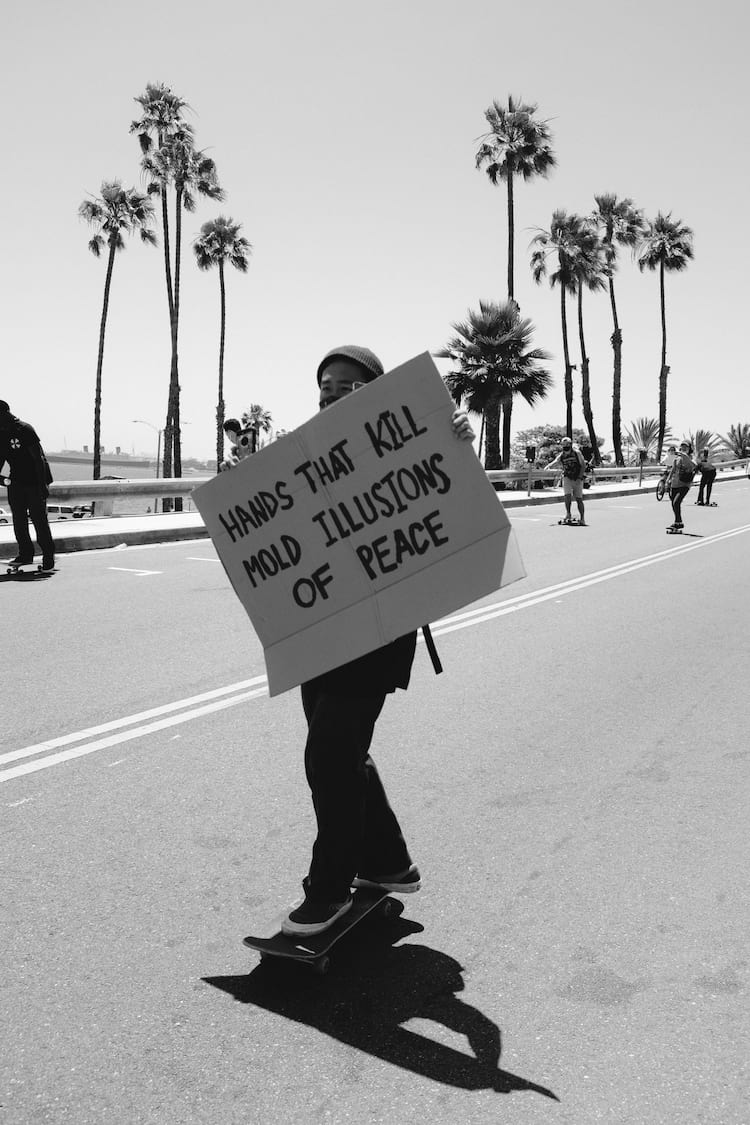 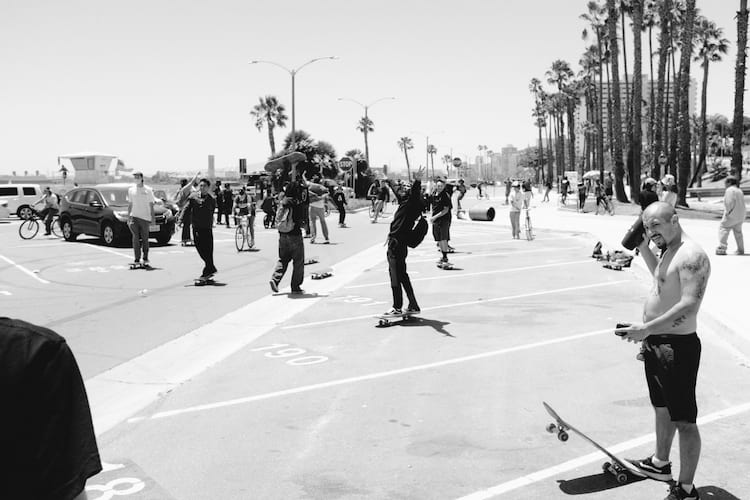 No better feeling than a successful non-violent protest 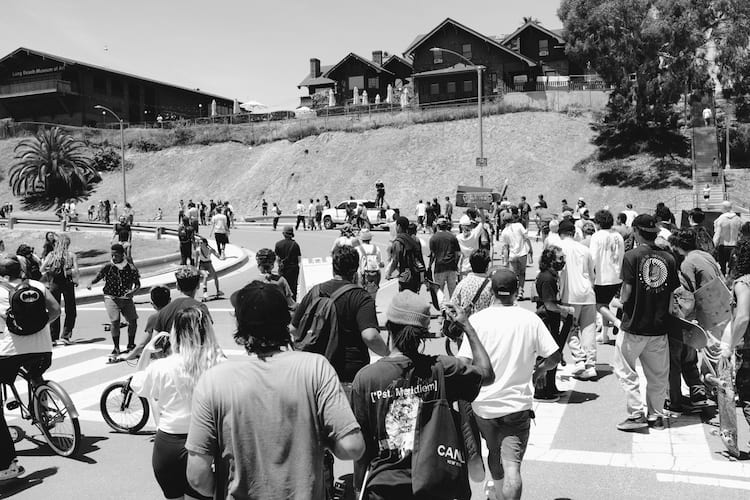 Get back up there for one more time down 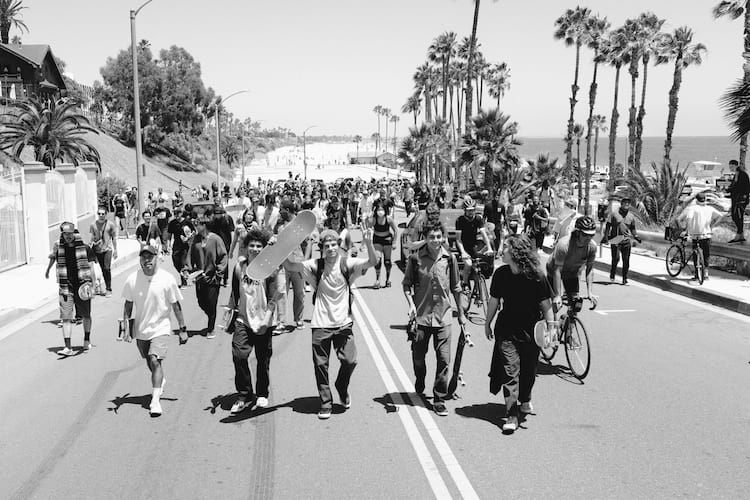 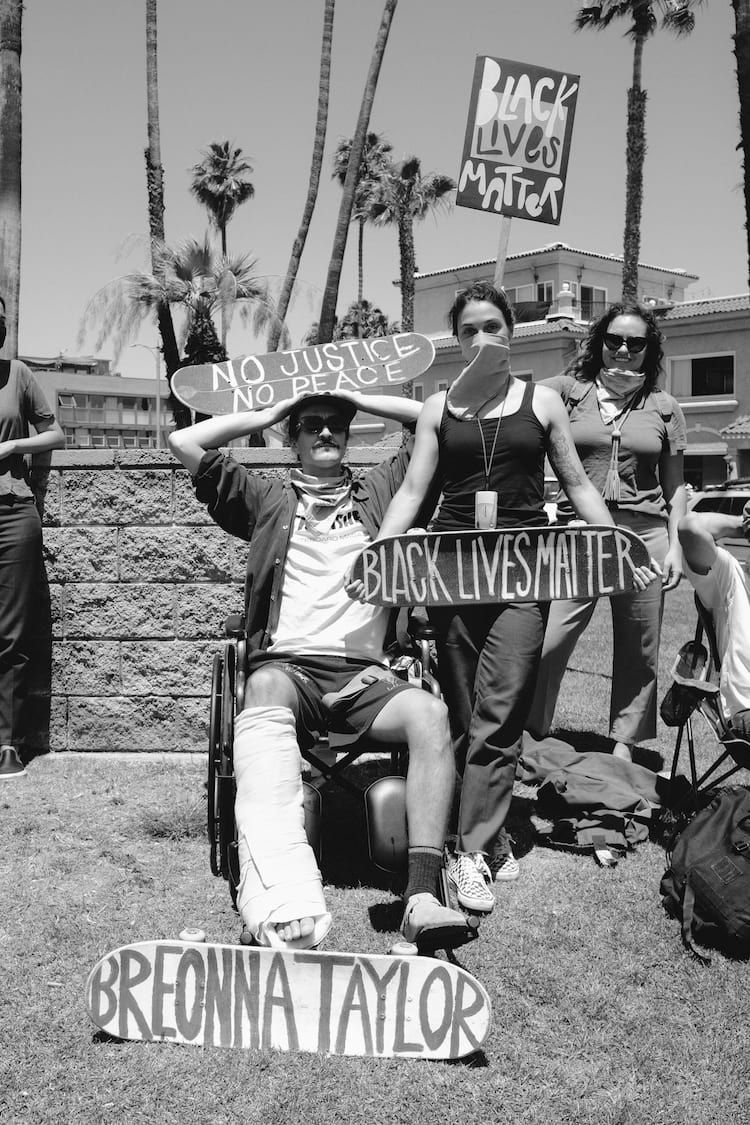 Despite having a broken ankle, Dylan Christopher made it out with his other half Cierra Xavier to say Breonna Taylor's name. Keep pushing however you can to bring justice for Breonna and so many others 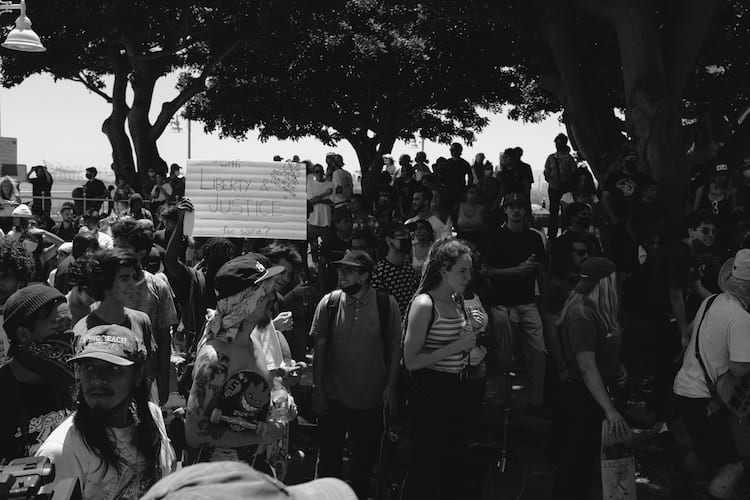 All lives don’t matter until black lives matter, easy as that 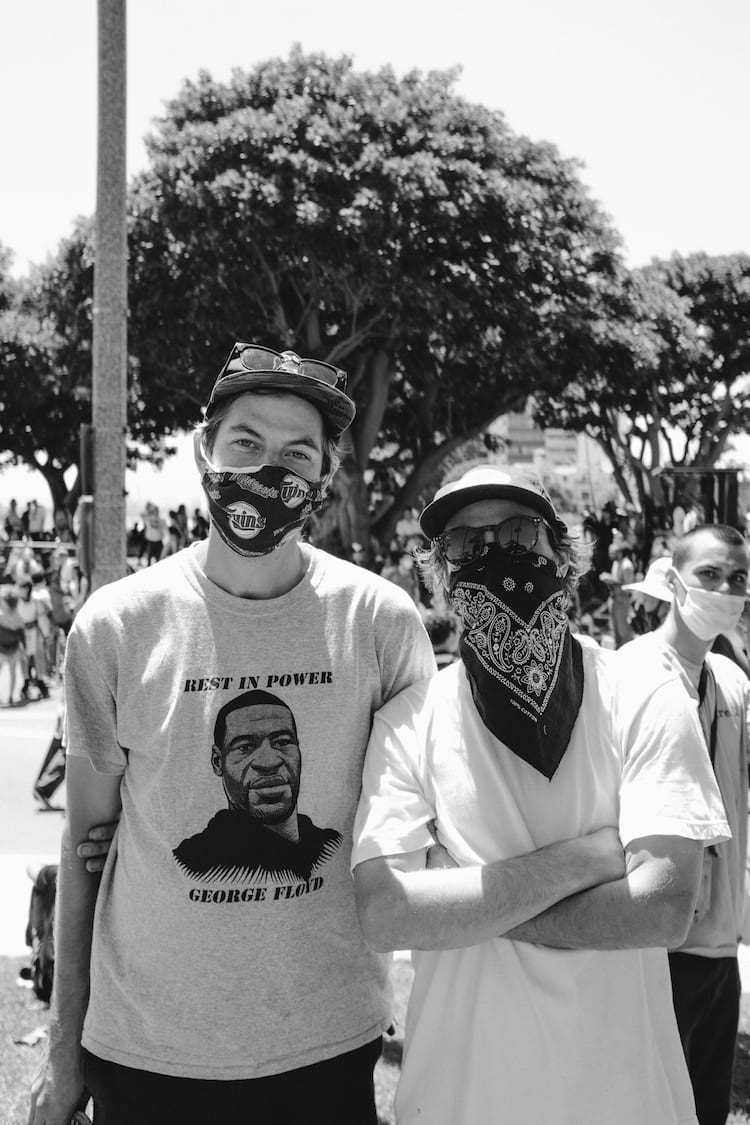 Heavy Minnesota vibes from DLX boys Tim Fulton and Davis Torgerson. And of course, their new dude Mason Silva's creeping in the back 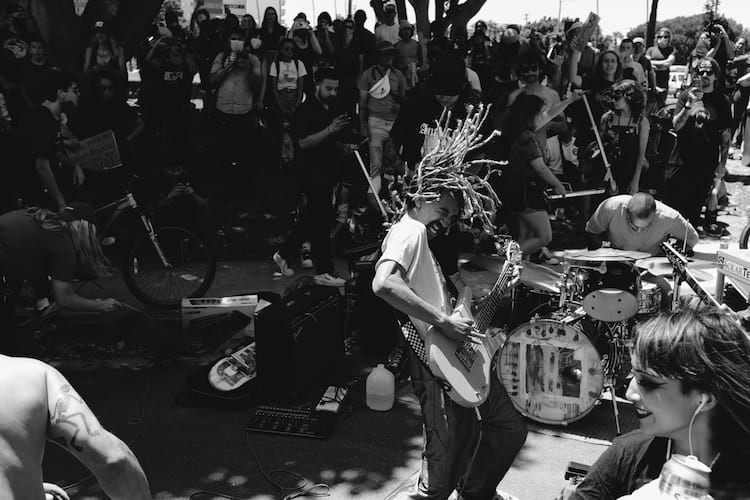 Not to mention, live music was waiting at the top of the hill by the time we made it up 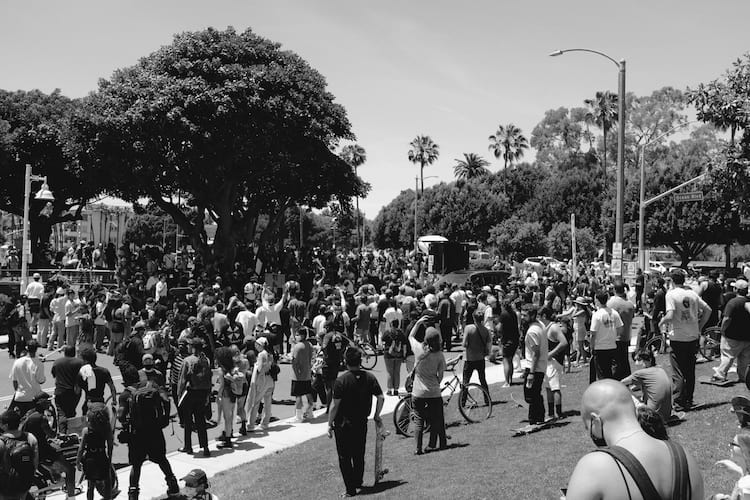 All in all, it was an amazing turnout for a great cause. Racism has no place in the world, and that goes for skateboarding as well. Change doesn’t come overnight, so thank you to everyone that showed up and made your voices heard. We gotta fight these corrupt institutions together.
© 1981–2022 High Speed Productions, Inc.