Last weekend the Lost Bowl in Richmond, VA had its first contest in their concrete paradise. Invite only, seven heats of three. It wasn't blown out with tons of spectators and there were no judges with score cards trying to get a pay check. The skaters were the judges and voted for who killed it throughout the day. Shredding went down and money was handed out. In the end Cody Chapman walked away with a well deserved win! Congrats Cold Dawg! 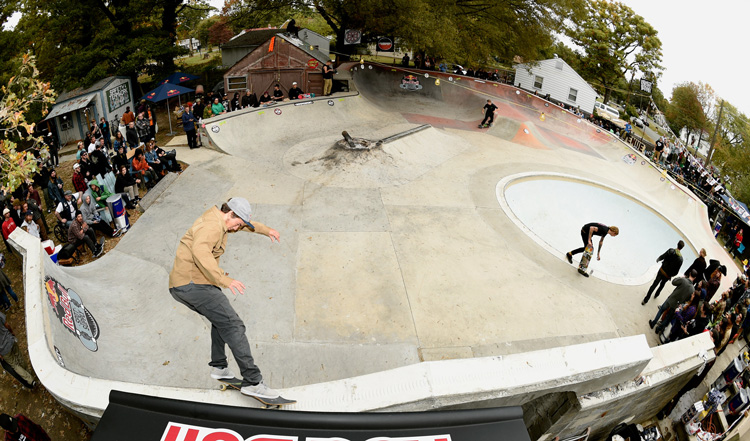 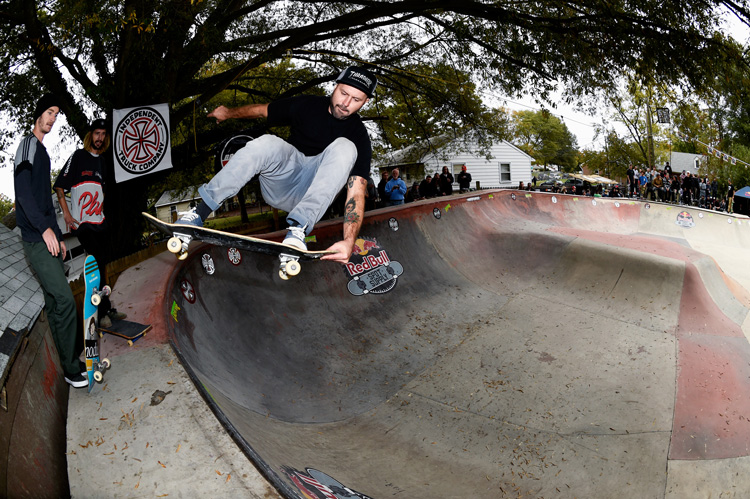 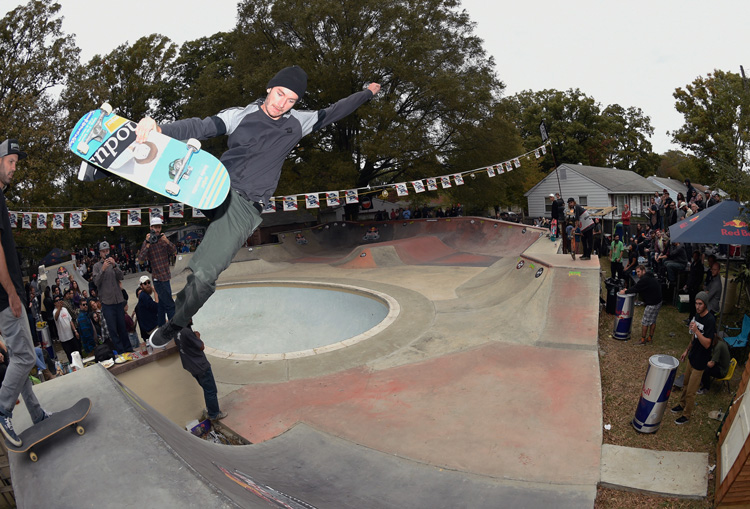 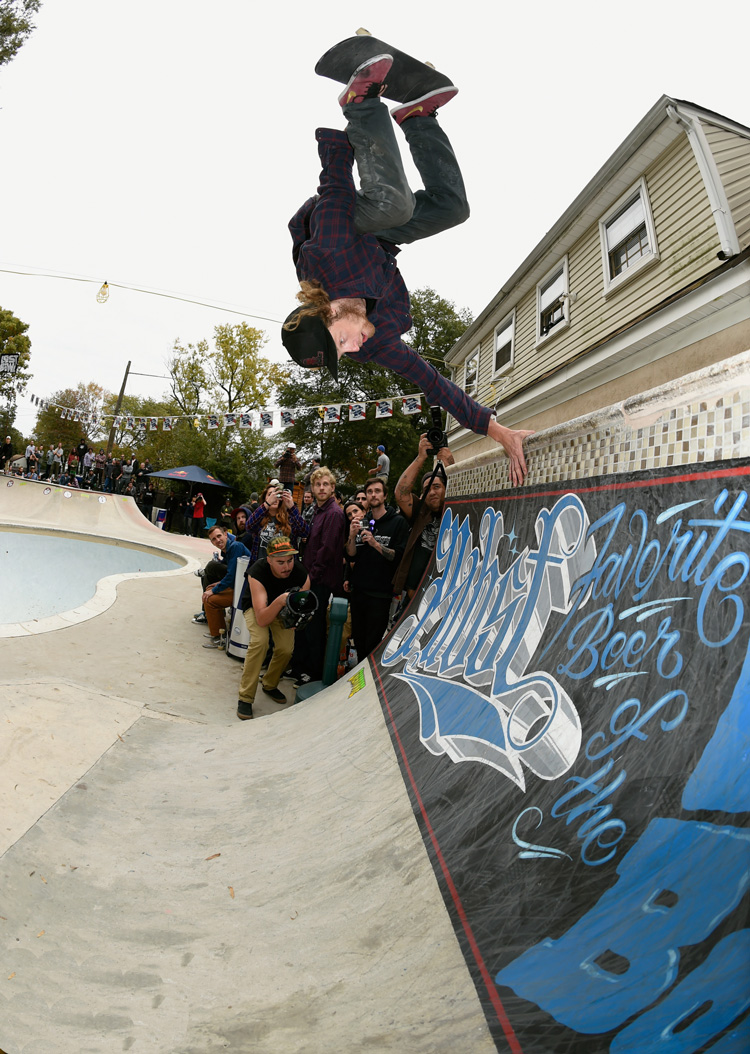 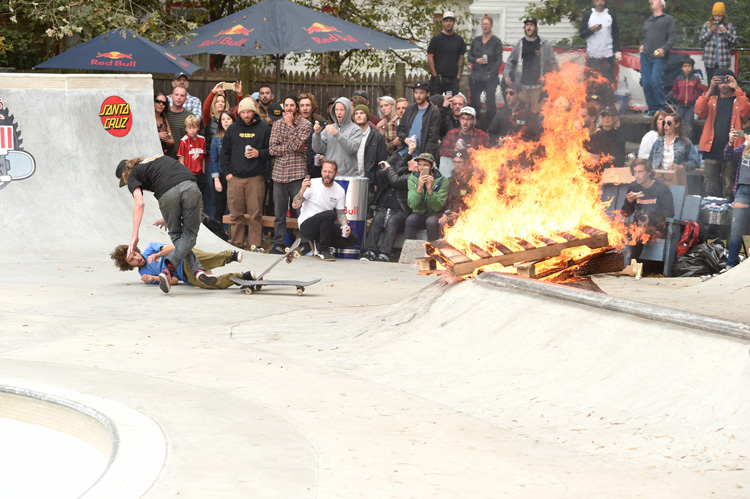 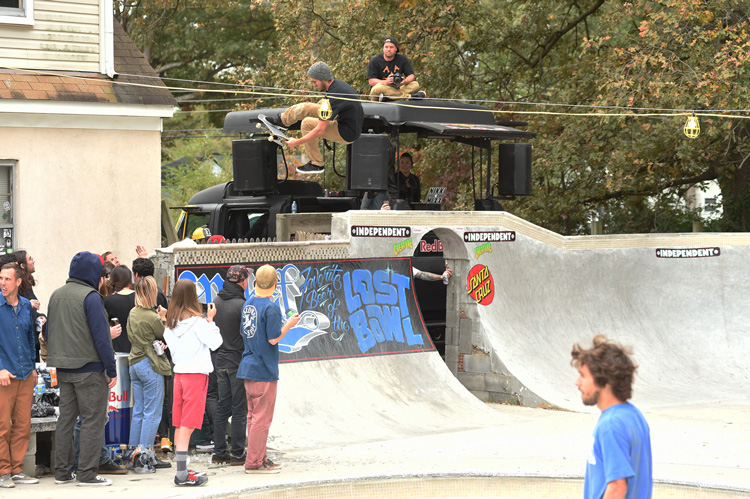 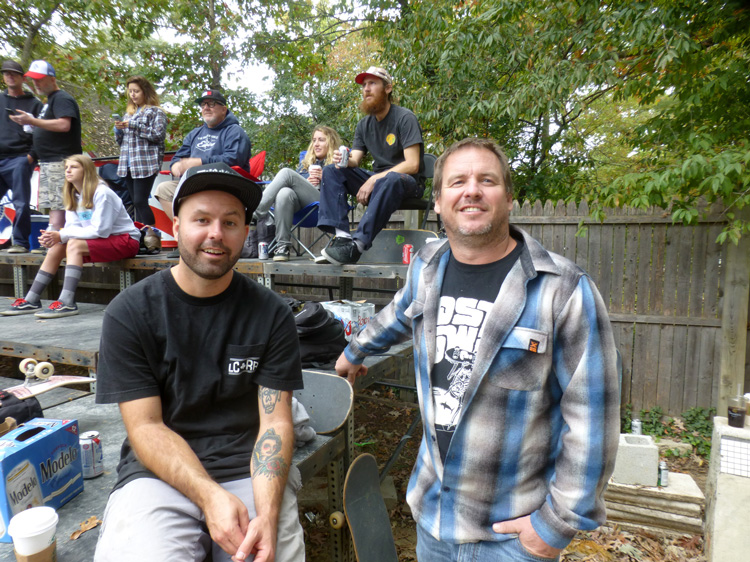 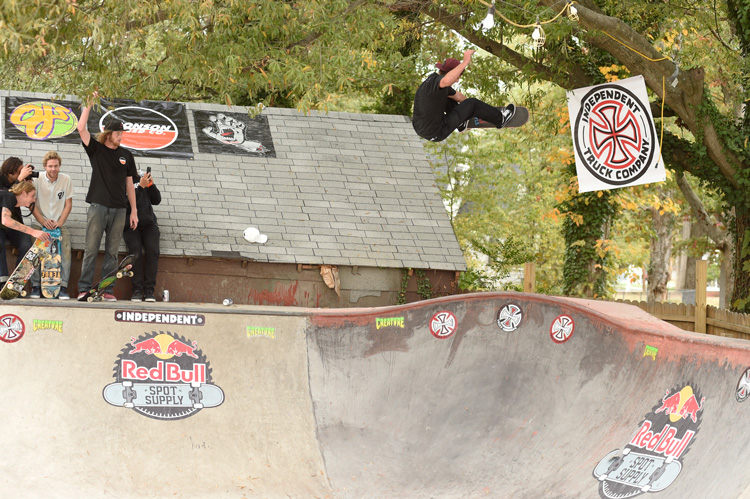 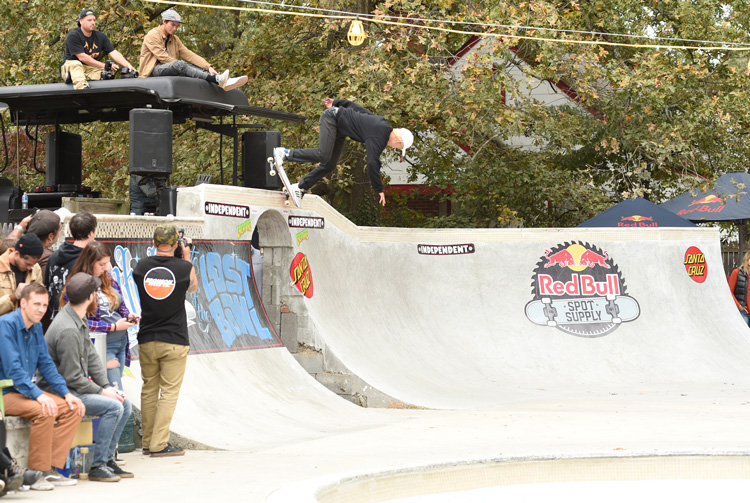 Daniel Vargas back nose grind over the doorway 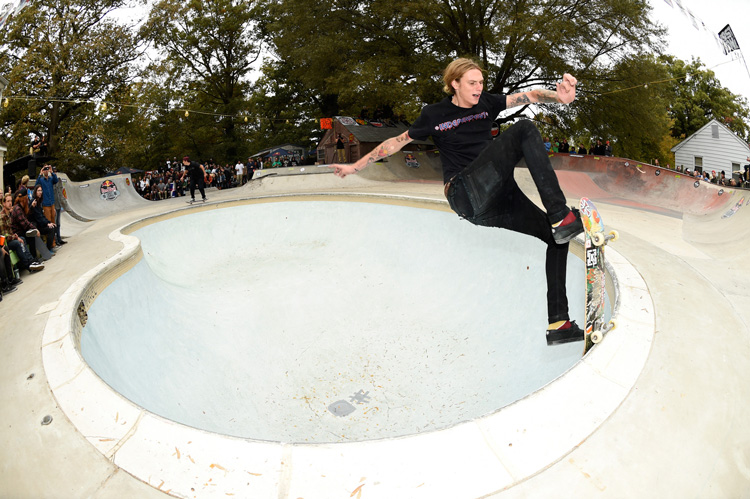 John Gardner, boneless into the pool 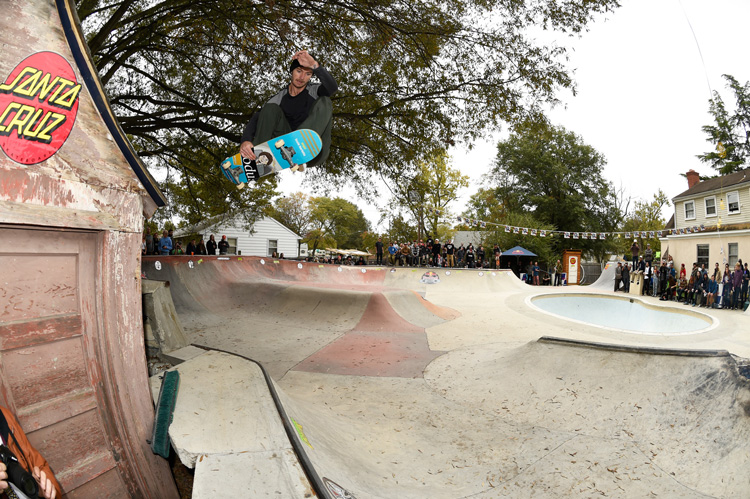 Fardell over the hip 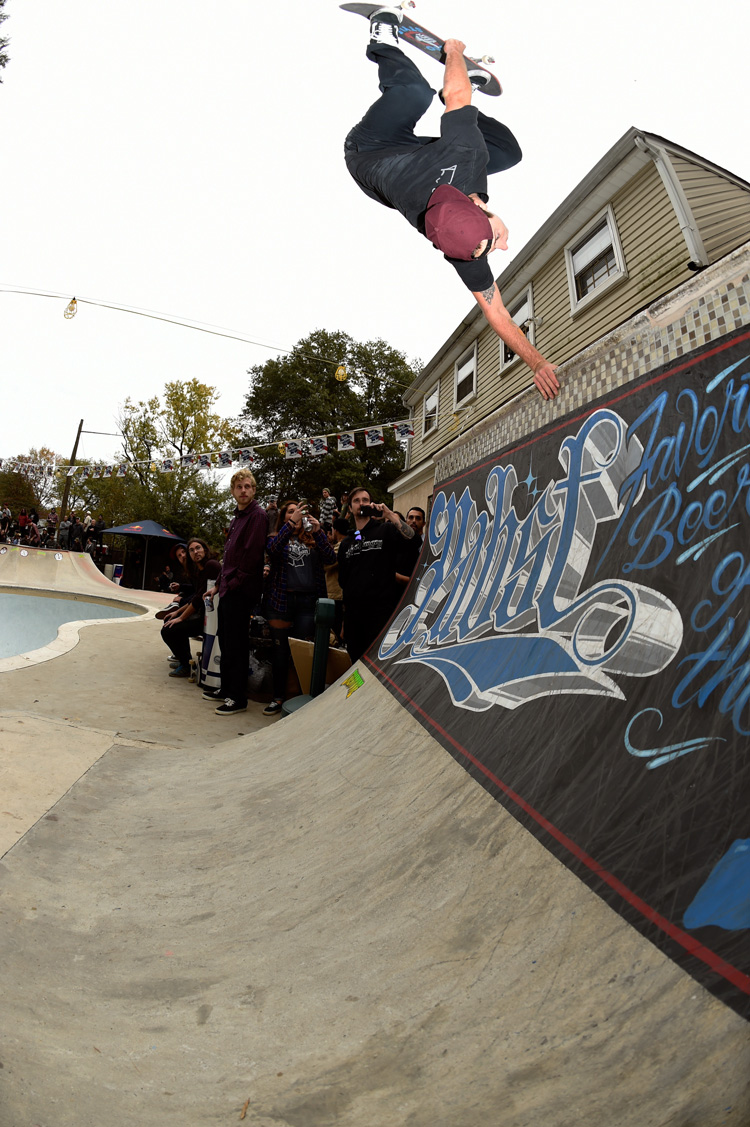 Russell muscles up an eggplant 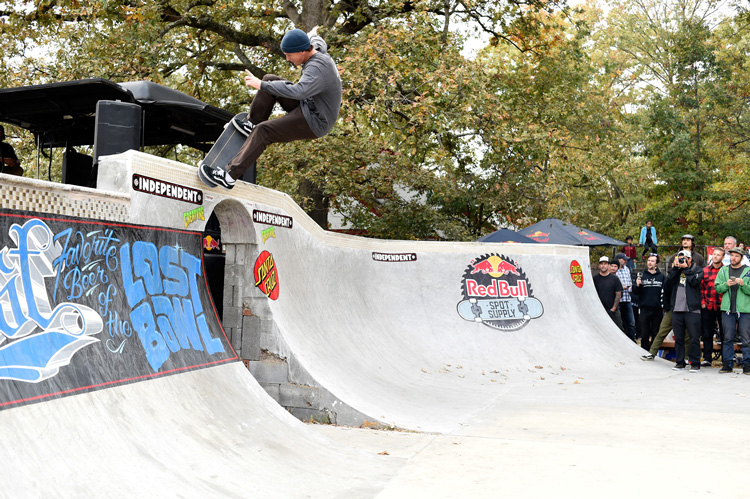 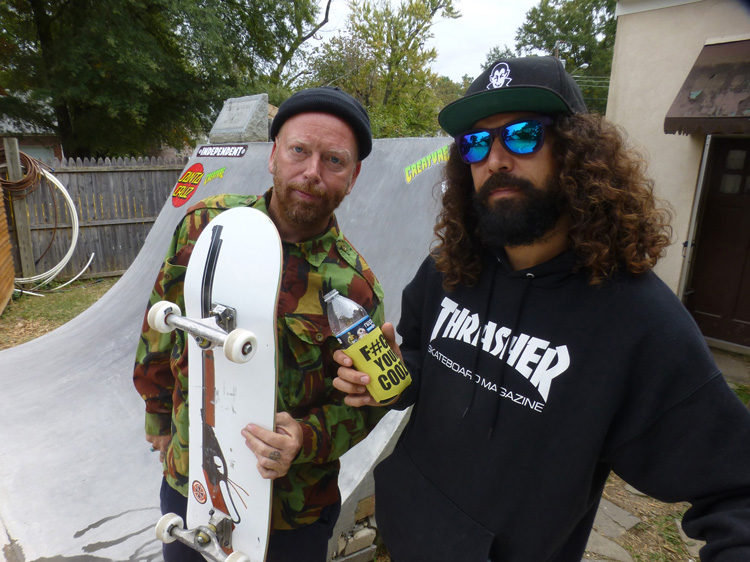 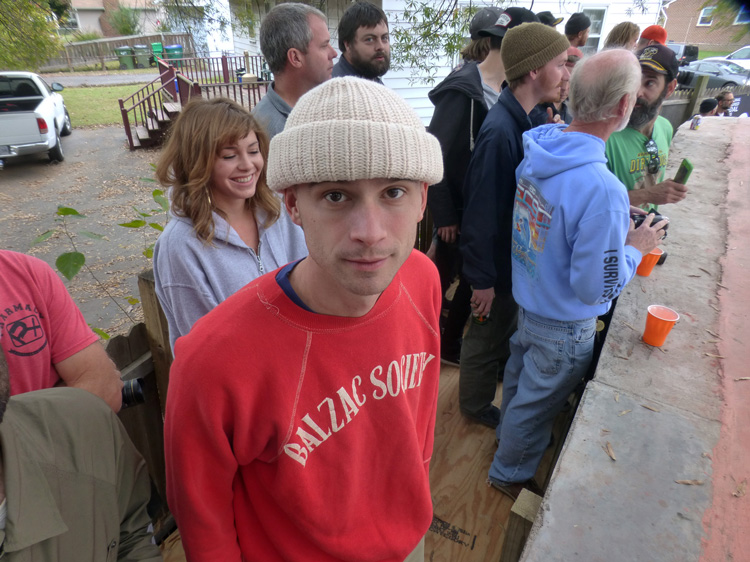 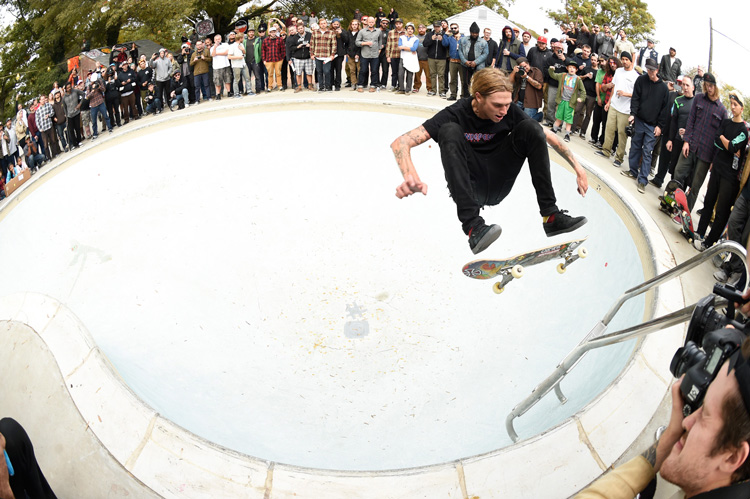 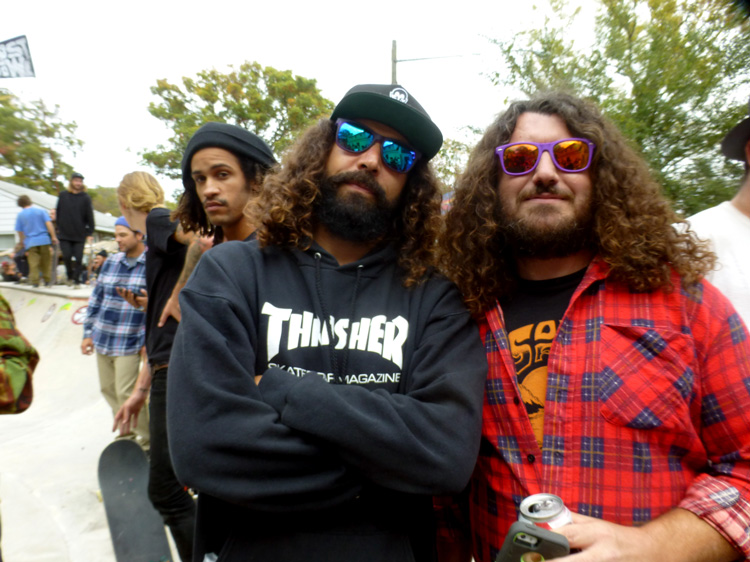 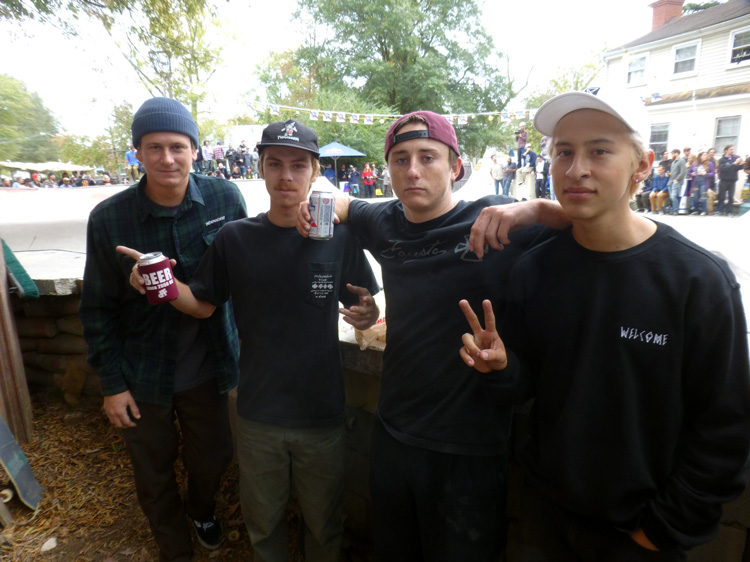 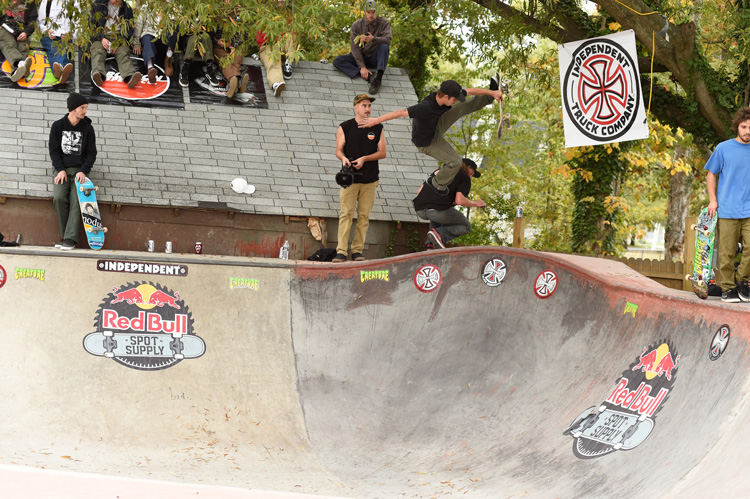 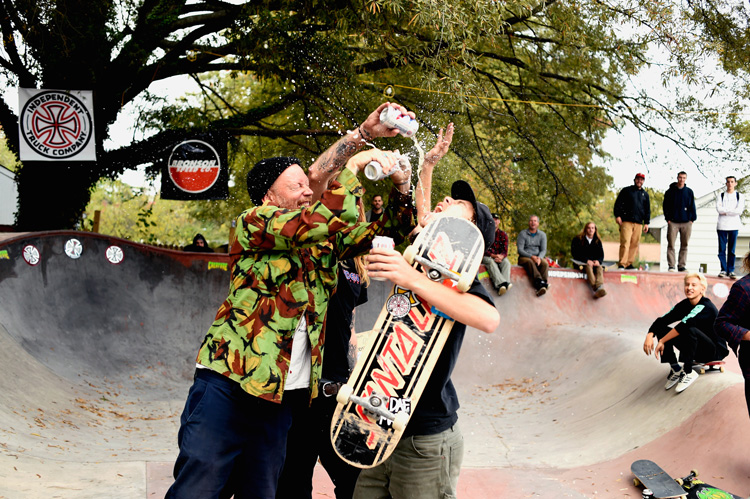 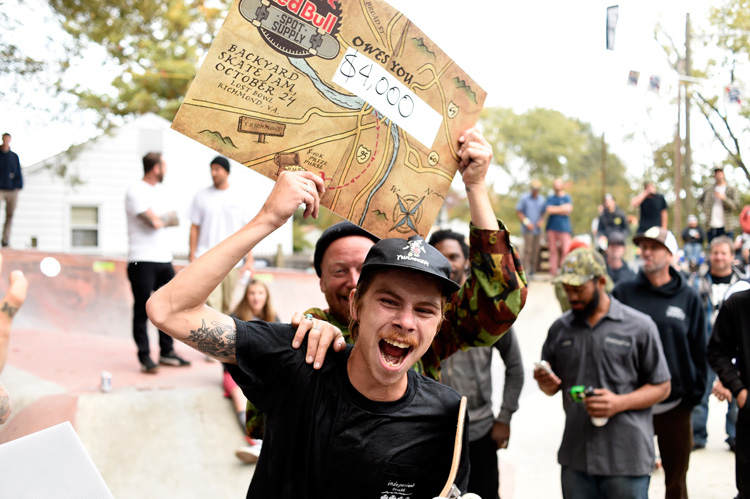 Congrats Cody, don’t spend it all in one place!