This past Thursday we had a super small showing for close friends to see the new Lotties video. The theater was kinda overkill, but I wanted to have the people who worked real hard on the shit they filmed get the opportunity to see their efforts on a big screen instead of a fucking phone, even if it was just once. Fifty-five seats in a theater get filled super quick, so my apologies for any friends who didn’t make it, and thanks to the friends who were able to come watch. Obviously if you’re reading this, you’ve already clicked on the video, you weren’t satisfied, and you needed some more content to check out. Our apologies! Here is some more junk from the drawer to click through. If you’re still not entertained, please come by the Lotties. I will do whatever I can to make it up to you. —Daniel Wheatley 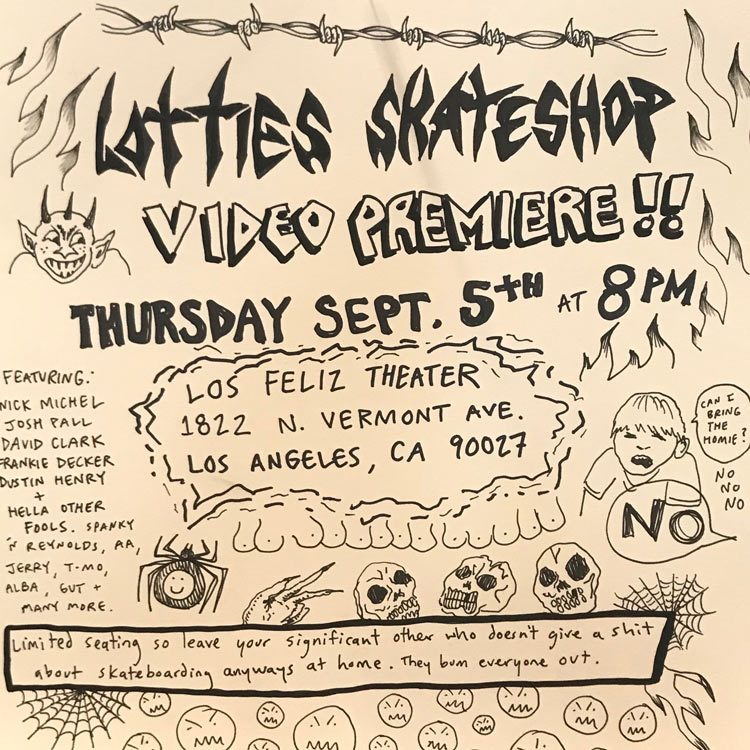 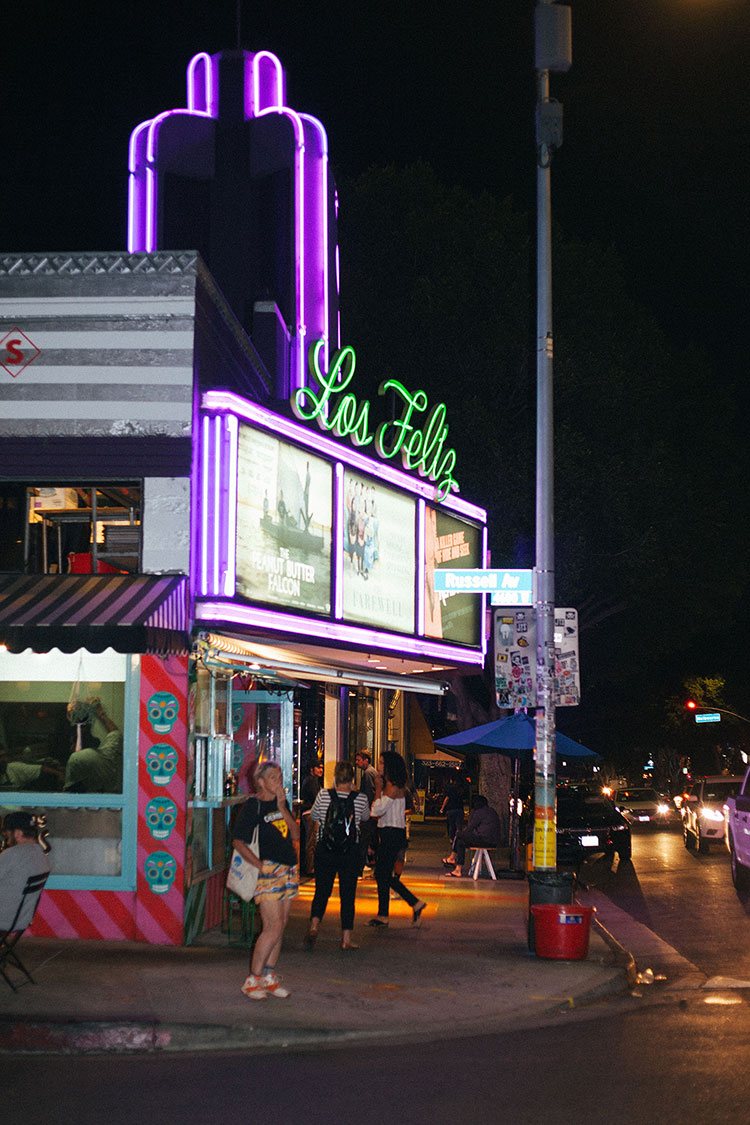 How picturesque, a little video premiere in the quaint Los Feliz neighborhood 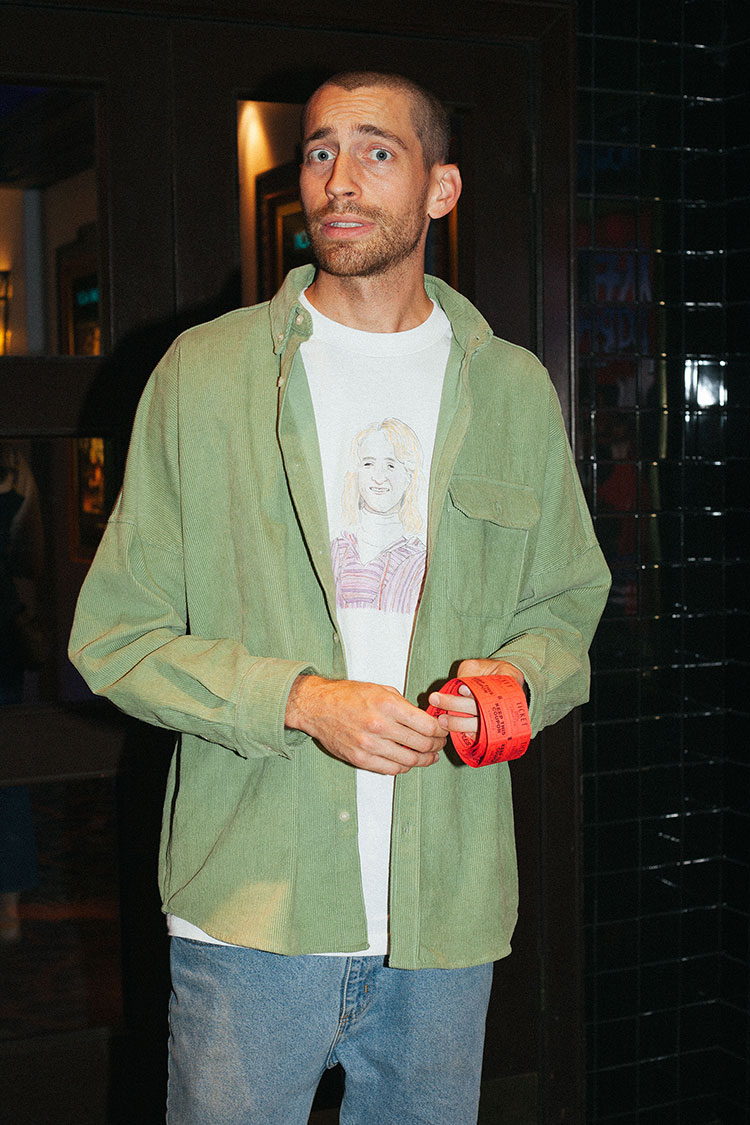 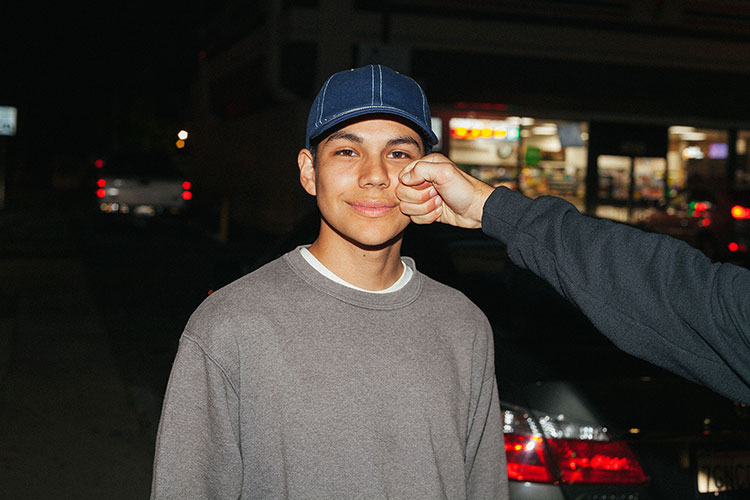 Our prince, Nick Michel, receiving a deserved punch in the face 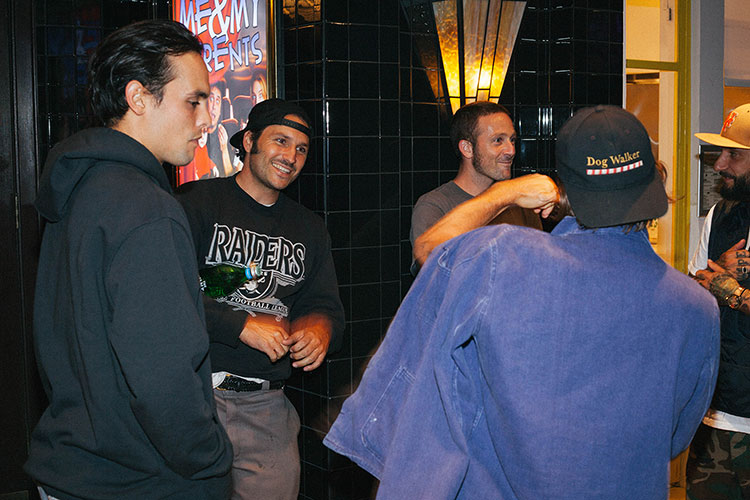 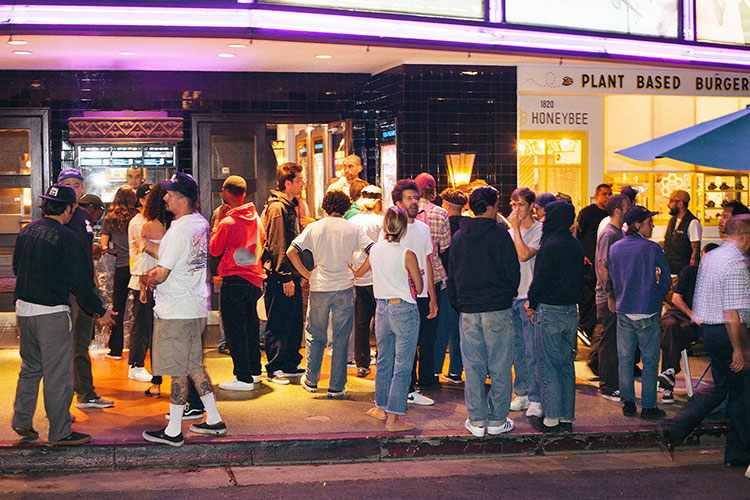 Nobody wants to be the first person to walk in the theater. You’re an instant kook if you go in first, much to my dismay :( 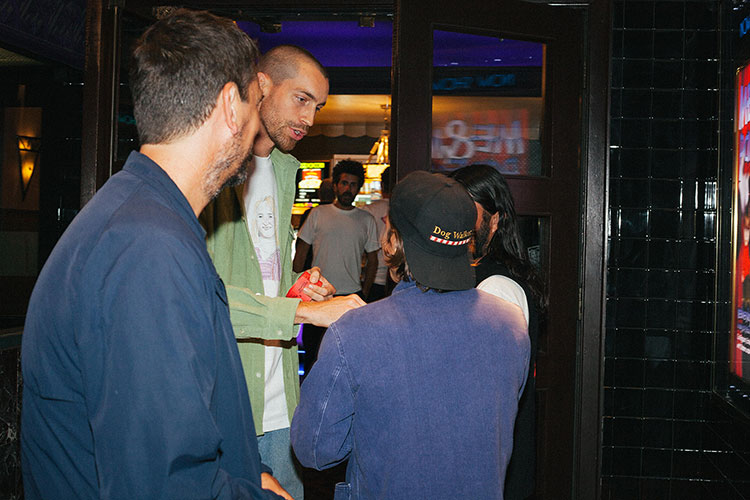 "What’s the ticket for?" I will give you one guess 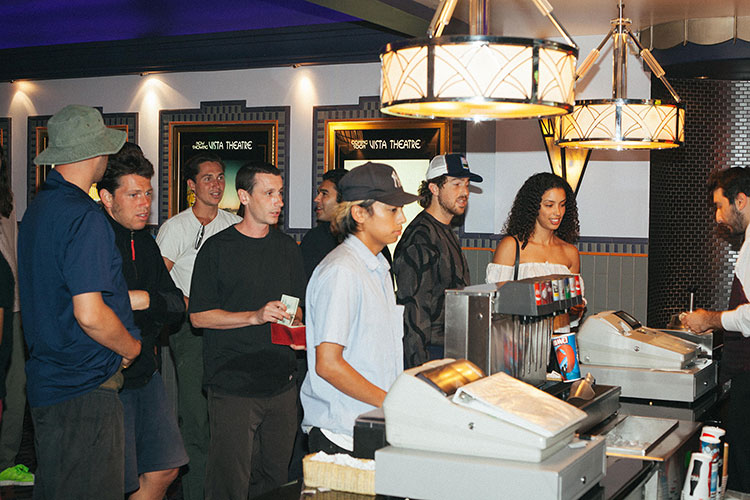 Lev Tanju, Charlie Young, Eli Berle, Danny Brady, Logan Lara, Calvin Reboya, Cody and Christina all delaying the premiere. Skaters hate to sit down when they are told to do so 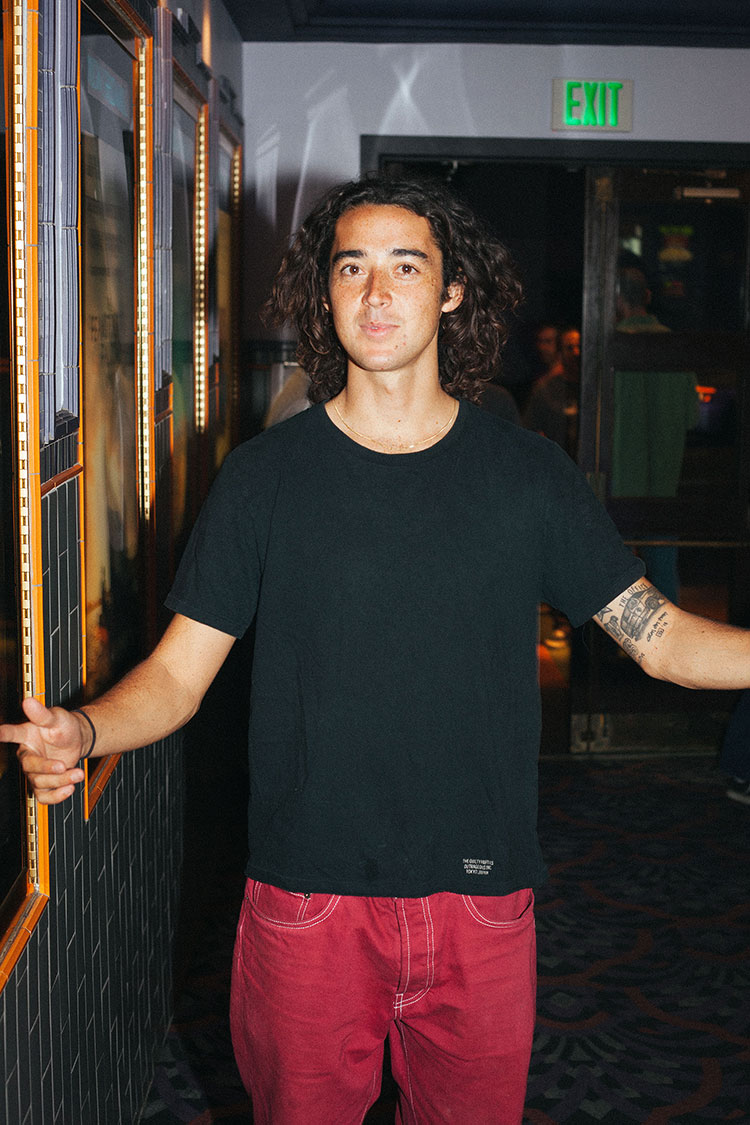 Damn, Rowan showed up. My anxiety was not happy about this, but the rest of me was. 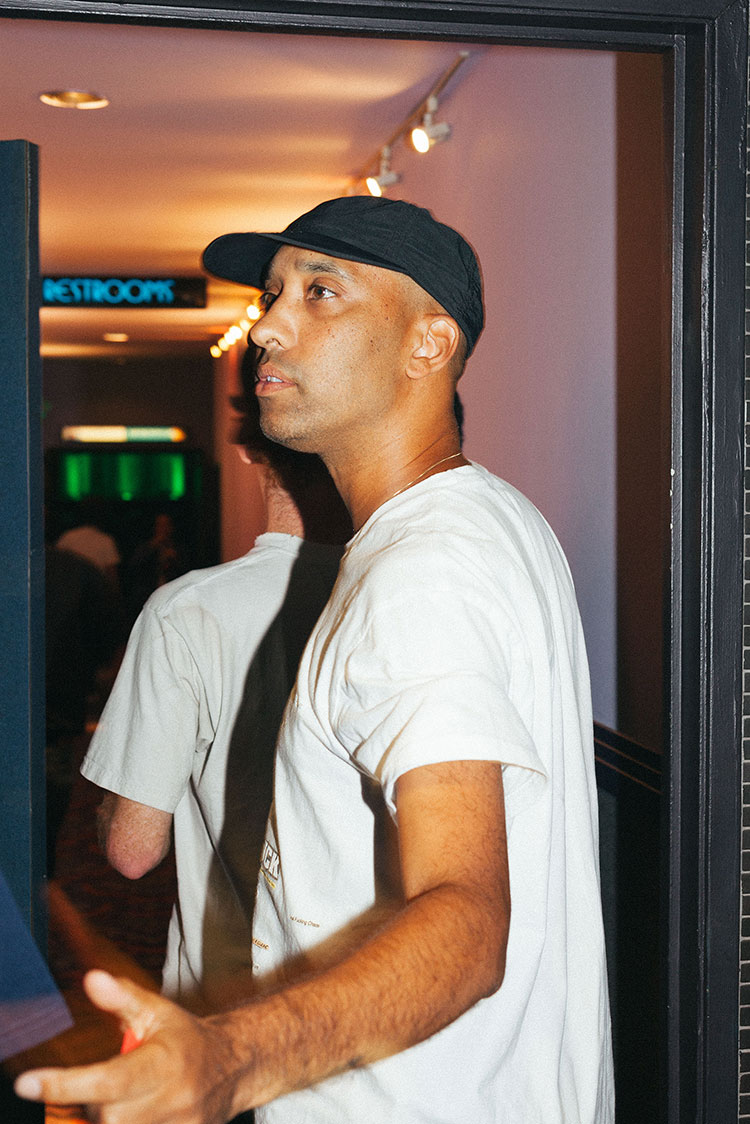 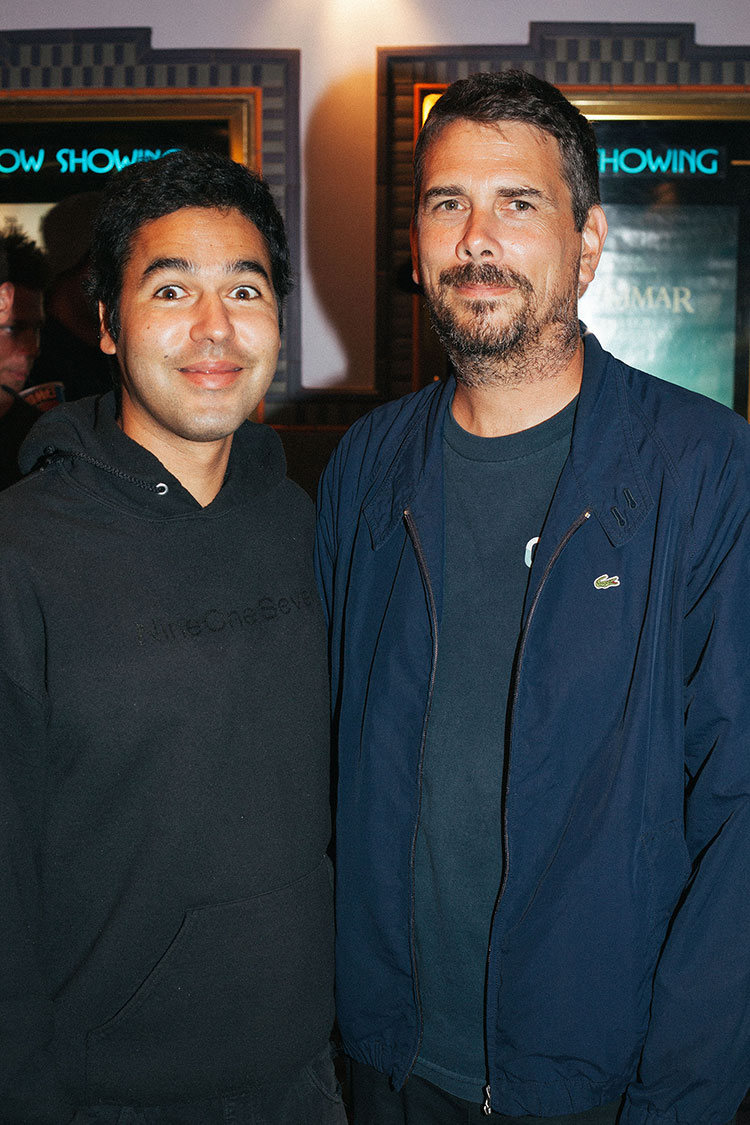 Two video gods, Logan Lara and Aaron Meza. Meza has a psycho crush on Logan. He was really bummed when Logan quit Girl, and then had to deal with me instead. Logan’s shoes were impossible to fill. I’m sorry Meza; I will never be Logan. 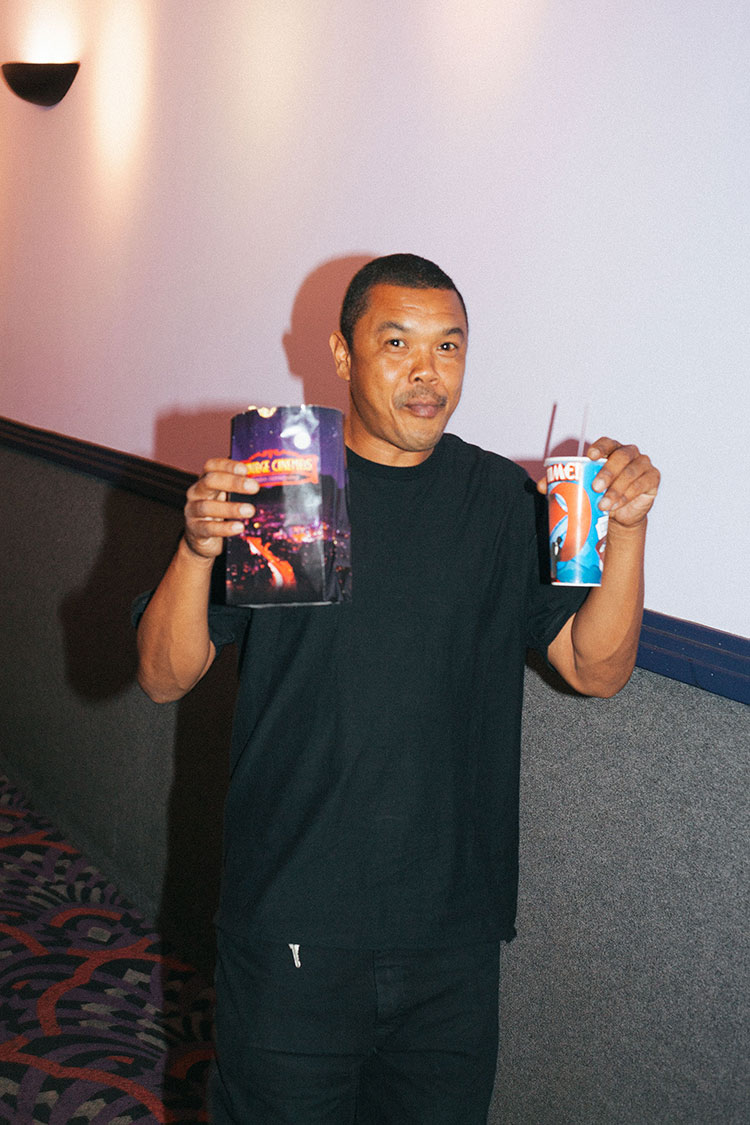 Jay Bone in the house. Jay puts my nerves at ease. He’s very warm and not judgmental. Unlike my old boss, Meza. I’m not a free spirit, Meza, get over it! 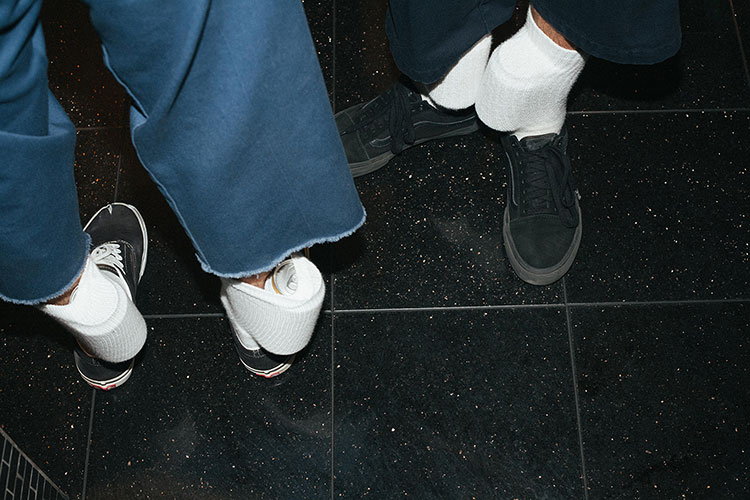 When skate trends get in the way of your life hack 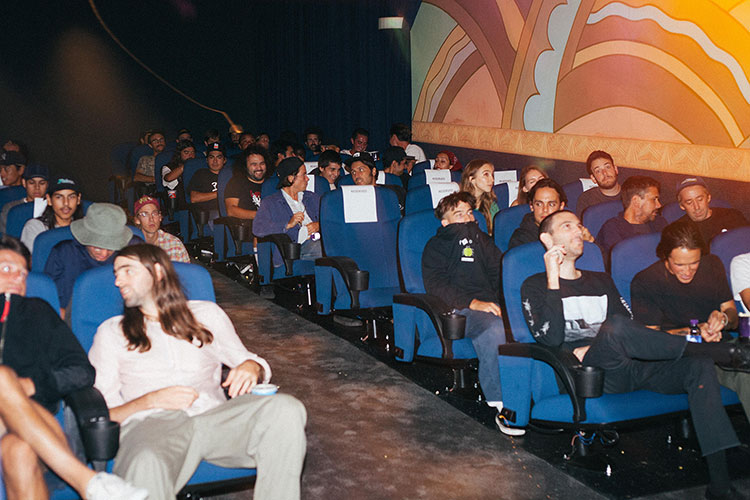 Full house! Who are those girls? We specifically said no girlfriends on the flyer 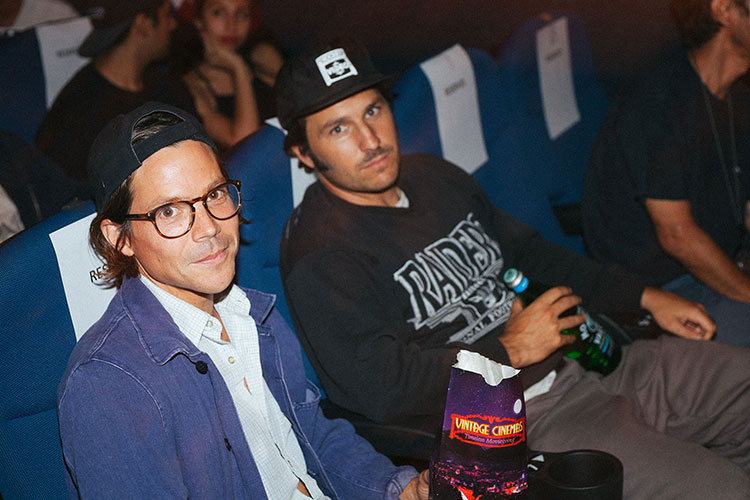 Spanky and AA, fine as hell. 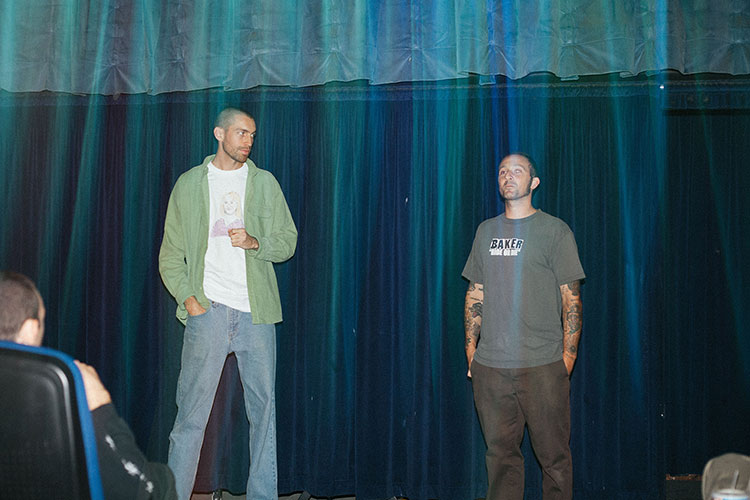 Mike said some really nice words. I remember saying some stuff that wasn’t as good 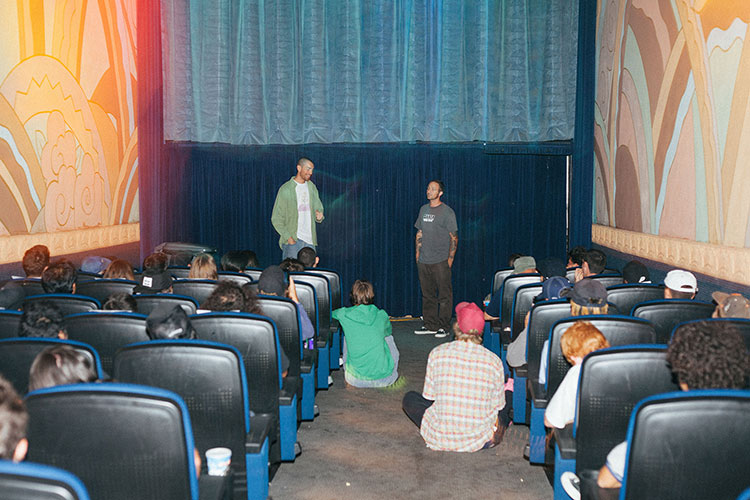 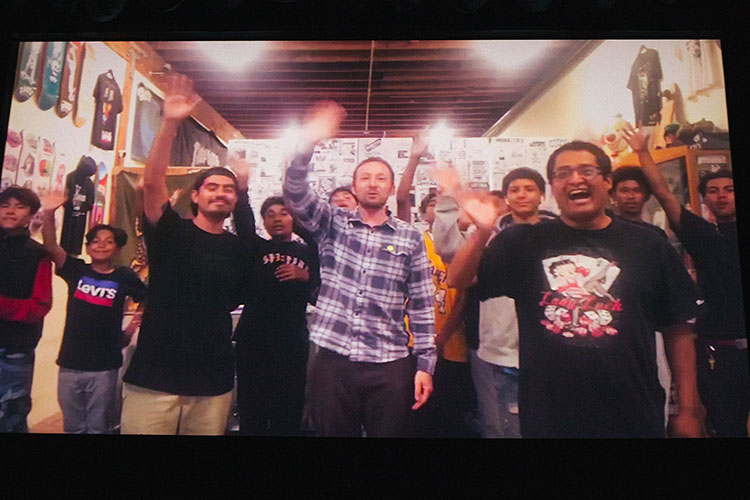 And then it was over. I wish more people would yell and get crazy at premieres. I would say David Clark got the most applause 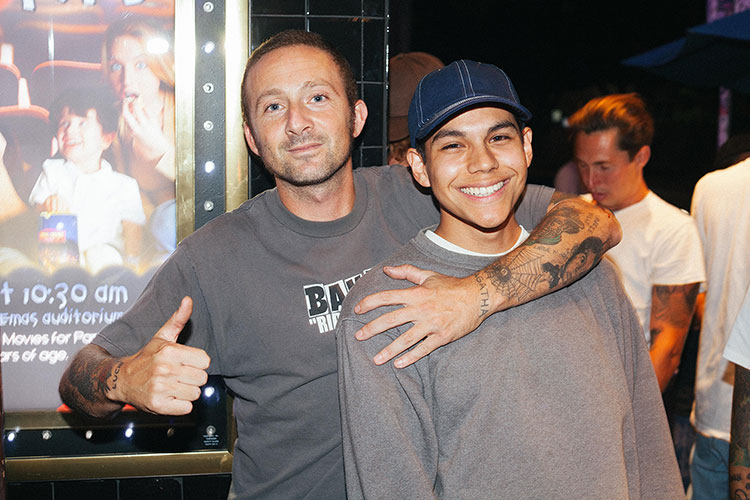 Mike G and Nick Michel. As Figgy said to me the other day, “If he’s got two first names, you know he’s going to be good” 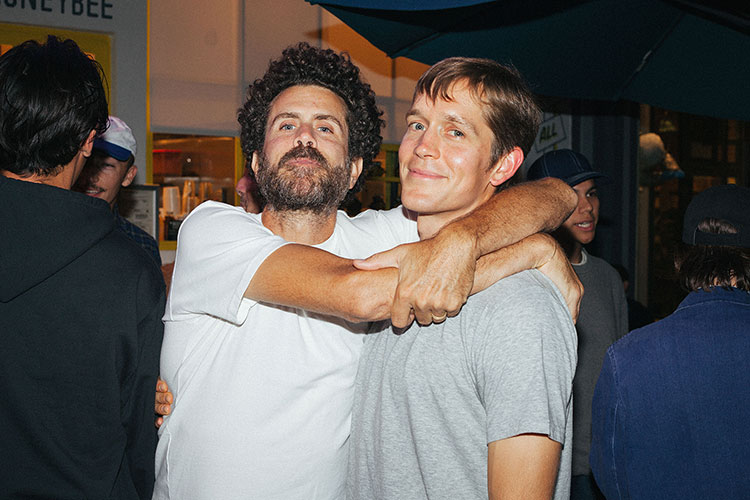 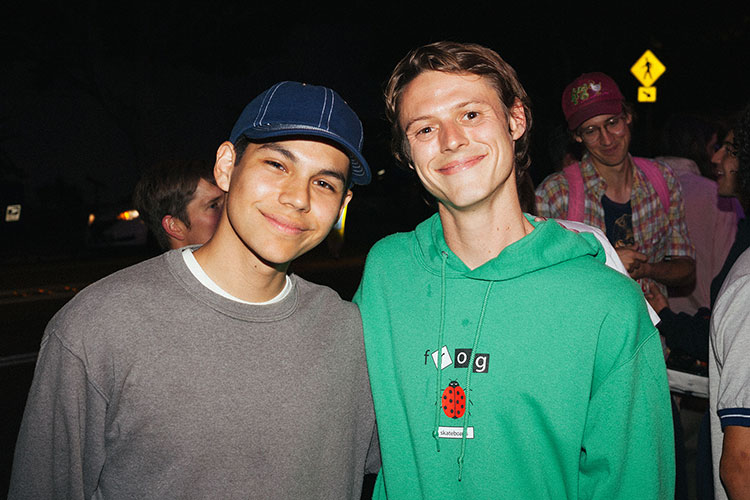 Nick and Frankie Decker. Both of their dads skate. They have seriously been skating since they were semen. You can tell when you see them skate 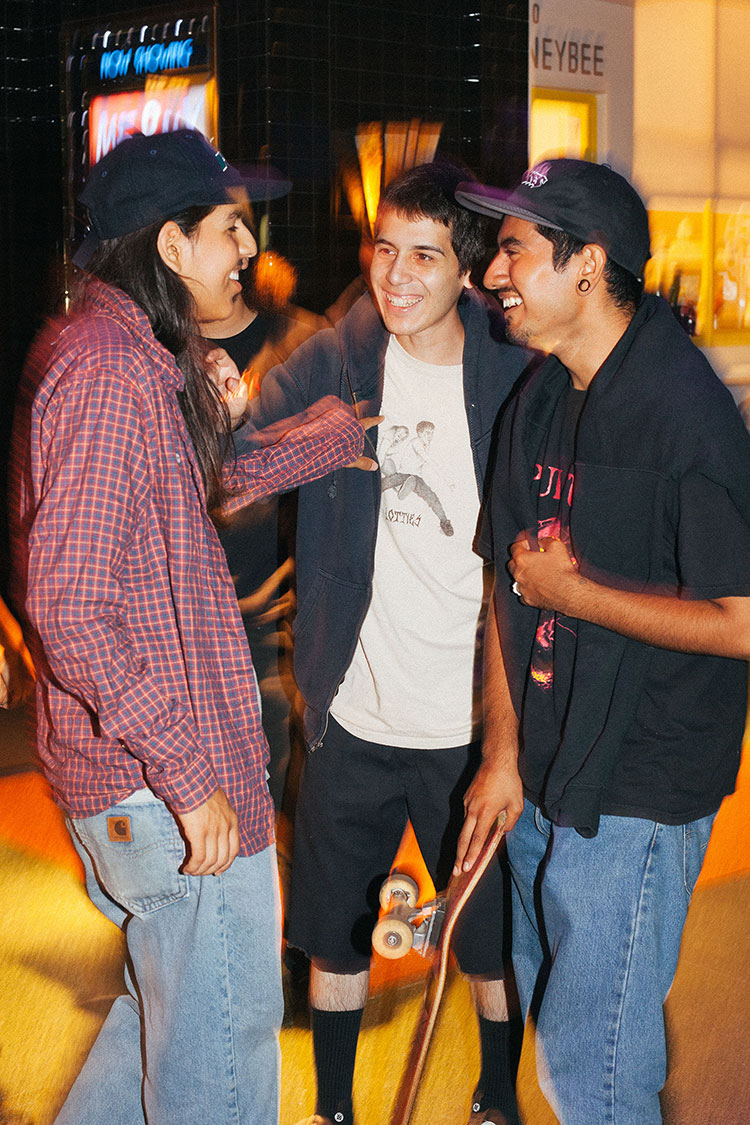 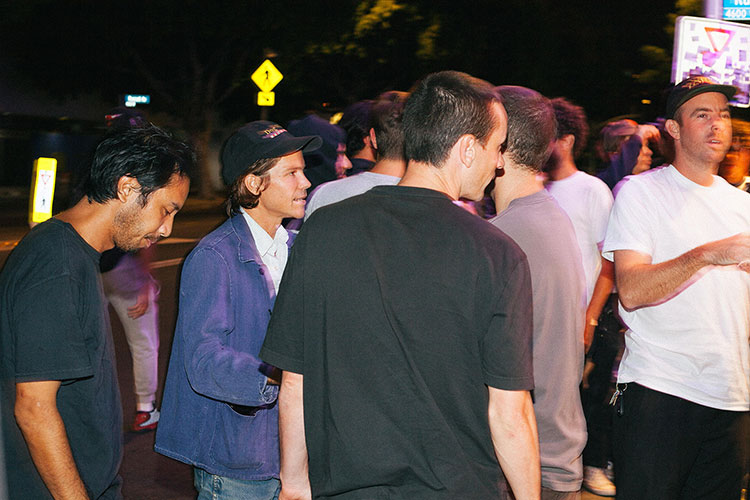 Jerry, Spanky, Danny Brady, J-Lay and the rest of the crowd doing the typical wait-to-see-what-everyone-else-is-doing thing 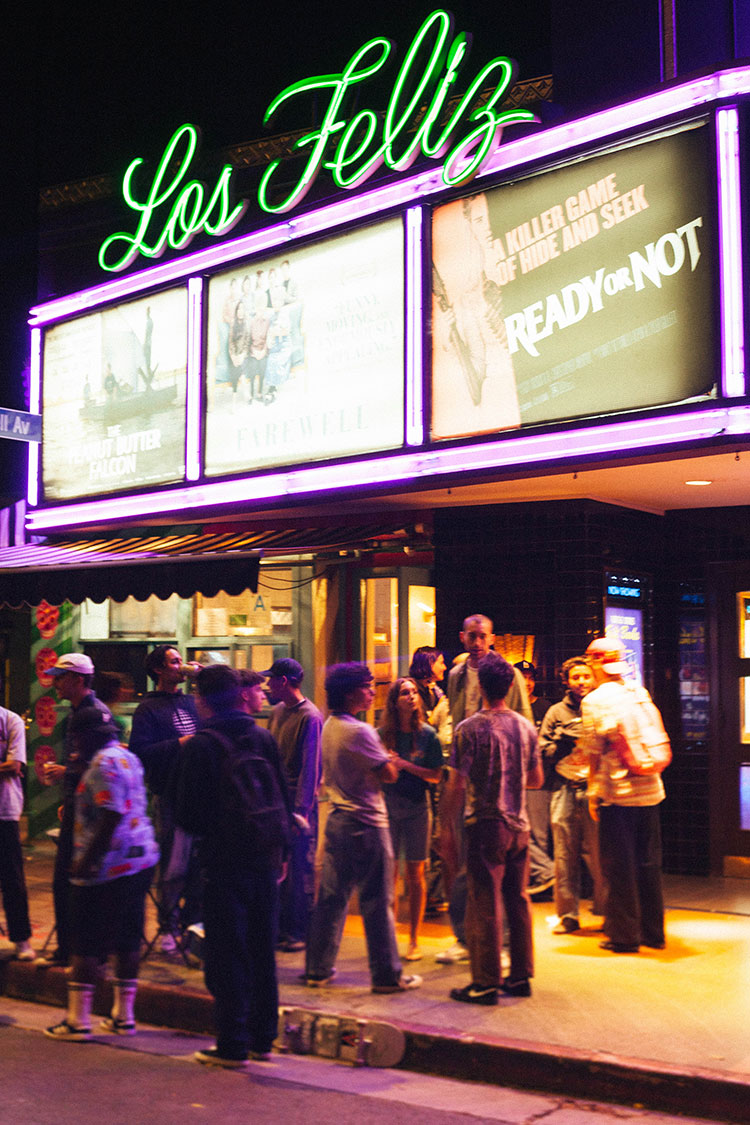 Ready or Not… let’s go to the bar. Jk, I’m going home. I am exhausted and boring