Hell Of A Year: Geoff Rowley 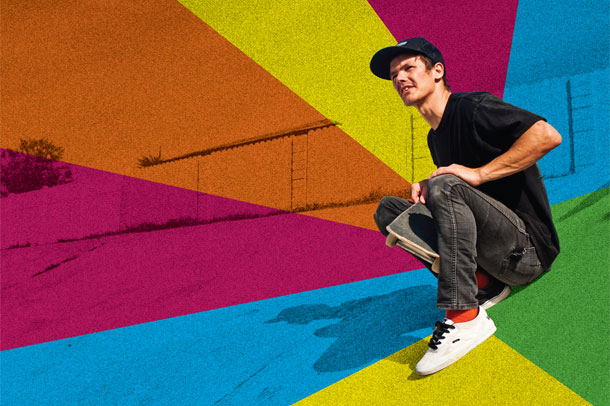 The Legend: Geoff Rowley
"Constantly progressing in his own direction"

Geoff’s on his own trip, constantly progressing in his own direction and forging his own road. I went and bought Extremely Sorry just to see him, honestly. I watched his part, then watched what everyone else had going, and then watched his part again. A couple days later, watch Geoff again. A few days after that, repeat. Geoff’s skating makes so much sense to me. His skating inspires me to say, “Fuck it! Maybe it would be better if I just eat shit right now.” Not really a “What would Geoff do?” but more like, “Fuck it,” and just slam. His approach is so direct. Fuckin’ do it. Don’t even think about it. I admire anyone who can live their life like that. —Marc Johnson 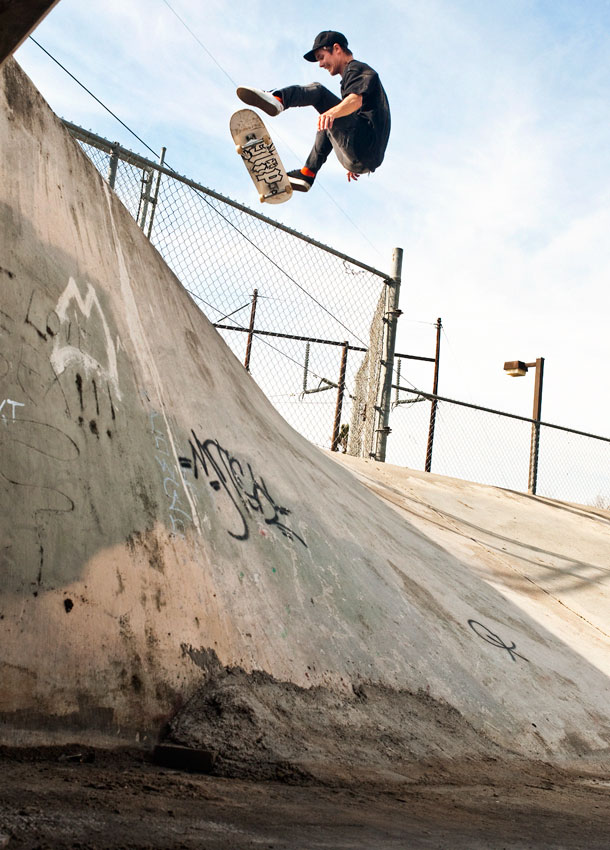