Hell Of A Year: Torey Pudwill 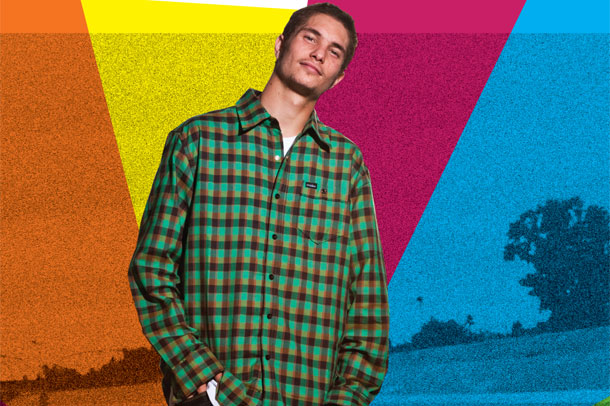 The Rookies: Torey Pudwill
"He did nollie 540 kickflips and had them every single go"

Everybody wants what Torey’s got. He’s one of the select few who’s not mutant-tall but can really bring the board up on flip tricks. He’s had numerous ads with never-been-done variations this last year—it’s always cool when people are pushing skateboarding with new tricks, and he’s top of the list. At the game of SKATE, he had a whole bunch of tricks I’ve never messed with. I was quite frightened, to tell you the truth. He did nollie 540 kickflips and had them every single go. I’m there watching him do it in practice, thinking, “Uhh… I better at least try one of those.” It was so foreign! He’s definitely one to watch in 2010. You don’t even have to keep your ear to the streets, he’s gonna bring it to your front door! —Chris Cole 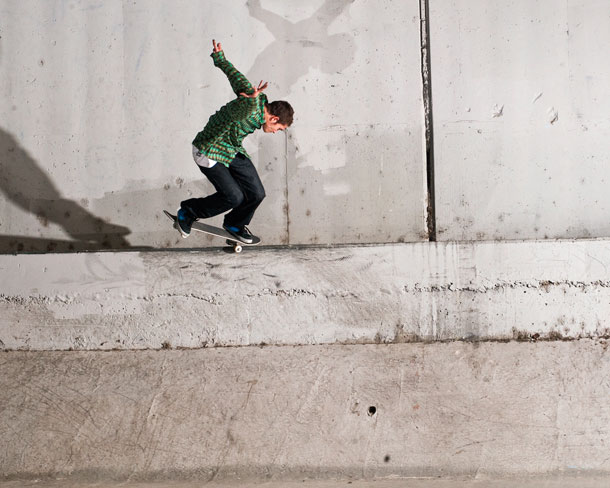