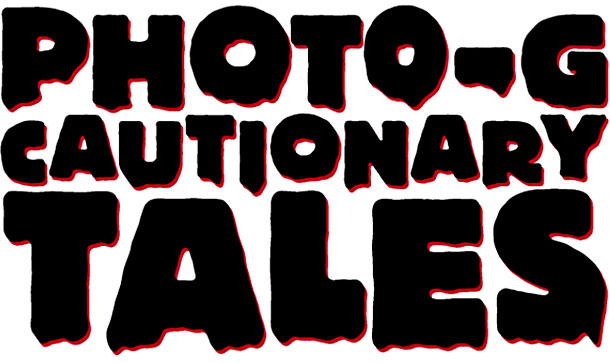 WHEN IT COMES to Photograffiti, there’s no type of skate shot that hasn’t crossed our paths. Those two pages near the back of the mag have spawned thousands of offspring—each one stranger than the next. But like any proud parent, we would never choose one kind of photo over another. They all have their own value, even if it’s for a laugh. Let’s just say these ones here are...special. As seen in the July mag. 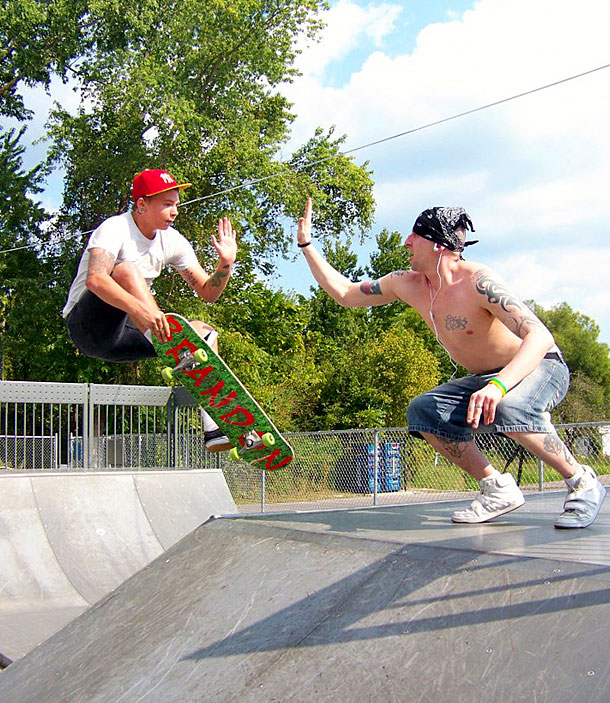 COLT 45: Patty-cake with a jean-shorted croucher. It works nevery time. 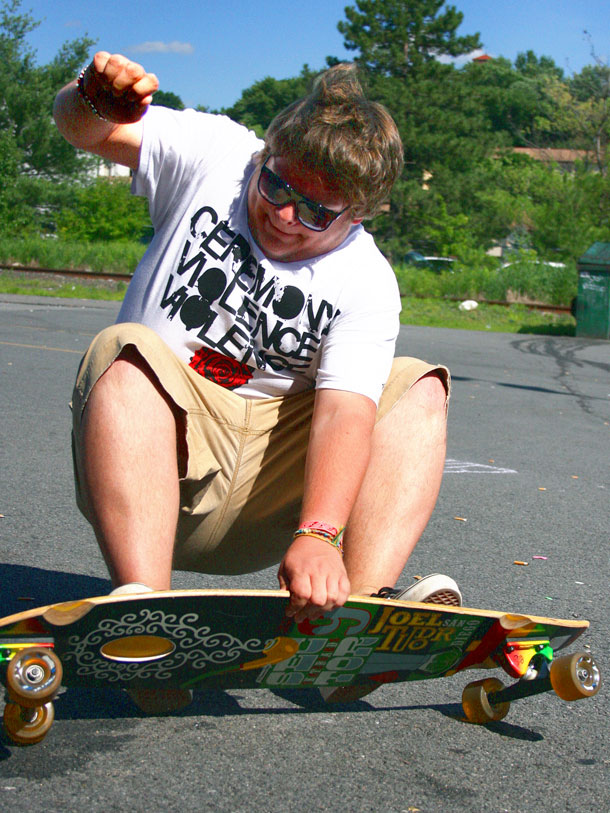 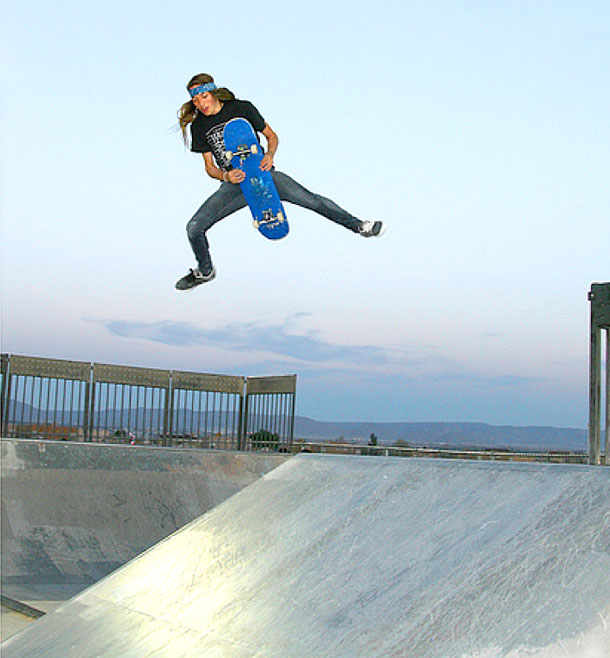 THIRD LEG: The bastard son of a thousand fly-outs. This one is all junk. 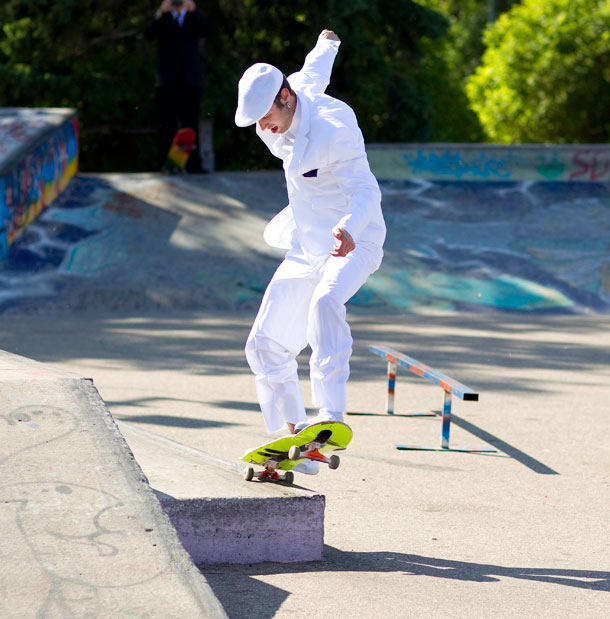 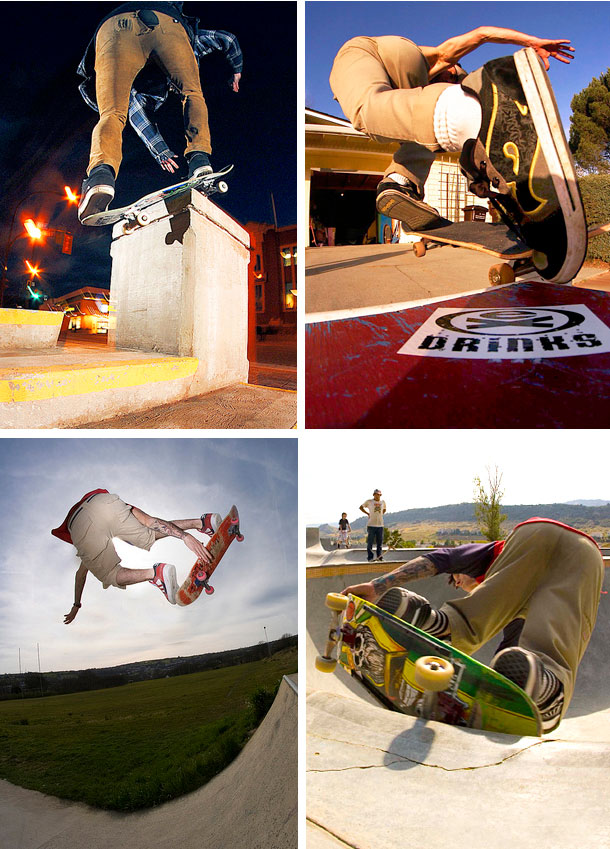 BAD MOON RISING: Sorry, we can’t turn the other cheek on these. Ass shots are still a Deadly Sin. 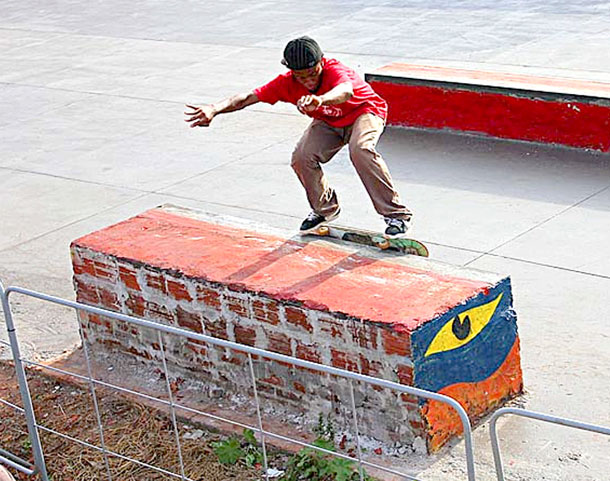 MERLIN GRIND: This kid claimed it was a make. If so, get this wizard a sponsor. 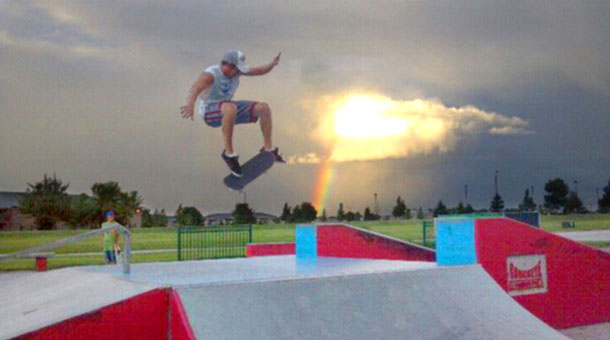 MANFRED MANN: Rainbow photo incentives will have you blinded by the light. 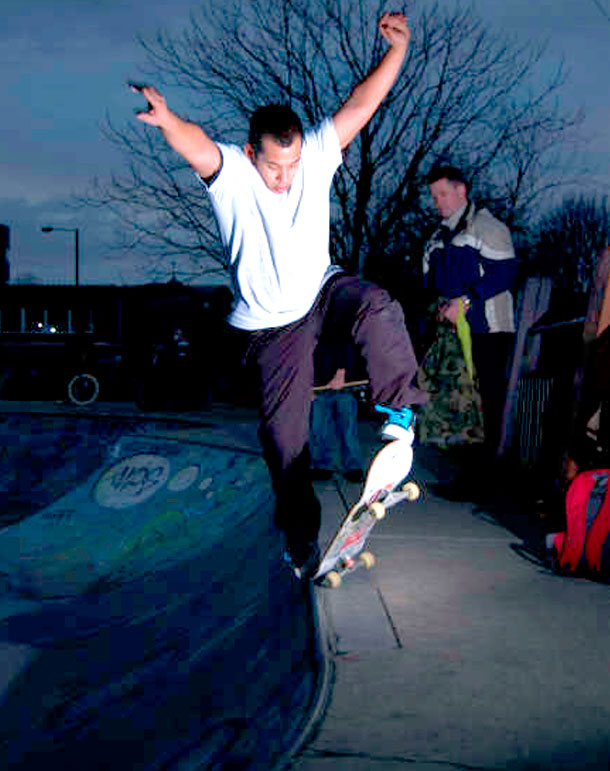 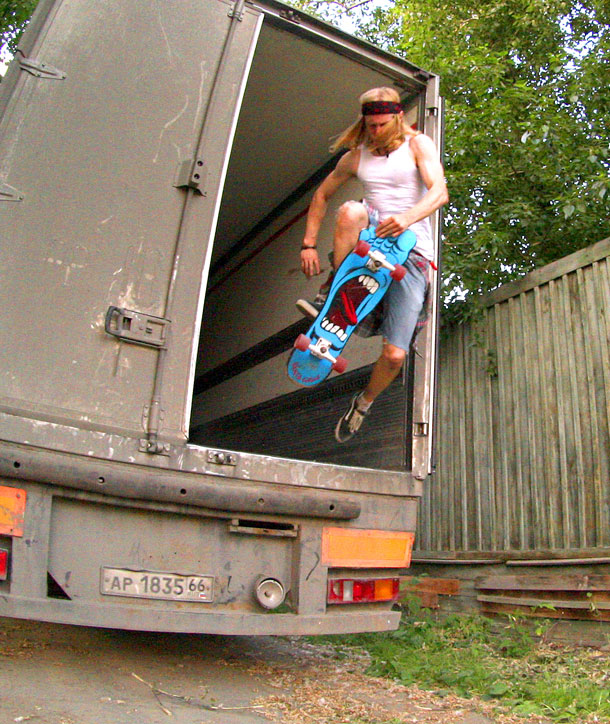 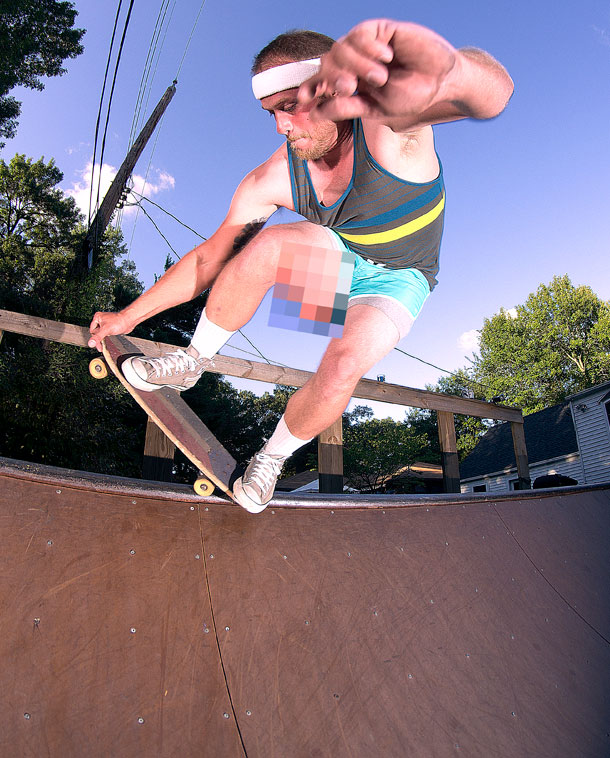 HOCUS SCROTUS: One of the worst sights in all of nature, the man-bag dangle. 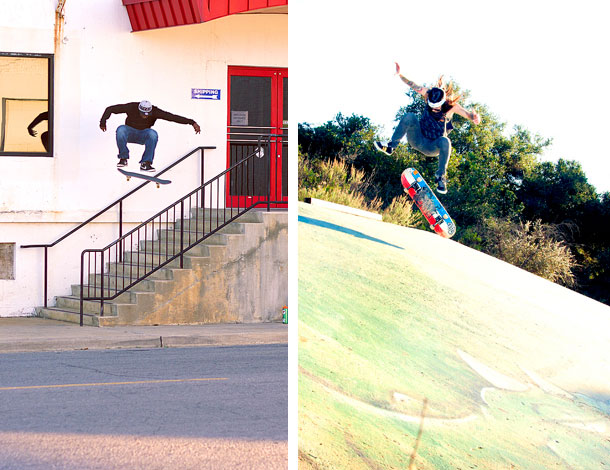 FORGET ME NOT: Don’t get too ahead of yourself on flip tricks. Keep your eye on that board! 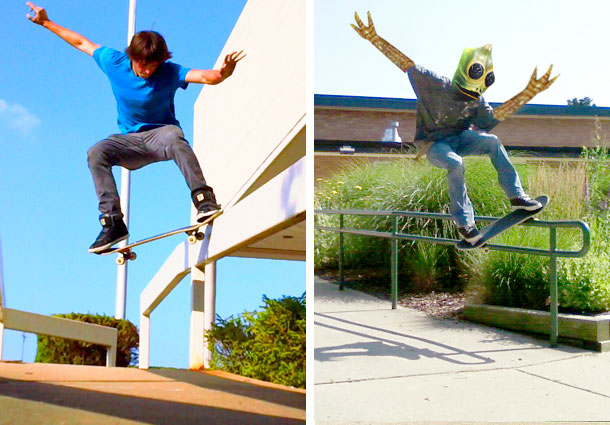 SANDBAG: Shot too early, you say. Hmm... You were never really on it, were you, son? 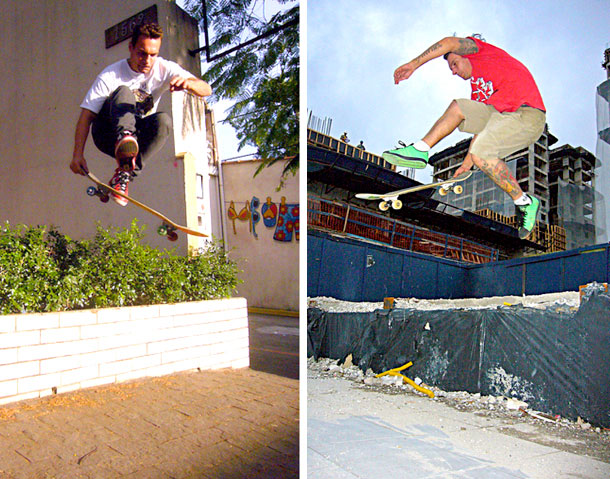 CHEAP TRICK: There's nothing inherently wrong with pop shove-it tailgrabs, but they had their moment in the sun 20 years ago. For a reason. 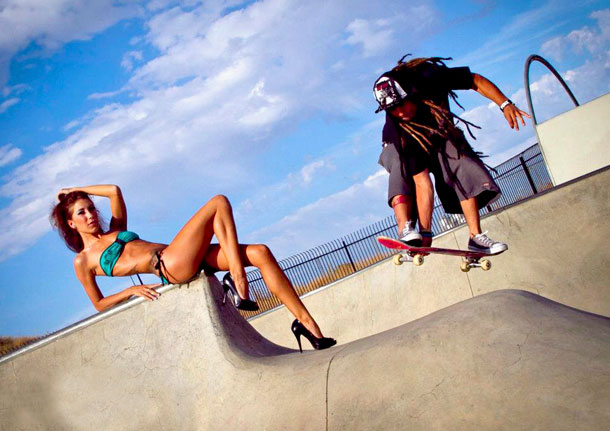 SUX APPEAL: If you score a babe for an action/glamour shot, choose your early grab wisely.