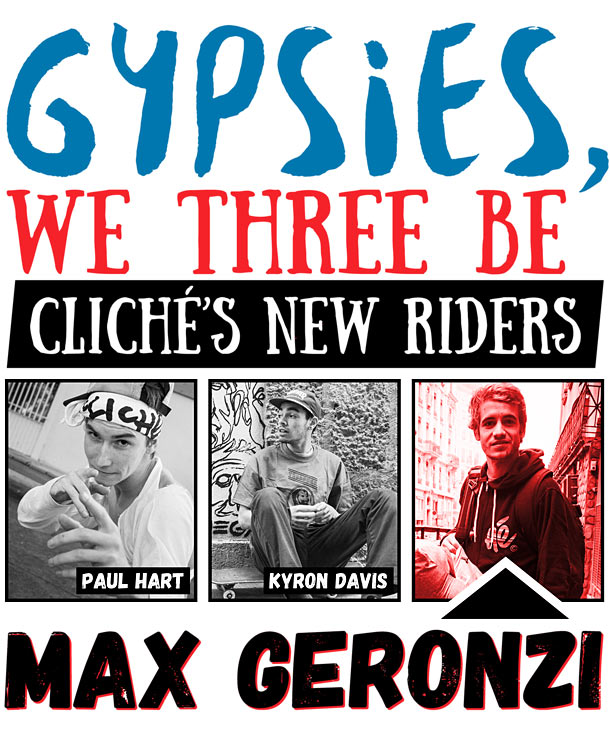 I heard you were a pretty wild kid. How would you describe the younger you?
I was reckless in my younger years. I was just in my own world.

Was there a moment when you realized, “I better get my shit together if I’m gonna make it in this skate game?”
Filming for Gypsy Life, possibly. Bon Voyage happened too quick. I shared a part in that. But when I was told I could have a full part in this new video, it clicked after seeing half my footage. I went hard for it in the last few months of 2014. I stopped filming for my part in early January. My ankle and wrist gave up. But yeah, being part of a real video with a full part was it for me. 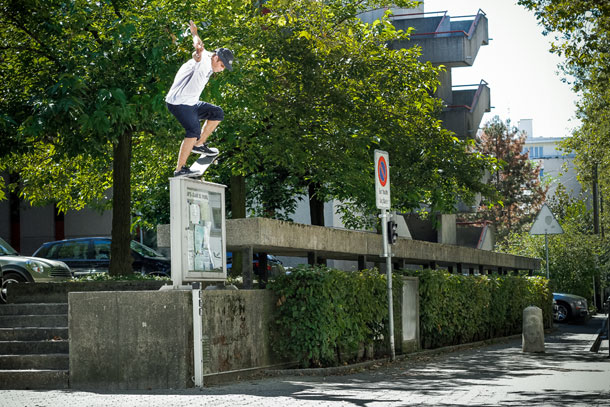 Do you still have any bad habits or vices?
Of course. Lots. I always leave restaurants without paying—without realizing it.

How did you get on Cliché?
Lucas told Al and Jeremie to put me on in the summer of 2011. They did and I’m honored that Lucas made it happen. He’s real.

How would you describe the overall vibe of Cliché and the dudes on the team?
It’s just a bunch of good guys from around the world. Let’s keep it going. 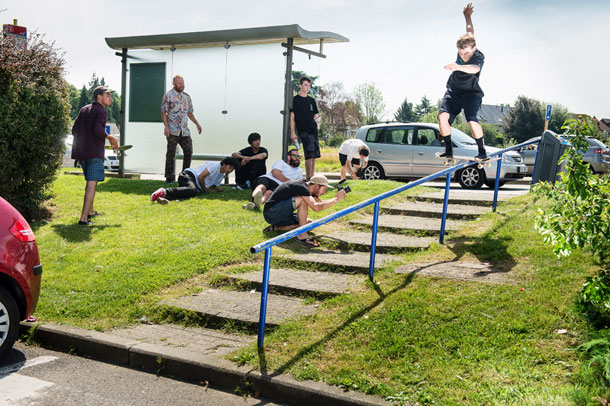 What is your impression of skating in the US? Is it different from how you and your friends approach skating?
When I first skated Philly back in 2006, skateboarding was 24 hours a day. People would go film any time of the day, get the lights out, it’s on over there. Here in France, its more on the chill side, maybe. People don’t go all the way if you know what I mean.

Why did they kick you out of America? Do you care about coming back?
It was a big misunderstanding. Do I care to come back? That’s all I want to do. Hopefully I’ll be in San Francisco for the Gypsy Life premiere.

Have you every had any experiences with real gypsies?
Oh fuck, man. I have too many stories to tell. I have witnessed so many scams. Real gypsies do whatever they want. Perpignan, where I live in the South of France, has the real gypsy camps. They drive brand new BMWs. 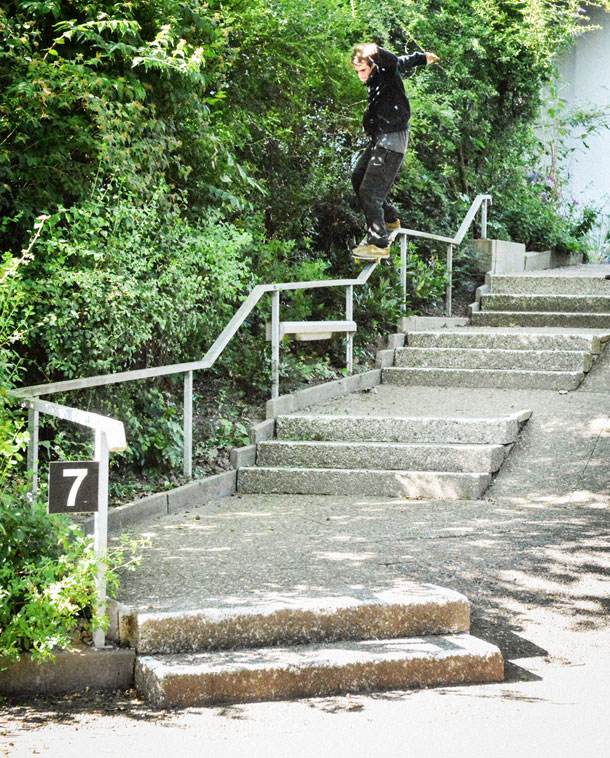 Who on the Cliché team is the most like a gypsy in real life?
Lucas when he was younger.

This was your first Gypsy Tour, right?
Yes, but I’m used to doing these kinds of trips with my friends.

So the trip wasn’t out of the norm for you?
No, it wasn’t that hard ‘cause I brought my own pillow and lots of socks. But you have to watch the video to truly understand the experience. 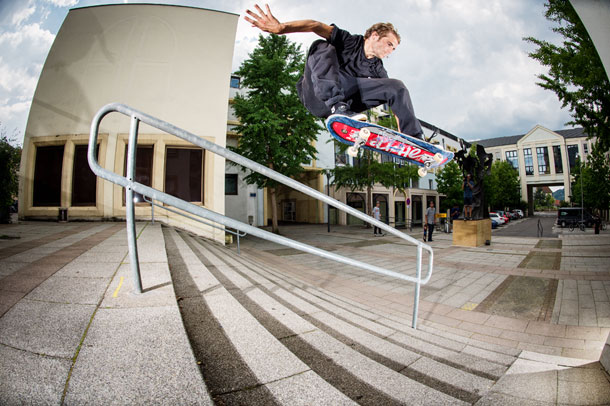 Ollie over the rail into the skinny bank. Photo: Zaslavsky

What was a low point of the trip?
When we had to set up our tents with a crazy storm going on. It was insane!

How about a high point?
When I arrived in Lyon on the last day.

Who was this year’s MVP? LVP?
Kyron was the MVP ‘cause he fit perfectly with the gypsy spirit. Lem was the LVP ‘cause he escaped the first week like a pussy.

Would you go again?
No. It was too long. It was like torture. 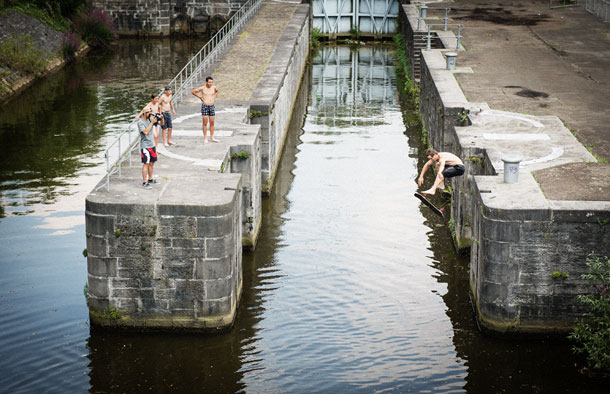 What advice would you give to somebody going on one of these trips?
My advice is that you have to do one tour like this in your lifetime. For the memories.

What do you think a realistic per diem should be these days?
Ten grams of green and way more money. But honestly, 15 euros a day is too much for a real gypsy.

What do you hope for the future?
La Santé, La Famille et le porte monnaie (health, family and the wallet).