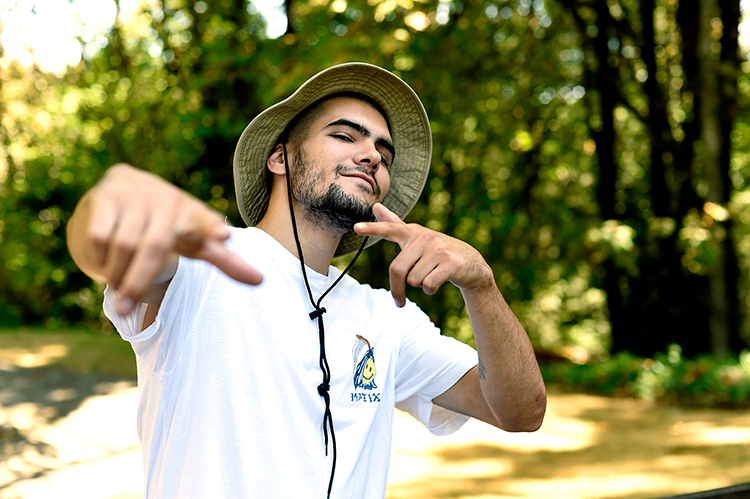 “Mike was a truly rare talent. Through determination and perseverance, he proved that you can be an innovative force and stand out from the crowd regardless of your personal struggles. I will never forget the joy in his face when he pulled off impossibly difficult tricks for the sake of our team on King of the Road. He made us believe that technical skating has no limits and we were lucky to see his magic for a short time. My condolences to his family and friends; we will never forget Mike and his selfless approach to life.” —Tony Hawk

“Michael Davis was the most talented skateboarder I’ve ever met. His passing feels like such a waste of that talent and a loss of his infectious demeanor. Mike had all these signature one-liners that he delivered with impeccable timing. Even when he was struggling on his last trips with Birdhouse, the one-liners were a constant and would give me hope that he would make it out on the other side from whatever demons he was battling. From bickering with D-Loy in the van (we all loved him even more for this as he didn’t take any shit) to having the latest-and-greatest Willy Wonka snacks on him at all times—our “Snack Man”—Mike was a joy to be around. When he was at the top of his game it really felt like his presence was needed to complete the Birdhouse team.

A prime example of Mike’s ability on a skateboard was when we took a team trip to Phoenix Am in 2014. He skated the contest but wasn’t really concerned with it. He mentioned to me one night that he knew he could switch tré the Tucson 15. Mind you, Mike had never been to Tucson to see these stairs in person. Once the contest was over, we all went to the Wedge skatepark where Mike casually front heel nosegrinded the hubba—twice. Then we met up with Rhino to make the two-hour trek to Tucson where Mike was able to get his first look at the stairs. From the time he threw out the first attempt we all knew it was possible. About ten tries later, he was rolling away from the switch tré heard ’round the world.

We will all miss Mike. Knowing that these memories of him are all we have now truly hurts, but we have to cherish those times. His passing is an extreme example that we all need to look out for our loved ones and after ourselves to prevent this kind of tragedy that occurs all too often. There is some comfort knowing that Mike’s little girl is waddling around this earth now. If that switch tré is hereditary, these girls better watch out.” —Adam Mills 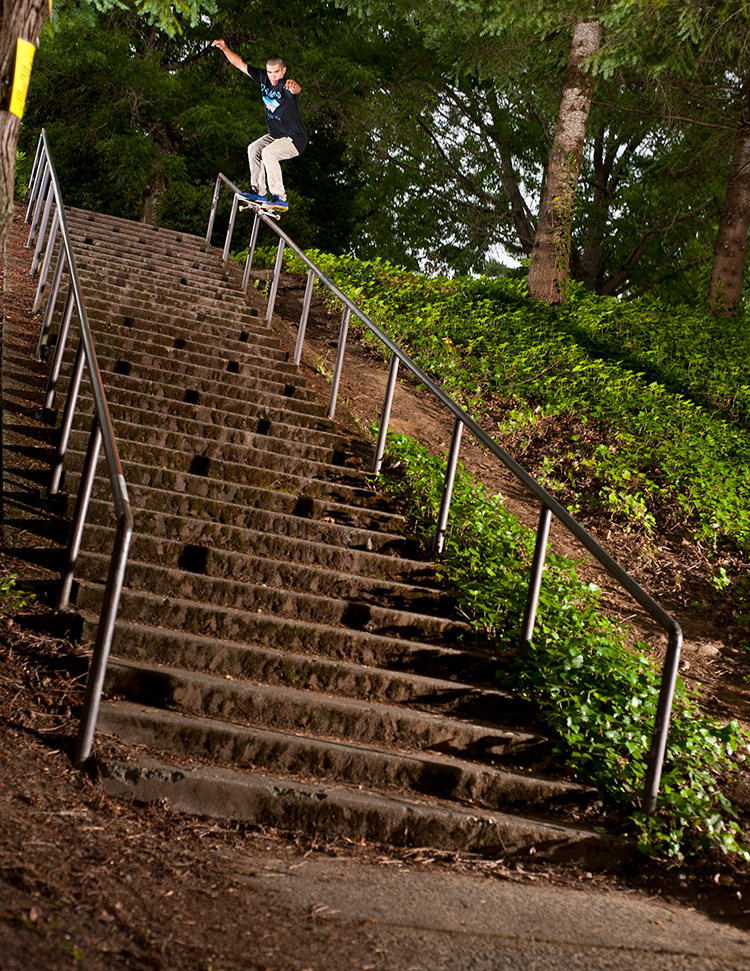 Mike’s friends and family have set up a GoFundMe to help with funeral costs and for his daughter, Charlotte.