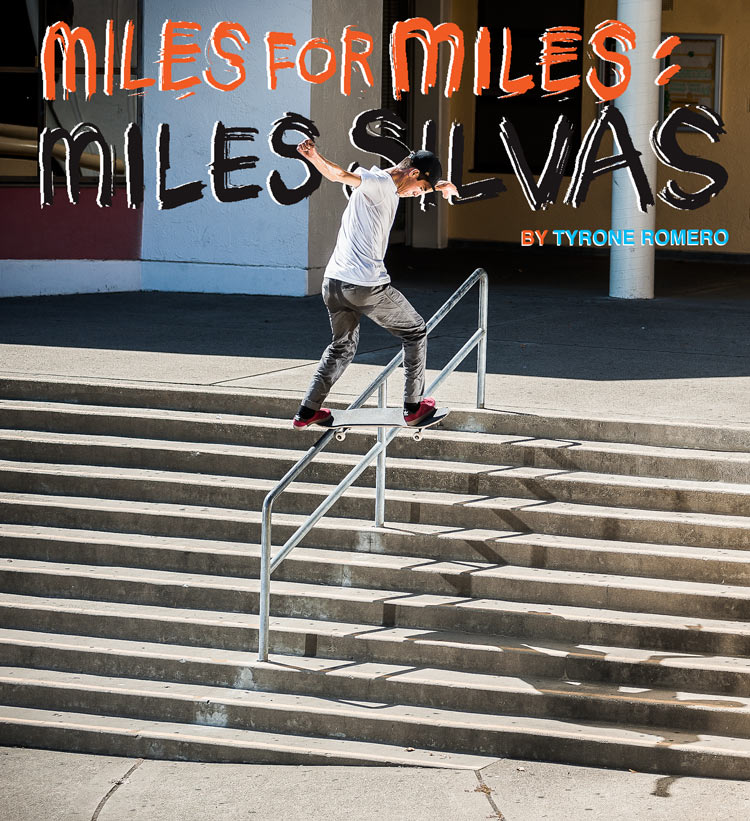 How do you feeling about dropping this LRG video part? You nervous?
No not really. Kind of eager to get it over with. I just want to see it all together. See everyone’s parts. Its gonna be turnt.

What was the first filming trip you ever went on.
The first trip I took was with LRG to China. It was right when I first got on. I went out there, met the crew and shit. We went to Shenzhen and Guangzhou.

Was that your first time out of the country?
I went on a quick Lakai trip to Japan for, like, two days. But China with LRG, that was the first real one.

That trip was really long for you, especially.
Yeah, I ended up being in China for a month ‘cause I had an Official trip right after the LRG one.

And that was your first time leaving the country, straight to China for a month?
Yeah. Kinda crazy, I guess. Straight out of the country for 29 days. It was cool as fuck. I like going new places. 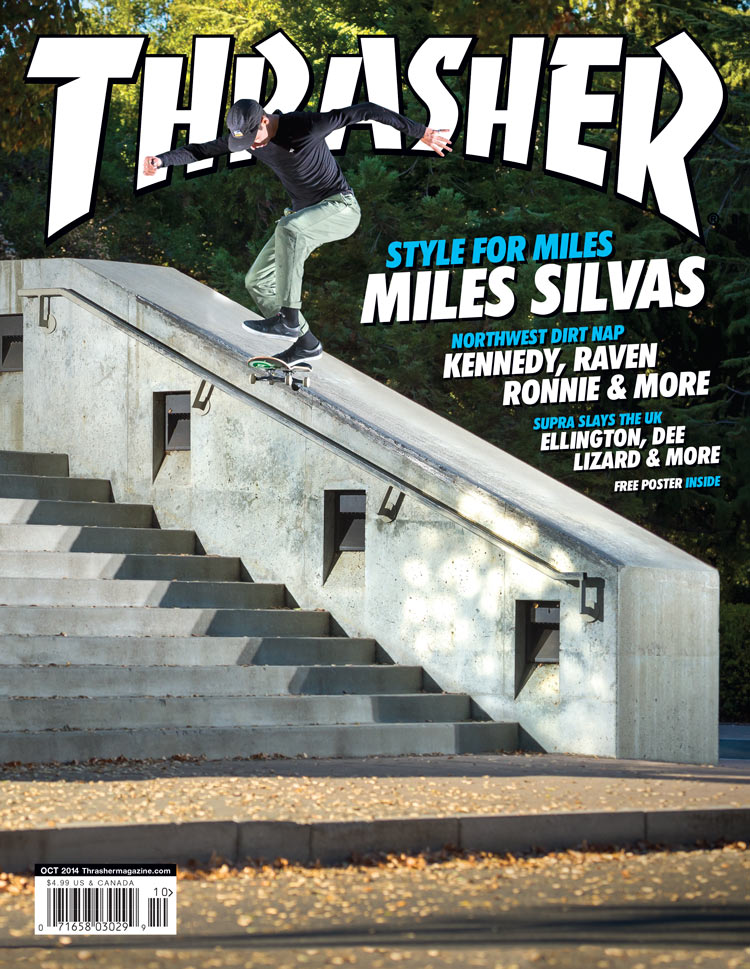 Did you feel pressure knowing you were flying all the way to China just to film?
Not really. I was kind of just doing my thing. There was a little pressure just ‘cause I was rolling with a new squad and I didn’t know everyone. But I knew Trent and Carlos, so that made it easier. I was hyped on that. We all clicked super fast anyways.

Was TX on that trip?
Yeah, he was with me the whole 29 days in China. We met on that trip. Now we’re always on trips together: LRG, Adidas and Official trips. We’re usually rooming together any chance we get.

Was it a trip growing up watching Rodrigo and now you travel with him all the time?
Yeah, I used to always watch him in videos and shit but then seeing him skate in person was pretty mind blowing. That’s my Burro right there. 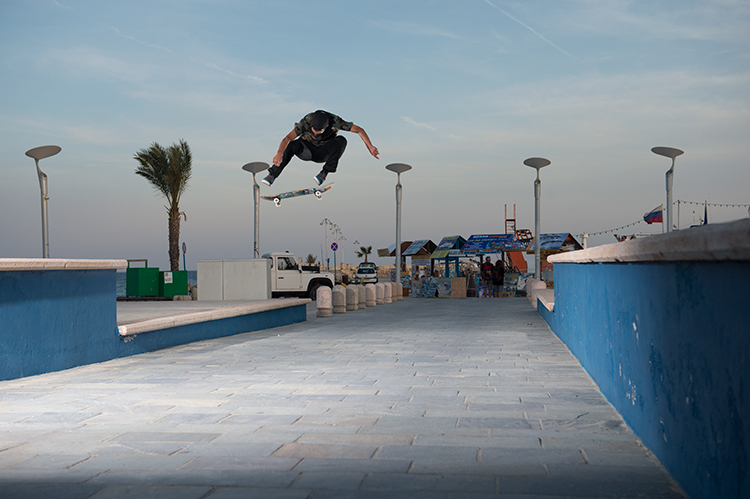 How’s filming for two separate parts been?
A little hectic. A lot of traveling. I’ve never had to do this shit. I’ve been going on a lot of trips back and forth. I come home for a couple days, dip, then back for a week, and I dip again. Just filming and trying to figure out tricks and kinda planning what’s going where.

Who’s the most fun person to travel with?
I’m always with TX, so he’s dope, but any trip with the LRG squad is the most fun. Its all homies and shit so we turn up.

How about the Tommy Gunz turn up? Hes pretty good at it, isn’t he?
Gunz is heavy. That fool don’t play. Its real life on a trip with Gunz. 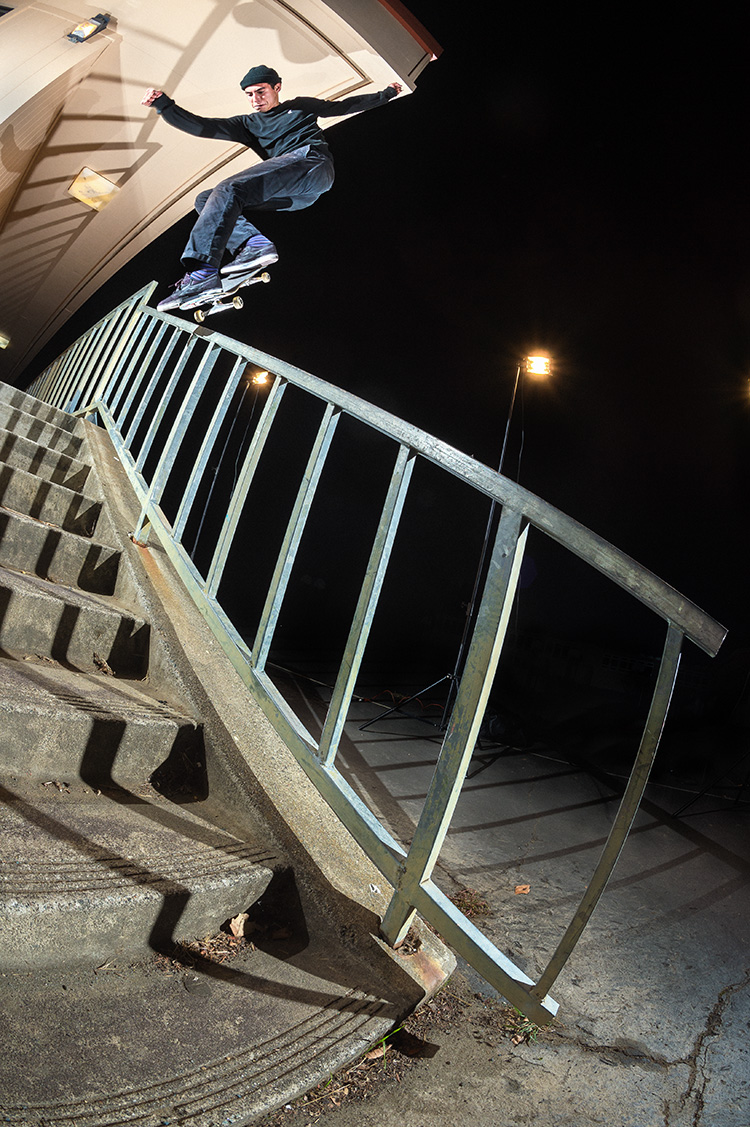 Did you know anything about him before?
I would just always hear the crew tell these stories. But when I met him he lived up to all expectations. It was pretty gnarly.
He’s the nicest, mellowest dude but then he starts skating and partying and he’s young turn-up status. Its always 100 percent, whatever he’s doing.

So you’re pretty used to traveling now. Would you say you need to travel to finish video parts?
It’s productive as fuck. Going to any new place gets you motivated to skate. But it’s been so hectic. I really enjoy being at home as much as I can and trying to skate here. 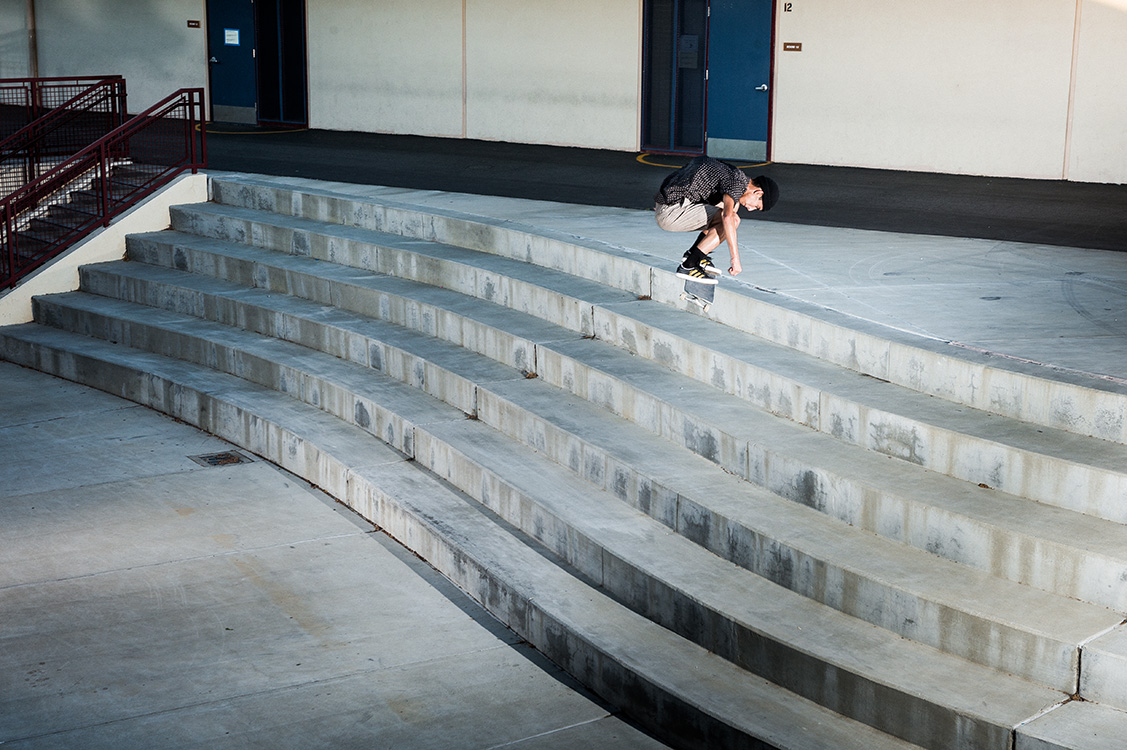 You ever been anywhere and been, like, “What the fuck am I doing here?”
Sometimes I trip more on how fast I’m somewhere. Like I’ll be in New York, go home for a day, now I’m in China. Last week I was in Spain.

The more you travel the smaller the world gets.
Yeah, it’s crazy. Sometimes you lose track of where you’re at or where you’re going. You’re somewhere random as fuck but you’re talking to the homies in Sac. China used to be a big deal. Now it’s just like going to skate SF or something. 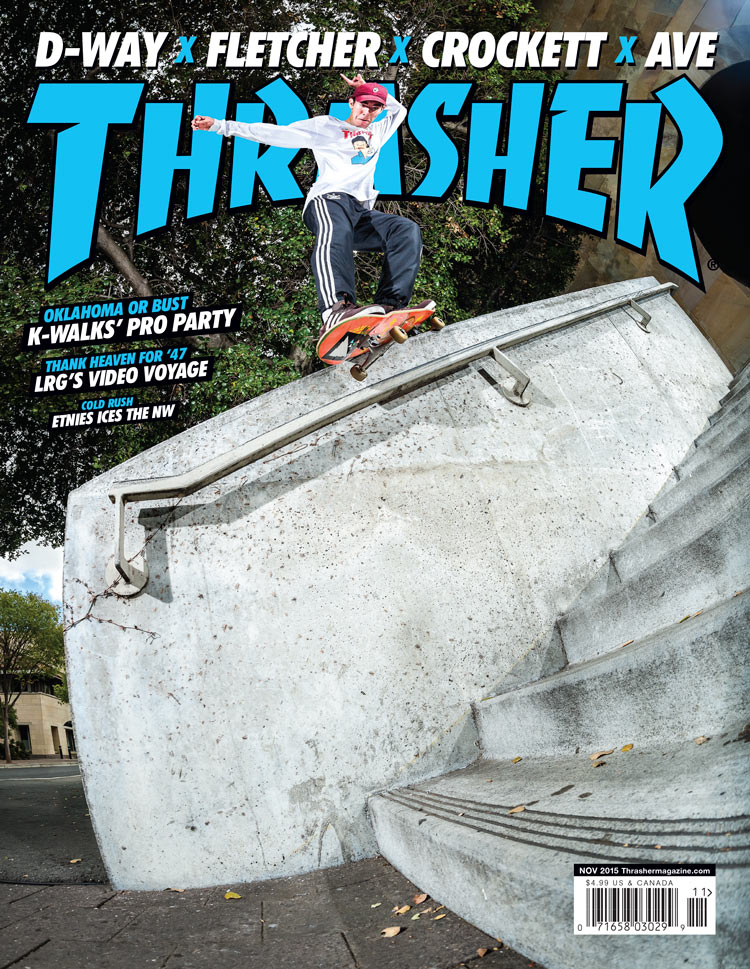