It was honor to come all the way to London to see the Palace Palasonic video premiere, which took place in MWADLANDS, a new skatepark built to look like the old Radlands. The park will be free for the whole winter, and it has a viewing room which made for an amazing, intimate gathering of friends and family for the premiere of the video. The party continued into the night and the skatepark turned into a dance floor with Rory and Tim Westwood supplying the tunes. Thanks, Palace, for having me and Greg Finch for saving me. It was great night. —Atiba 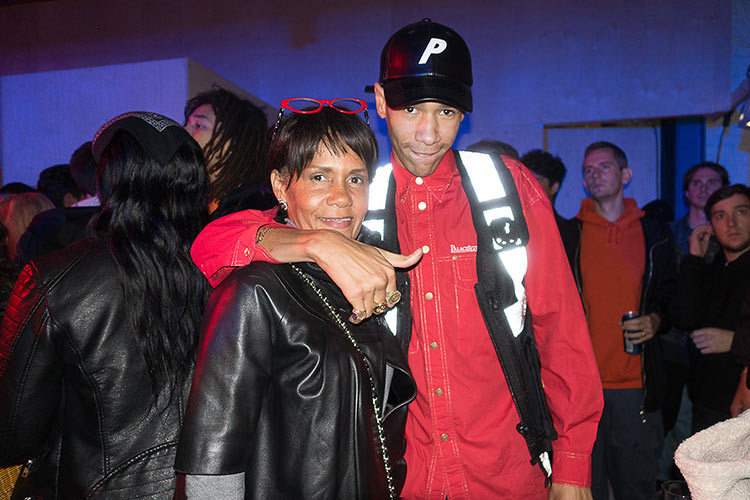 Lucien and his proud Mum 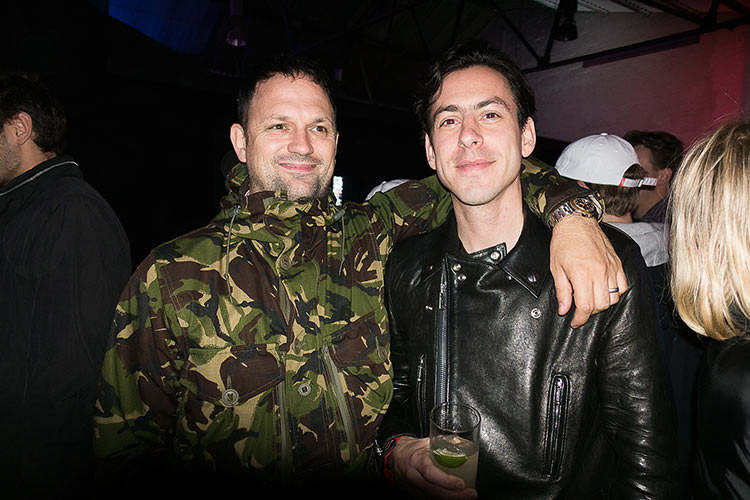 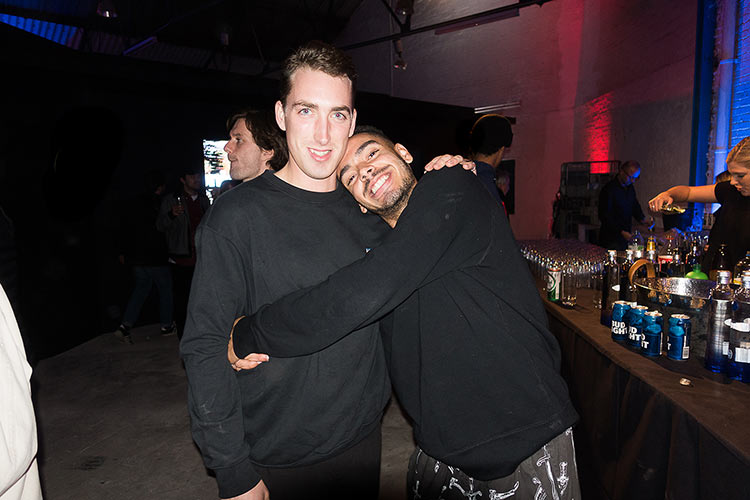 Rory killed it in the video and so did Kyron with the tunes. Mad love 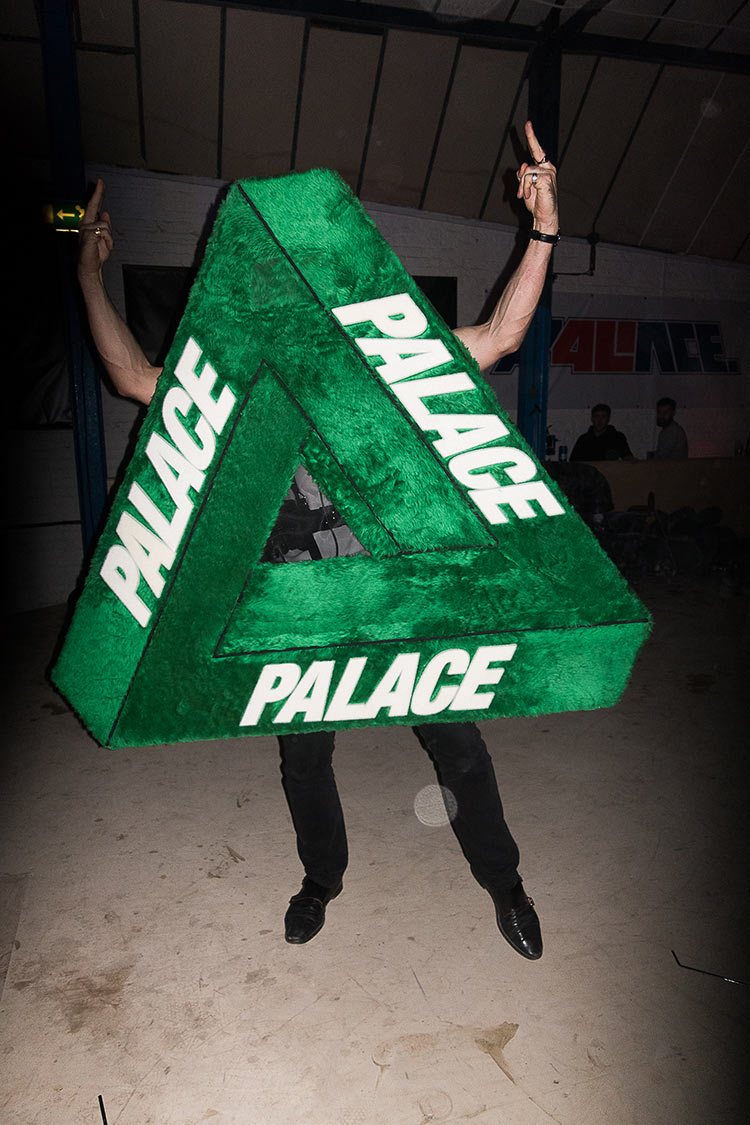 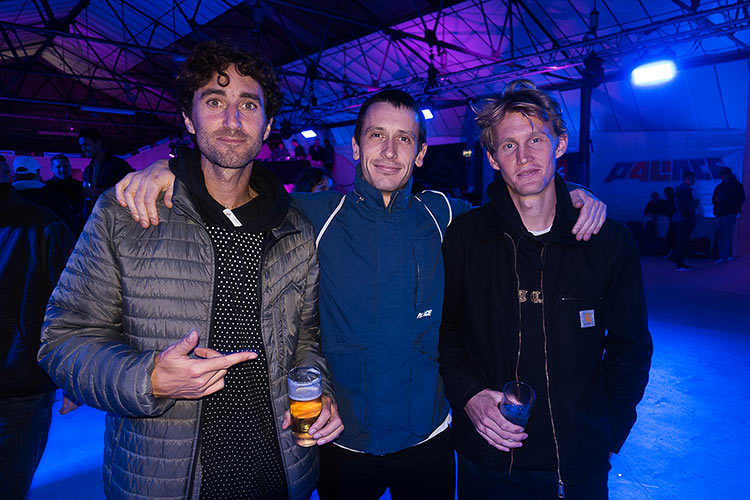 Country trifecta: Javier from Spain, Brady from England and Josh from Australia 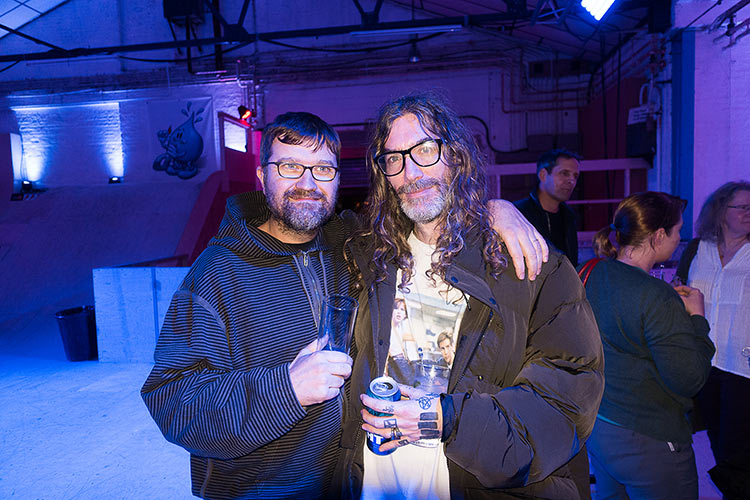 Music geniuses/connoisseurs Will Bankhead and Ferg 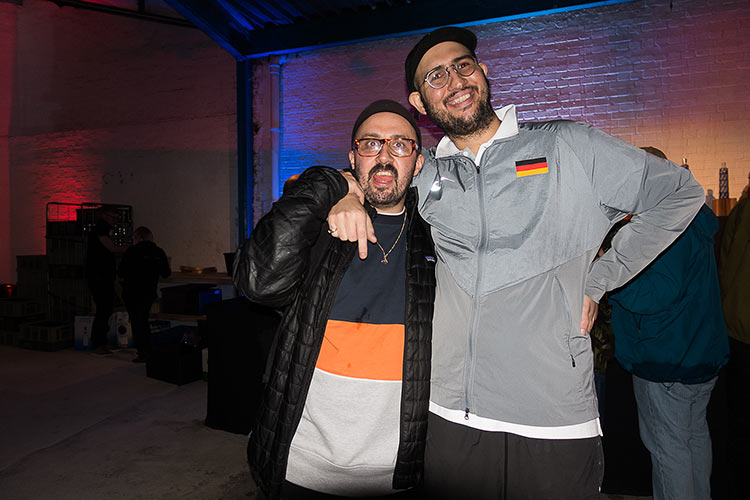 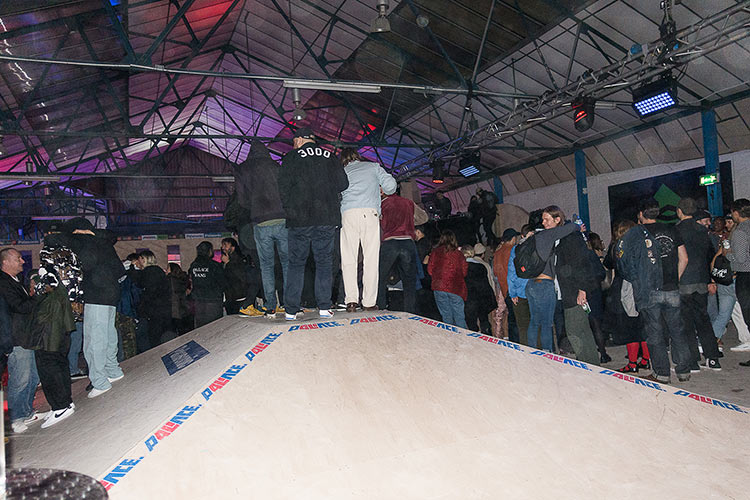 Pyramid aka the dance floor 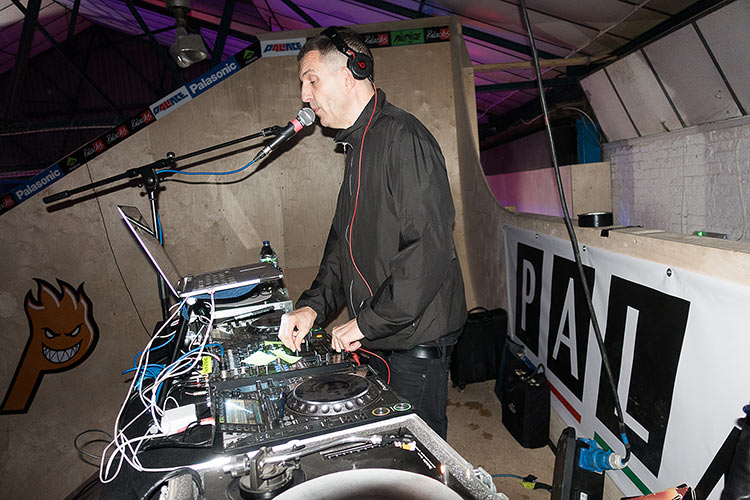 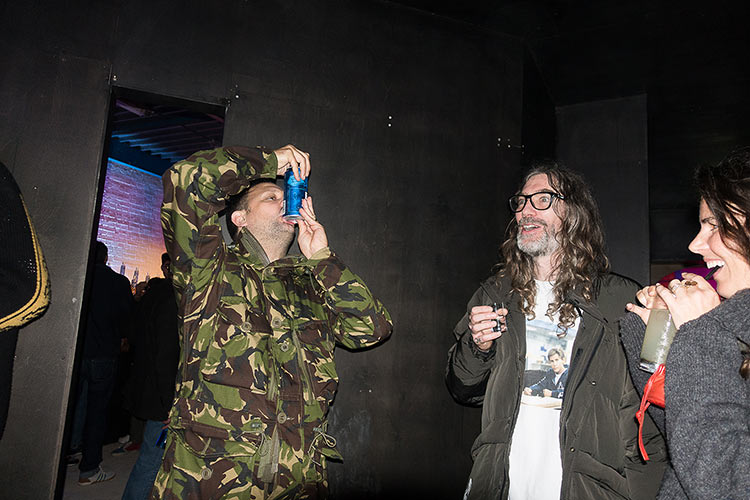 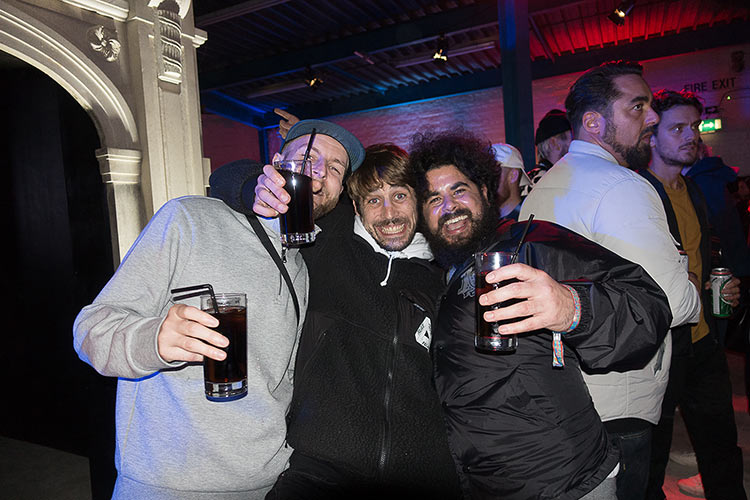 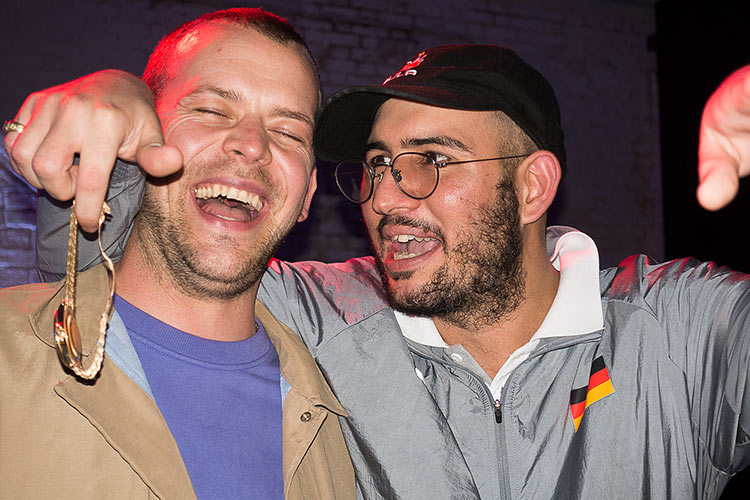 Pryce, Lev and a Rolex 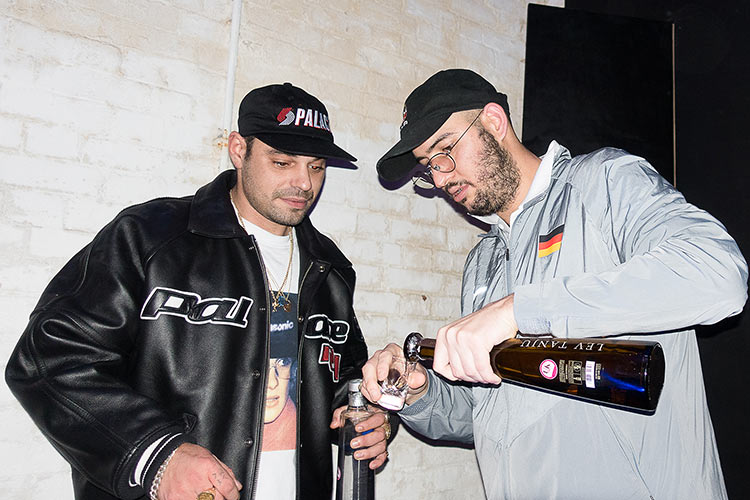 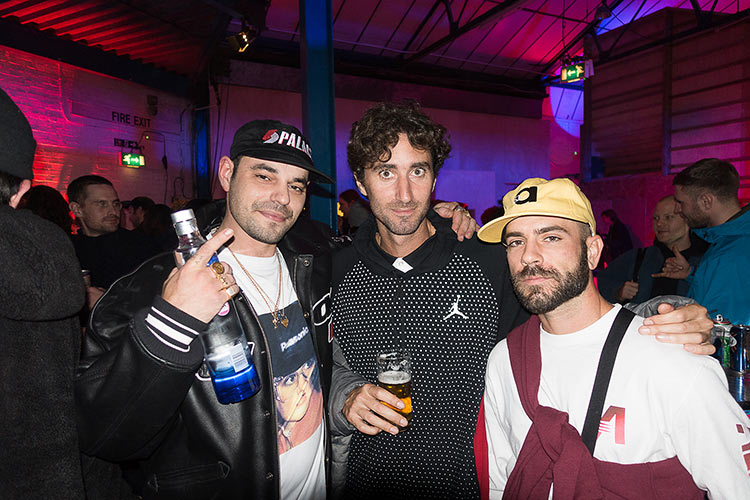 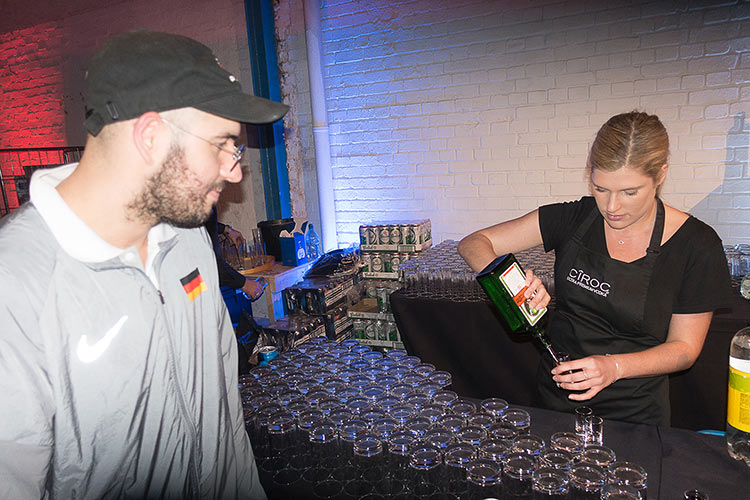 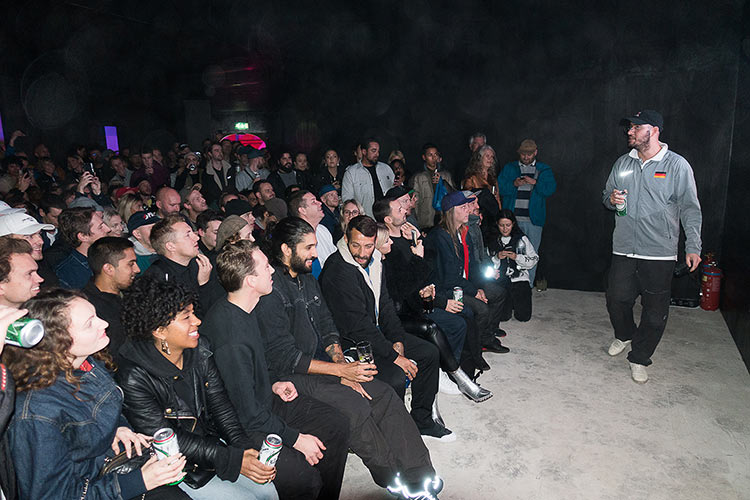 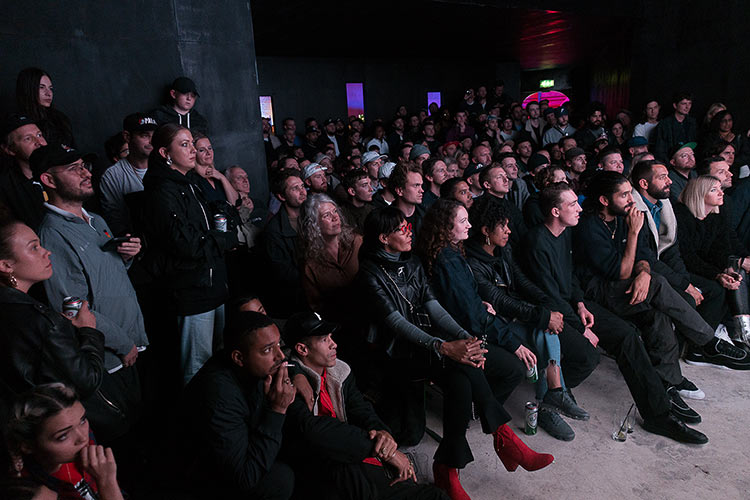 Crowd in a trance 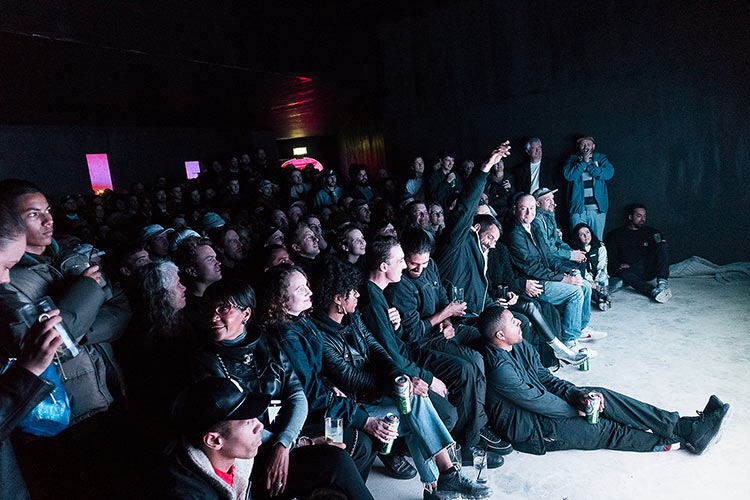 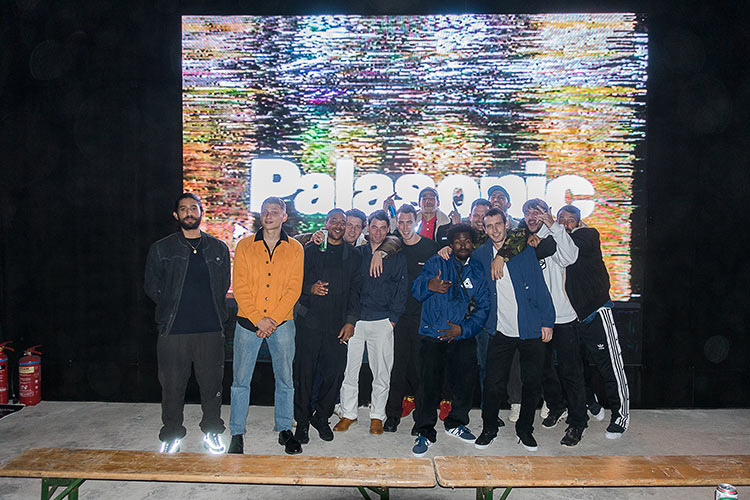 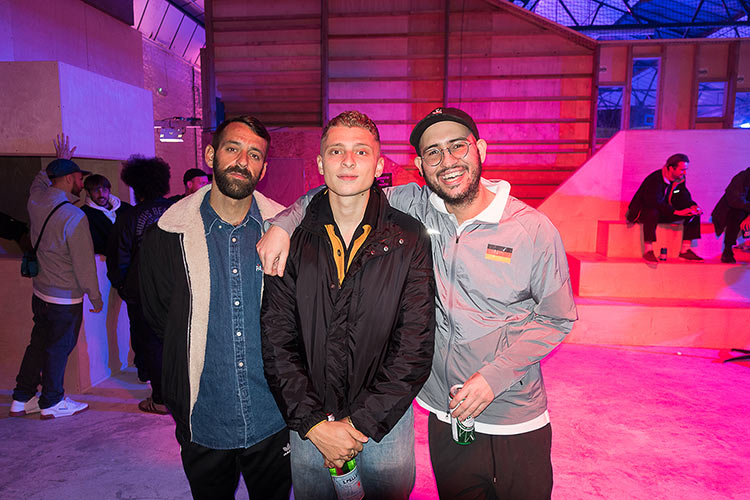 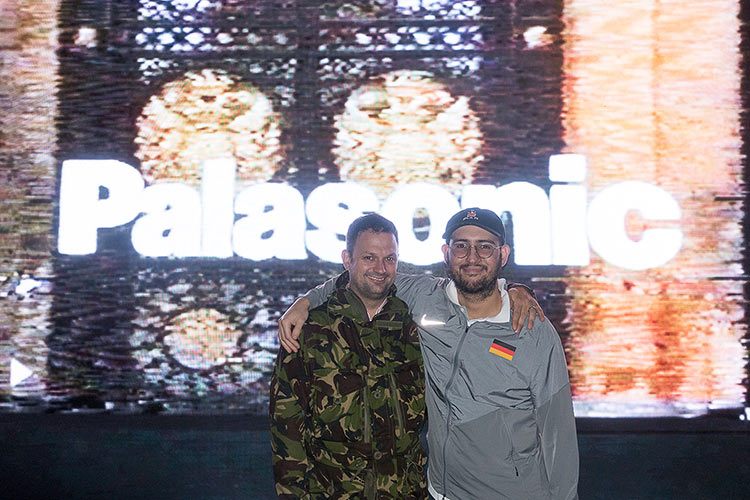 The best: Lev and Gareth