Today we have the terrible task of saying a heartbreaking goodbye to beloved verticalist, commentator and friend of the mag Jeff Grosso. The Brat, Mothra, Grossman or just plain Jeff, Grosso went from number-one amateur to '80s superstar to cautionary tale and back again. His latest role as lovable curmudgeon, host of his own history-packed web series and keeper of skateboarding’s righteousness, unafraid to offend or annoy in his quest to educate, was by far his greatest—second only to being Oliver’s dad. Ripping ’til the end, he became an unlikely mentor to the generations that followed—from Muska and Tom, to Lizzie and Brighton. Jeff could be as gentle and sincere as he could be hilarious and hard (on the coping and himself). He always skated with style. His grinds were long, his backside airs were head-high and his handplants were stalled out and sadder than a funeral. He will be sorely, sorely missed. Our hearts go out to his family and many friends. RIP, Grosso. —Michael Burnett 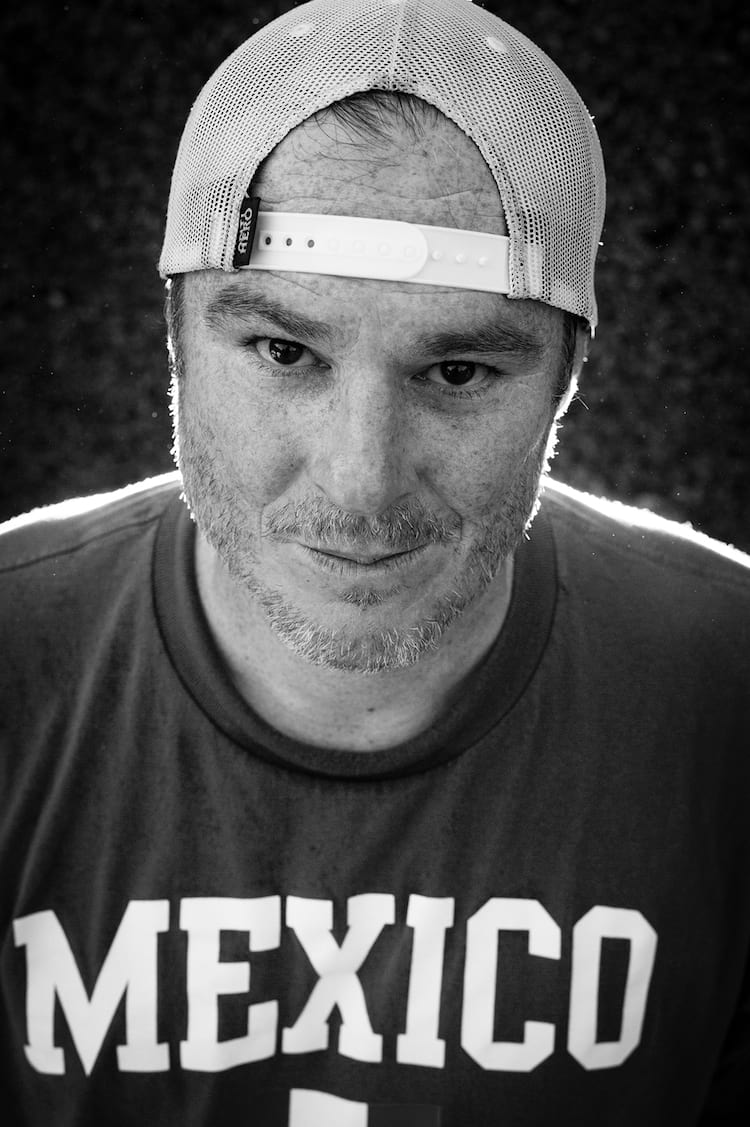 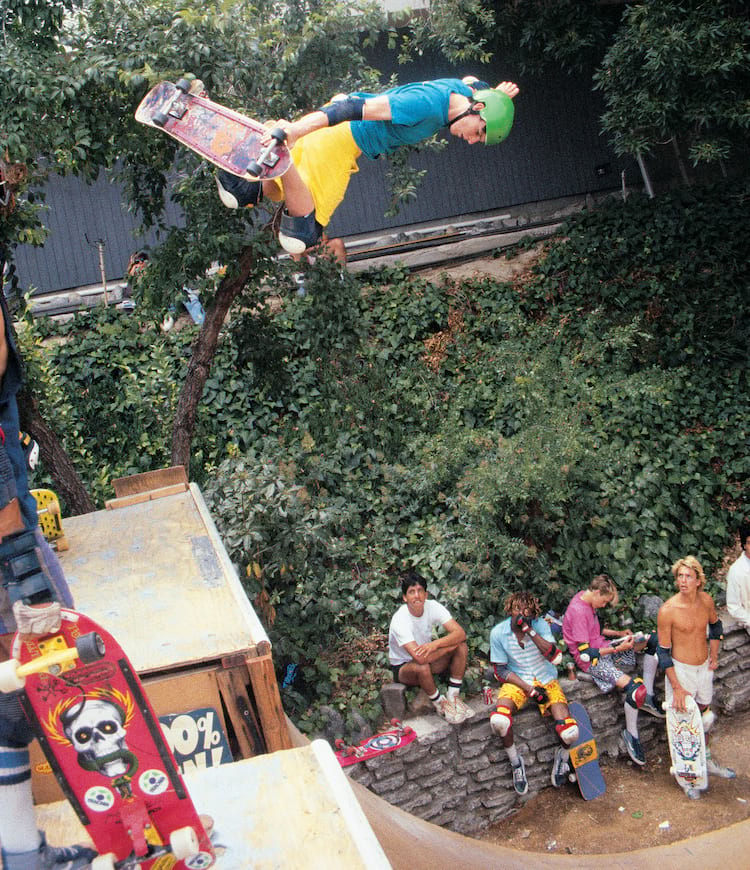