Skateboarding, despite what people may assume, is not a popularity contest. It’s a community of individuals who choose to bond with each other through this incredible vehicle of freedom and expression. How you decide to plug into skateboarding is up to you. Whatever your connection is, as long as you love and respect skateboarding, you’re in.

But within this community there are people who shine just a bit brighter. They are special—not because their light overpowers others, but because their shine draws people together, like a magnet. It’s a brightness that is welcoming, encouraging, generous and always there with a genuine smile.

On January 26, 2020, the world lost Kurt Hayashi, a skateboarder, an exceptional husband and father and a world-class skateboarding filmer. It’s unbelievably hard to write these words. At 43 years young, with a wife and two children, Kurt is one of the special ones, beloved by many in his hometown of Portland, Oregon, and in skate cities around the globe.

If you recognize his name, it’s because over the past three decades, there’s a good chance Kurt filmed your favorite skater on one of his beloved VX1000s. His clips go as deep as episodes of 411vm, On Video and every skate publication, not to mention footage with every major skateboard company and shoe brand. Back in 2004 when I called him to edit our first video, there were a million reasons why he could’ve said “no.” But without hesitation he said, “I’m down,” and because of that, we got On Tap.

So even if his name doesn’t sound familiar, you will probably recognize in him the qualities of an amazing friend: Kurt is the guy who’s always down for a late-night session at the private park (because, of course, he has a key). He’s always there to get one more clip (even after you’ve exhausted your last “one more try”). He’s ready to grab a meal and nerd out about whatever video just dropped (regardless if it was good or not). He’s the guy at the shop (sometimes behind the counter, sometimes in front of it) who’s one step ahead of you with the “news.” But most importantly, he’s ready to shake your hand (always with a smile) and draw you in, simply because you’re a skateboarder.

We love you, Kurt. Rest in peace. —Kevin Imamura 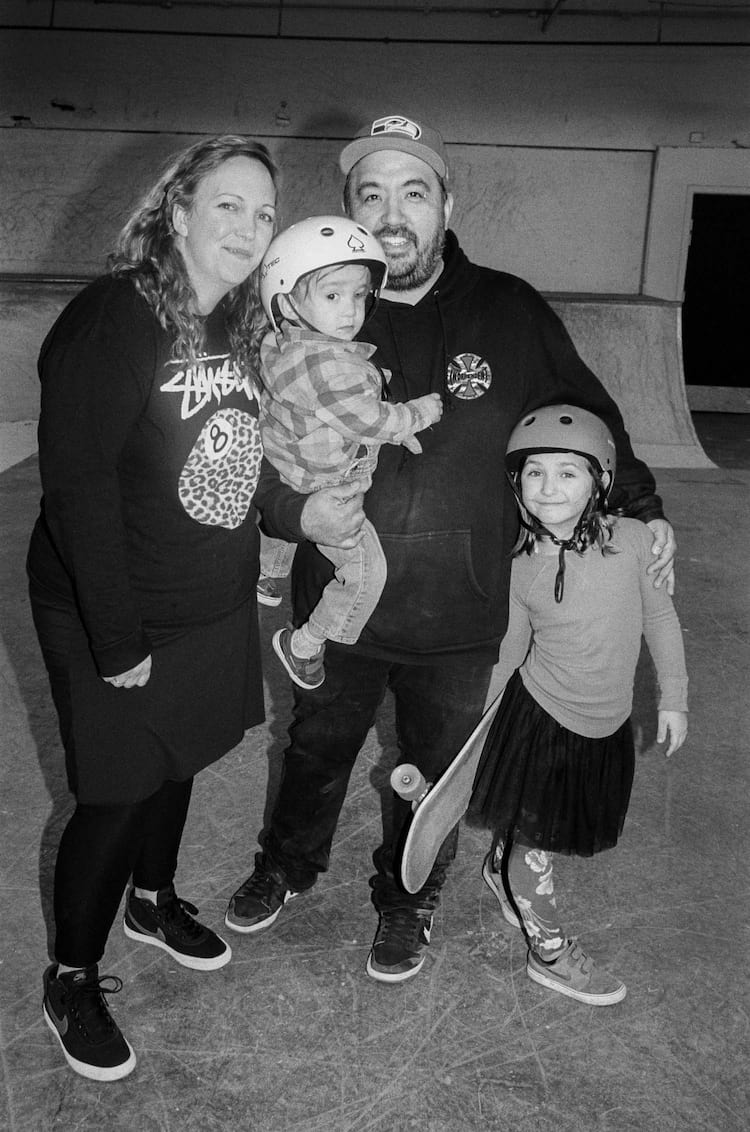