RVCA’s No Coast edit supplements a print article that’s currently on the newsstands in our April issue. Minneapolis, Chicago, and Detroit; it was a quick week late last summer and here are the photos that  didn’t make it into the Bible. 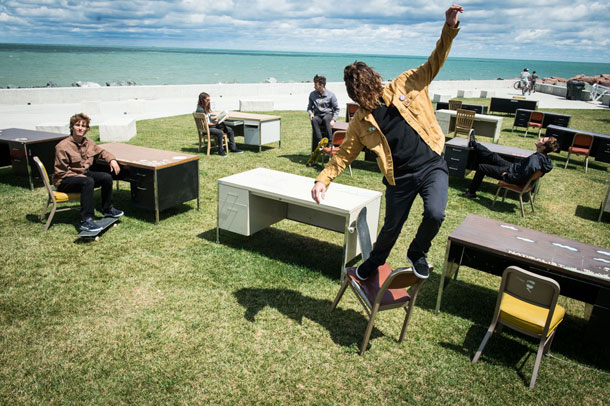 The posse - Harms, Suciu, Spanky, Juju, and Nestor. If this photo looks familiar to you than consider yourself an avid Thrasher reader. 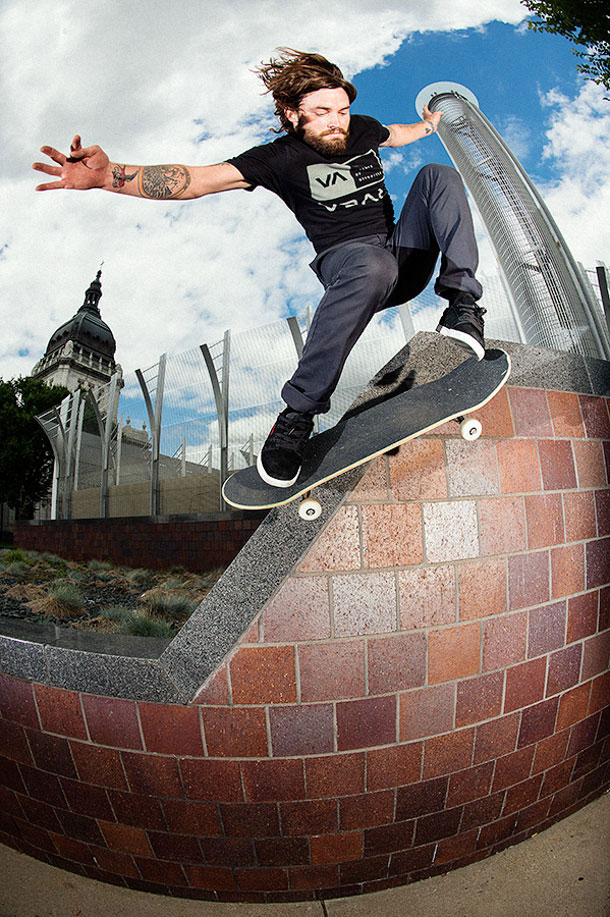 First day in Minneapolis, Harmony with a zany, narrow wallie. 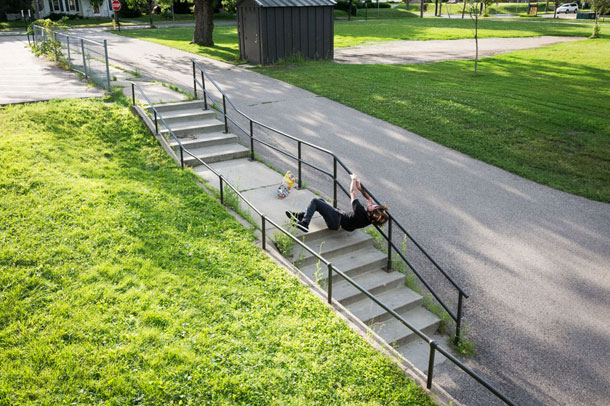 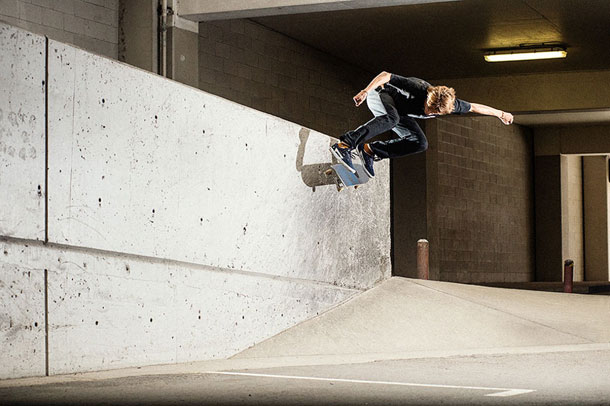 In a line, Julian kickflip into a wall bash at the classic parking garage. 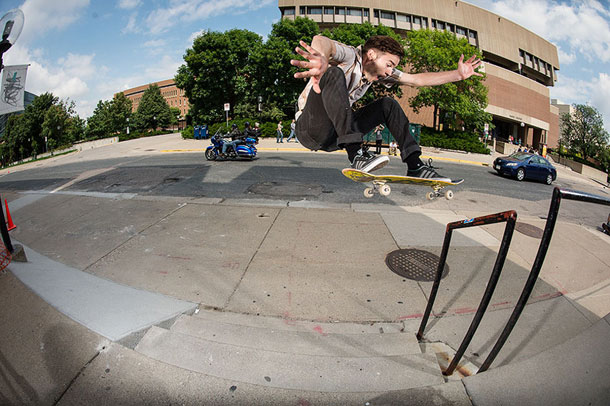 Nestor snaps over an awkward bump to bar. 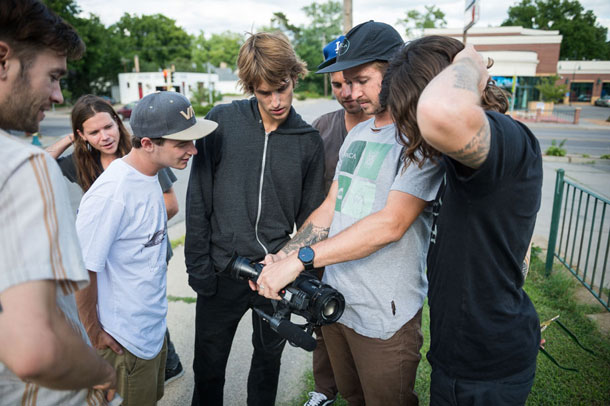 Nice work on that vid, Brandon. 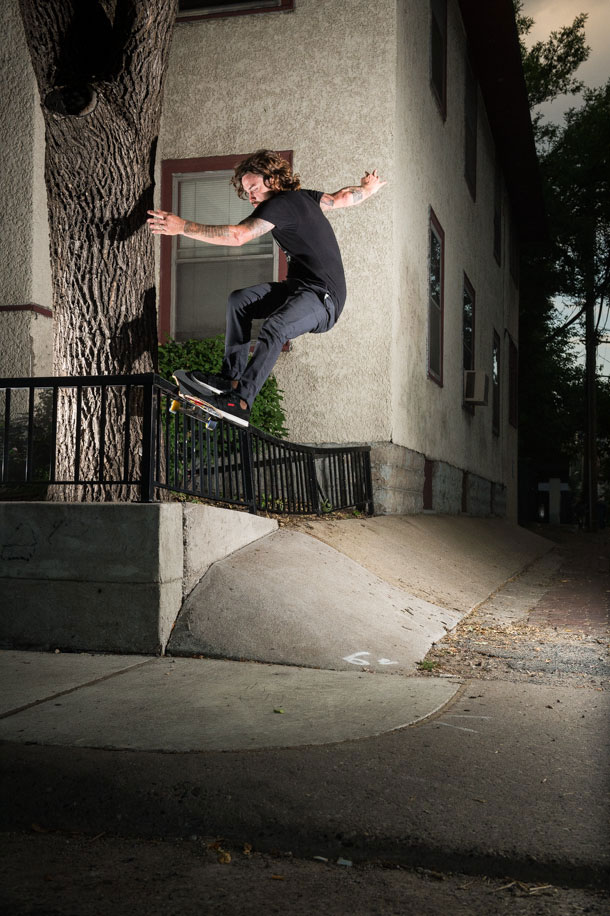 Cool spot, horrible run up. Close, but no cigar, Josh. 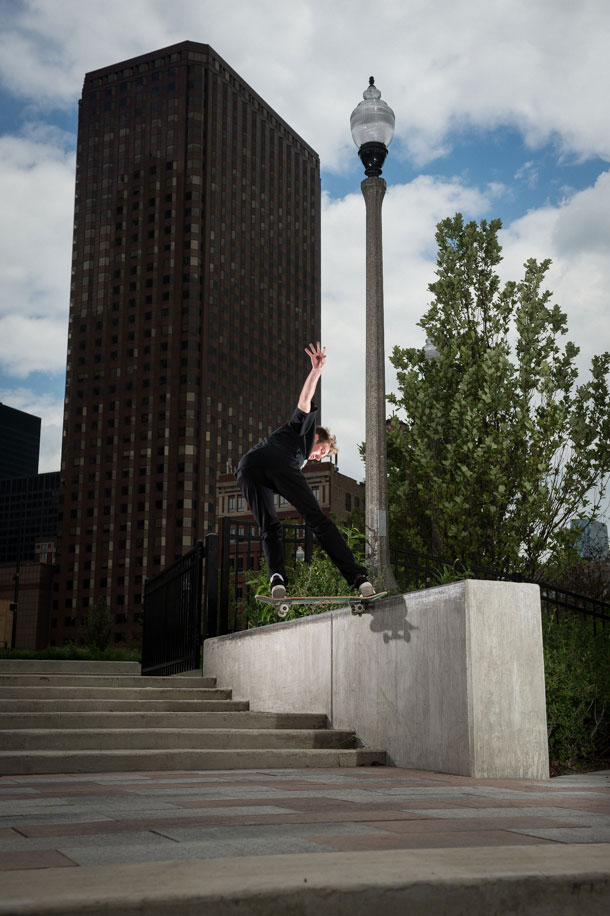 Suciu met up with us in Chicago 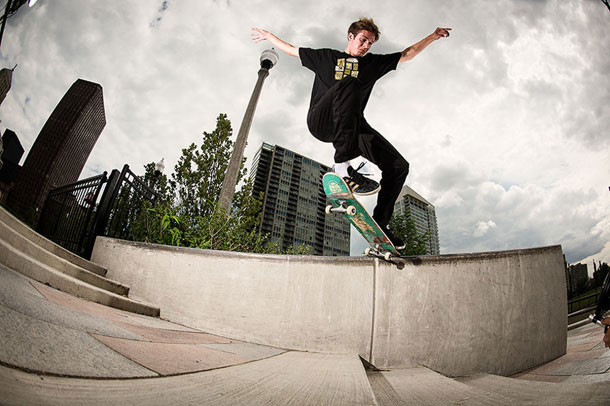 He was on a cross country skate trip and had a constant charlie horse from skating too much. Still mustered a few tricks though.


The landing was filled with fecal water, literally.  And Julian said it actually helped him roll away, cause he didn’t want his body to end up in it. Unfortunately it still did a few times before the victorious make. 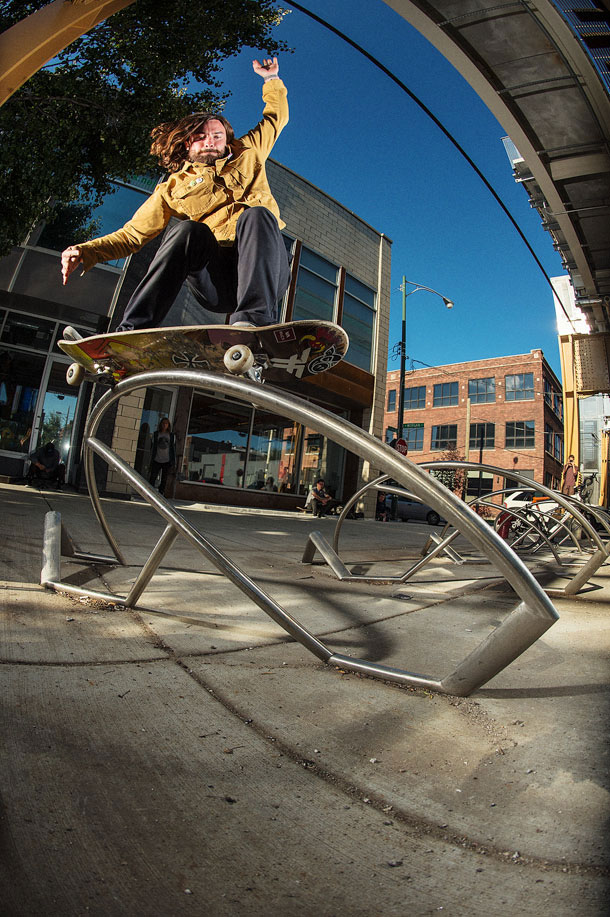 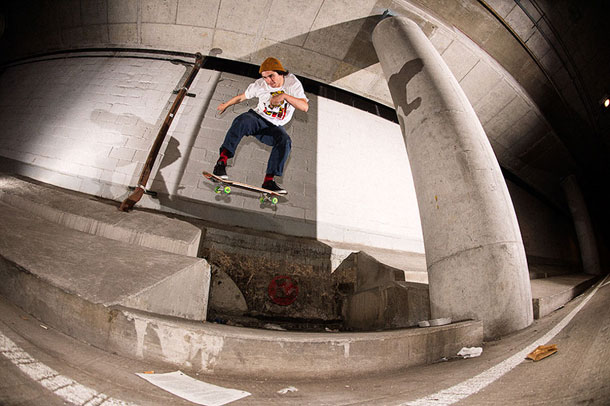 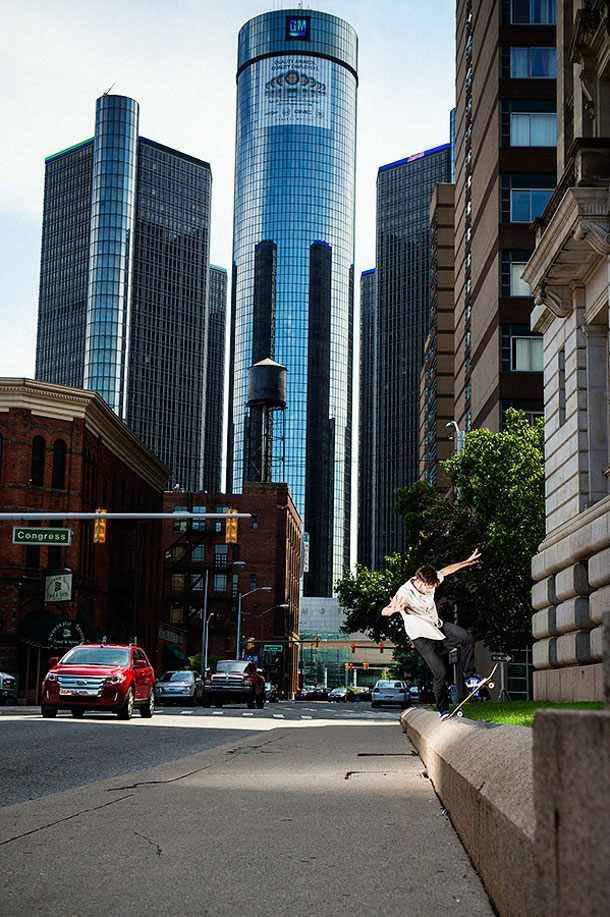 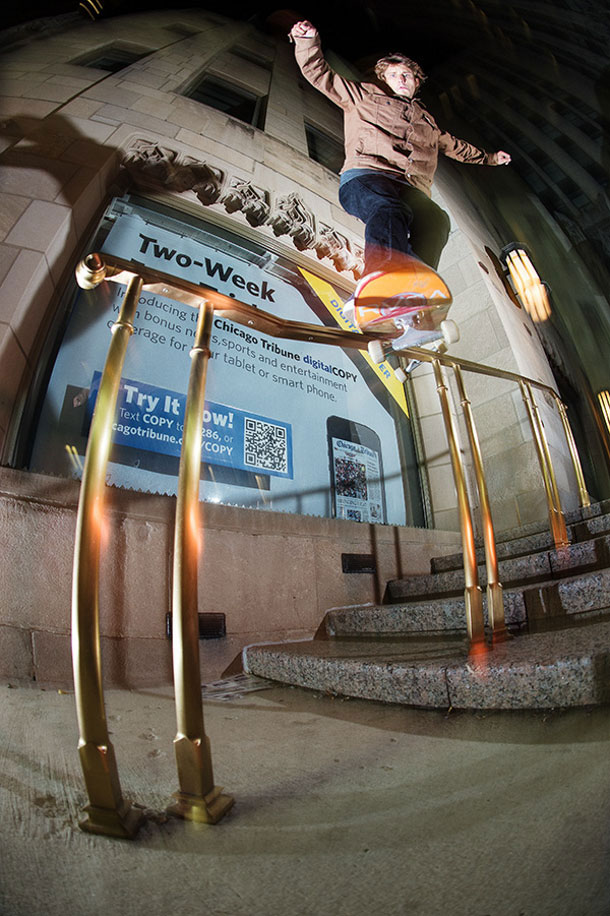 Is Julian looking scared here because he’s worried about hitting the camera? 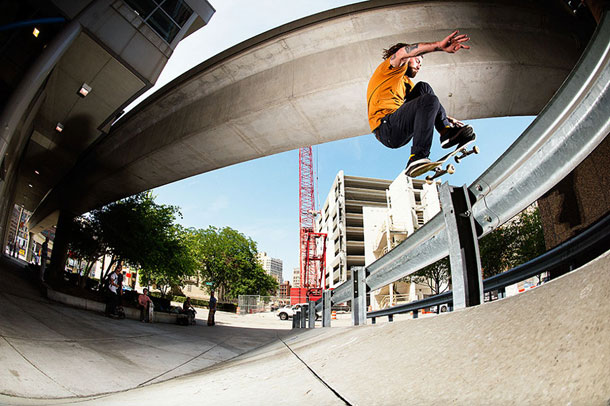 
Look at that hop out! Nice one, Kev. 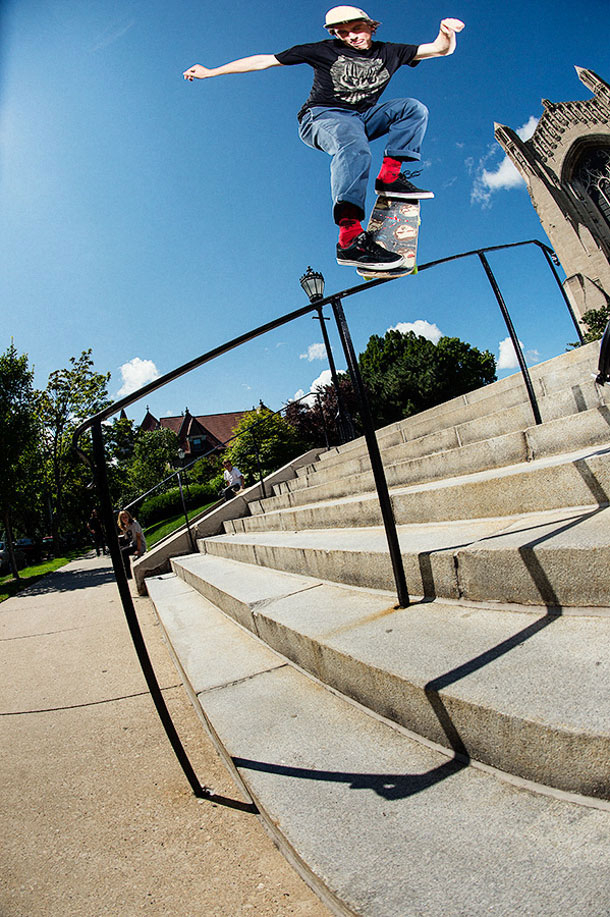 The Chicago posse was very well rounded. Joseph with a bs overcook. 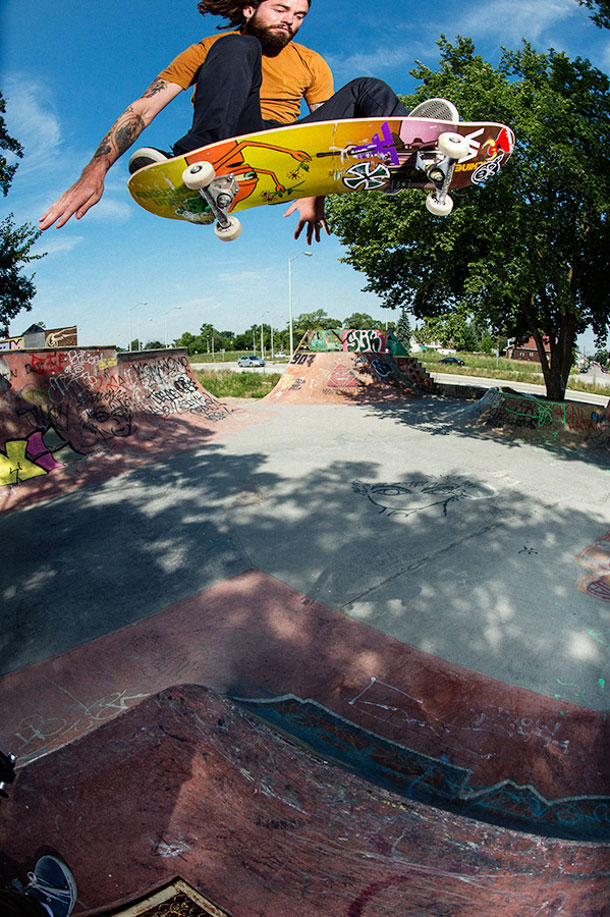