Last night, the third installment in the Nike SB Chronicles series premiered online and at the Montalban Theater in the heart of Hollywood, California.  With full parts from Trevor Colden, Eric Koston, Kevin Bradley, Brian Anderson, Cory Kennedy, Omar Salazar, Lance Mountain and Karsten Kleppan, the expectations were high, and by the end of the video those expectations had been blown away.  —Joe Hammeke 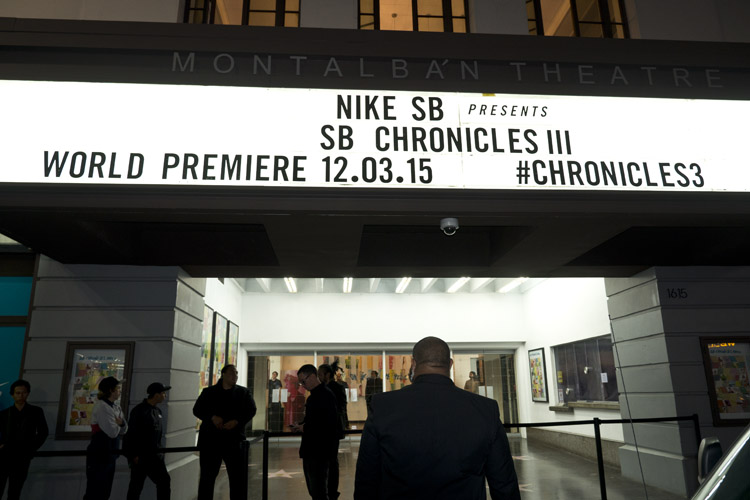 Arrived early to the famous Montalban Theater at Hollywood and Vine 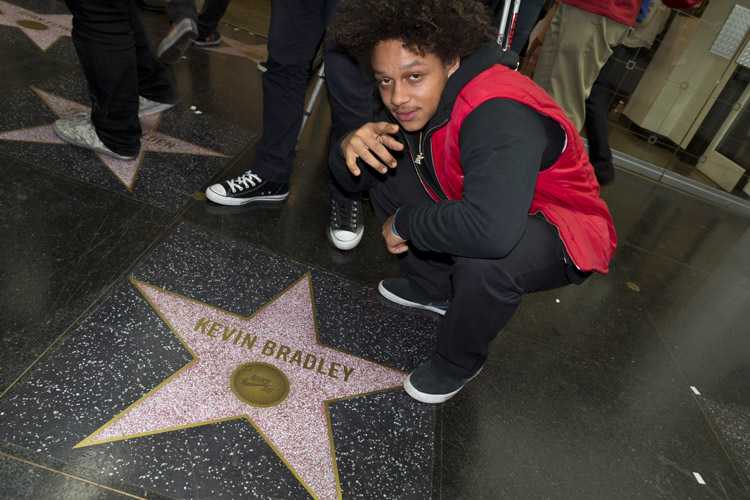 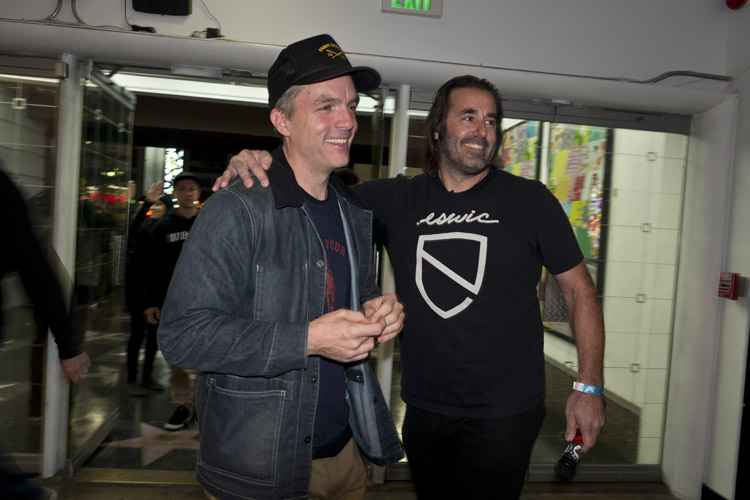 World's Best Premier video coming soon where all your favorite industry types get fully harrassed. Here’s Greg Hunt being roped in for interrogation 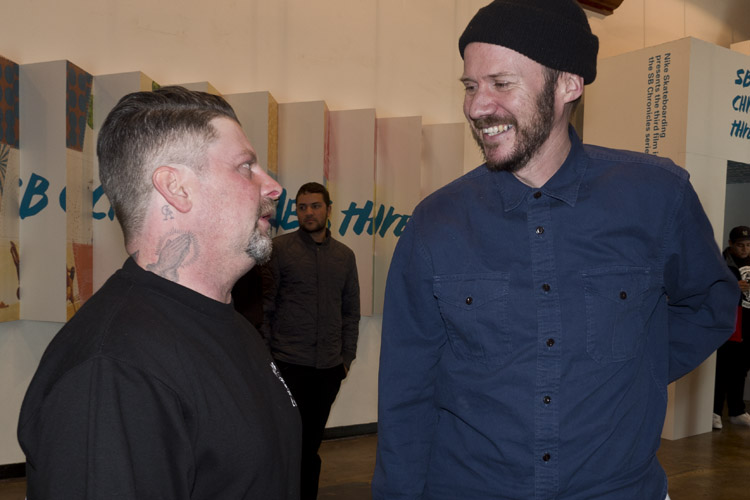 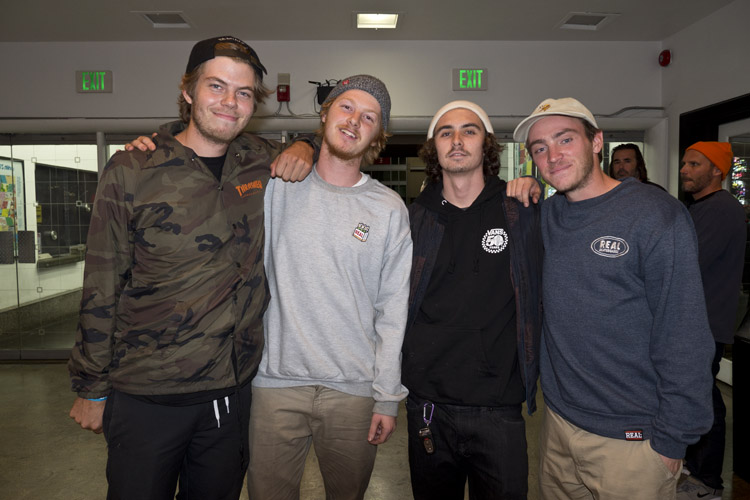 The Real team rolling in 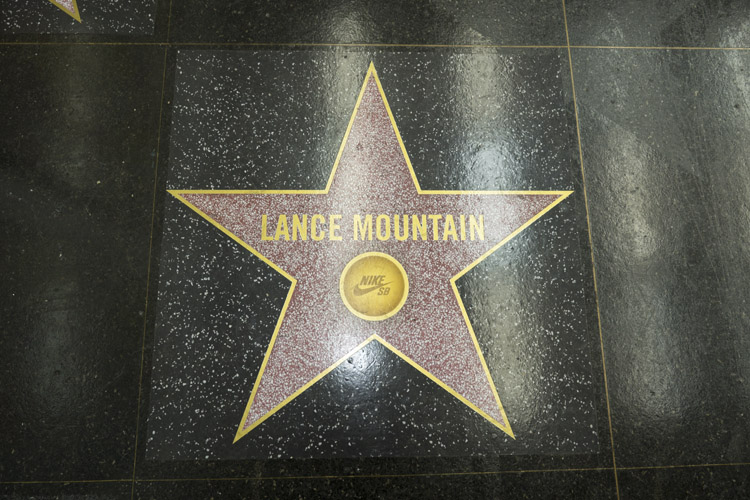 Many were saying Lance was the star of the show. A solid mix of street and pool skating had the crowd cheering through his entire part, proving that you are never too old to ride a skateboard 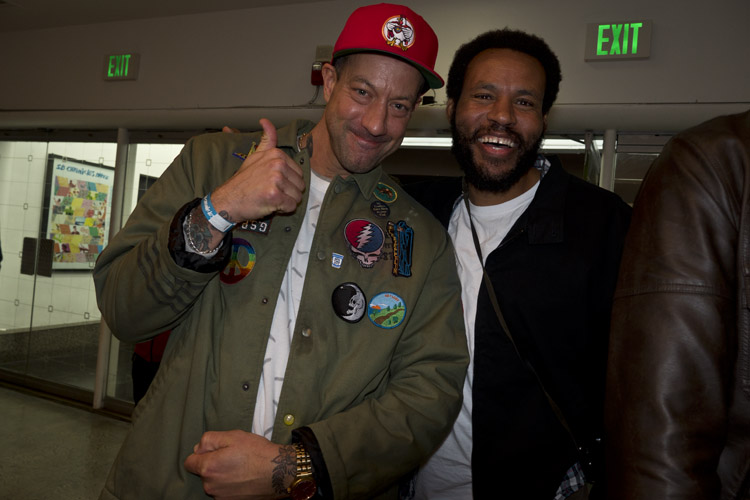 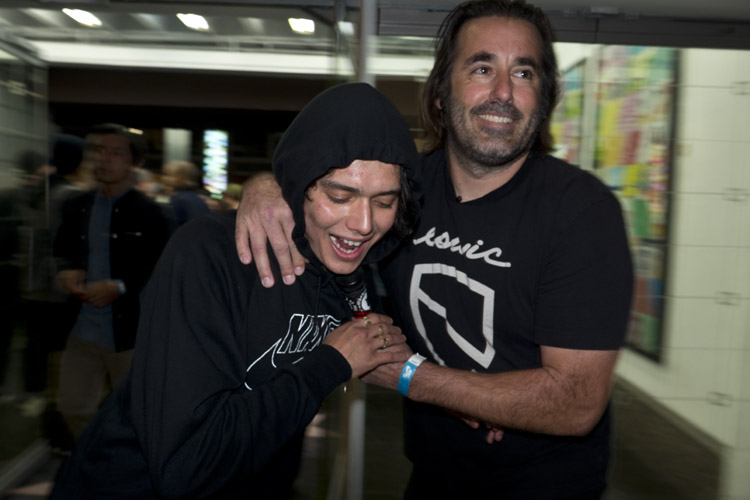 Trevor Colden being roped in 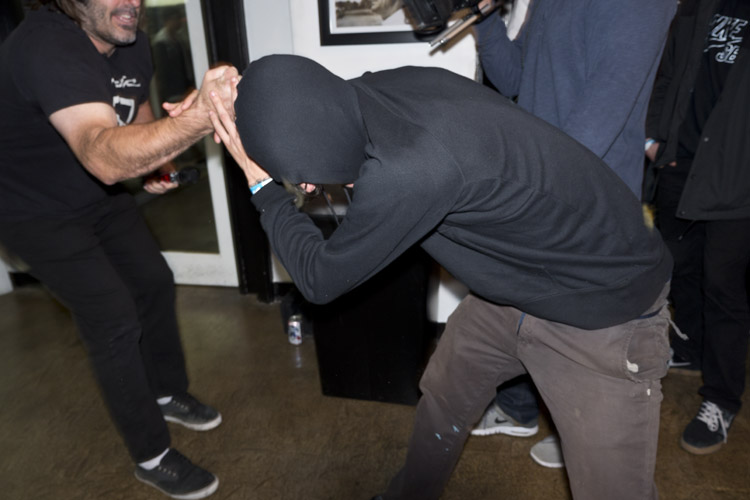 And making an escape 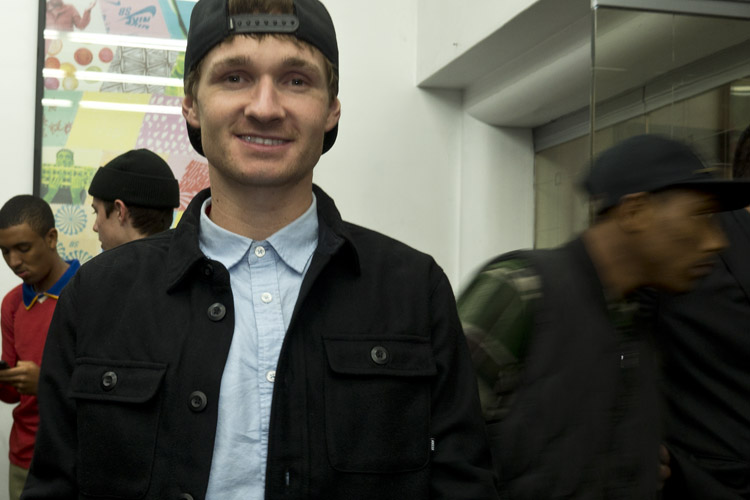 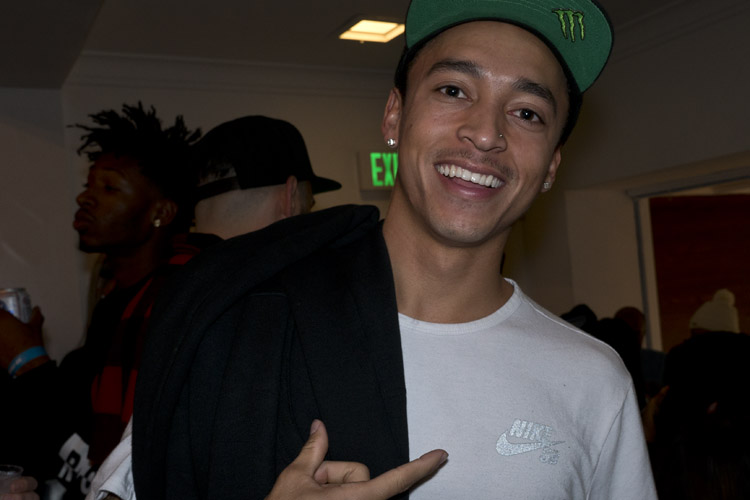 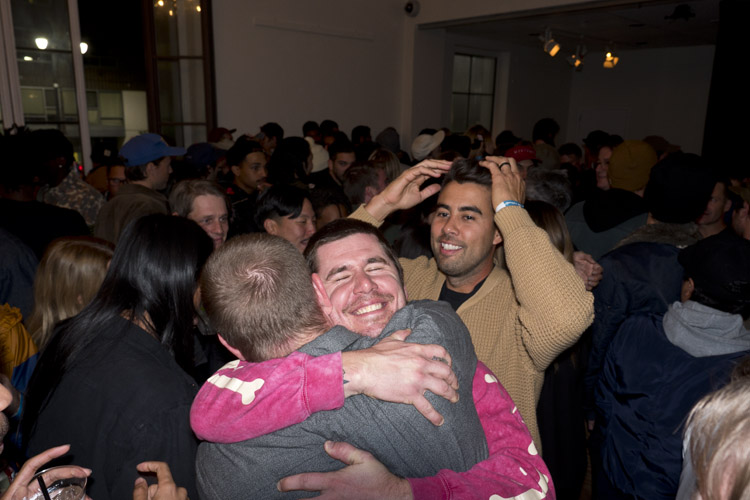 Koston waiting in line for that Lee Dupont hug of approval. Frosty's part was nothing short of amazing 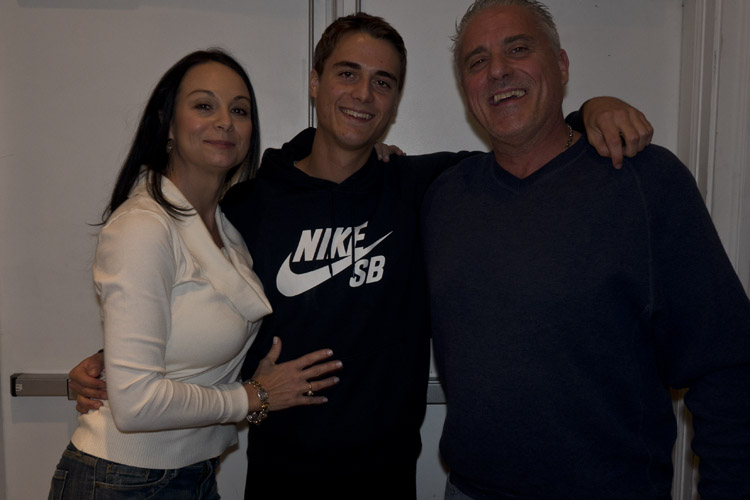 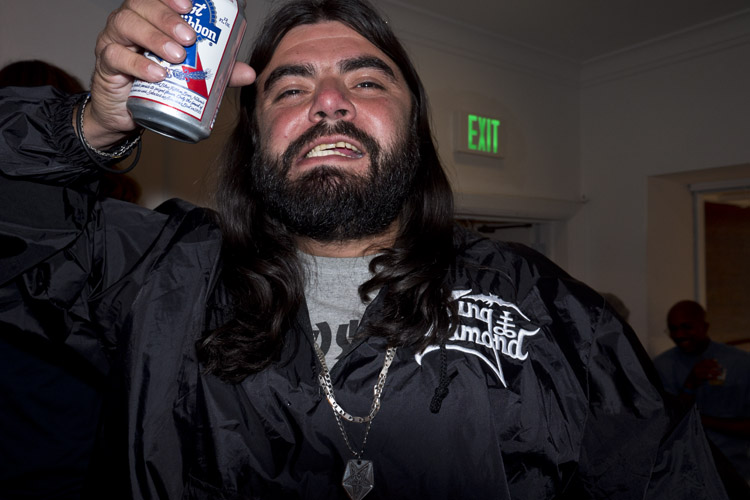 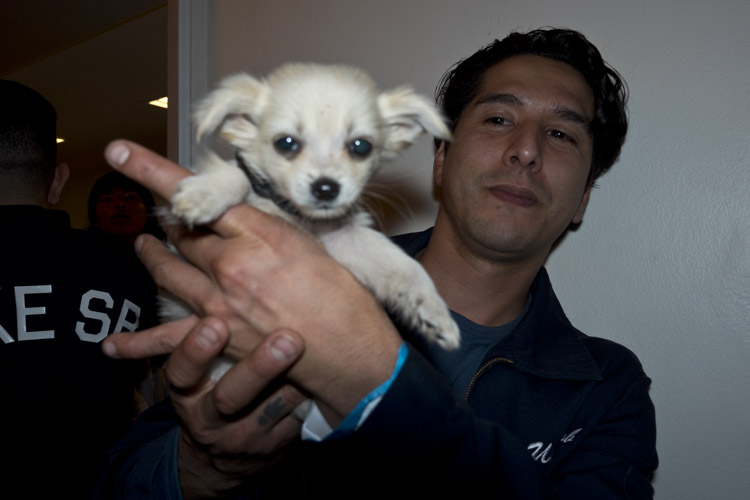 Omar Salazar with a party puppy 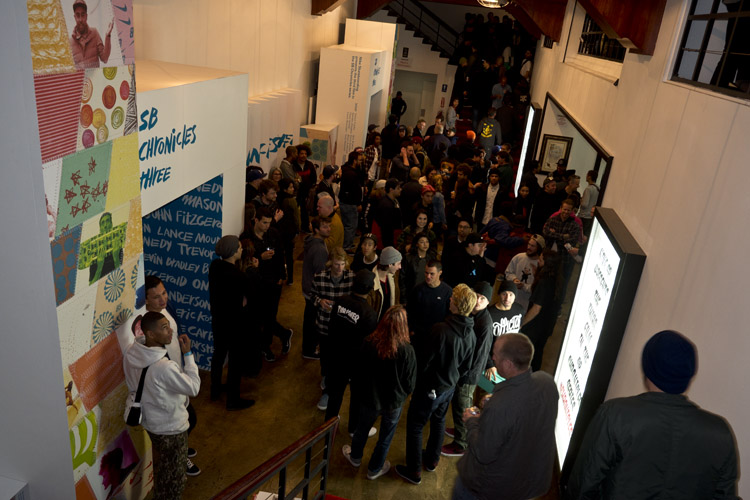 Open bar and hors d'oeuvres courtesy of the swoosh 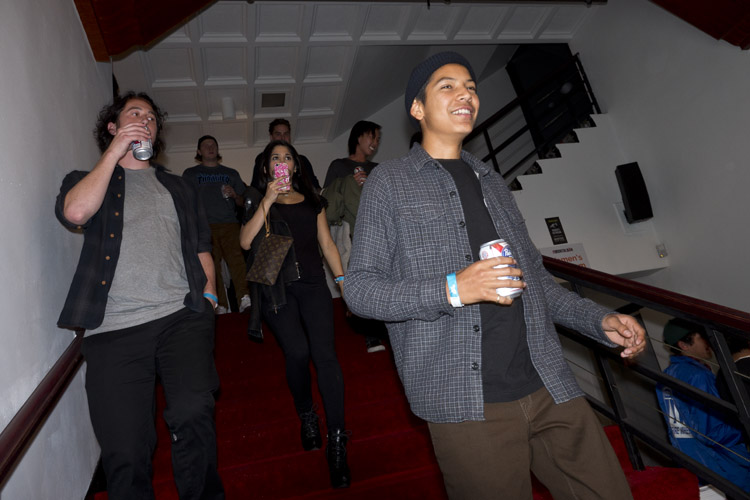 Then it was time to head into the theater 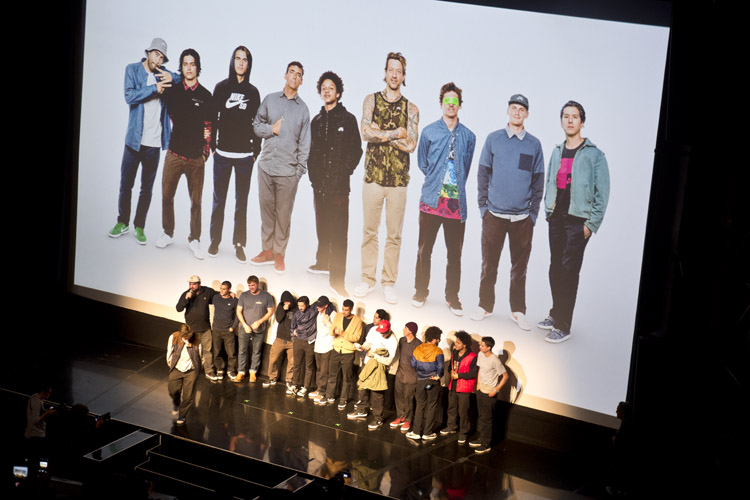 Scuba Steve introduced all the guys in the video along with photographer Ryan Flynn, Master Lensman Jason Hernandez and legendary artist Thomas Campbell 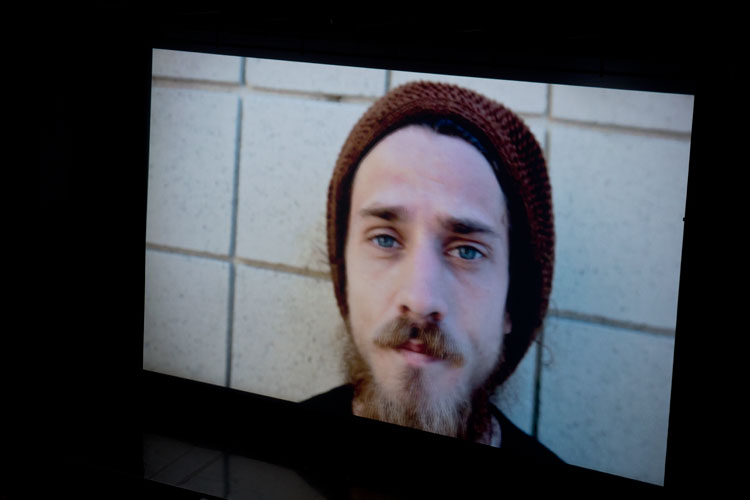 Yesterday would have been Lewis Marnell’s 33rd birthday. Chronicles III was dedicated to him 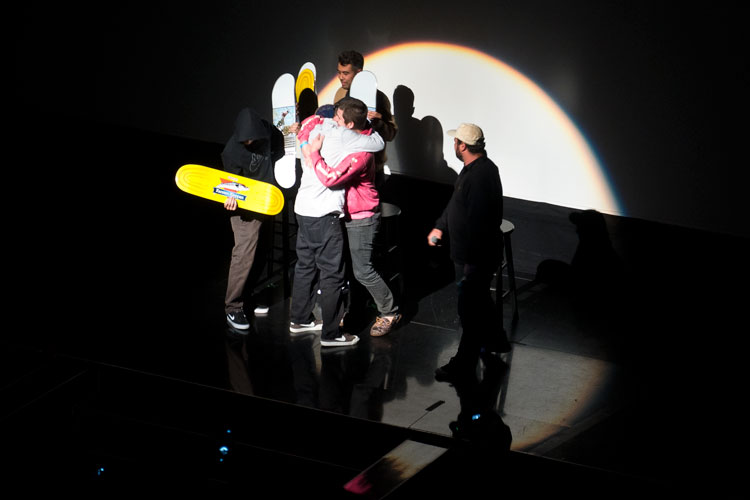 After the video, Scuba invited Koston and the Skate Mental team to the stage to present Karsten Kleppan with his first pro model on Skate Mental 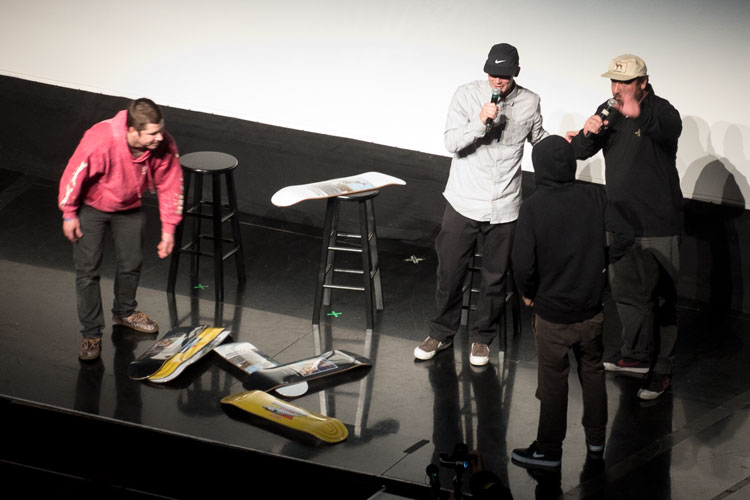 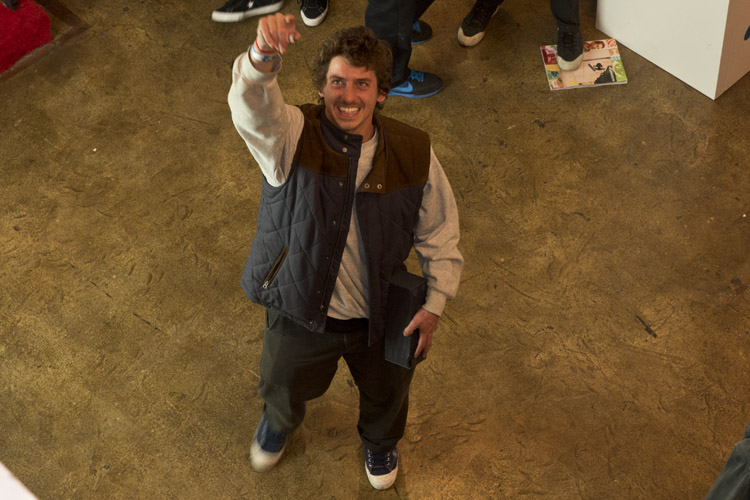 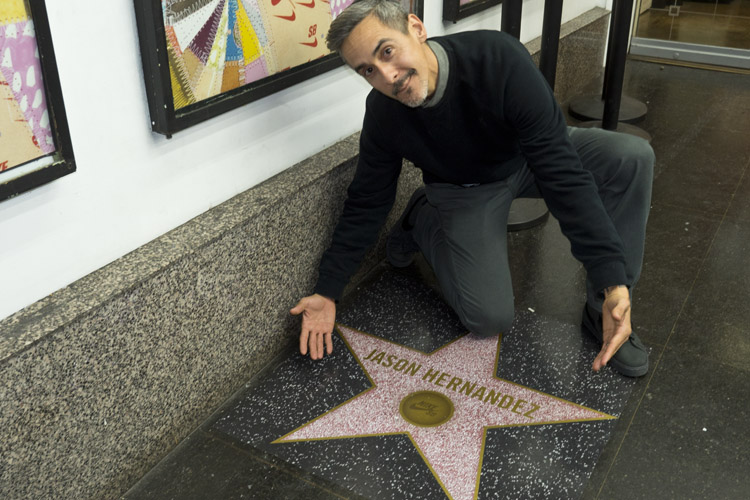