It's true. We thought we were calling Michael Simmons, who is a professional copy editor, but we accidentally called Sieben by mistake. We had already offered him the position before we realized we had called the wrong guy, but by that point it was too late. He was sort of crying and thanking us for saving him from financial ruin and kept talking about his kid and dental insurance and shit like that. So now I guess we're stuck with him.

Sieben joins Jake Phelps (Editor-in-Chief) and Michael Burnett (Editor-at-Large) as what will now be referred to as The Holy Trinity of The Bible.

God save us all. 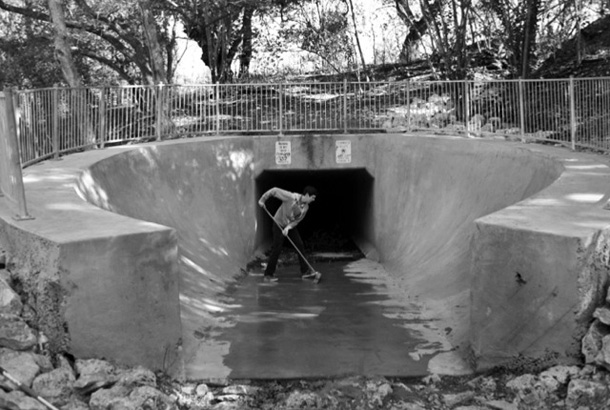 Familiarize yourself with Michael Sieben here.