Skater of the Year Photofeature

……….
WHEN IT WAS ANNOUNCED that Ishod Wair was the 2013 Skater of the Year, there were numerous remarks on how he is a true skate rat. It's a compliment, of course, and most likely the broad use of the phrase has to do with the unreal amount of footage Ishod stacked up. But it's important to note that it's not all the filming that makes him a skate rat. Instead, it's the fact that even without any cameras or sponsors, Ishod would have been skating like a madman anyway. No joke. Tales abound of his non-stop skate assaults. Nothing forced, either. Just having too much of a blast to slow down.

There's no need to measure or compare one's own skate rat level to another. And a strict defintion would take some of the fun out of the phrase. But a skate rat would probably include things like skating all terrain, constant spot hunts, following the wider skate world, getting stoked and inspired by others, understanding (hell, even appreciating) what slams are about, not being afraid to battle to get a make, and on and on.

All these SOTY's below are true skate animals in their own distinct ways. Every once and awhile it's good to see them all together just to see what an epic squad it is. 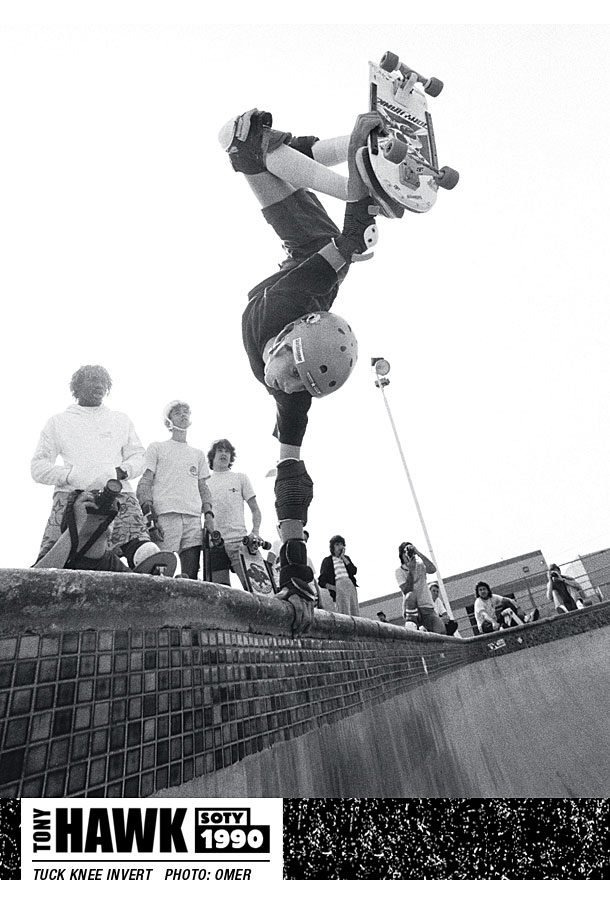 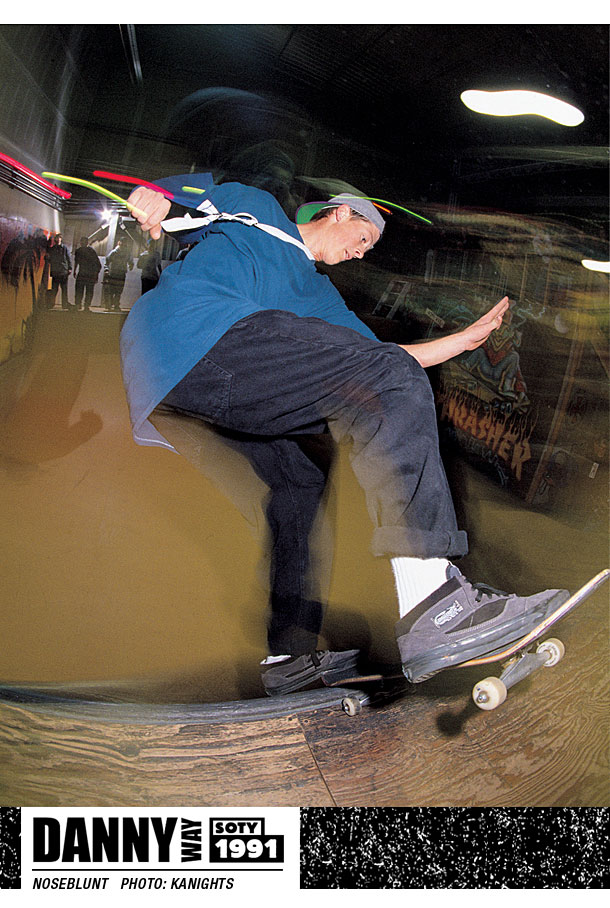 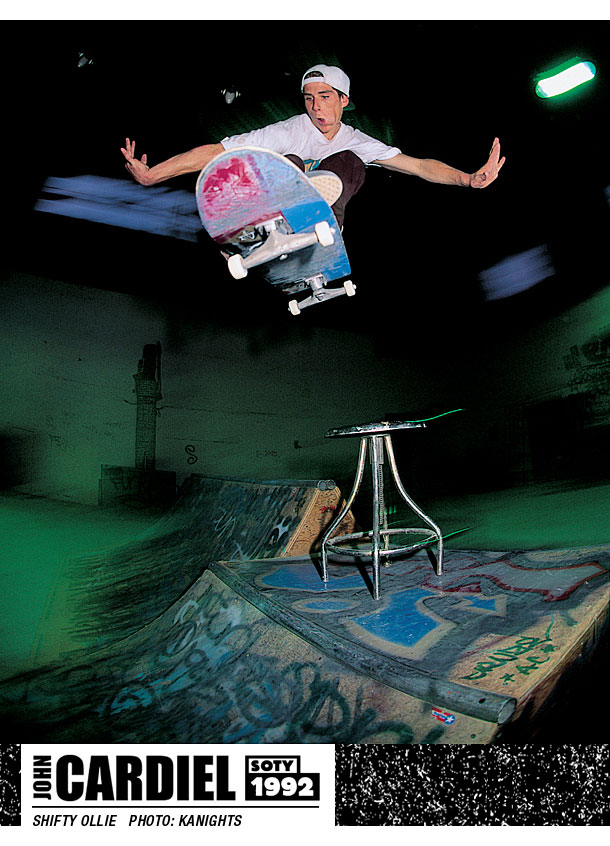 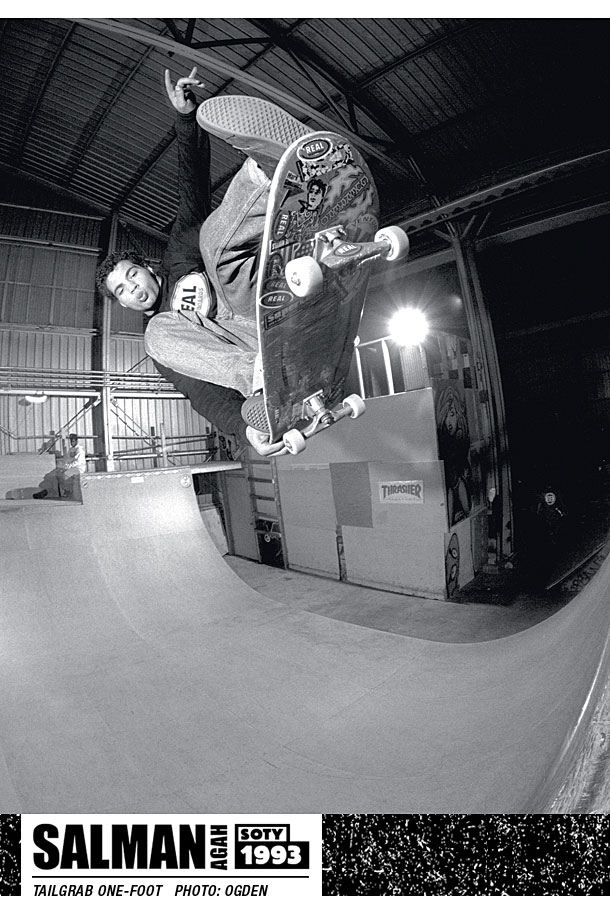 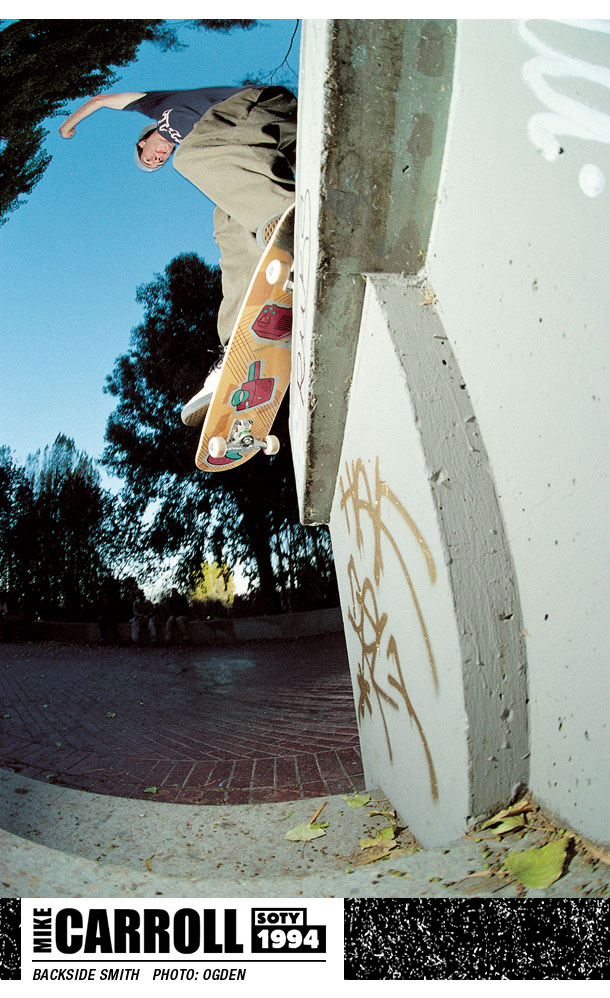 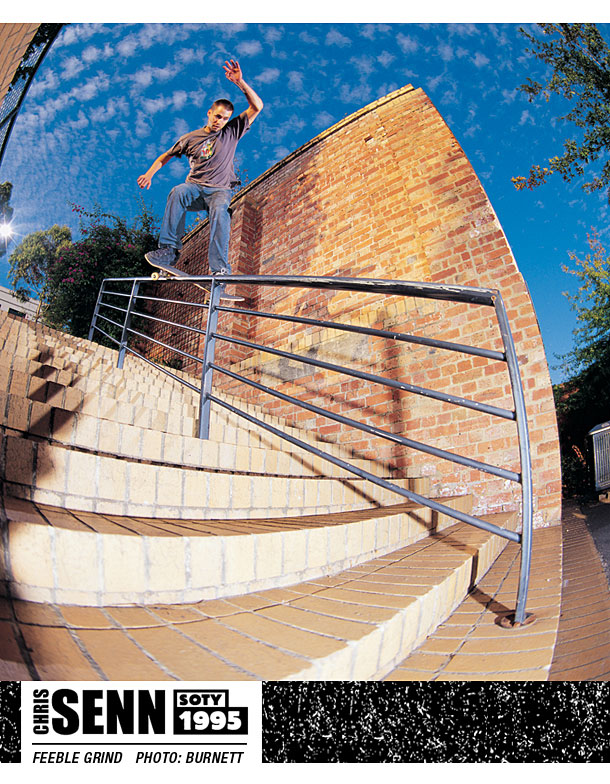 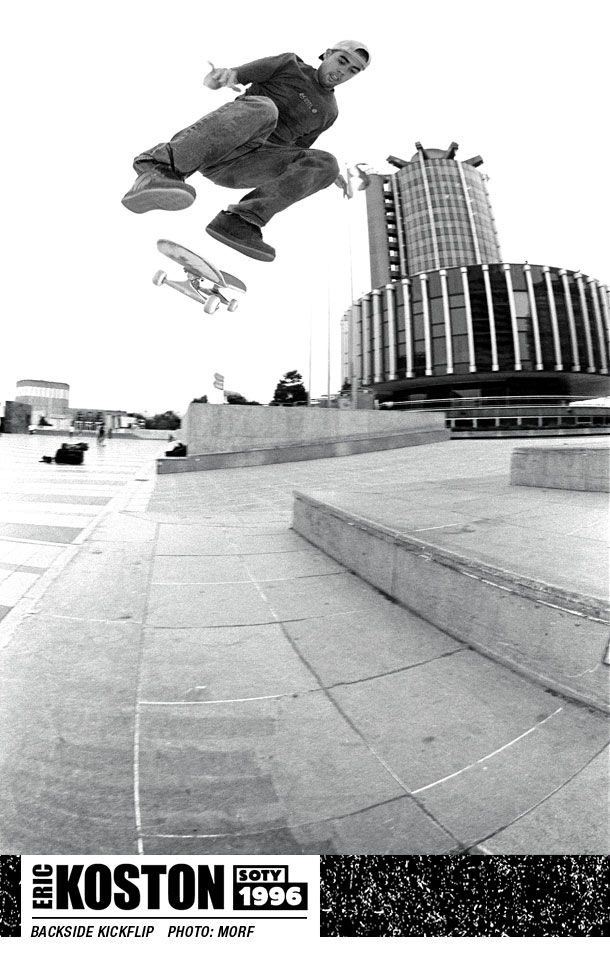 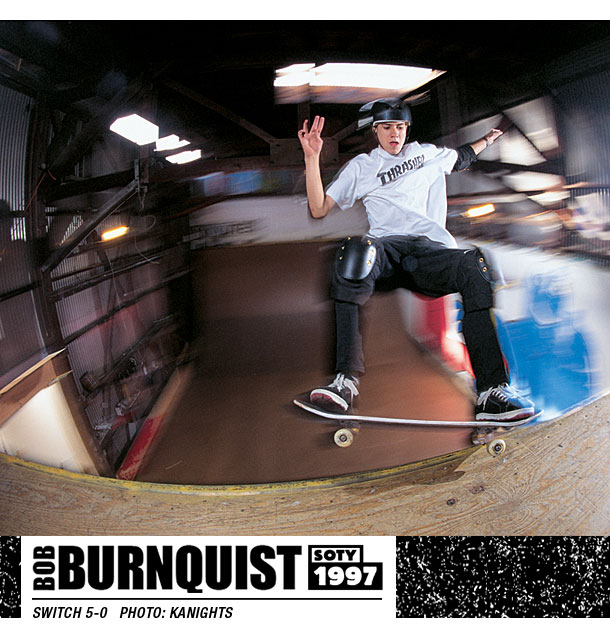 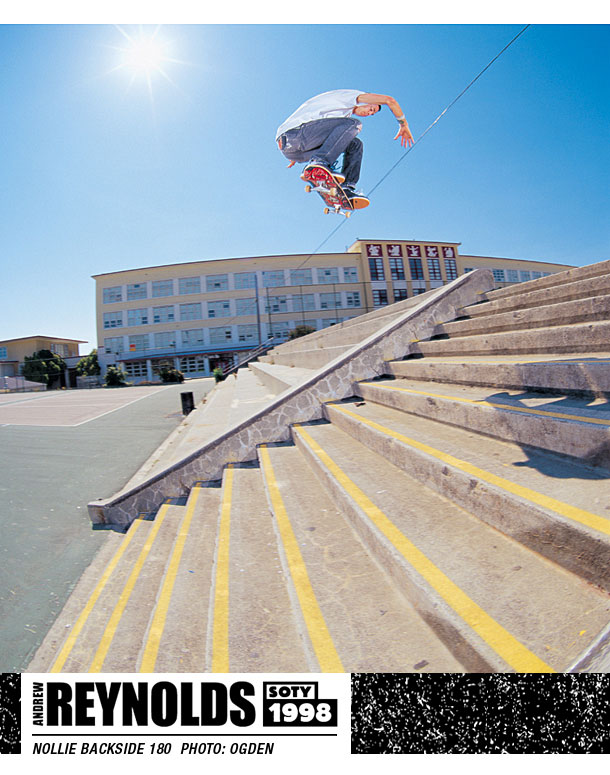 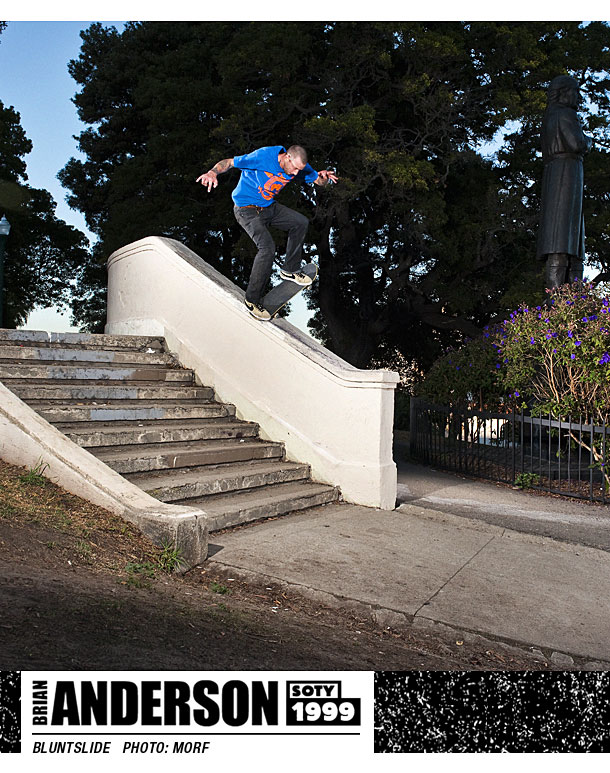 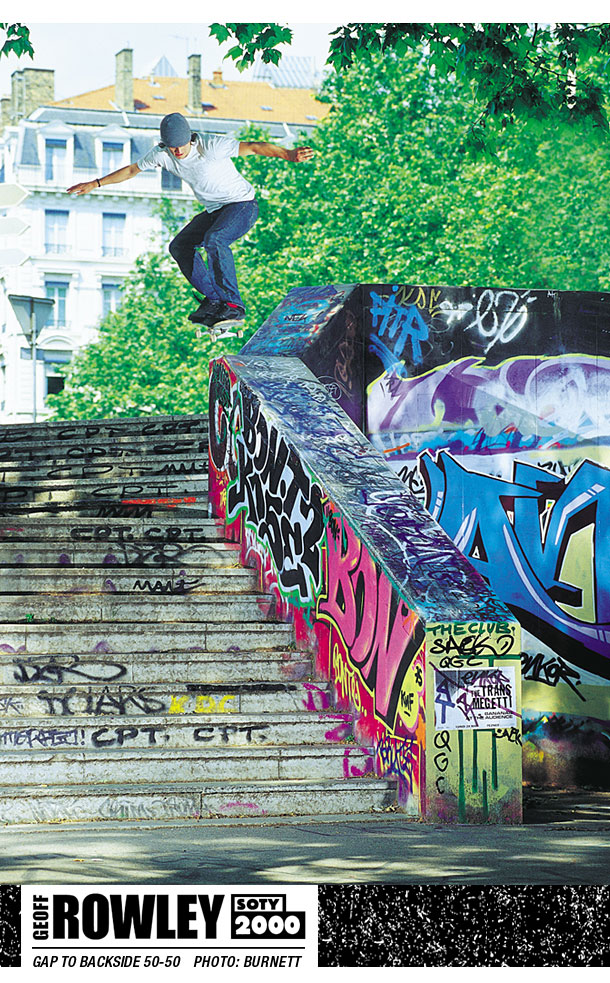 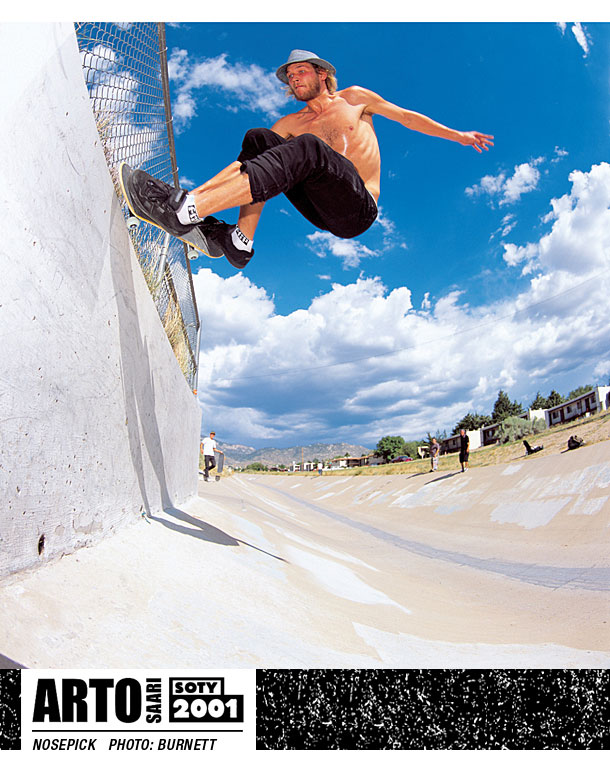 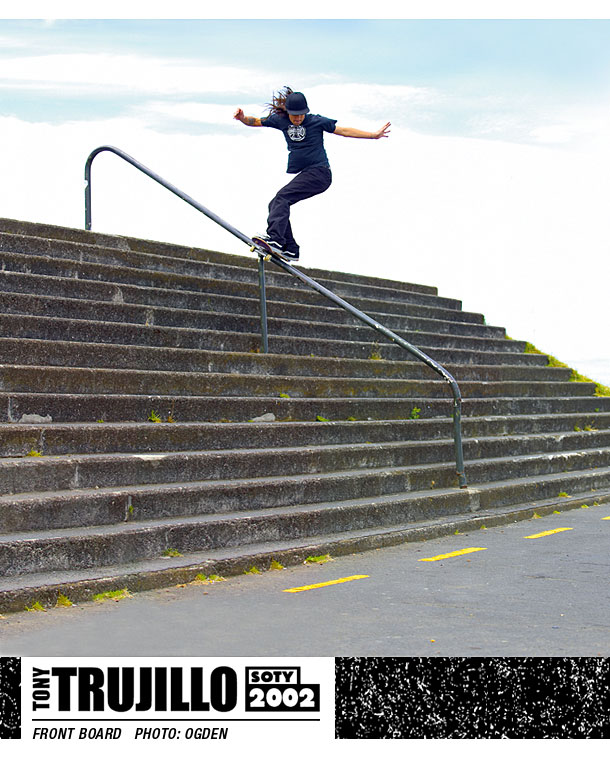 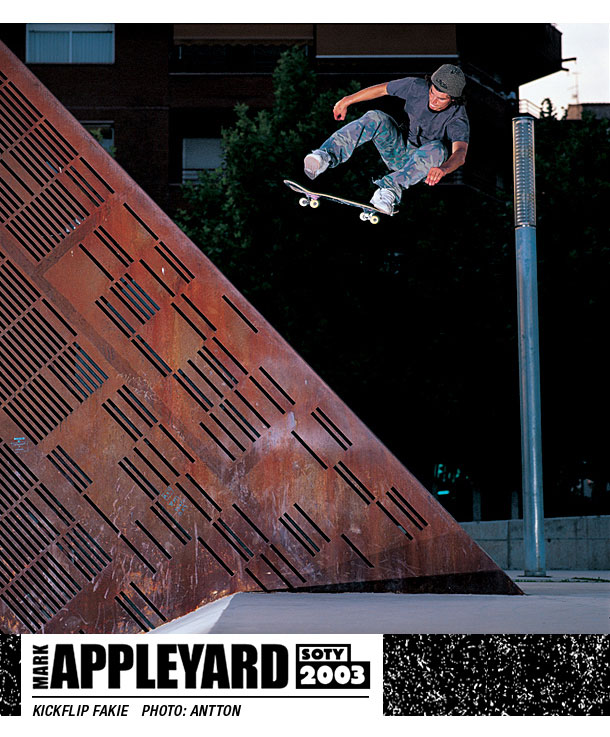 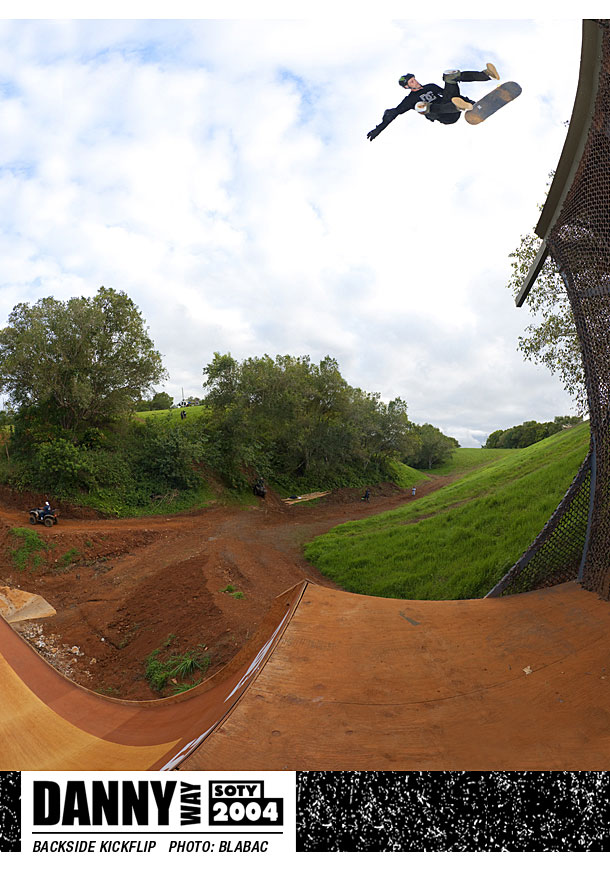 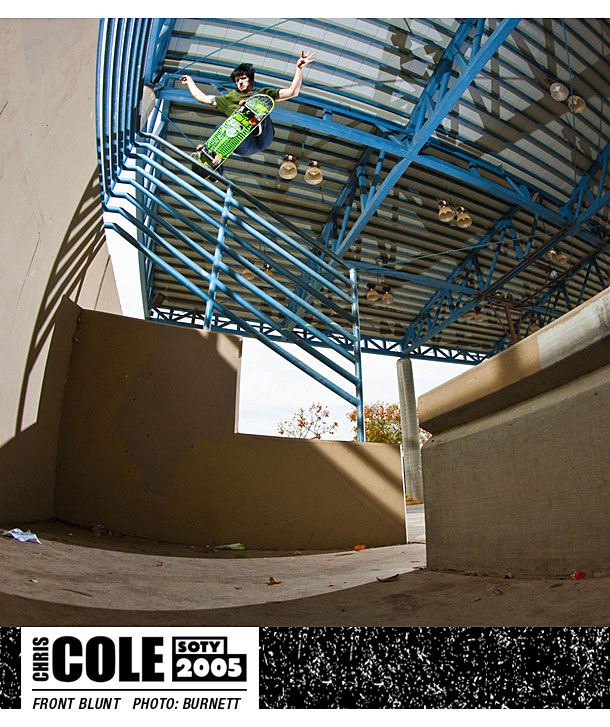 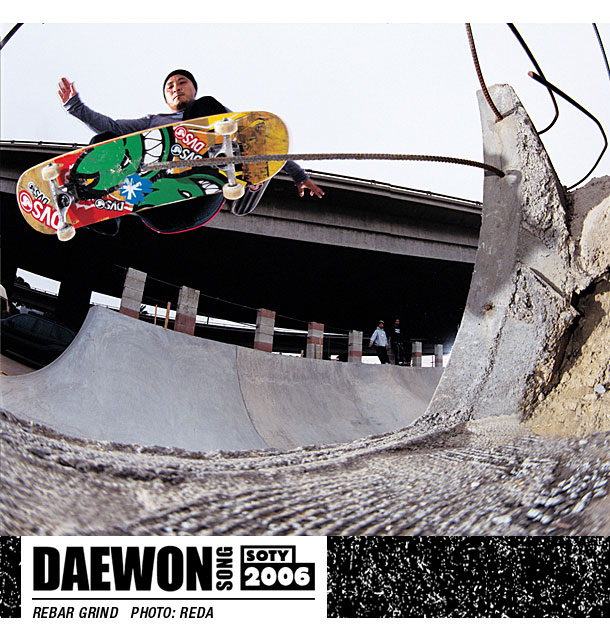 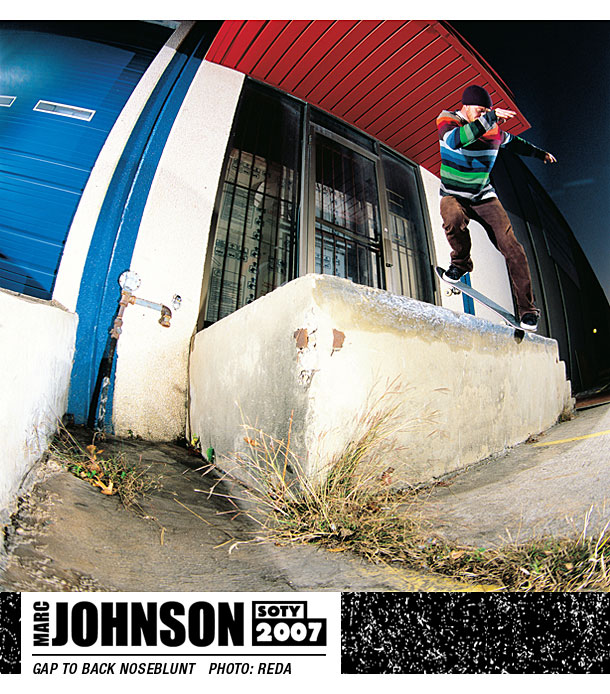 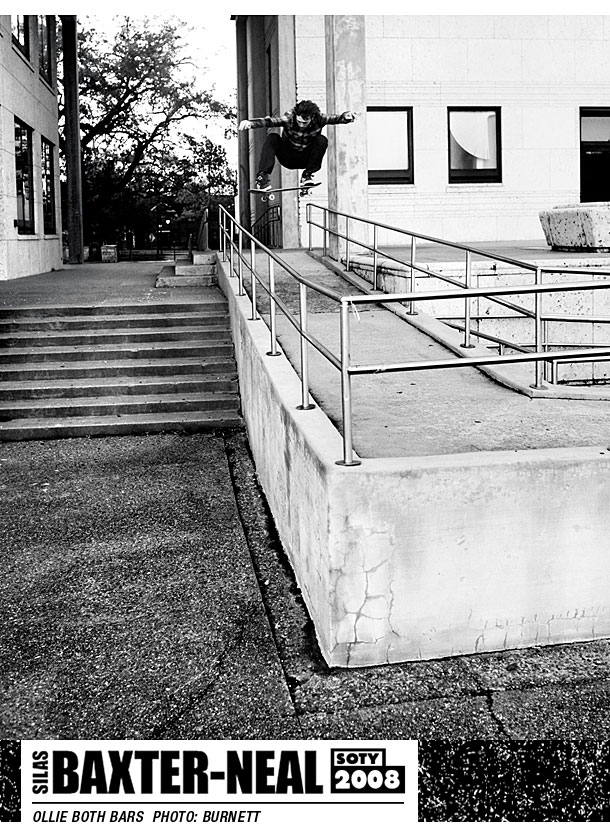 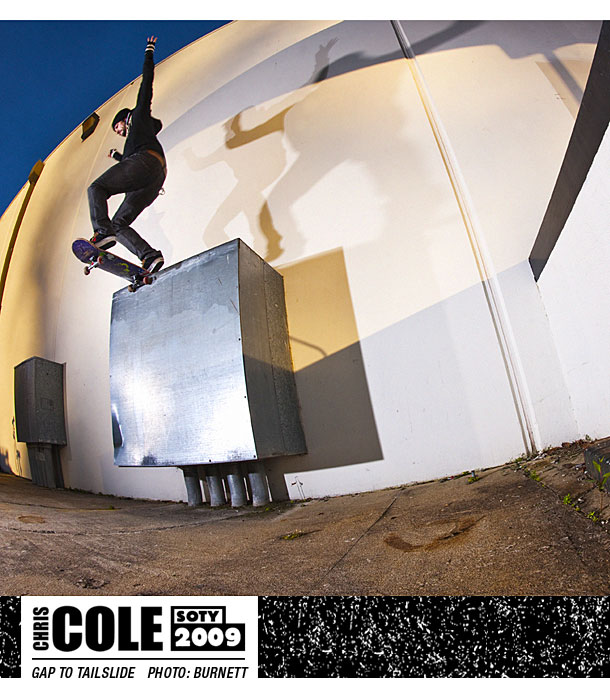 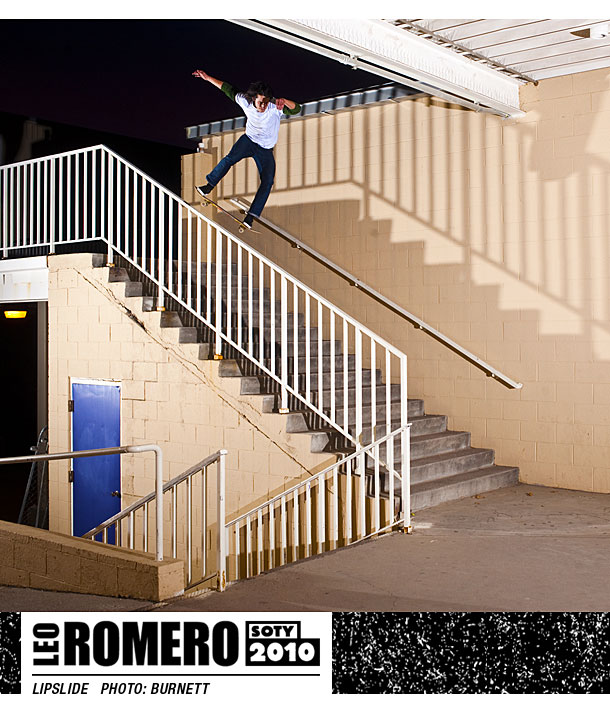 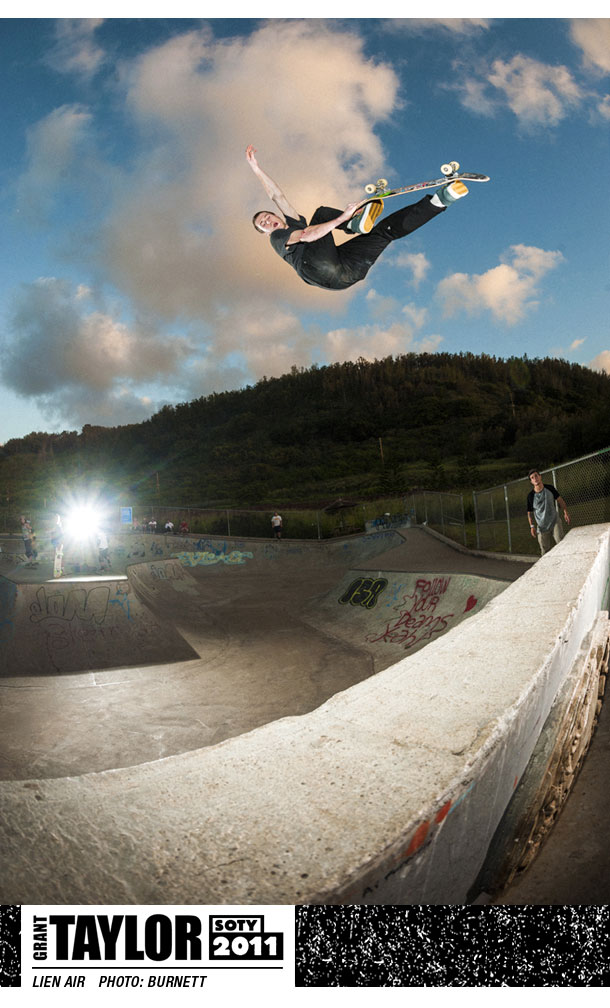 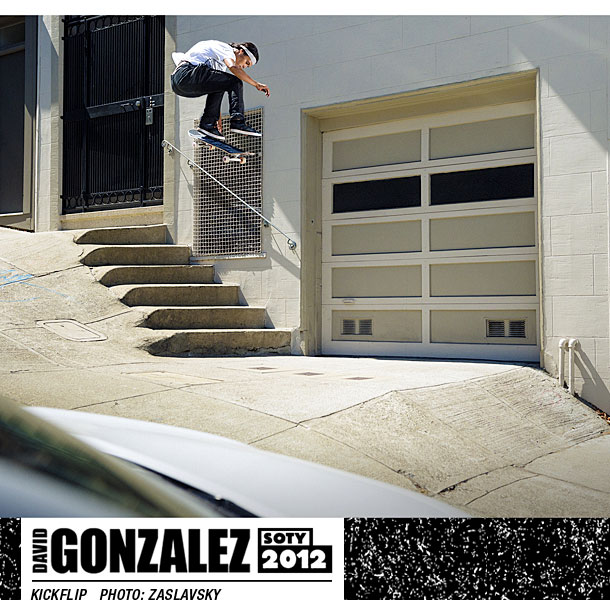 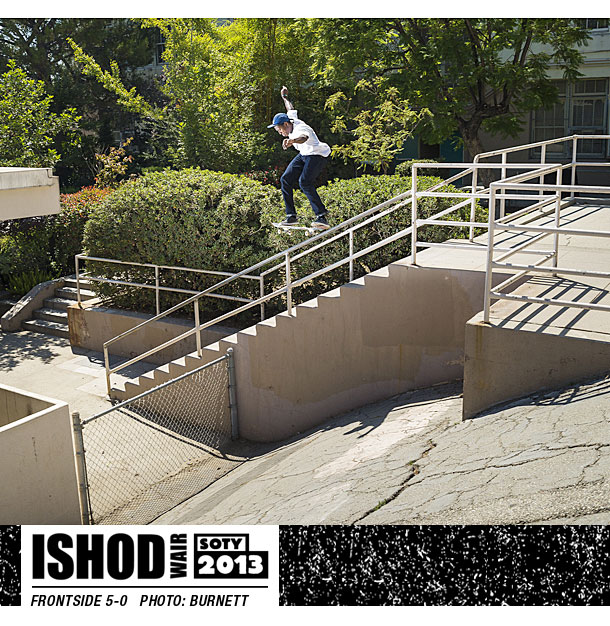