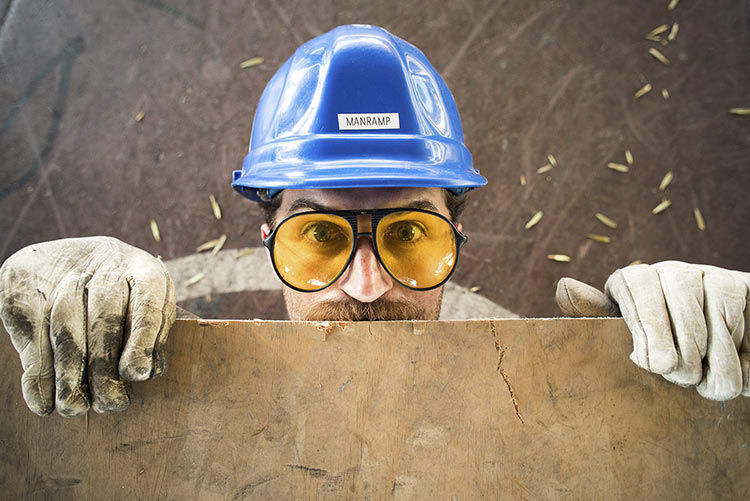 How did you get the name Manramp? Isn’t that like saying Manbat instead of Batman?
Some little kid just yelled it through a fence and it just kind of stuck. In skating, sometimes you don’t get to pick your name. Others give it to you. You know, like the Bird man or Lizard King or Spanky. 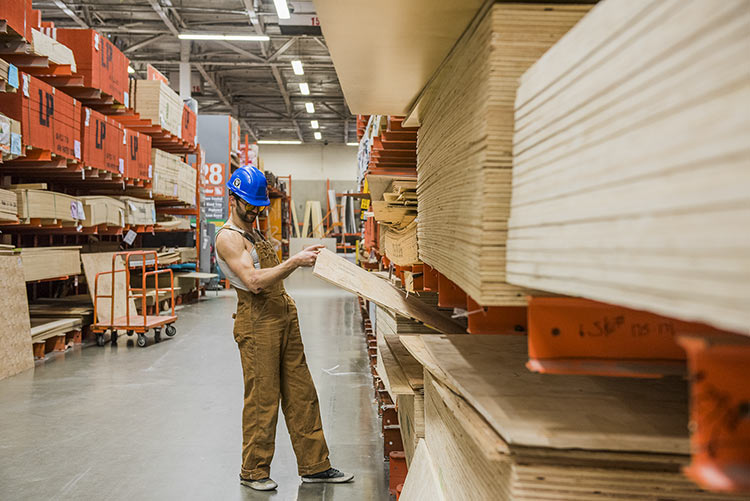 Makes sense. So that Manramp video was kind of like your origin story, huh?
I guess it was. I was just on my way to the job site—I work in construction—when I saw these kids skating. And then it hit me like a two-by-four in the choppers. I said to myself, “Bert,” that’s what people called me before I became Manramp and I guess it’s still my civilian name. I said to myself, “Bert, you’ve got to go get yourself a piece of the skate life.”

Have you ever skated before?
You bet your booty. I still do. And I came to LA with big dreams of making my way in the skate world. But you get here and you realize it’s hard to stand out. Everyone’s a fancy individual these days. But not everyone is a ramp. That’s what I realized in episode one, the Origin of Manramp. 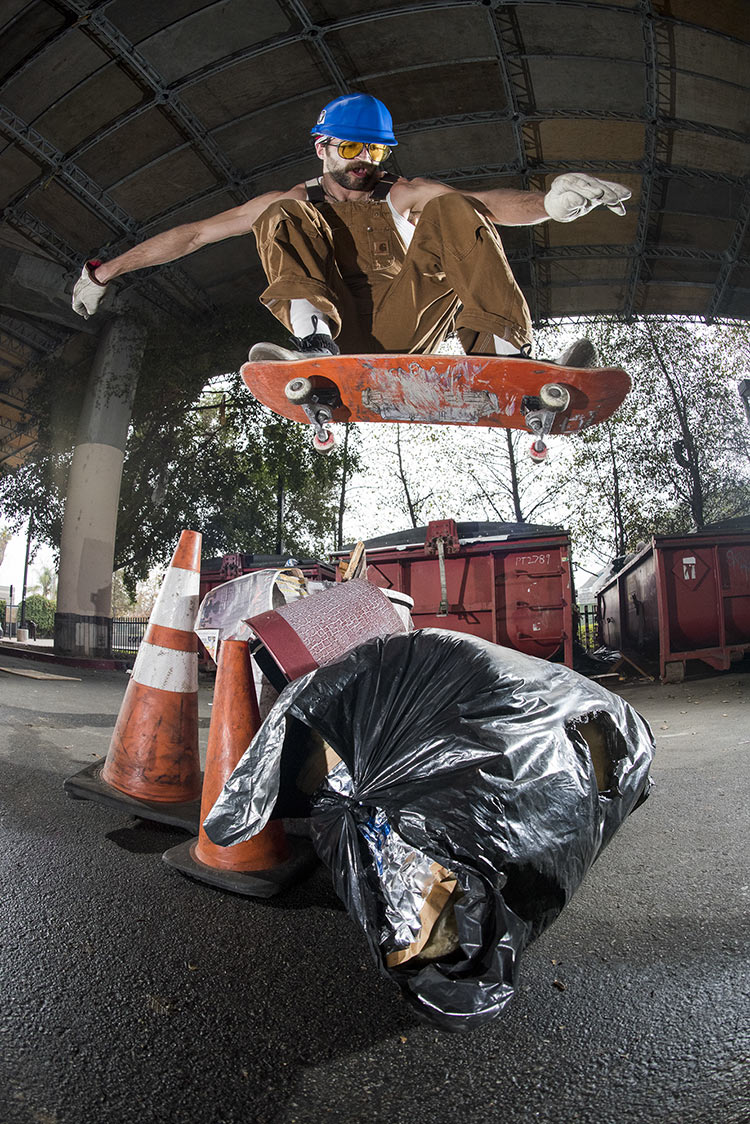 Great. So what can you do? Do you have, like, powers?
Some say I’m as tough as two Mike Vallelys and can take as much punishment as half a Dustin Dollin.

And I have a few power positions. 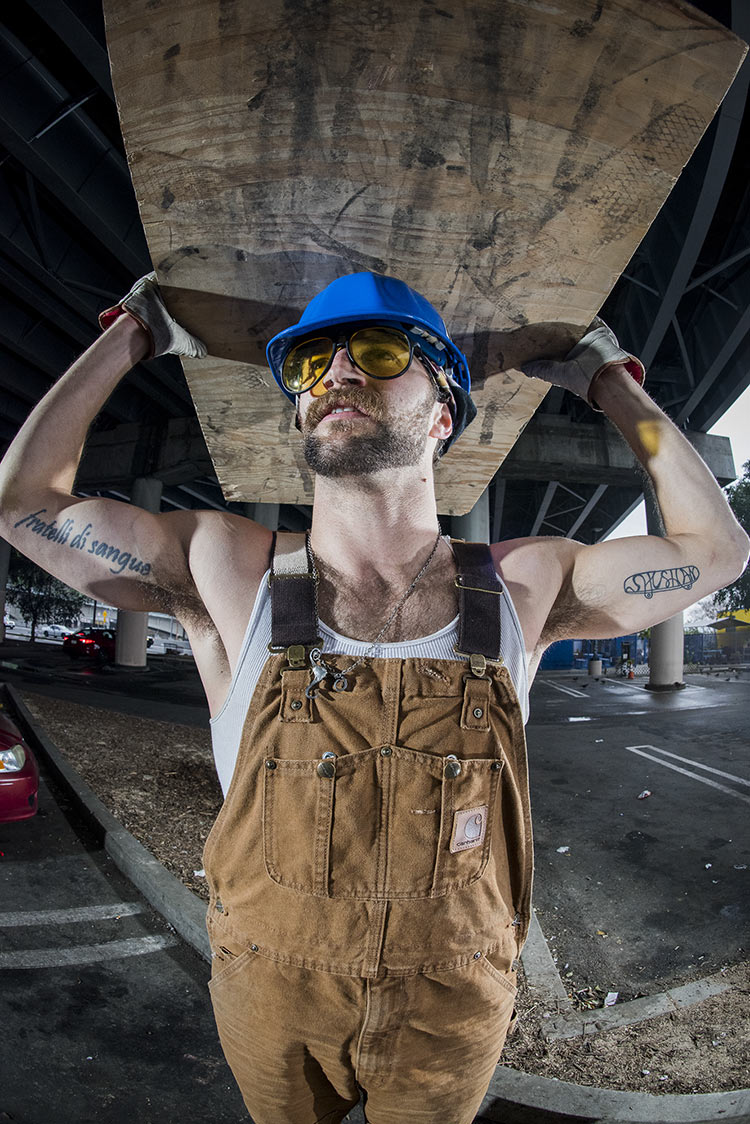 Huh, cool. So what about an arch nemesis, do you have one of those?

Mancramps. You get pretty stiff sitting there under a ramp for a whole session. 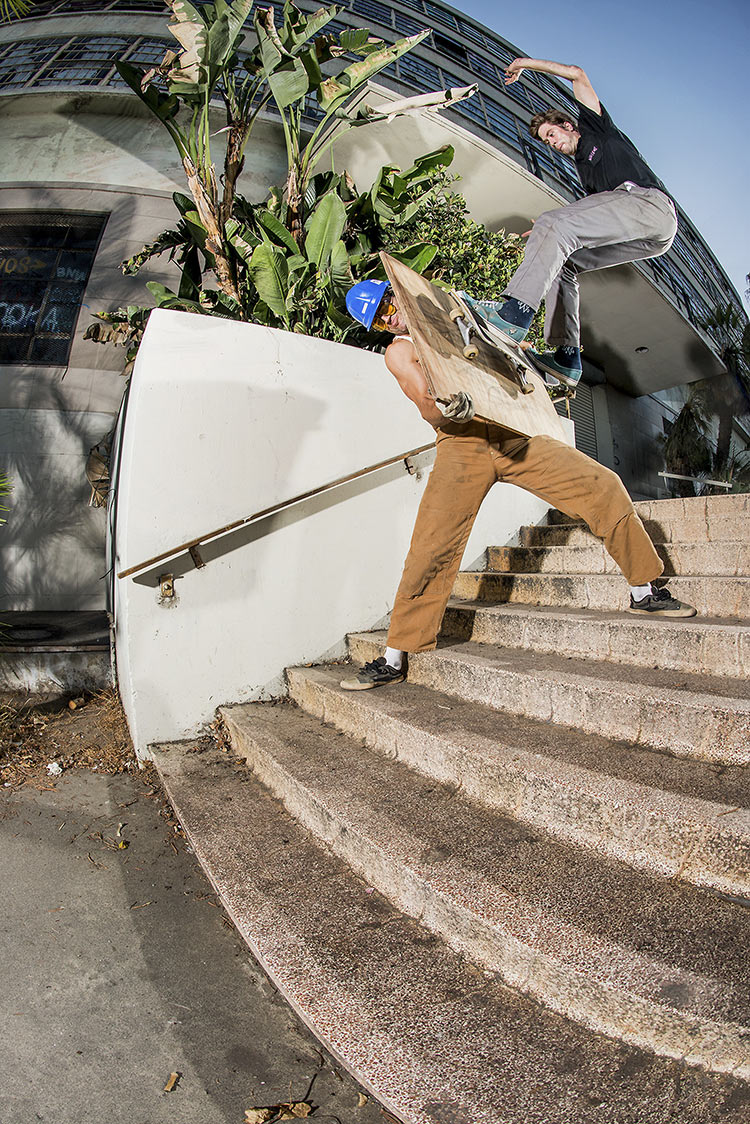 A good manramp is hard to find, huh?

They sure are, but I’ve already seen a Ladyramp on Metrogram last week. It’s catching on.

Yeah, it sounds like a blast. By the way, favorite skate flick? Wait, let me guess... Manrampmati?
Actually, it’s a toss-up between Wood and Evil and Jump off a Manramp. 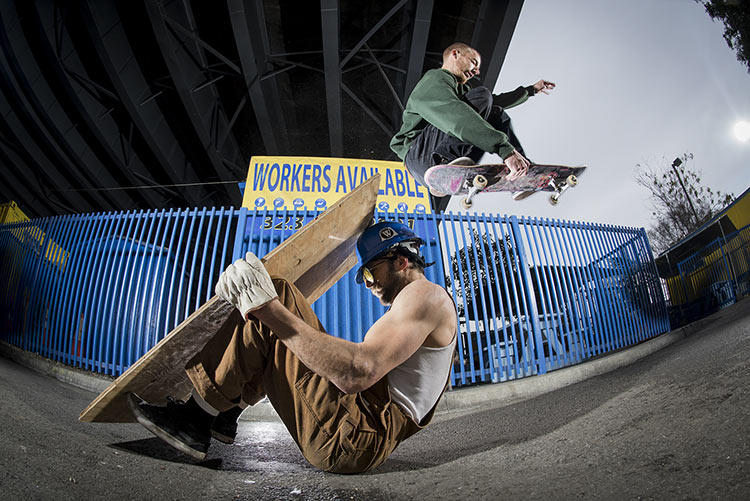 Gotcha. Aspirations for the future?

I’m hoping one day King of the Road will invite mystery guest ramps.

That would be something.
And in my heart of hearts, I hope one day there will be a piece of wood that gets Ramper of the Year. 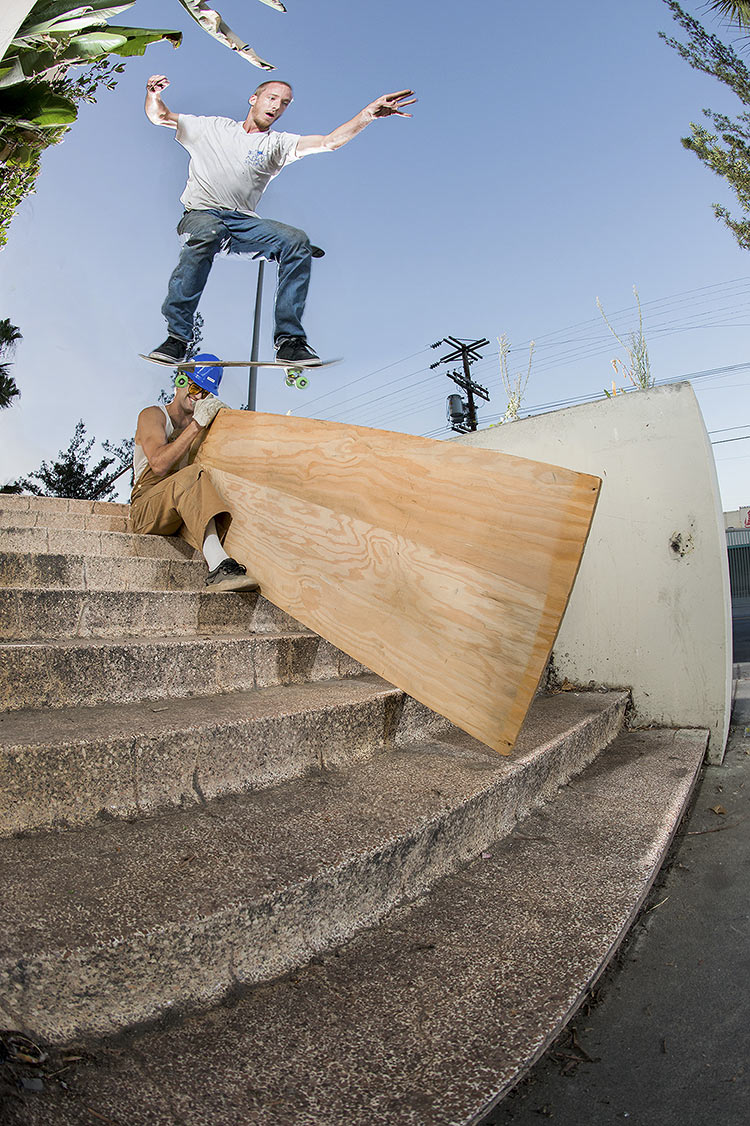 It’s possible. What ramps inspire you the most?
That little launch ramp you see a couple times in The Search for Animal Chin. Also in Napoleon Dynamite, when Pedro’s on his Jackhammer and gets three feet of air off a piece of wood leaning against some bricks, that’s a good ramp too.

That was pretty sweet. By the way, the music in your video was really catchy. What was that?
That was my gifted friend Andy Harry. And the song is actually called "Manramp." You should include a link to it or something in this. I think it’s on Band Ramp. 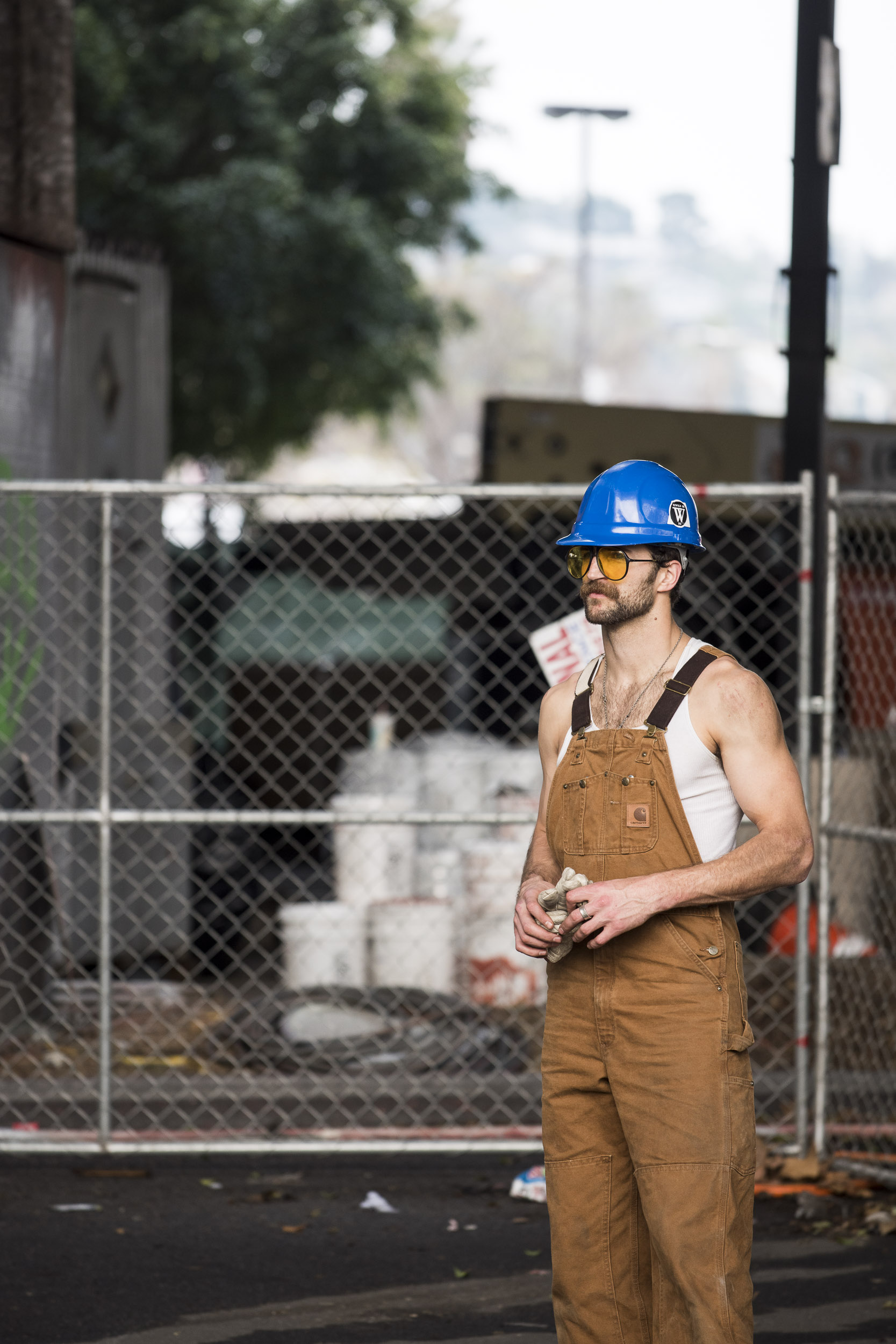 Noted. I was wondering, I know you usually roll with The Worble, but if you could get skated on by anyone, who would it be?
Vanessa Torres. And probably Mannyramp Santiago.

Good choices. Any advice you would like to impart to the emerging Manramps and Ladyramps out there?
Ask not what you can skate on, but what can skate on you.

That’s deep. You have any last words?

The cheeto man may build a wall, but I will build a ramp. 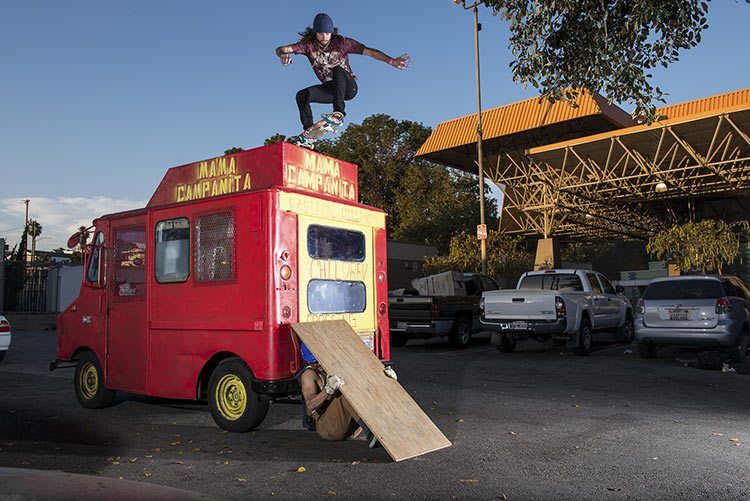